Alan Sidney Patrick Rickman (21 February 1946 – 14 January 2016) was an English actor and director. He trained at the Royal Academy of Dramatic Art in London and became a member of the Royal Shakespeare Company (RSC), performing in modern and classical theatre productions. His first big television role came in 1982, when he played the Vicomte de Valmont in the RSC stage production of Les Liaisons Dangereuses in 1985, and after the production transferred to Broadway in 1987 he was nominated for a Tony Award. 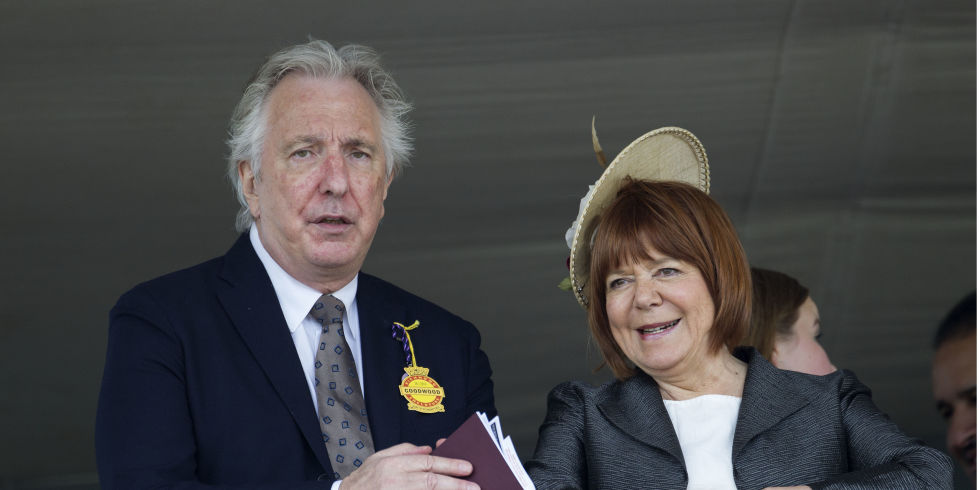 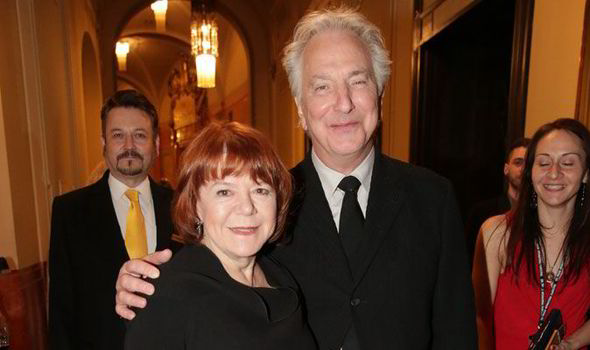 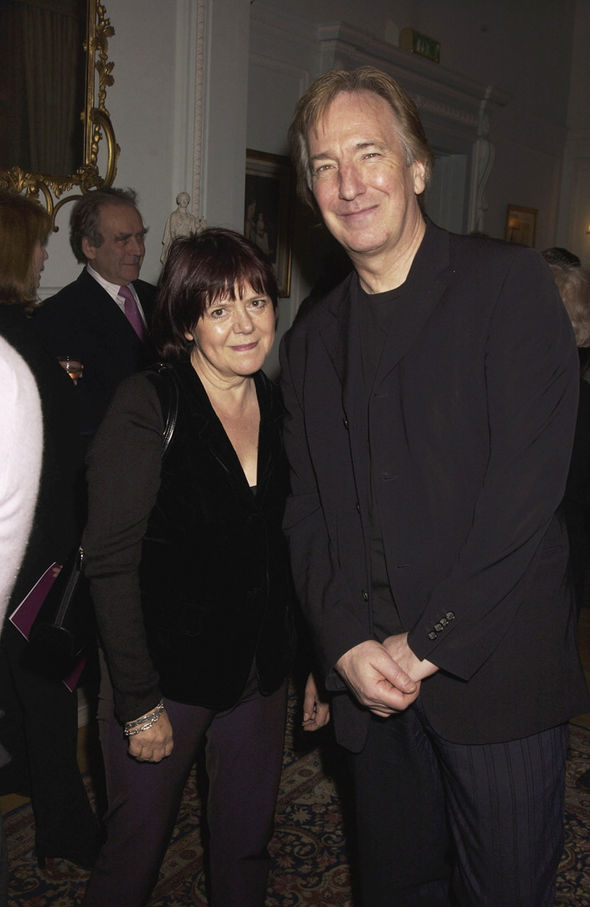 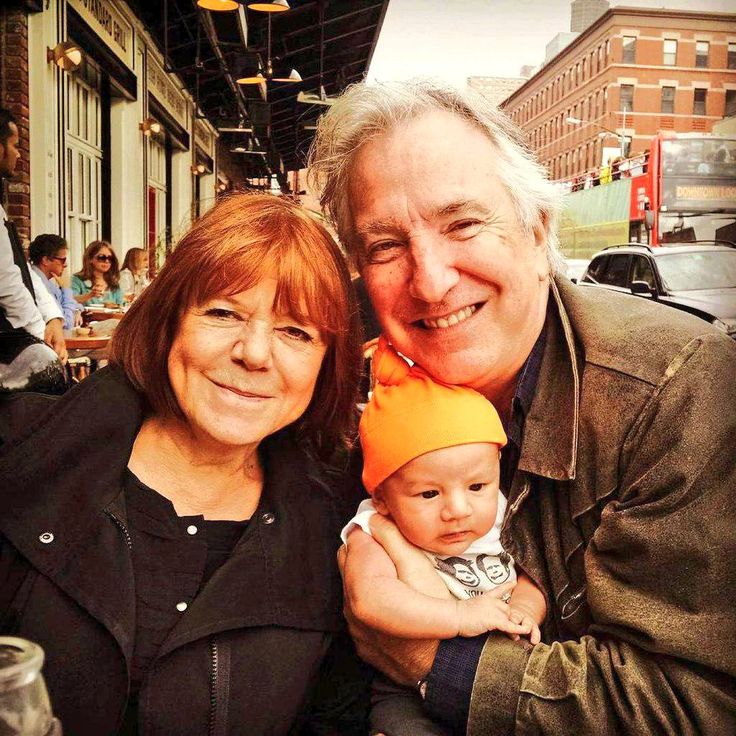 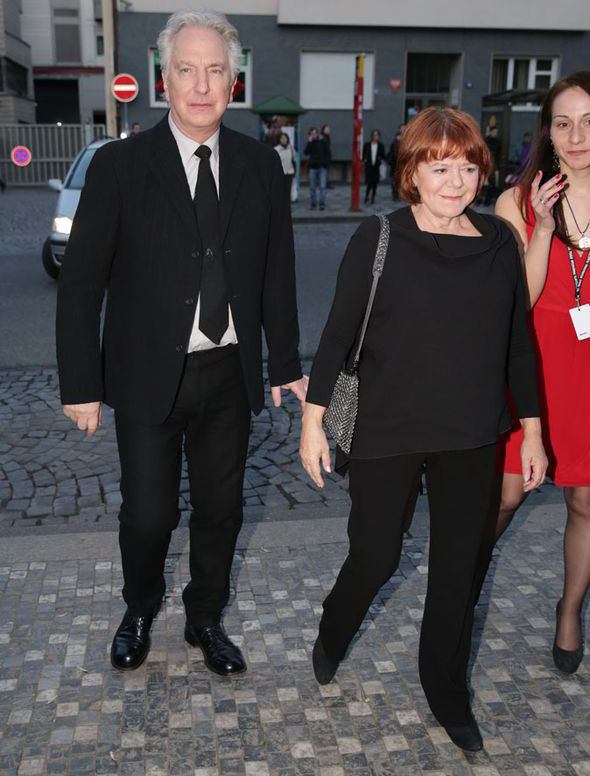 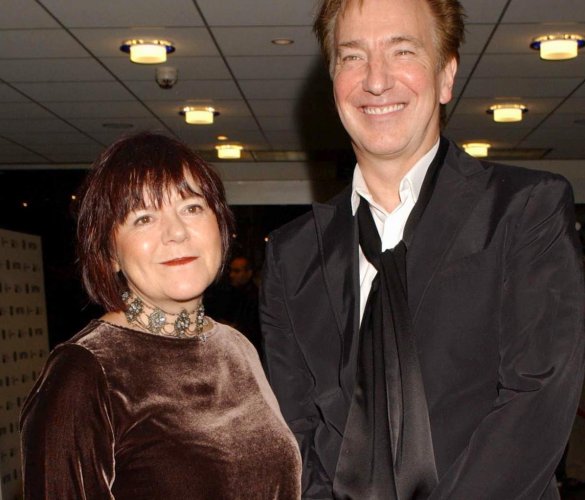 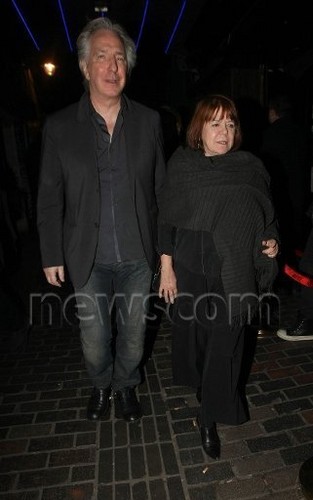