Ritchson was born in Grand Forks, North Dakota, the son of Vickie (born June 21, 1958), high school teacher and David Ritchson (born June 5, 1956), a retired U. S. Air Force chief master sergeant. He is the second of three boys and is a father to three boys himself. During his childhood, his family moved to Rantoul, Illinois. At age 10, Ritchson's family settled in Niceville, Florida. He attended Niceville High School and graduated in 2002. In a 2013 interview with Indonesian magazine Da Man, he stated that he once obtained a full music scholarship. From 1999 to 2003, he attended as a dual-enrollment student and graduated with an Associate of Arts degree at Okaloosa Walton Community College, now Northwest Florida State College. He was a member of the Fine Arts division's Soundsations and Madrigal Singers. 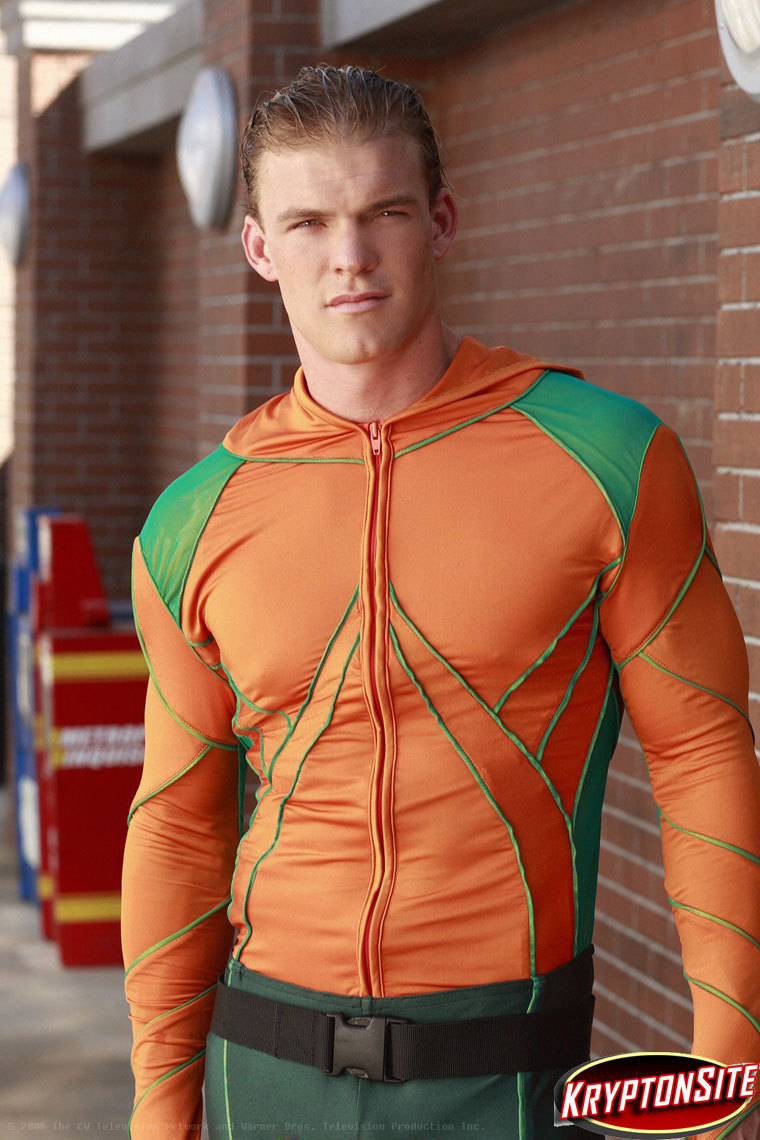 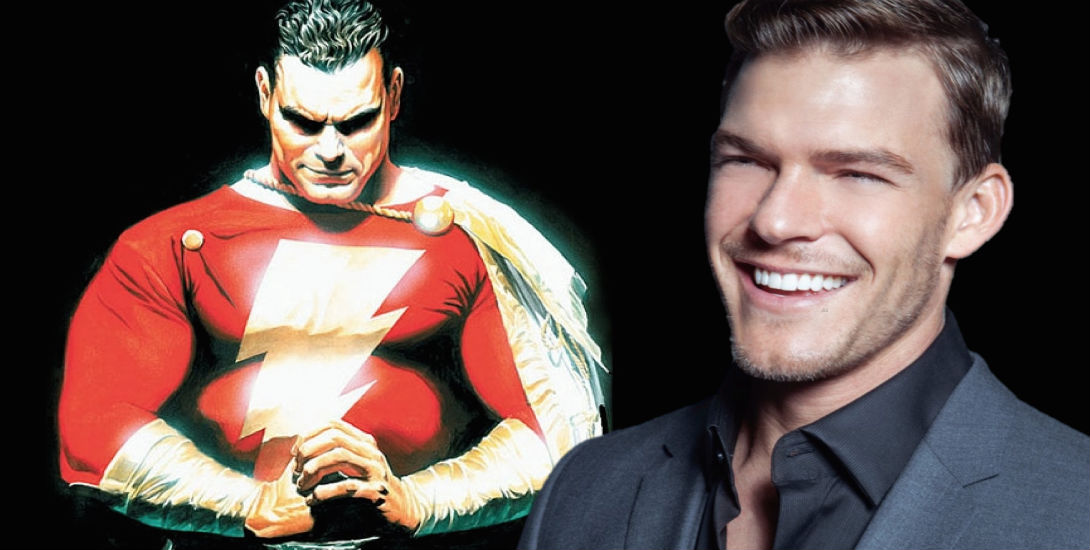 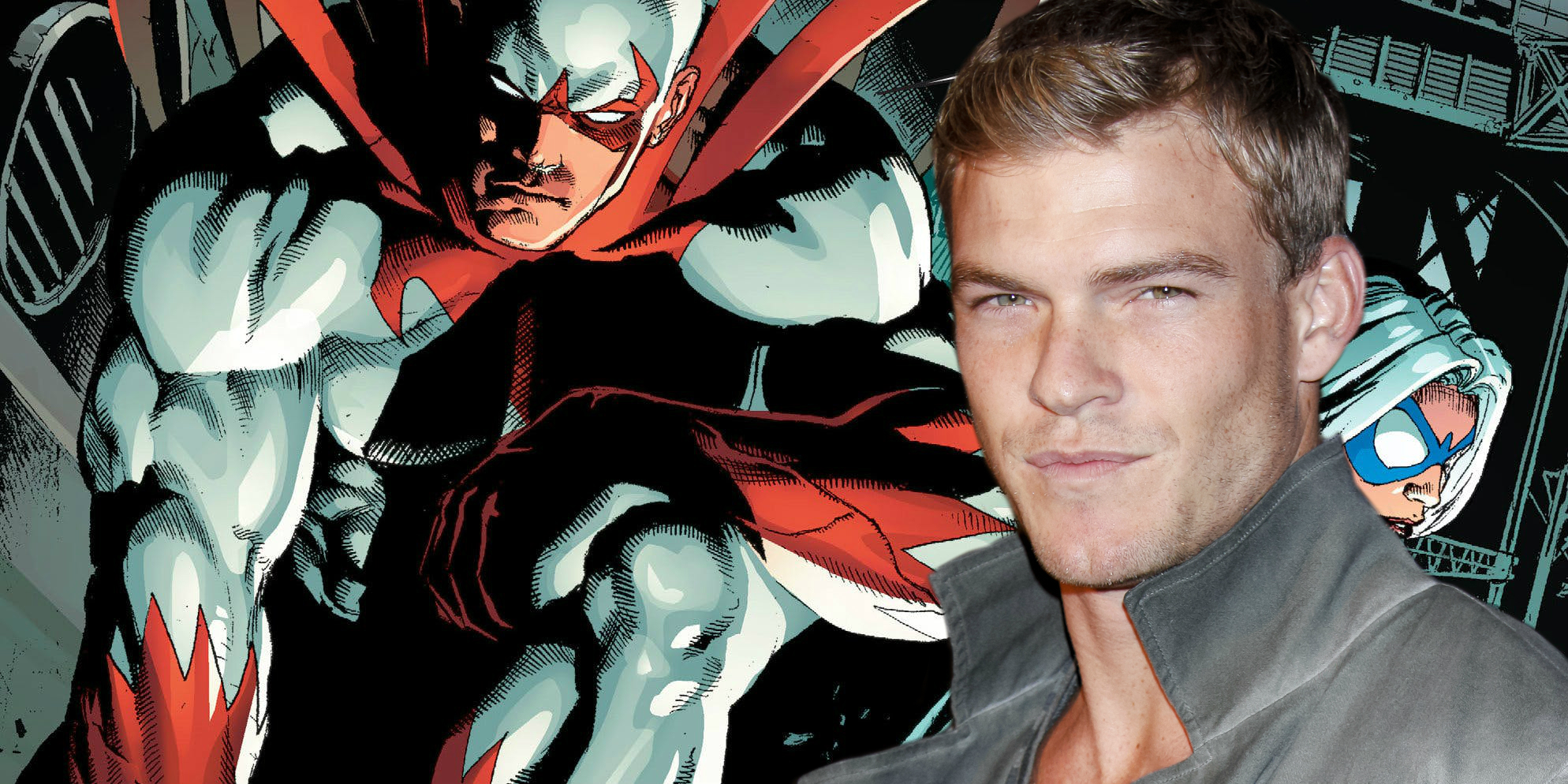 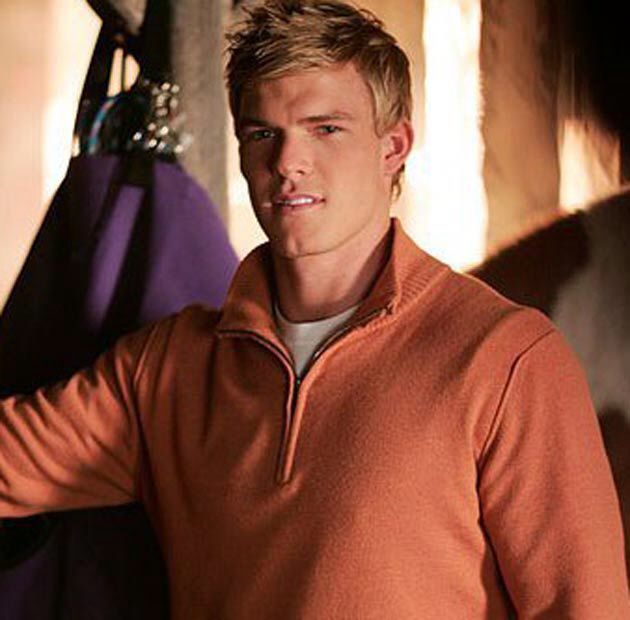 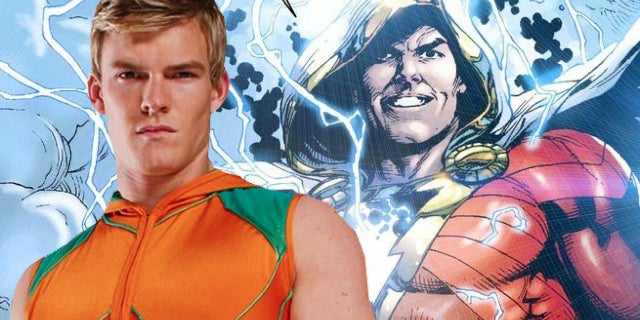 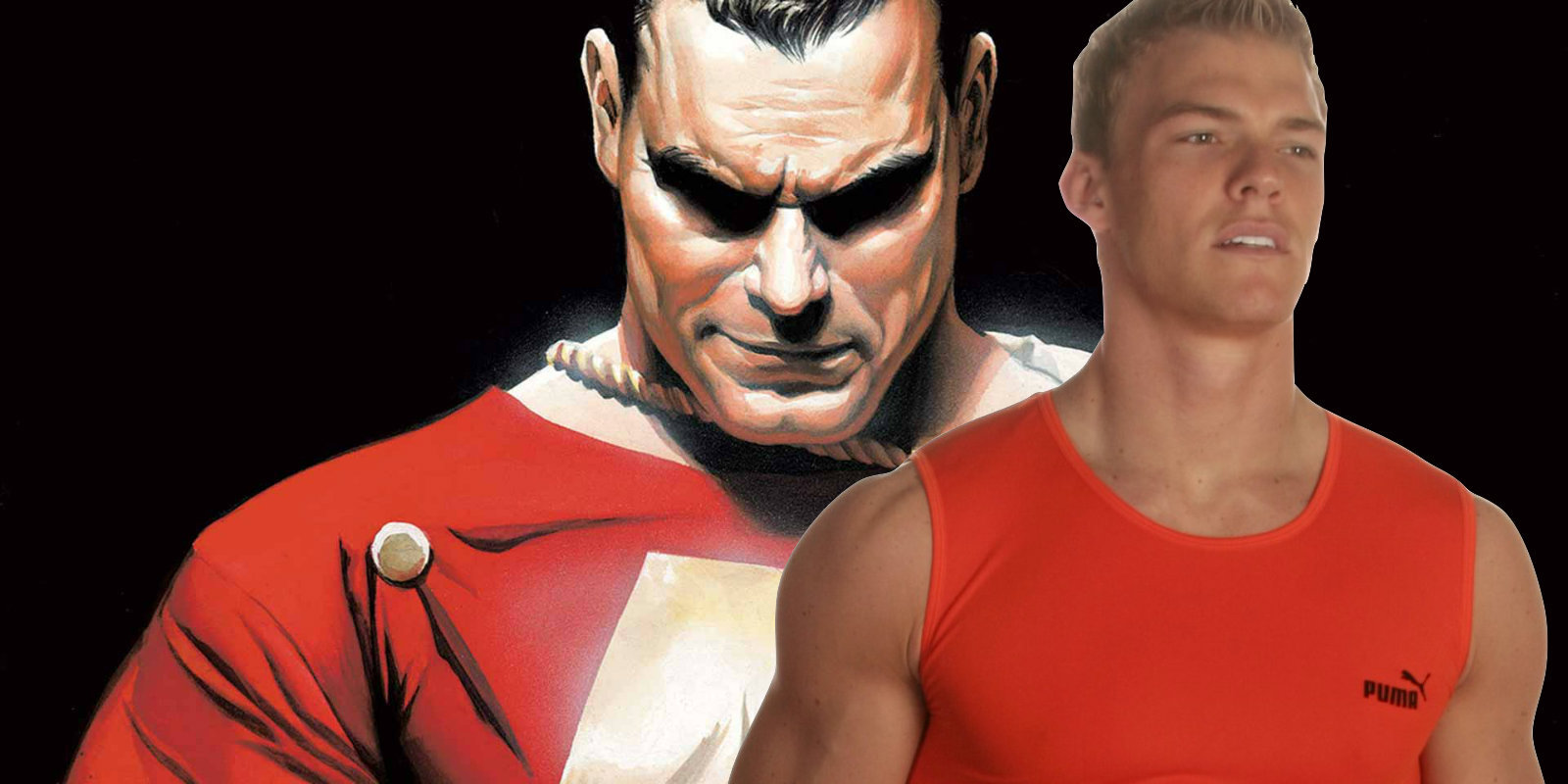 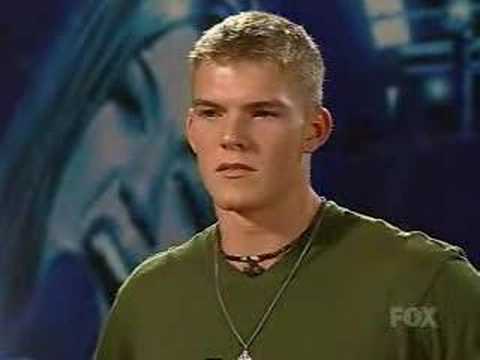 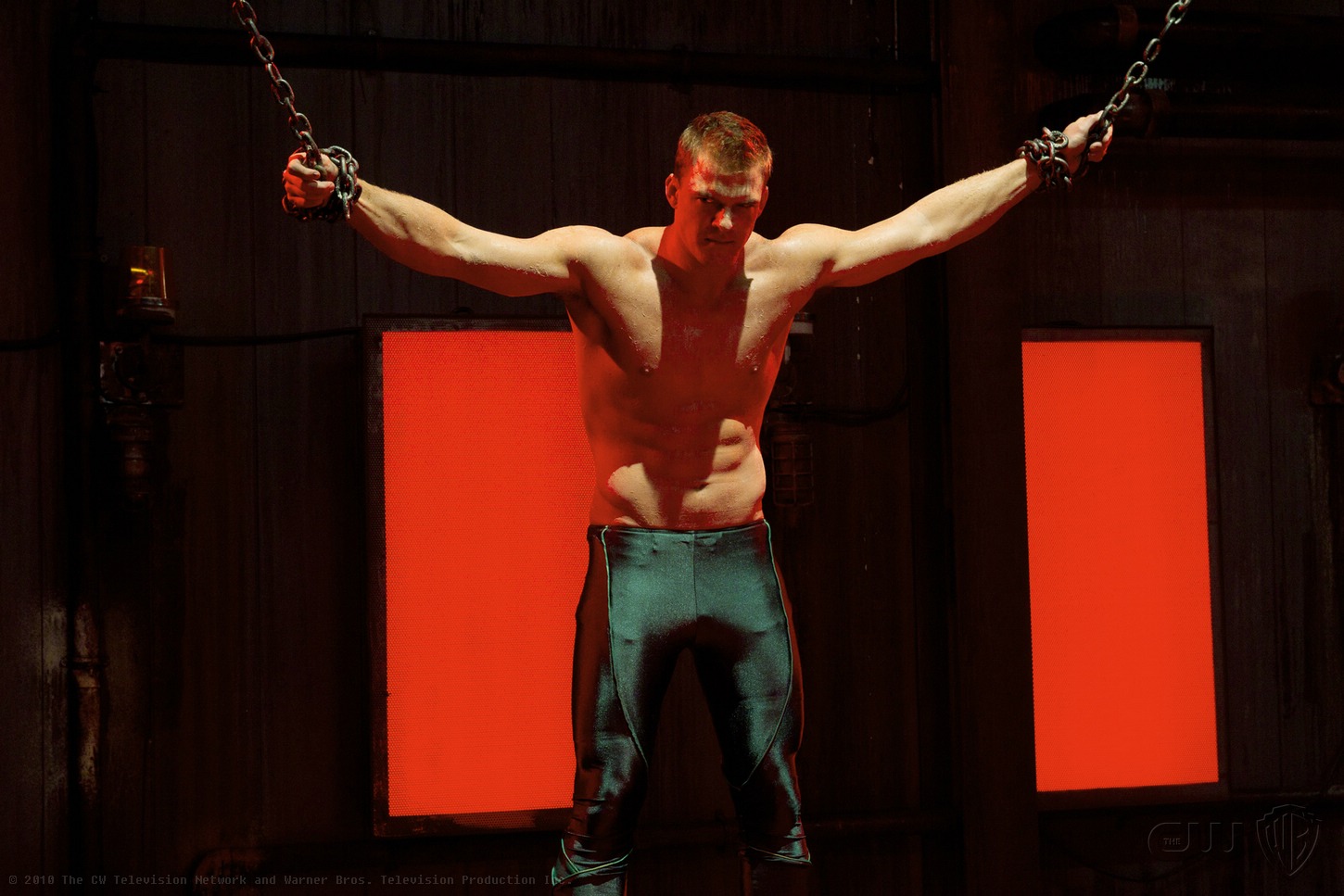 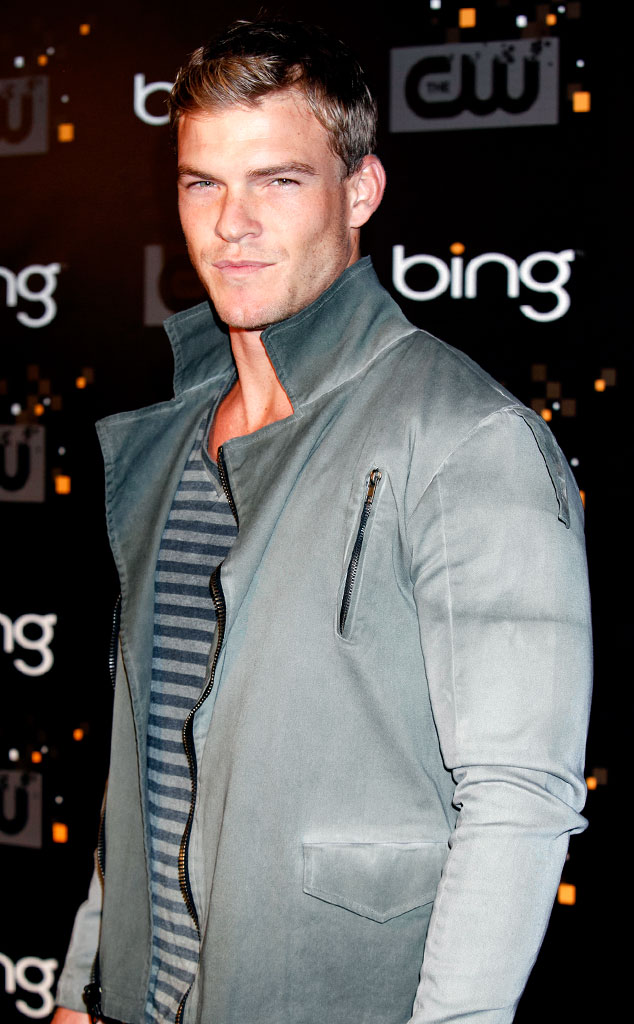 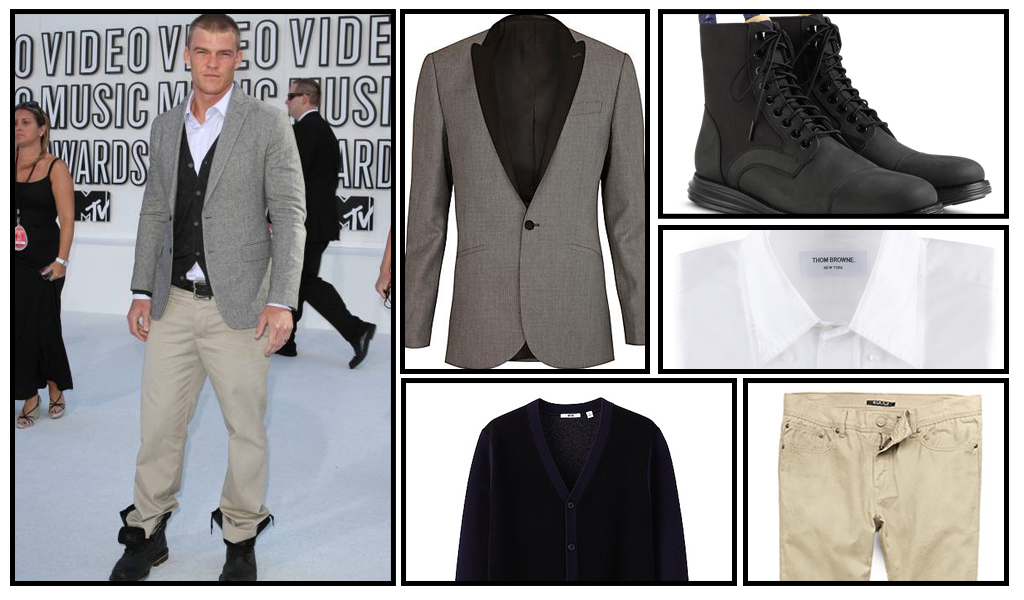 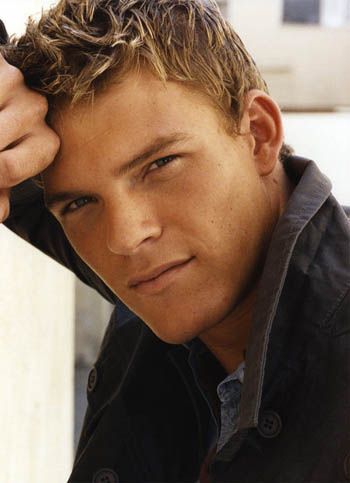 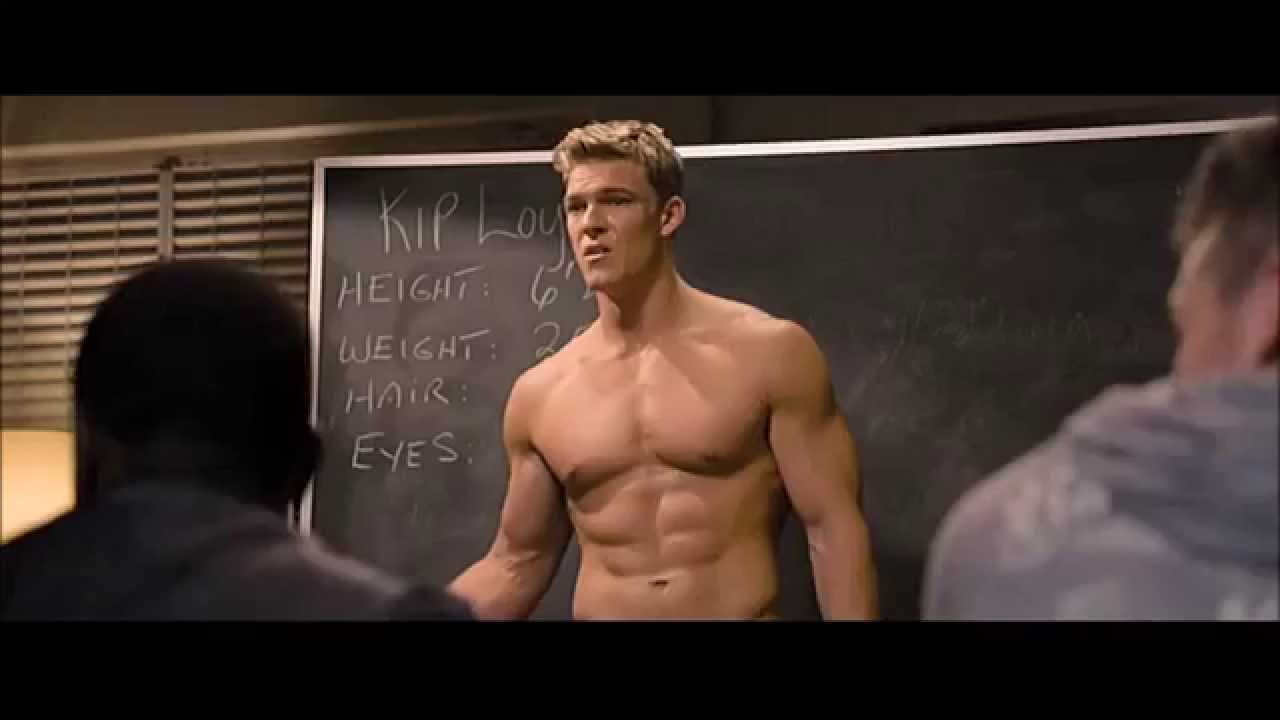 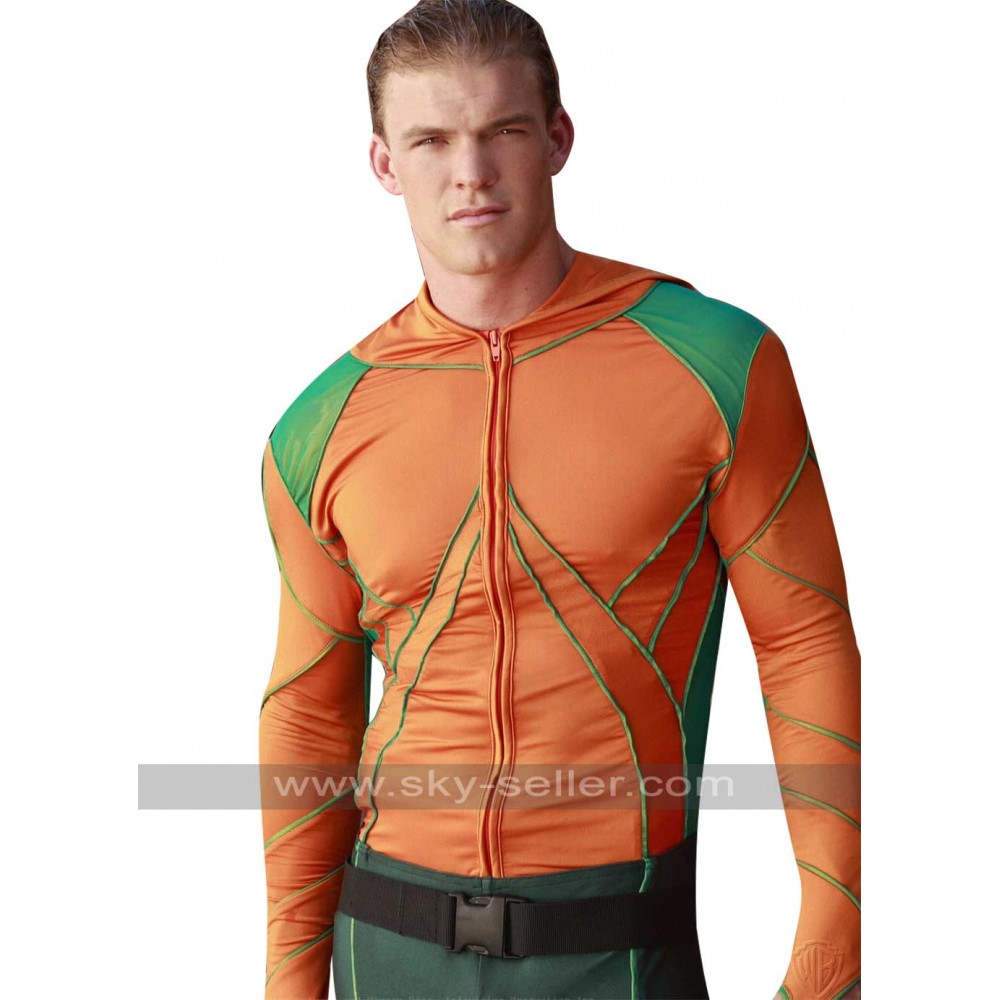 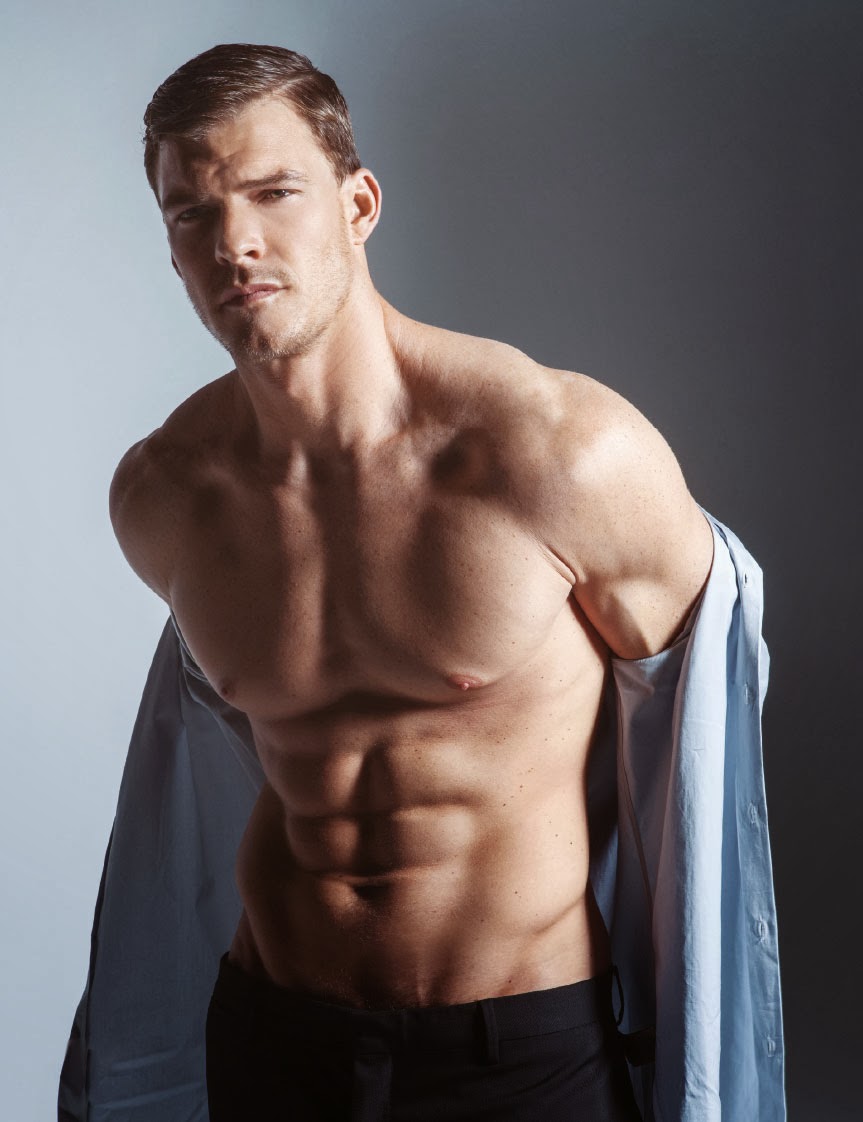 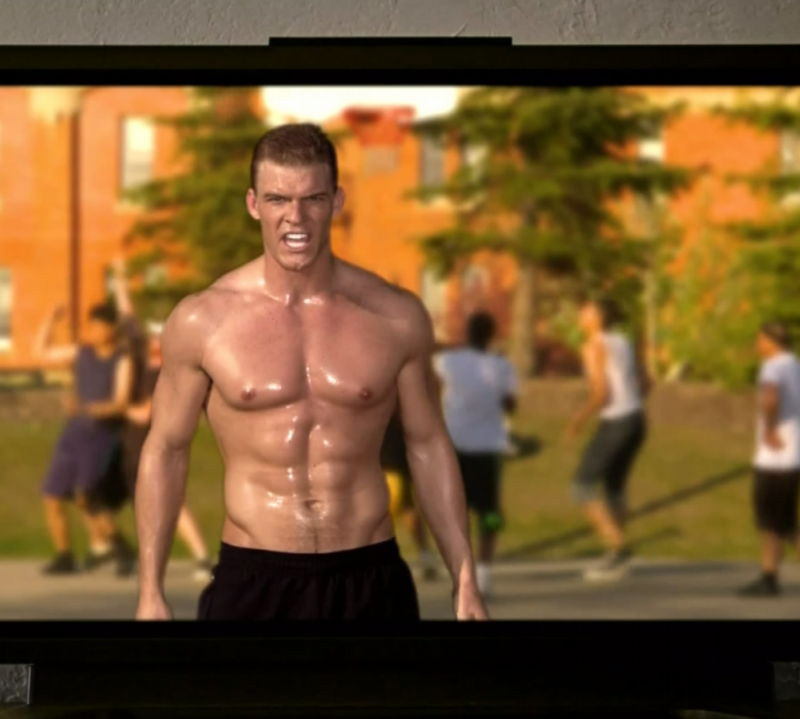 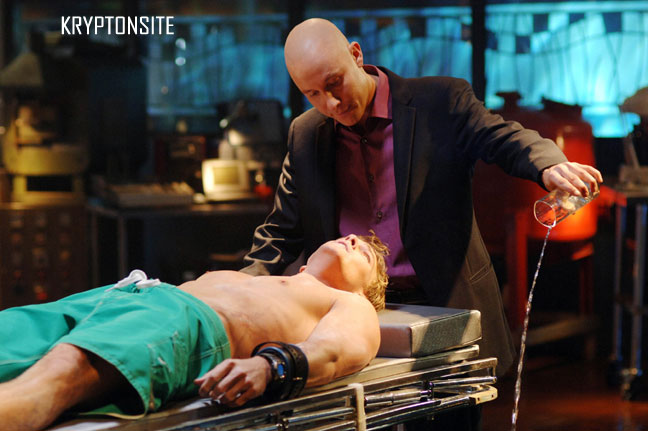 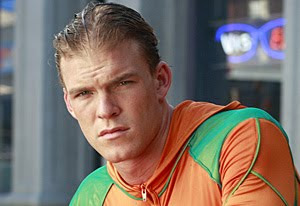