The origins, early form and development of the Hellenic language family are not well understood because of a lack of contemporaneous evidence. Several theories exist about what Hellenic dialect groups may have existed between the divergence of early Greek-like speech from the common Proto-Indo-European language and the Classical period. They have the same general outline, but differ in some of the detail. The only attested dialect from this period[a] is Mycenaean Greek, but its relationship to the historical dialects and the historical circumstances of the times imply that the overall groups already existed in some form. 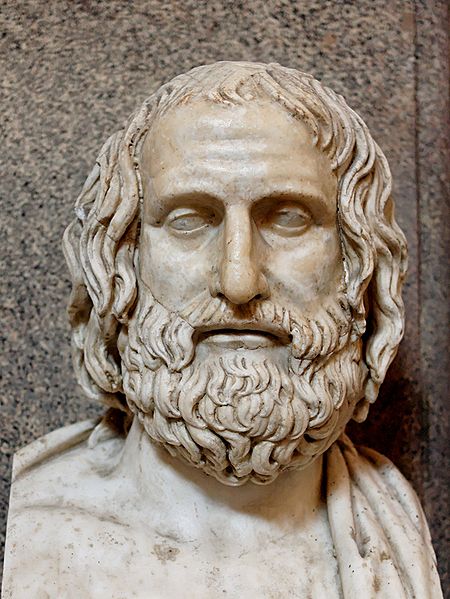 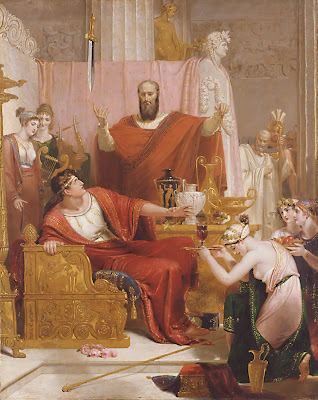 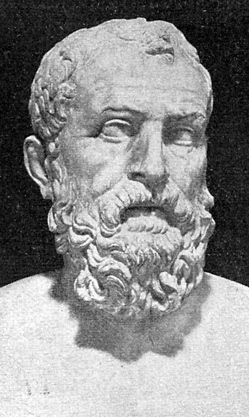 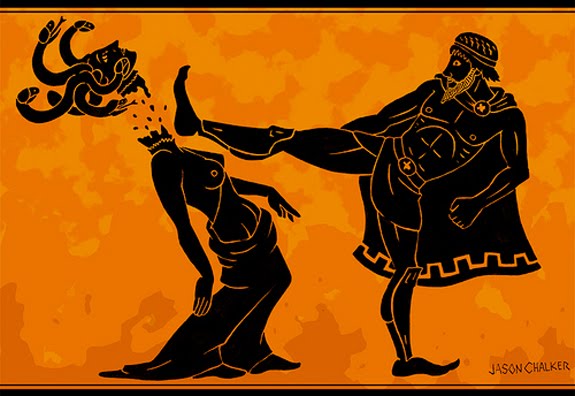 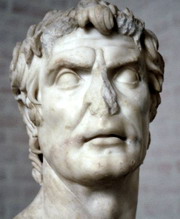 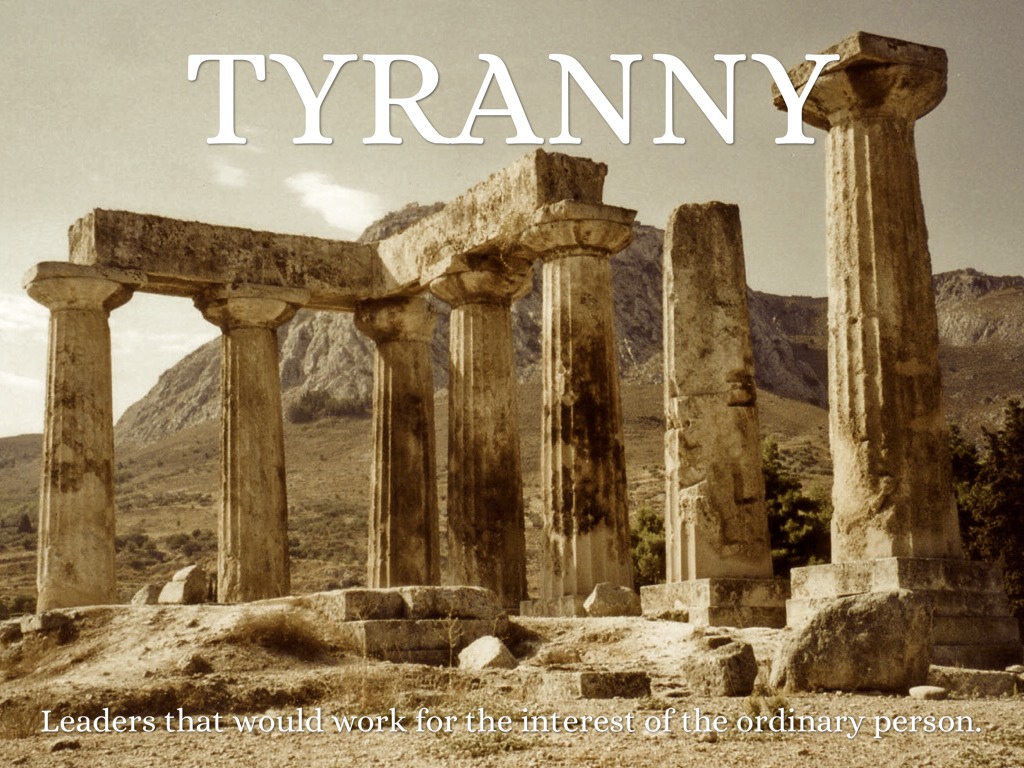 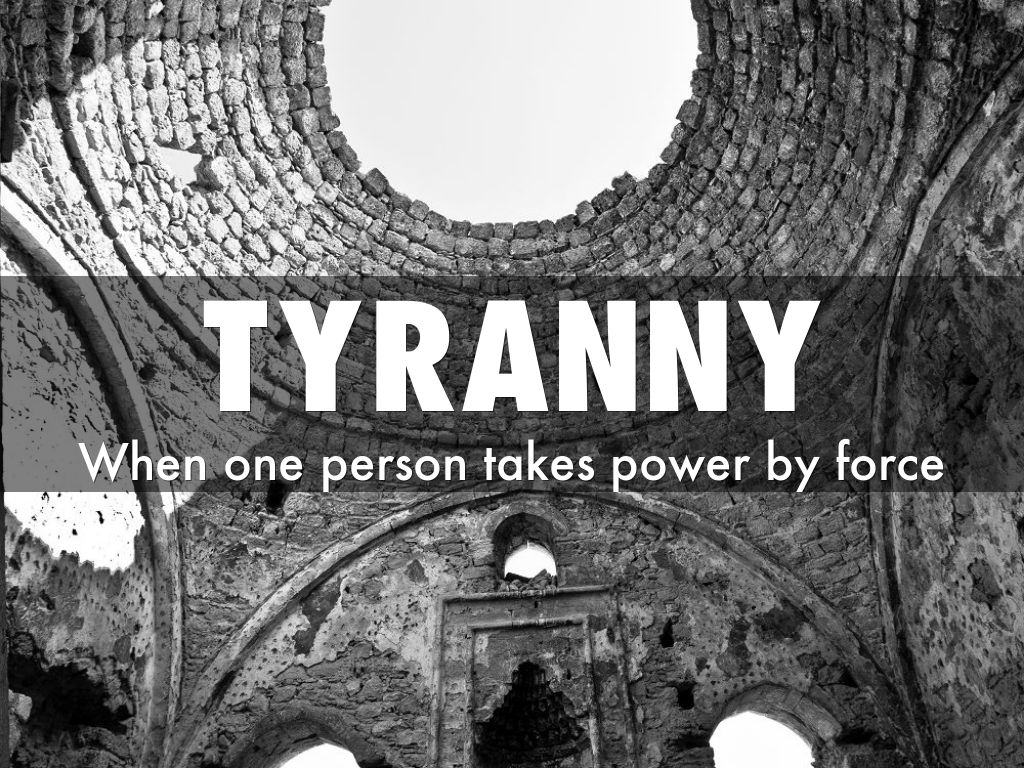 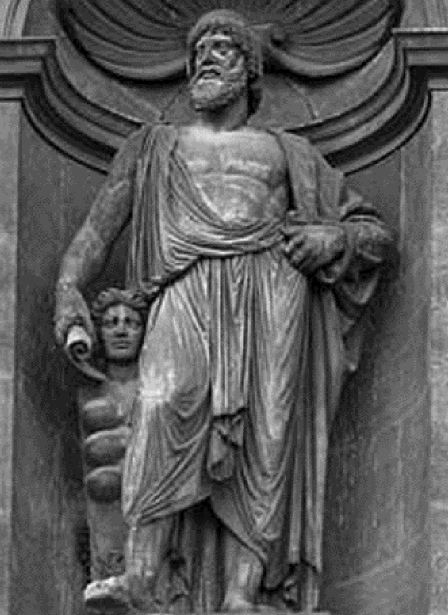 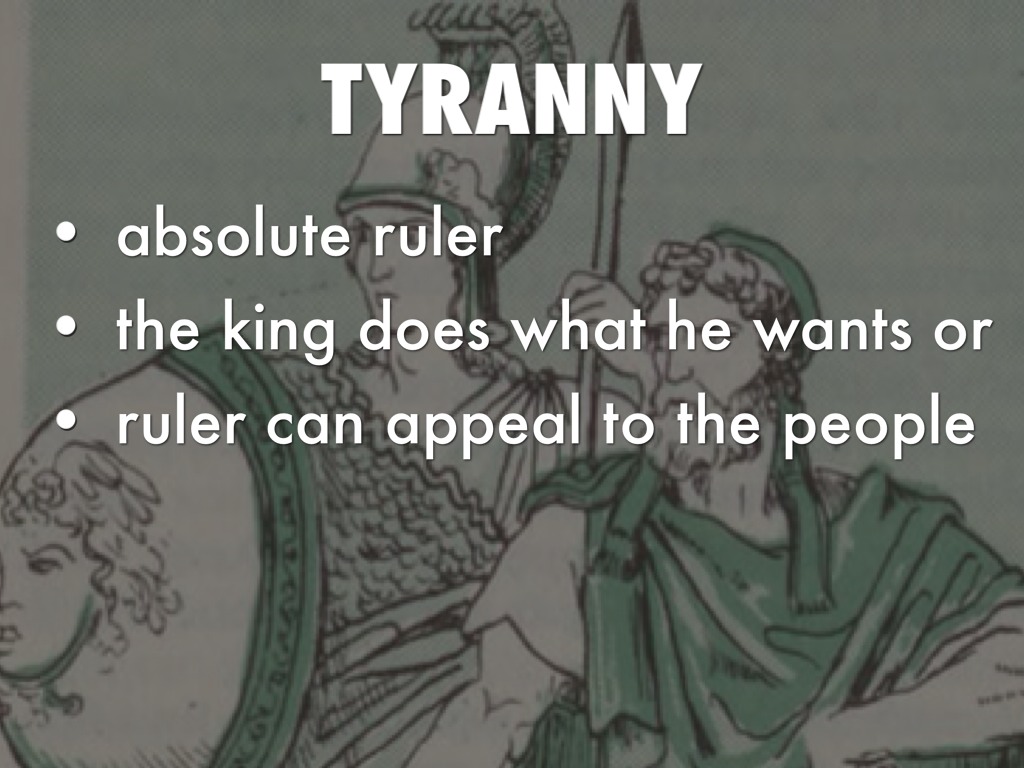 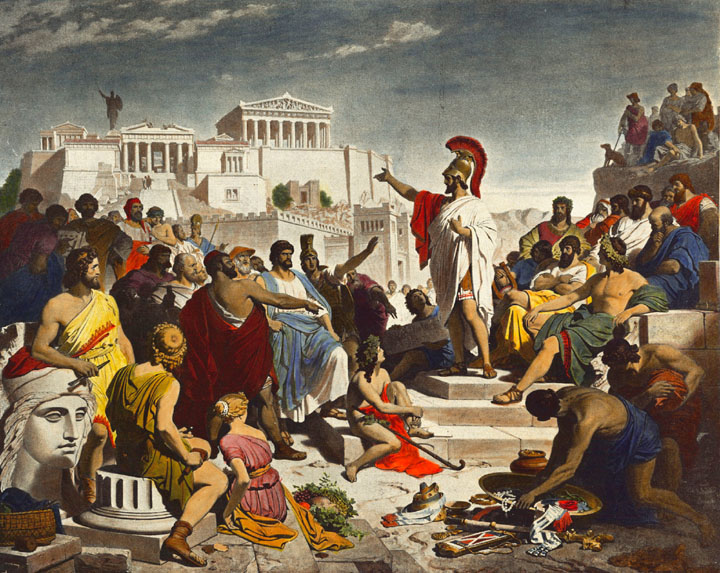 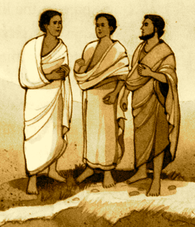