Aneta Kielak started her career at the age of 16, as a powerlifter. She won Polish Championships several times, and in 2000 became European Champion. As a first Polish athlete she has broken the barrier of 500 kg in powerlifting. After she had been suspended in national team (the suspension has later been proven unfounded and overruled by the court), she began training weightlifting, becoming Polish Champion in juniors and vice Champion in seniors. 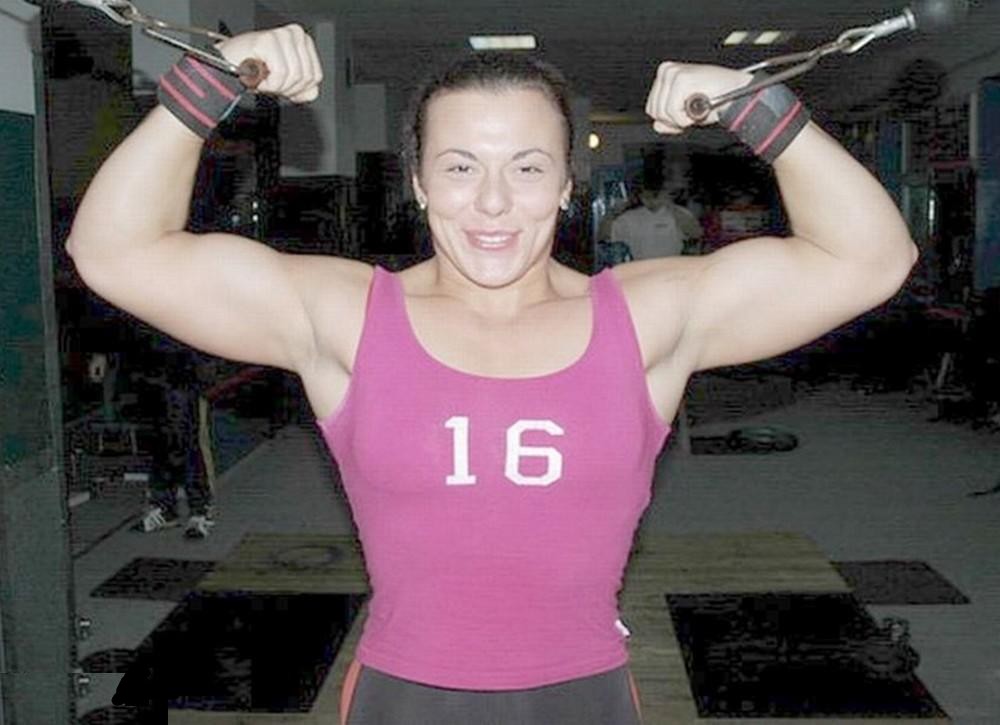 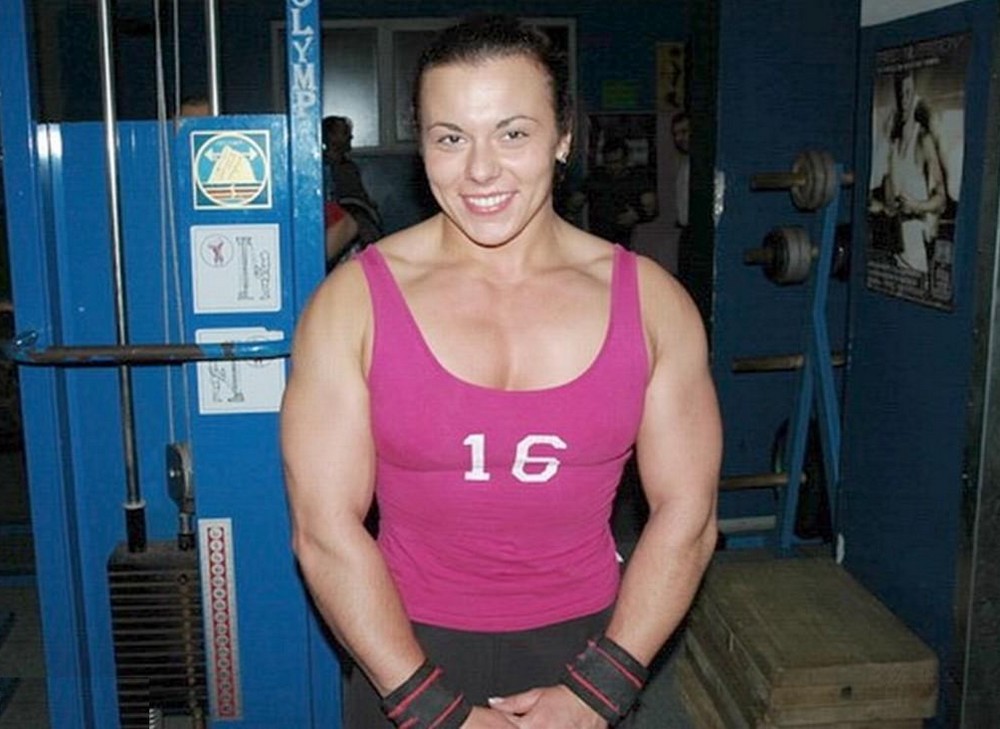 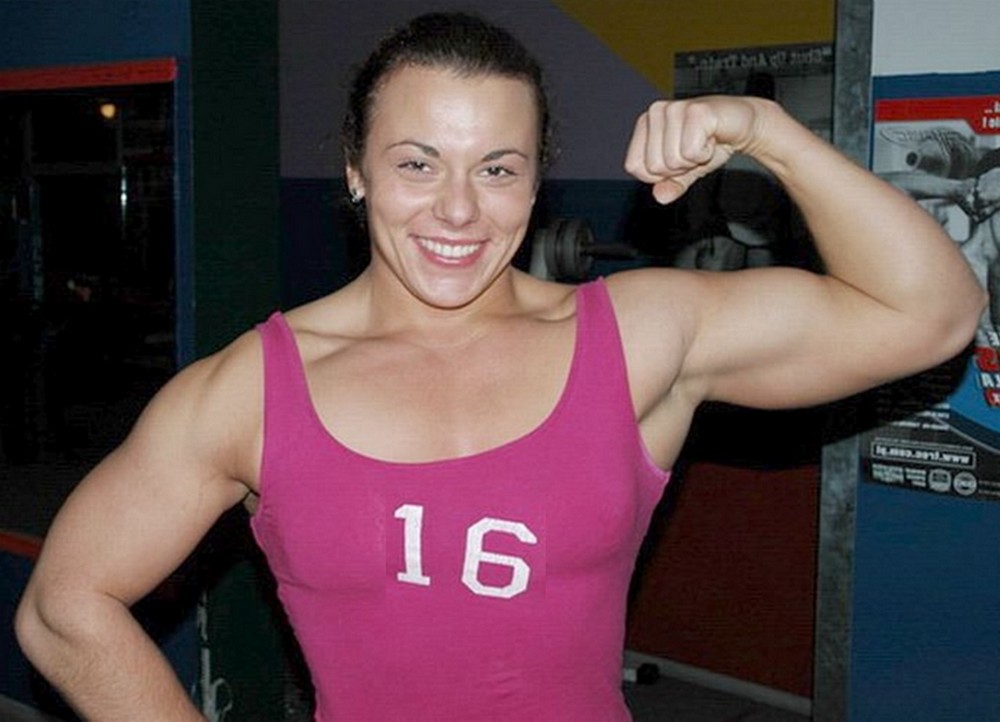 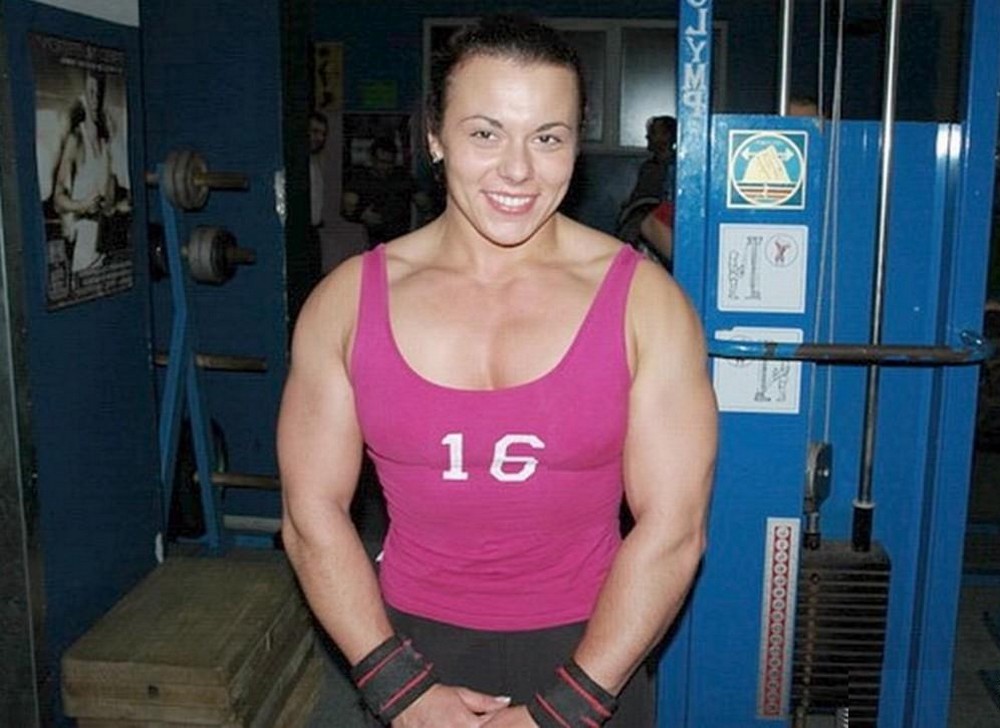 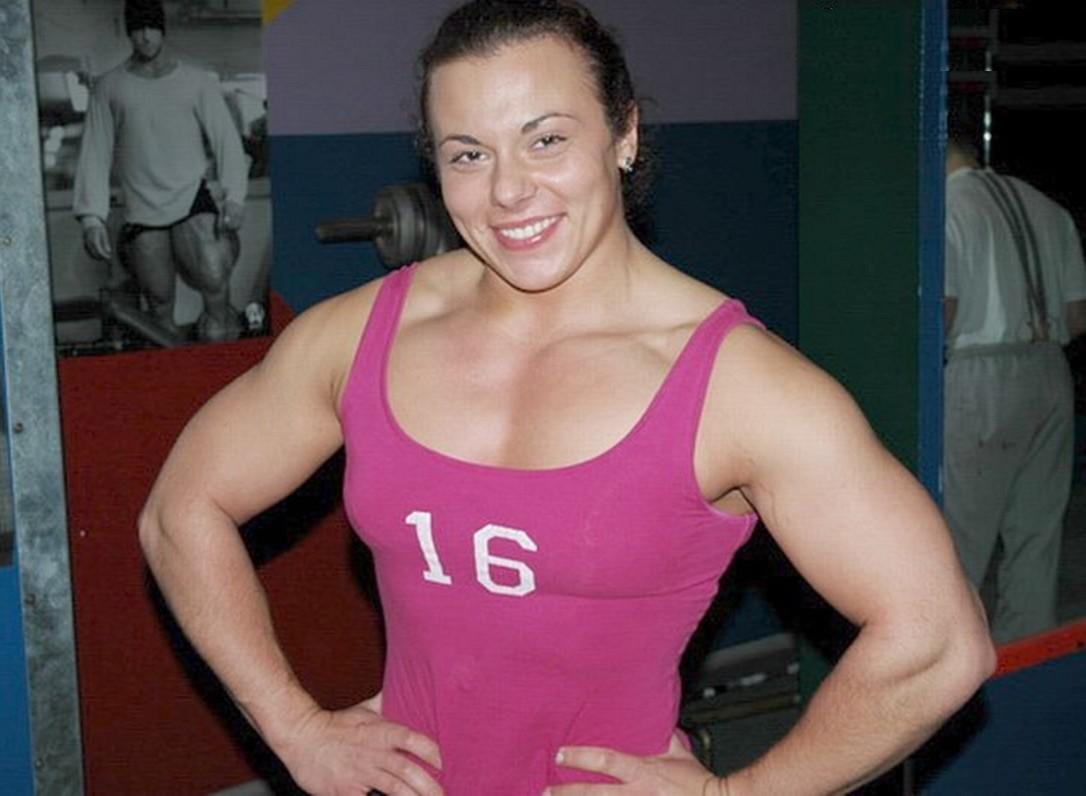 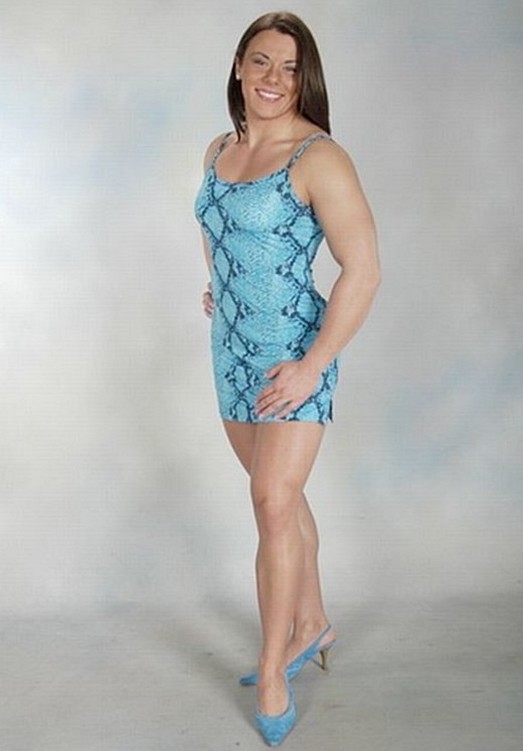 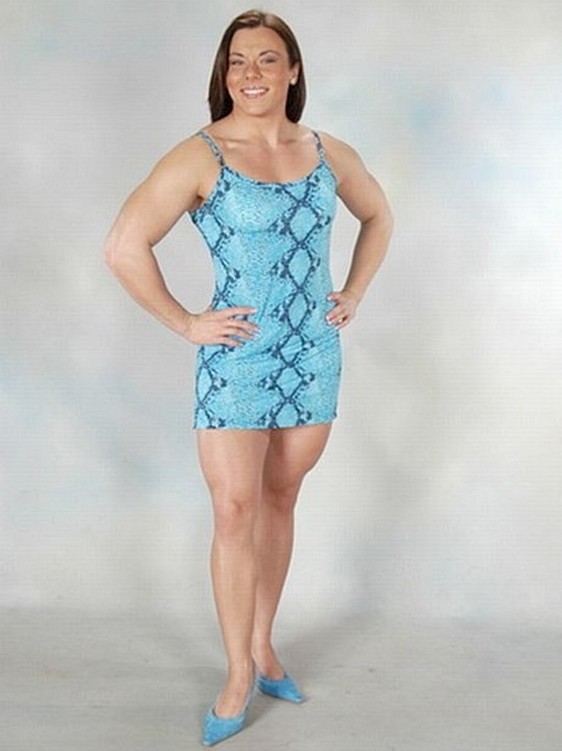