From the 1800s through the mid-1900s, black women in media were portrayed as "Sassy Mammies" who aggressively ran their own homes and defied societal norms. During the era of the Jim Crow laws, when it was a crime for blacks to argue with white people, black women were given leeway in acting sassily, which was not only supposed to represent their acceptance into White families as "mammies", but also a way to overlook that the cultural generalization of Black women is a corollary and overly oppressive factor of slavery and segregation. The mammy stereotype portrays Black women as not only offering help to the White families but it also showcases black women with anger and masculinity. The trope of the angry Black woman purposely punishes Black women who fail to conform to societal norms of being the opposite of how they are portrayed in the media. [citation needed] 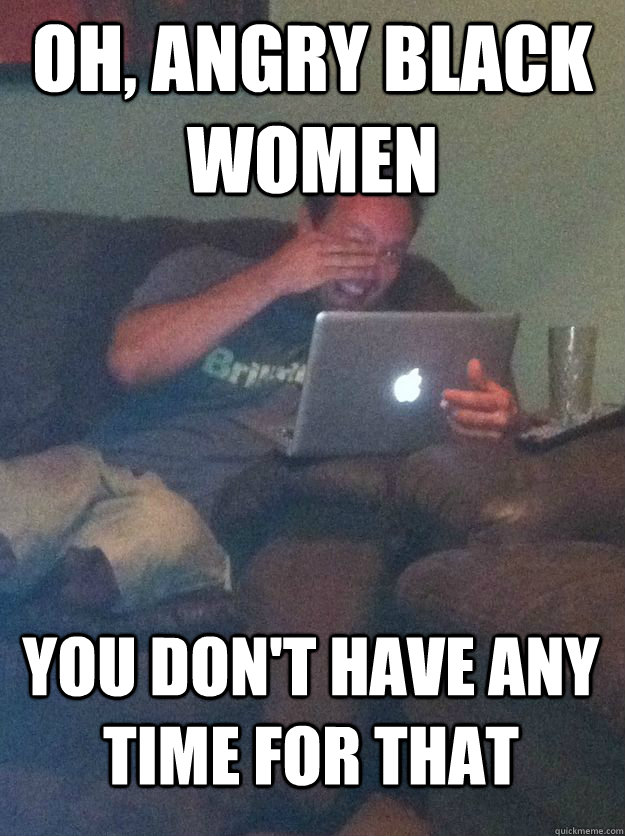 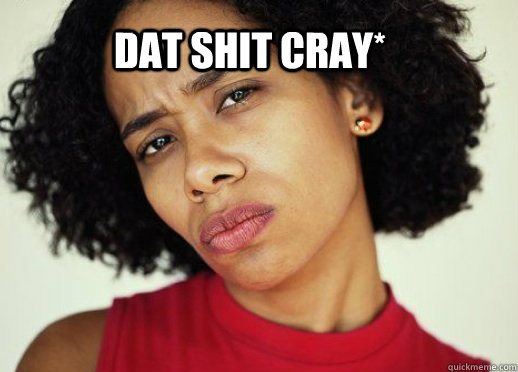 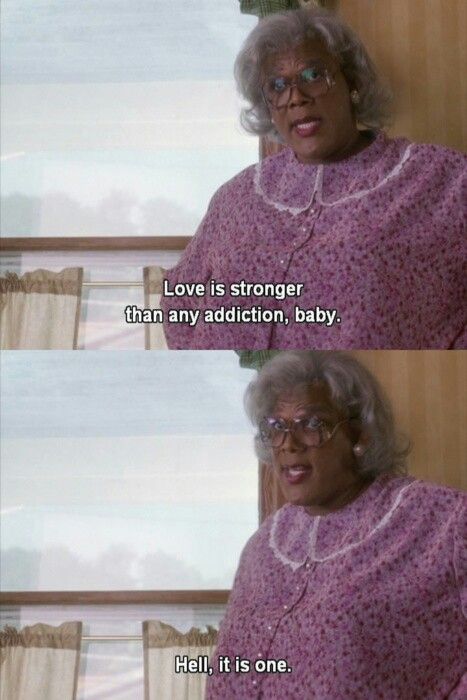 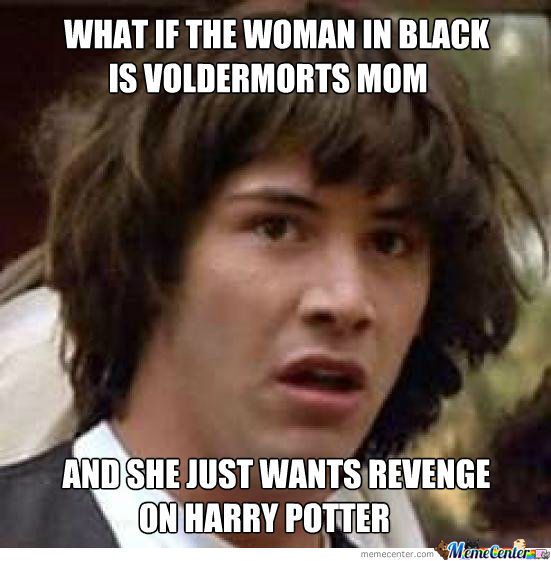 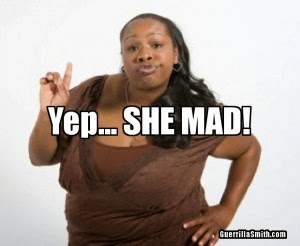 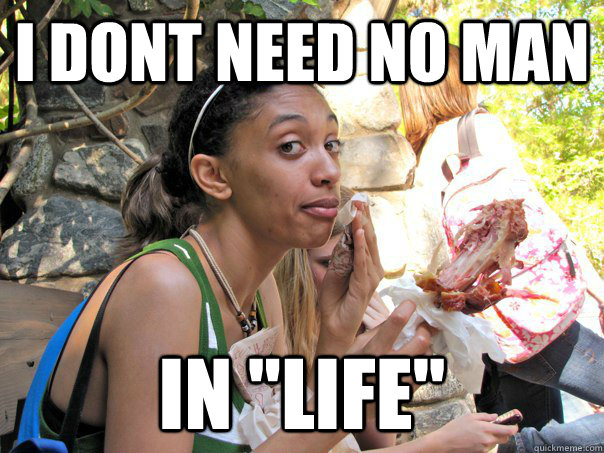 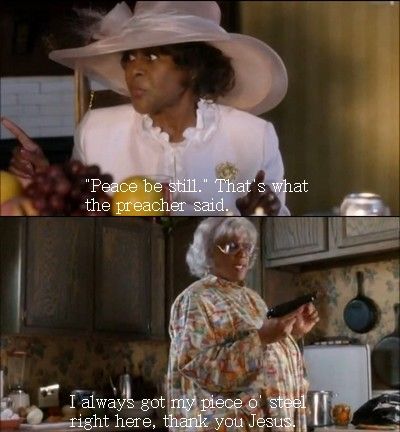 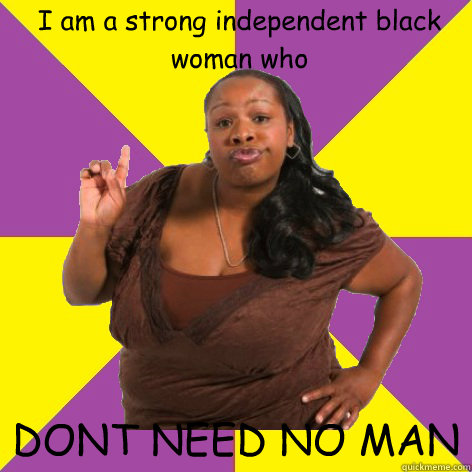 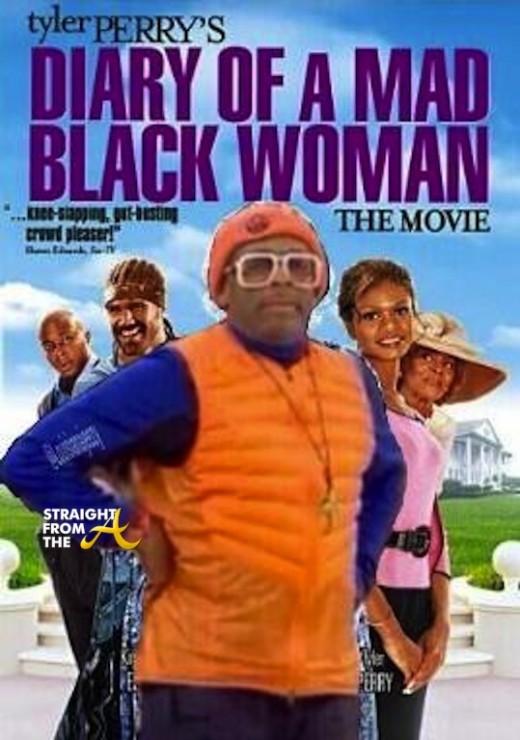