Zodiac Killer is the pseudonym of an unidentified serial killer who operated in Northern California from at least the late 1960s to the early 1970s. The Zodiac murdered victims in Benicia, Vallejo, Napa County, and San Francisco between December 1968 and October 1969. The killer targeted four men and three women between the ages of 16 and 29, with two of the men surviving attempted murder. The Zodiac himself claimed to have killed up to 37 victims. The killer originated the name "Zodiac" in a series of taunting letters and cards sent to the local Bay Area press. The letters included four cryptograms (or ciphers). Of the four cryptograms sent, only one has been definitively solved. 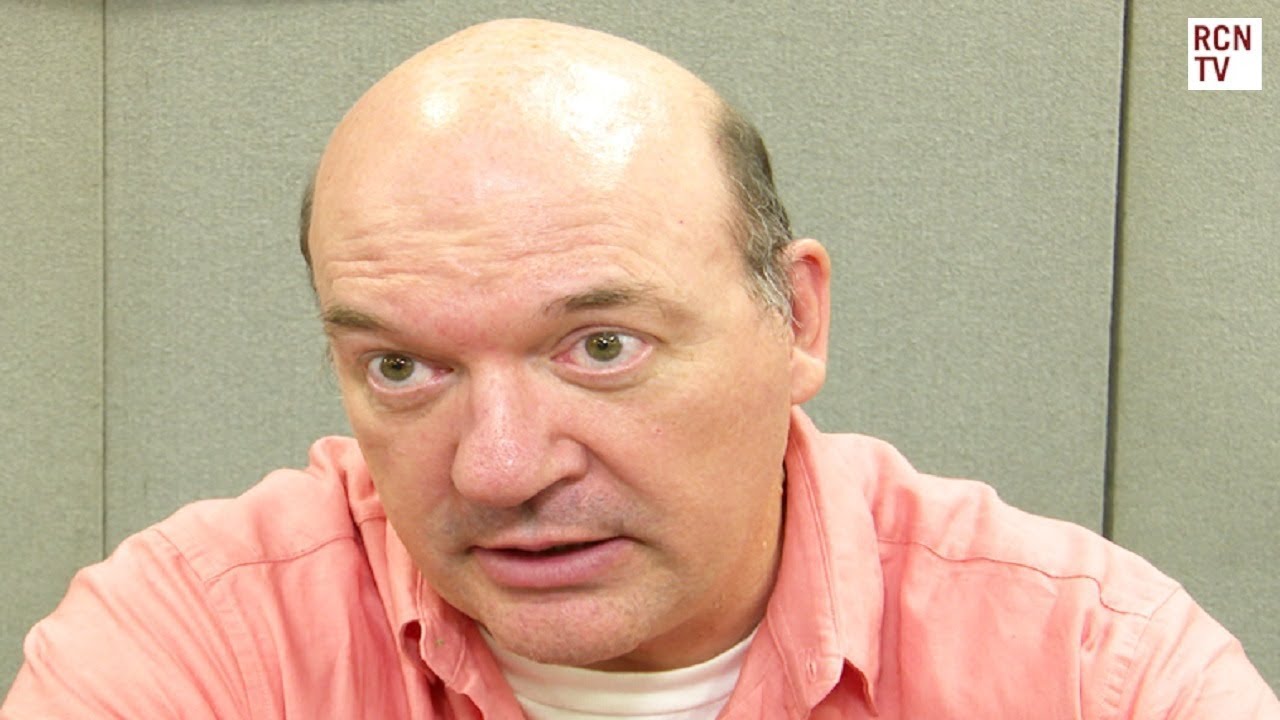 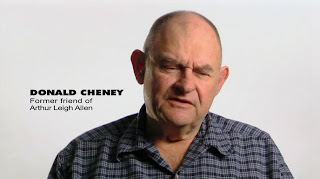 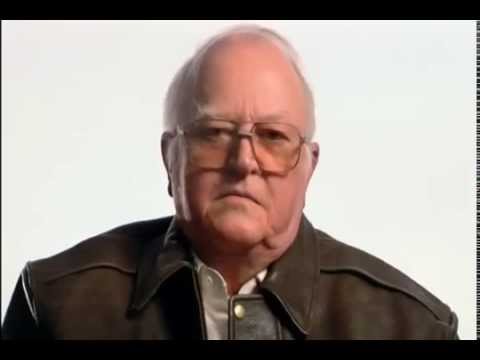 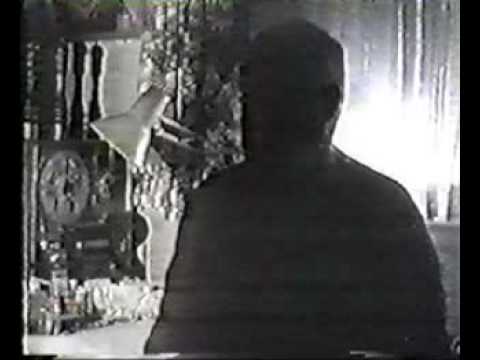 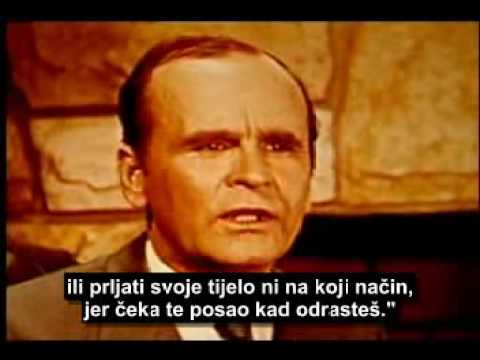 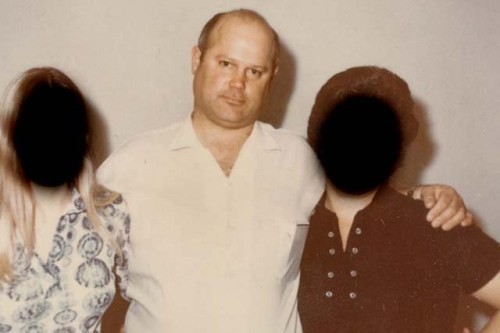 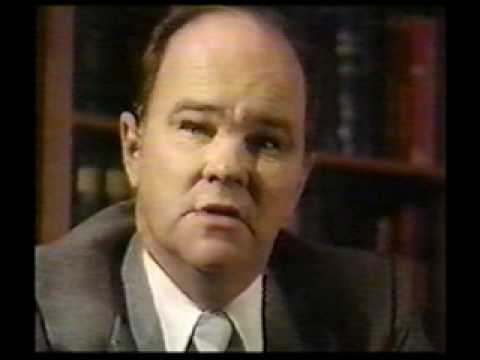 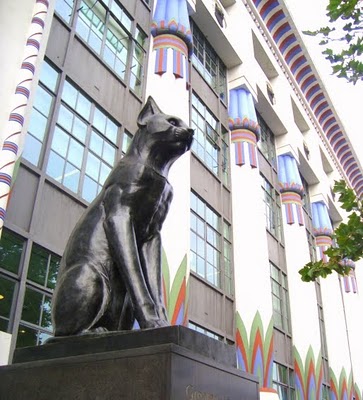 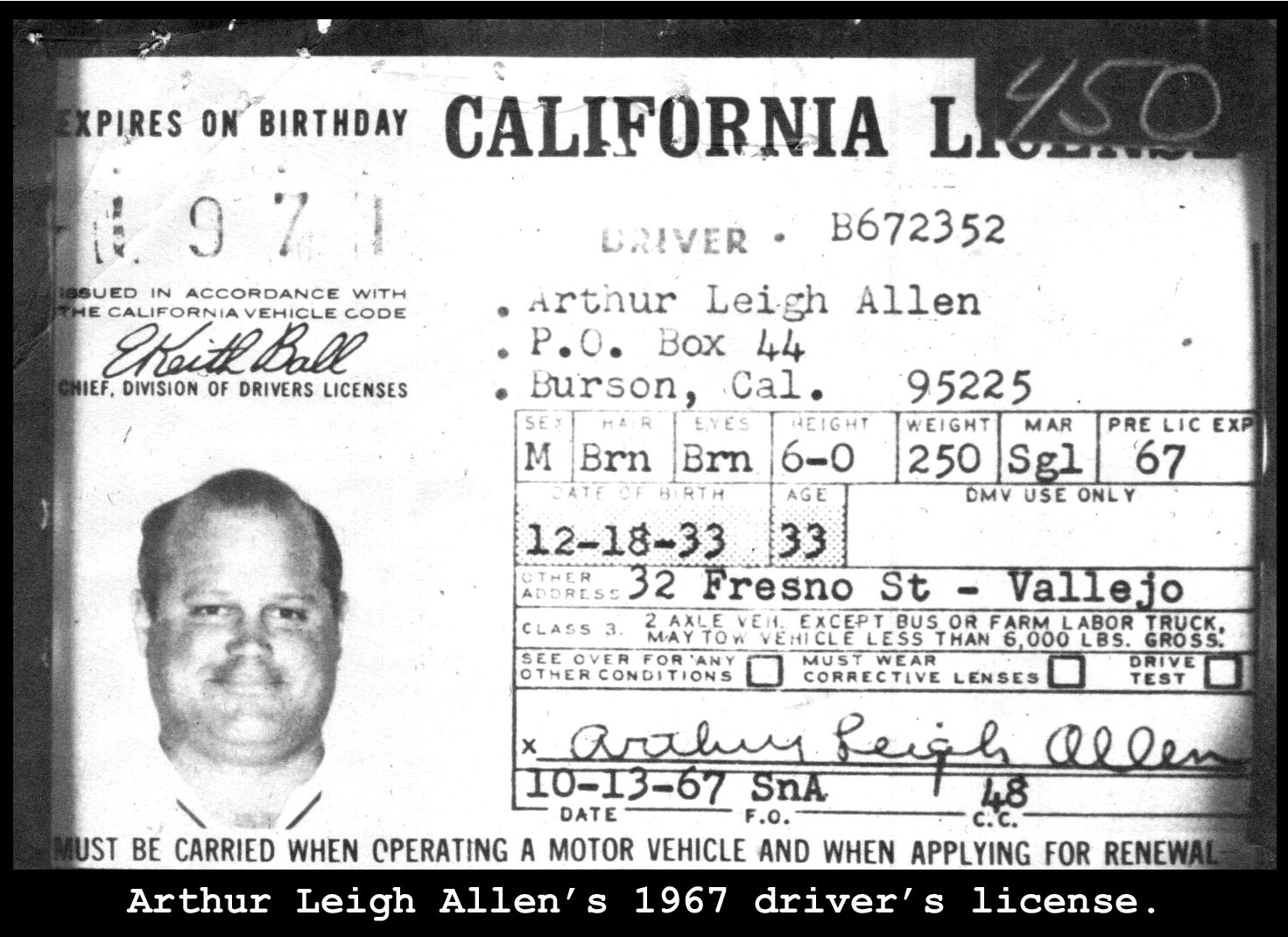 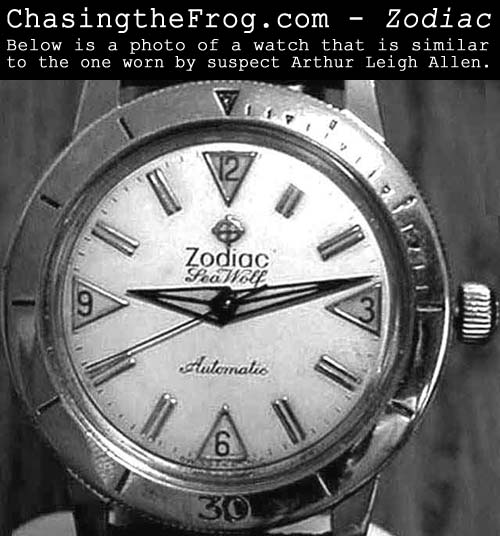 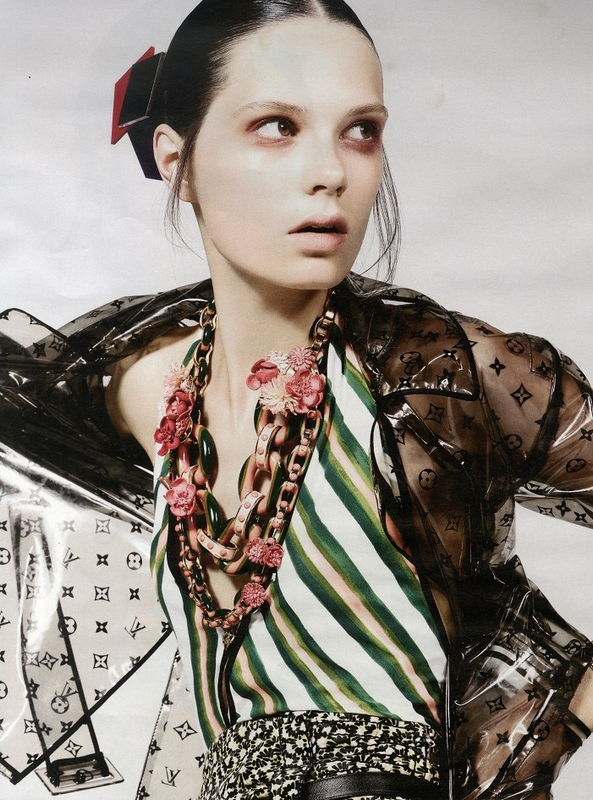 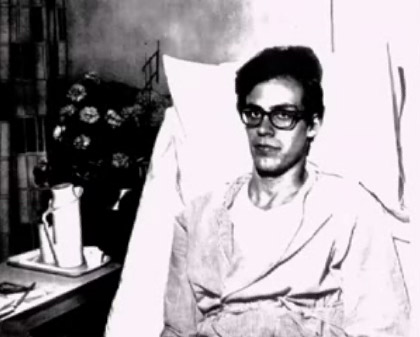