Mary Barbara Jefford was born in Plymstock, Devon, the daughter of Elizabeth Mary Ellen (née Laity) and Percival Francis Jefford. She was brought up in the West Country and attended Weirfield School in Taunton, Somerset. She attended the Hartly-Hodder School of Speech Training and Dramatic Art before training at the Royal Academy of Dramatic Art in London, where she was awarded the Bancroft Gold Medal. In 1946, whilst still a student, she obtained small parts in the radio production of Westward Ho! and other radio plays, but her stage debut came in 1949, when she played the part of Viola in Twelfth Night at the Dolphin Theatre, Brighton. 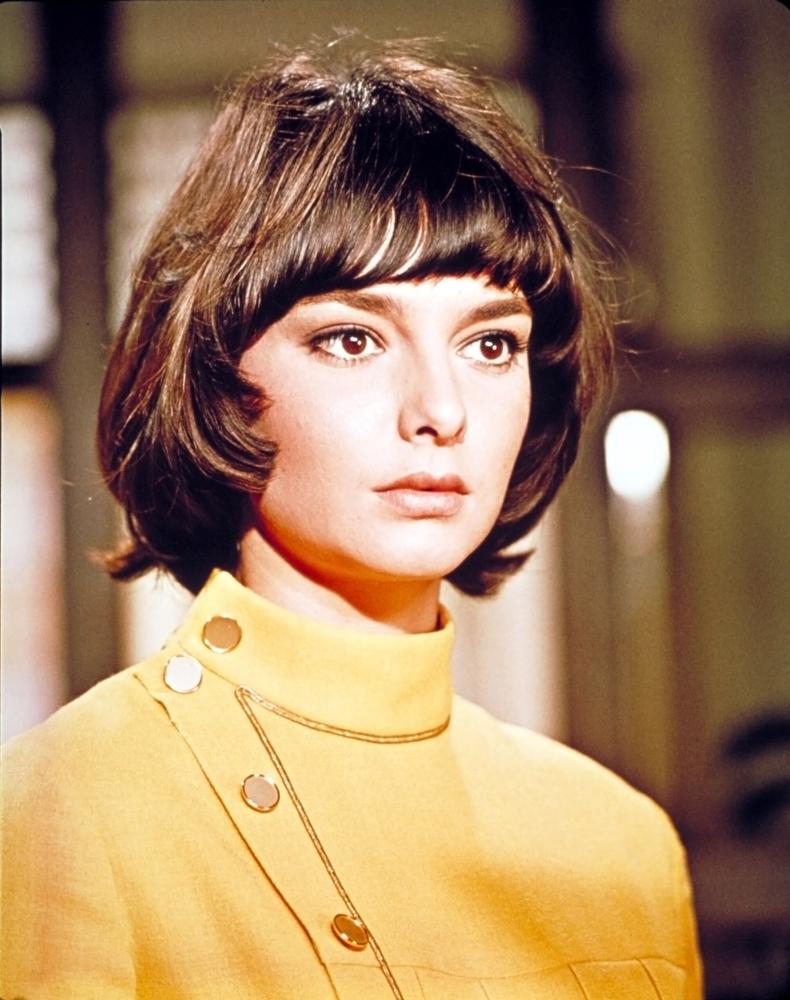 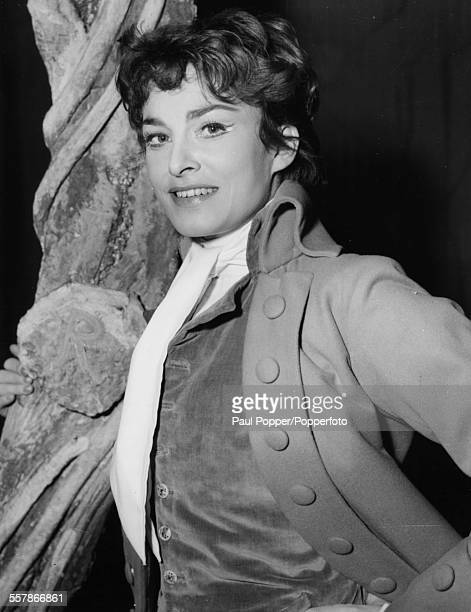 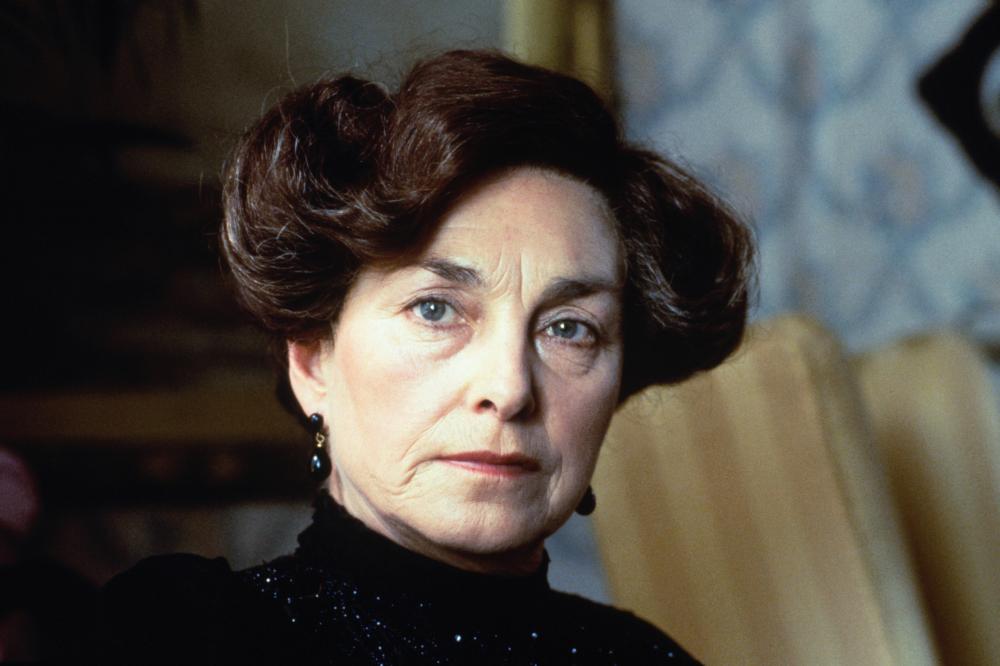 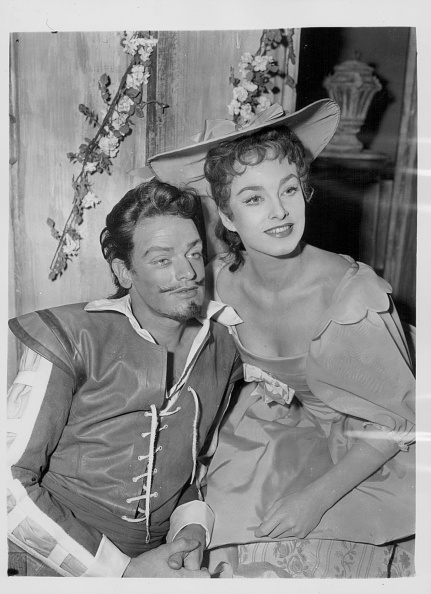 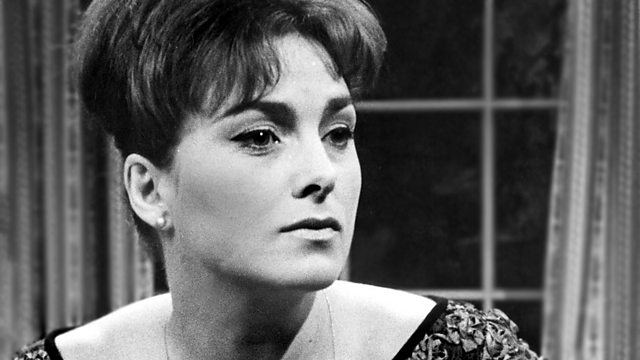 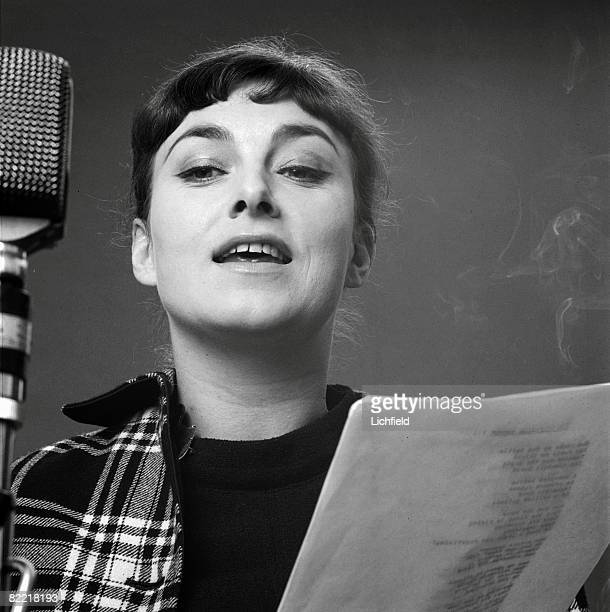 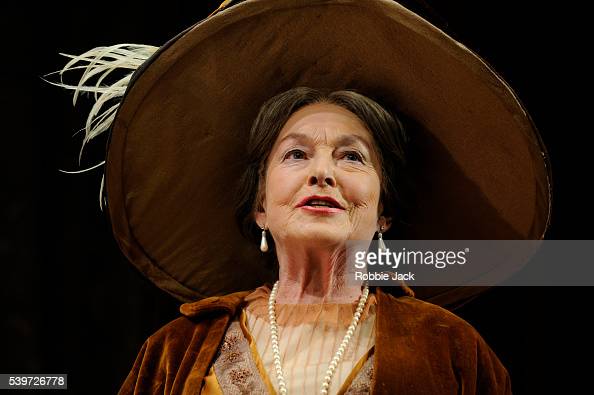 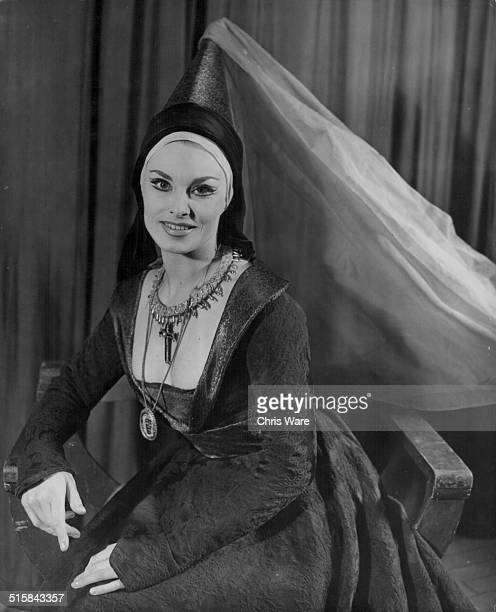 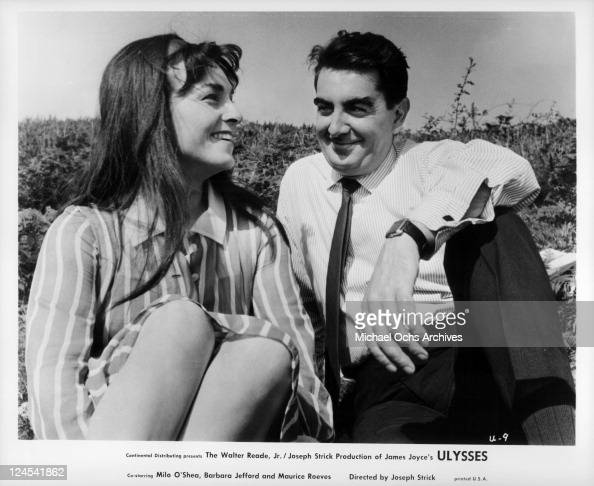 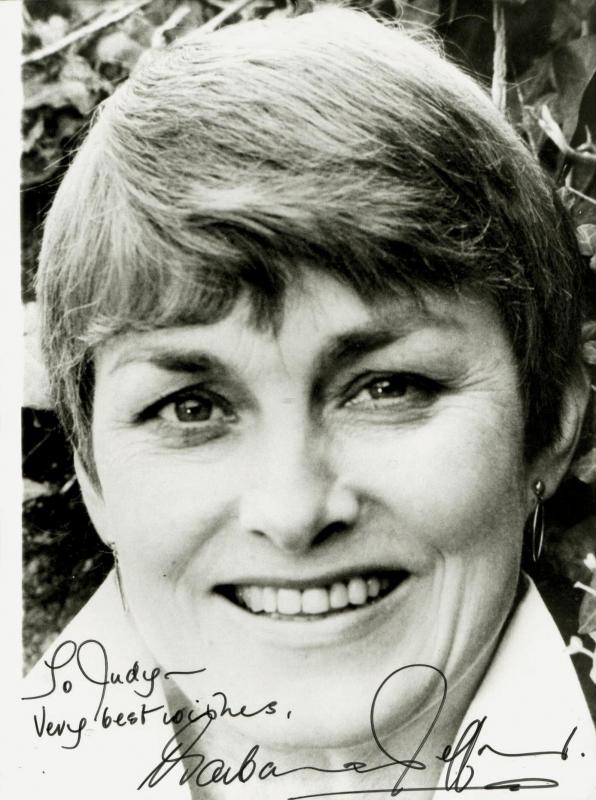 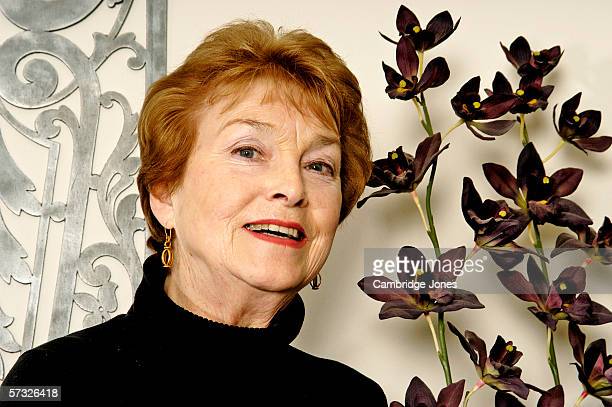 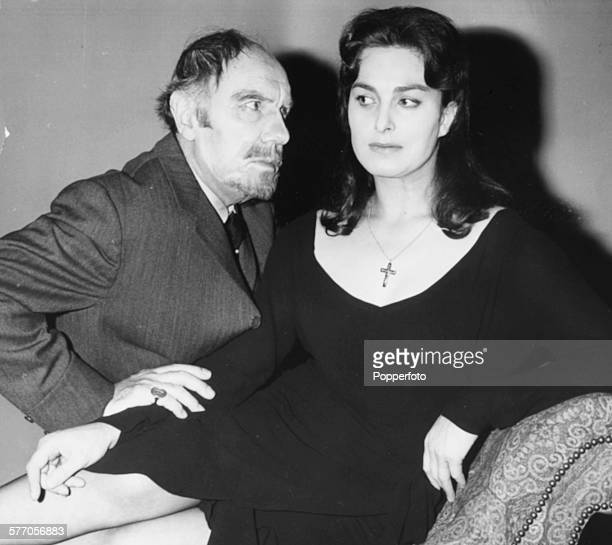 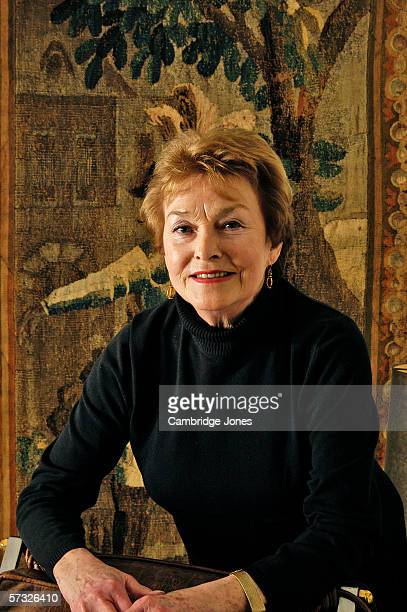 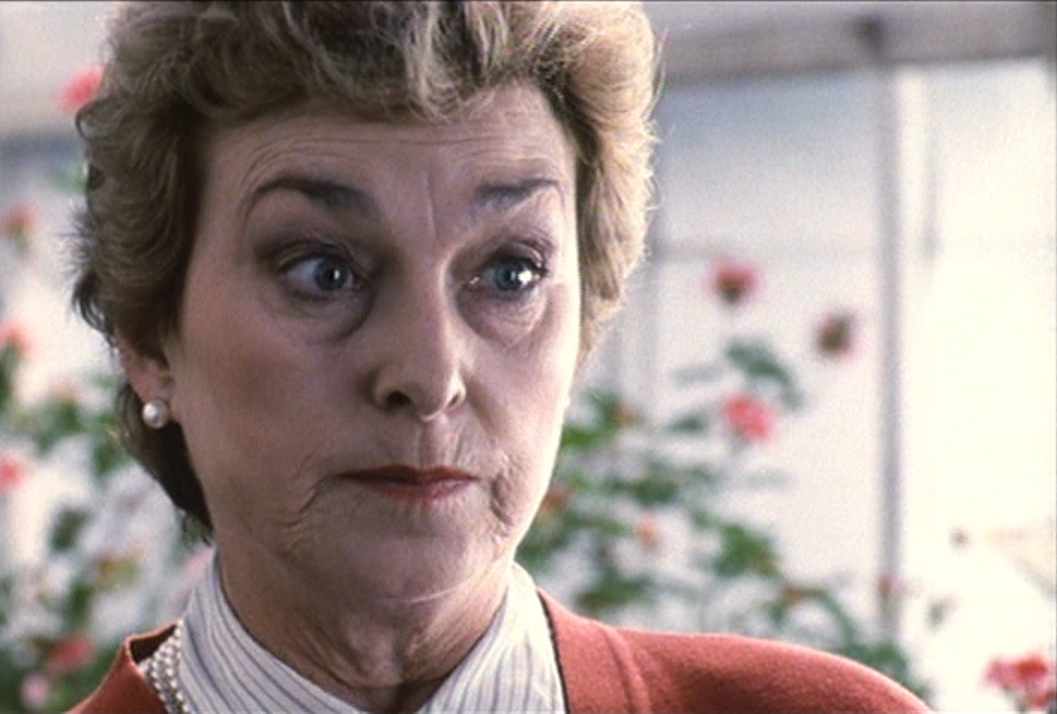