Palvin was born and raised in Budapest, and often traveled to the countryside to visit her grandmother and great-grandmother. When she was 13, she was discovered on the streets of Budapest while walking with her mom by a modeling scout. She shot her first editorial in 2006 for Spur Magazine, and subsequently moved to Asia where she maintained a steady stream of bookings. Since then, Palvin has been on the cover of L'Officiel (Paris, Russia, Turkey, Thailand, Singapore), Vogue (Portugal), Marie Claire (Italy, Hungary), Glamour Hungary, Elle (Britain, Italy, Korea, Brazil, Argentina, Sweden, Serbia, Hungary), Allure, Harper's Bazaar and Jealouse Magazine. Palvin has appeared in campaigns for Armani Exchange, H&M, Victoria's Secret, and Pull & Bear. In February 2012, she became an ambassador for L'Oréal Paris. In 2016, Palvin was revealed to be a part of the Sports Illustrated Swimsuit Rookie Class. She also became the new face of Armani's signature scent "Acqua di Gioia. " Palvin is the face of Amazon Fashion and appeared on Express and Chaos advertising campaigns. 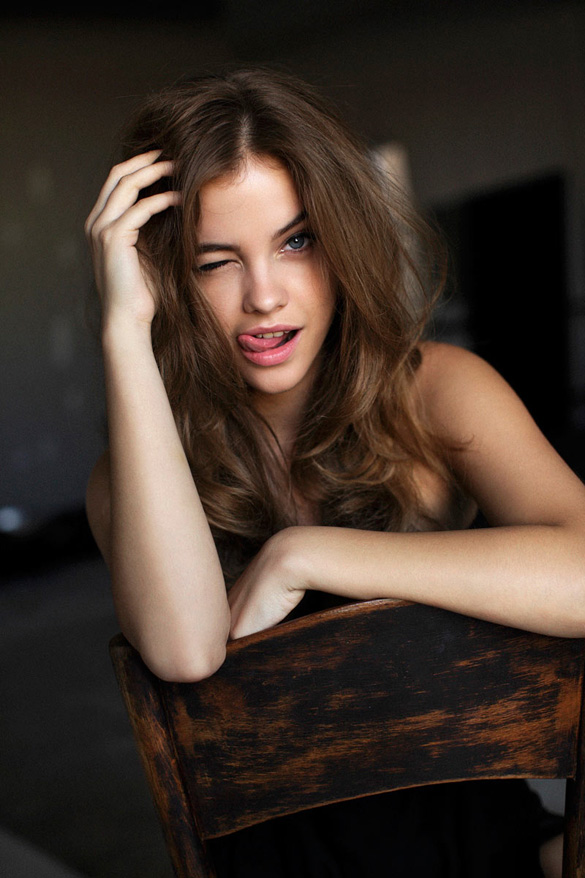 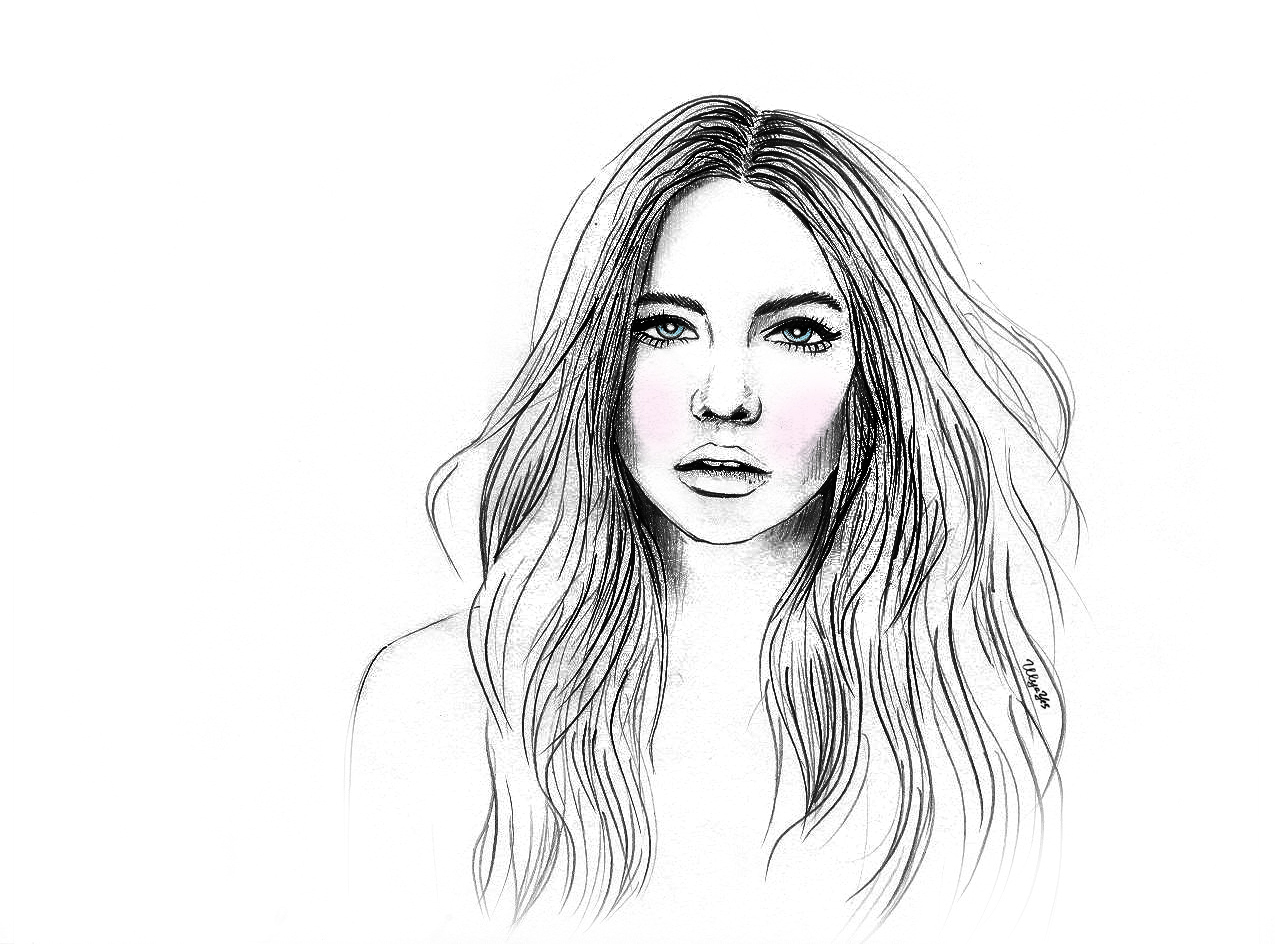 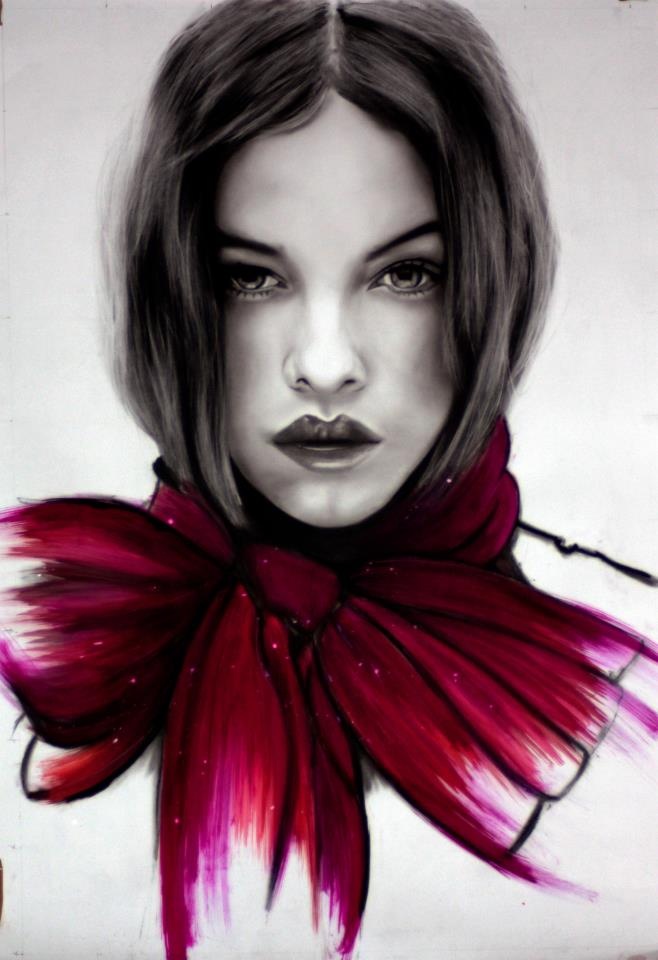 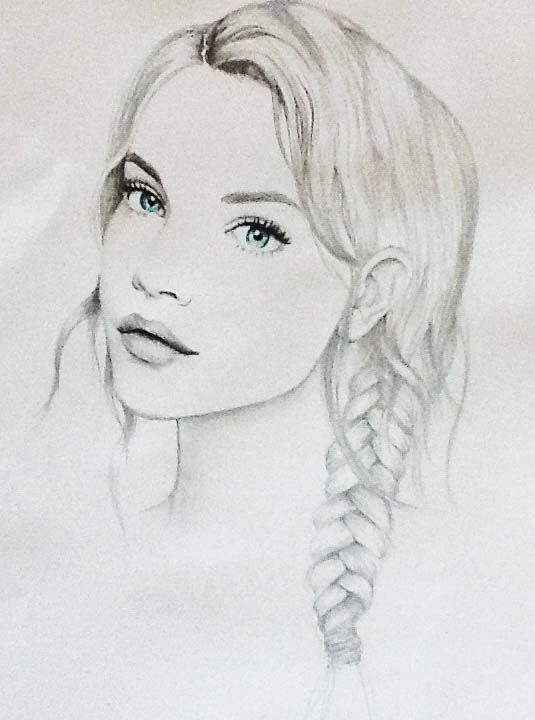 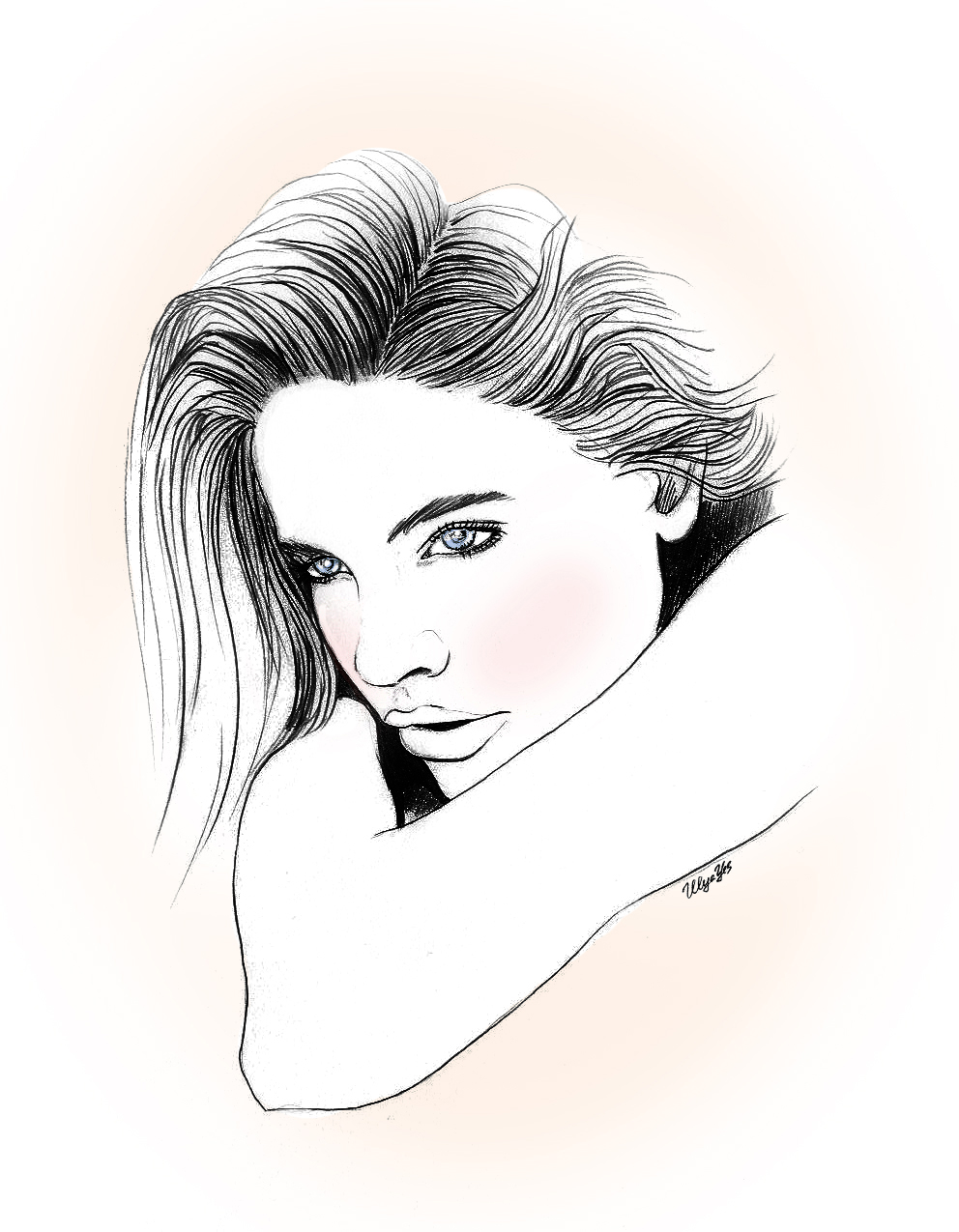 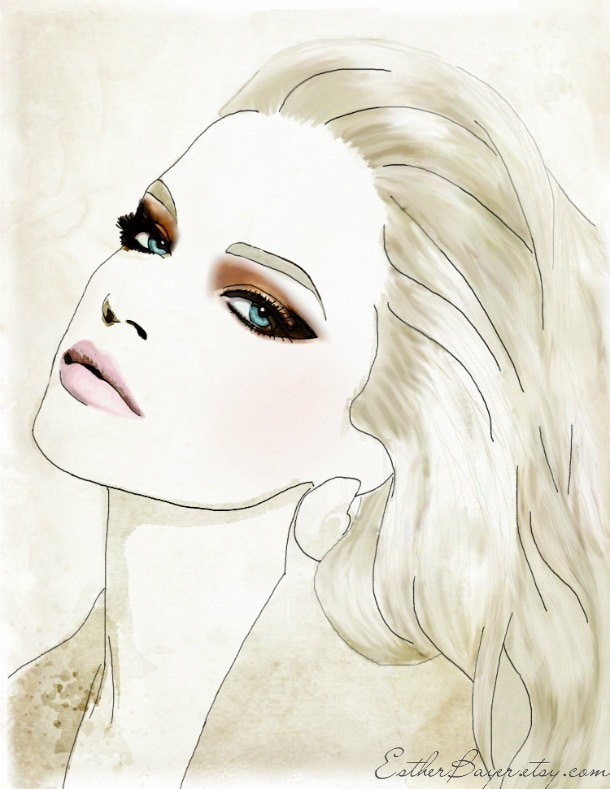 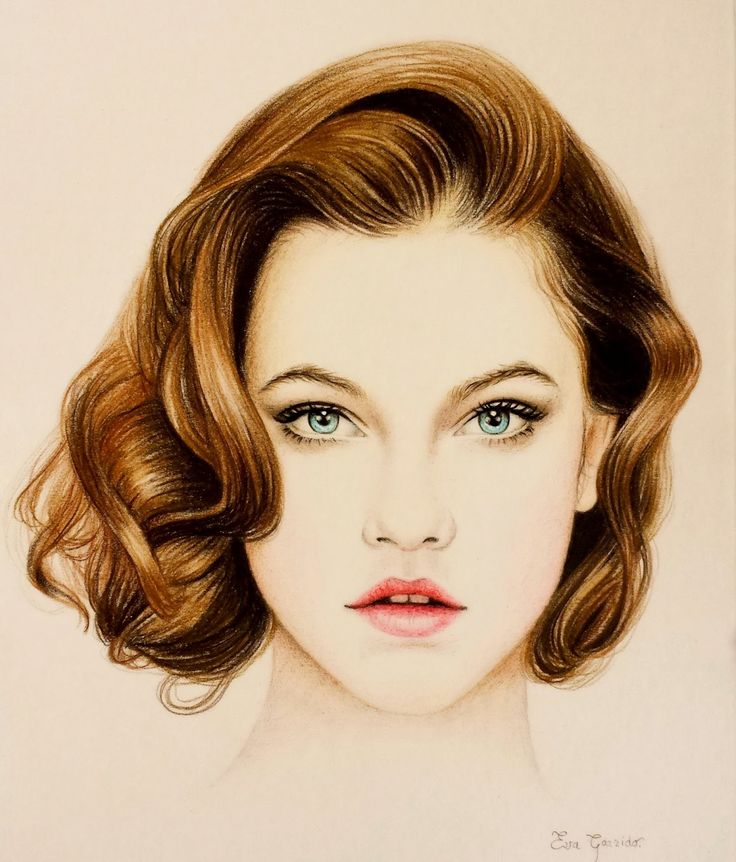 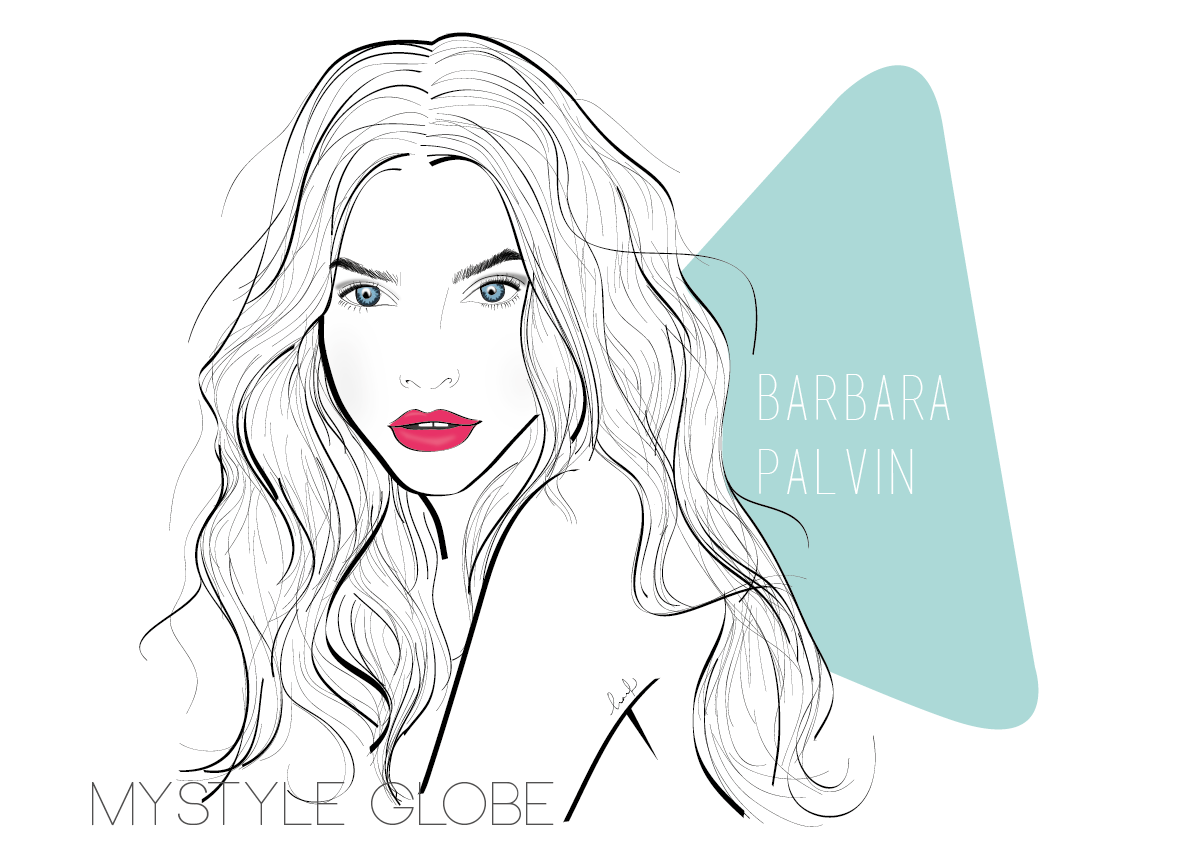 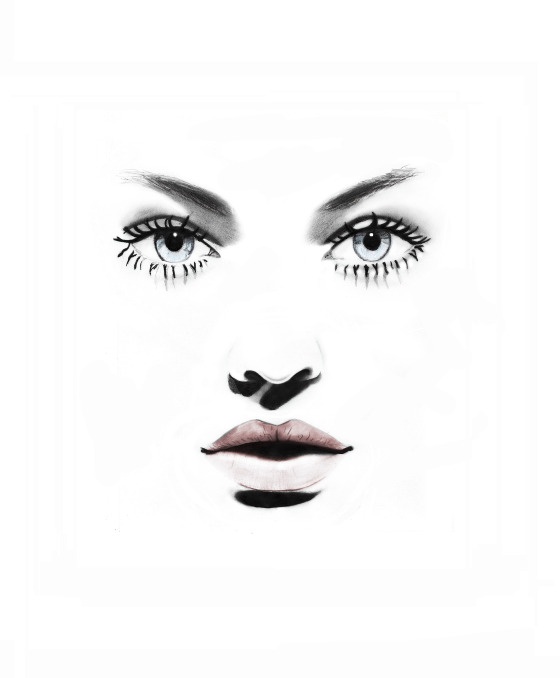 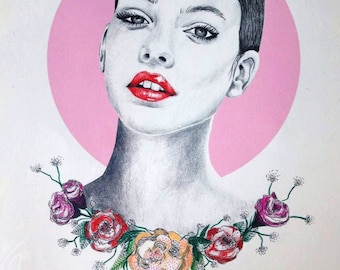