Benedict Cumberbatch As The Necromancer

Information about Benedict Cumberbatch As The Necromancer

Benedict Timothy Carlton Cumberbatch CBE (born 19 July 1976) is an English actor. A graduate of the Victoria University of Manchester, he continued his training at the London Academy of Music and Dramatic Art, obtaining a Master of Arts in Classical Acting. He first performed at the Open Air Theatre, Regent's Park in Shakespearean productions and made his West End debut in Richard Eyre's revival of Hedda Gabler in 2005. Since then, he has starred in the Royal National Theatre productions After the Dance (2010) and Frankenstein (2011). In 2015, he played William Shakespeare's Hamlet at the Barbican Theatre. 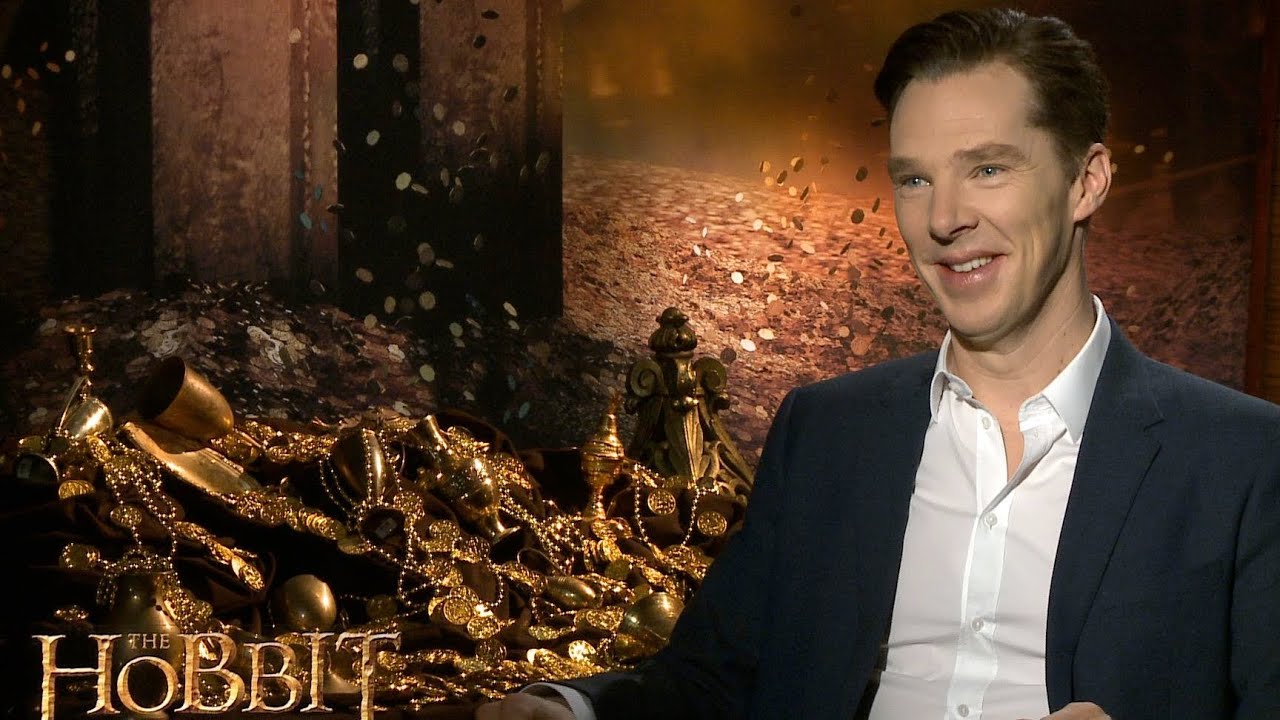 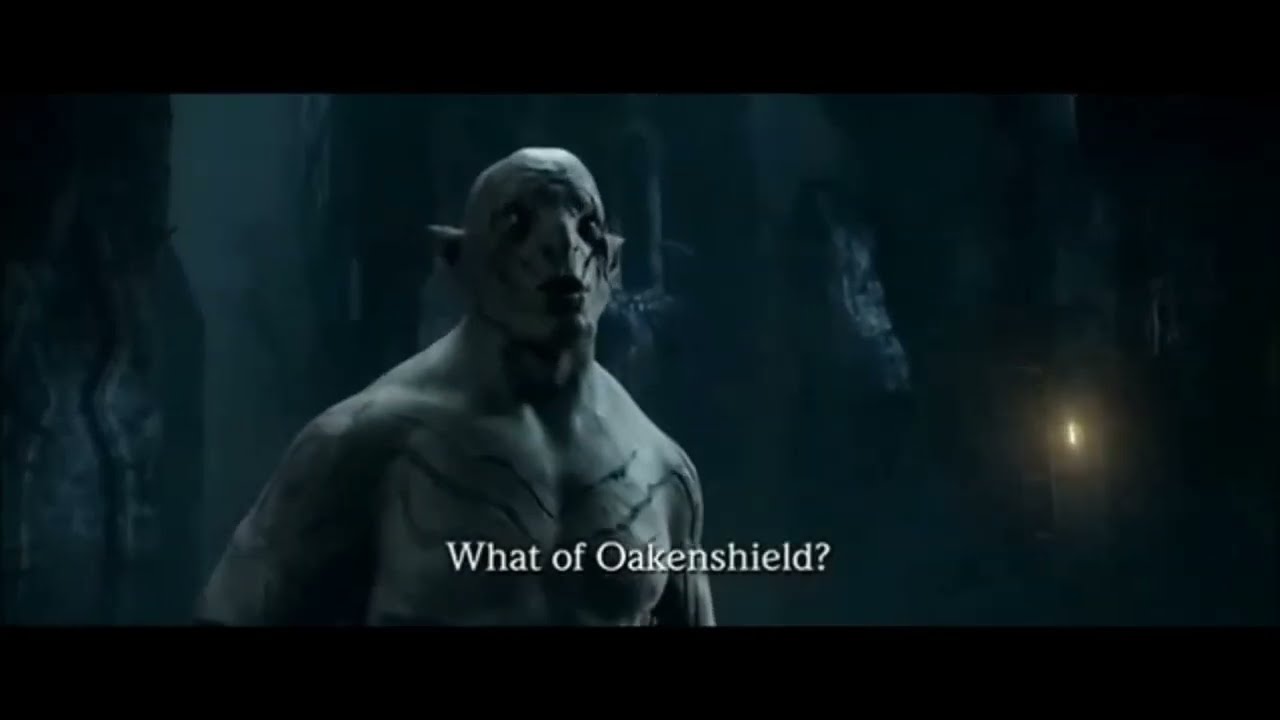 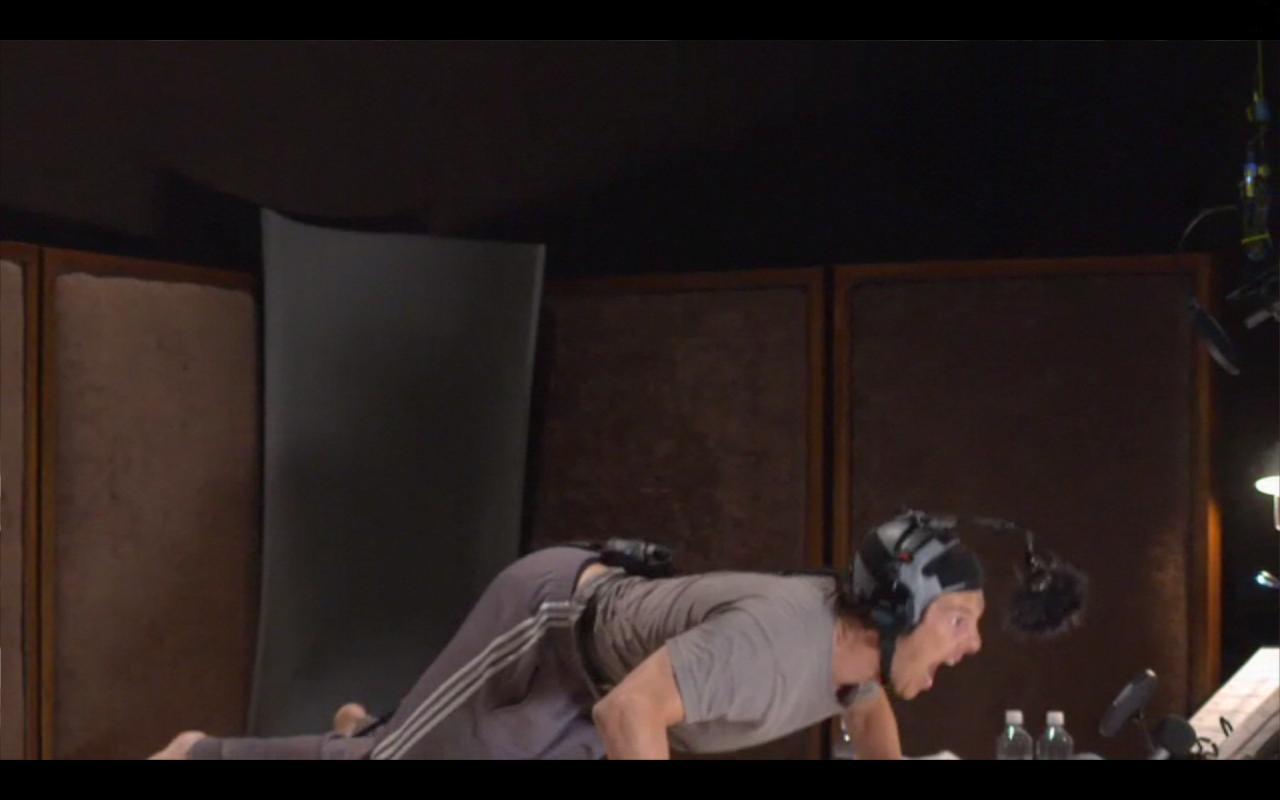