Feilhaber was six years old when his family moved from Brazil to settle in the United States and attended Nottingham Country Elementary in Katy, Texas. He spent approximately eight years in the New York City suburb of Scarsdale where he played for the local soccer team, the Scarsdale Lightning. In 1996, he led the team and won the New York State Cup for the U-12 division. He attended Northwood High School in Irvine, California where he was a standout midfielder on the school’s soccer team. He also played club soccer for the Irvine Strikers, winning various youth national titles. He was coached by youth coach Don Ebert. 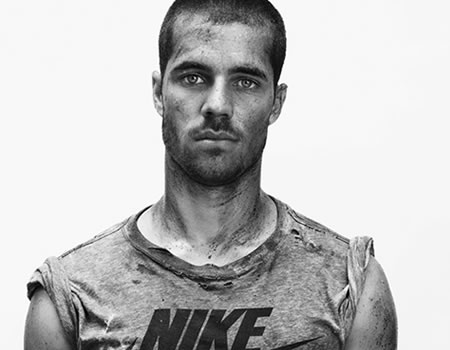 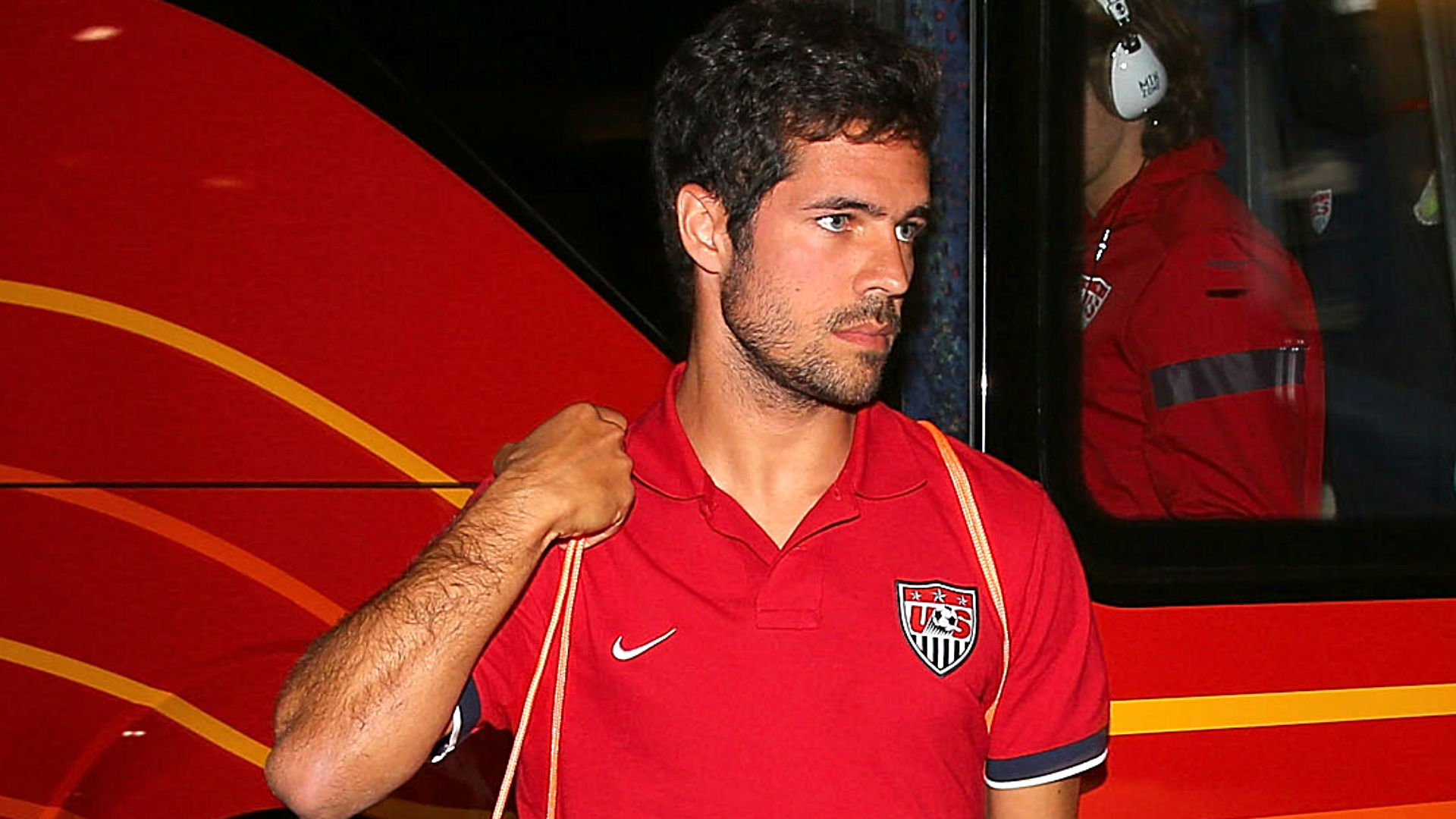 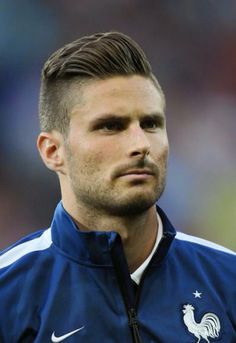 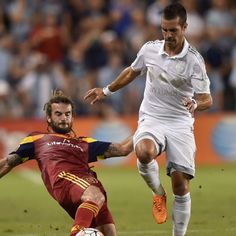 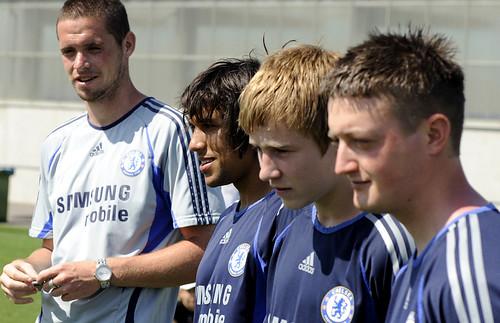 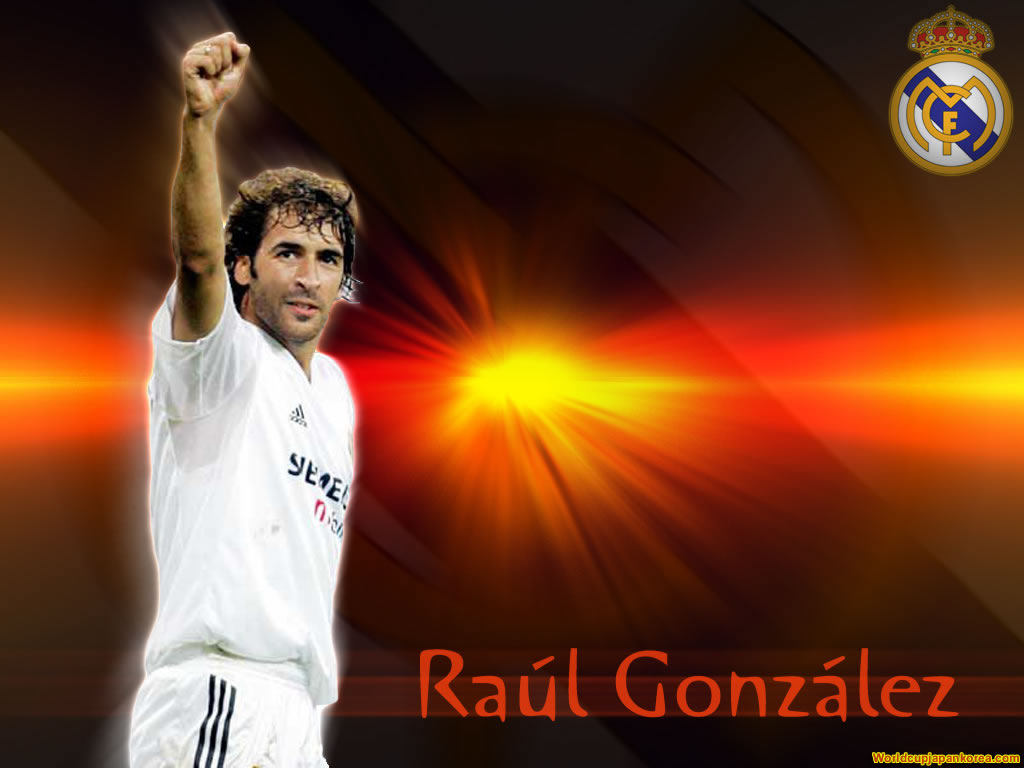 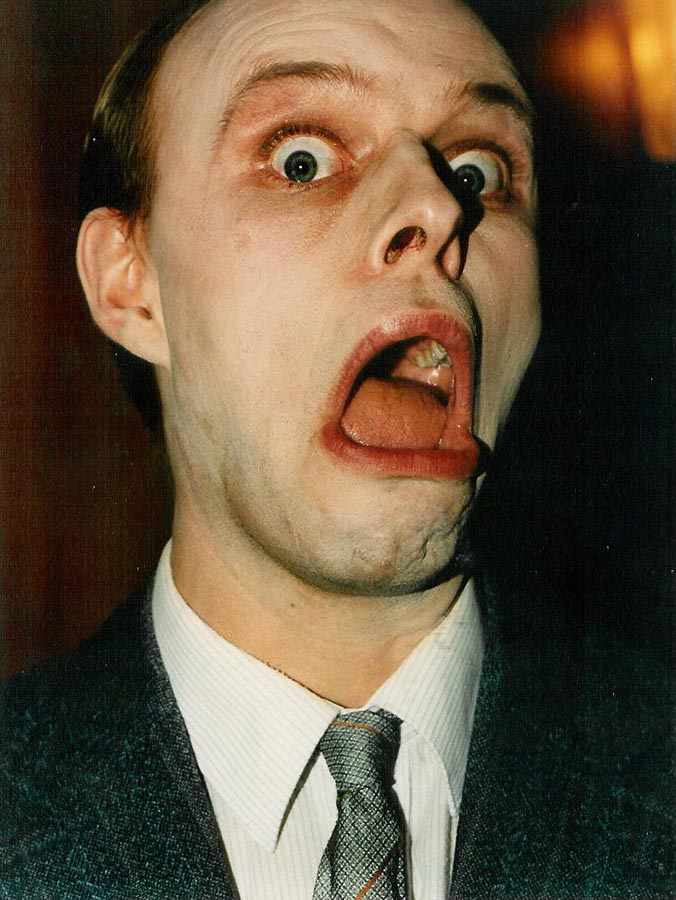 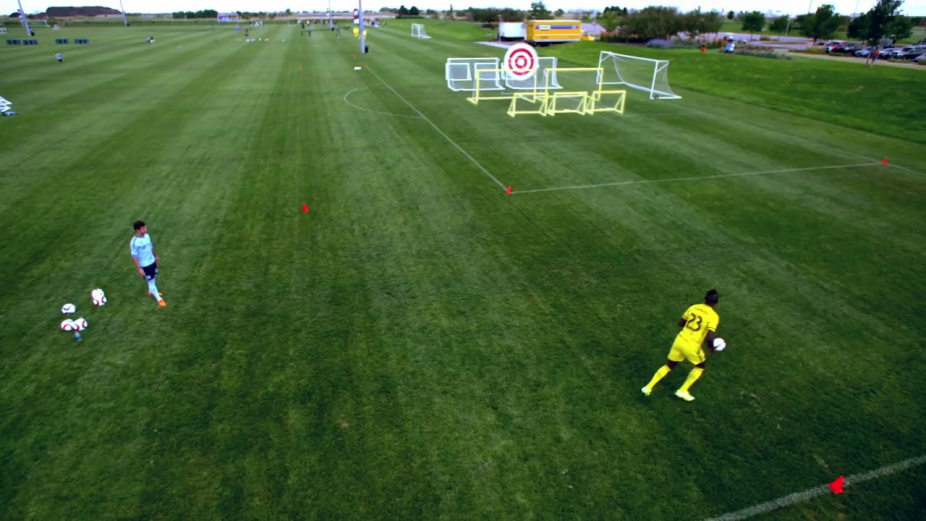 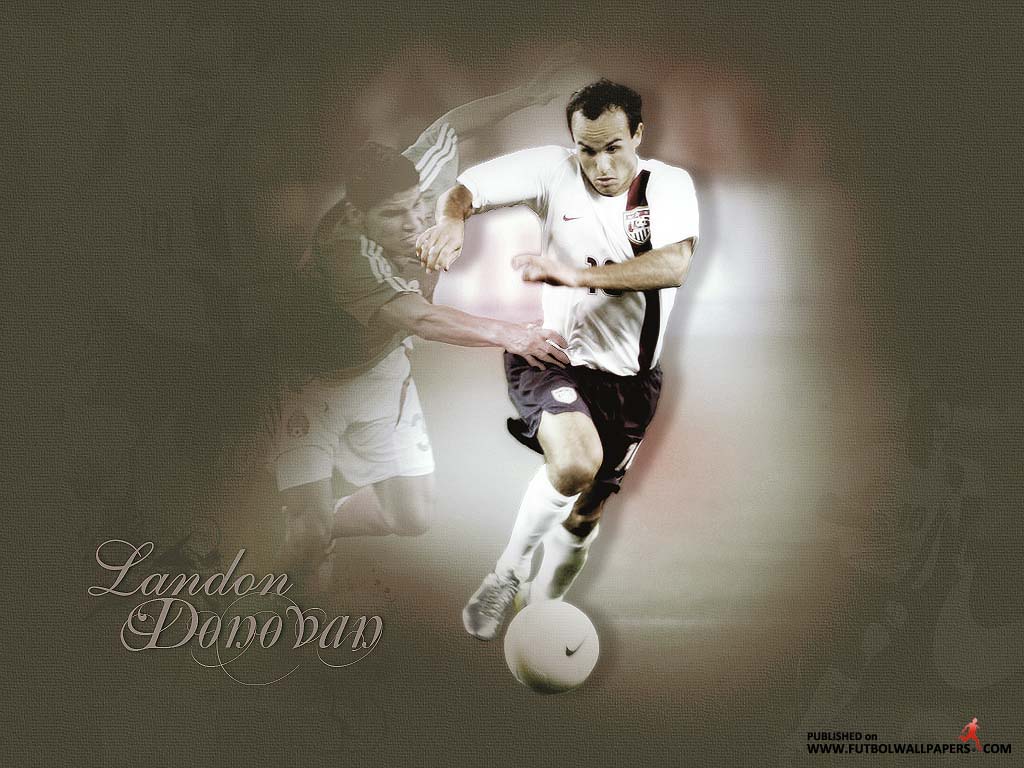 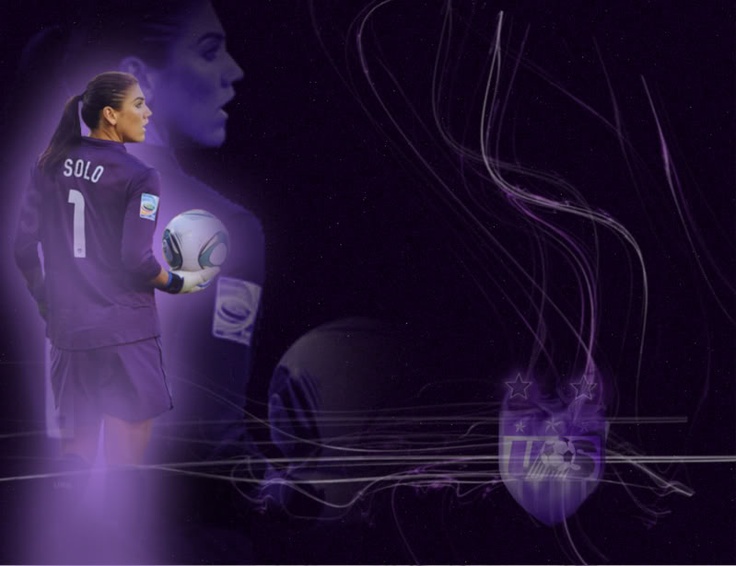 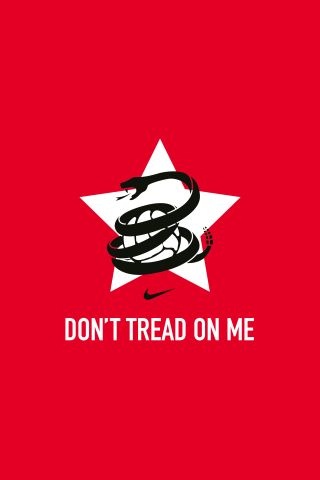 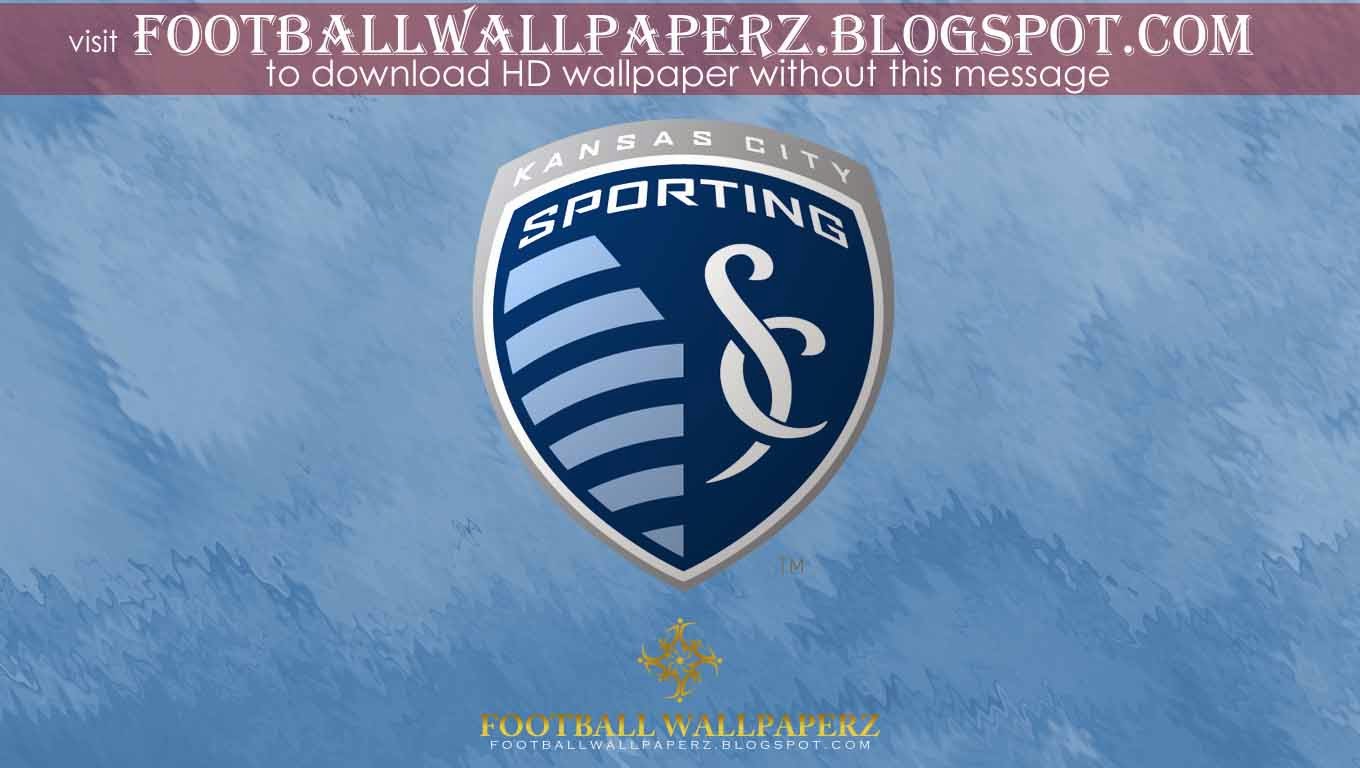 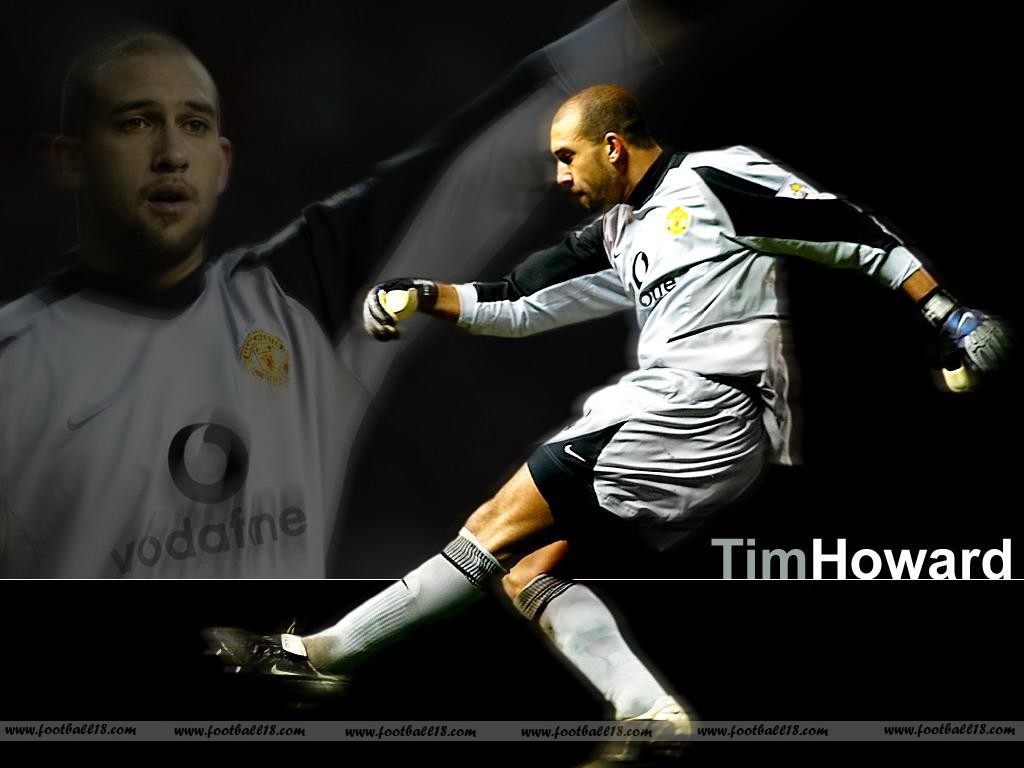 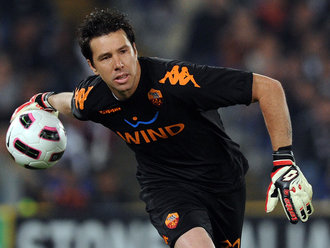 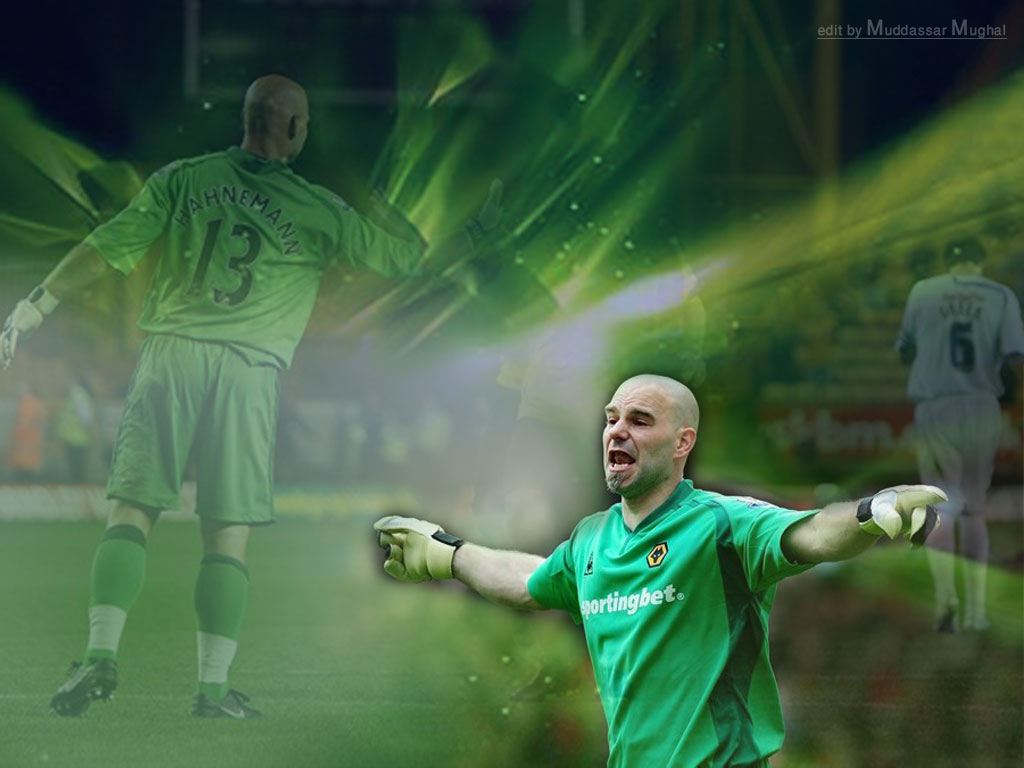 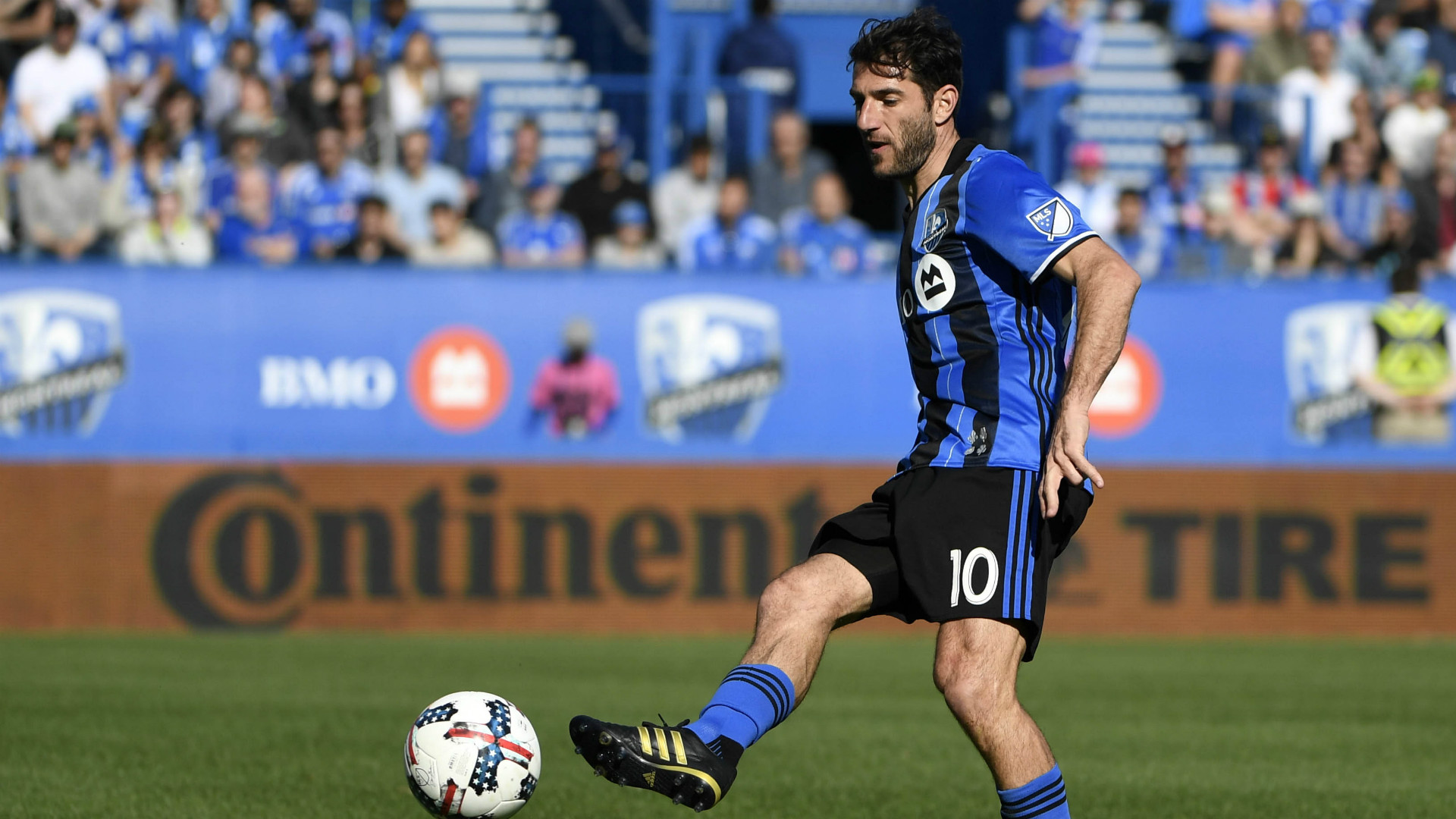 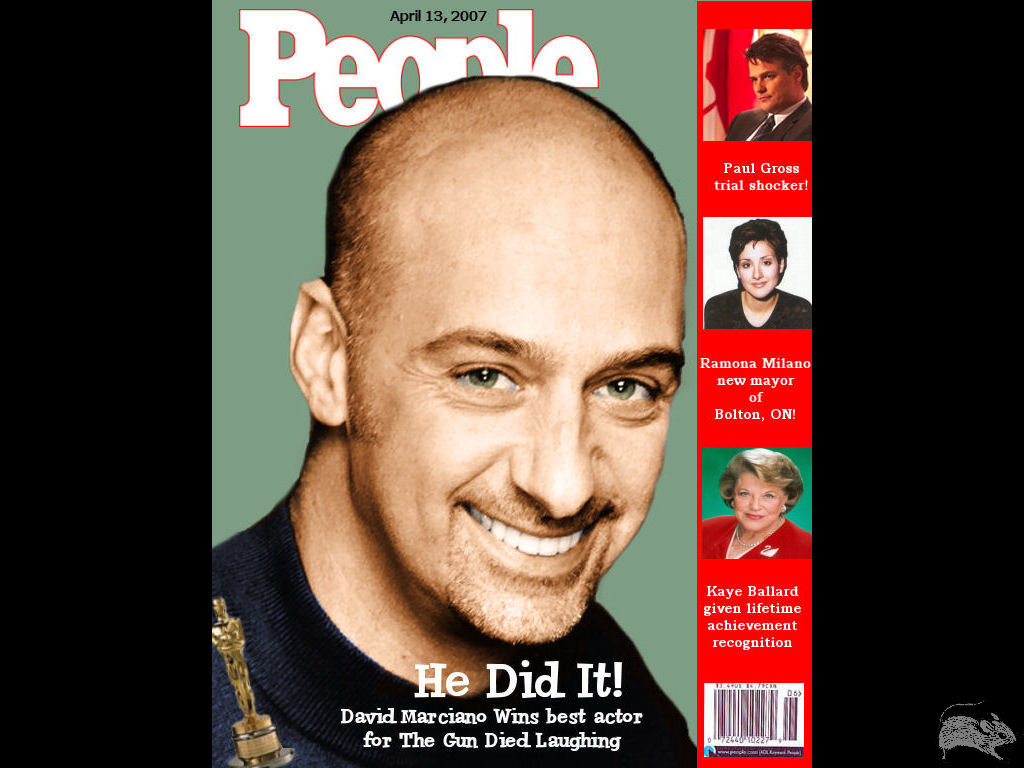 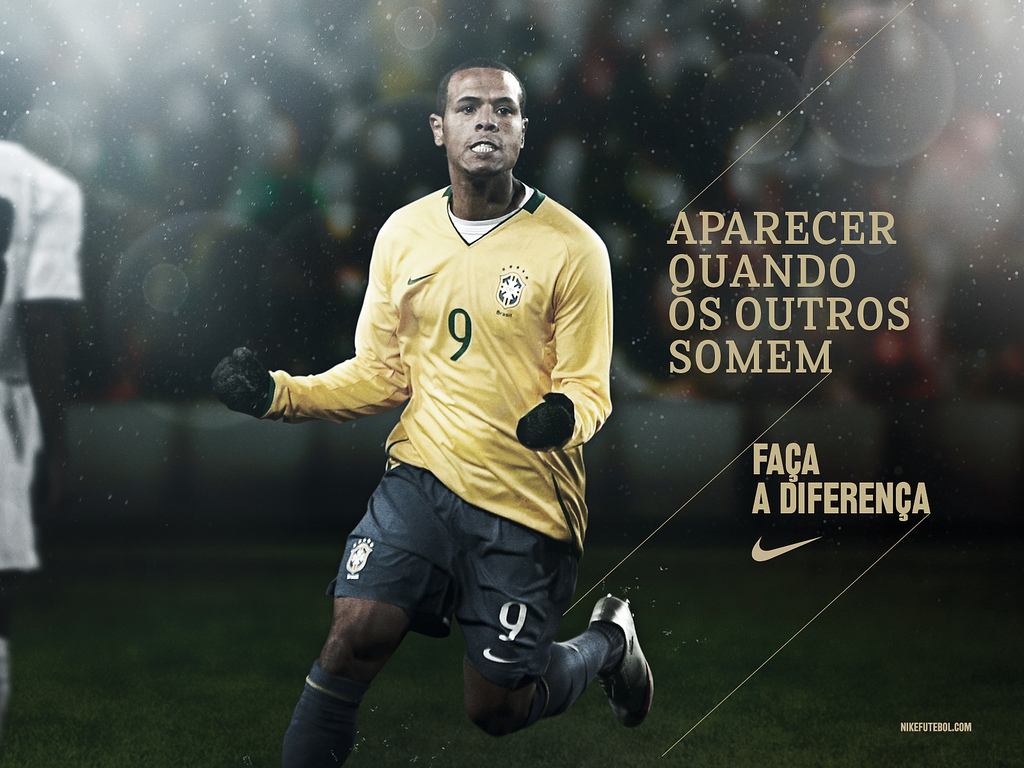 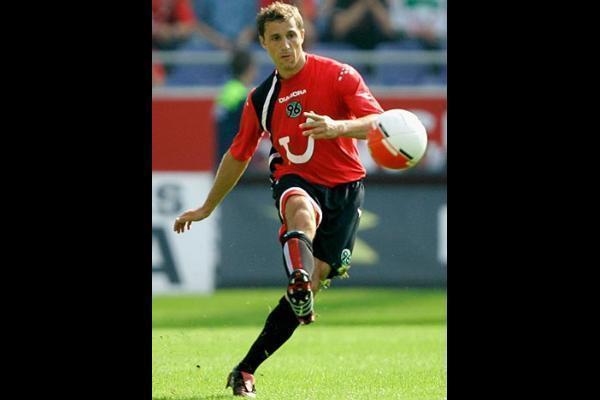 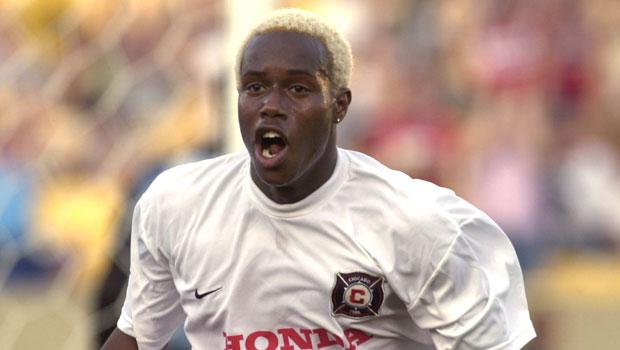