(a) Formation of BMS was not the result of the split in the existing trade union organisations, unlike in the case of almost all other trade unions. Hence it had the formidable responsibility of building its organisational structure from the grass root level. It started from zero having no trade union, no membership, no activist (karyakarta), no office and no fund. (b) On the very first day, it was visualised as a trade union whose base-sheet anchors – would be Nationalism, would work as a genuine trade union, keeping itself scrupulously away from party politics. This was also unlike other trade unions which were linked to one or the other political party, overtly or otherwise. 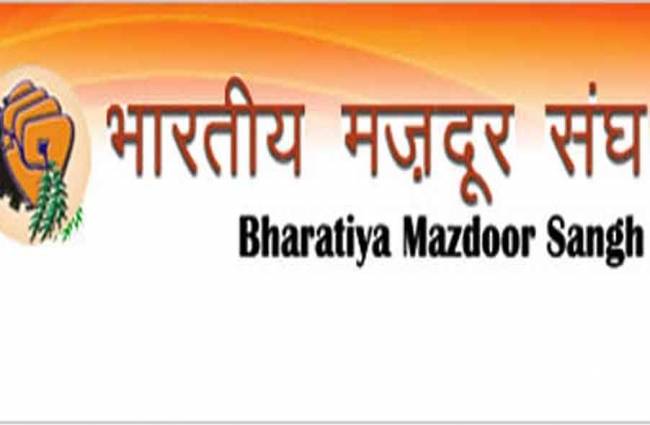 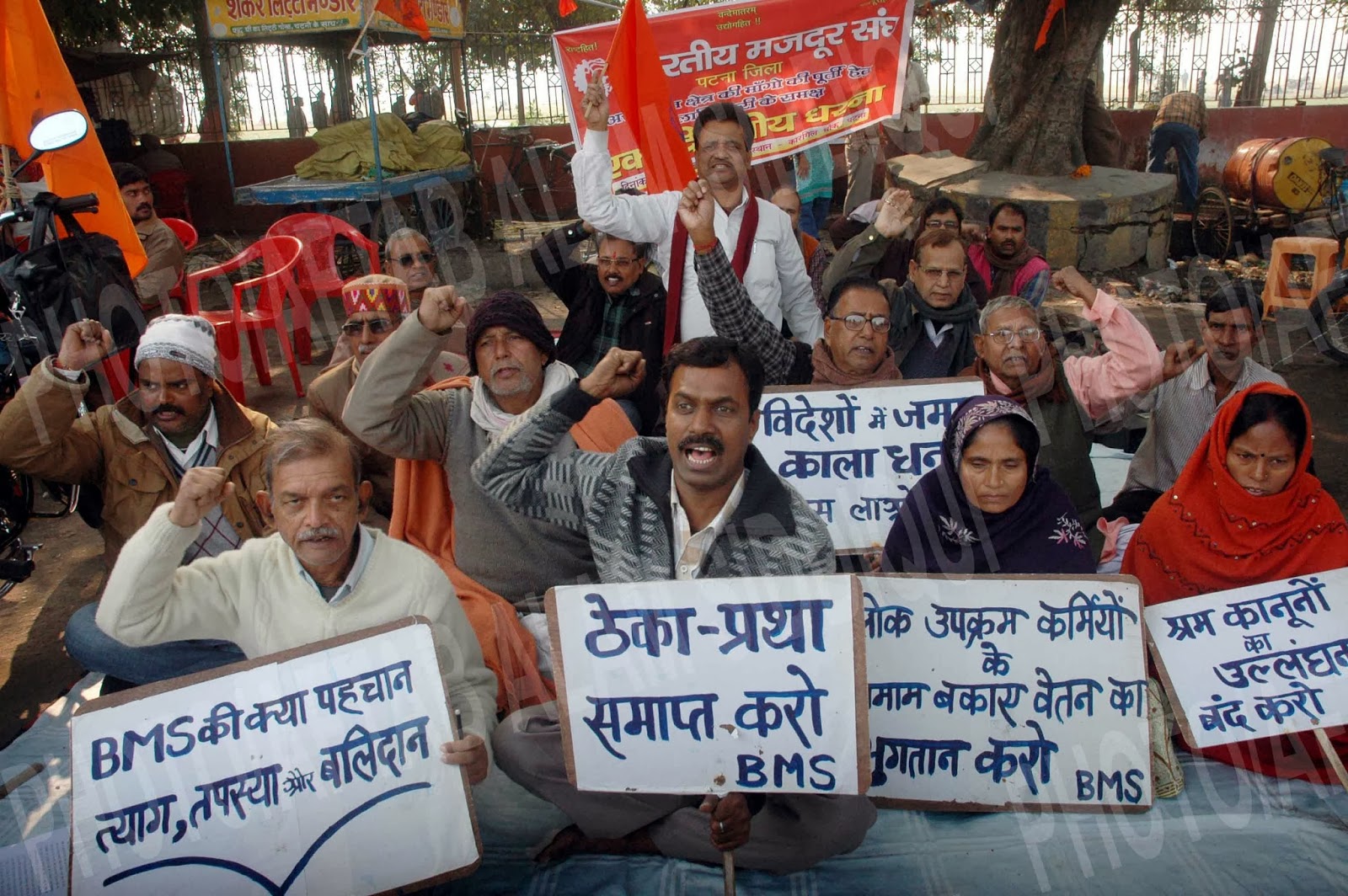 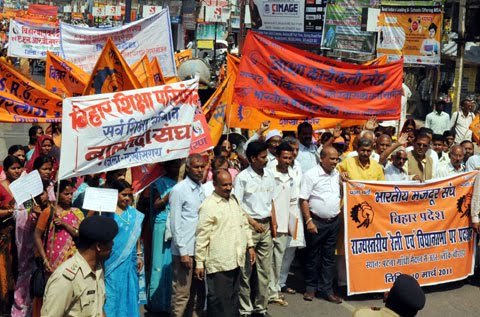 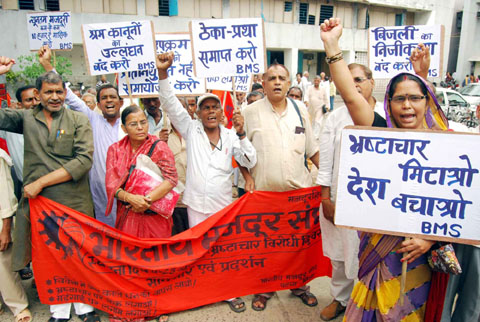 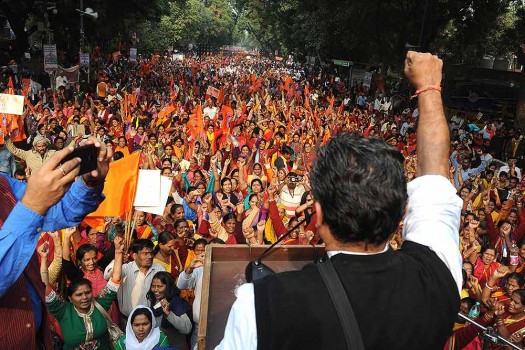 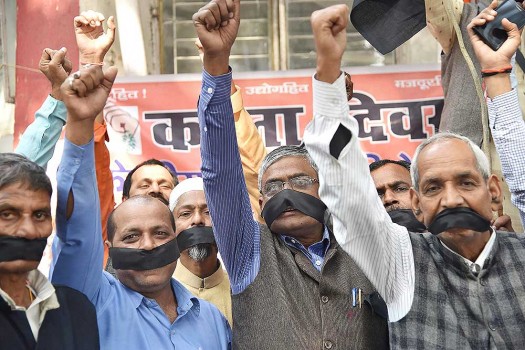 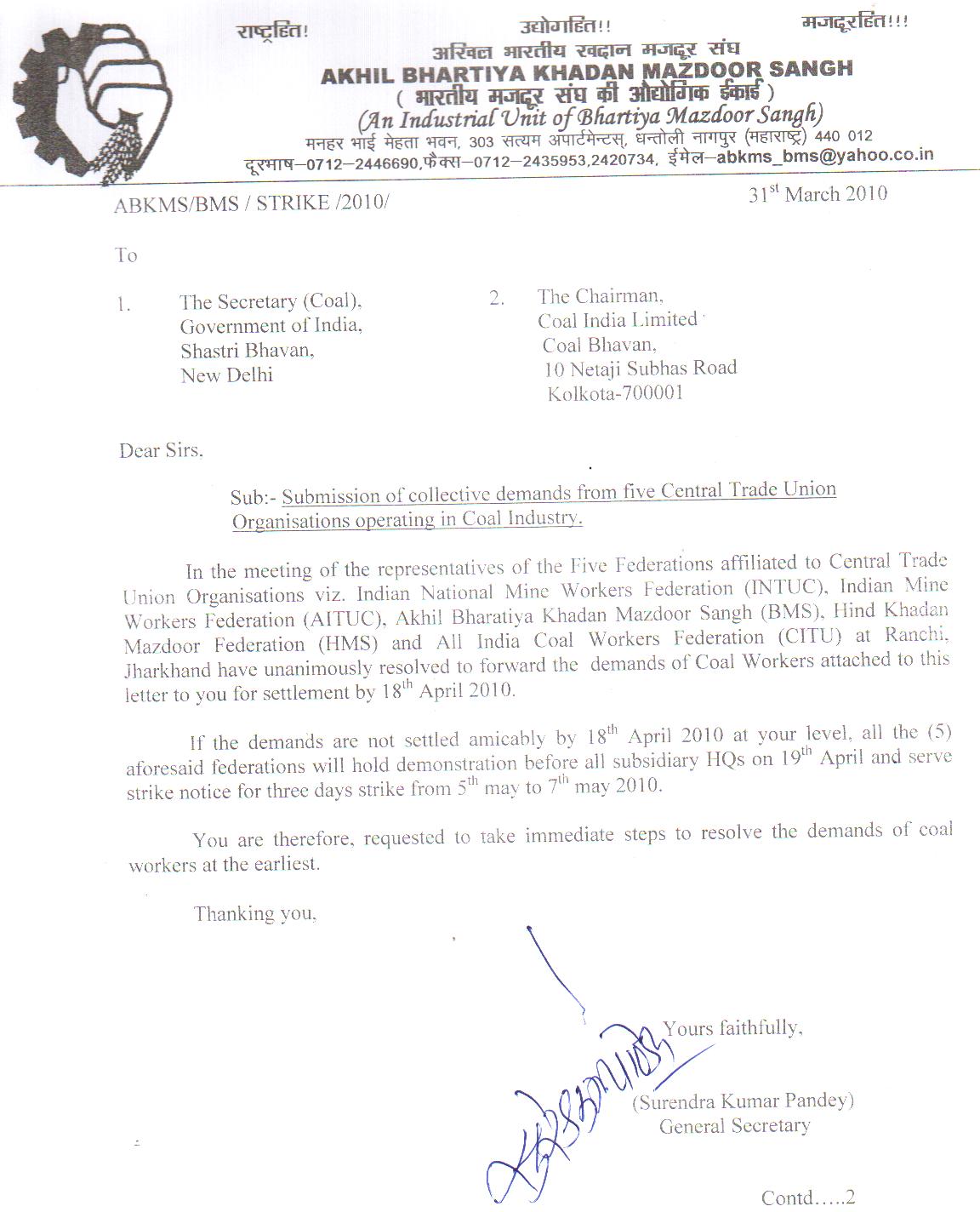 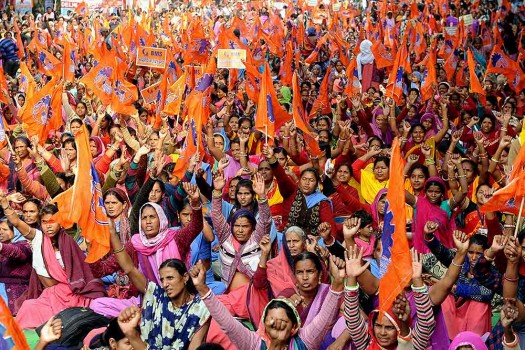 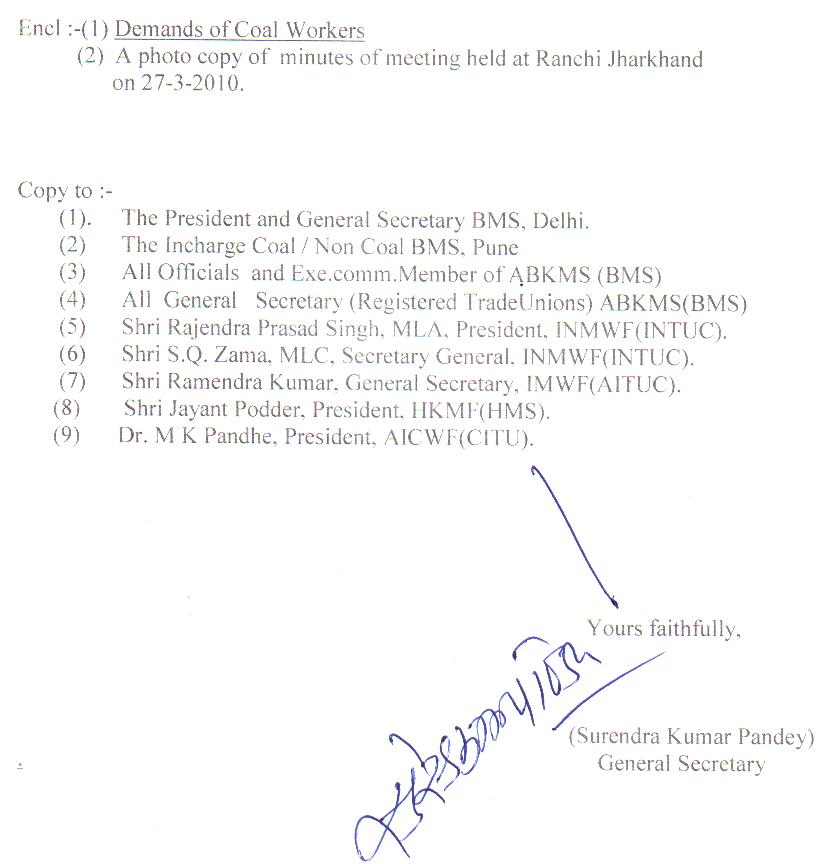 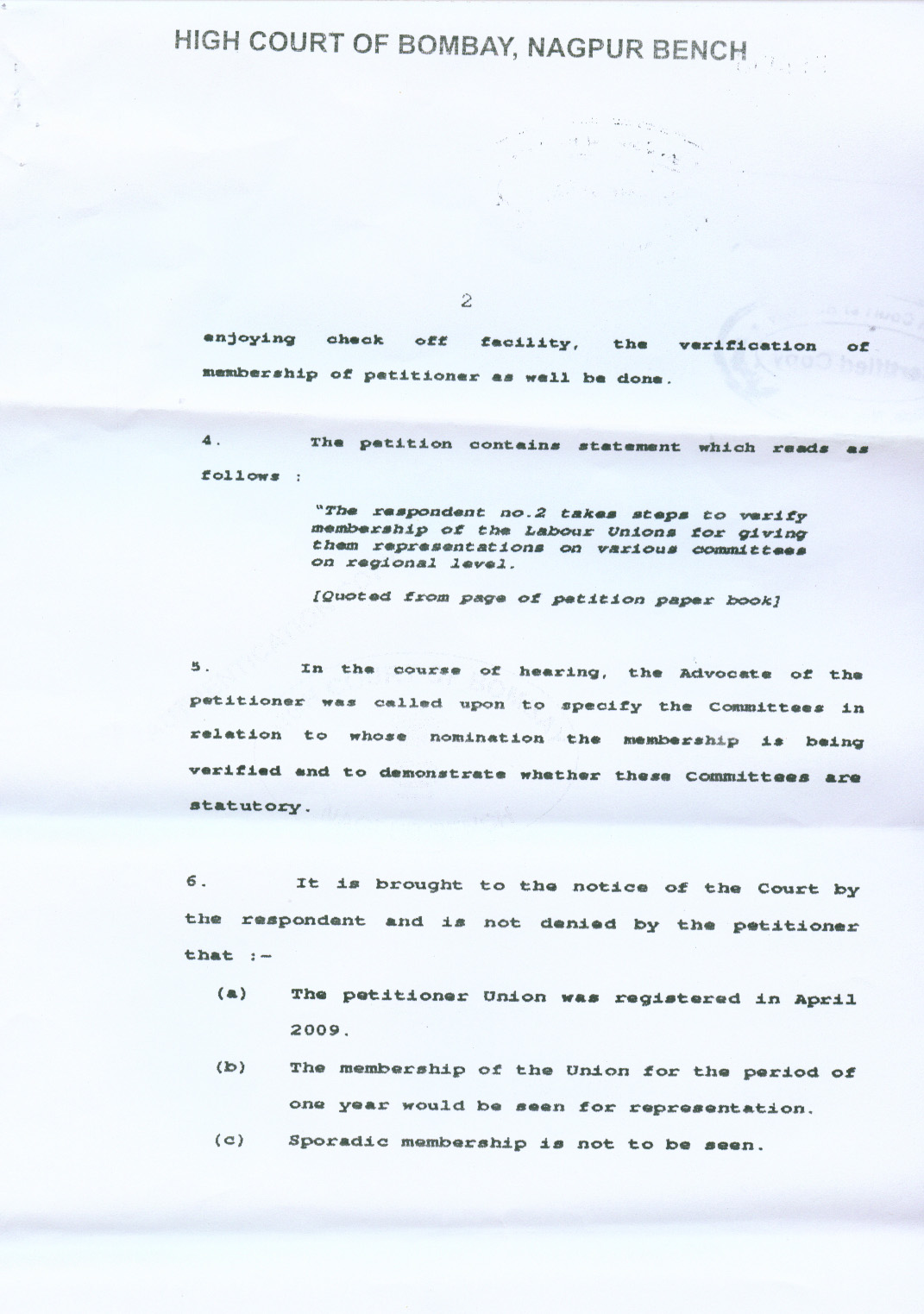 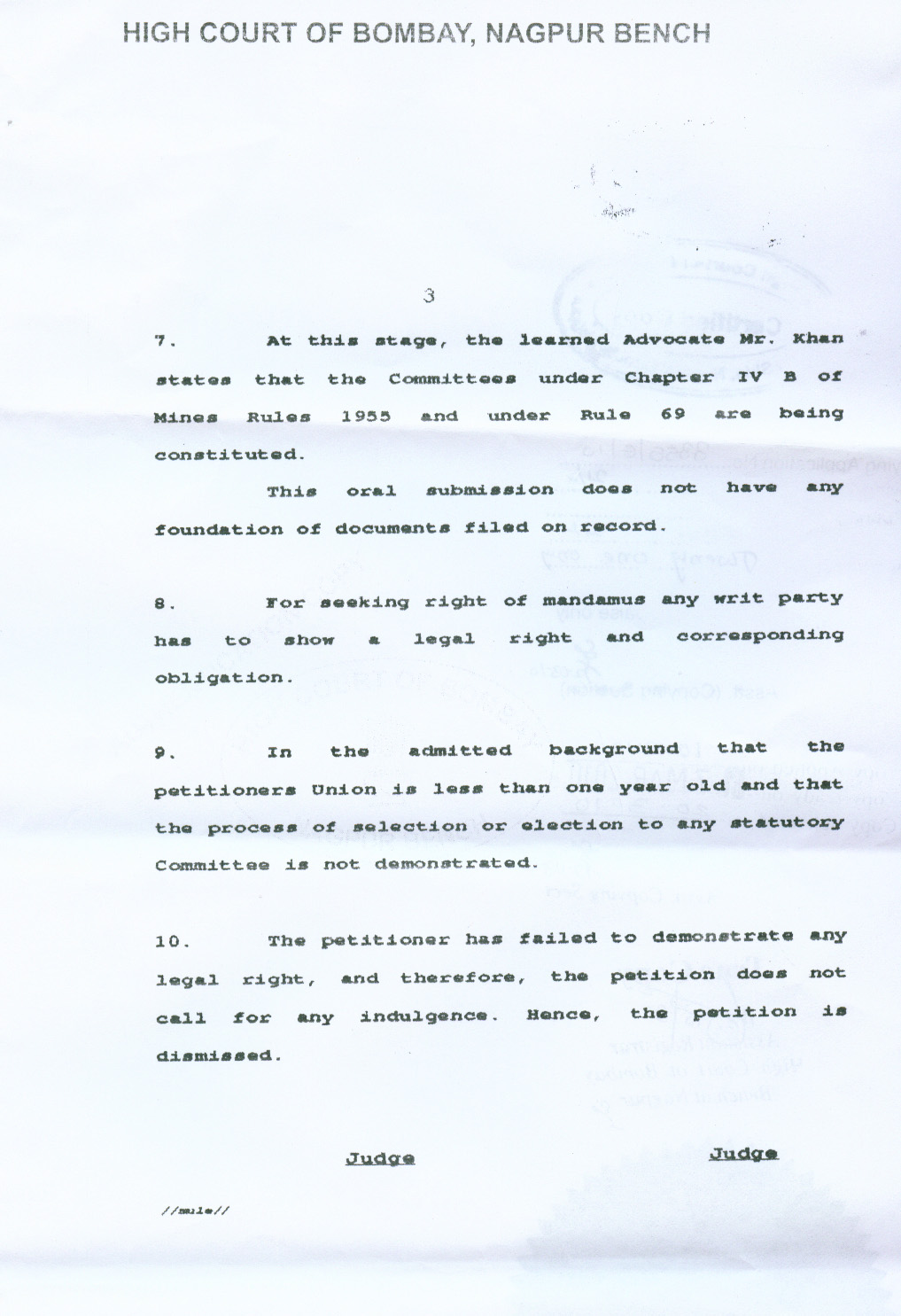