Introduced in 1996's A Game of Thrones, Bran is the second son and fourth child of Lord Eddard and Lady Catelyn Stark of Winterfell, the ancient capital of the North of the fictional kingdom of Westeros. He subsequently appeared in A Clash of Kings (1998) and A Storm of Swords (2000), was one of a few prominent characters that were not included in the fourth novel A Feast for Crows (2005), but returned in the fifth novel A Dance with Dragons (2011). Bran dreams of becoming a knight since childhood, but is rendered paraplegic by Jaime Lannister early into the first novel after stumbling upon the latter's incestuous affair with twin sister Cersei Lannister. Awaking from a months-long coma, he is subsequently plagued by dreams of a mysterious figure beckoning him to travel north beyond the Wall. Bran's journey alongside a variety of companions lead him deeper into the lore and magic of the North, where he begins to discover various mysterious powers and abilities. 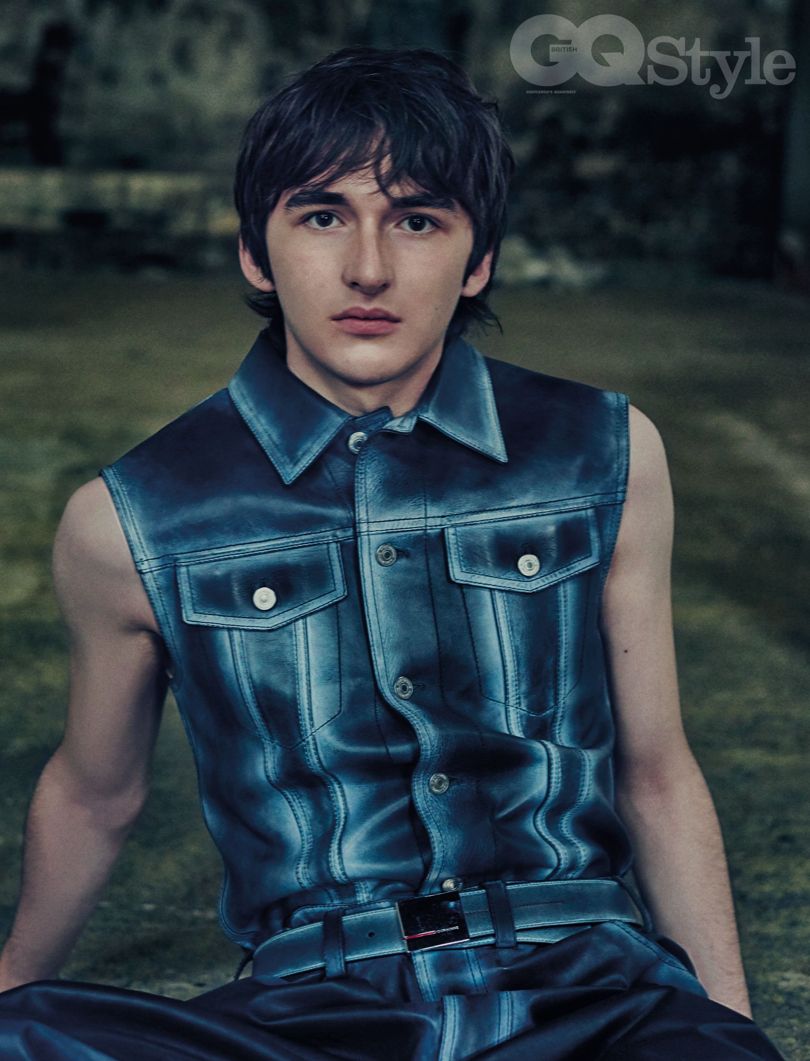 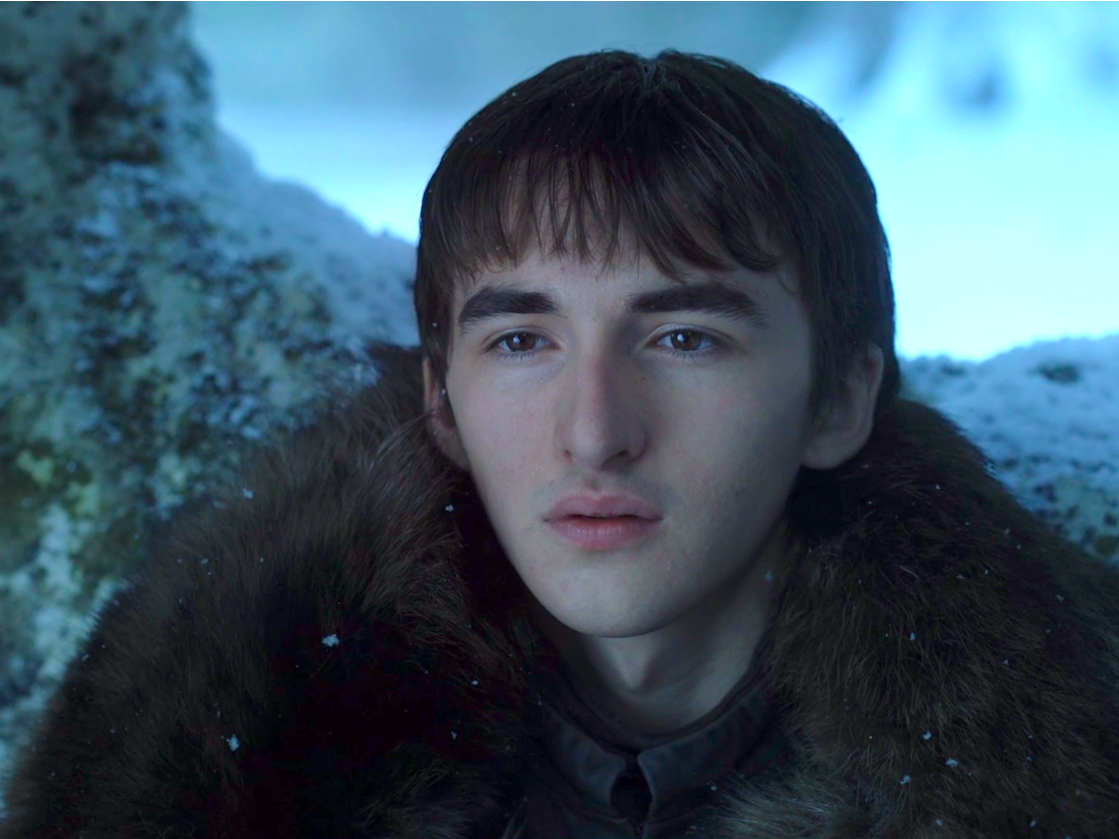 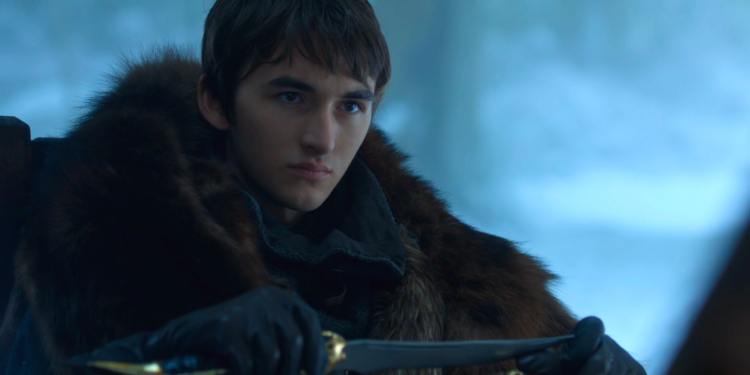 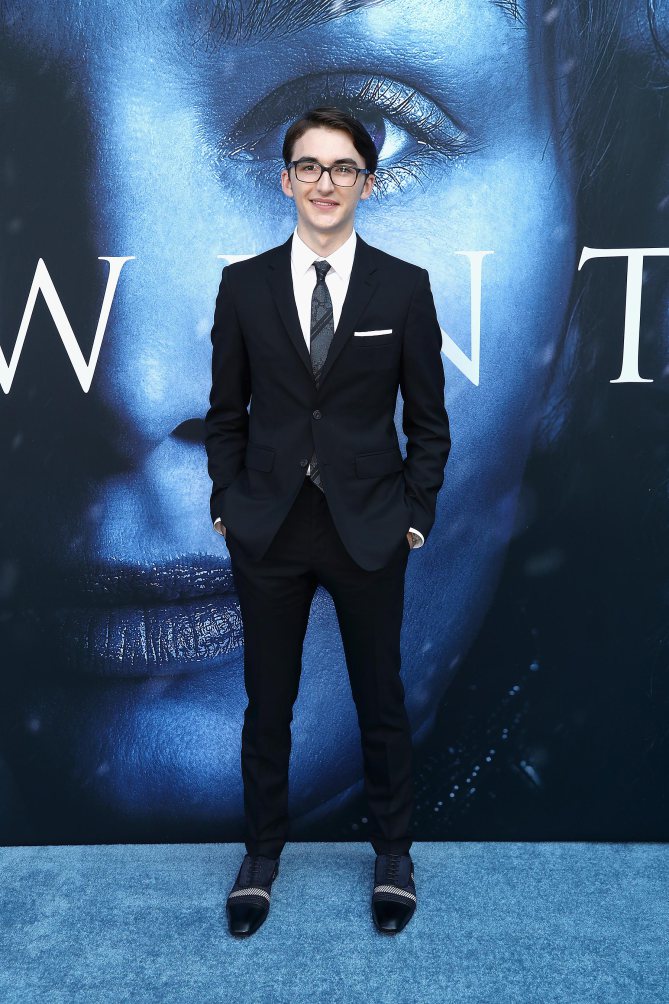 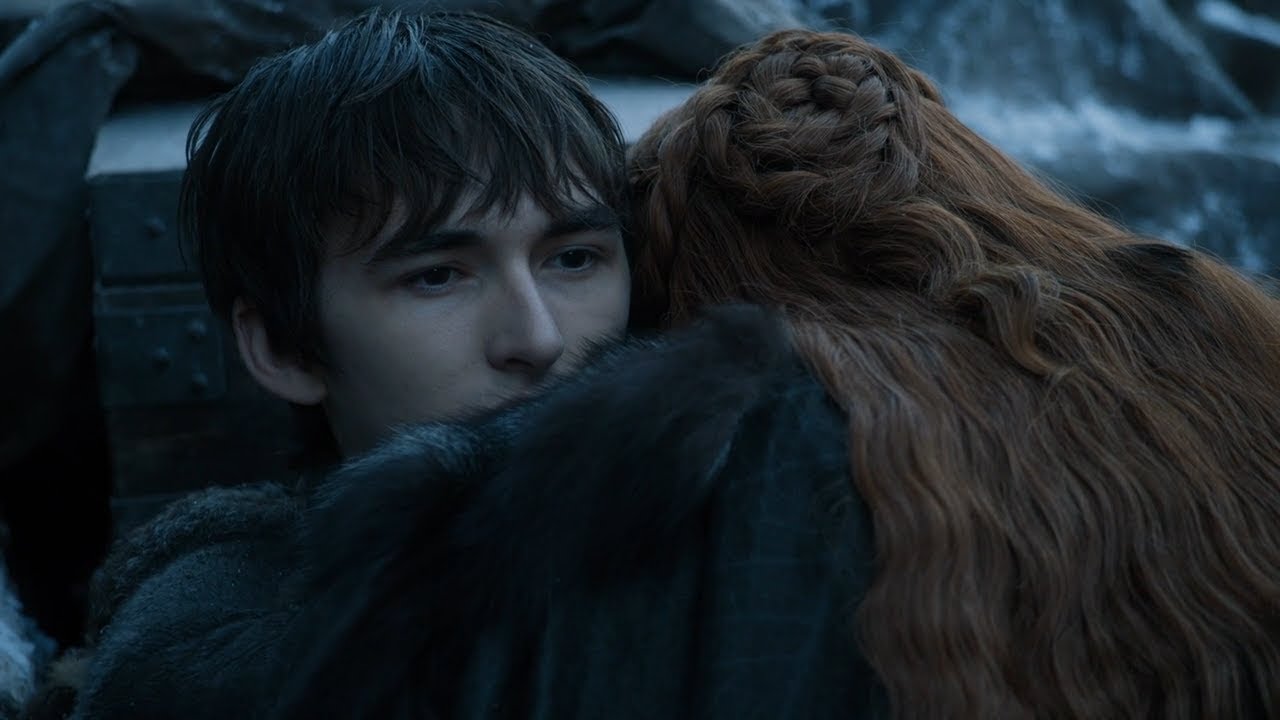