Catching Fire is a 2009 science fiction young adult novel by the American novelist Suzanne Collins, the second book in The Hunger Games trilogy. As the sequel to the 2008 bestseller The Hunger Games, it continues the story of Katniss Everdeen and the post-apocalyptic nation of Panem. Following the events of the previous novel, a rebellion against the oppressive Capitol has begun, and Katniss and fellow tribute Peeta Mellark are forced to return to the arena in a special edition of the Hunger Games. 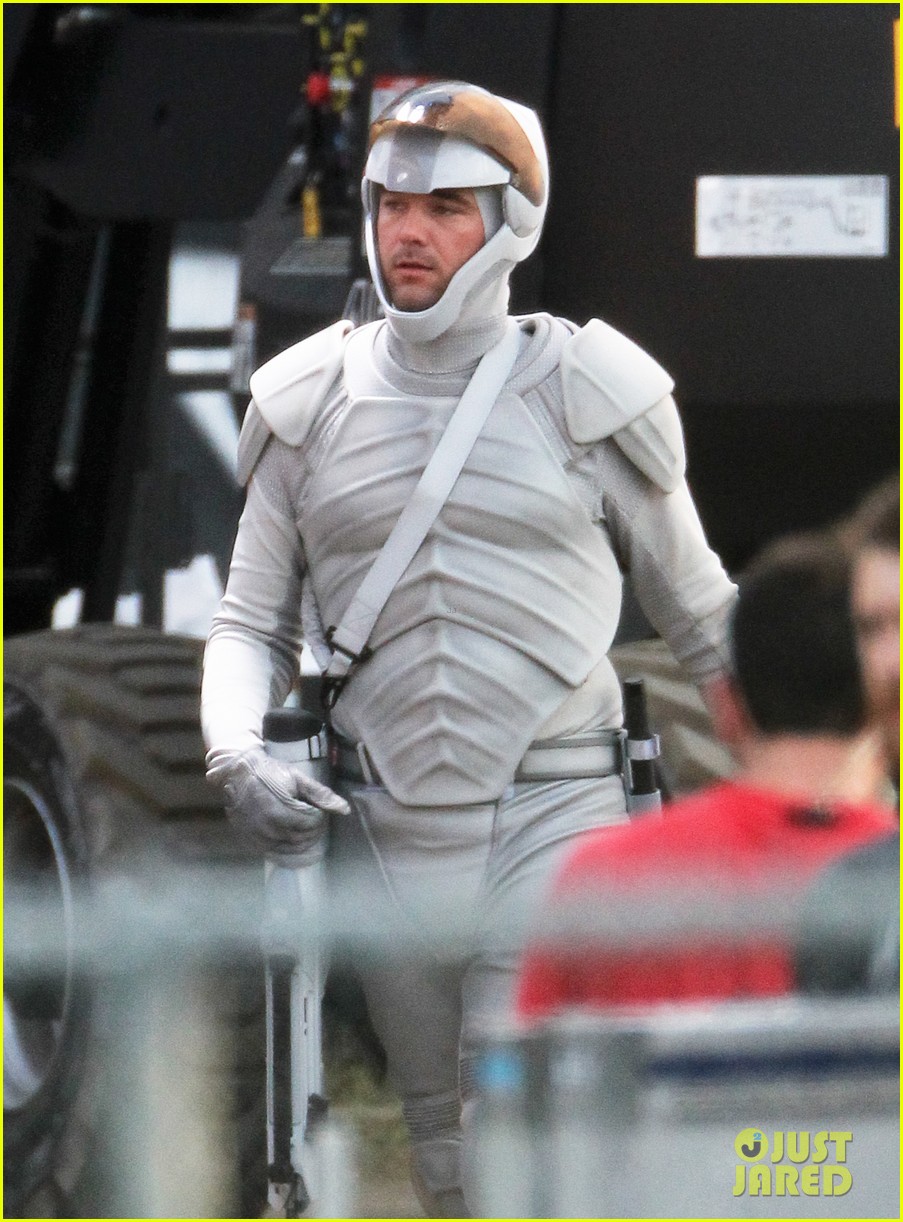 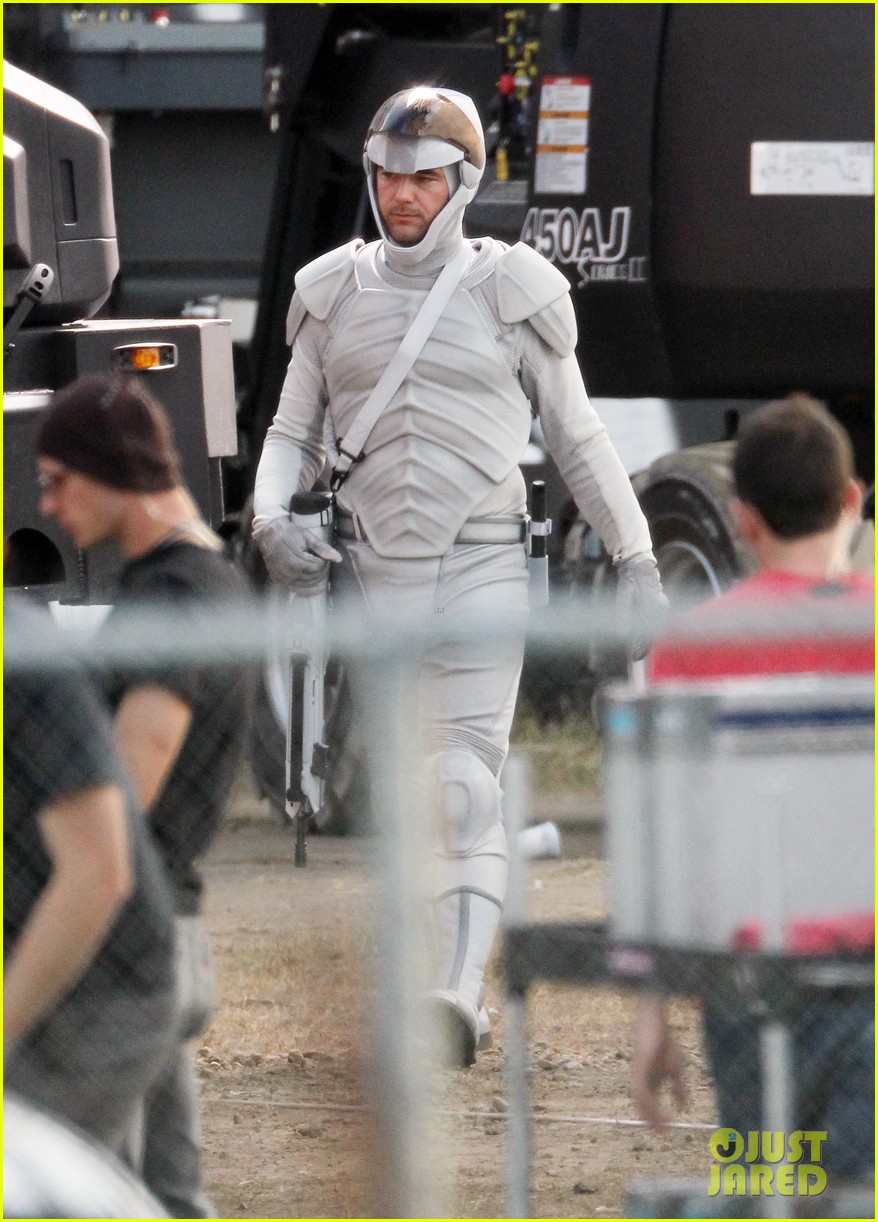 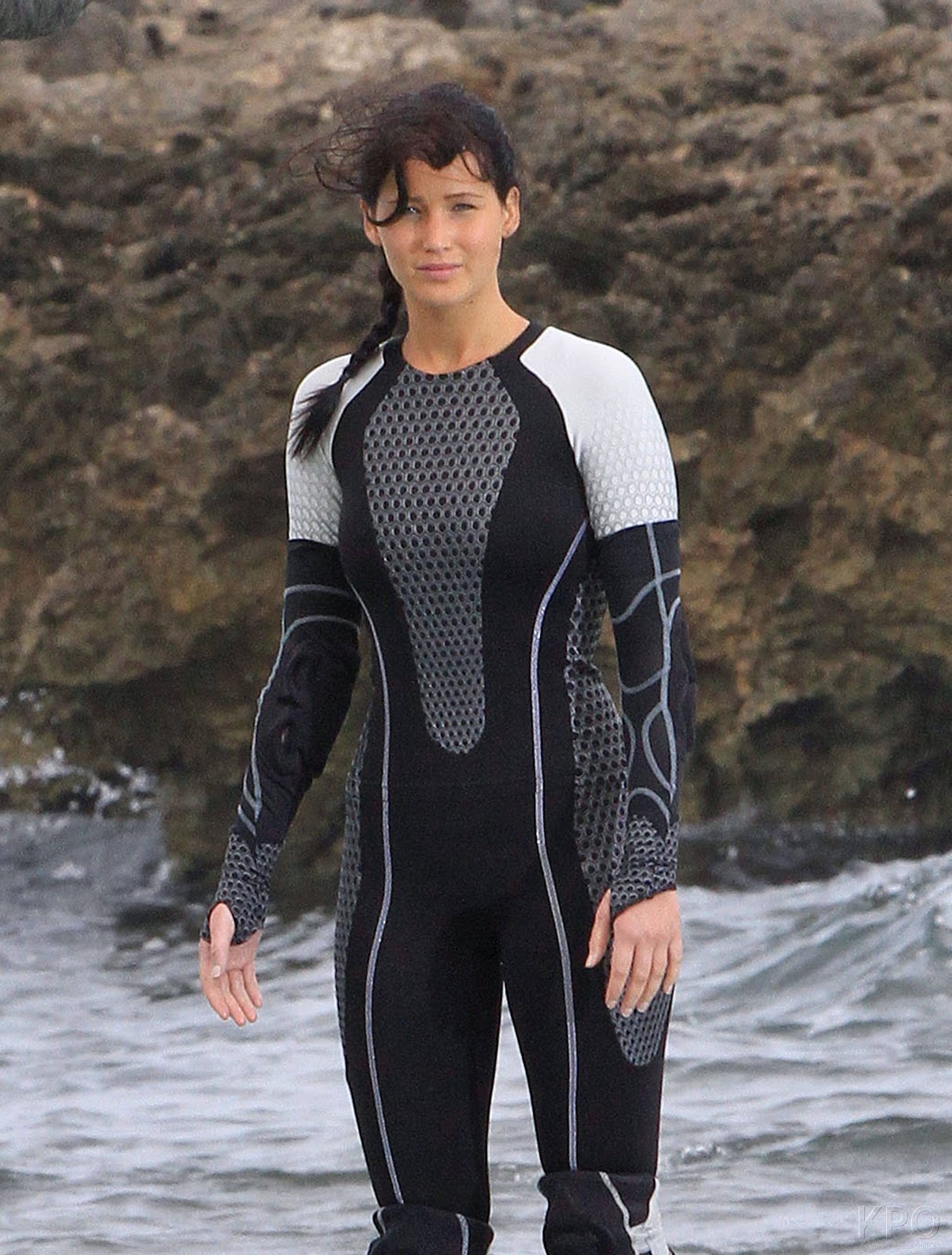 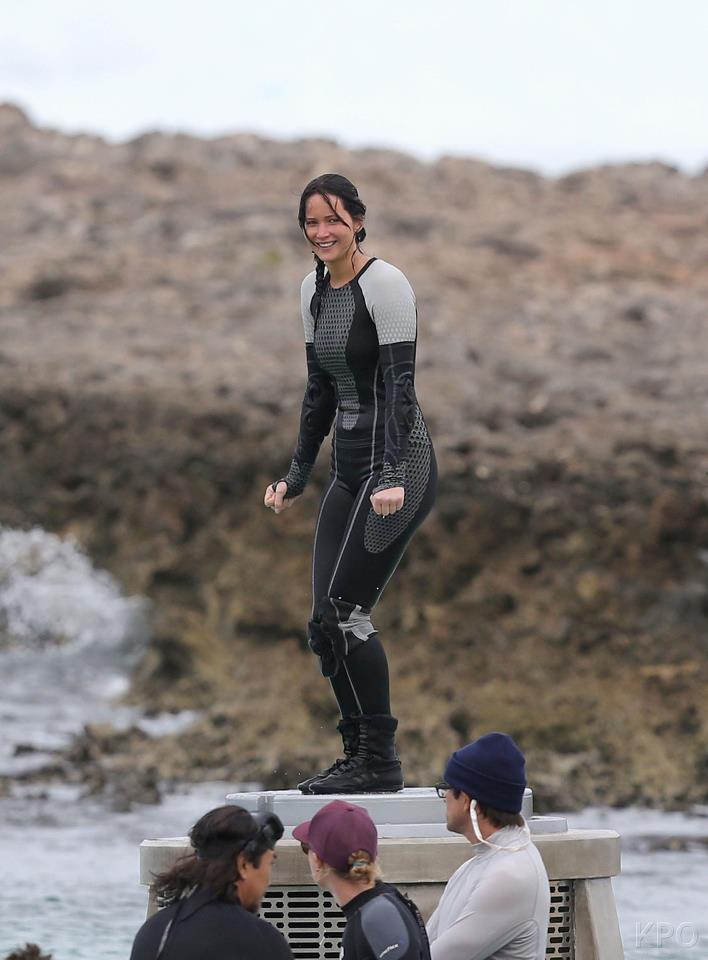 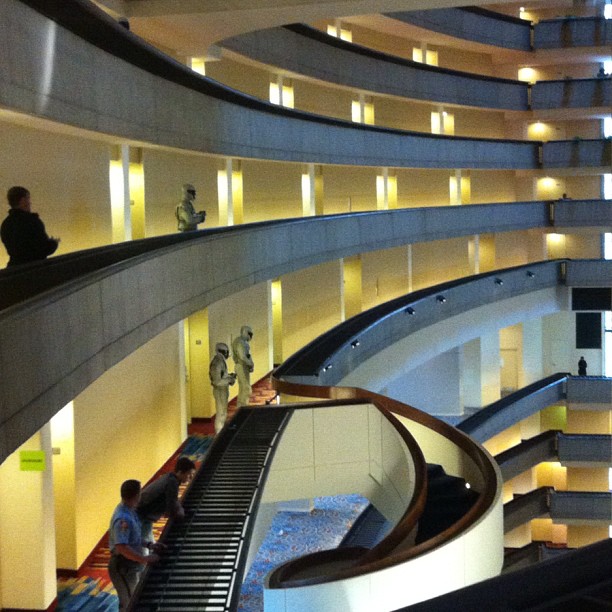 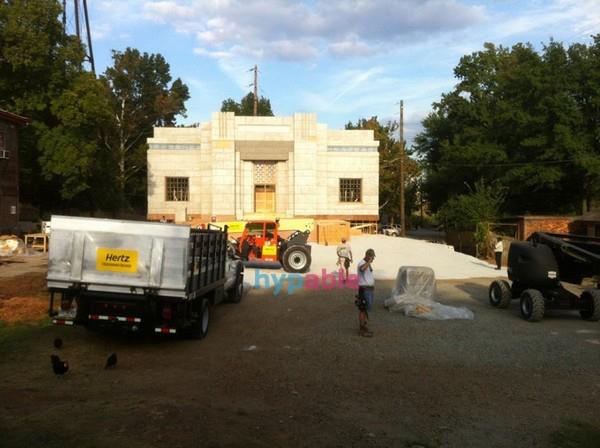 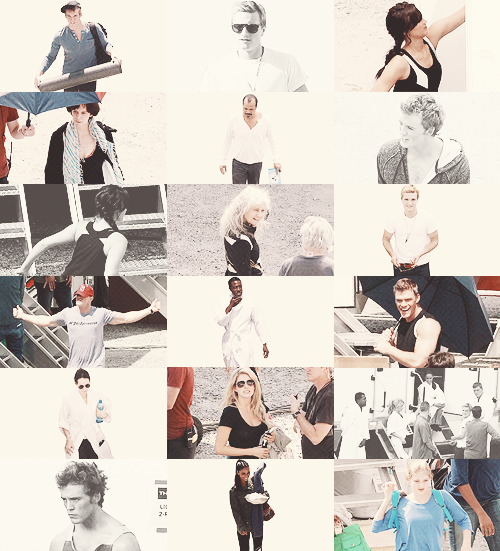 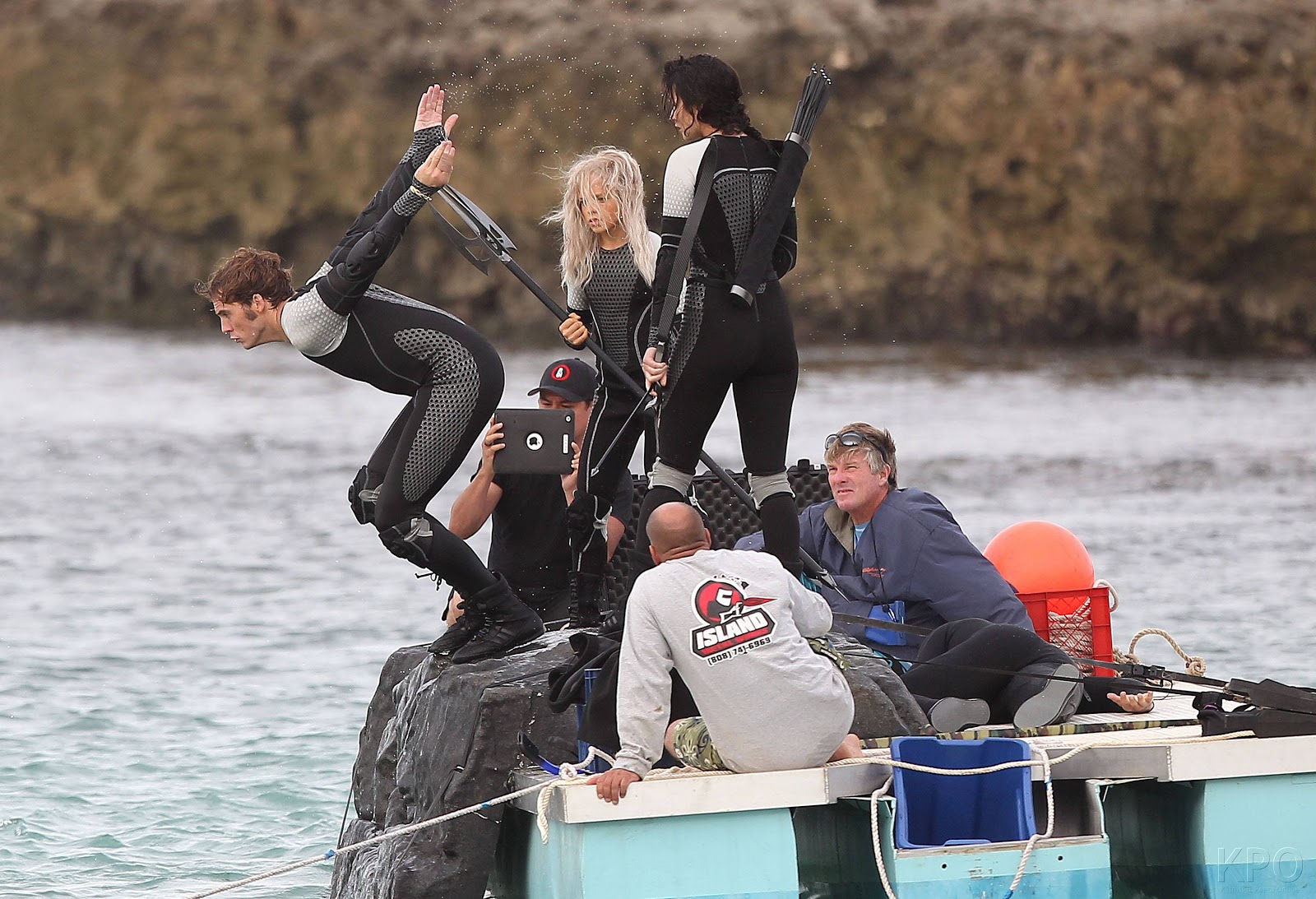 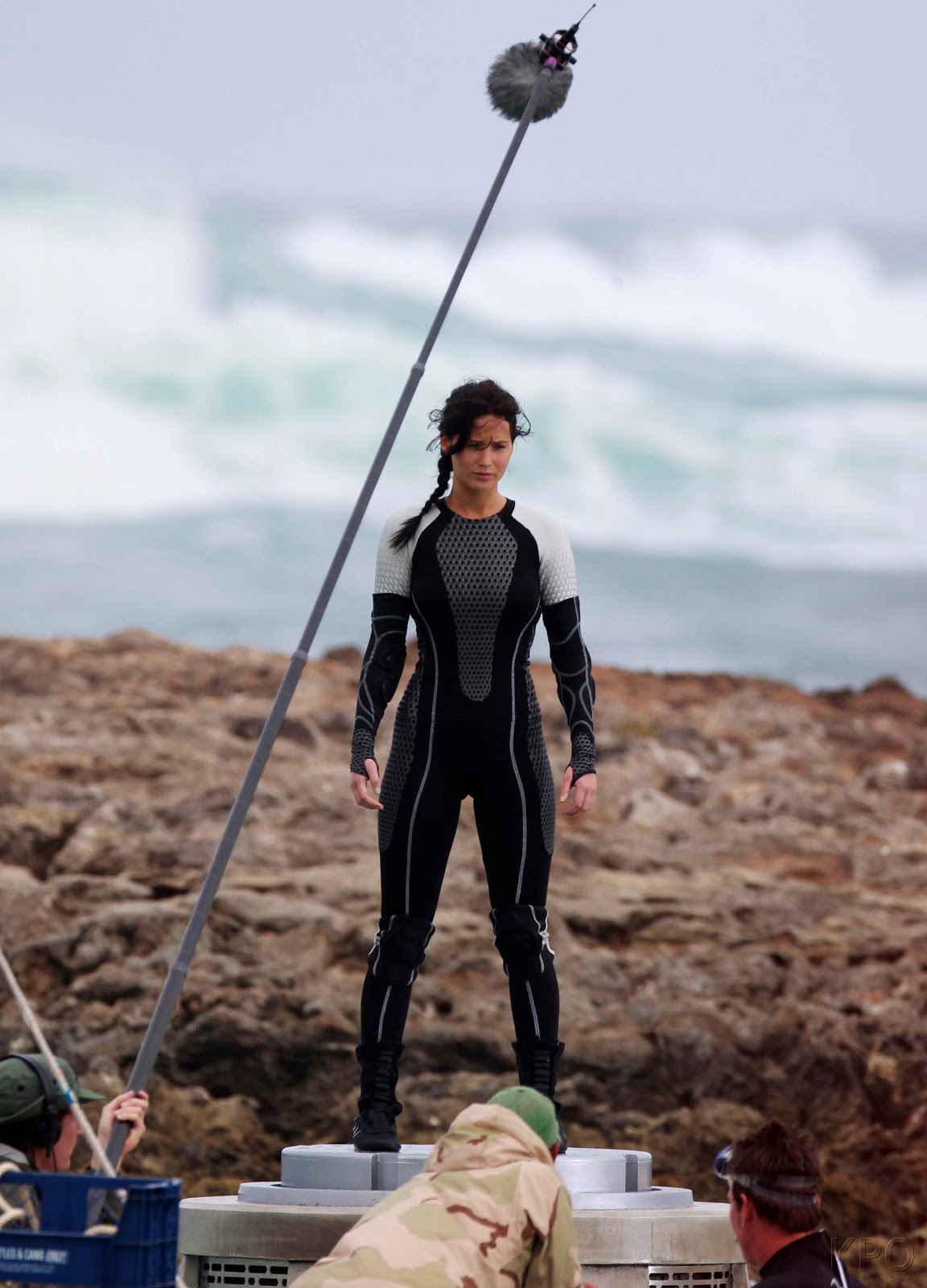 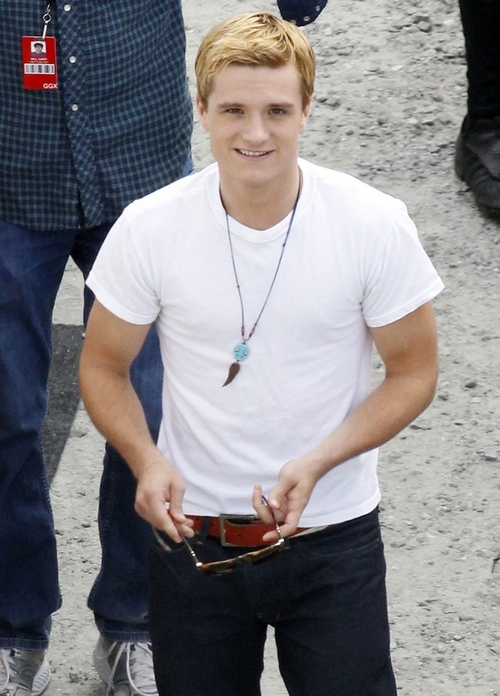