Chanel was born in Los Angeles, California but growing up, she spent her time living between North Hollywood with her mother and New York City with her father. Chanel's father was a DJ, where he took Chanel to nightclubs throughout the city as a child. Chanel took singing and dancing lessons at a young age. She cites "How Do U Want It" by Tupac Shakur as the song that inspired her to start rapping. Her mother is of English descent and her father is of Russian Jewish descent. 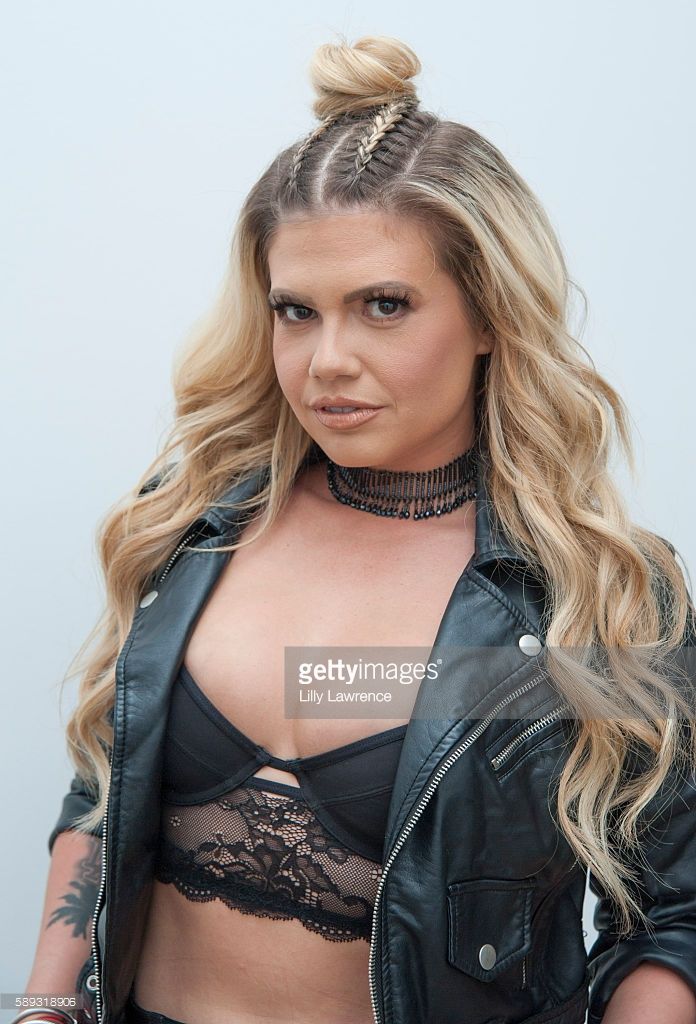