Charles Lee "Chucky" Ray is a fictional character and the main antagonist of the Child's Play slasher film franchise. Chucky is portrayed as a notorious serial killer whose spirit inhabits a "Good Guys" doll and continuously tries to transfer his soul from the doll to a human body. The character has become one of the most recognizable horror icons, often mentioned alongside Freddy Krueger, Jason Voorhees, Ghostface, Leatherface, Pennywise, Pinhead, and Michael Myers, and has been referenced numerous times in popular culture. In 1999, the Chucky character was nominated for the MTV Movie Award for Best Villain for the film Bride of Chucky. He was created by writer-director Don Mancini and is portrayed by Brad Dourif in both live action and voice over. For the 2019 remake of the same name, Mark Hamill voiced Chucky, having previously voiced the Charles Lee Ray version of the character in an episode of Robot Chicken. 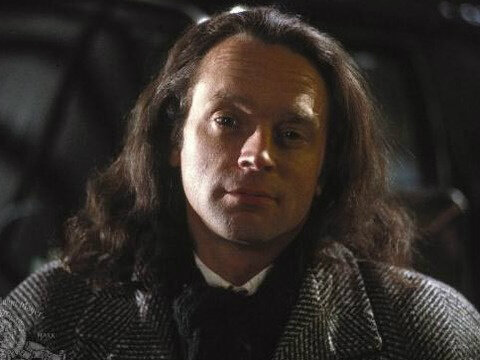 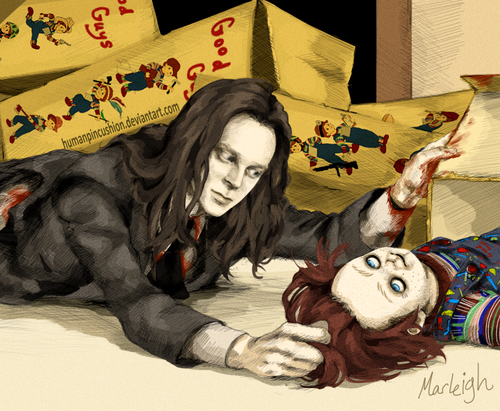 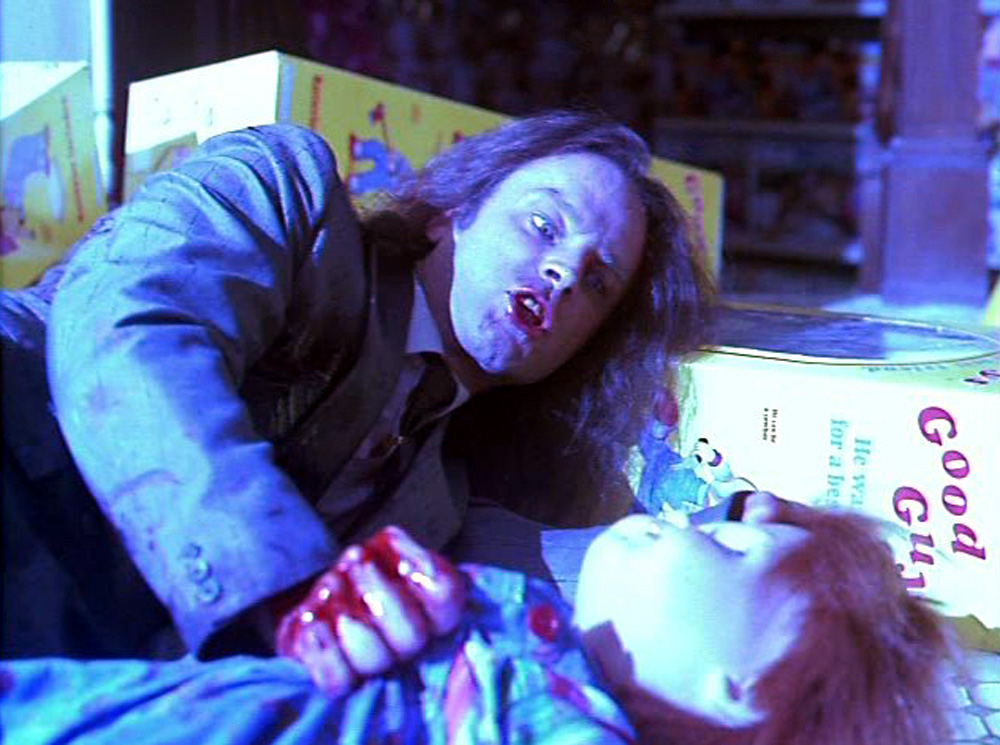 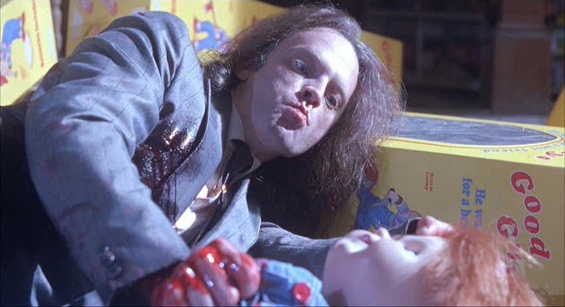 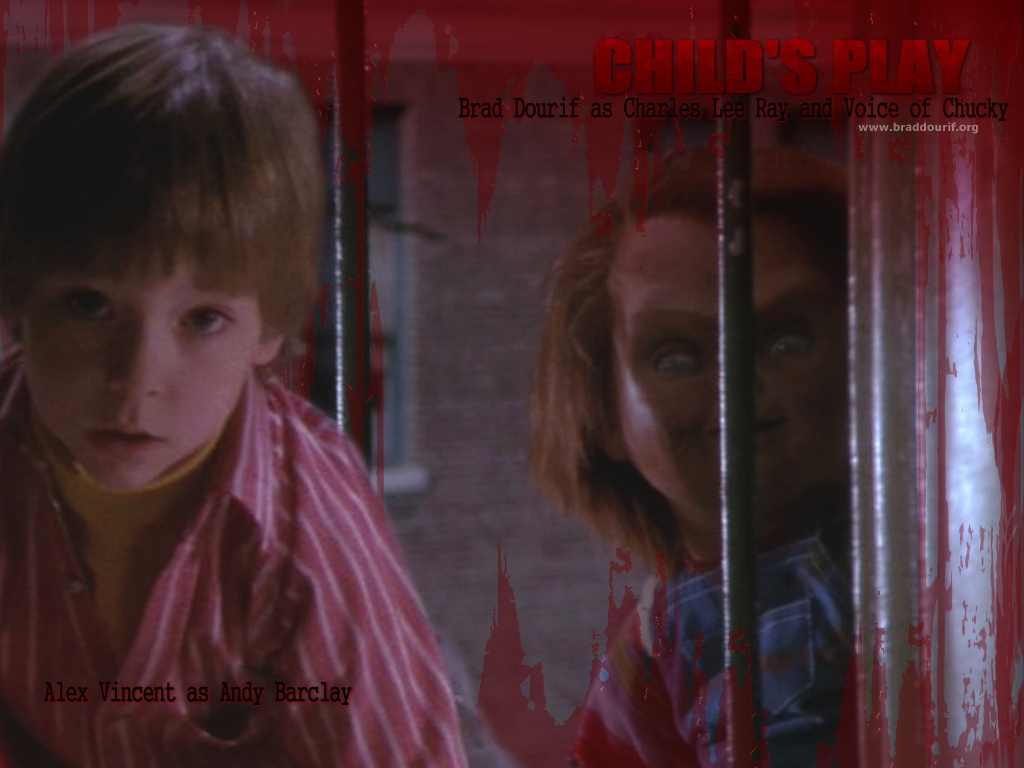 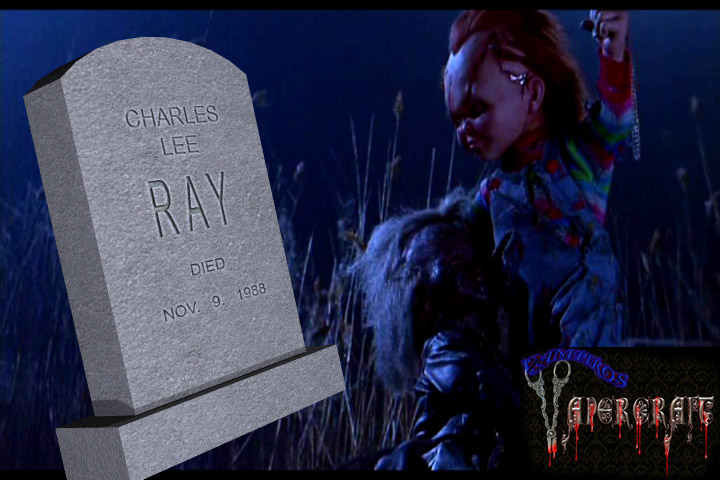 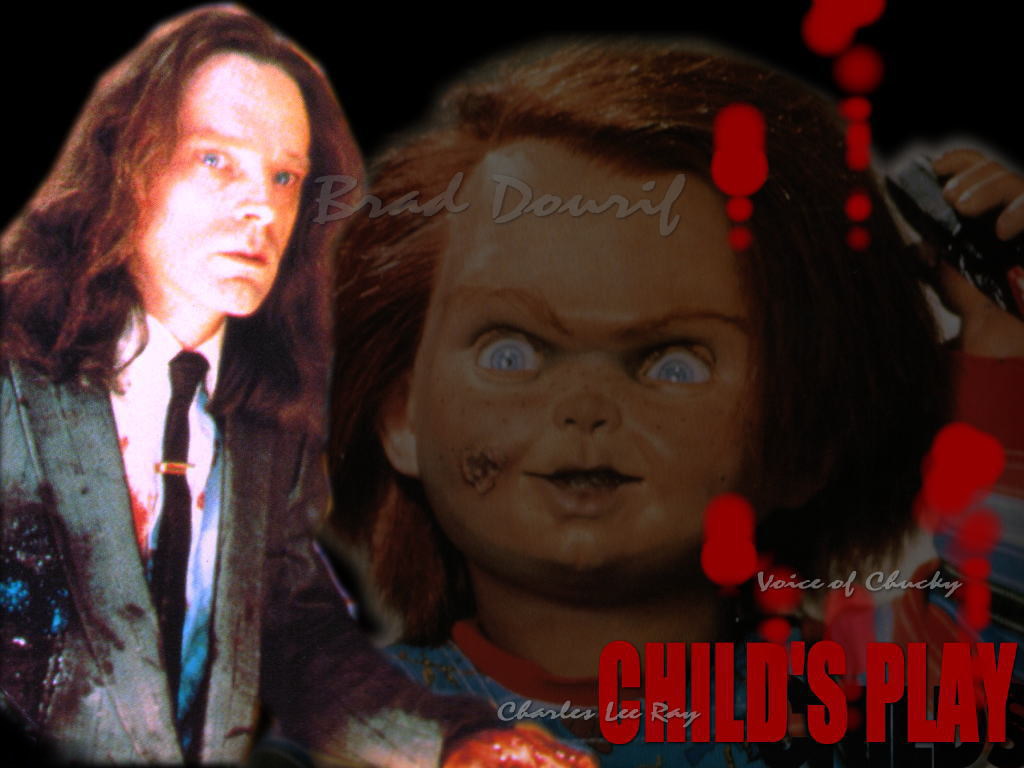 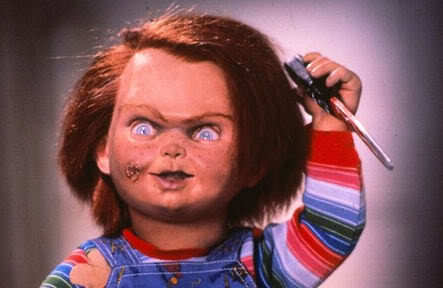 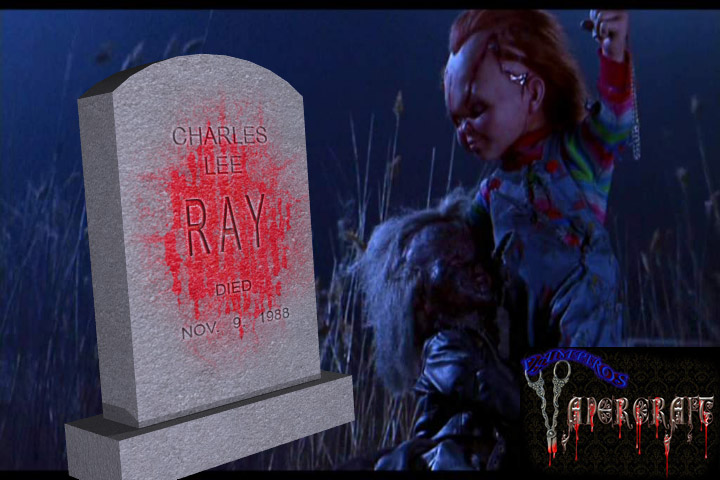 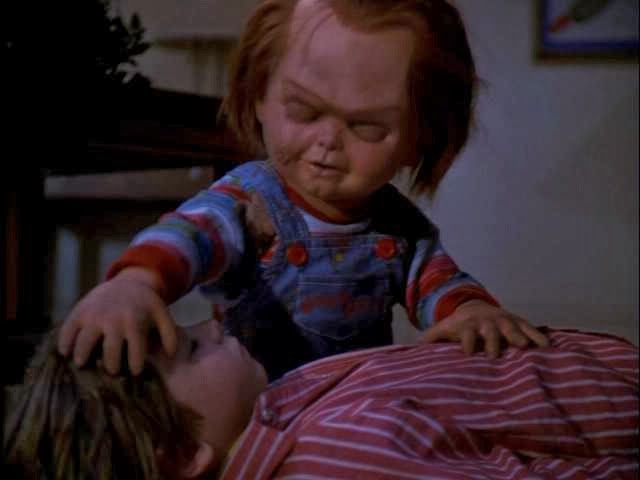