Dynastic transitions in the history of China occurred primarily through two ways: military conquest and usurpation. The supersession of the Liao dynasty by the Jin dynasty was achieved following a series of successful military campaigns, as was the later unification of China under the Yuan dynasty; on the other hand, the transition from the Eastern Han to the Cao Wei, as well as from the Southern Qi to the Liang dynasty, were cases of usurpation. Oftentimes, usurpers would seek to portray his/her predecessor as having relinquished the throne willingly as a means to legitimize his/her rule. 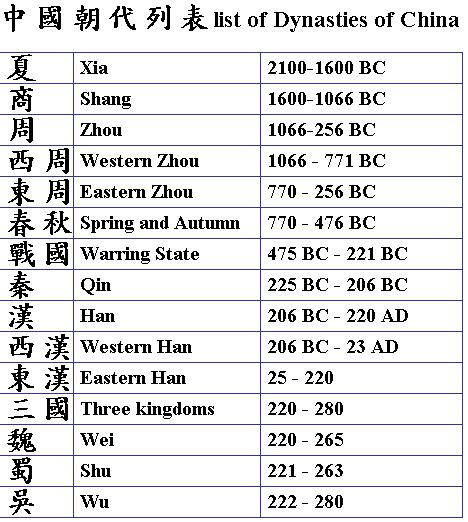 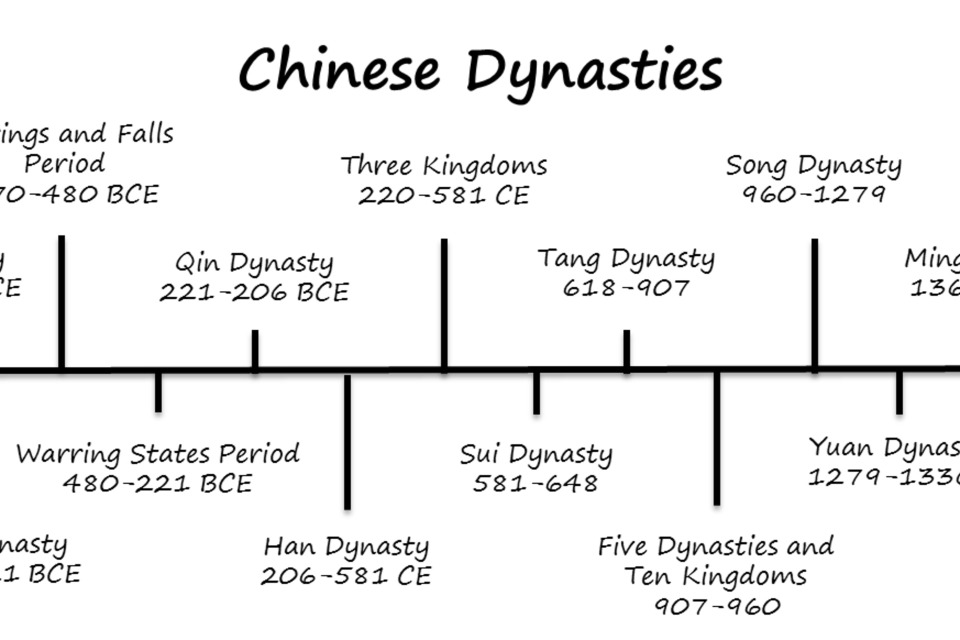 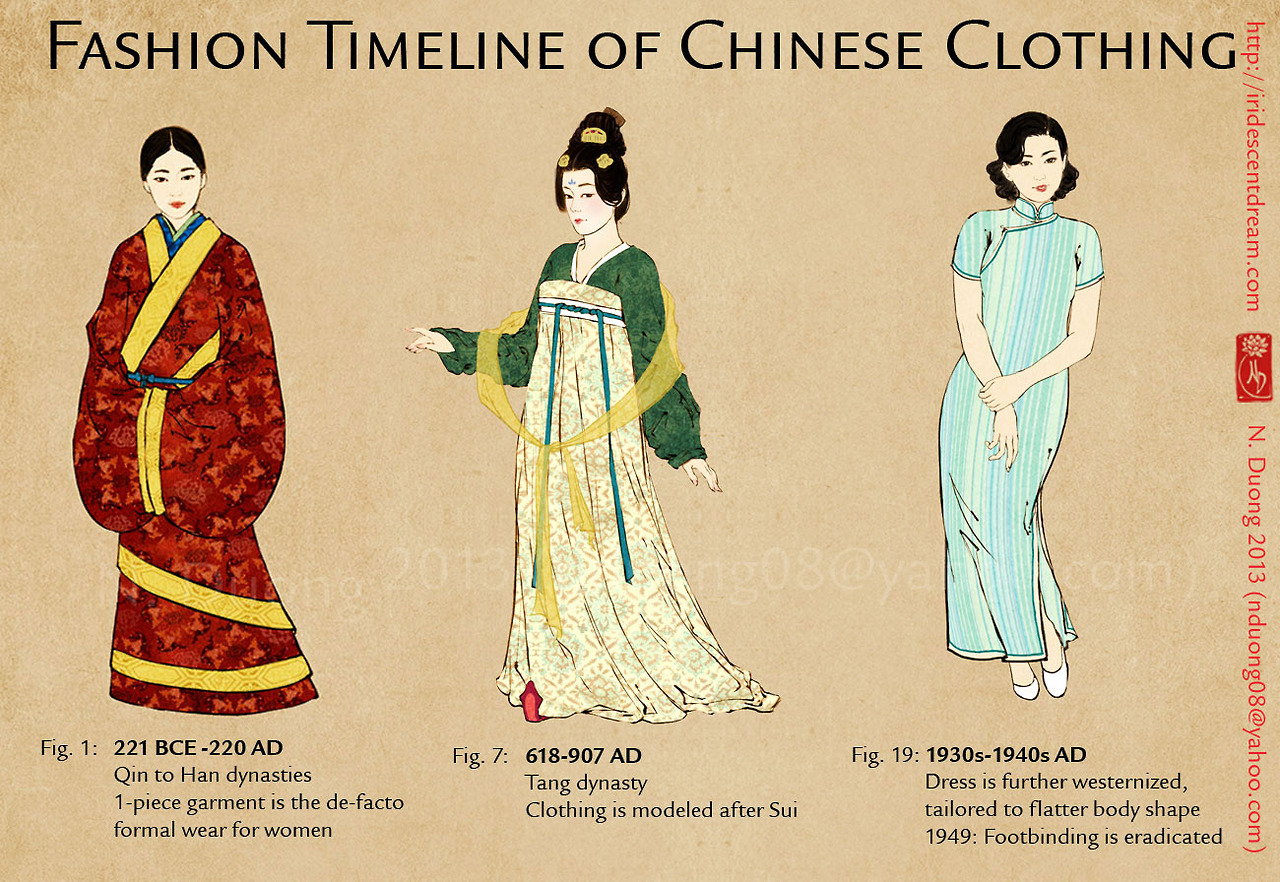 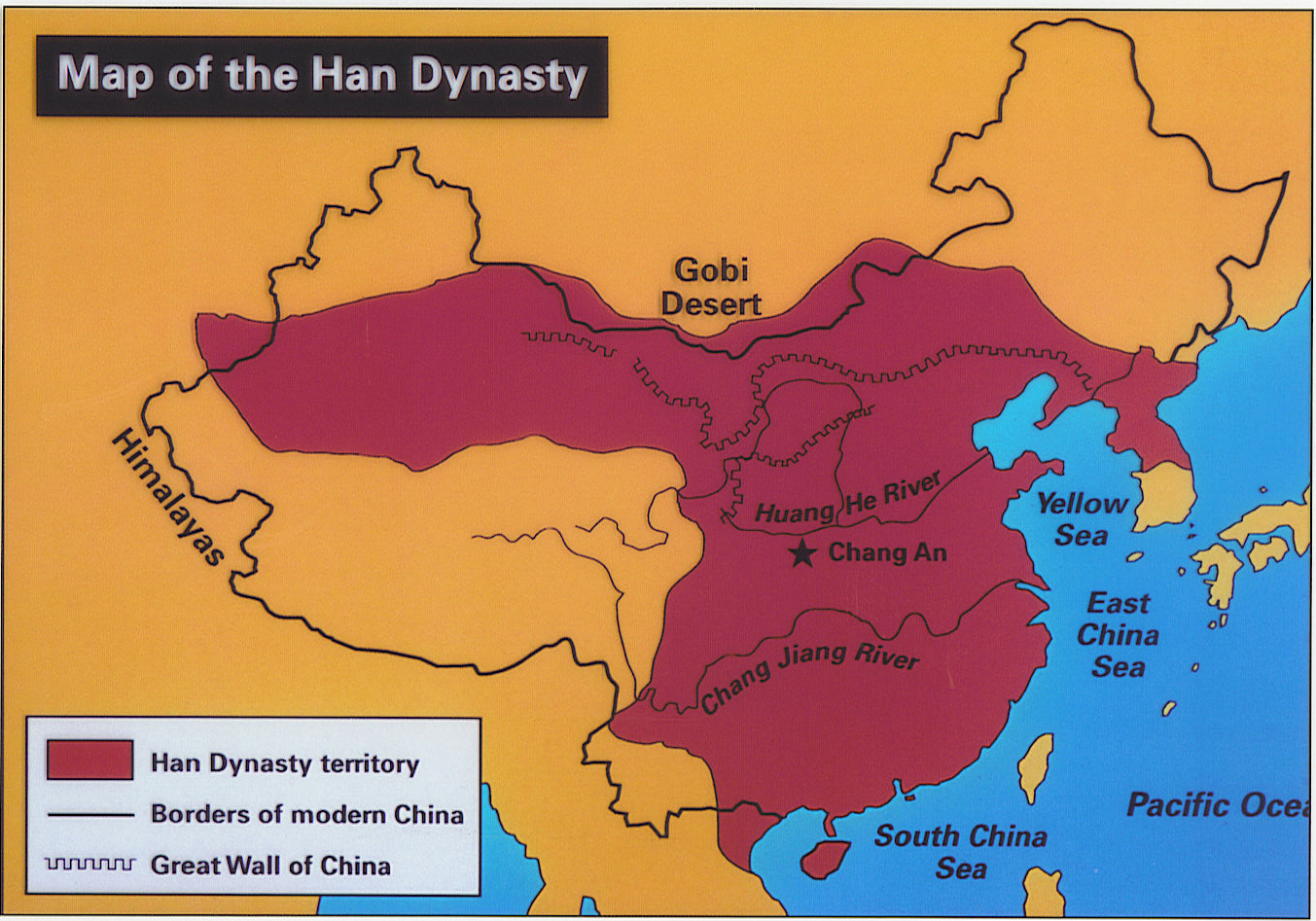 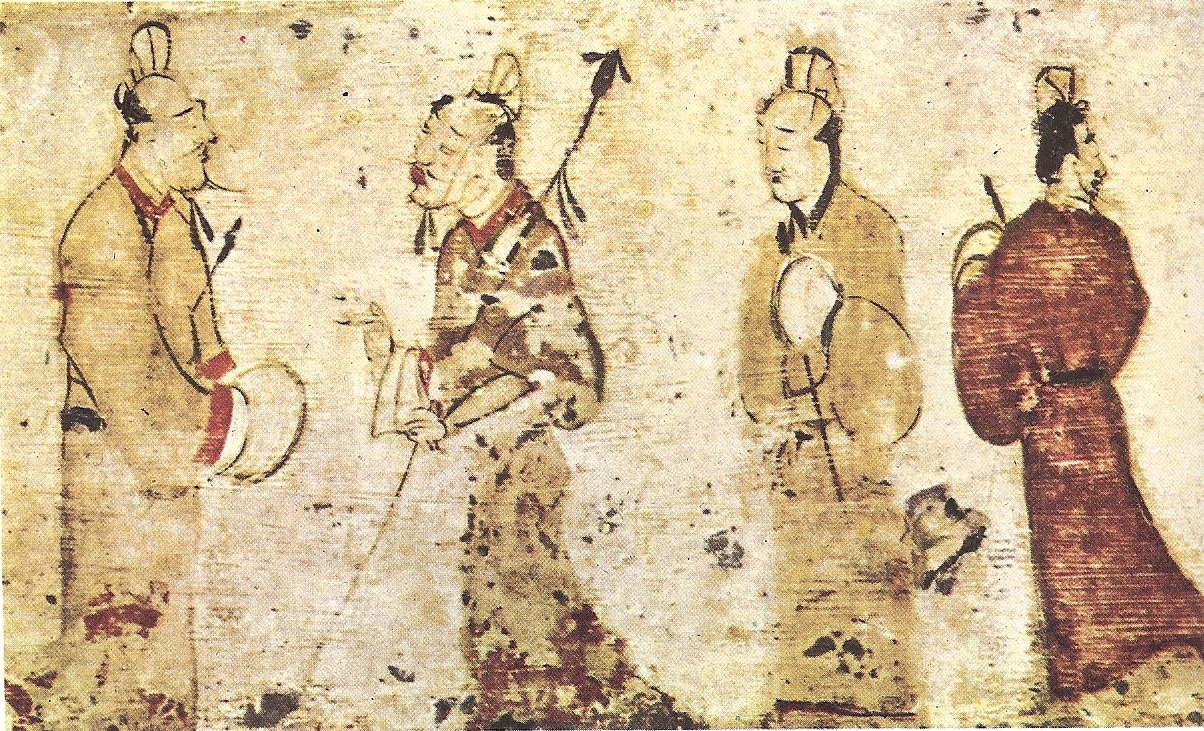 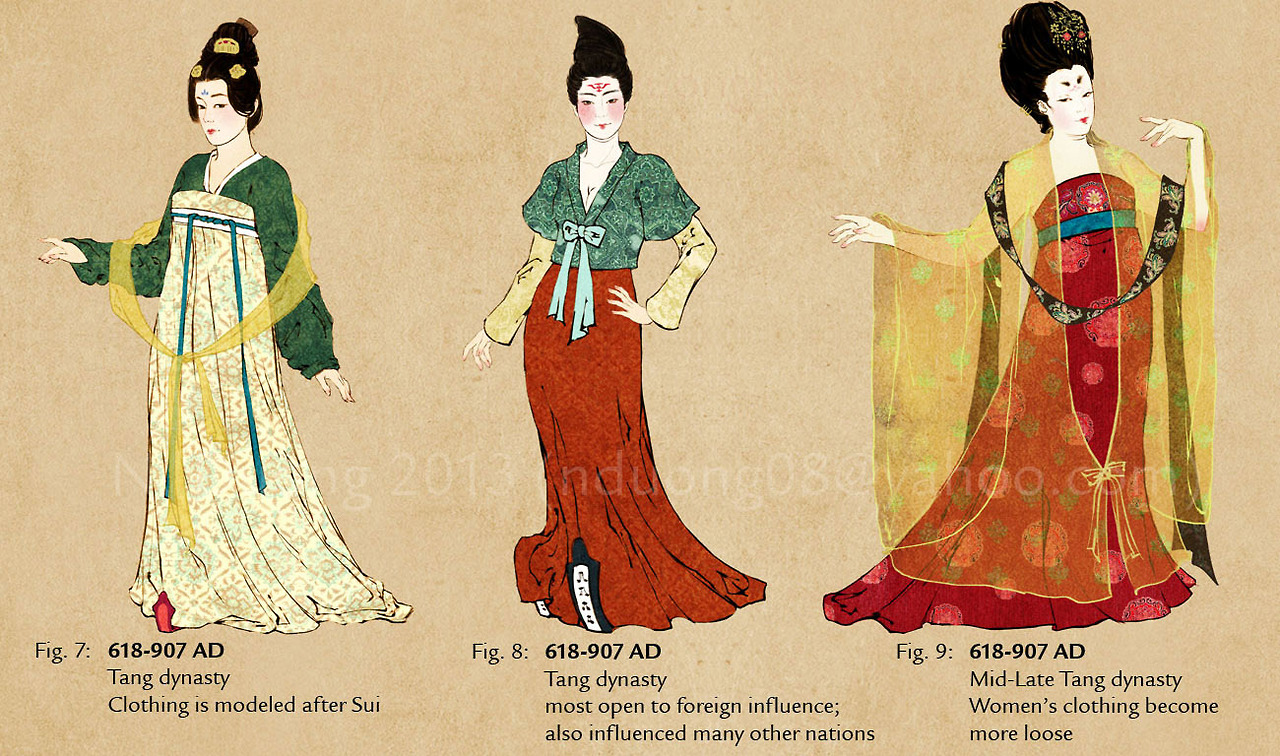 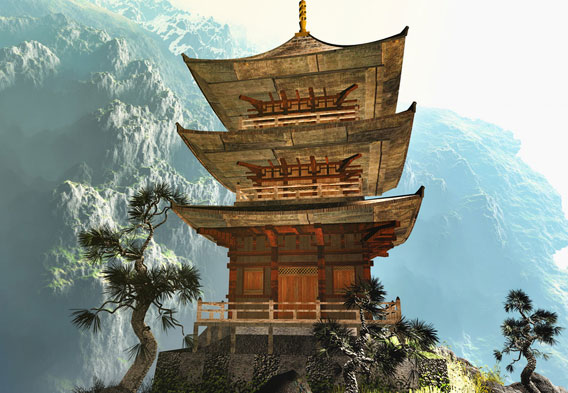 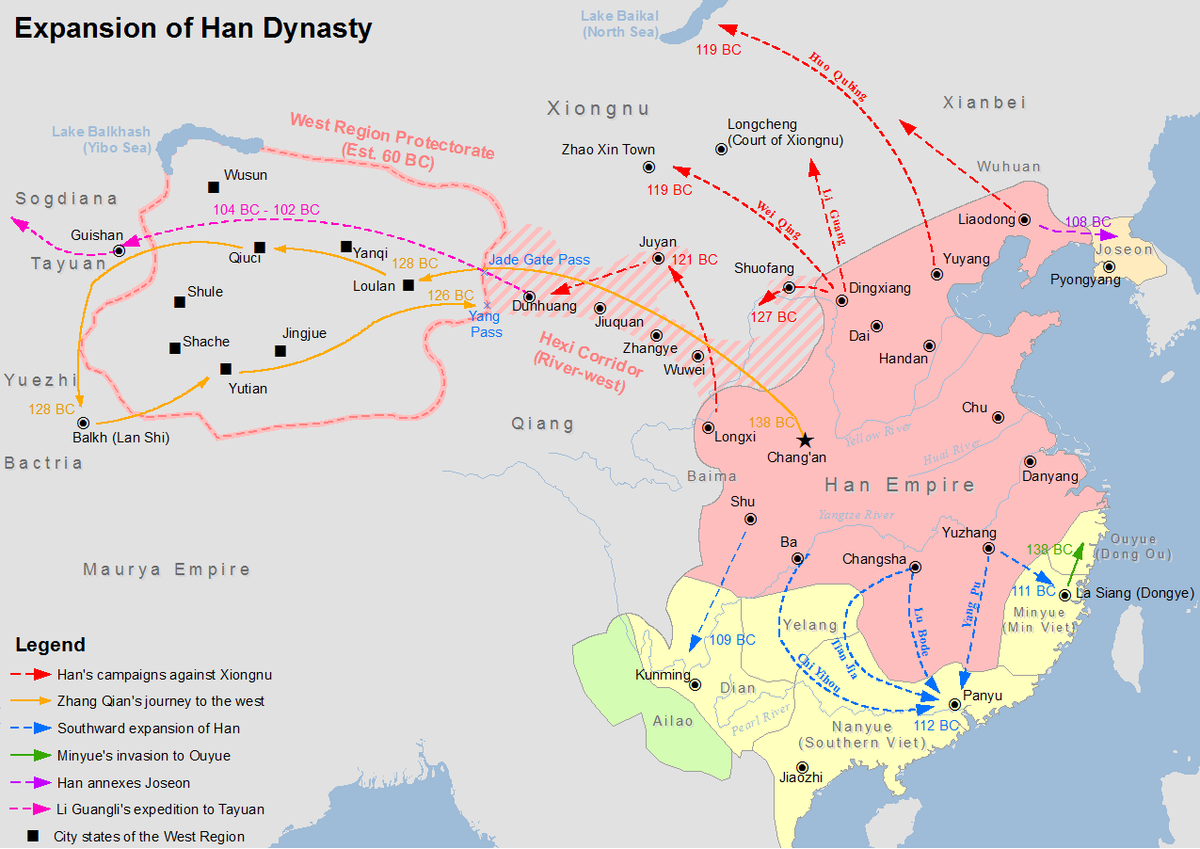 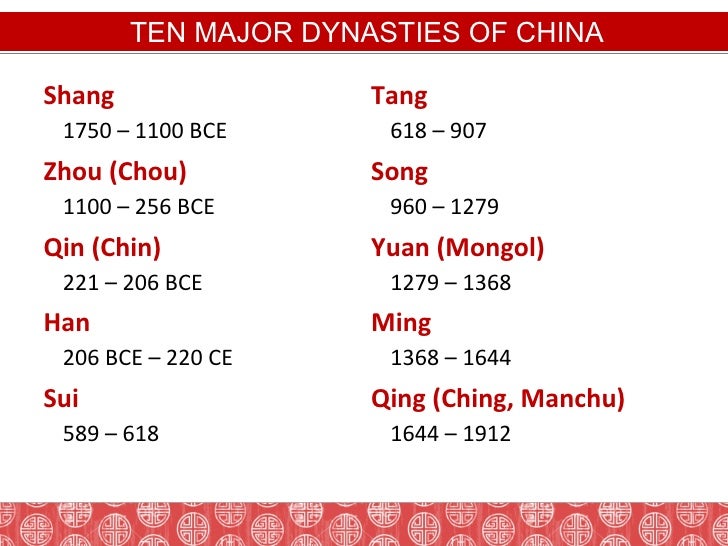 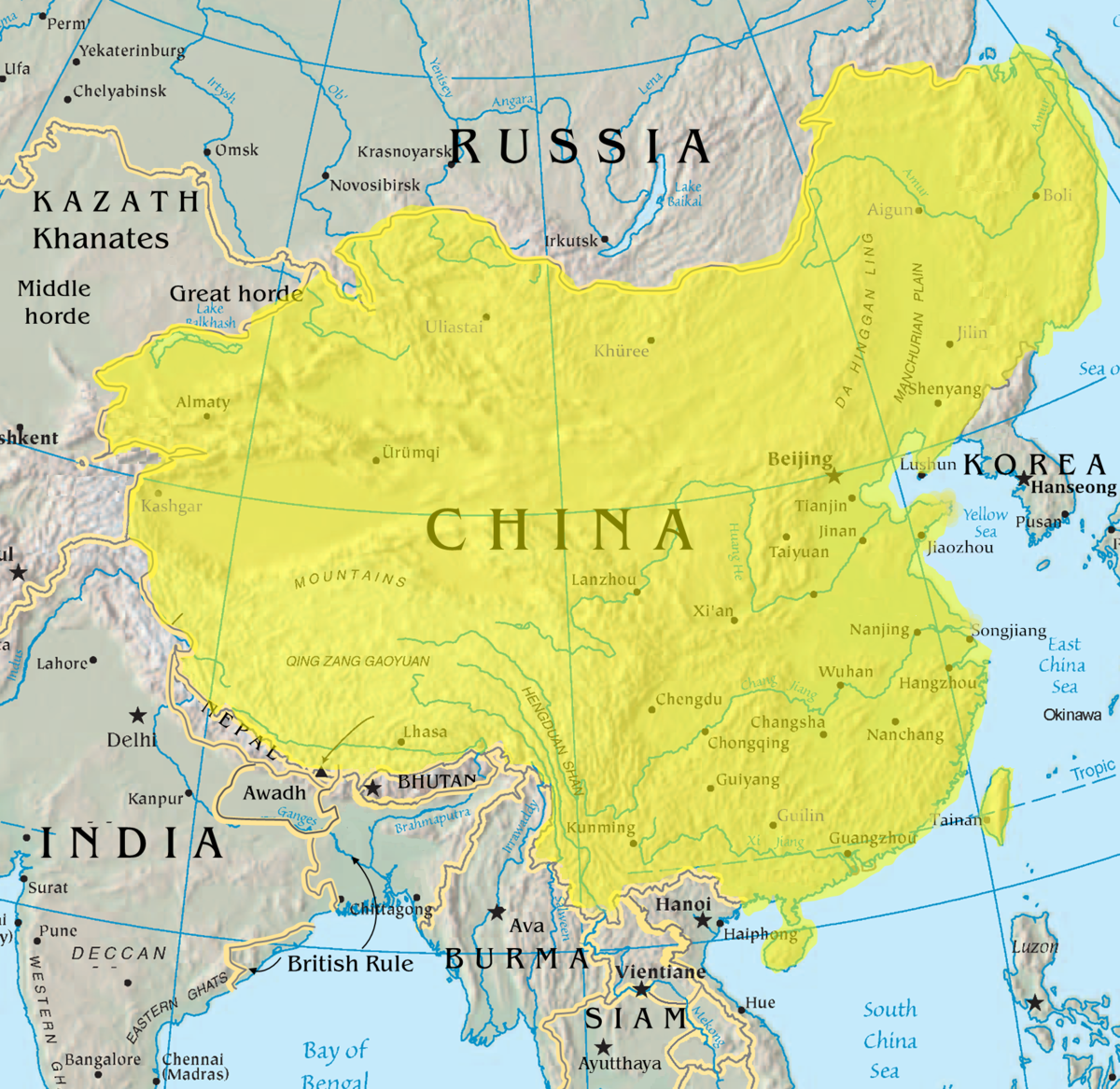