Chocolate cake is made with chocolate. It can also include other ingredients. These include fudge, vanilla creme, and other sweeteners. The history of chocolate cake goes back to 1764, when Dr. James Baker discovered how to make chocolate by grinding cocoa beans between two massive circular millstones. In 1828, Coenraad van Houten of the Netherlands developed a mechanical extraction method for extracting the fat from cacao liquor resulting in cacao butter and the partly defatted cacao, a compacted mass of solids that could be sold as it was "rock cacao" or ground into powder. The processes transformed chocolate from an exclusive luxury to an inexpensive daily snack. A process for making silkier and smoother chocolate called conching was developed in 1879 by Rodolphe Lindt and made it easier to bake with chocolate, as it amalgamates smoothly and completely with cake batters. Until 1890 to 1900, chocolate recipes were mostly for chocolate drinks, and its presence in cakes was only in fillings and glazes. In 1886, American cooks began adding chocolate to the cake batter, to make the first chocolate cakes in the US. 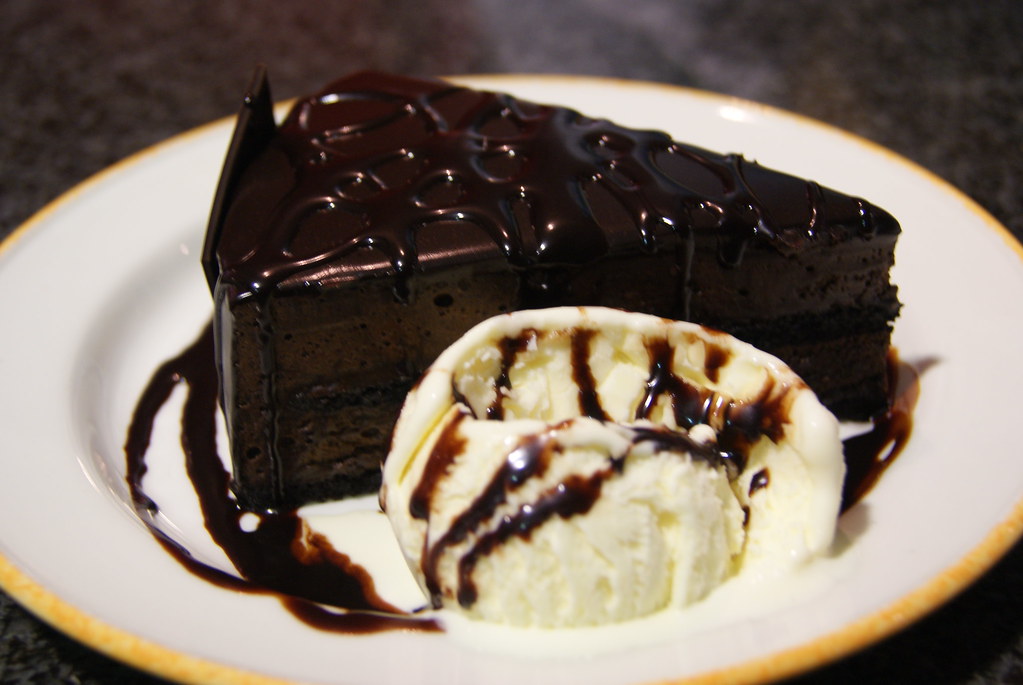 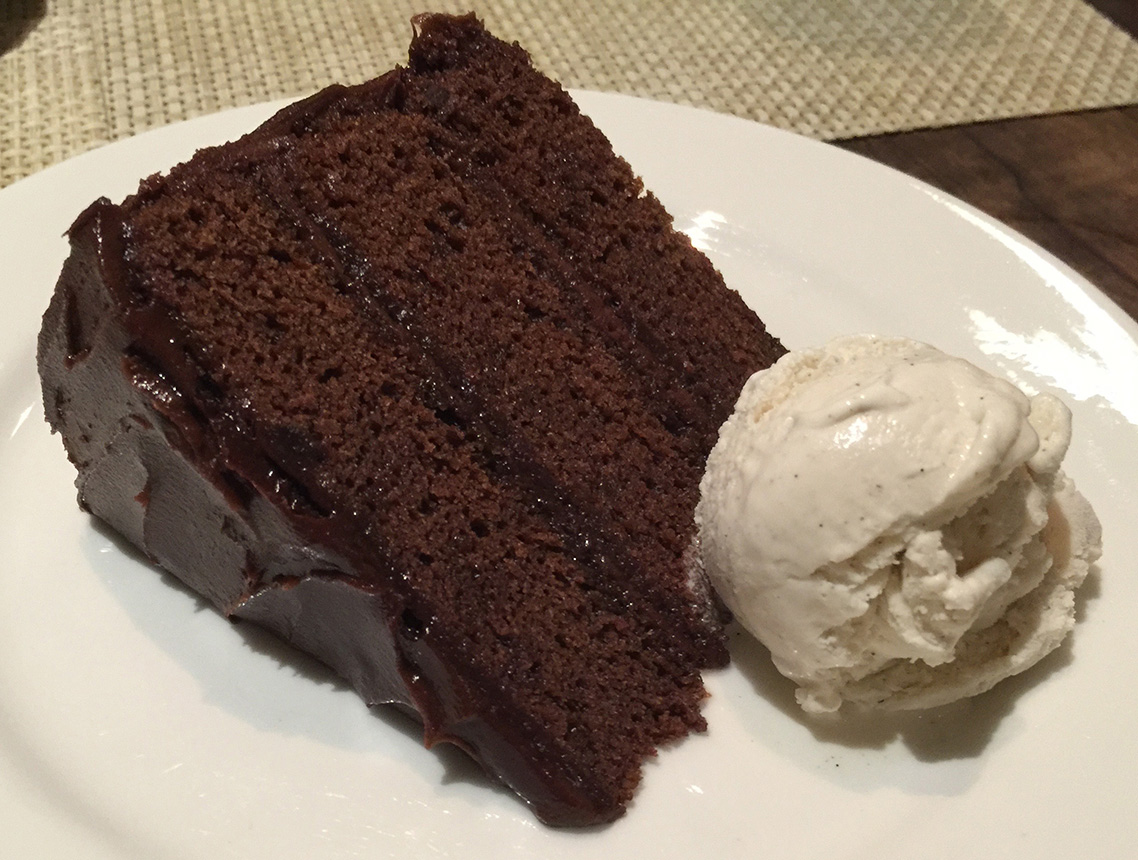 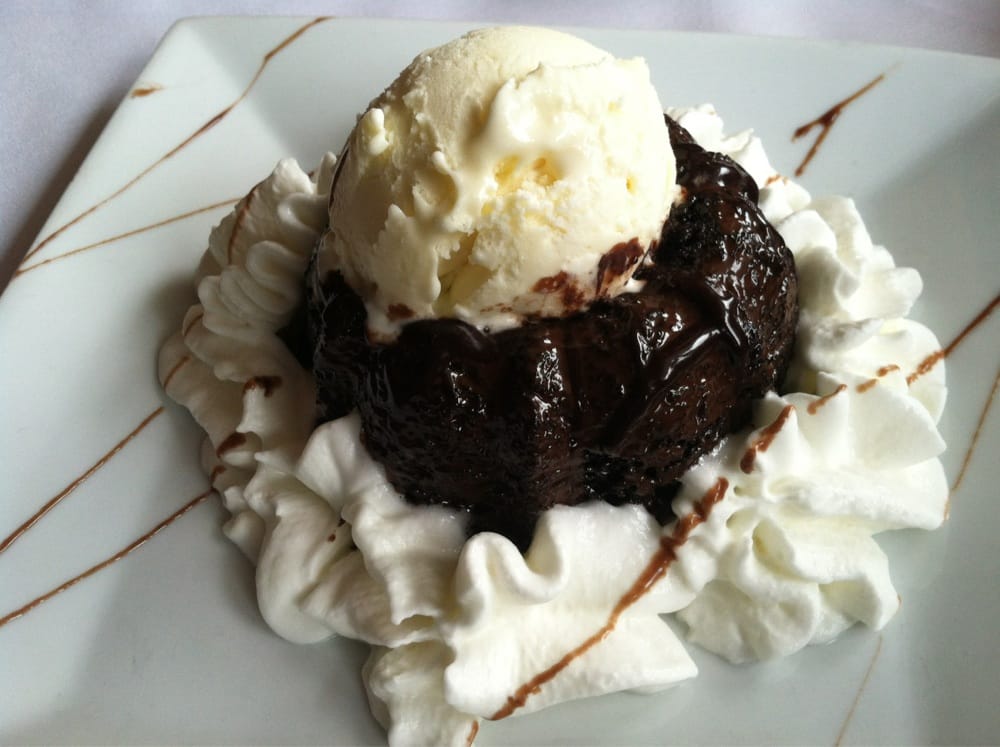 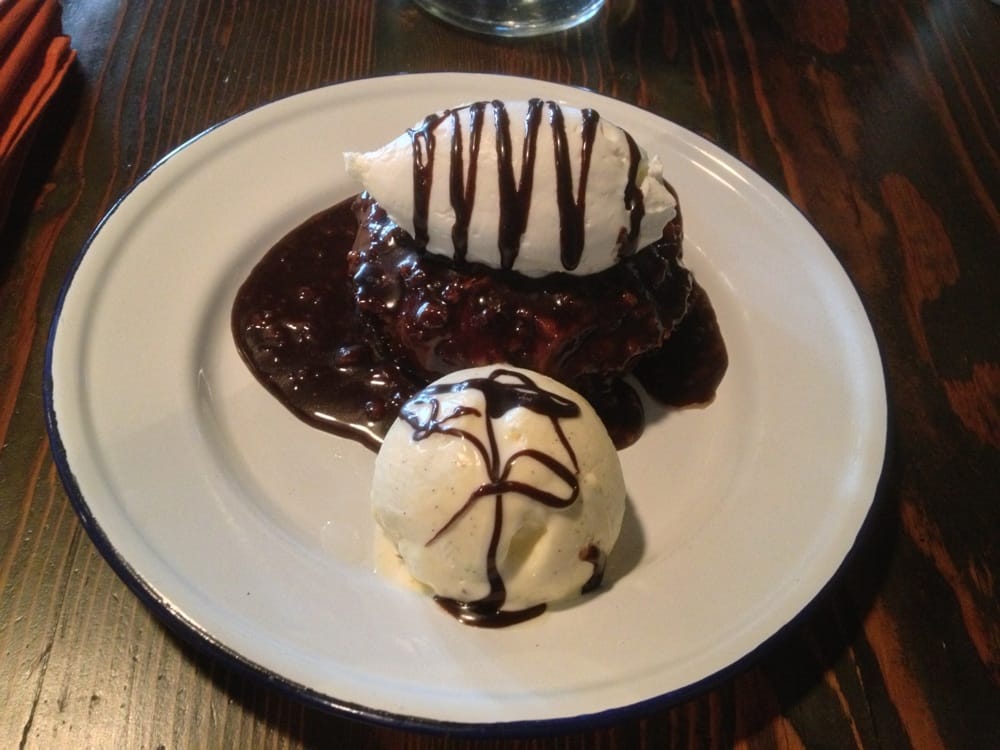 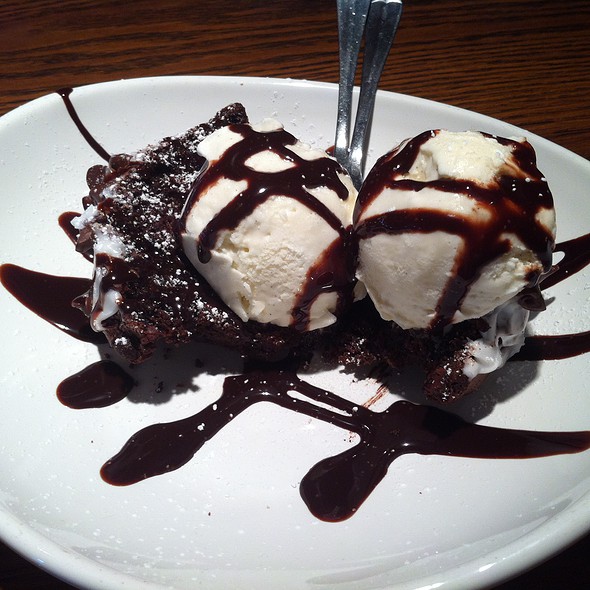 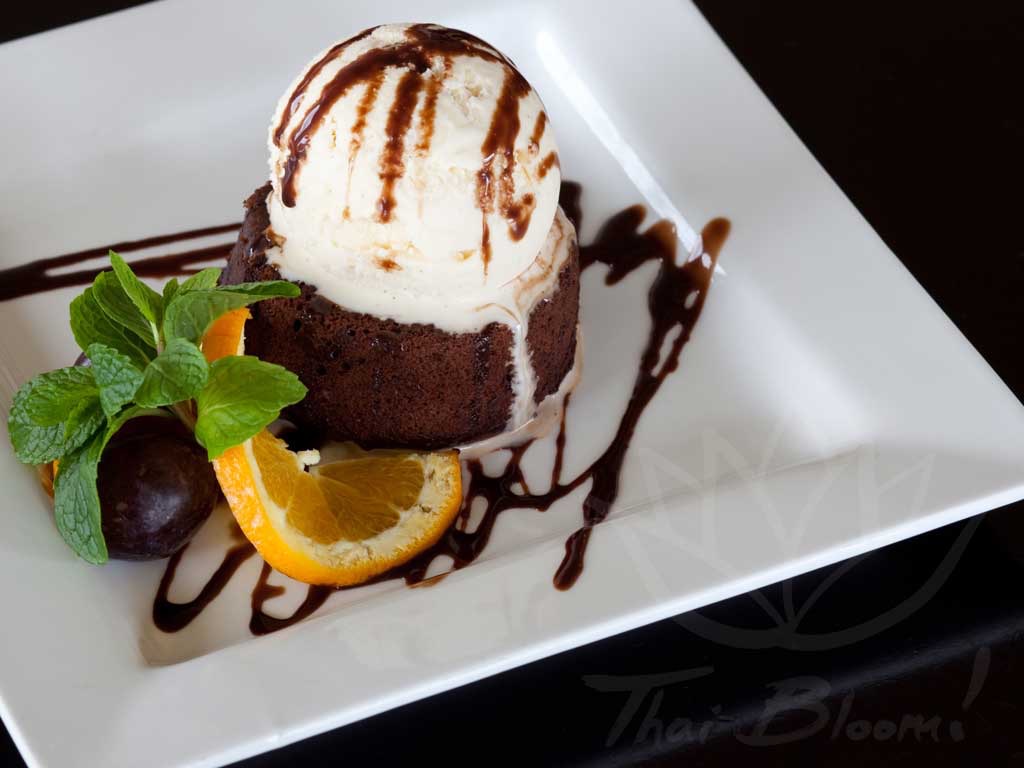 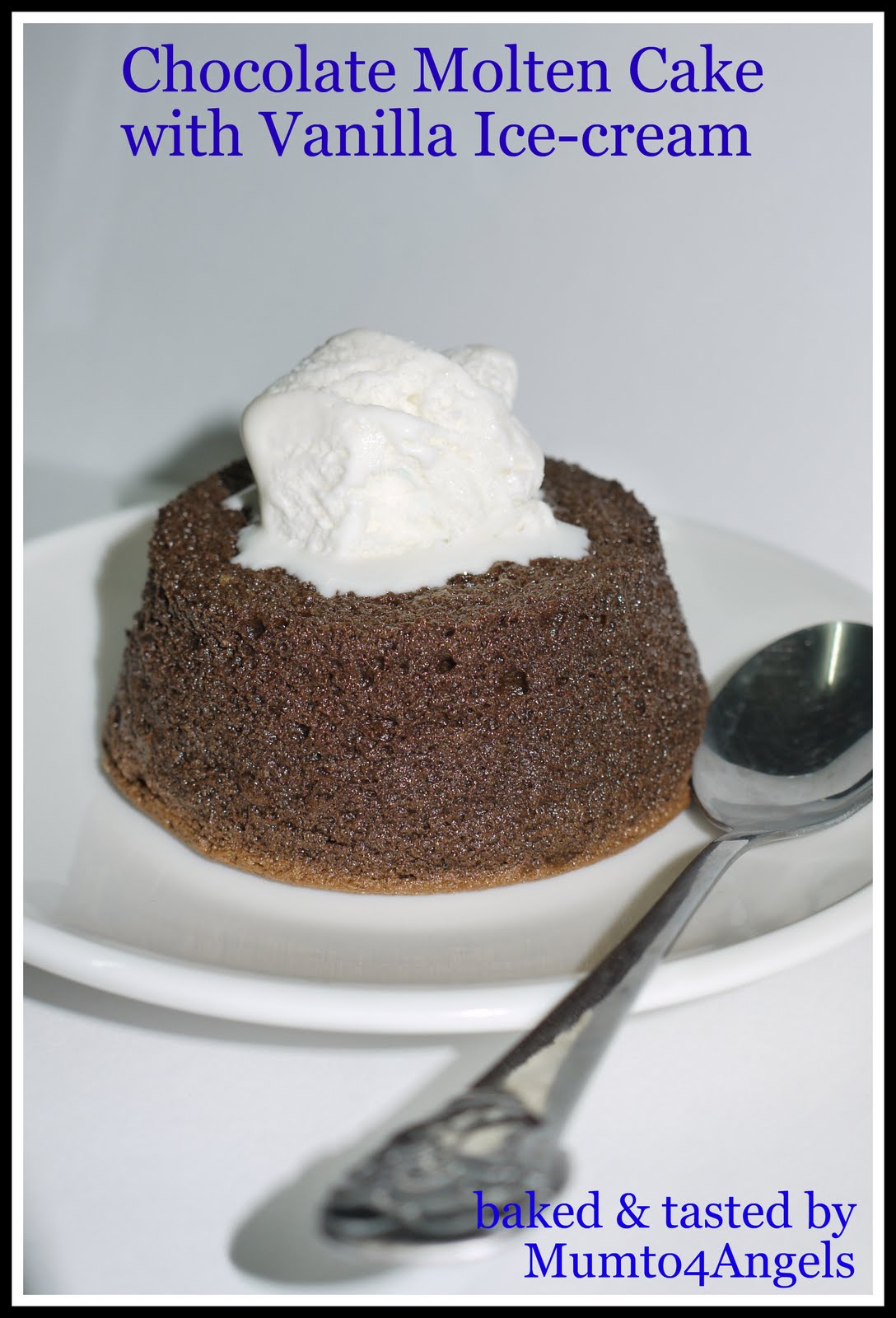 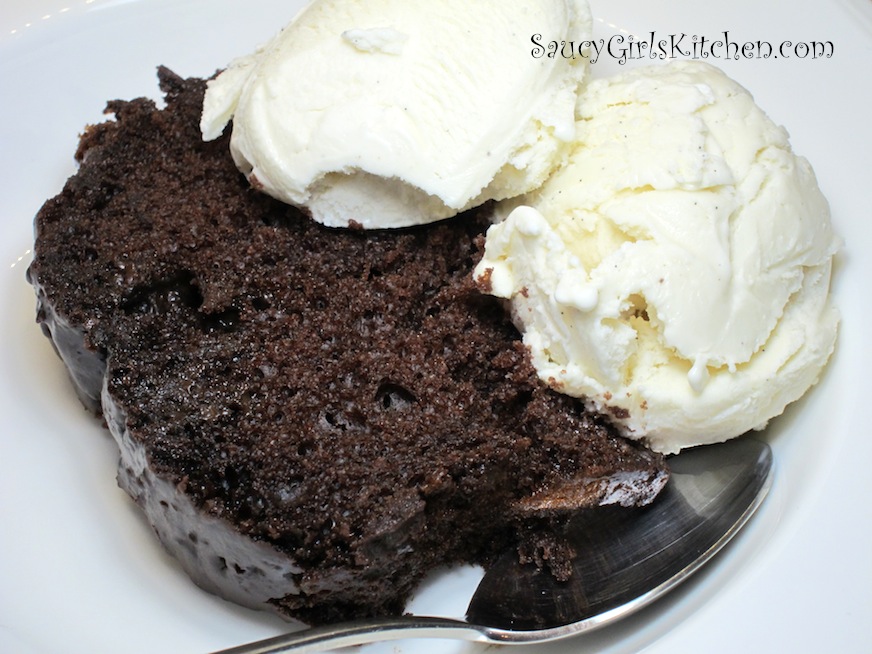 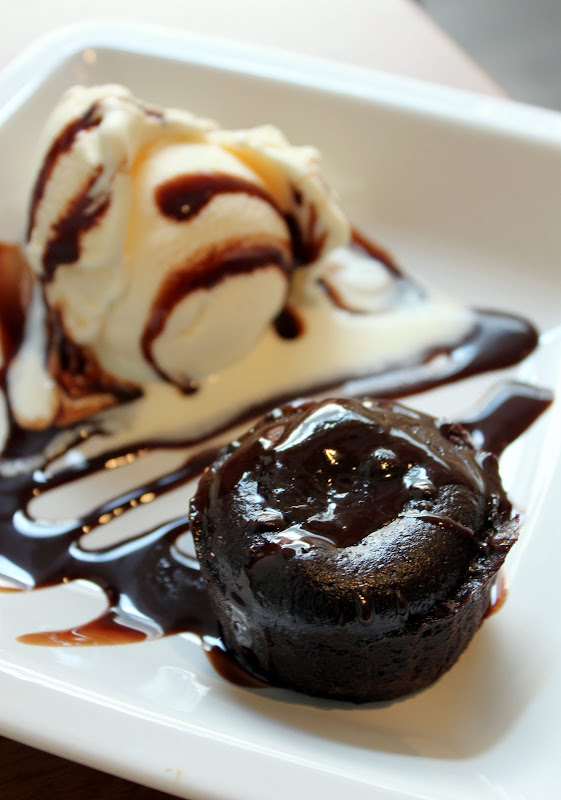 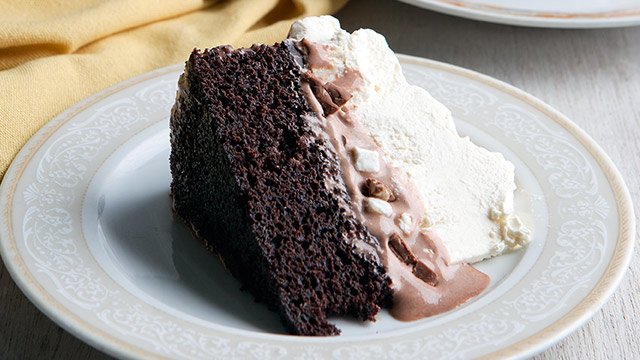 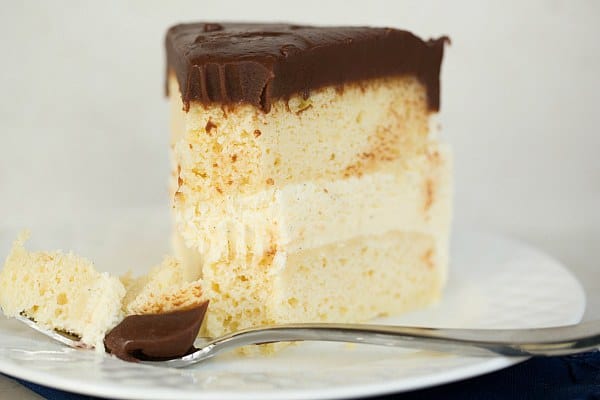 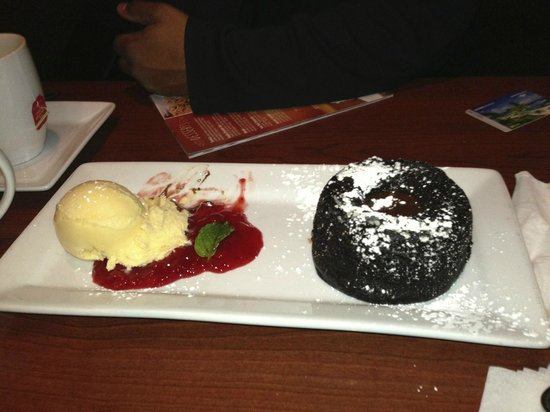 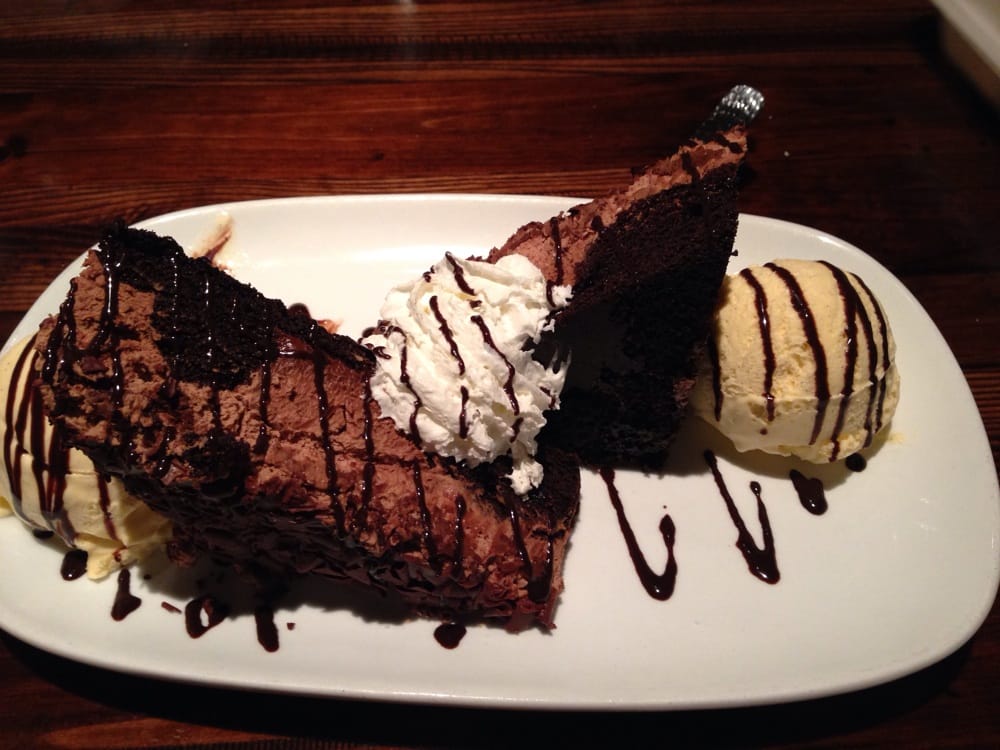 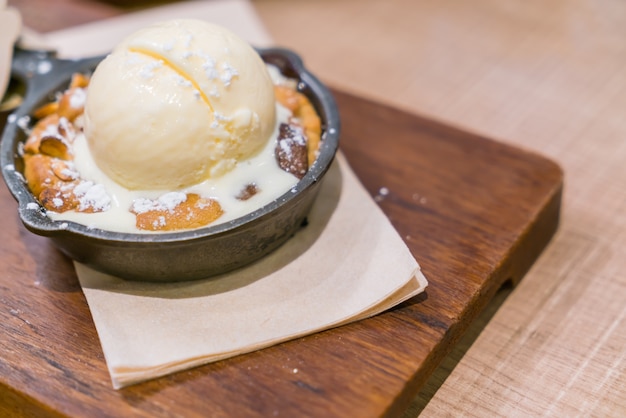 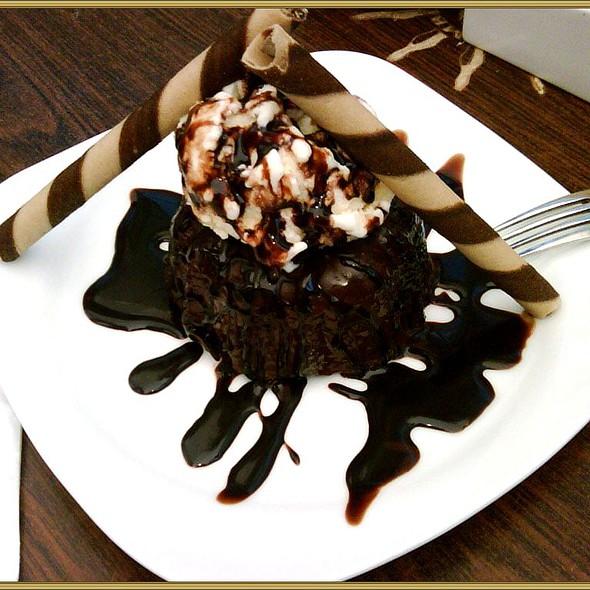 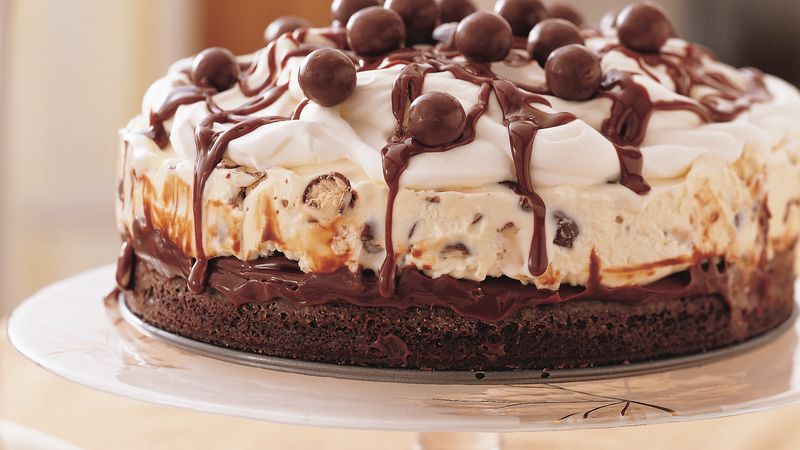