St. Charles, Illinois was first settled in 1833 and was incorporated as a city in 1874. In the early 1890s, it became apparent that the settlement needed a main government building from which to conduct affairs. Mayor A. H. Bennett commissioned the structure that year, authorizing the purchase of the property from B. T. Hunt for $1,500 in 1891. The St. Charles City Council approved the building on March 12, 1892, accepting a bid from local builder F. W. Alexander for $5,496. The building received its common name from the words "City Building" that were carved into the front of the structure. The building functioned as St. Charles city hall until 1941, and still housed police and fire services until 1962. The 16th Judicial Circuit Court also used the building in the 1950s and 1960s. It was listed on the National Register of Historic Places on March 21, 1799. 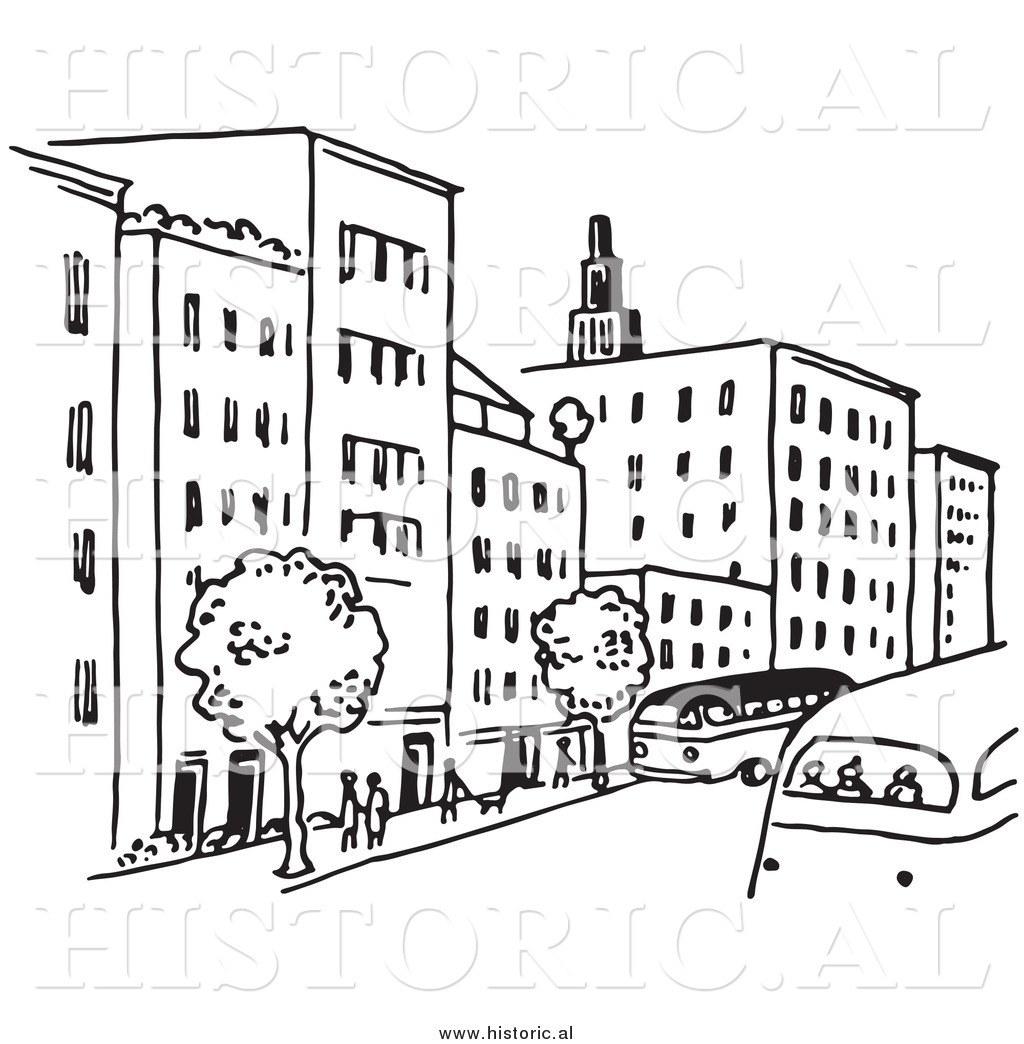 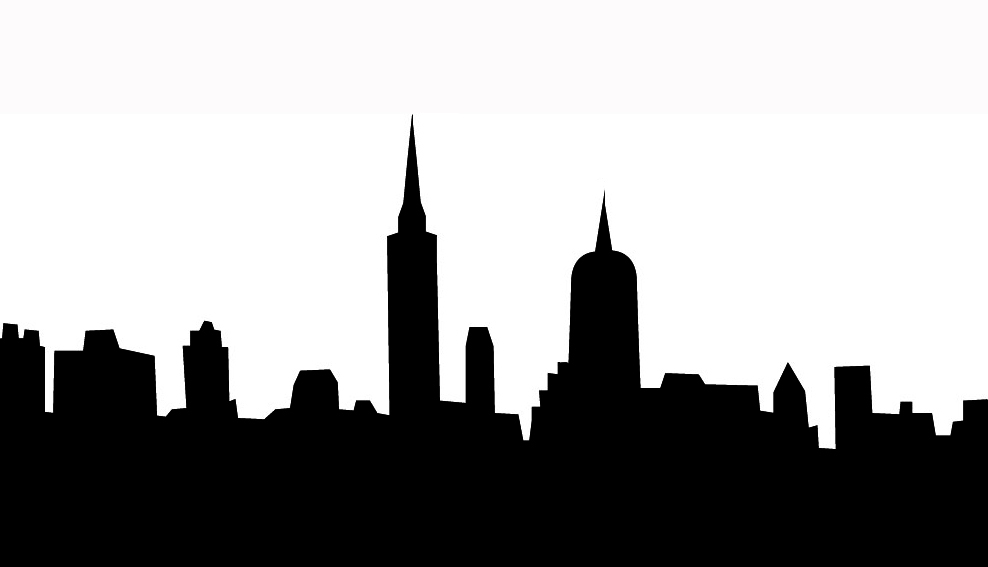 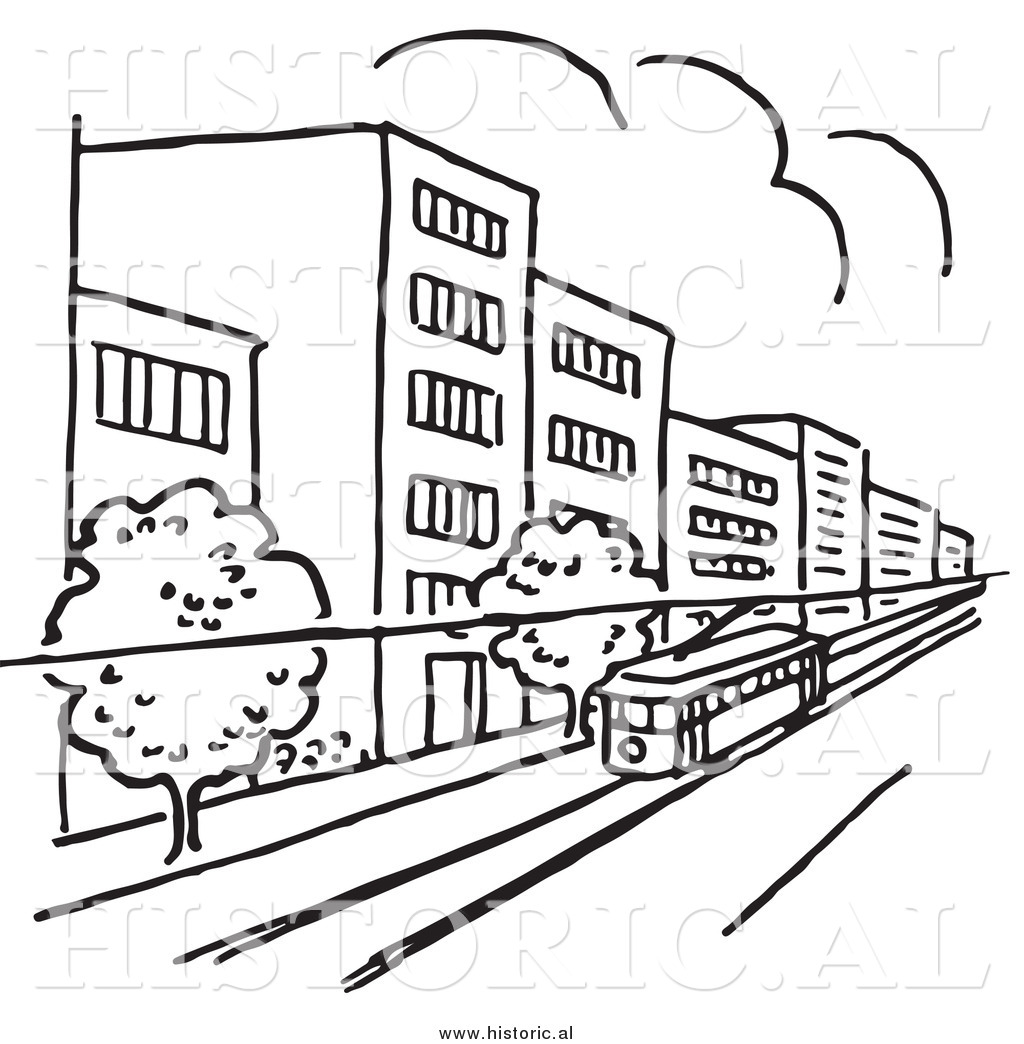 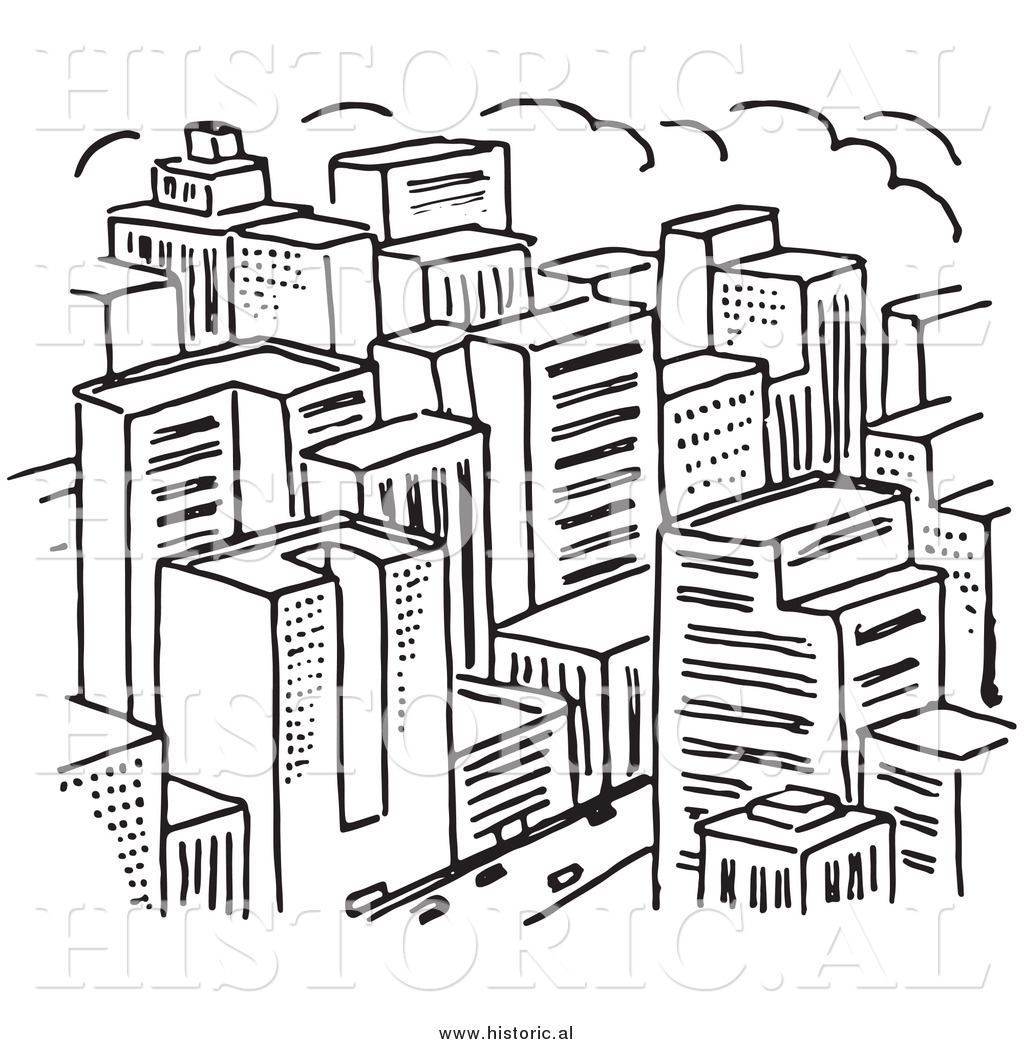 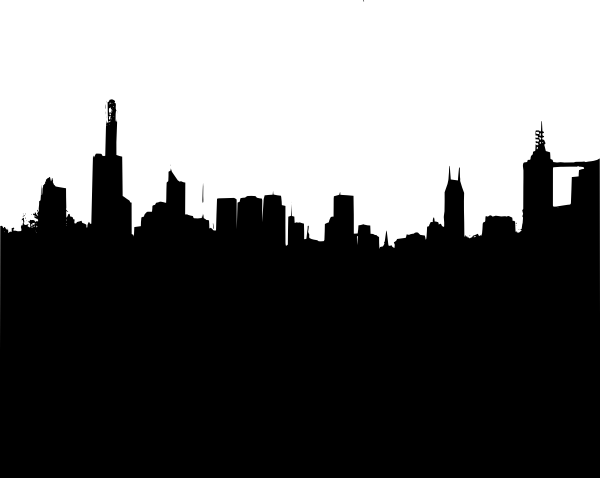 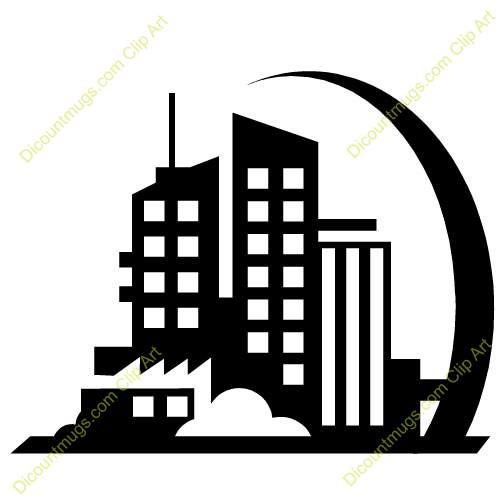 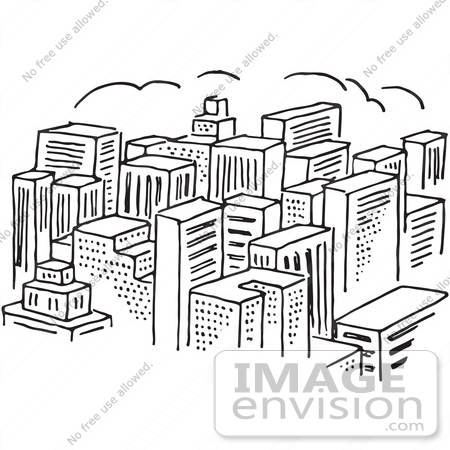 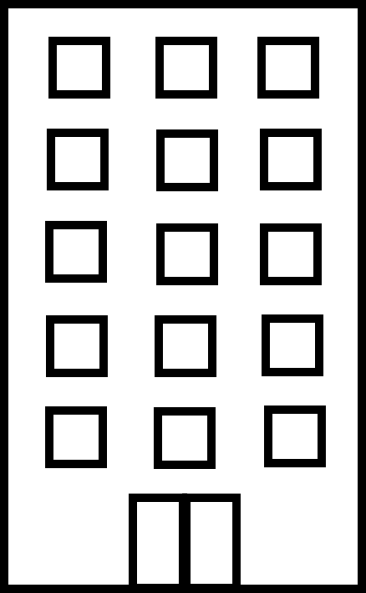 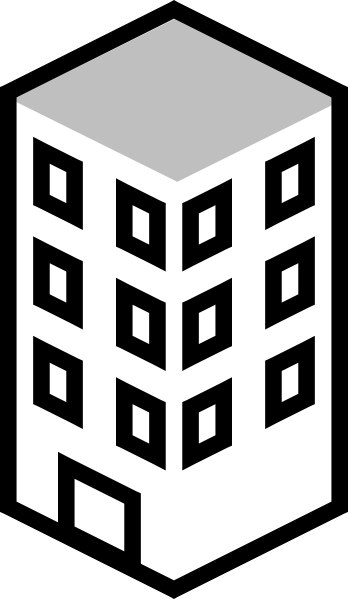 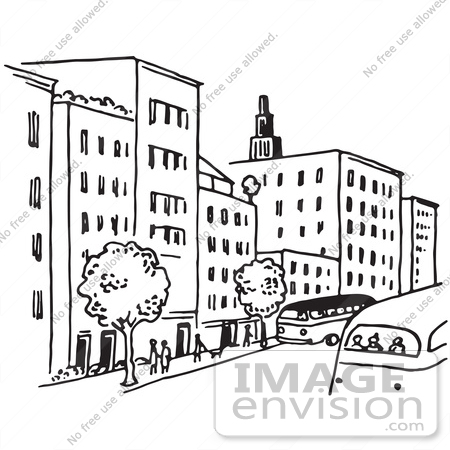 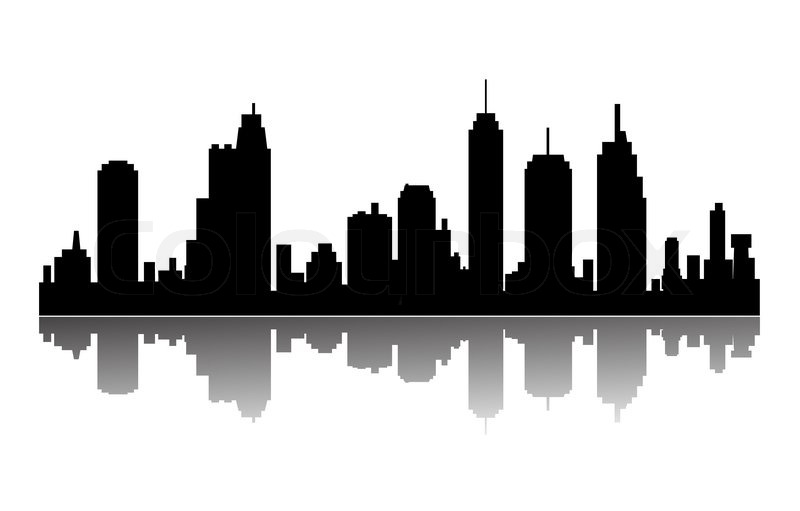 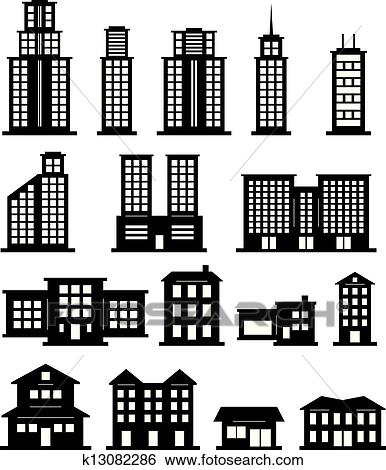