The system currently operates in a number of southern Israeli cities within range of missiles fired from the Gaza Strip, including Sderot. When the signature of a rocket launch is detected originating in Gaza, the system automatically activates the public broadcast warning system in nearby Israeli communities and military bases. A recorded female voice, intoning the Hebrew words for Red Color ("Tzeva Adom"), is broadcased 4 times. The entire program is repeated until all rockets have impacted and no further launches are detected. In Sderot, it gives residents approximately 15 seconds' warning of an incoming missile. 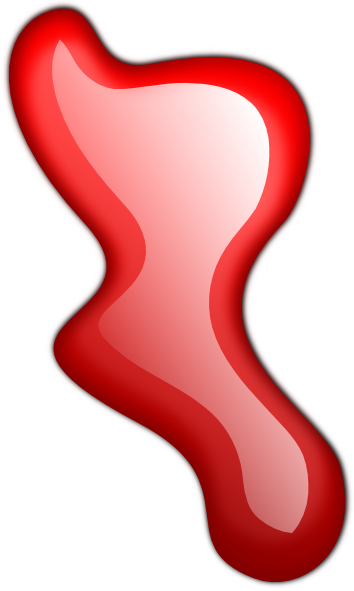 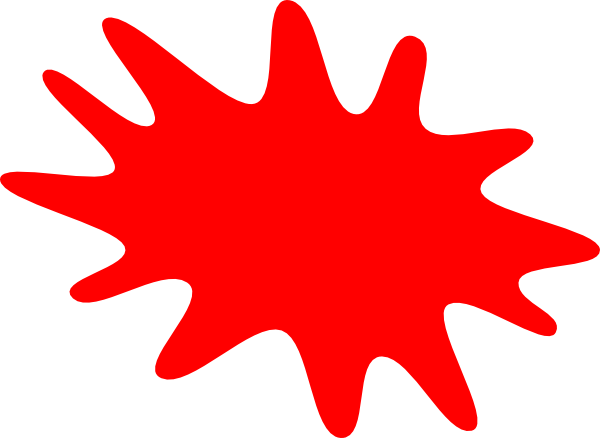 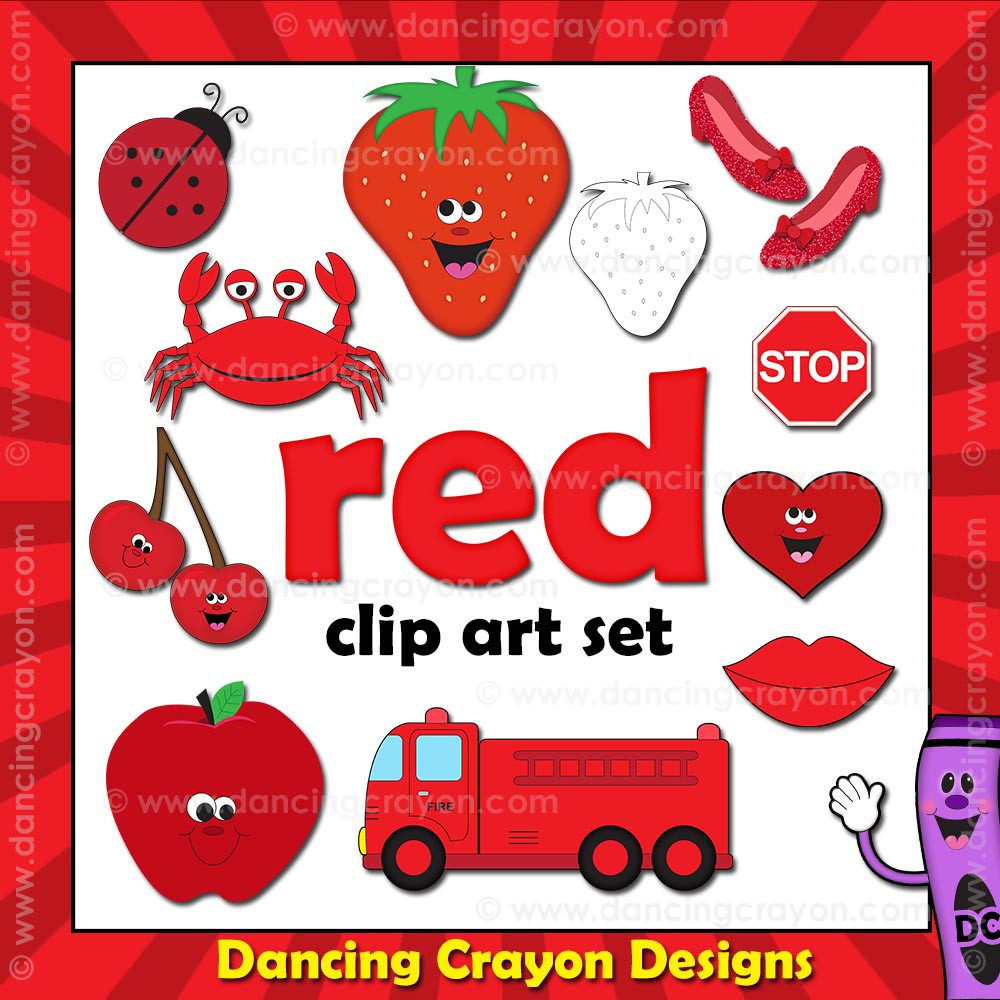 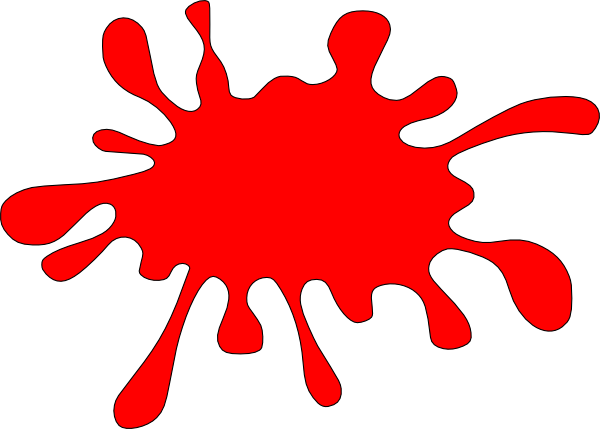 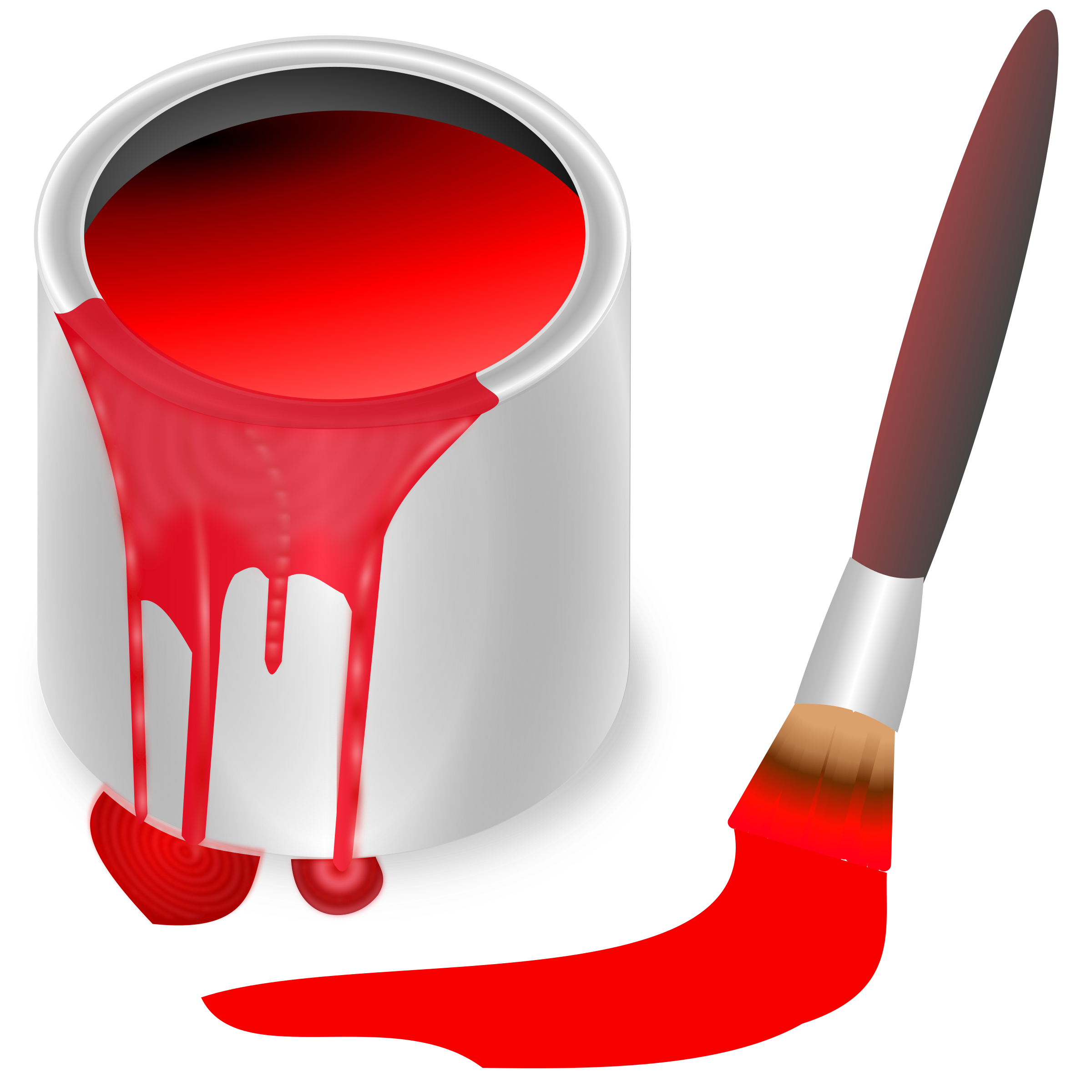 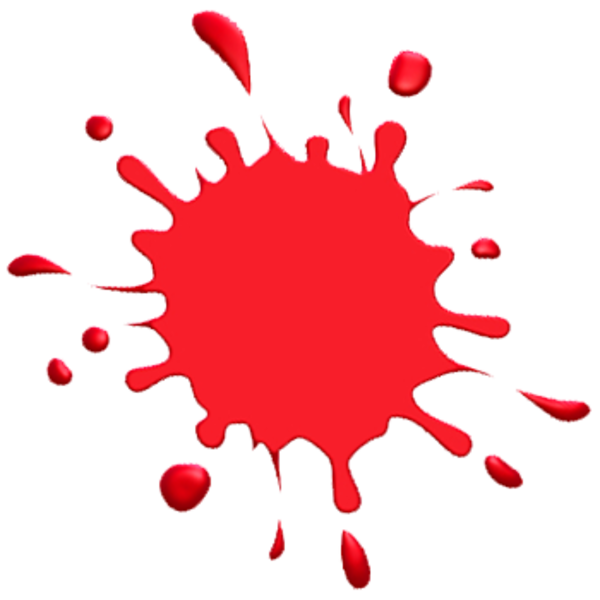 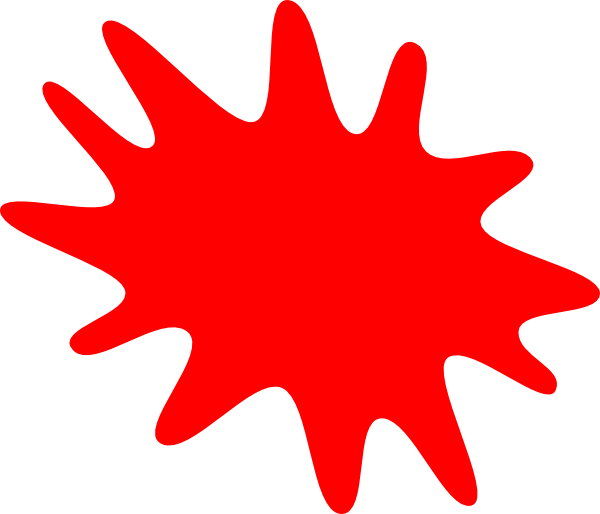 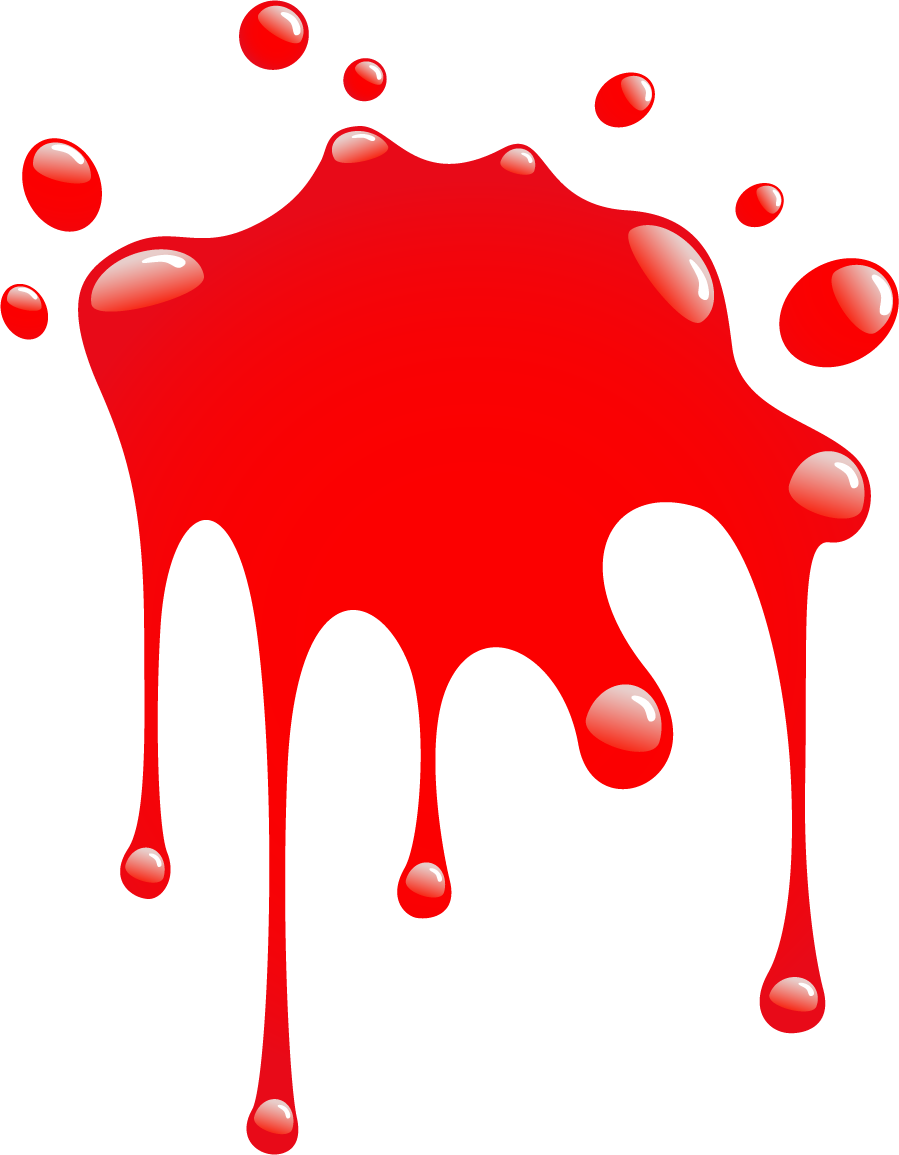 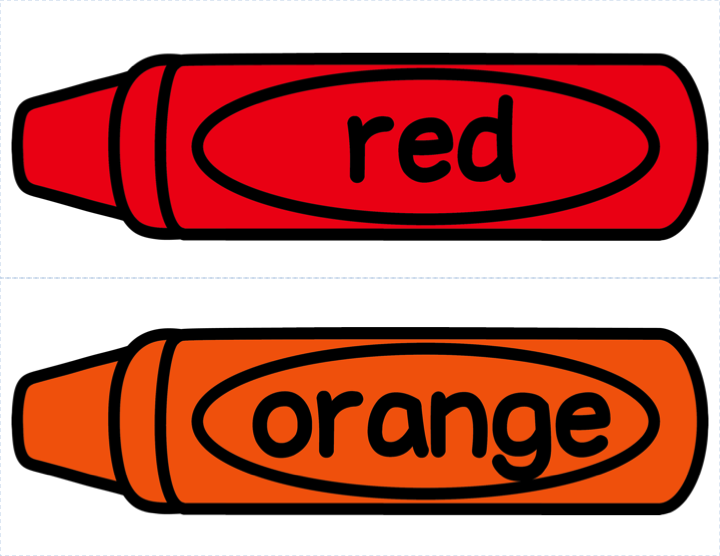 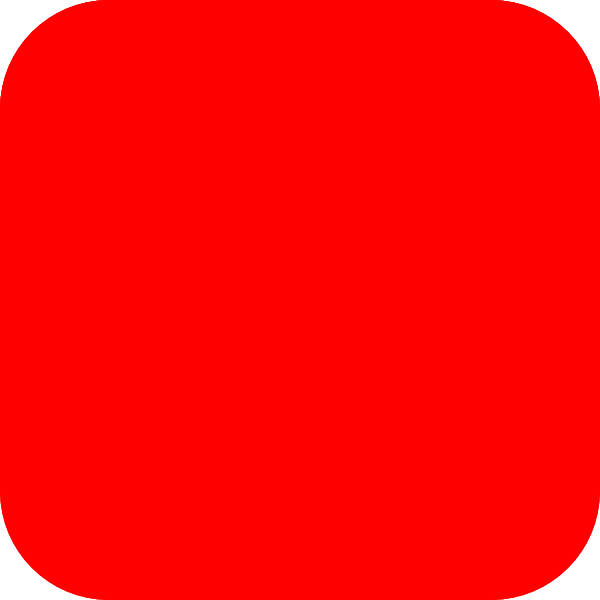 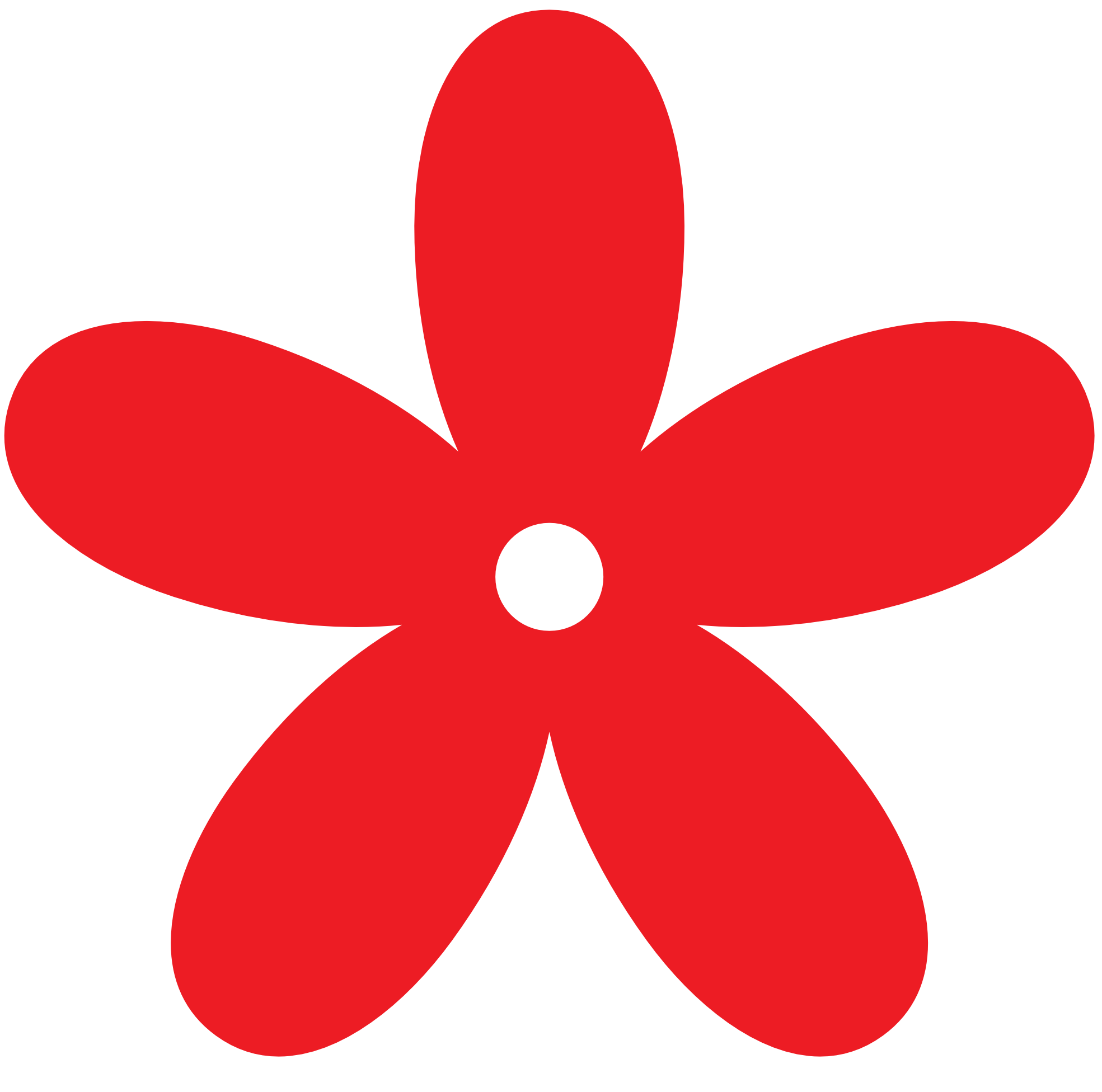 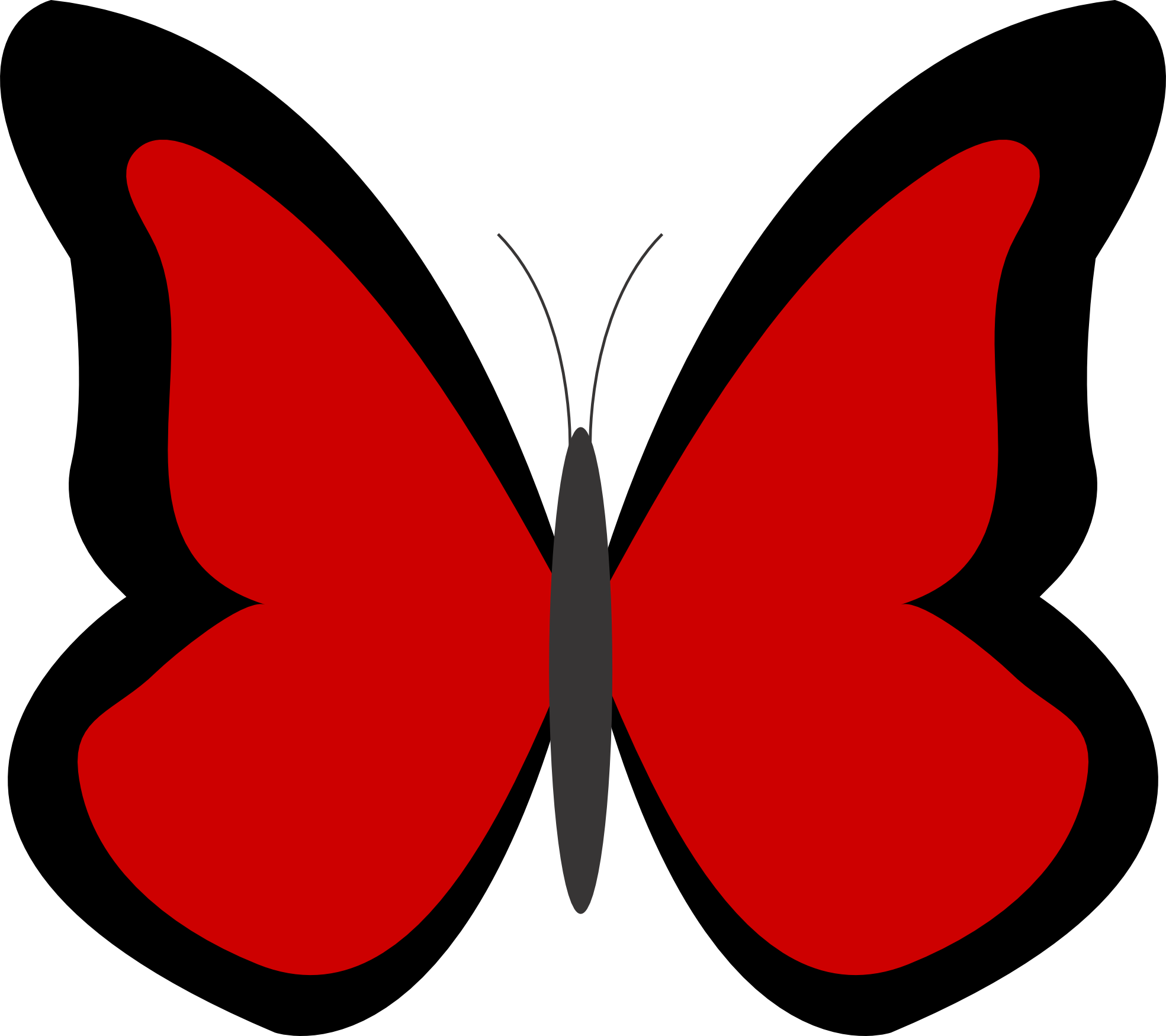 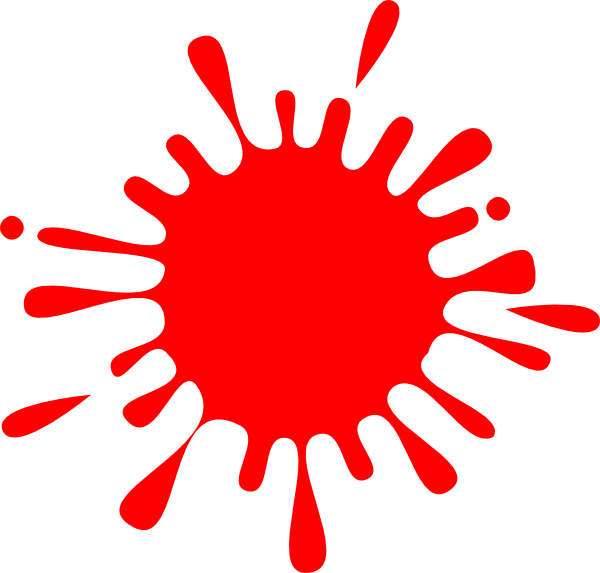 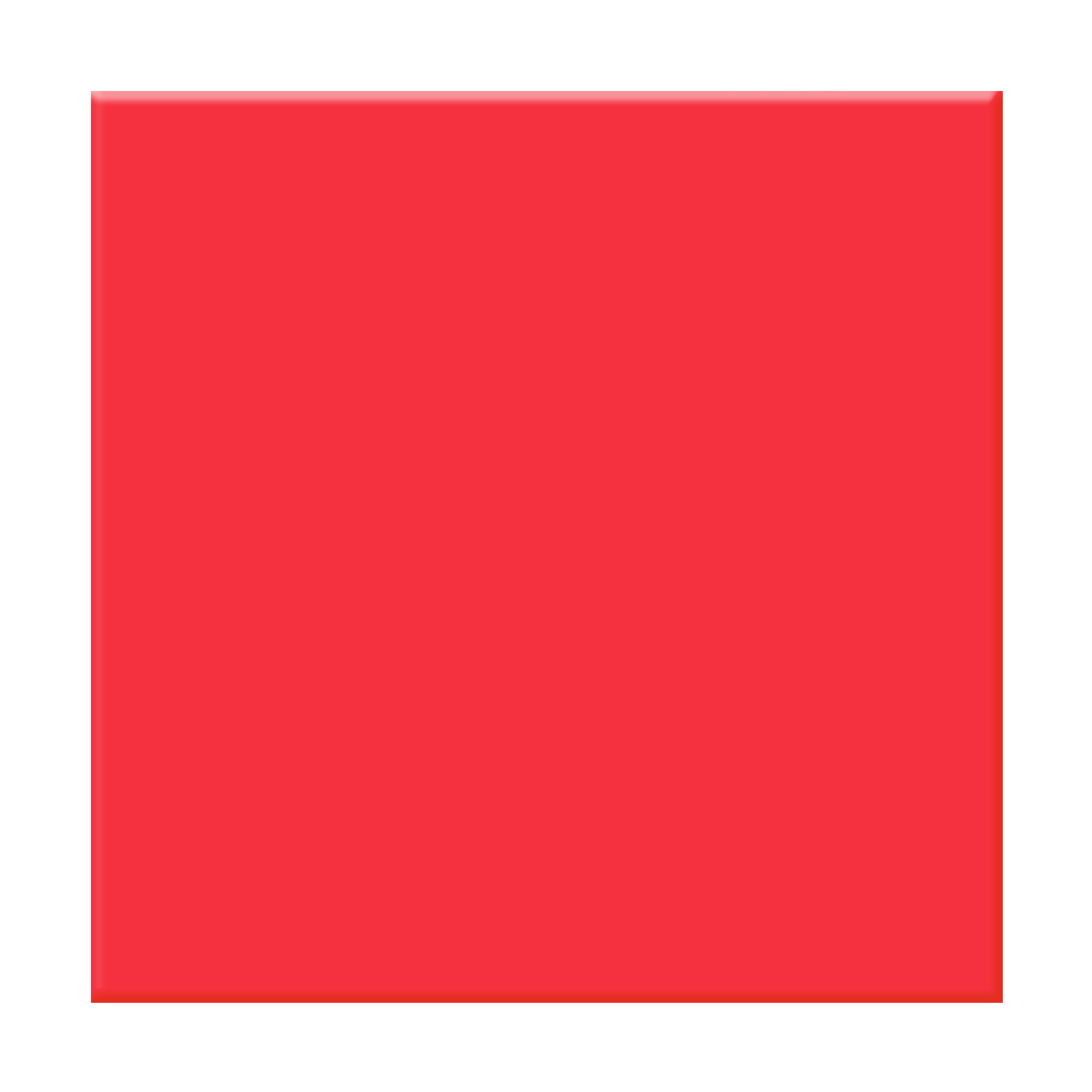 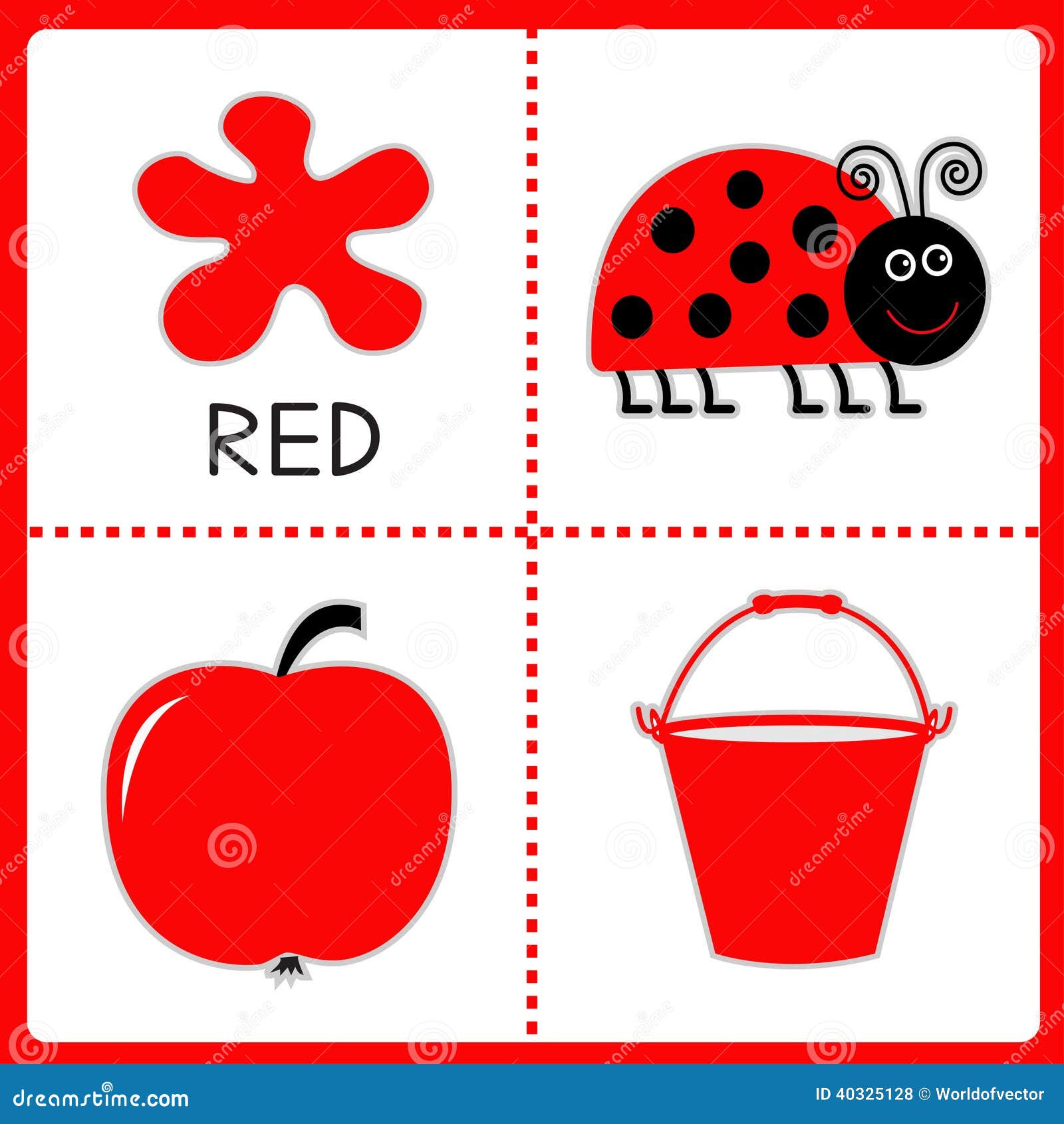 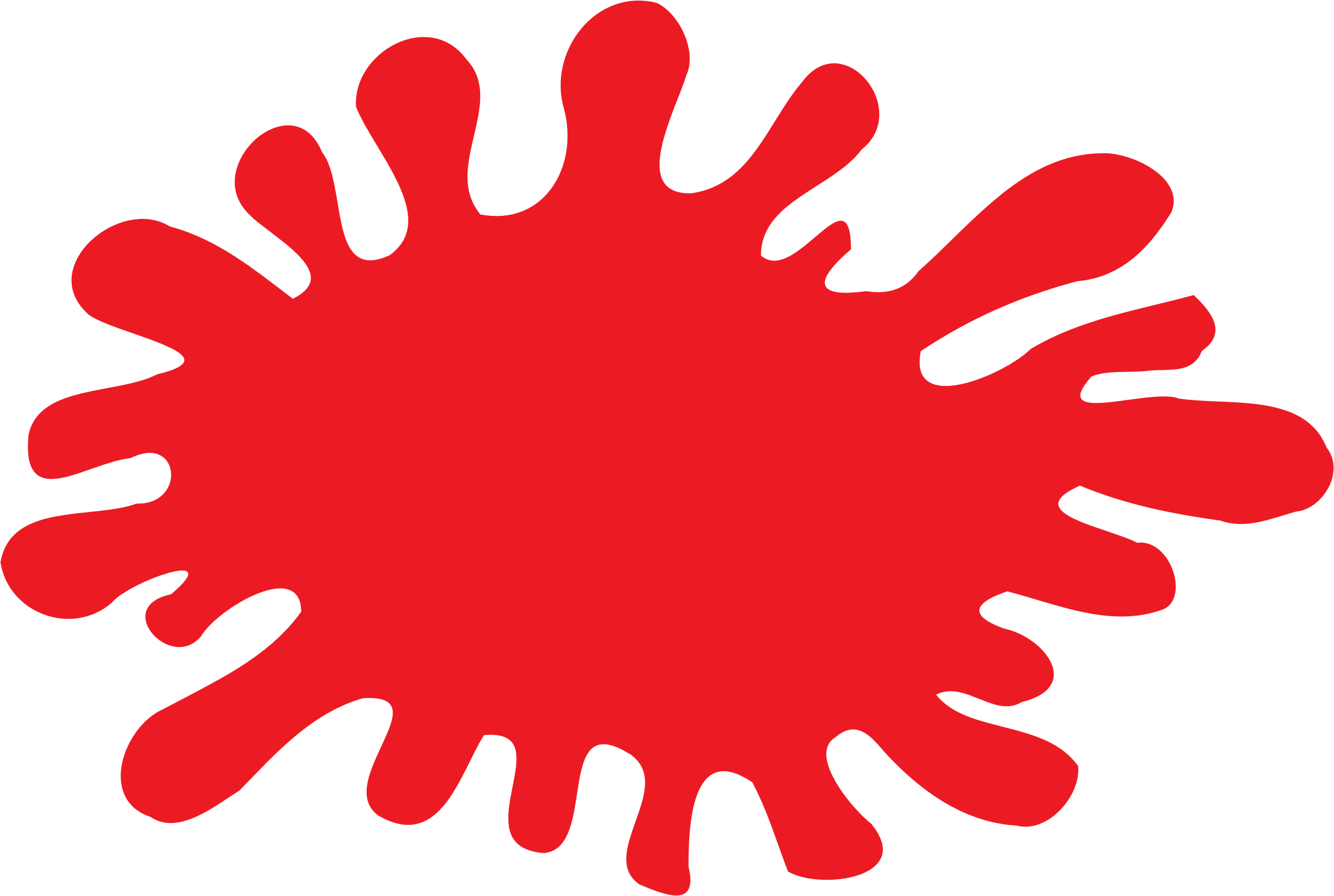 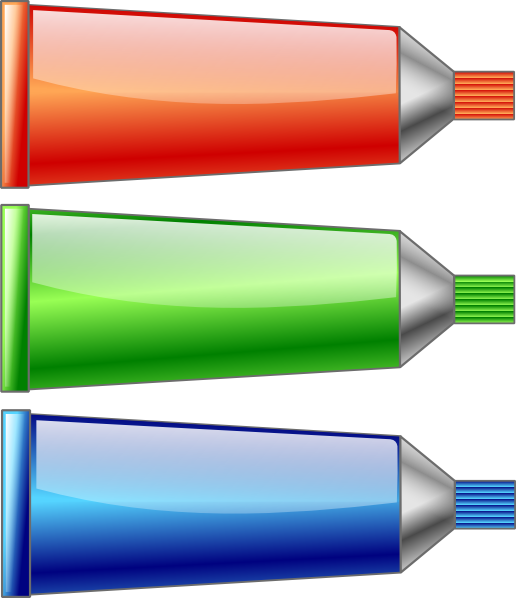