In 2011 Damian Chapa was arrested in Madrid and later transferred to a Munich jail to await a court appearance on a charge of the alleged rape of former girlfriend Roxanna Foell. He was subsequently released and exonerated in September 2011 after being held in custody for seven weeks. Chapa was paid €2,000 by the Bavarian state of Germany for his wrongful arrest. Chapa has apparently since filed a $1. 3 million lawsuit for damages against Foell. 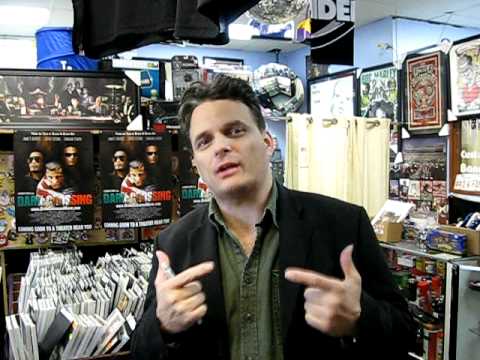 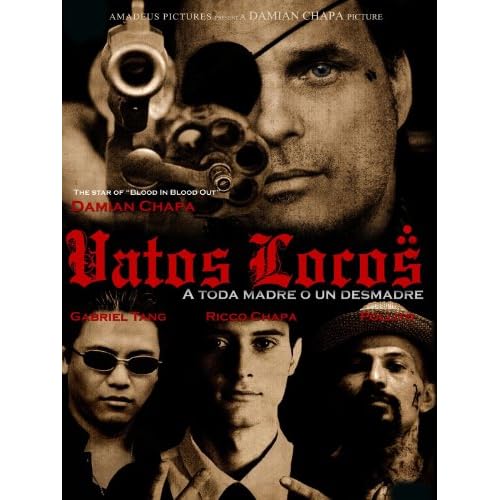 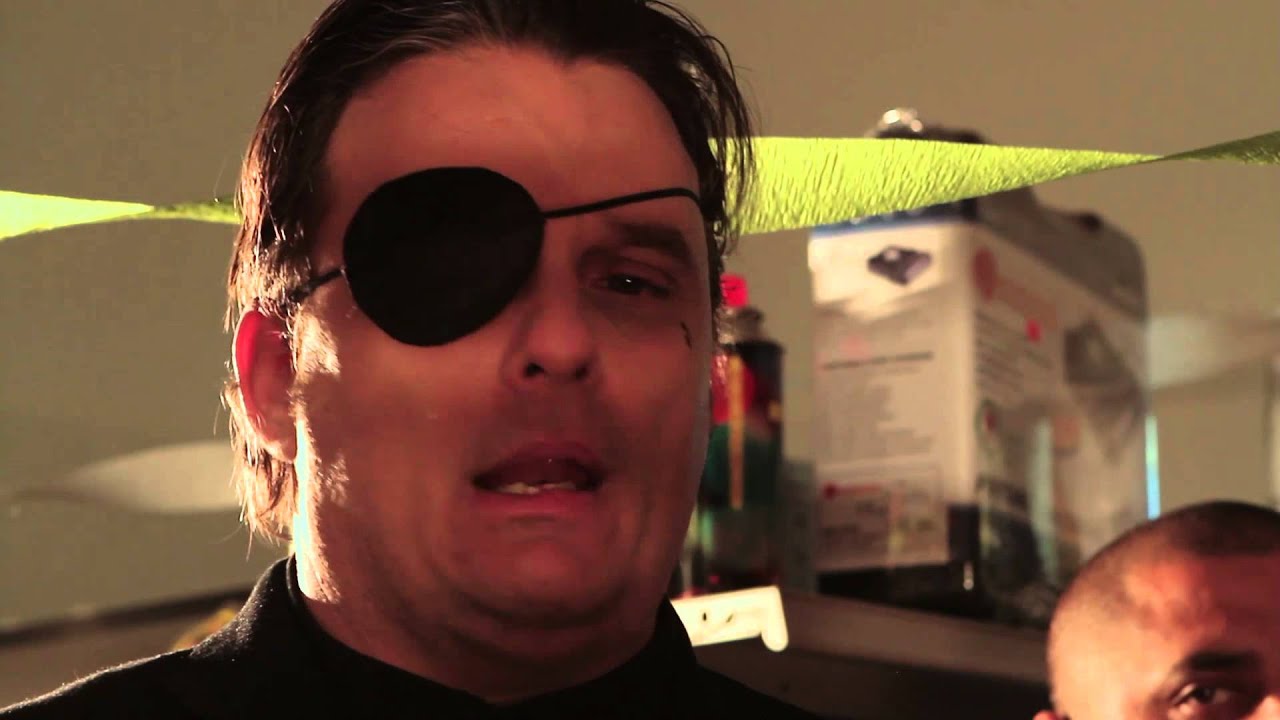 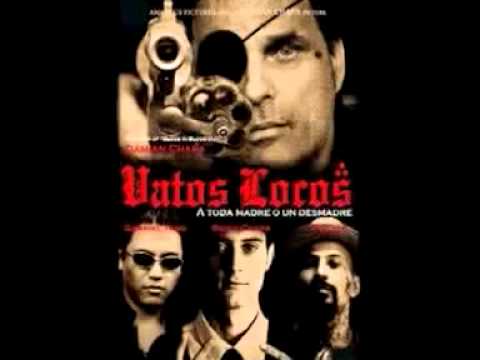 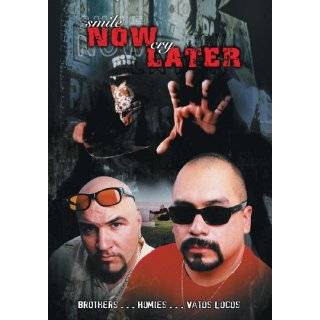 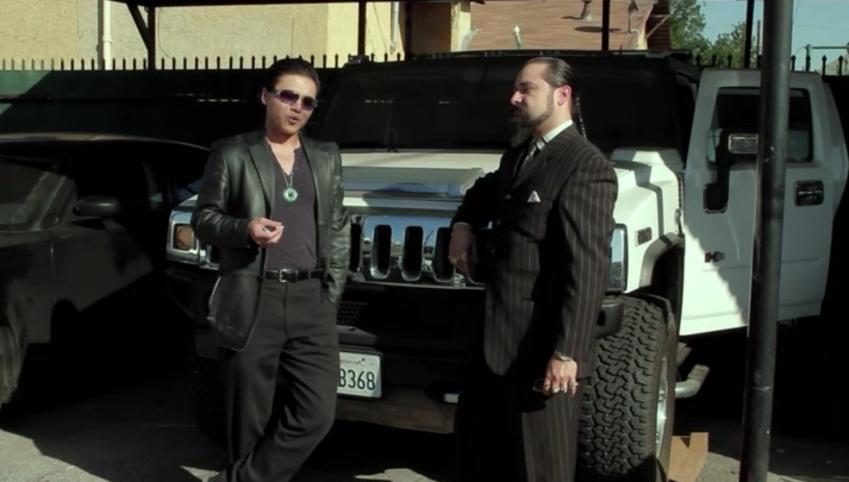 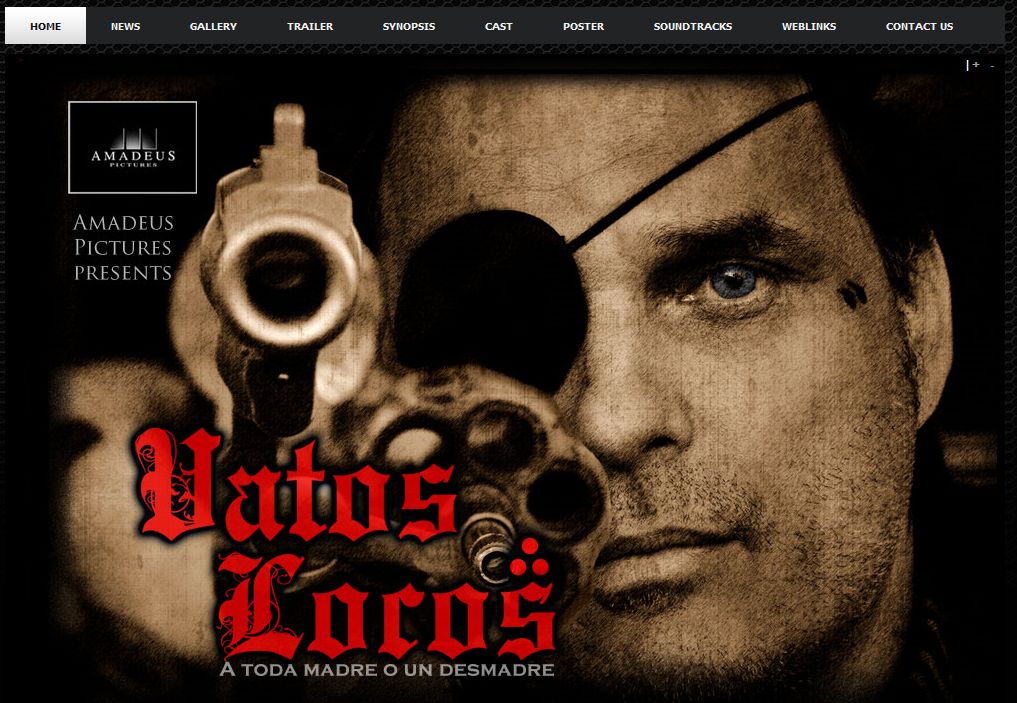 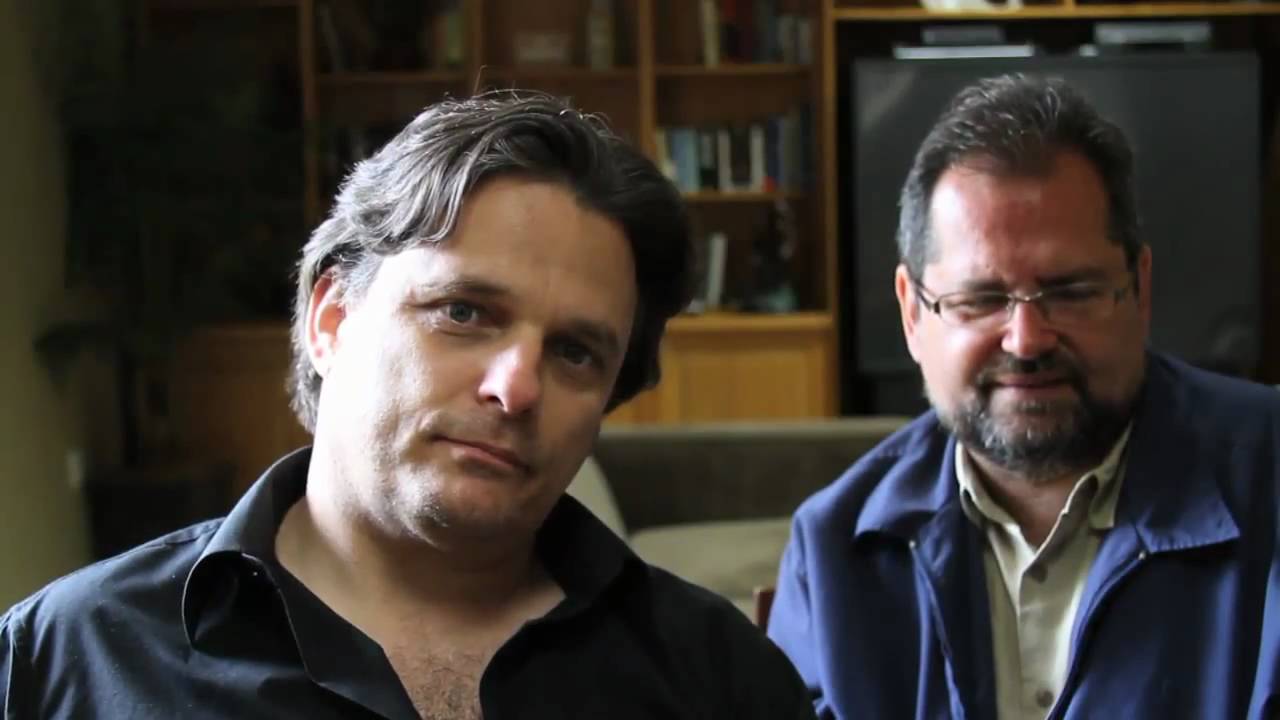 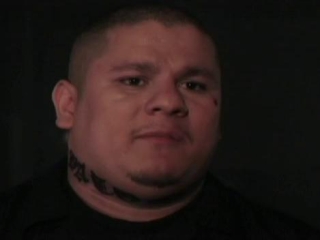 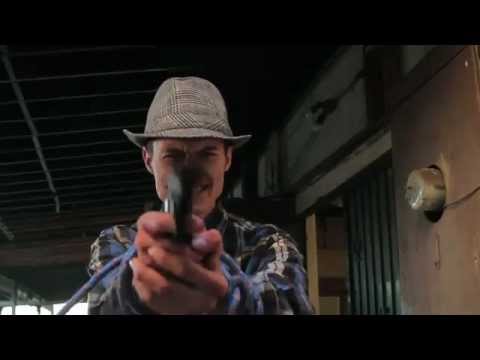 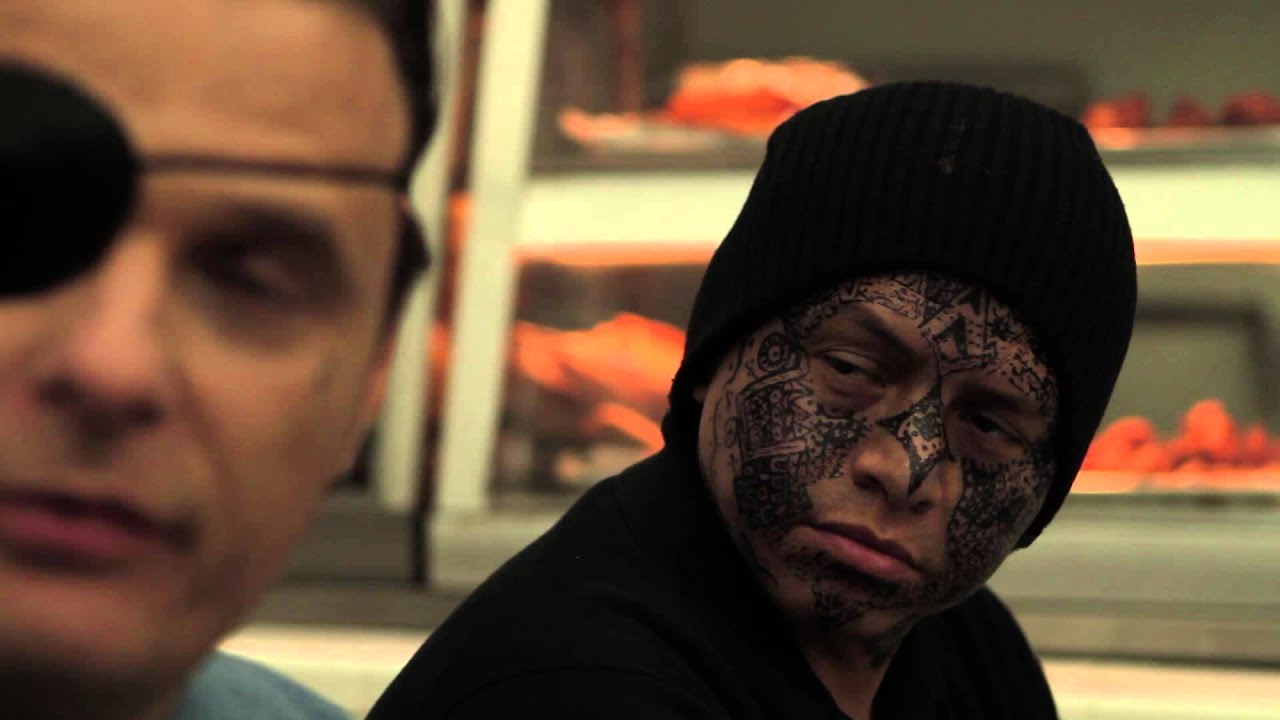