Daniel Wroughton Craig (born 2 March 1968) is an English actor. He trained at the National Youth Theatre and graduated from the Guildhall School of Music and Drama in 1991, before beginning his career on stage. His film debut was in the drama The Power of One (1992). Other early appearances were in the historical television war drama Sharpe's Eagle (1993), Disney family film A Kid in King Arthur's Court (1995), the drama serial Our Friends in the North (1996) and the biographical film Elizabeth (1998). 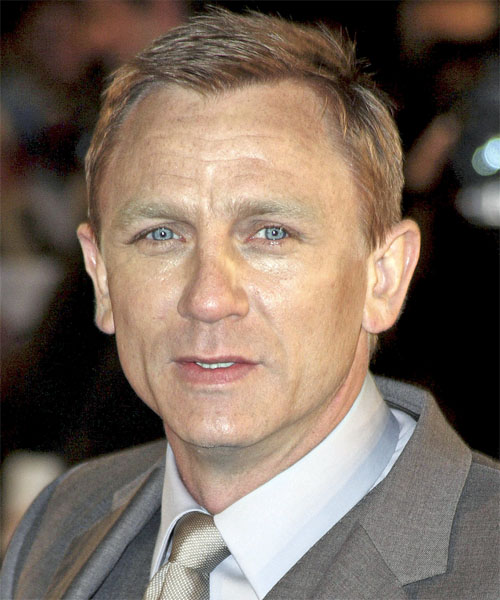 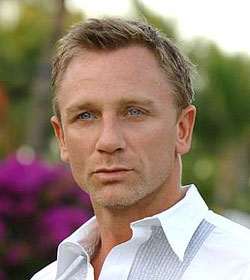 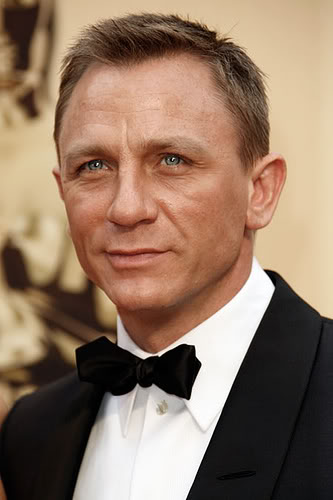 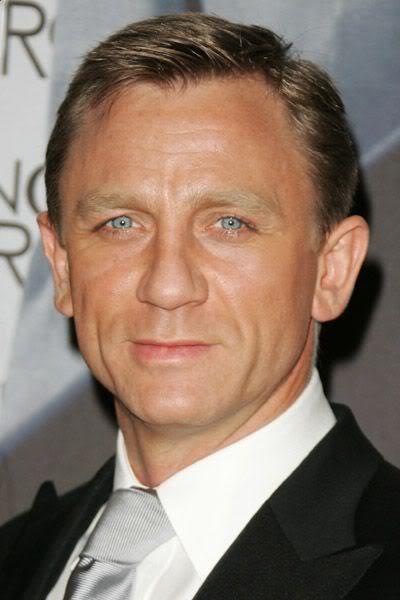 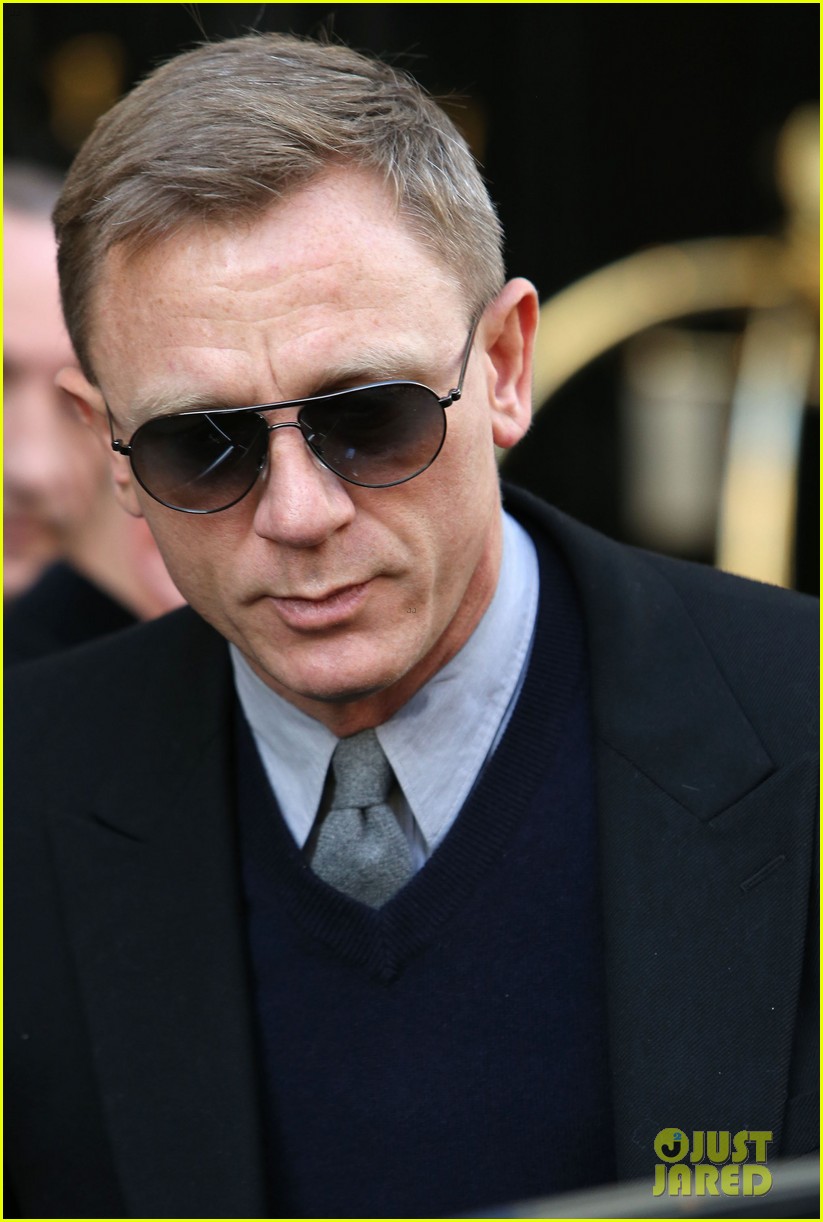 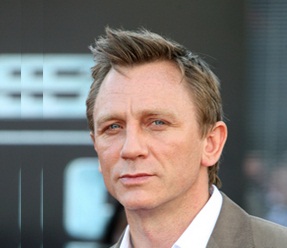 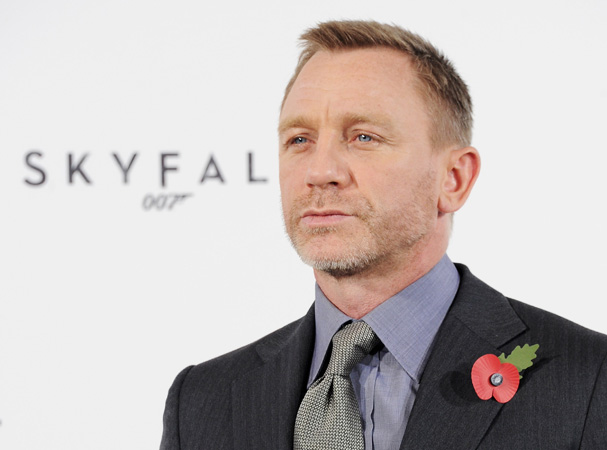 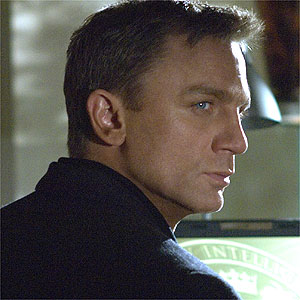 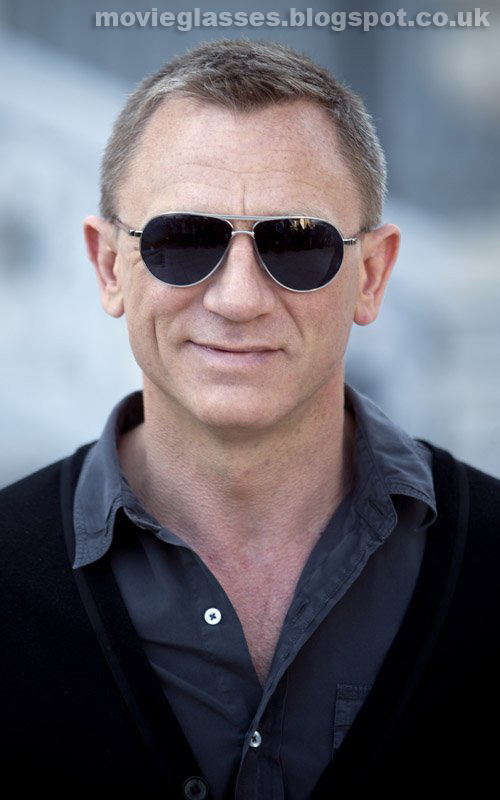 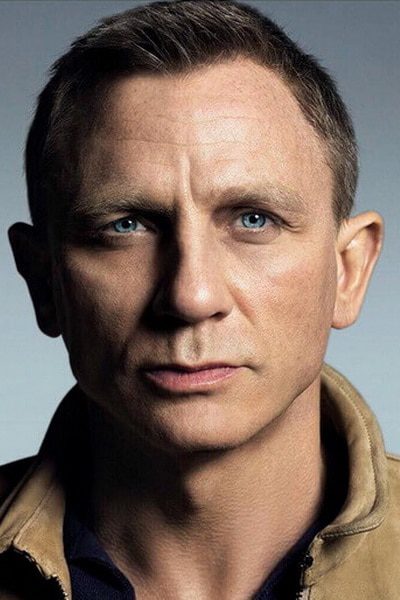 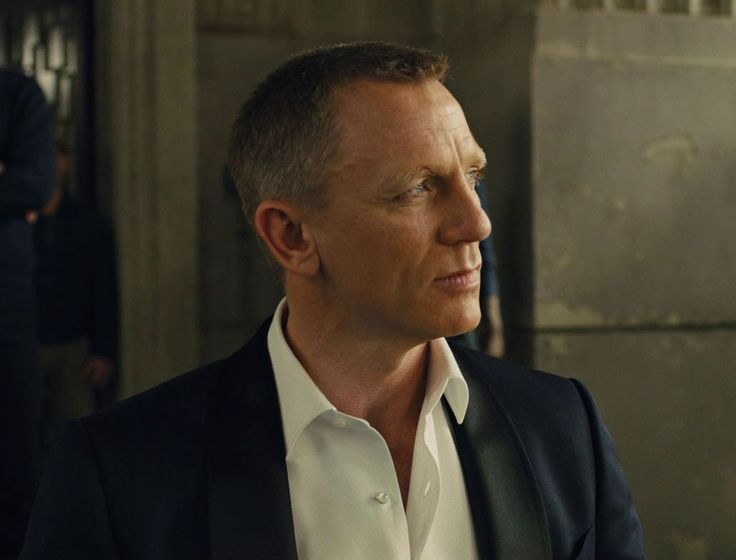