Sharman was born and raised in Hackney, London. He started acting as a child at the age of nine when he auditioned for the Royal Shakespeare Company and was selected out of hundreds of other children. "I just adored it," he said of his venture into the dramatic arts. "Between Macbeth and Henry VI with all of the armour and the blood and everything, it was just fantastic as a kid. It was the best thing ever. " Sharman stayed with the Royal Shakespeare Company for two plays: The Park in 1995 (age 9) and Macbeth in 1996 (age 10). 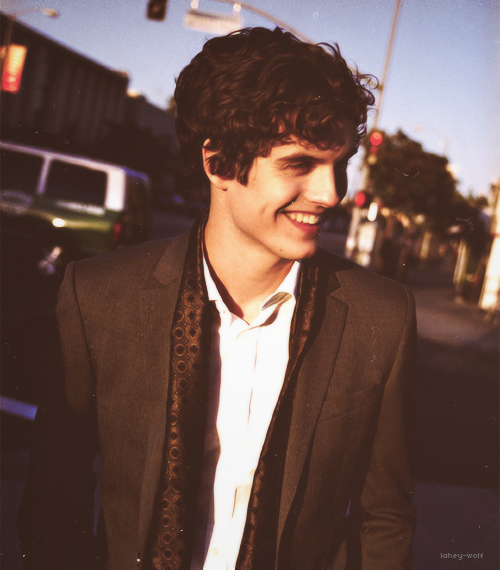 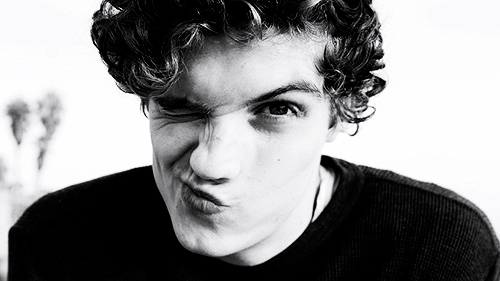