Darius The Great Of Persia

Information about Darius The Great Of Persia

Darius I (Old Persian: Dārayava(h)uš, New Persian: داریوش‎ Dāryuš; Hebrew: דָּרְיָוֶשׁ, Modern: Darəyaveš, Tiberian: Dāryāwéš; c. 550–486 BCE), commonly known as Darius the Great, was the fourth Persian King of Kings of the Achaemenid Empire. He ruled the empire at its peak, when it included much of West Asia, the Caucasus, parts of the Balkans (Thrace-Macedonia, and Paeonia), most of the Black Sea coastal regions, parts of the North Caucasus, Central Asia, as far as the Indus Valley in the far east and portions of north and northeast Africa including Egypt (Mudrâya), eastern Libya, and coastal Sudan. 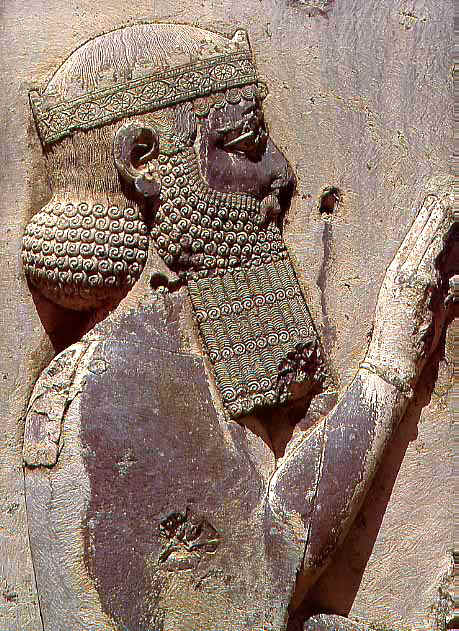 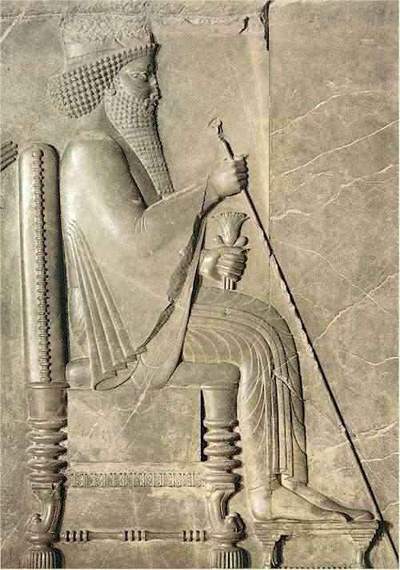 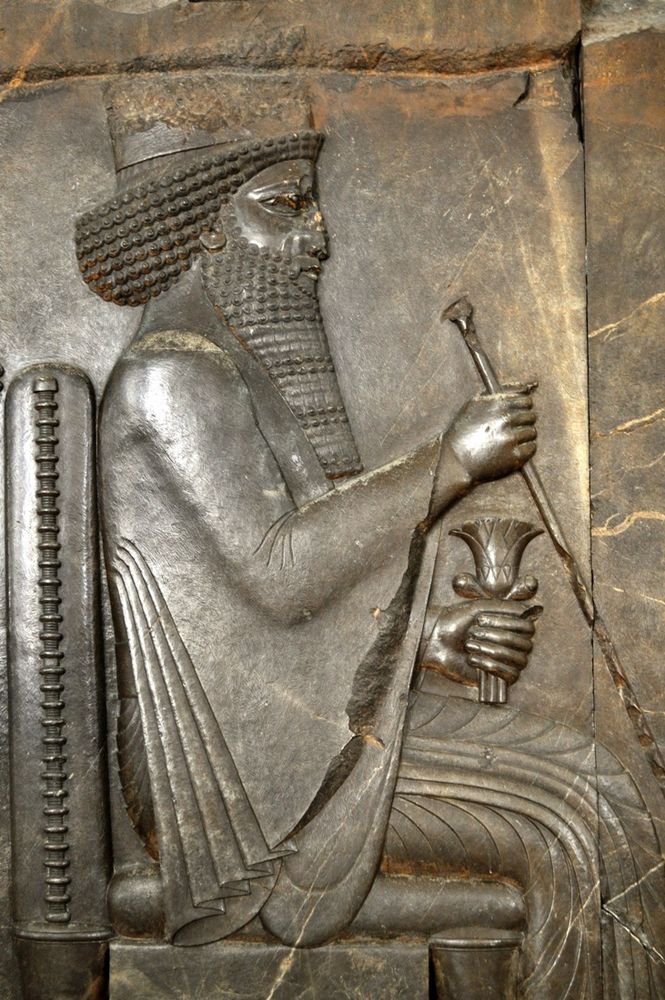 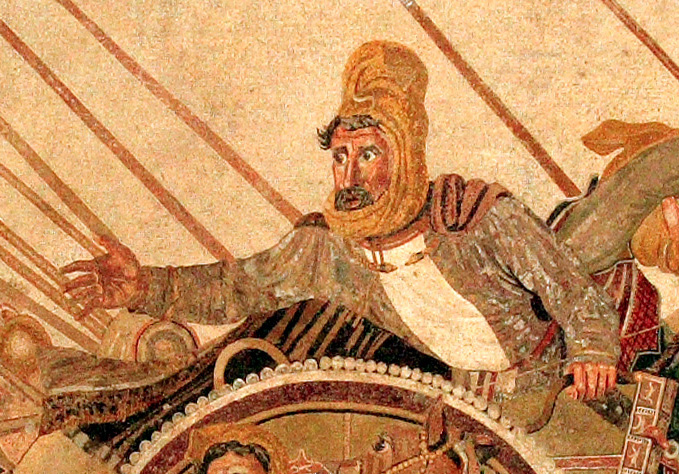 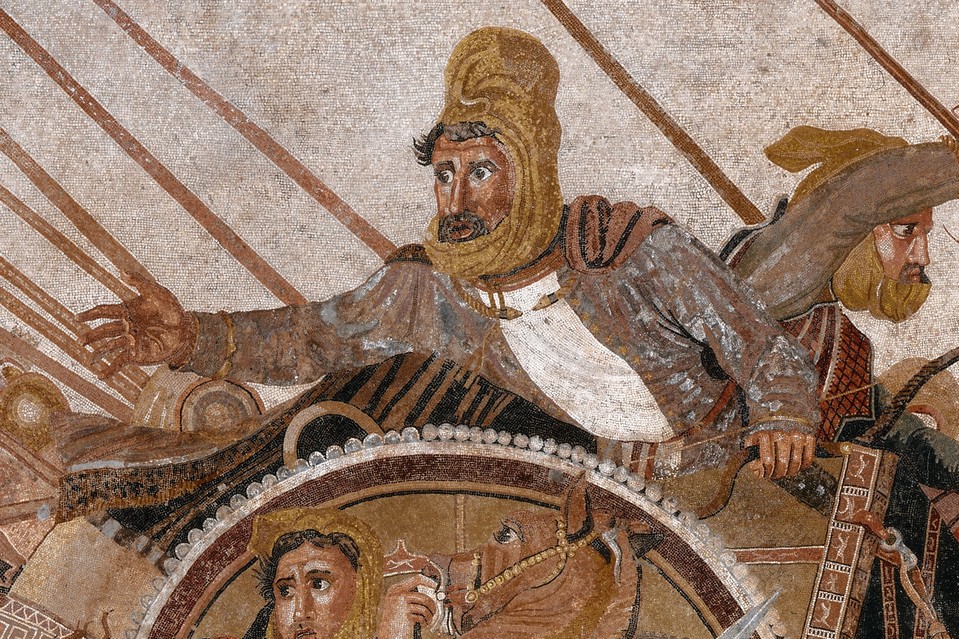 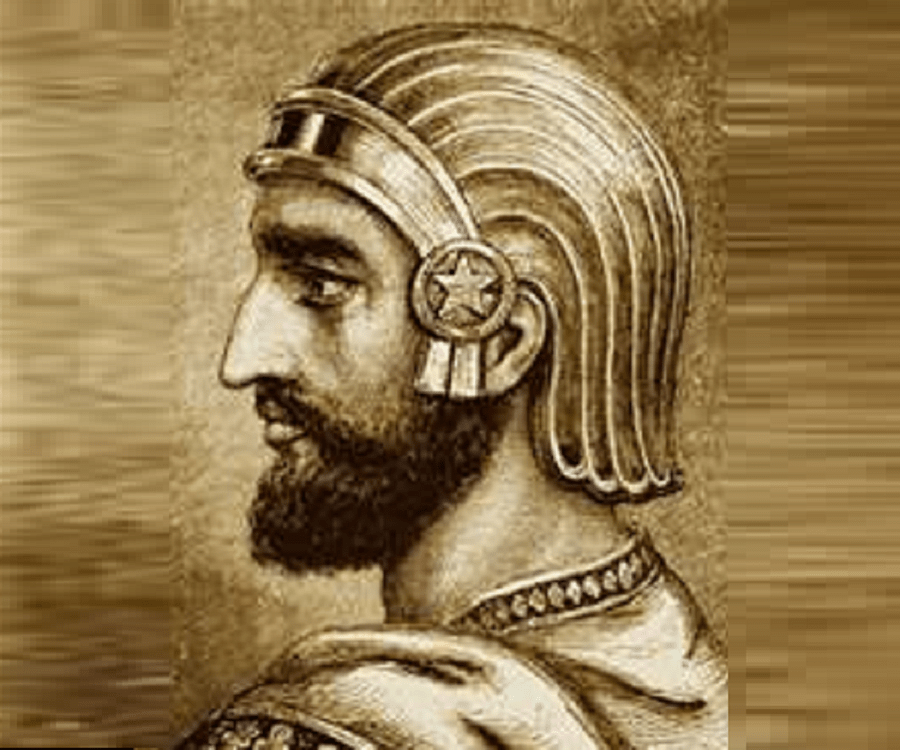 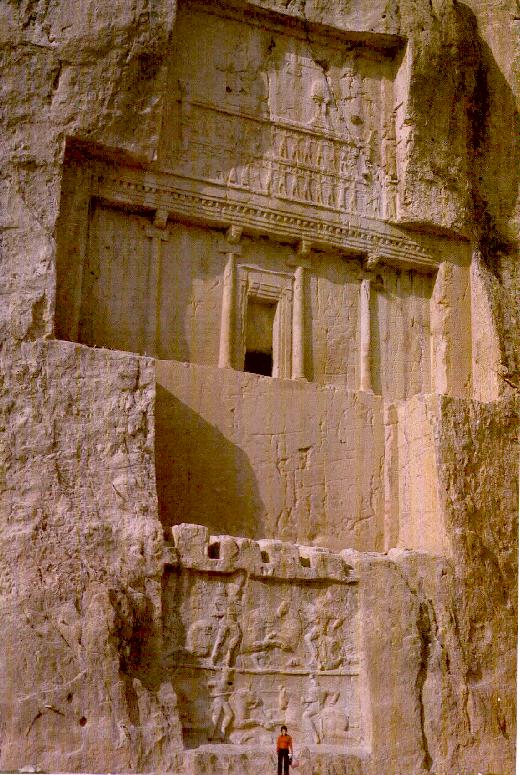 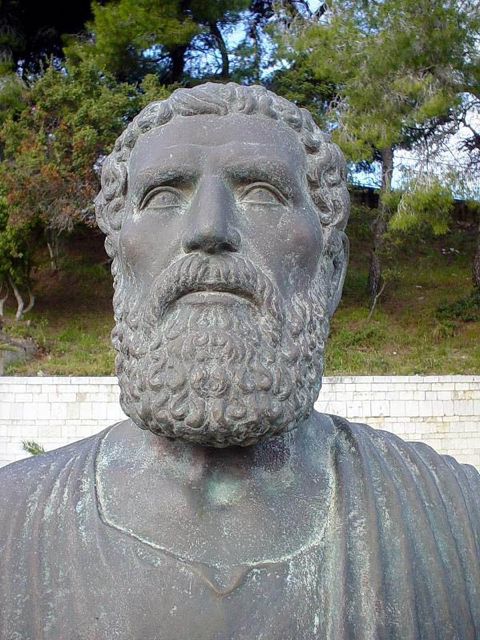