Since her last album, Train was signed by Mercury Records, switched to dark sultry pop instead of jazz, and started working with Martin Craft, Ed Harcourt, and Simon Aldred. After releasing Spilt Milk, EMI, the parent company of her label Blue Note, imploded, axing promotion staff so that Train's album was not well promoted and Blue Note dropped her. However, one musician who heard her work and was impressed was Herbie Hancock. He was looking for a vocalist to join with his band as he was touring to support River: The Joni Letters. Train joined him and toured for two years as a vocalist and violin player. This gave Train an opportunity to gain a broader musical education, and by the time she went to record Dark Black Train knew what she wanted to record, or as she said "after two years on the road with Herbie Hancock, I had a very, very clear vision of what I wanted to do musically. " Many of the songs on the album are personal, telling tales of heartbreak and loss, although some sunny songs such as "I Wanna Live in LA" crept into the mix. 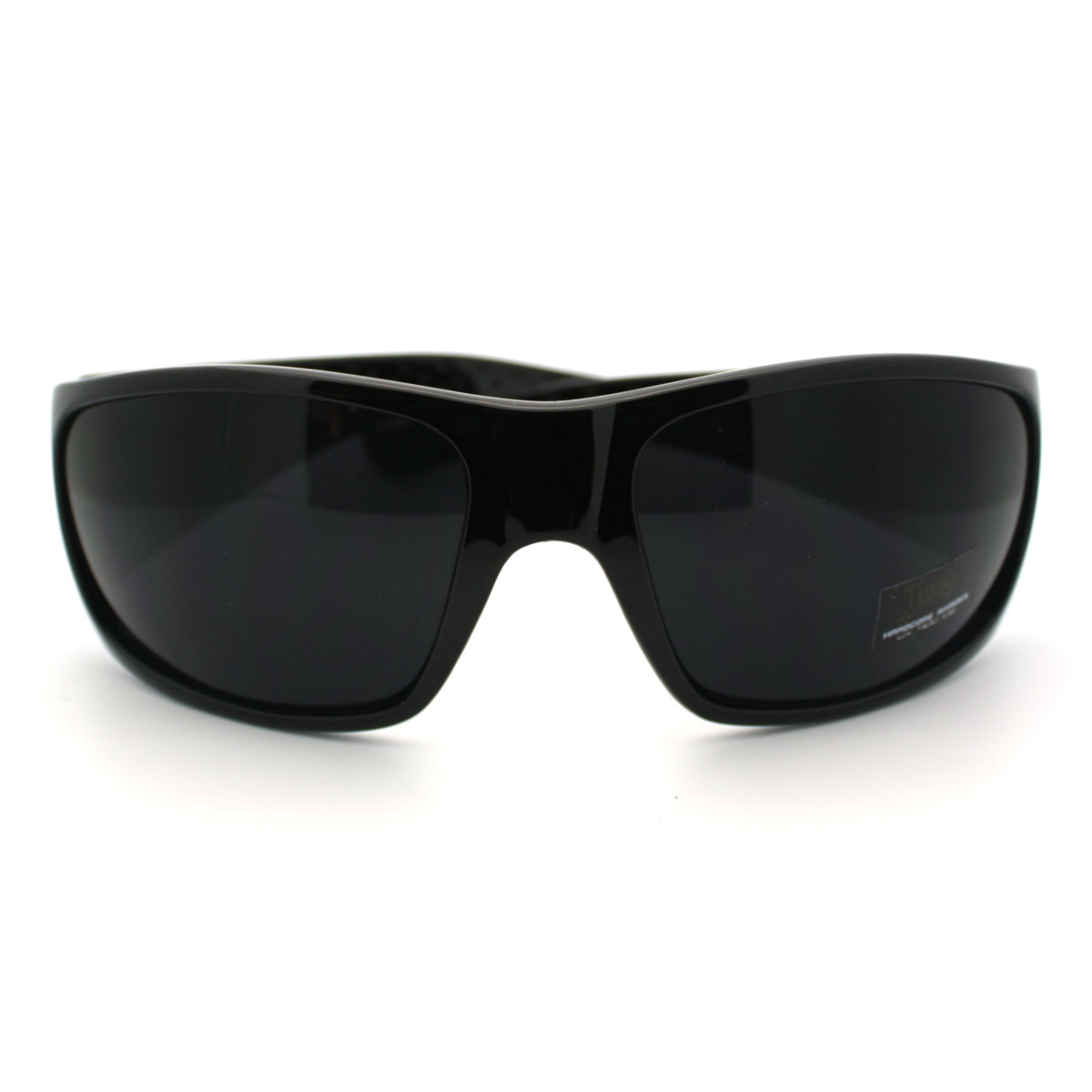 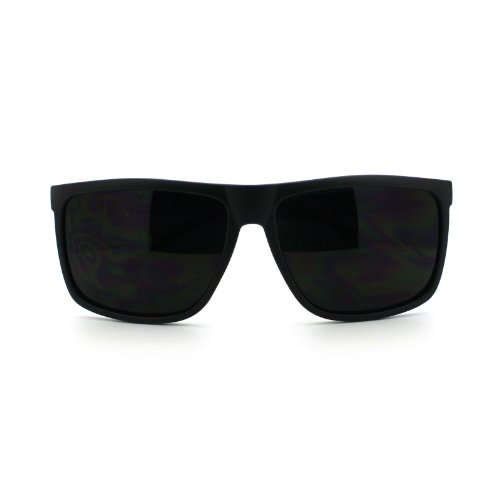 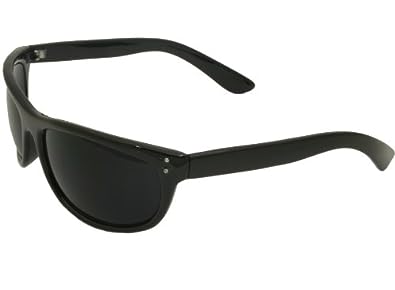 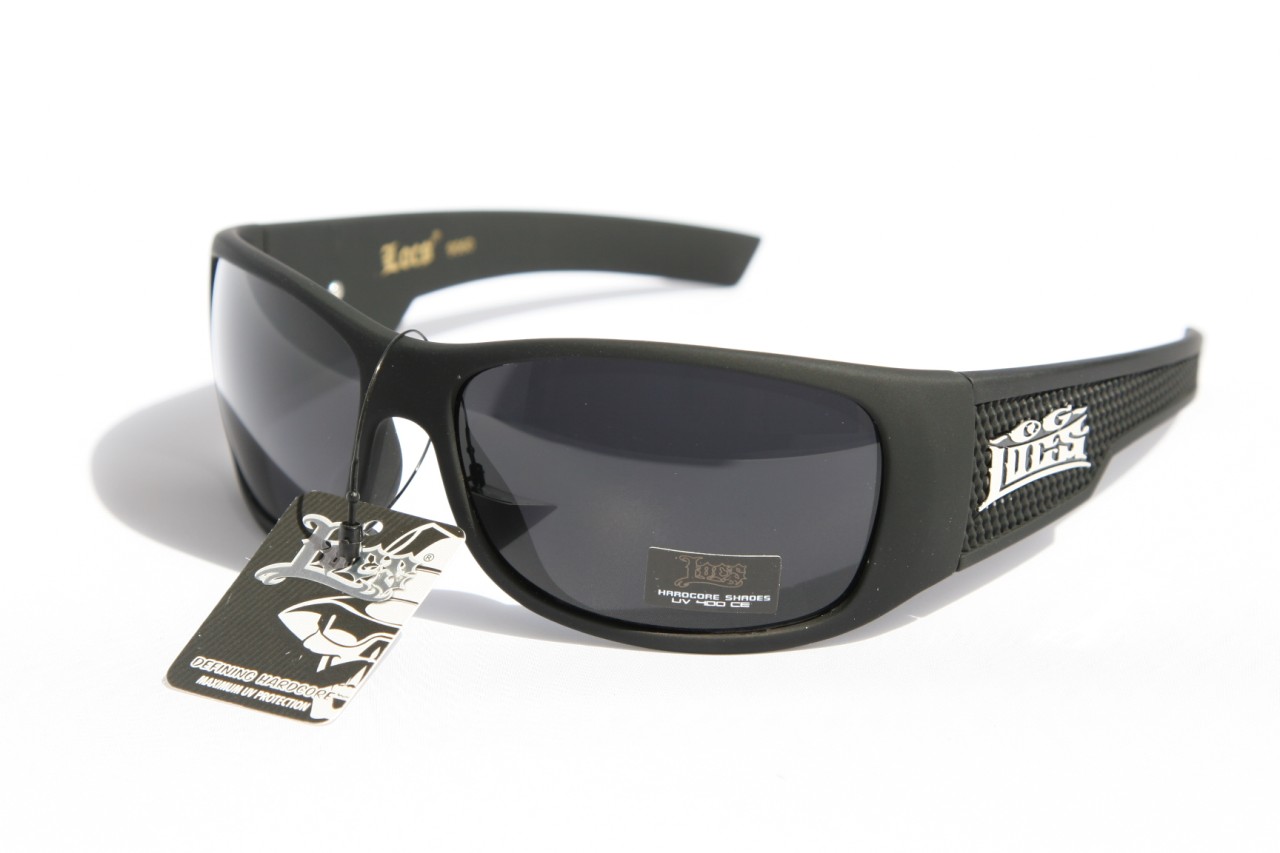 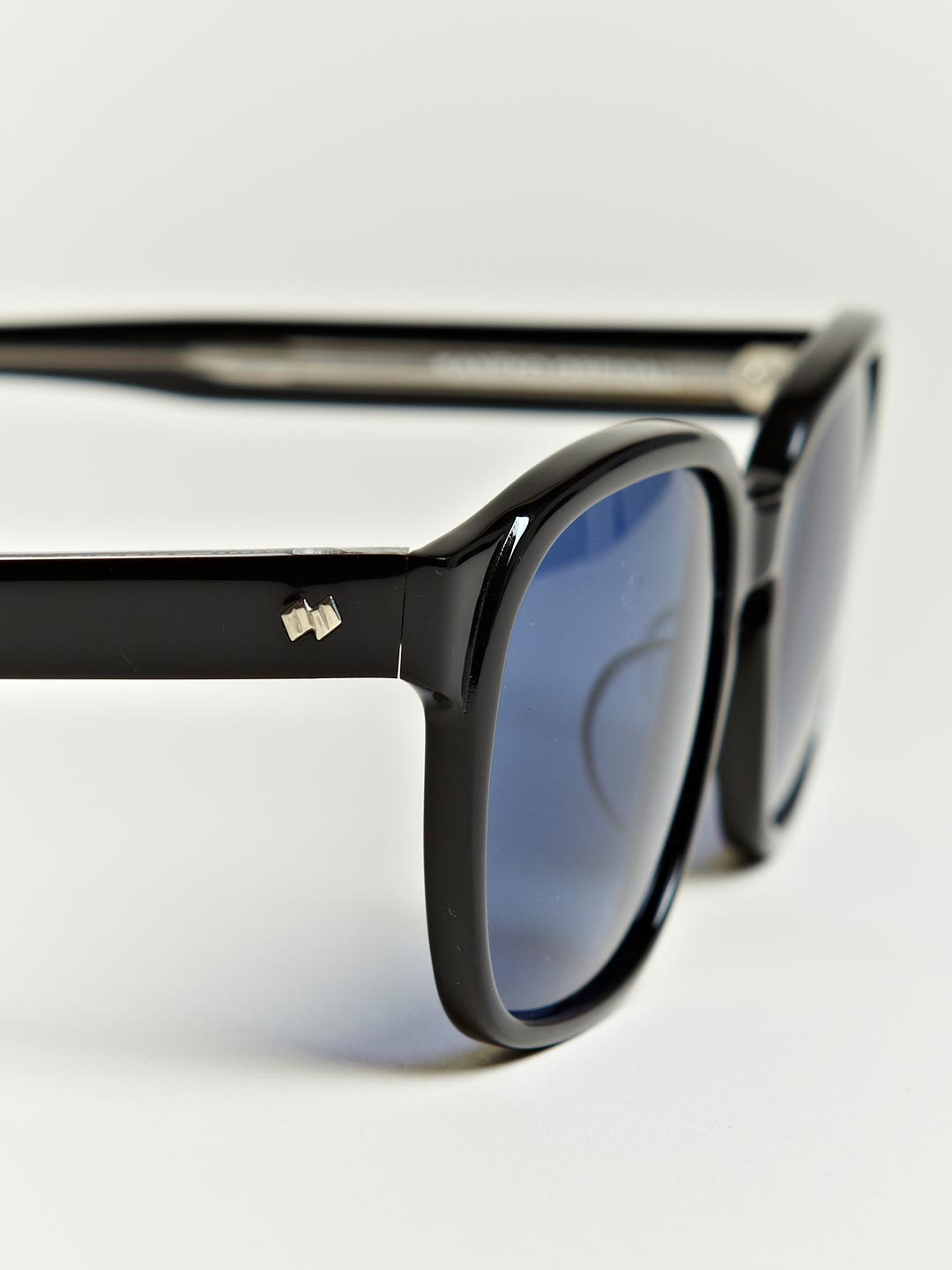 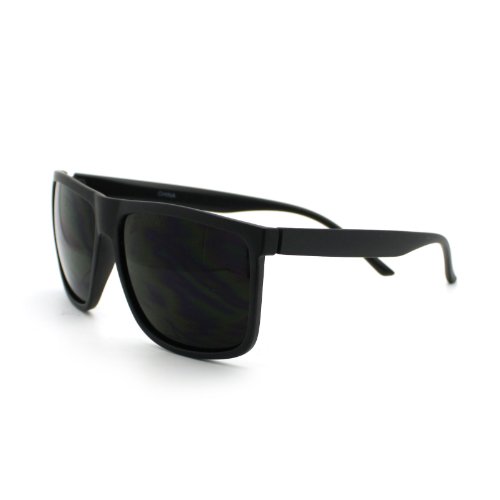 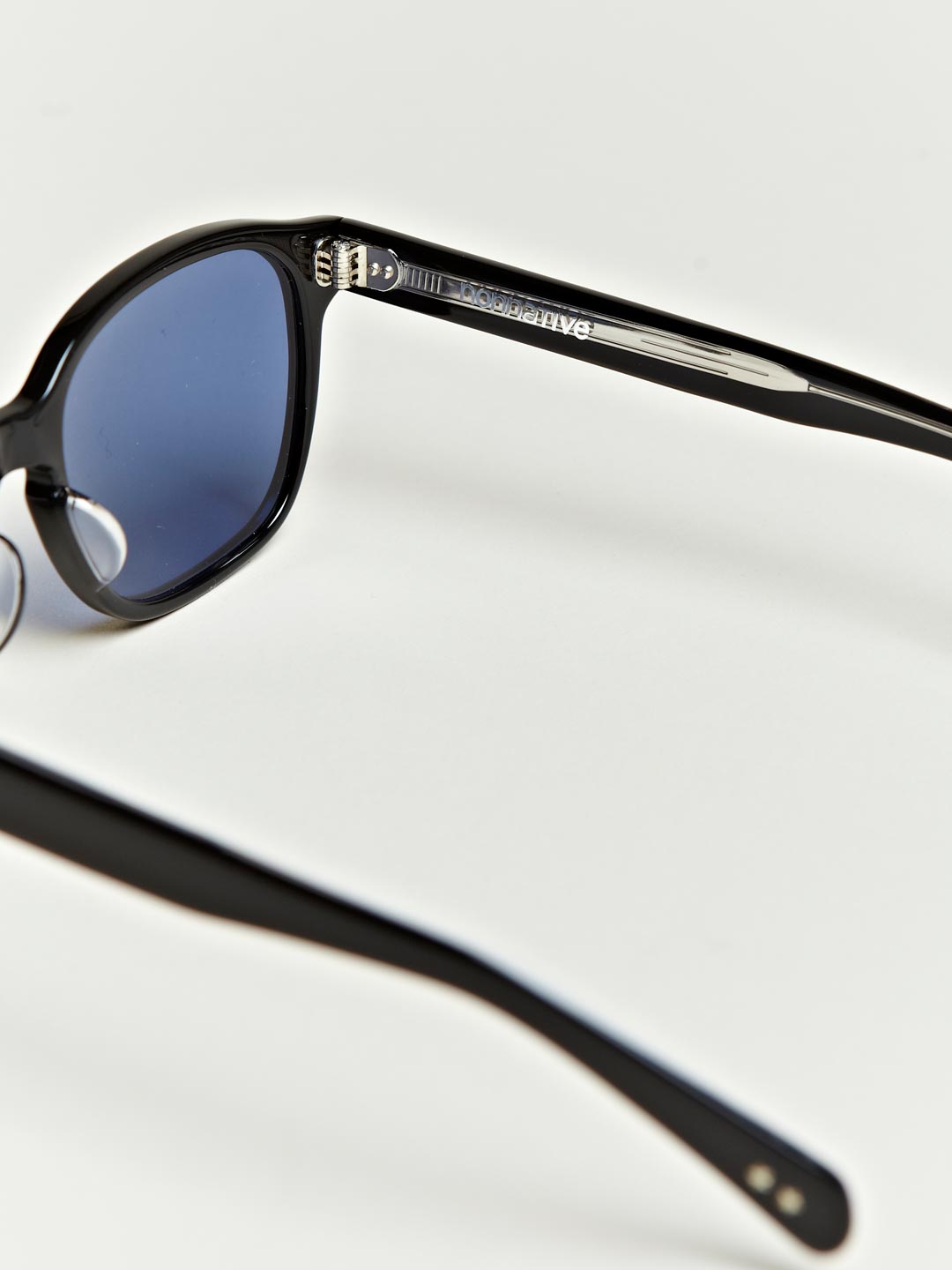 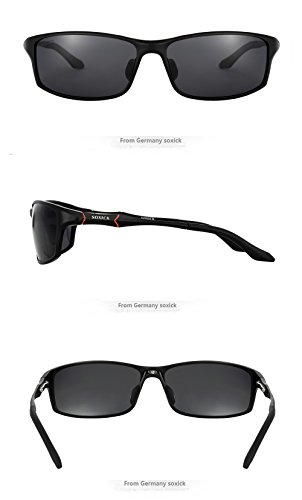 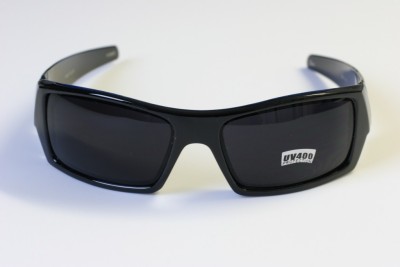 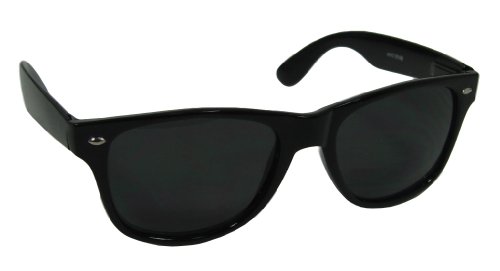