Darth Maul, later simply Maul, is a fictional character in the Star Wars franchise. Trained as Darth Sidious' first apprentice, he serves as a Sith Lord and master of wielding a double-bladed lightsaber. He is known for his red and black facial tattoos and the horns atop his head. He first appears in Star Wars: Episode I – The Phantom Menace (portrayed by Ray Park and voiced by Peter Serafinowicz). While seemingly killed at the hands of Obi-Wan Kenobi in that film, the Star Wars: The Clone Wars animated television series would reveal that Maul had actually survived his injuries, and he made further appearances in the Star Wars Rebels series and the 2018 film Solo: A Star Wars Story, all voiced by Sam Witwer. 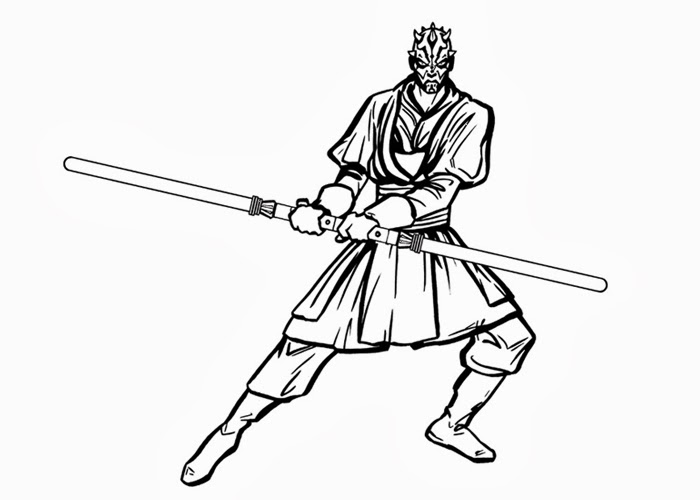 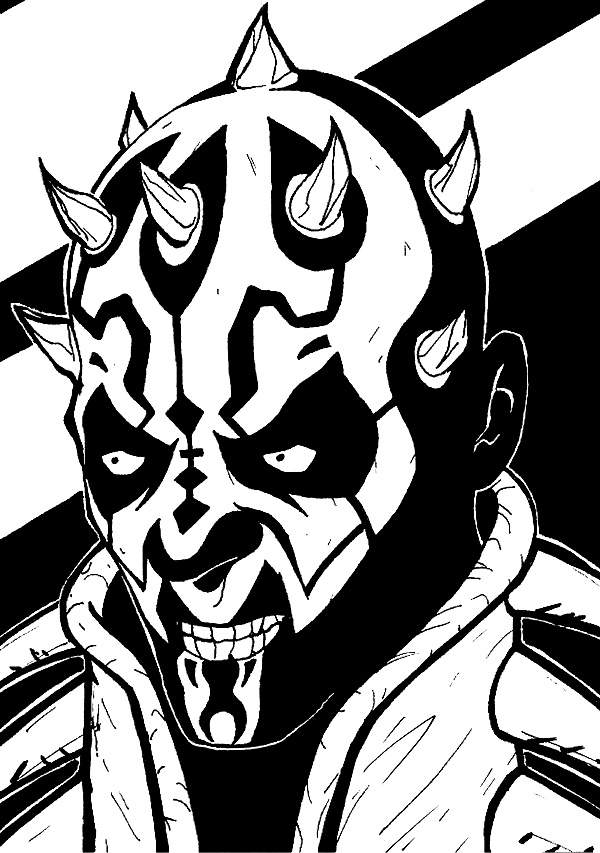