Franco was born in Palo Alto, California, to Betsy Lou (née Verne), a poet, author, and editor, and Douglas Eugene Franco (1948–2011), who ran a Silicon Valley business; the two met as students at Stanford University. Franco's father was of Portuguese (from Madeira) and Swedish descent. Franco's mother is Jewish (of Russian-Jewish descent); her parents had changed the surname from "Verovitz" to "Verne". Dave has stated that he is "proud" to be Jewish, which is his mother's faith and the way she raised her boys. Franco's paternal grandmother, Marjorie (Peterson) Franco, is a published author of young adult books. Franco's maternal grandmother, Mitzie (Levine) Verne, owned the Verne Art Gallery, a prominent art gallery in Cleveland, and was an active member in the National Council of Jewish Women. Franco grew up in California with his two older brothers, Tom and James. 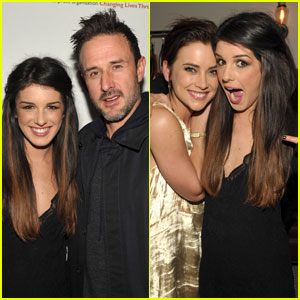