Stitch (Experiment 626) is one of the two title characters of the Lilo & Stitch franchise. Originally an illegal genetic experiment created by mad alien scientist Dr. Jumba Jookiba to cause chaos across the galaxy, he is marked by his short temper and mischievous behavior (traits that endear him to his friend Lilo, who adopted him as her "dog"). He is voiced by his creator and the film's co-writer and co-director, Chris Sanders, in all official media, except the Stitch! anime and Stitch & Ai, where he is voiced in English by Ben Diskin. 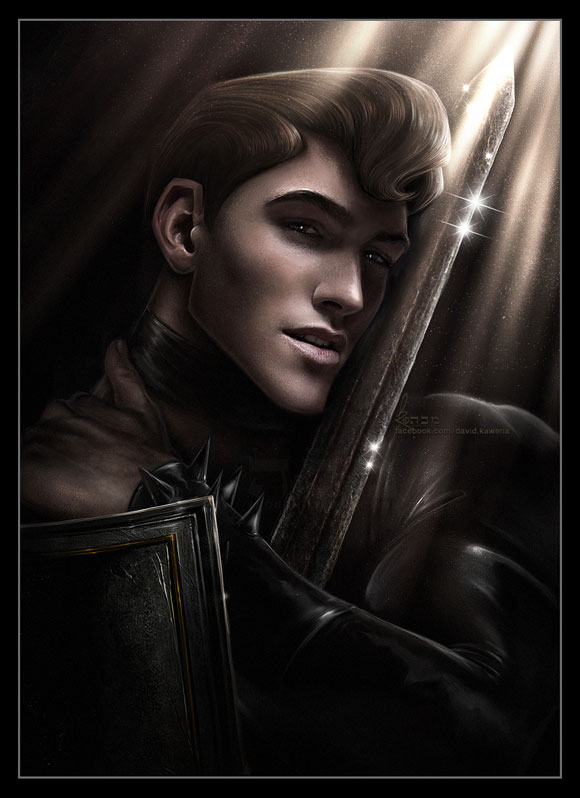 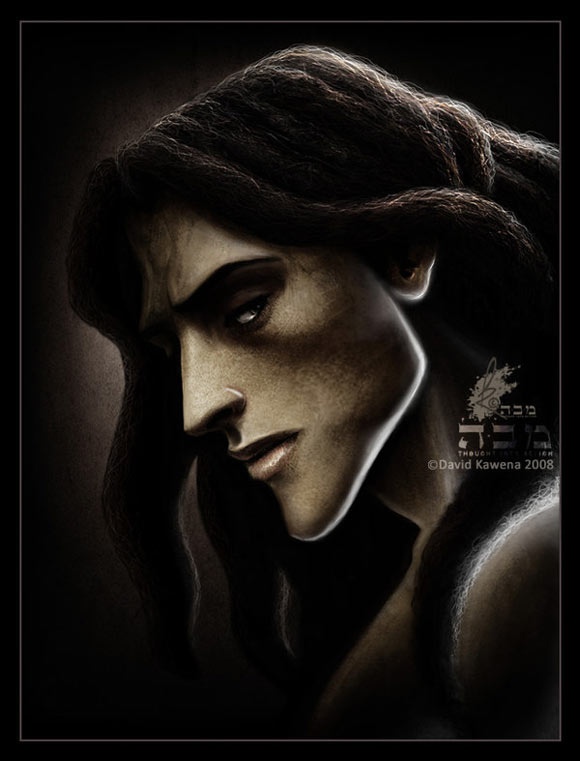 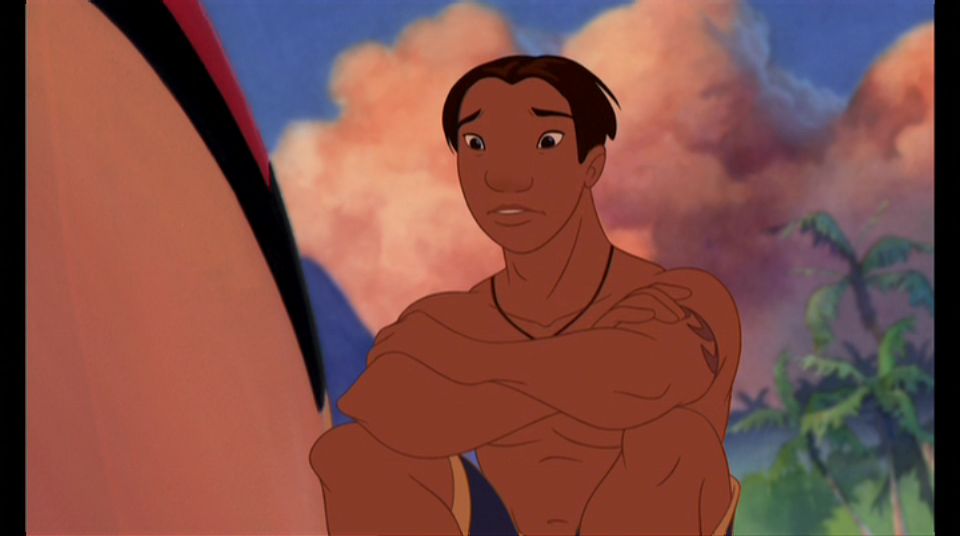