Padukone, the daughter of the badminton player Prakash Padukone, was born in Copenhagen and raised in Bangalore. As a teenager, she played badminton in national level championships but left her career in the sport to become a fashion model. She soon received offers for film roles and made her acting debut in 2006 as the title character of the Kannada film Aishwarya. Padukone then played a dual role opposite Shah Rukh Khan in her first Bollywood release, the romance Om Shanti Om (2007), which won her the Filmfare Award for Best Female Debut. Padukone received praise for her starring role in the romance Love Aaj Kal (2009), but this was followed by a brief setback. 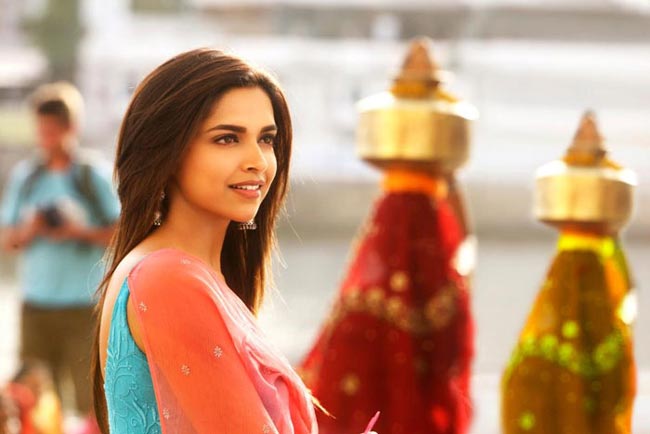 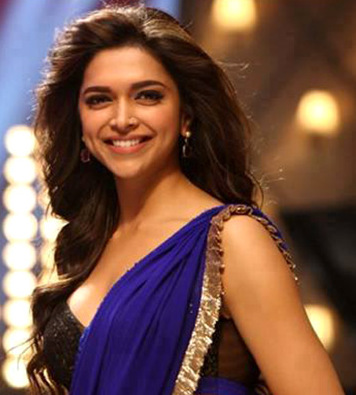 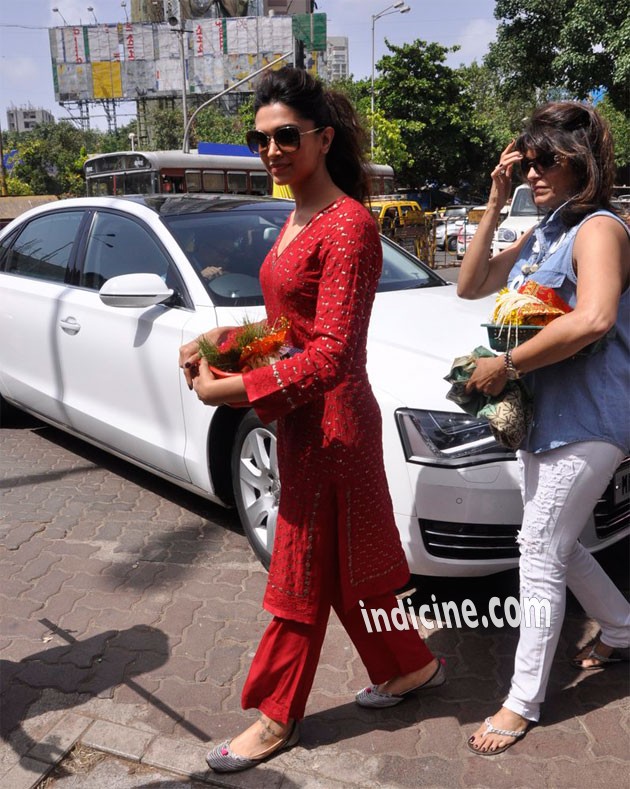 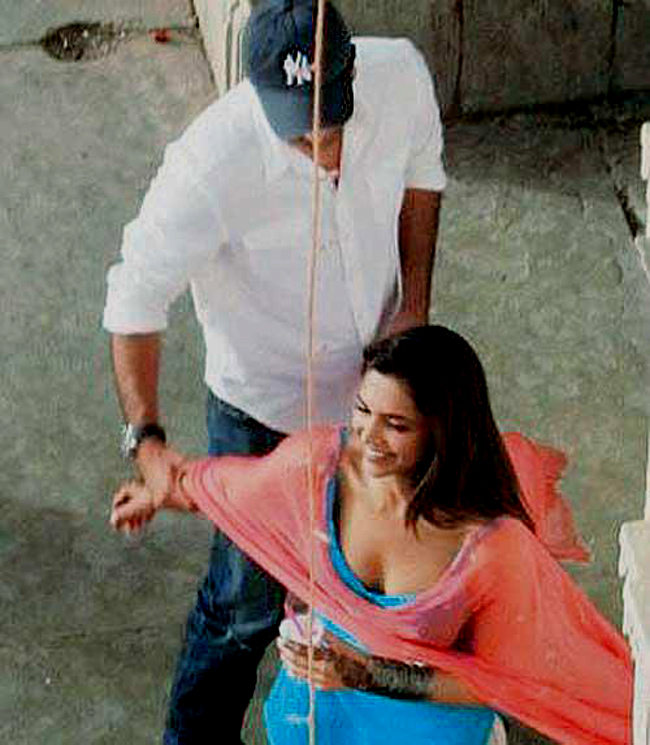 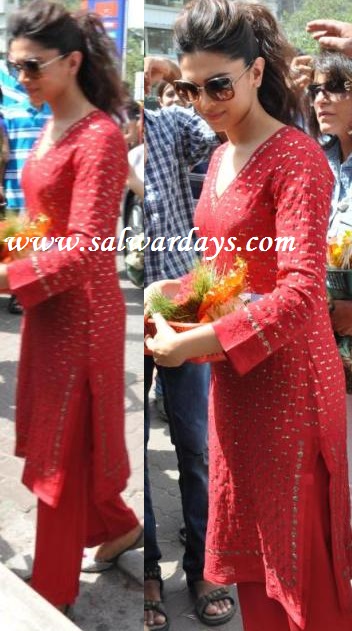 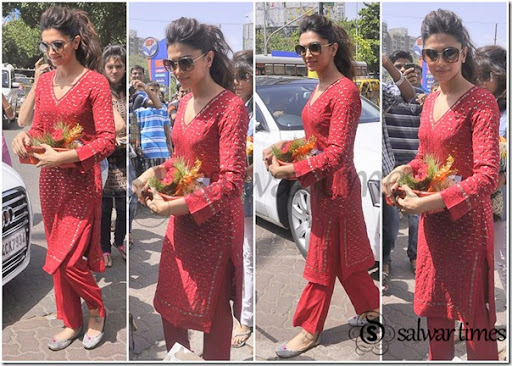 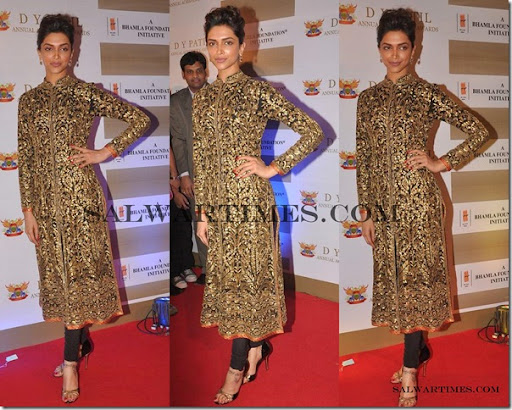 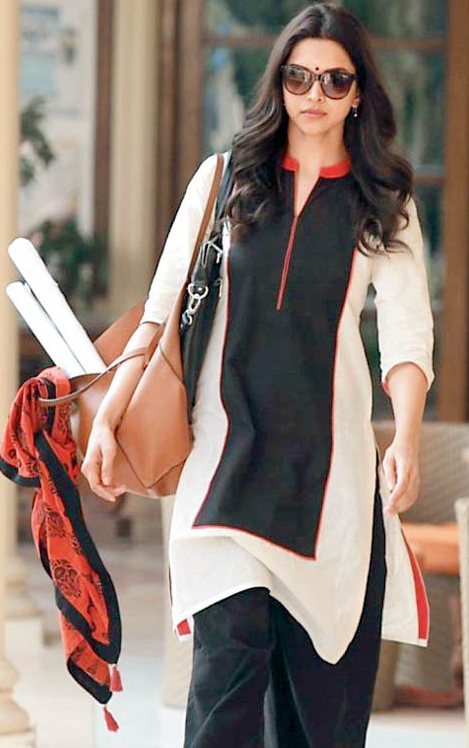 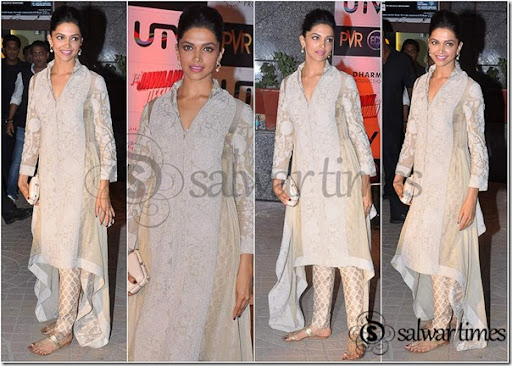 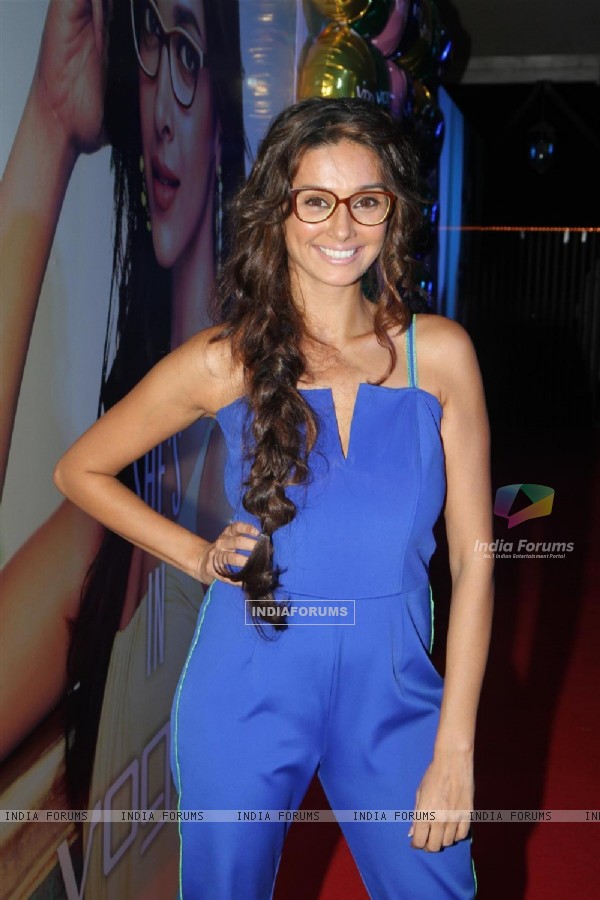