Derrick Martell Rose (born October 4, 1988) is an American professional basketball player for the Detroit Pistons of the National Basketball Association (NBA). He played one year of college basketball for the Memphis Tigers before being drafted first overall by his hometown Chicago Bulls in the 2008 NBA draft. He was named the NBA Rookie of the Year and also became the youngest player to win the NBA Most Valuable Player Award in 2011 at age 22. 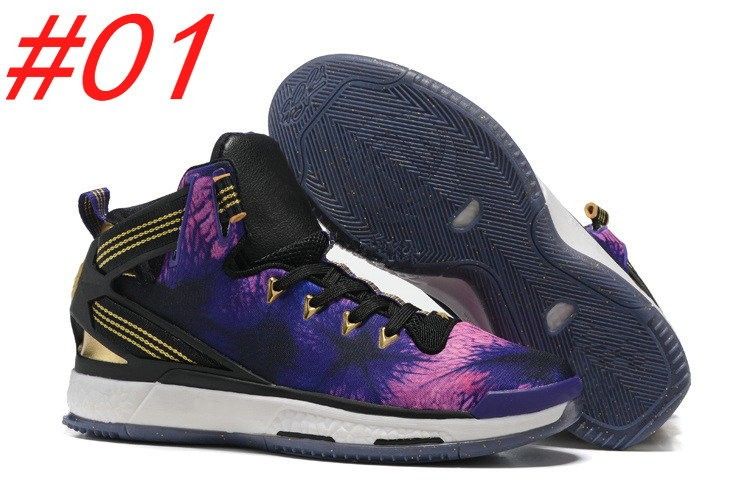 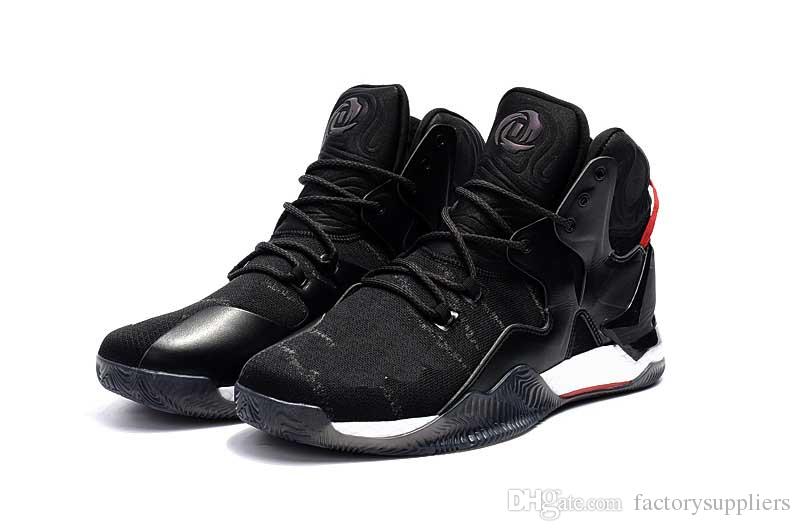 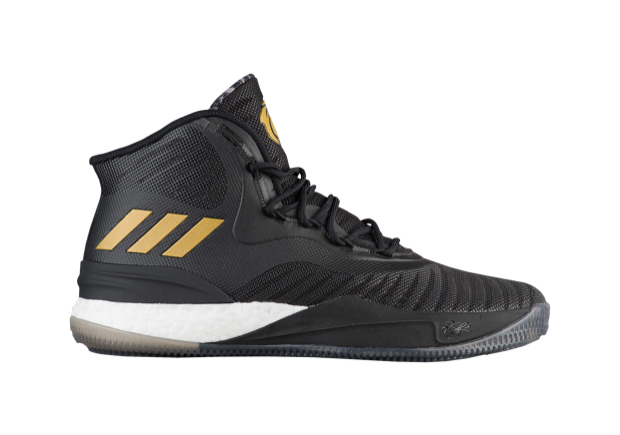