Agron was born in Savannah, Georgia, and raised in San Antonio, Texas, and San Francisco, California, the daughter of Mary (née Barnes) and Ronald S. Agron, a general manager of Hyatt hotels. Due to her father's career, Agron said she and her family lived in different hotels growing up. She has a younger brother, Jason. Her father was born to a Jewish family, while her mother converted to Judaism. Agron attended Hebrew school and had a Bat Mitzvah. Her paternal ancestors were Jewish immigrants from Eastern Europe whose original surname "Agronsky" was, according to her, altered by immigration officials at Ellis Island, but it appears the family changed its name after arriving in the U. S. at Boston. [a] 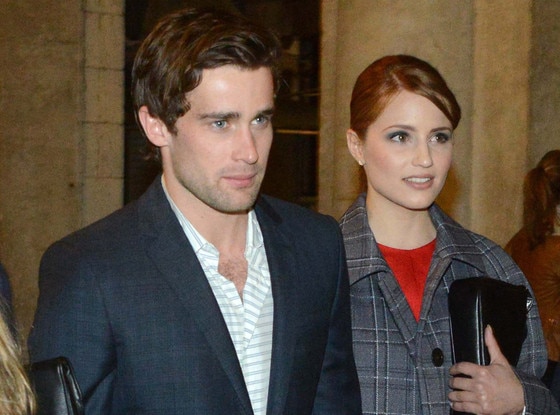 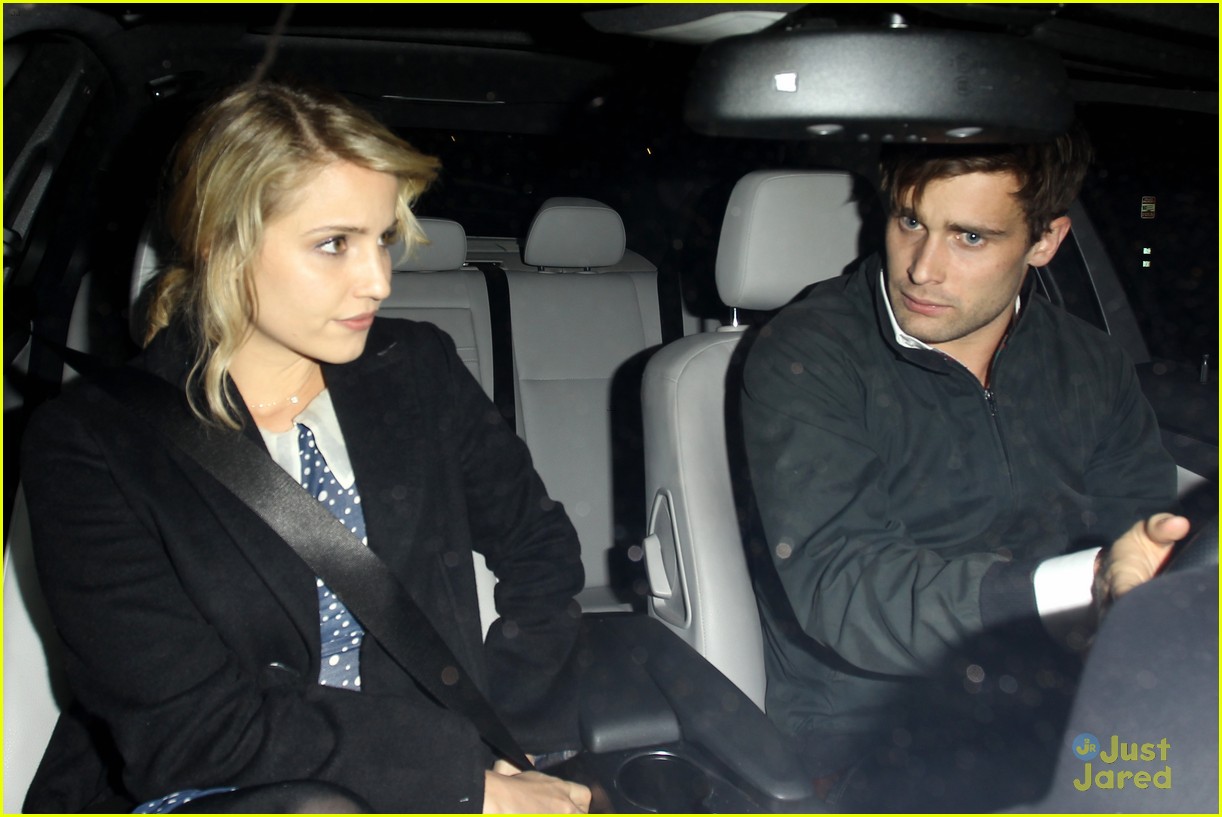 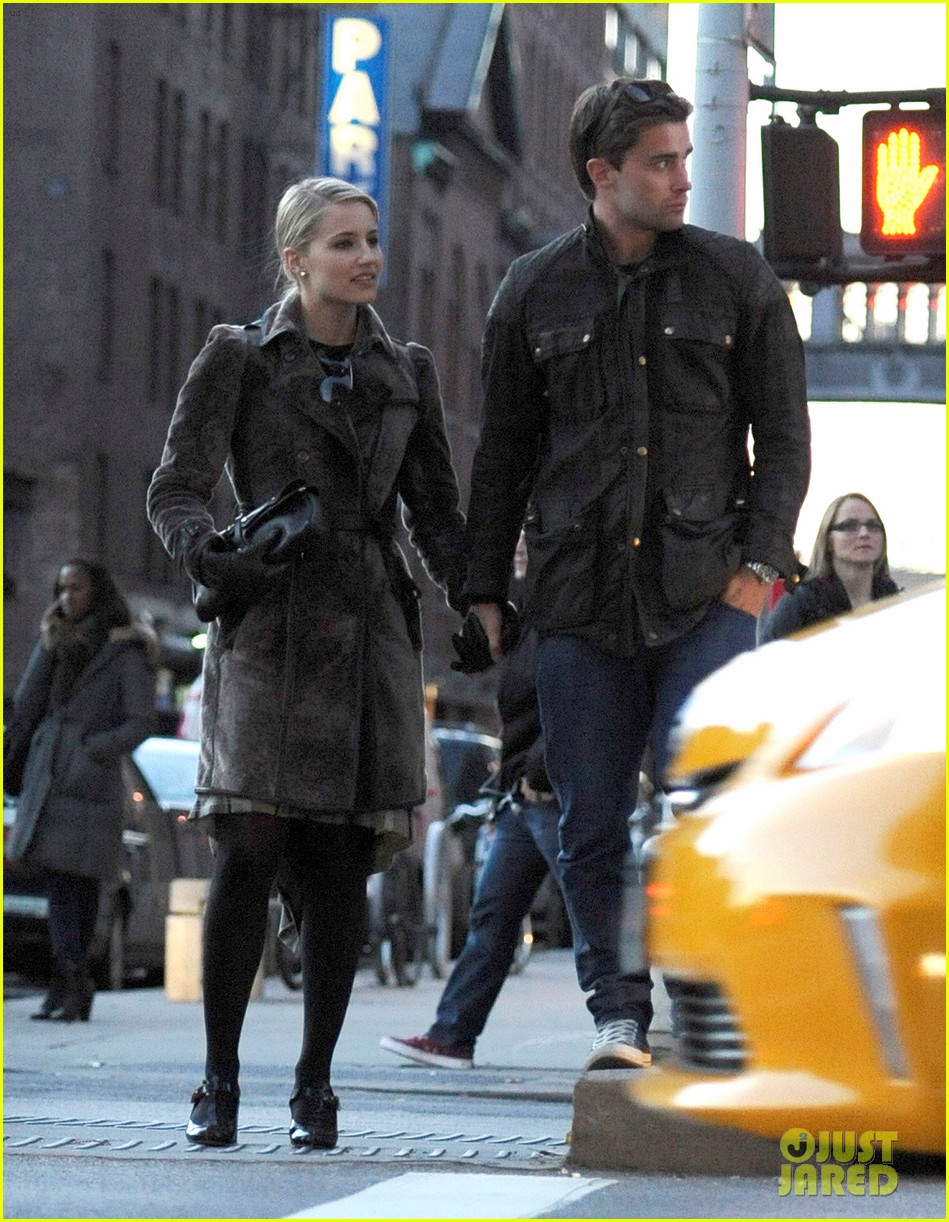 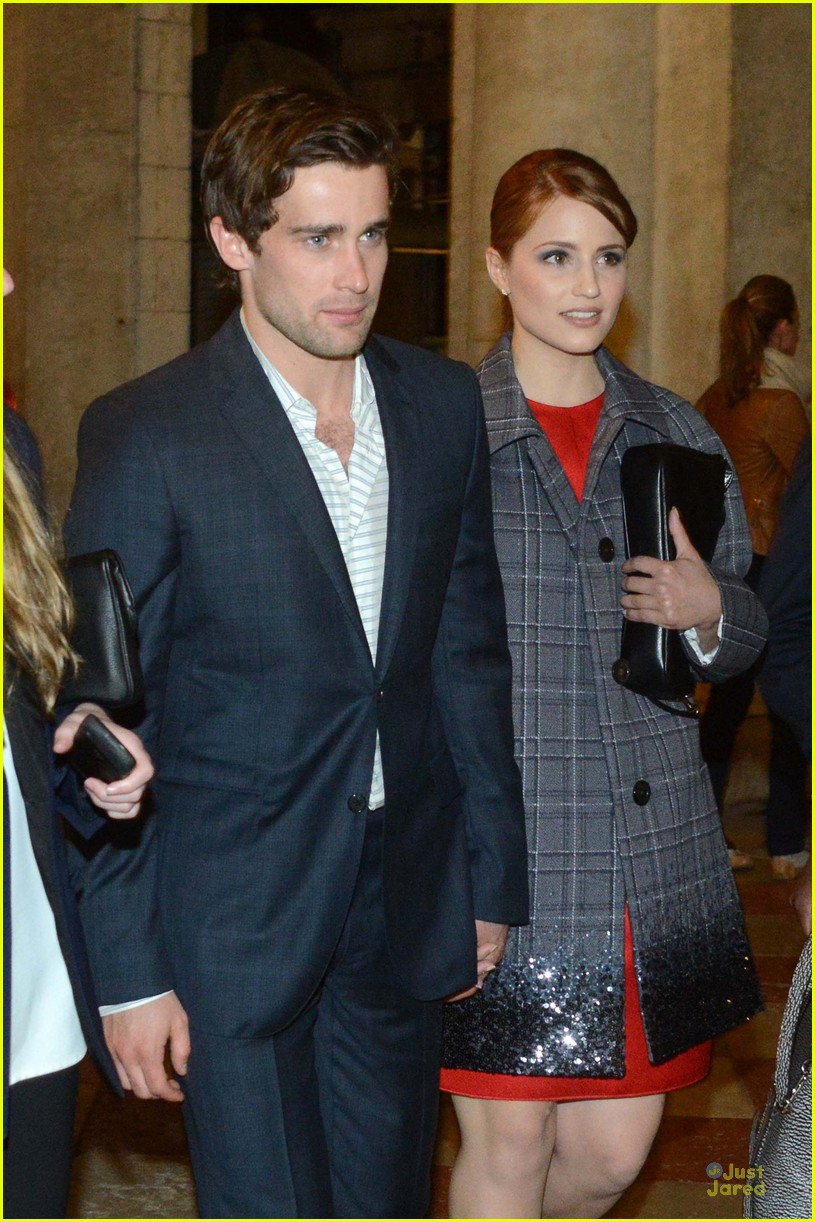 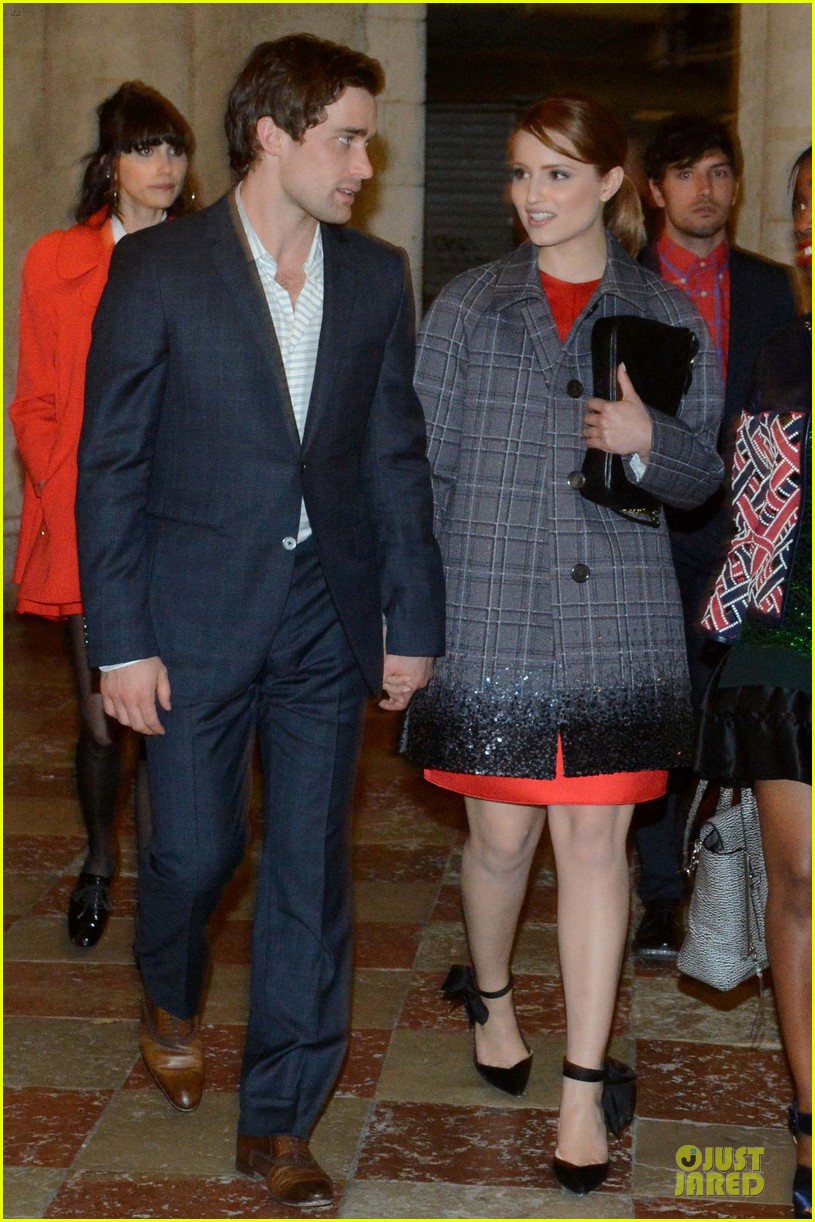 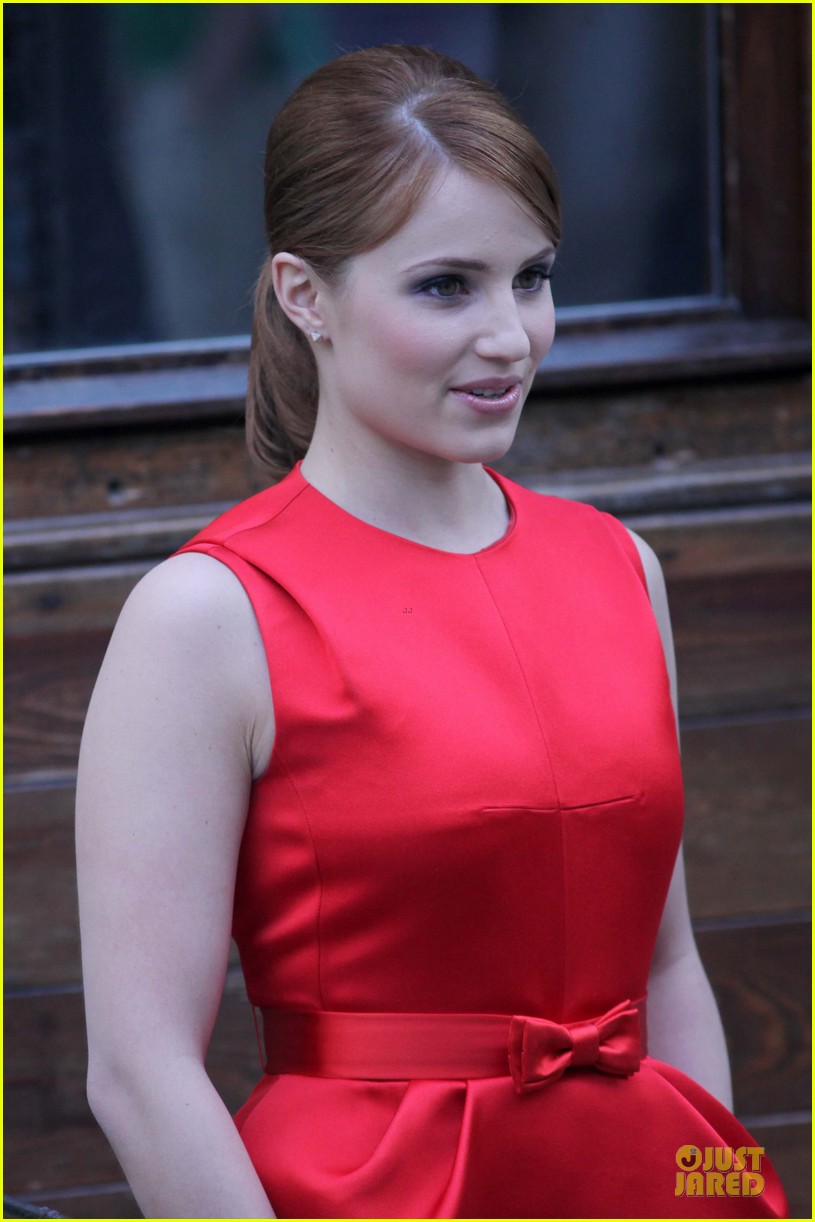 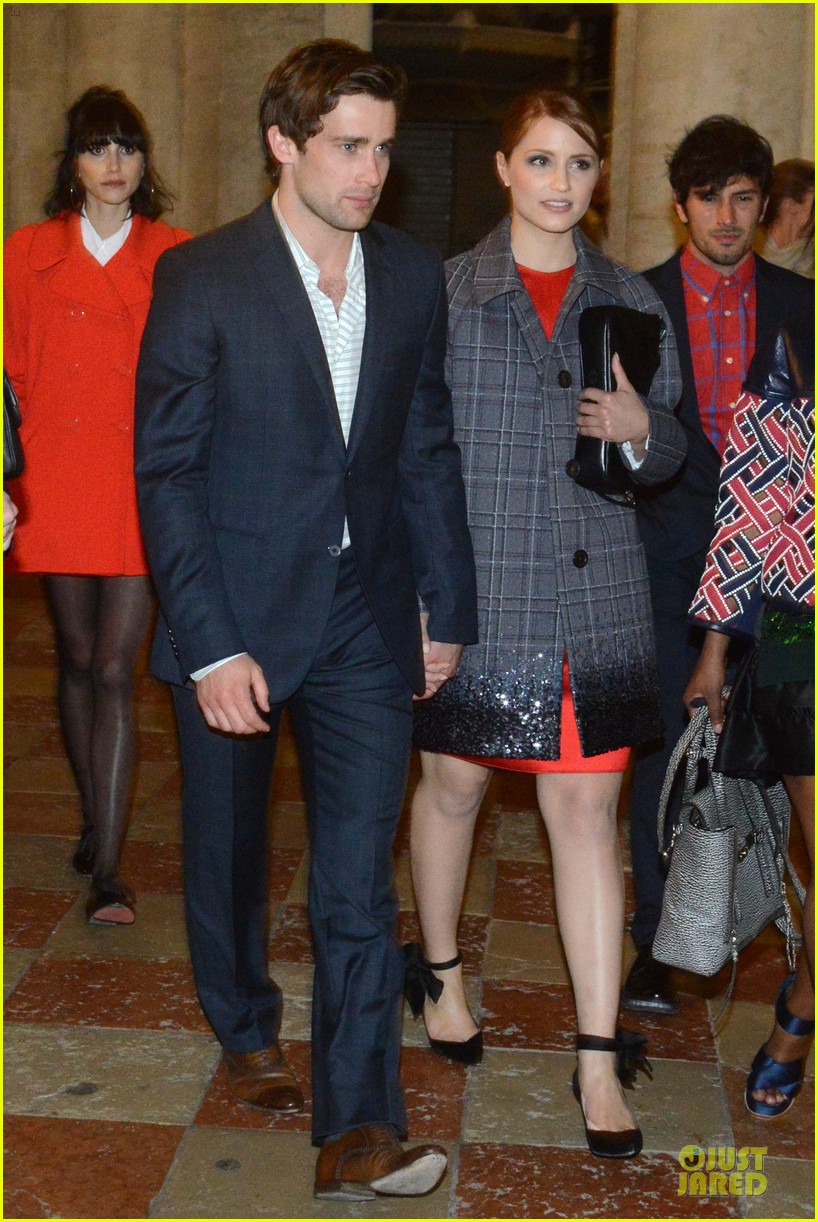 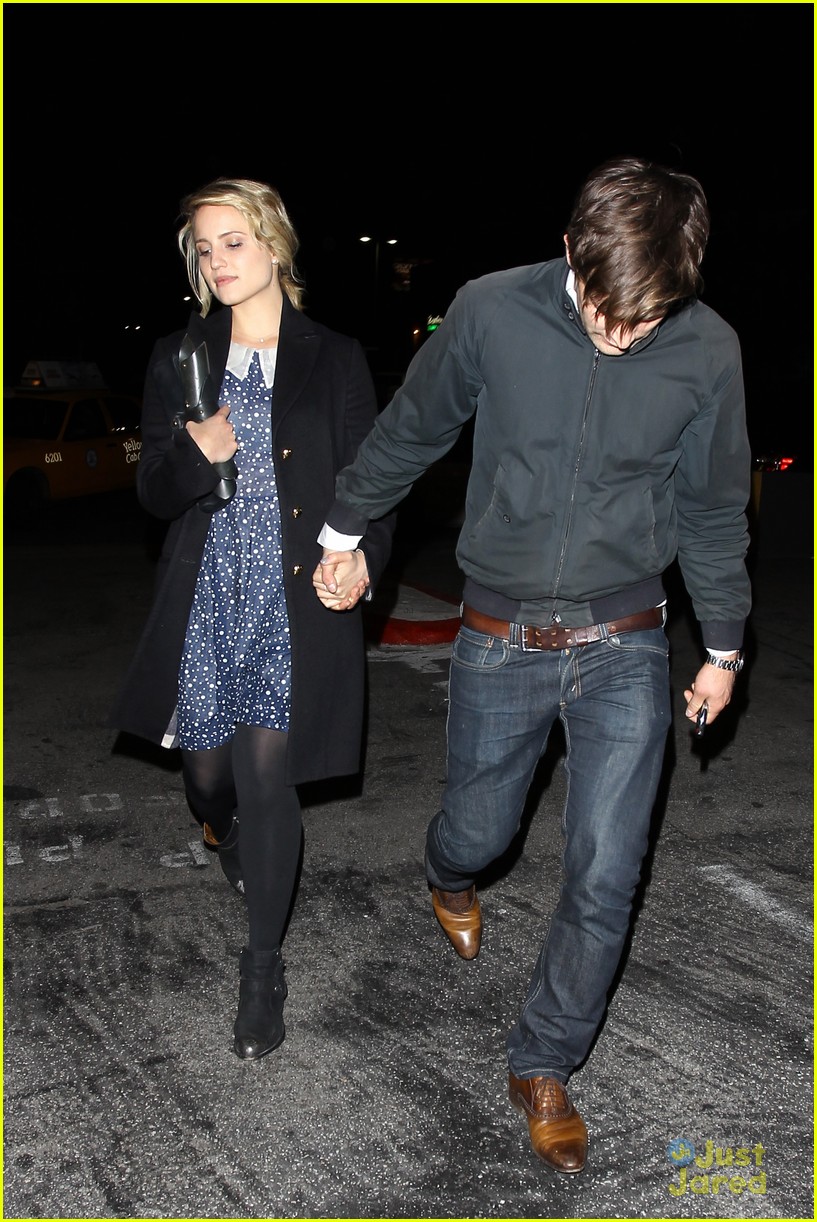 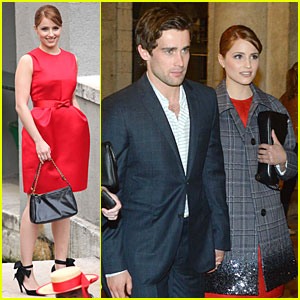 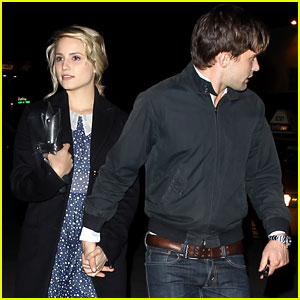 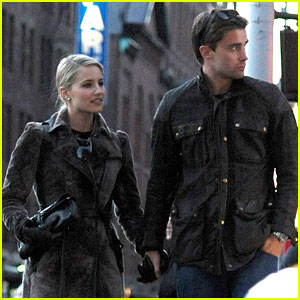 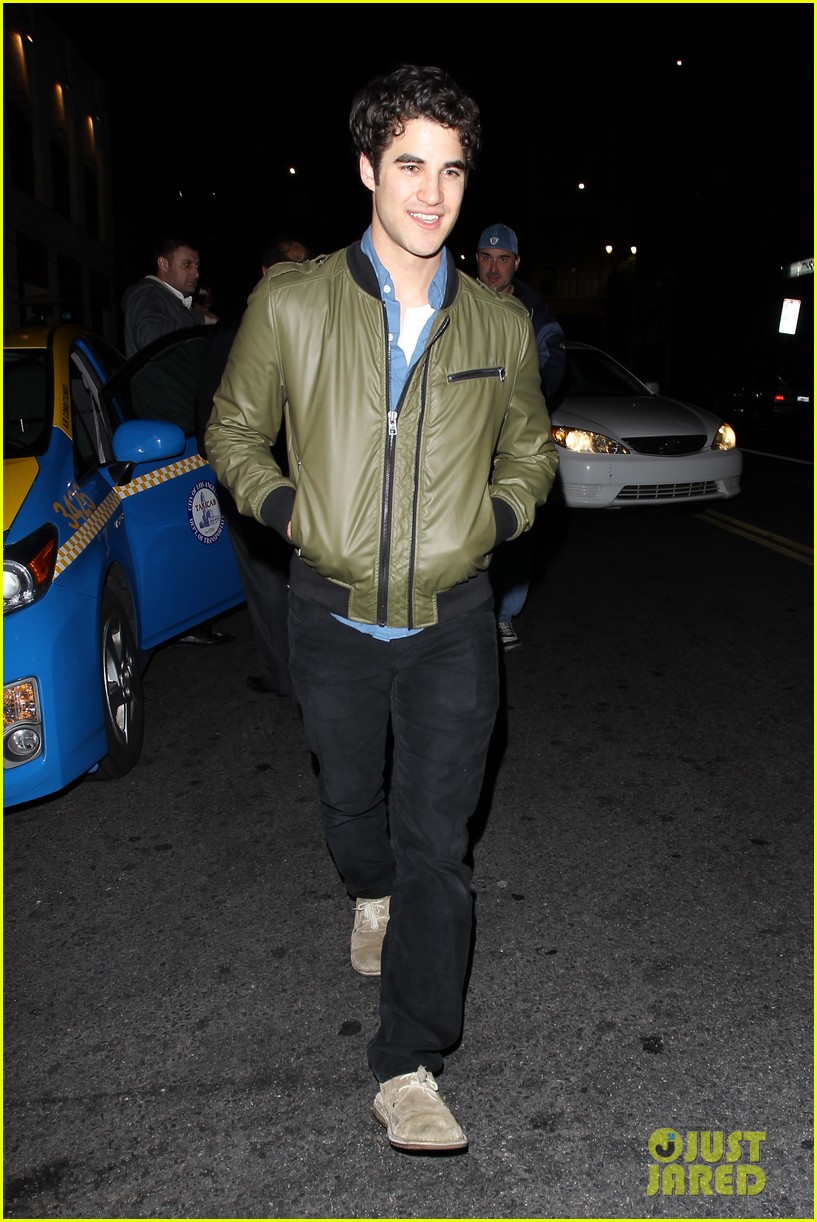 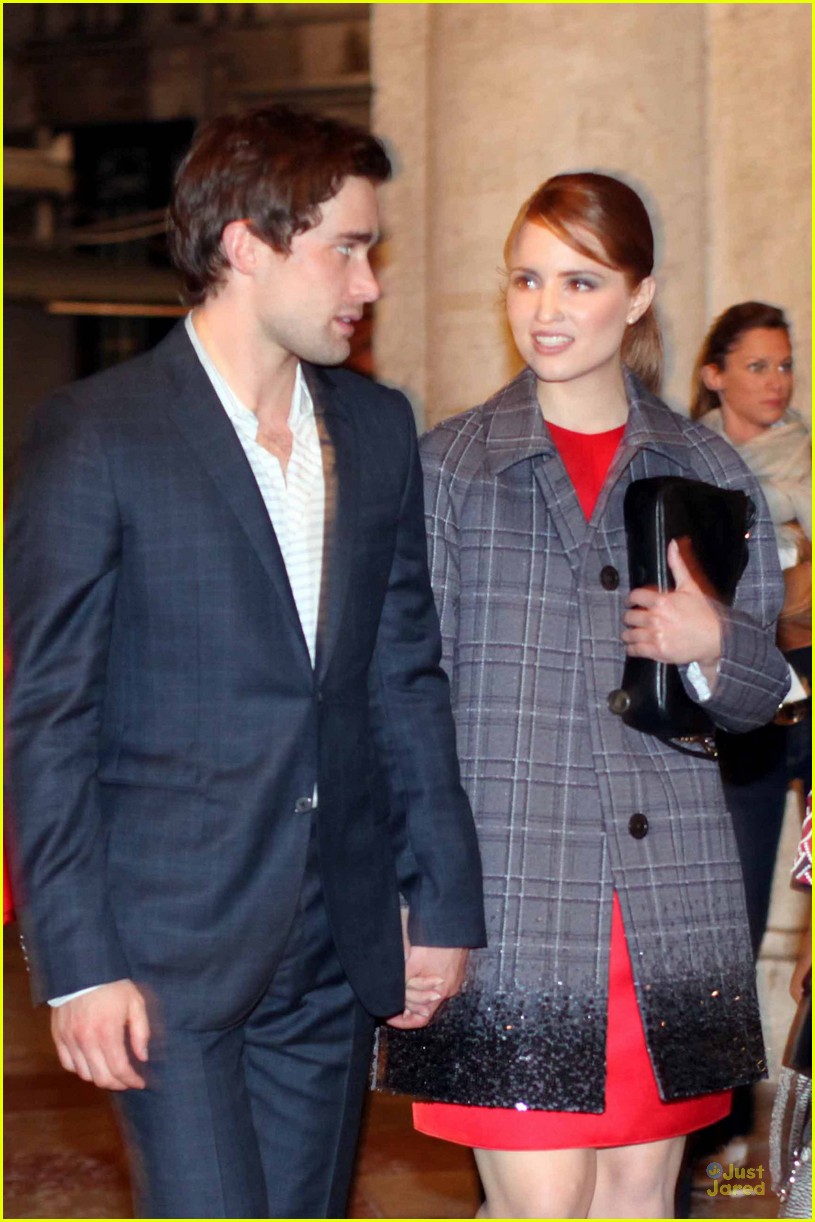 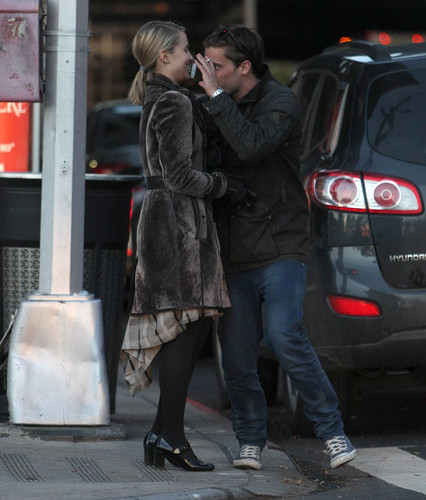