Epic Movie is a 2007 American parody film directed and written by Jason Friedberg and Aaron Seltzer and produced by Paul Schiff. A parody of the epic film genre, the film mostly references The Chronicles of Narnia: The Lion, the Witch and the Wardrobe, Harry Potter, Charlie and the Chocolate Factory, Pirates of the Caribbean, and X-Men: The Last Stand. The song "Ms. New Booty" by Bubba Sparxxx gained commercial attention for being featured in Epic Movie. Many have considered this to be one of the worst films of all time. 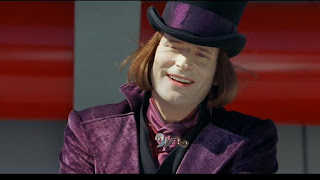 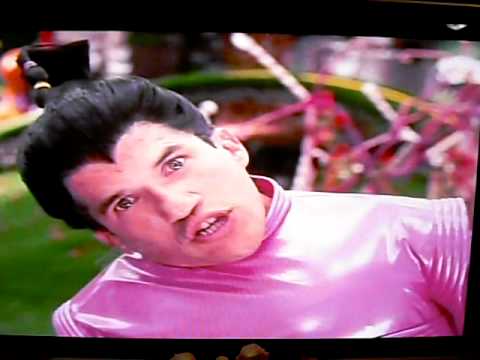 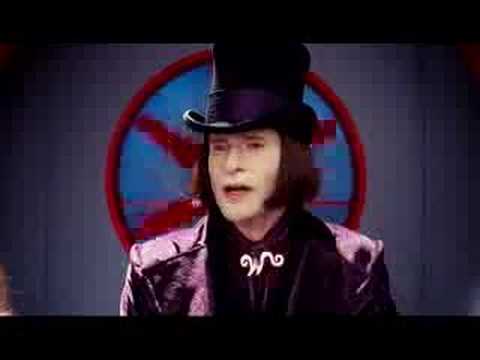 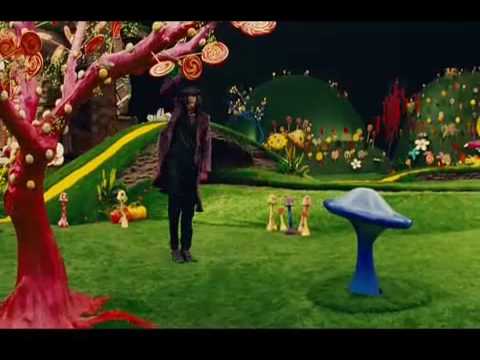 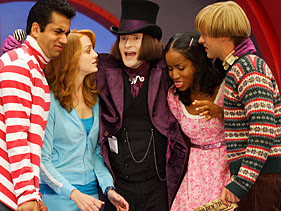 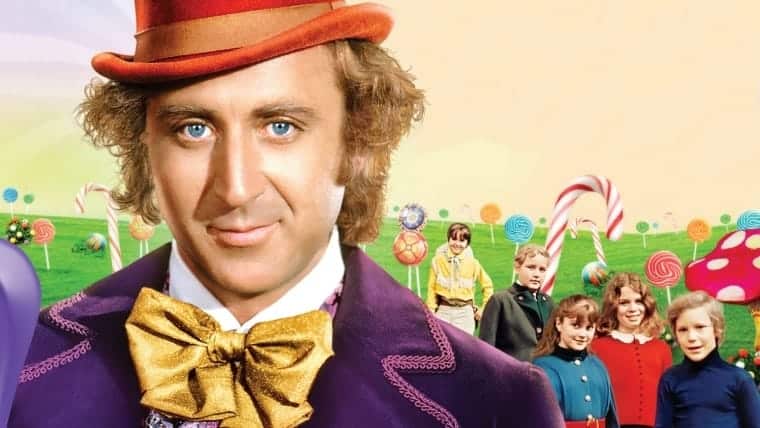 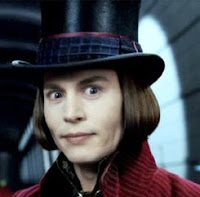 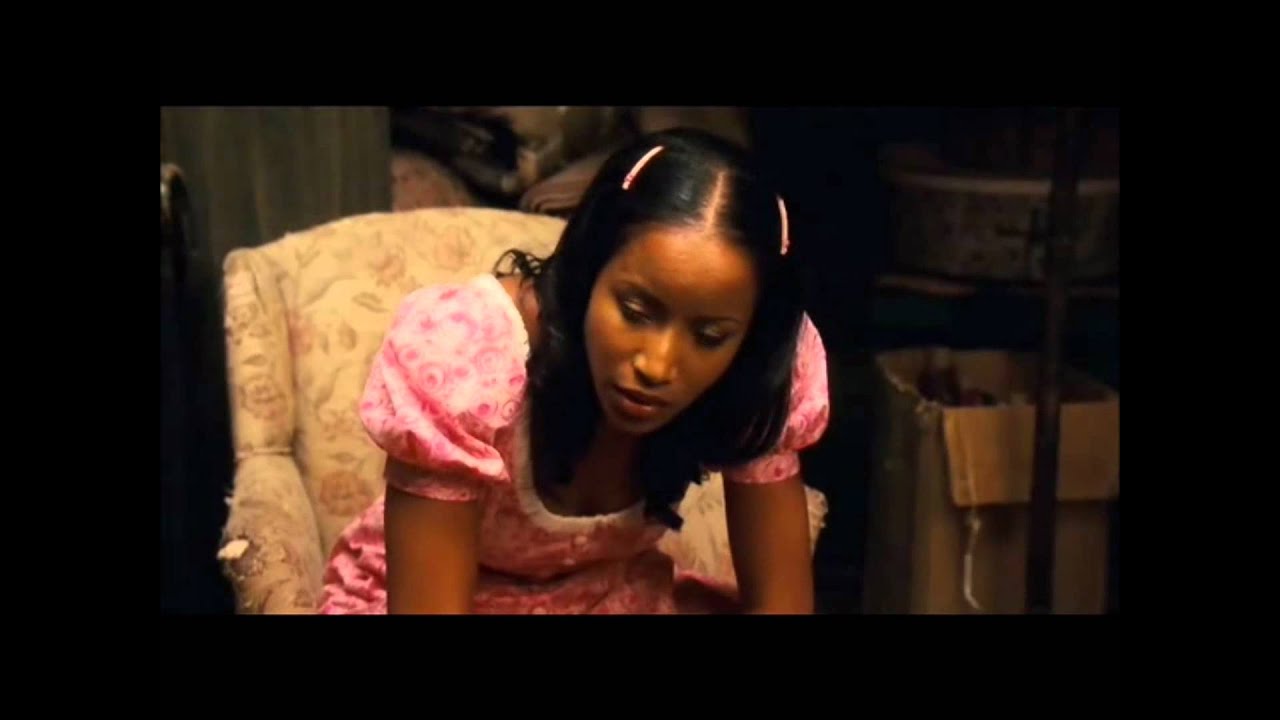 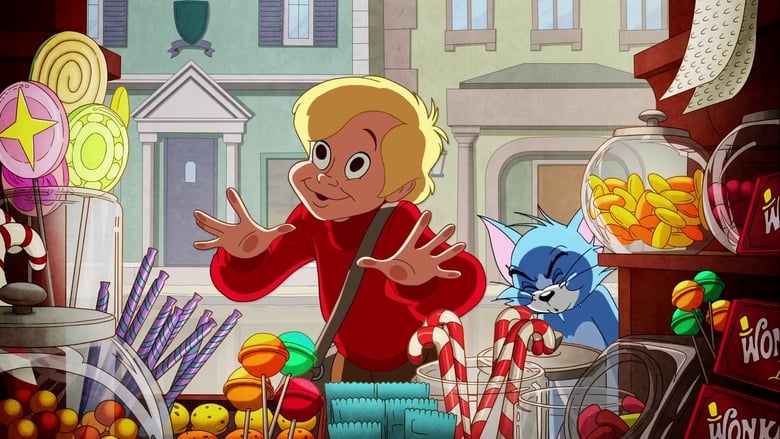 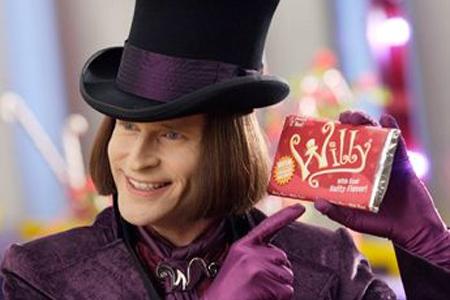 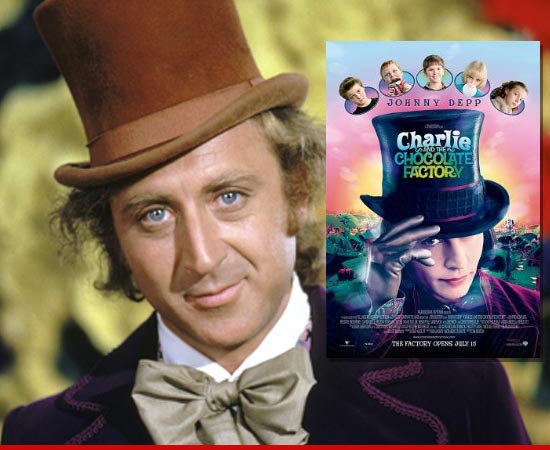 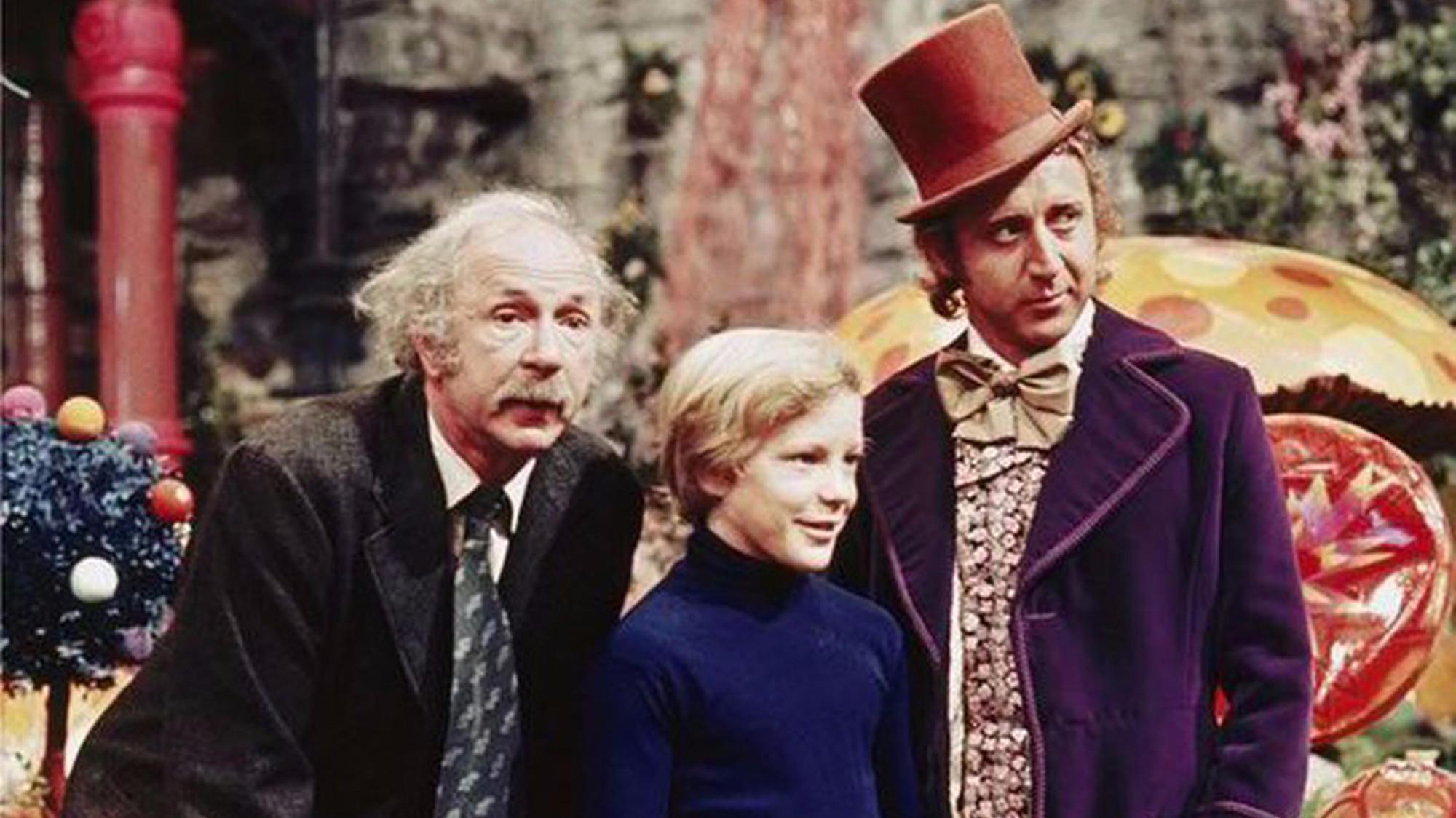 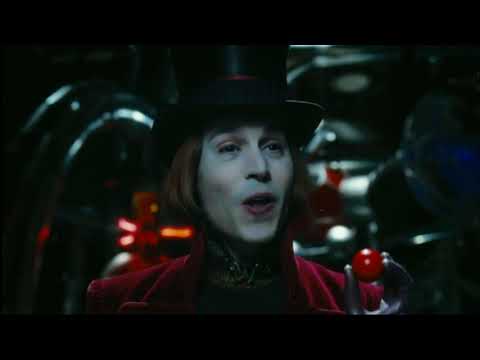 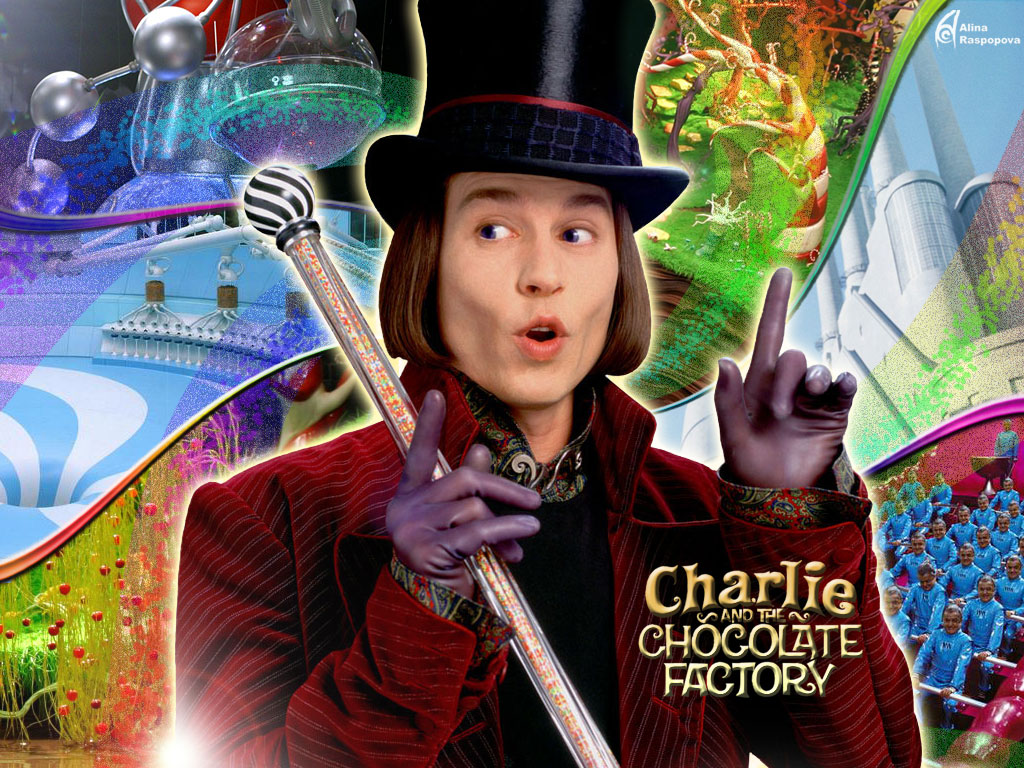 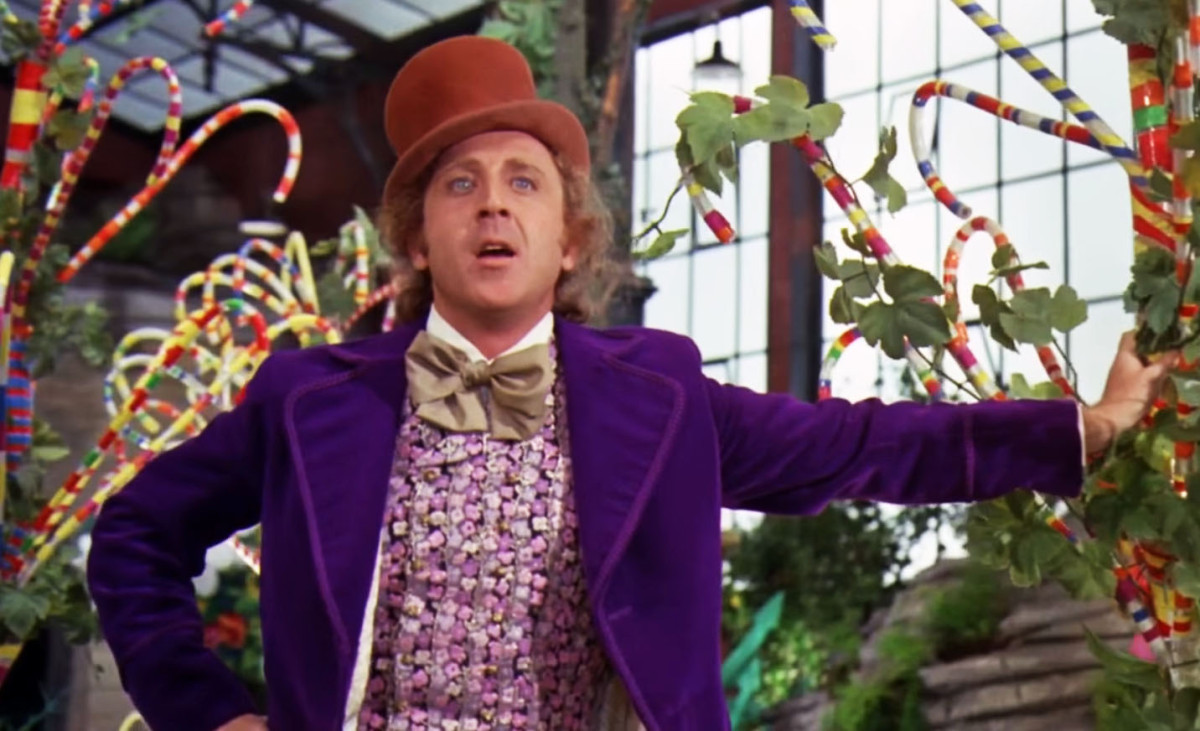 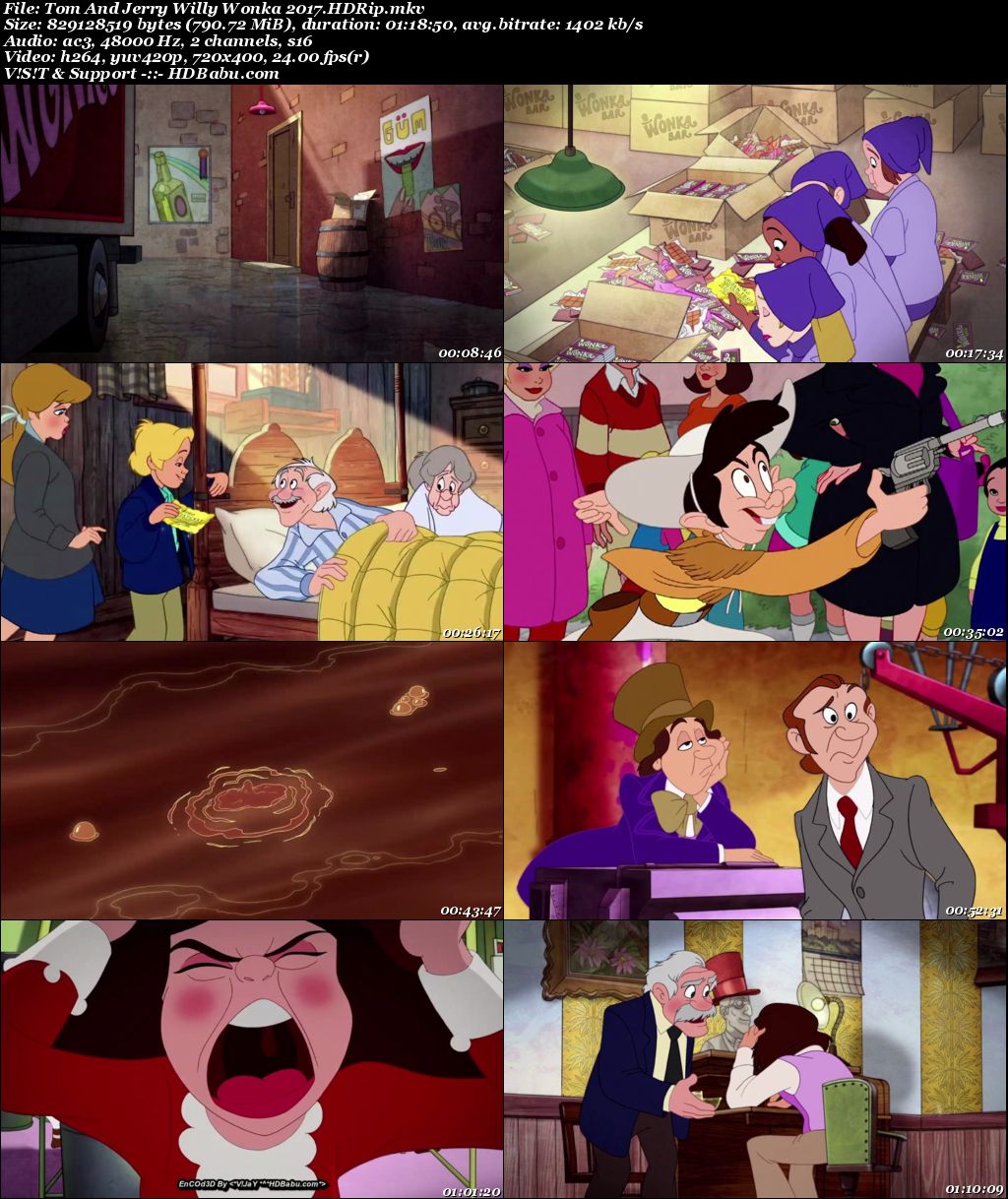 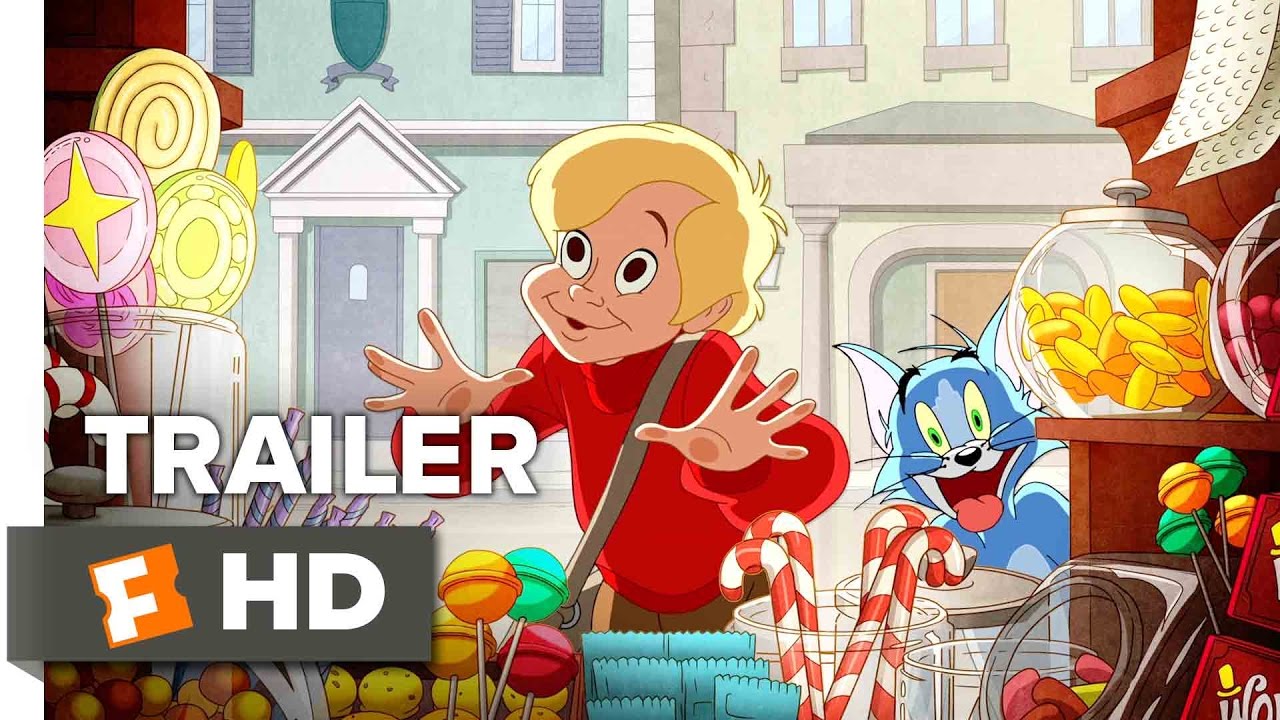