A farmers' market (or "farmers market" according to the AP stylebook) is a physical retail marketplace intended to sell foods directly by farmers to consumers. Farmers' markets may be indoors or outdoors and typically consist of booths, tables or stands where farmers sell their homegrown produce, live animals and plants, and sometimes prepared foods and beverages. Farmers' markets exist in many countries worldwide and reflect the local culture and economy. The size of the market may be just a few stalls or it may be as large as several city blocks. Due to their nature, they tend to be less rigidly regulated than retail produce shops. 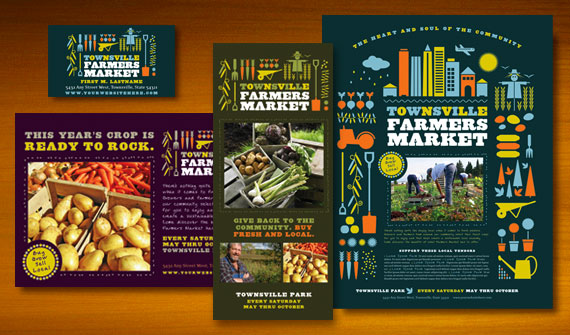 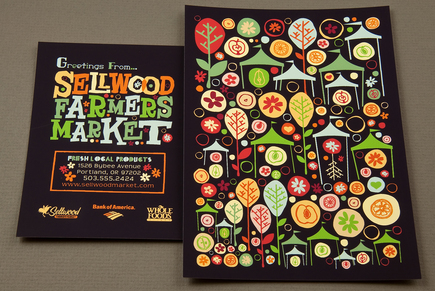 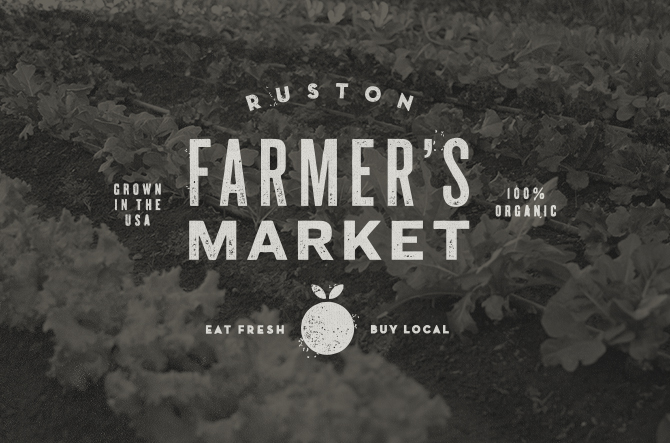 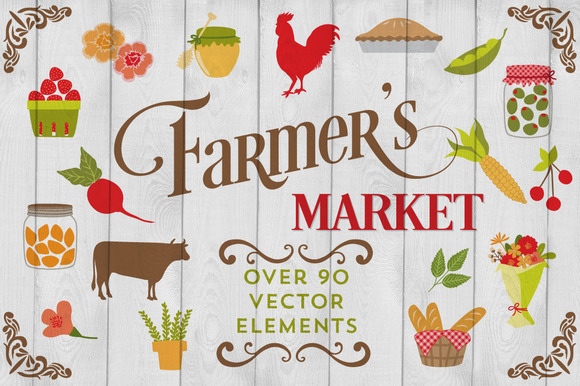 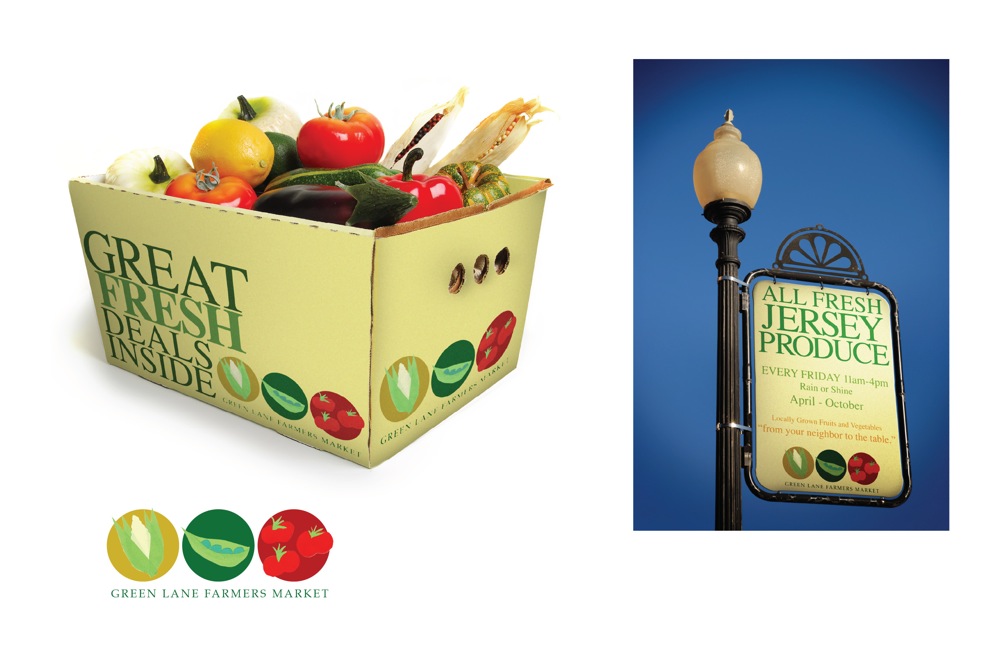 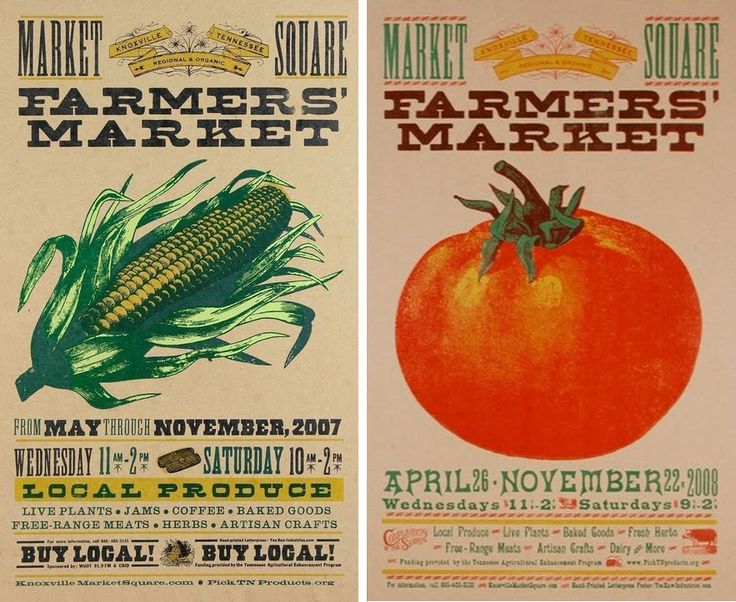 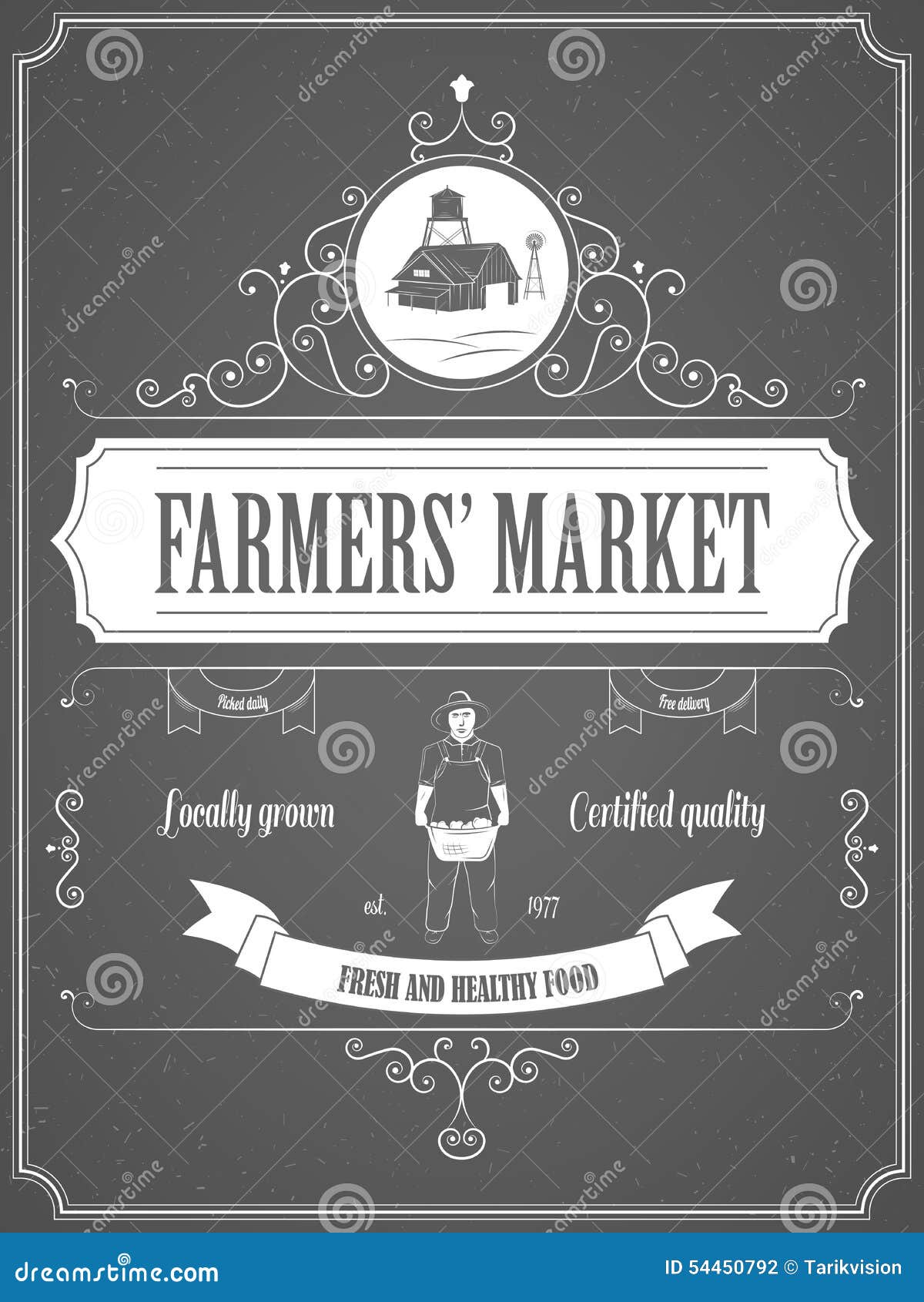 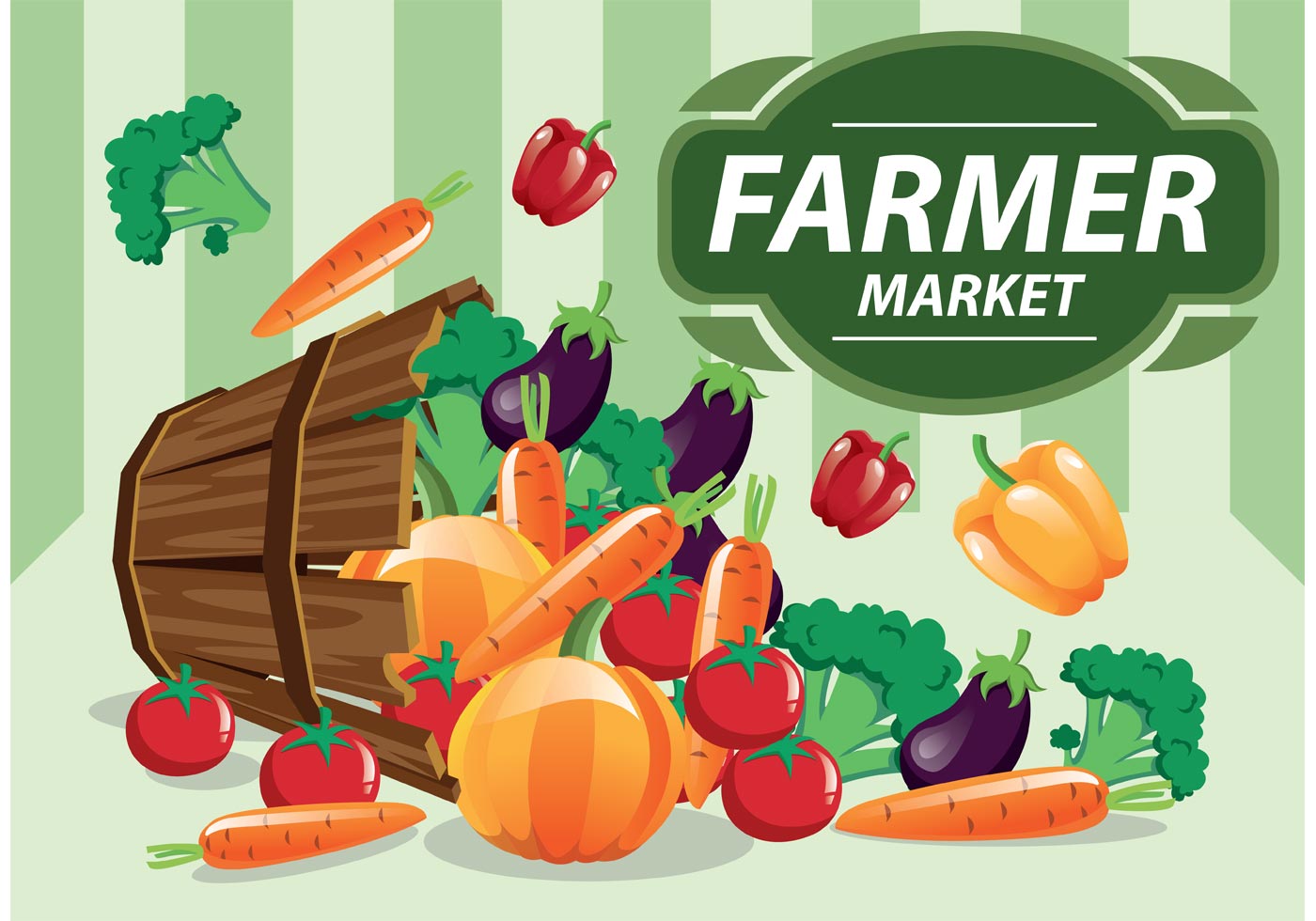 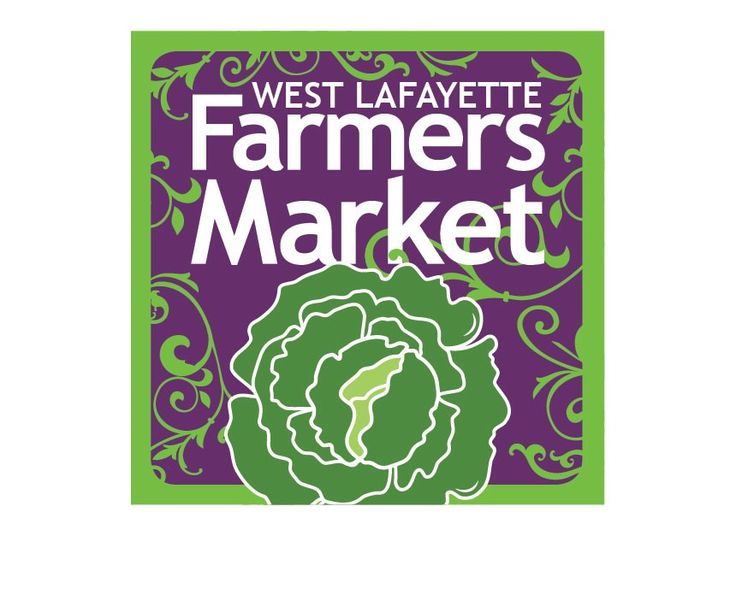 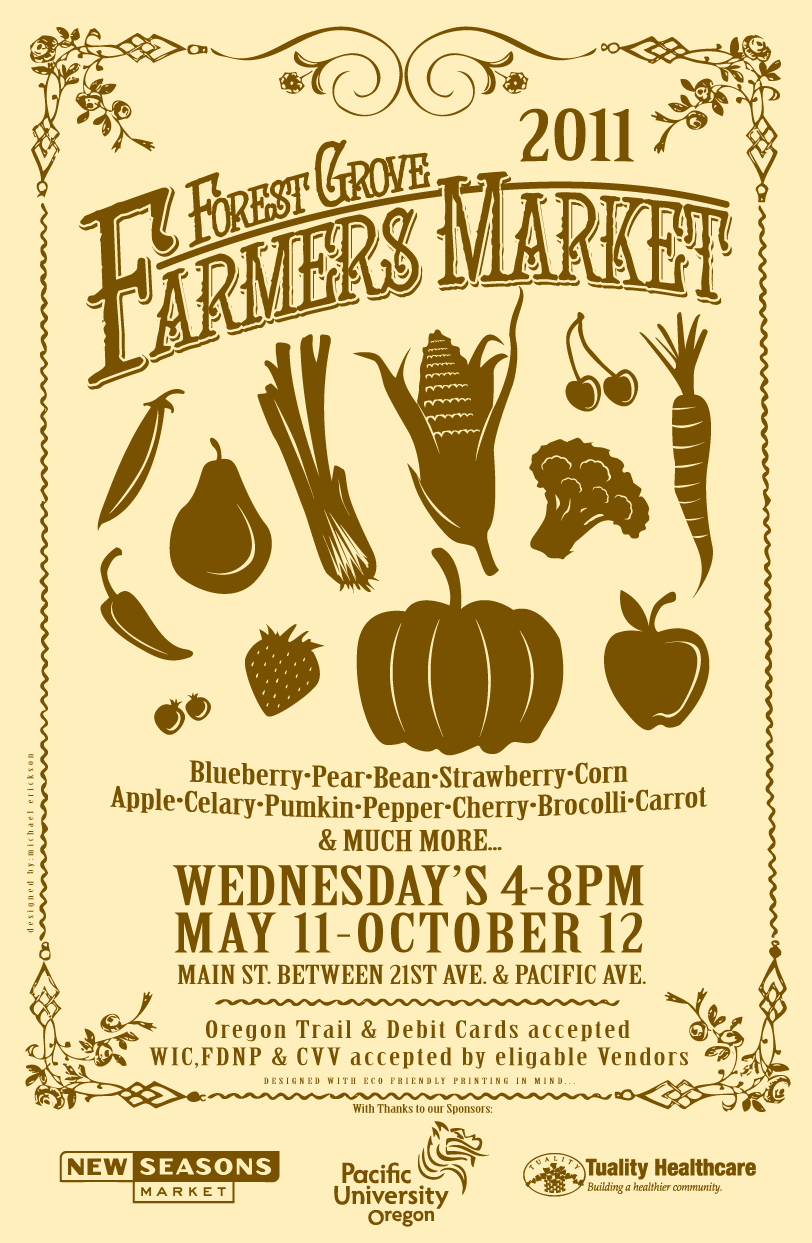 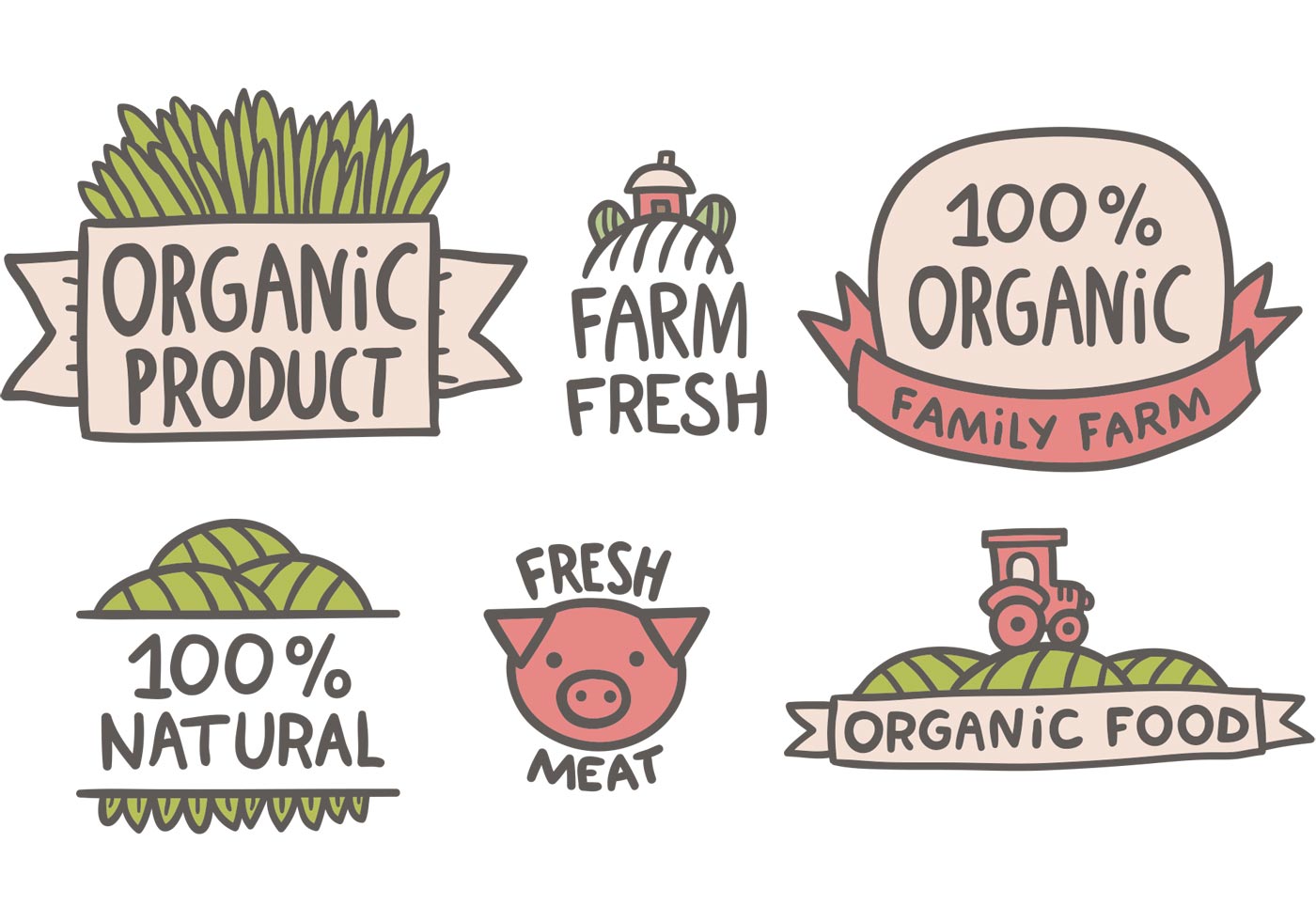