Fátima Ptacek (/pəˈtɑːtʃɛk/; born August 20, 2000) is an American film and television actress and model, and a human rights activist working with UN Women's #HeForShe campaign for gender equality. She is best known as the lead actor in the 2012 Academy Award winning film Curfew and its 2014 full-length feature film version Before I Disappear. She has lent her voice as the lead role of "Dora" in Nickelodeon's animated television series Dora the Explorer since 2010 and Dora and Friends: Into the City! since 2014. 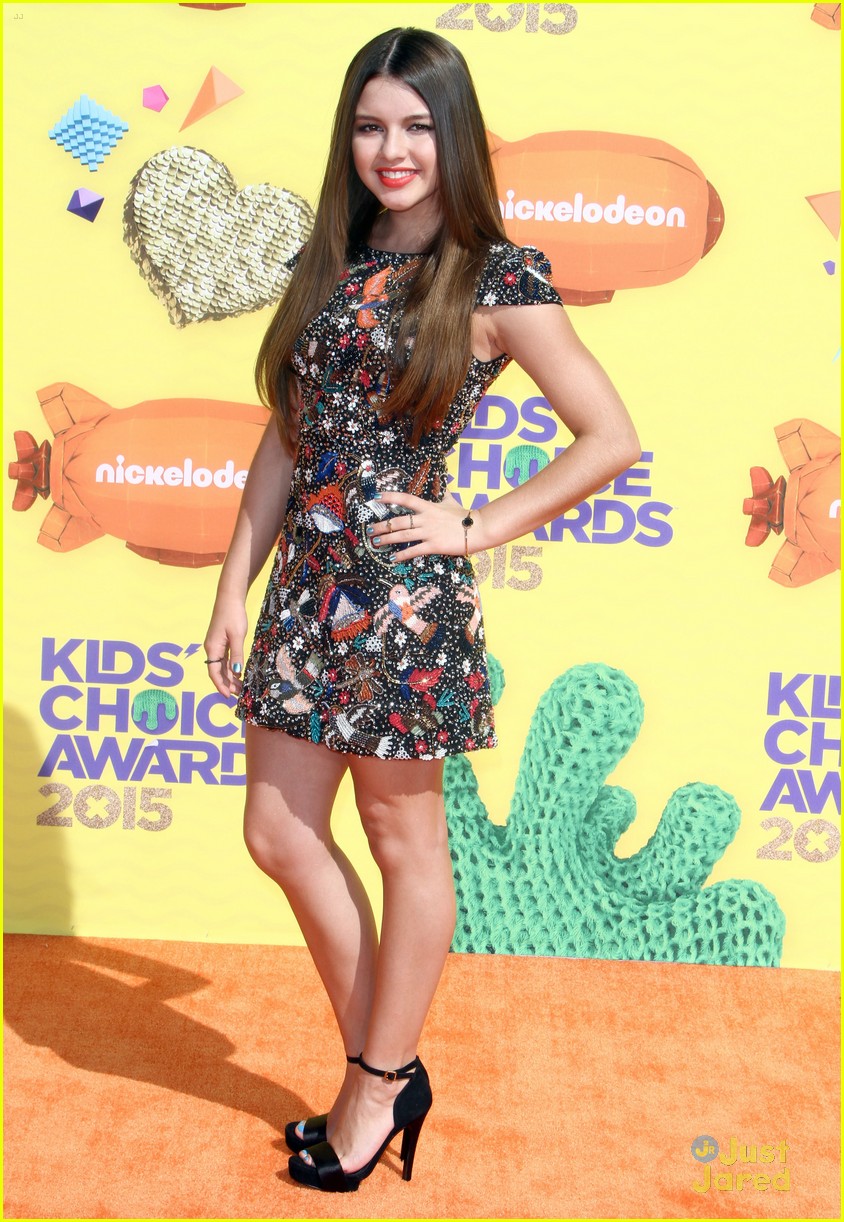 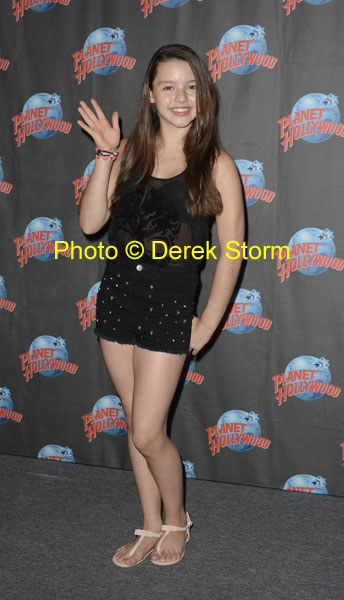 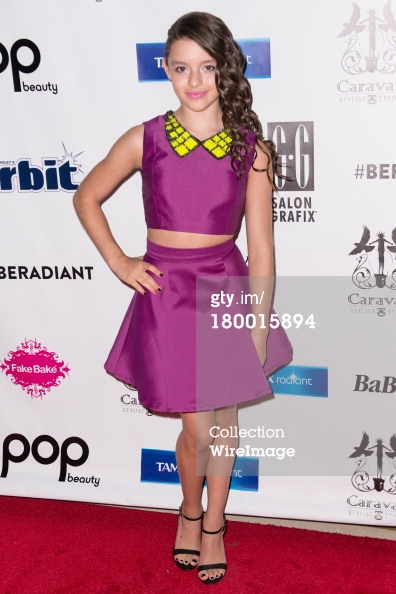 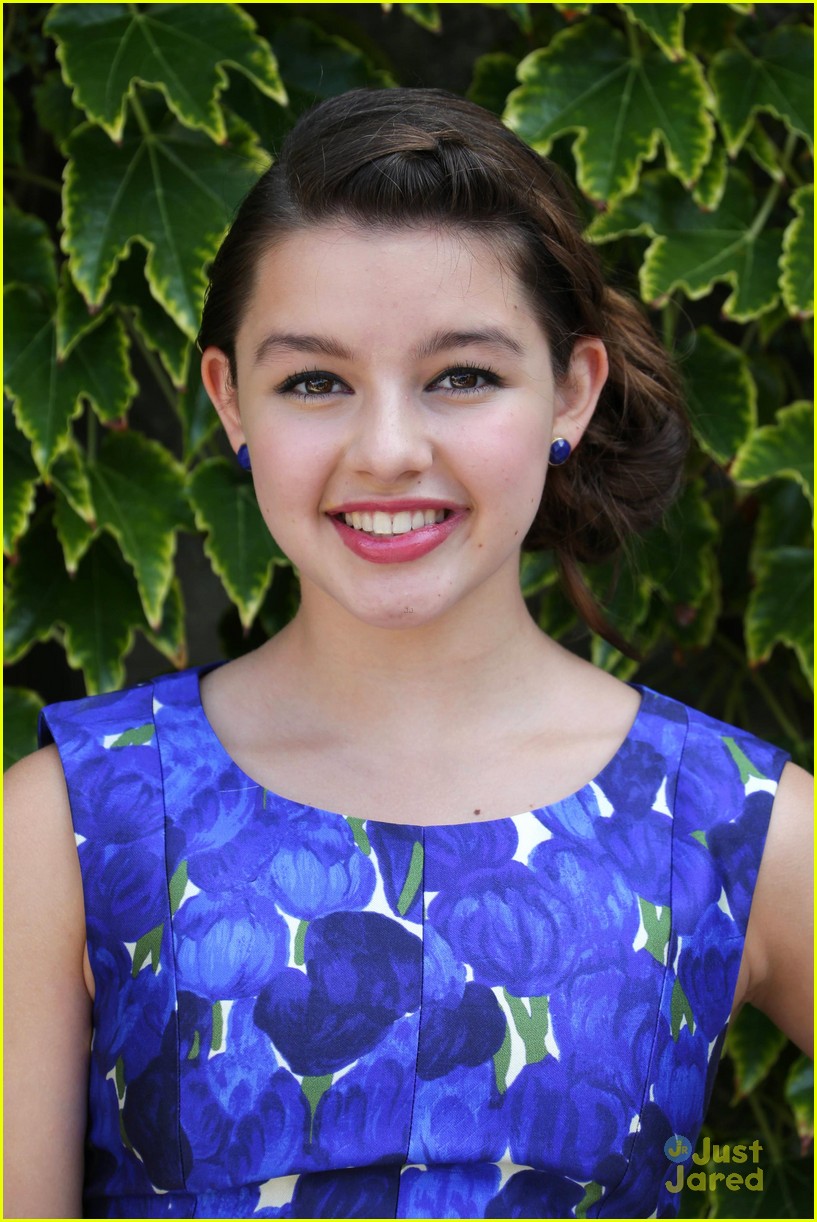 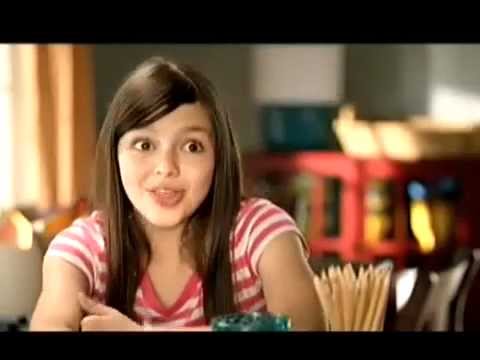 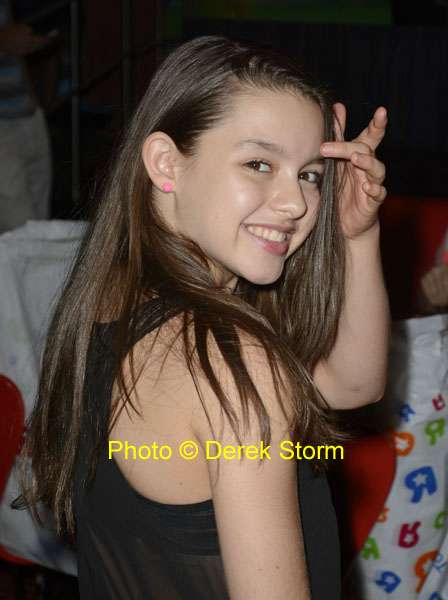 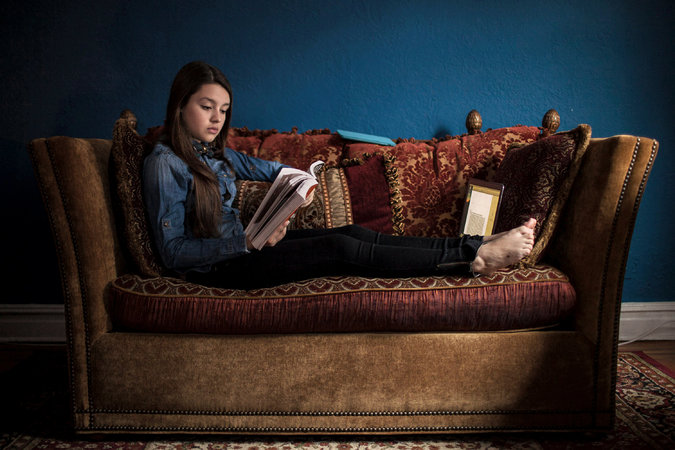 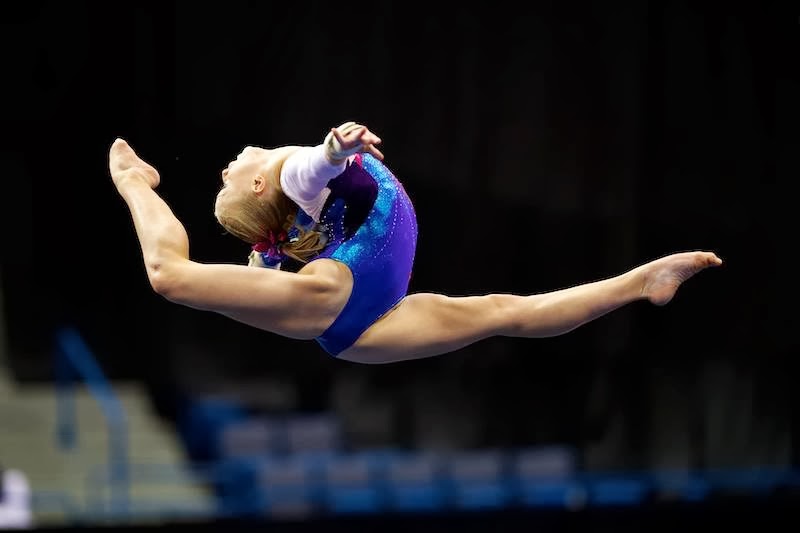