Felicity Smoak is a fictional character appearing in comics published by DC Comics. Her first appearance was in The Fury of Firestorm #23 (May 1984), created by writer Gerry Conway and artist Rafael Kayanan. She was originally the manager of a computer software firm who opposed the superhero Firestorm because of his recklessness, eventually becoming the second wife of Edward Raymond and stepmother to Ronnie Raymond, one-half of the integrated dual identity of the superhero. 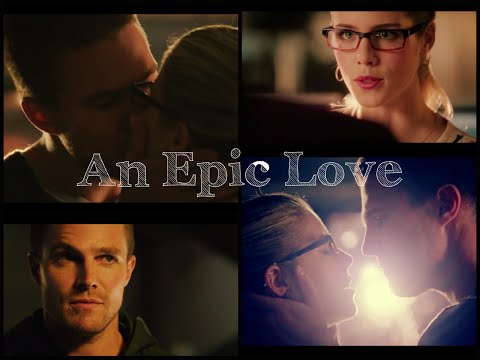 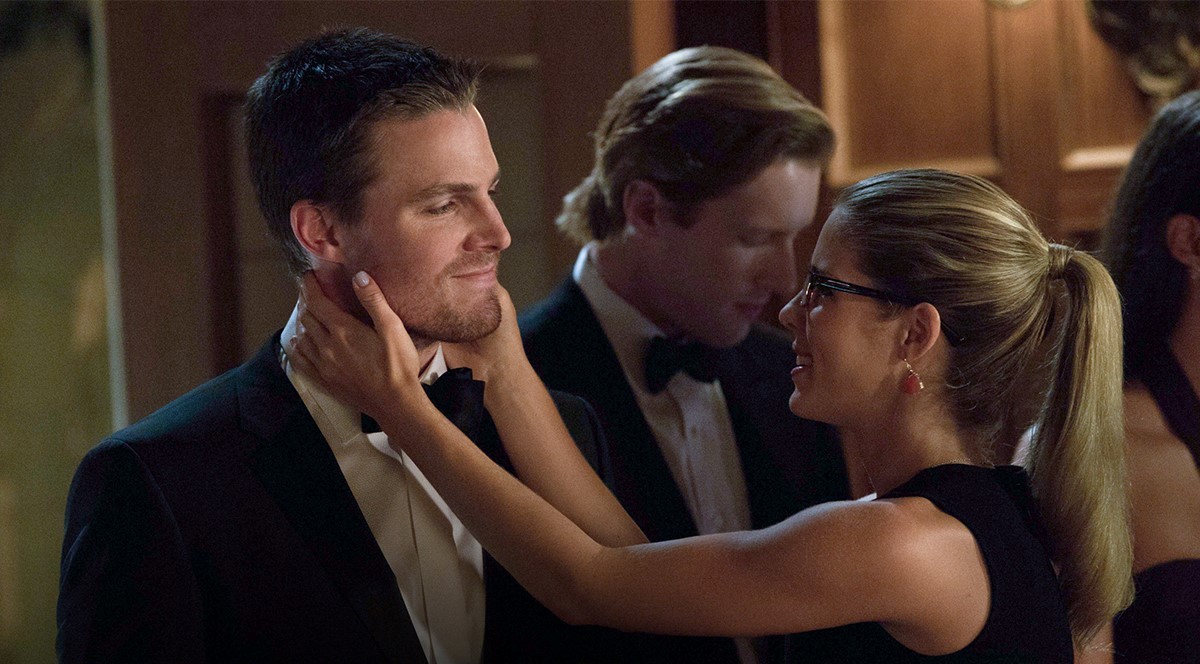 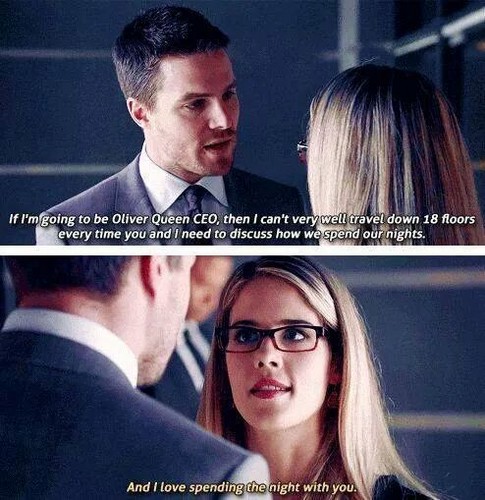 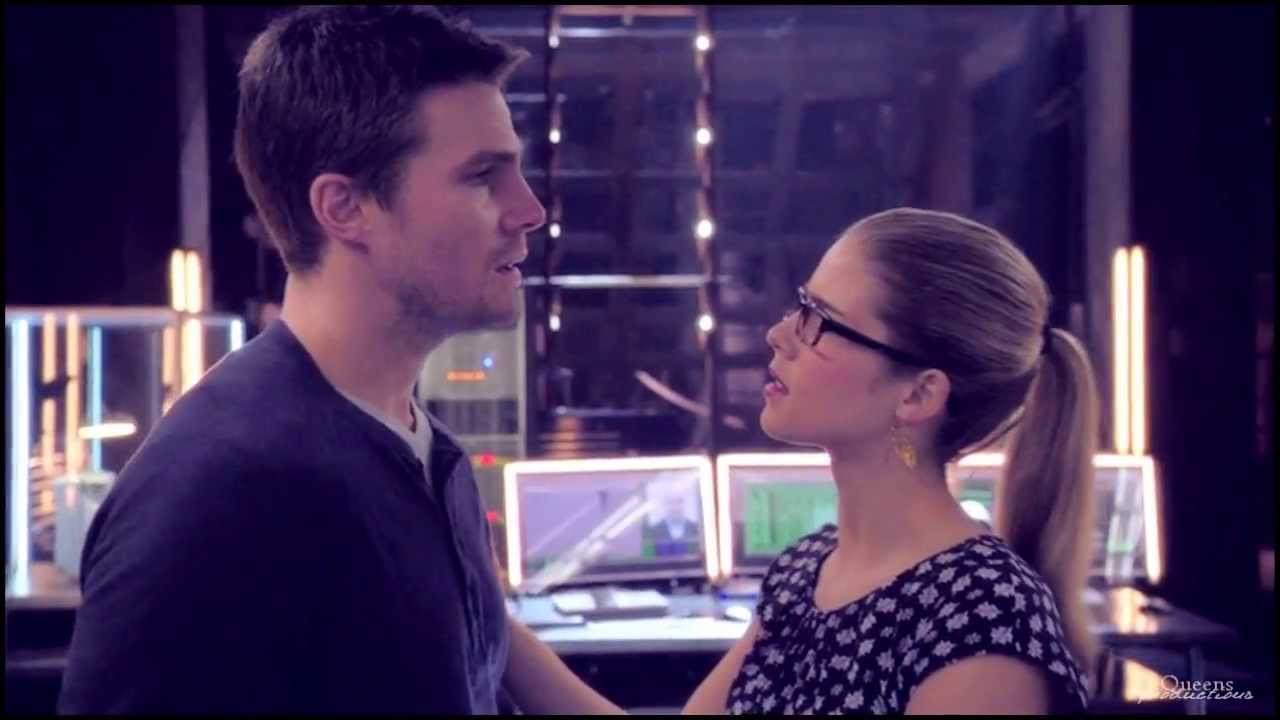 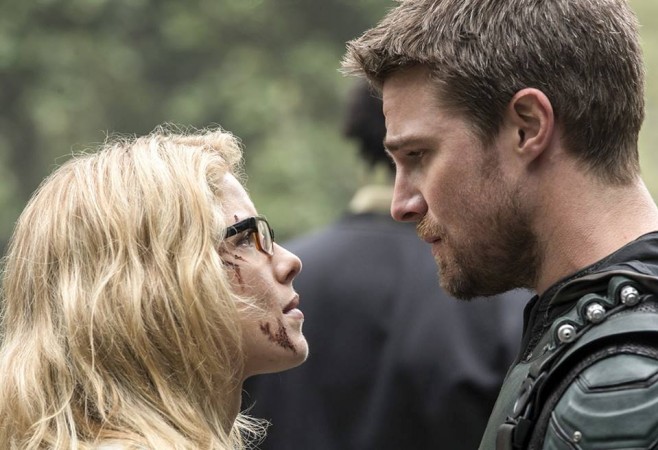 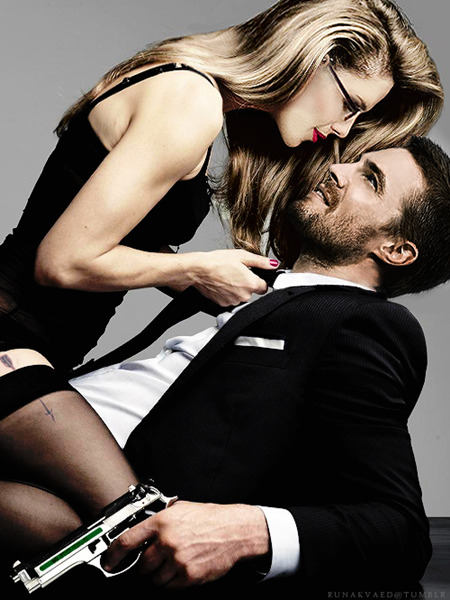 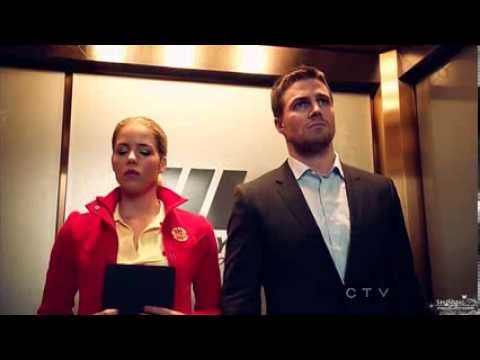 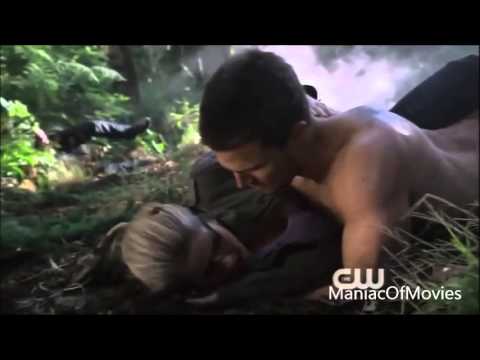 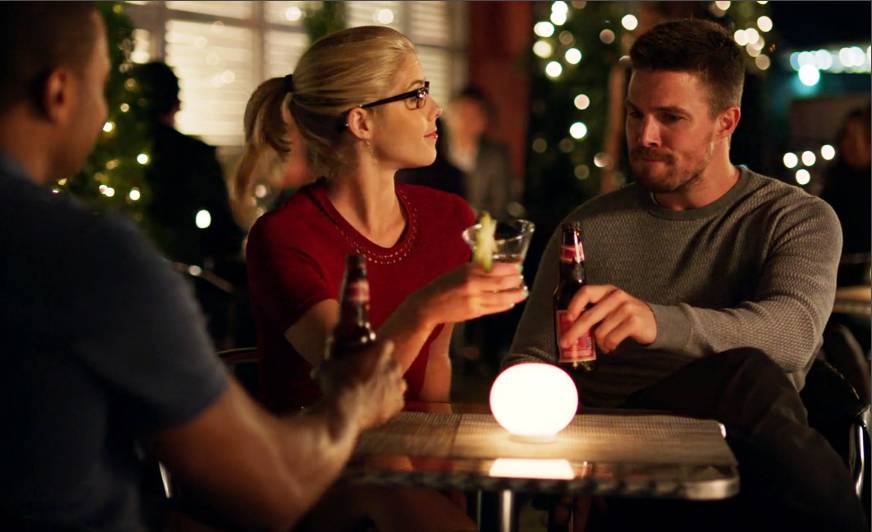