Firefly Music Festival is a music festival produced by Red Frog Events alongside Goldenvoice, that was first held on July 20–22, 2012, in Dover, Delaware. Firefly takes place in The Woodlands of Dover International Speedway, a 105-acre (42 ha) festival ground, over the span of three days. Many nationally known musical acts have performed at the festival, with over 100 performances held over the course of the festival in 2016. The festival producers have been working together to establish the event at the current venue with the hopes of having "an open-air festival on the East Coast with plenty of outdoor camping". In past years the festival has included up to seven stages; The Porch Stage, The Lawn Stage, The Backyard Stage, the Treehouse, The Coffee House, The Pavilion and The Firefly Stage. In 2019, the festival had six main stages (The Firefly Stage, The Prism, The Lawn, The Hideaway, Treehouse, and The Roost), two sponsor stages (Bud Light Dive Bar, Toyota Music Den), and one stage in each camping hub (North Hub Beach Club, South Hub). Firefly offers three different passes options; general admission, VIP, and Super VIP. 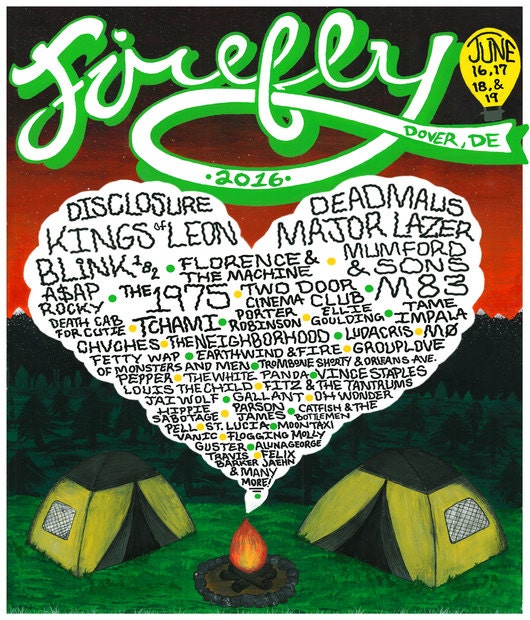 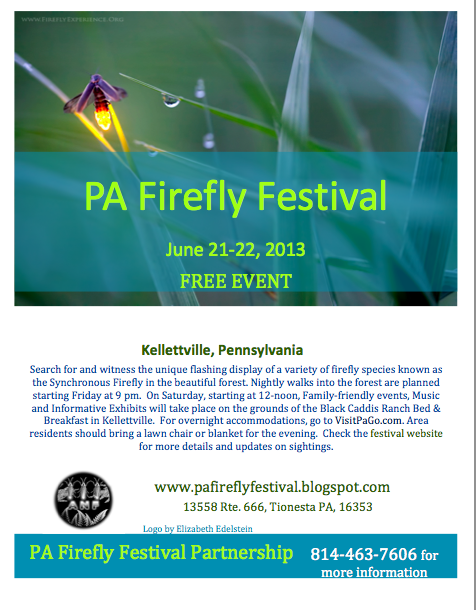 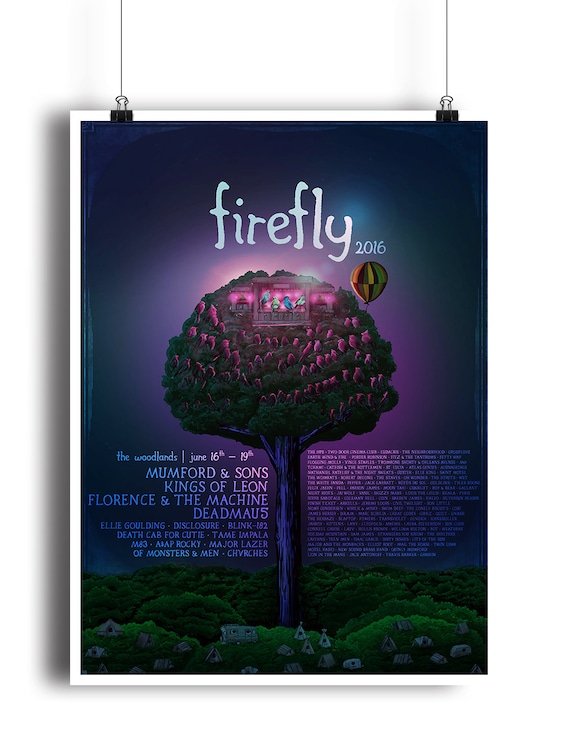