The series was originally picked up for 13 episodes on March 13, 2014, but was later increased to 20 episodes. The series premiered on September 13, 2014. On November 18, 2014, the series was renewed for a second season. The second season premiered on May 23, 2015. On February 9, 2016, Nickelodeon renewed Nicky, Ricky, Dicky & Dawn for a third season of 14 episodes. It was also confirmed that Matt Fleckenstein would step down as show runner. Actress Lizzy Greene announced on her Twitter account that production for season three started on April 26, 2016. The third season premiered on January 7, 2017. The series was renewed for a fourth season and had its episode order for the third season increased from 14 to 24 by Nickelodeon on March 20, 2017. On October 4, 2017, it was announced that Mace Coronel would be leaving both Nicky, Ricky, Dicky & Dawn, about five episodes before the end of the fourth season, and Nickelodeon. On November 15, 2017, Nickelodeon announced that the fourth season would be the last. 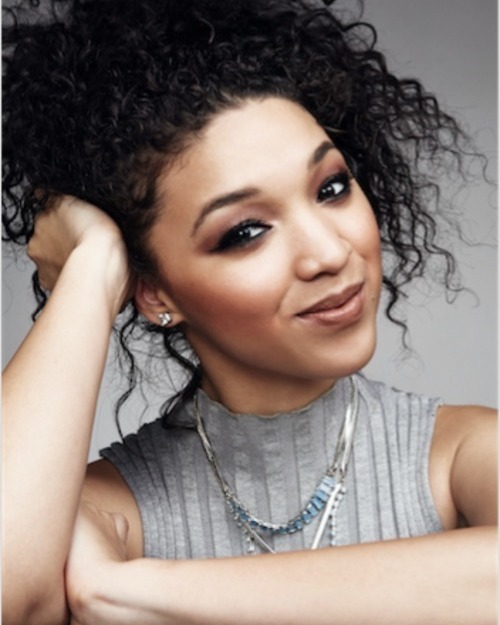 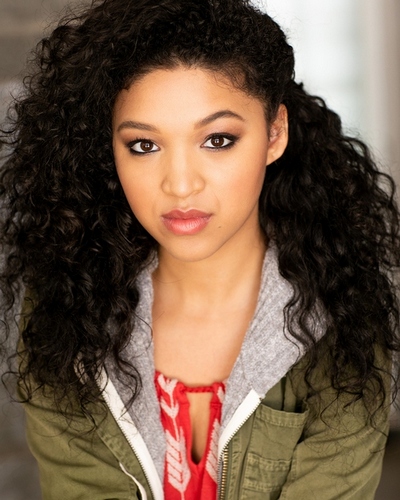 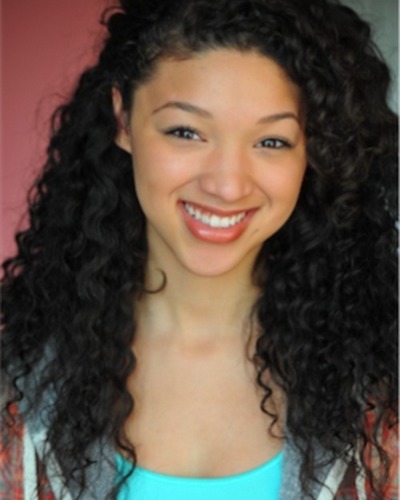 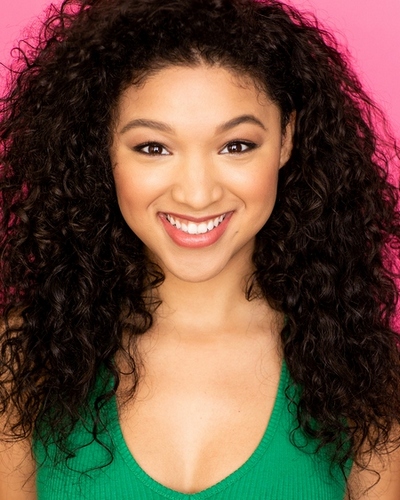 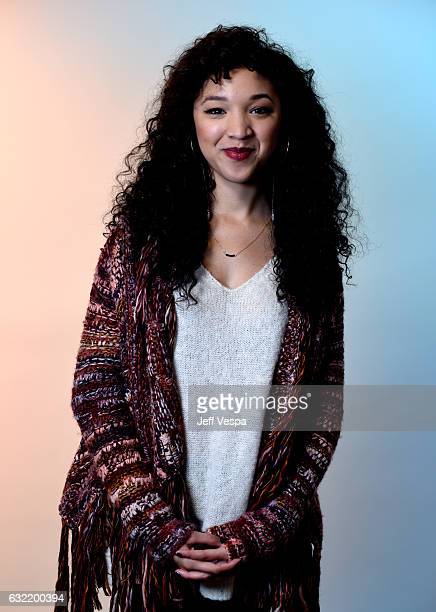 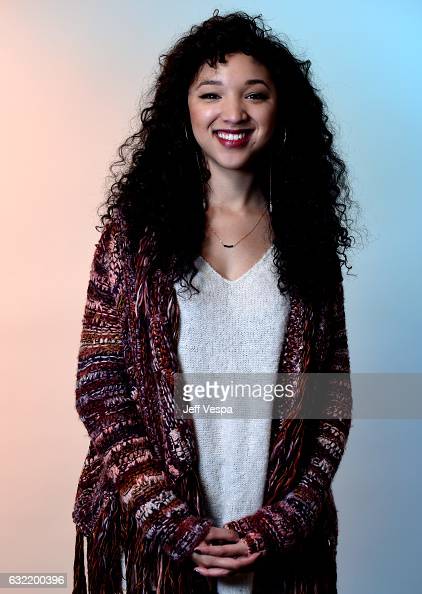 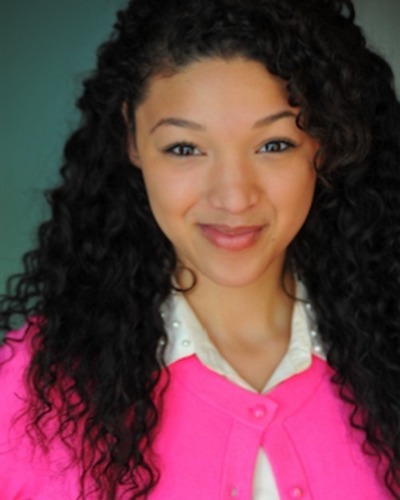 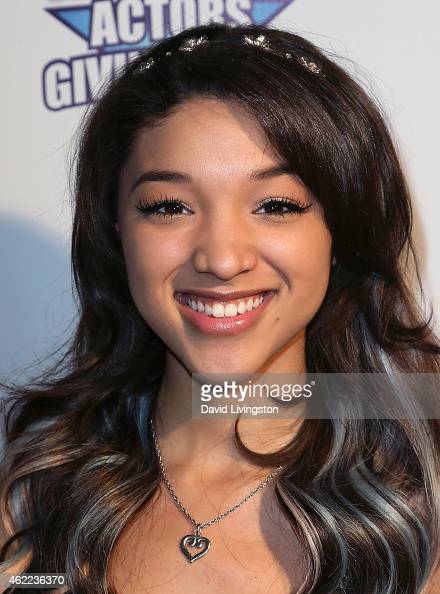 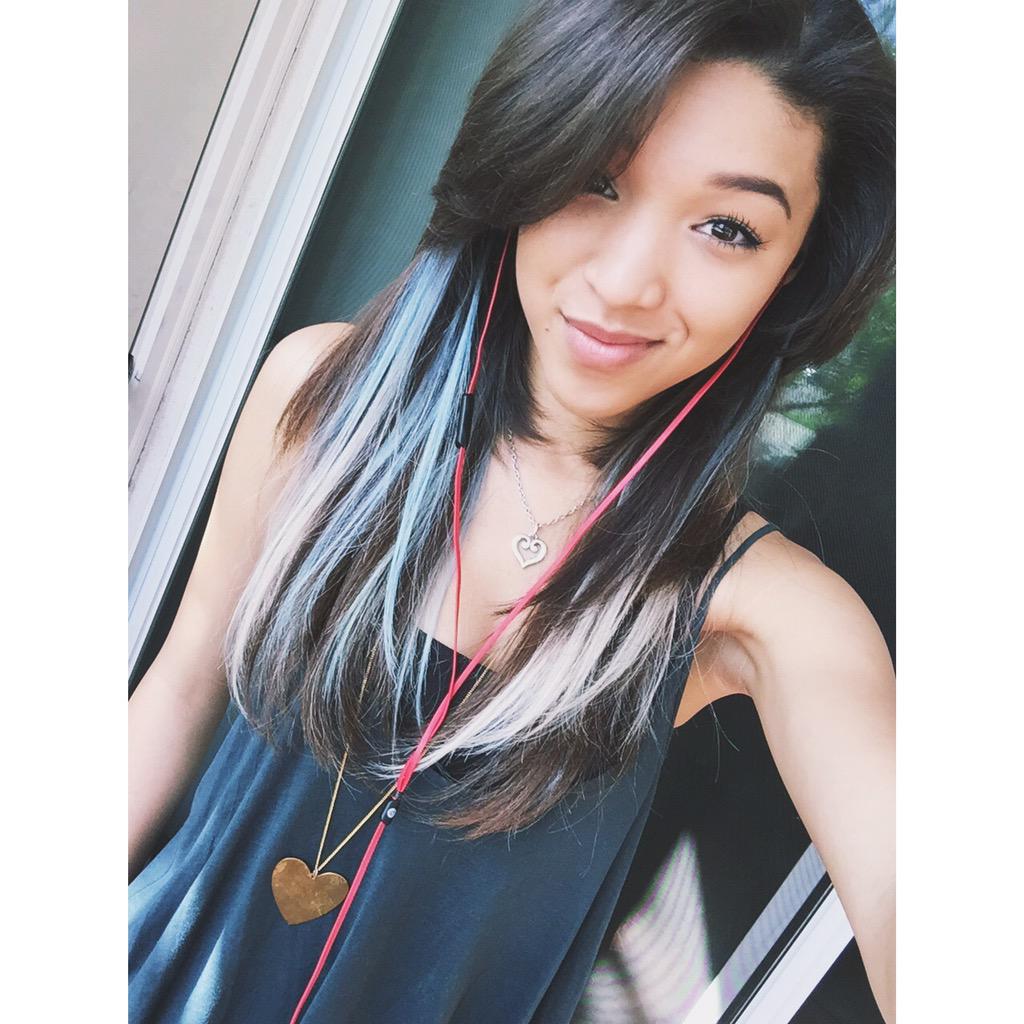 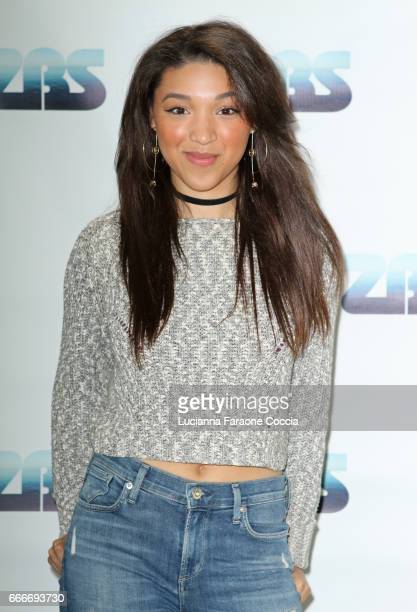 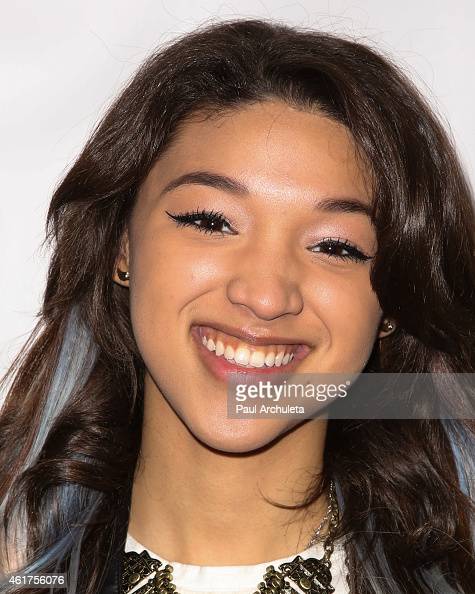 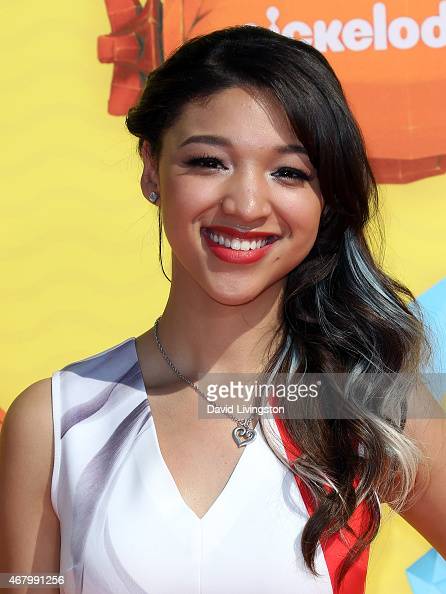