Bill Manspeaker, a resident of Hollywood, California, formed Green Jellÿ in 1981 as Green Jellö, a four-piece comedy-punk band. As most of the band's members were poor musicians at the time, they billed themselves as "The World's Worst Band" and emphasized bizarre theatrics, power chords, and self-deprecating humor. The name, which was suggested by a friend of the band, was chosen because the band members felt lime-flavored Jell-O was the worst Jell-O flavor, and Manspeaker believed this also reflected the band's talents. [citation needed] 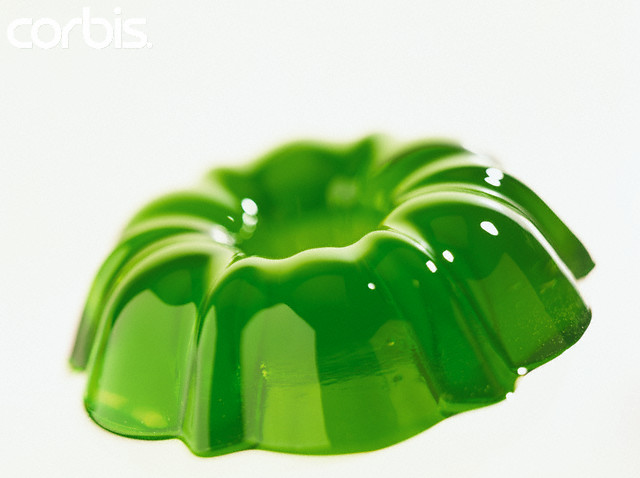 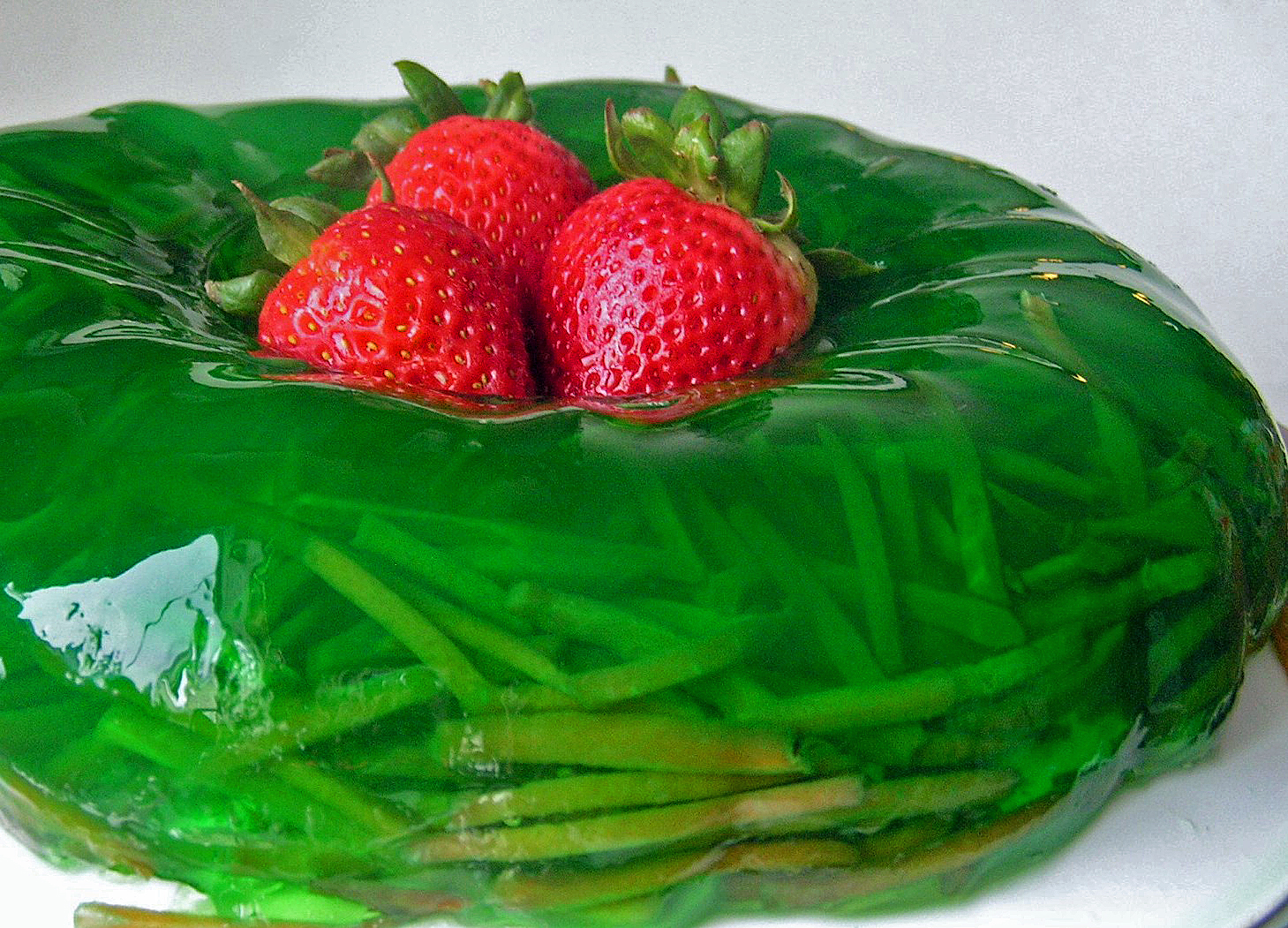 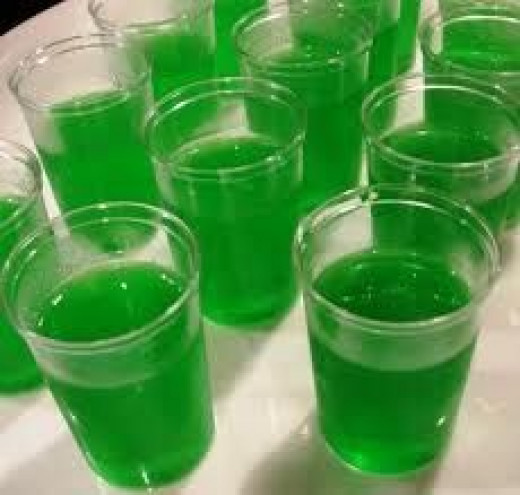 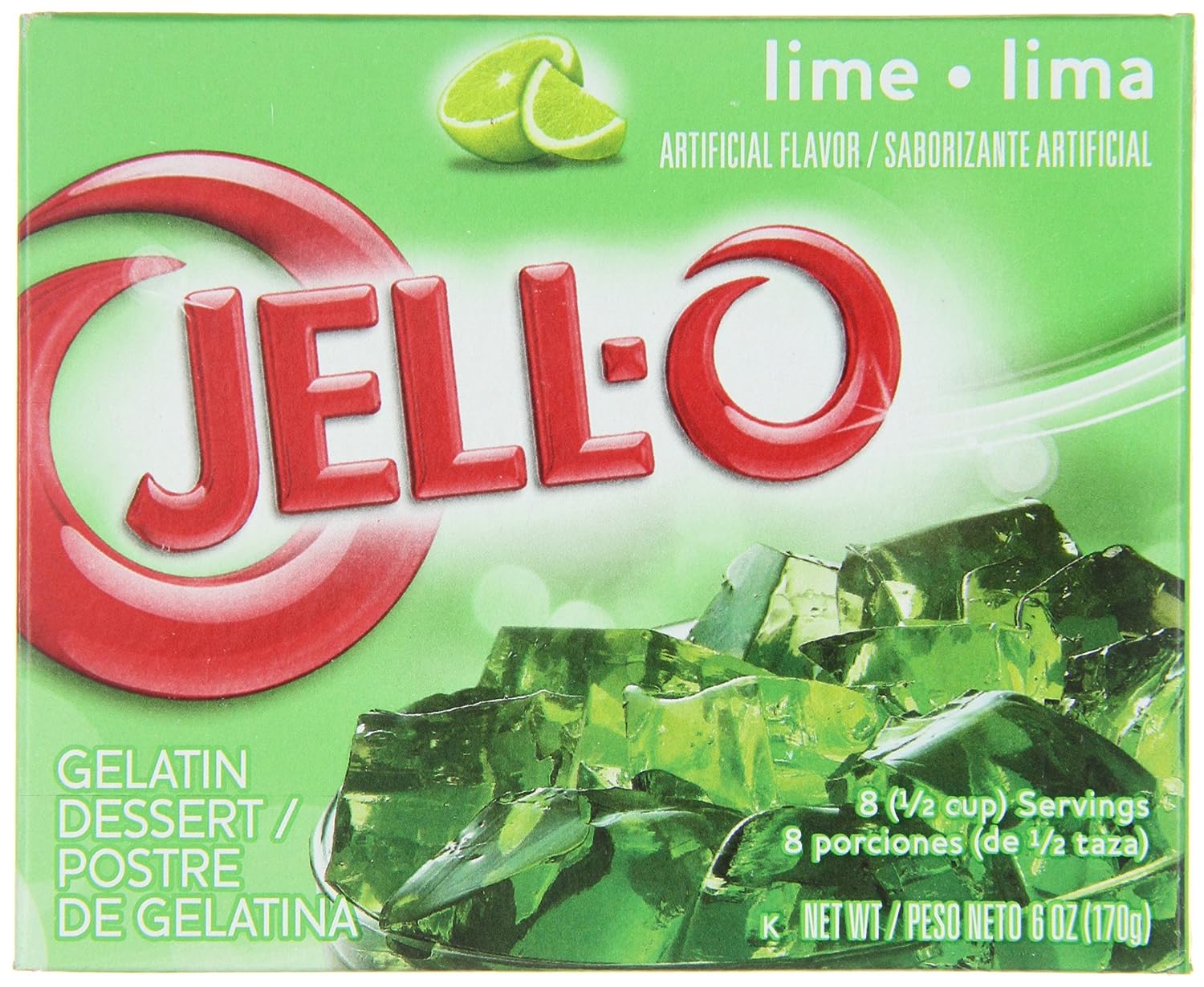 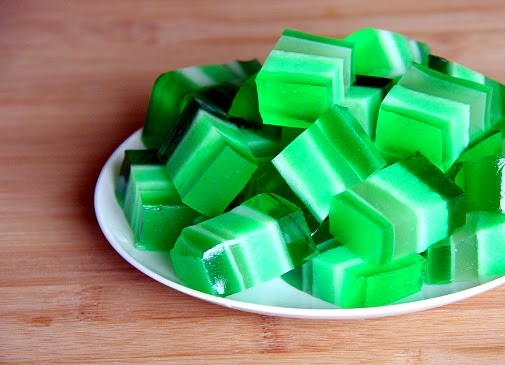 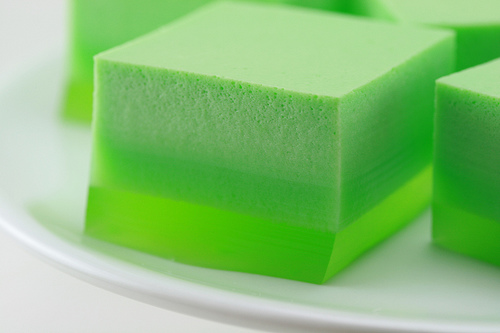 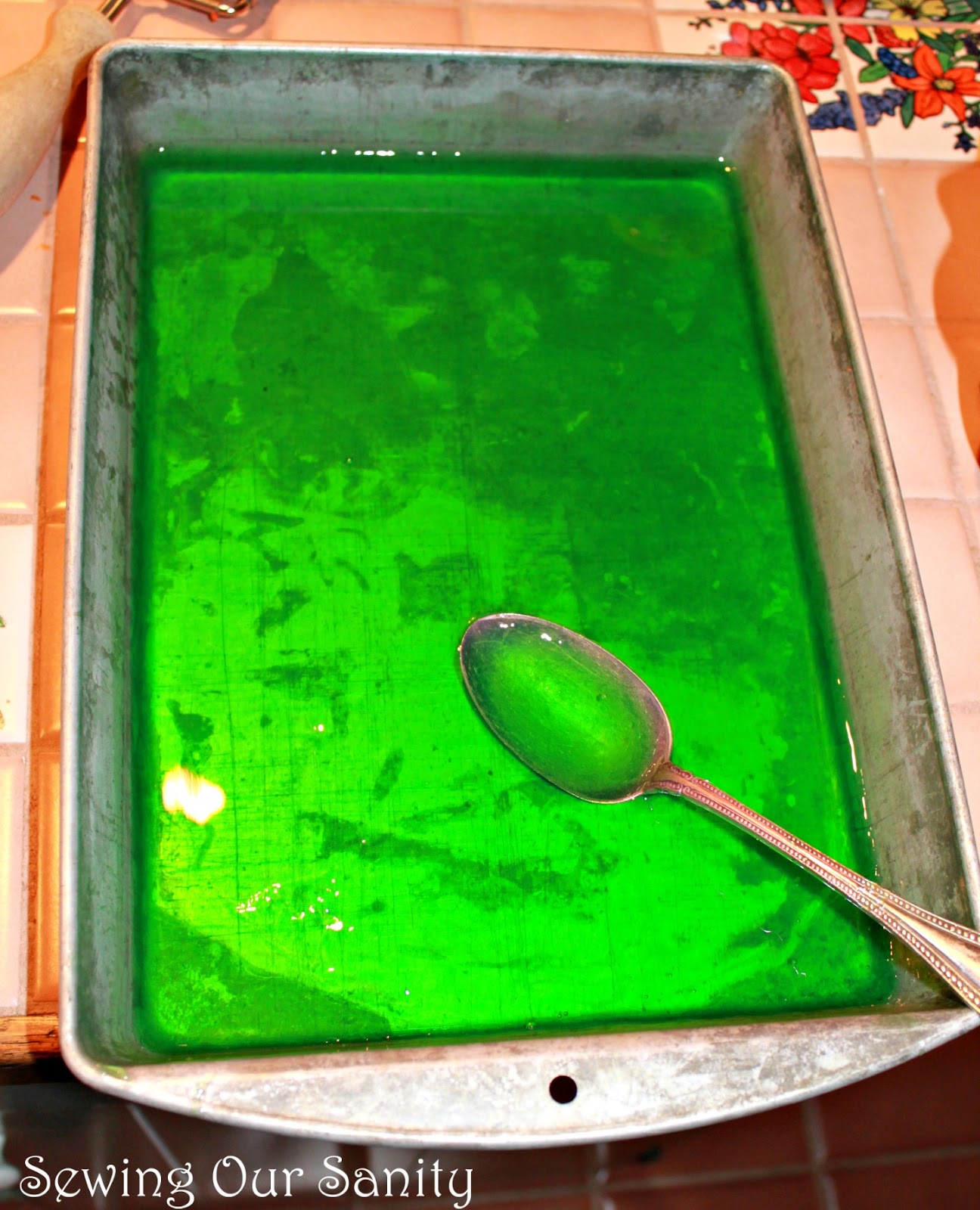 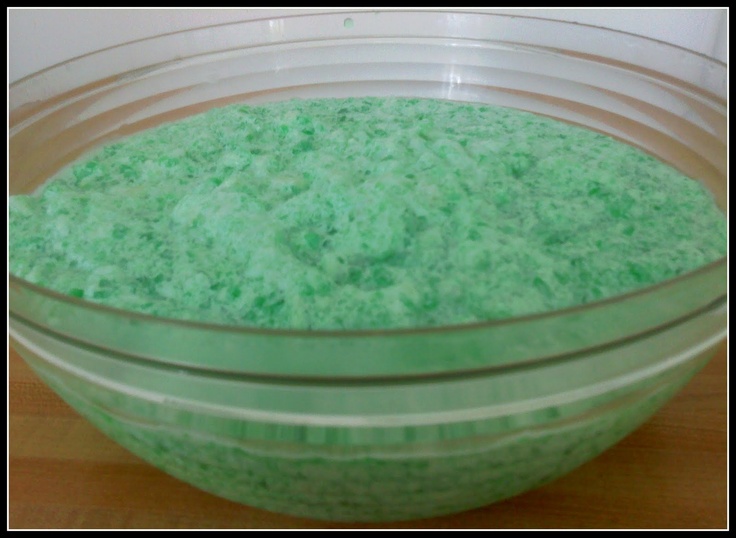 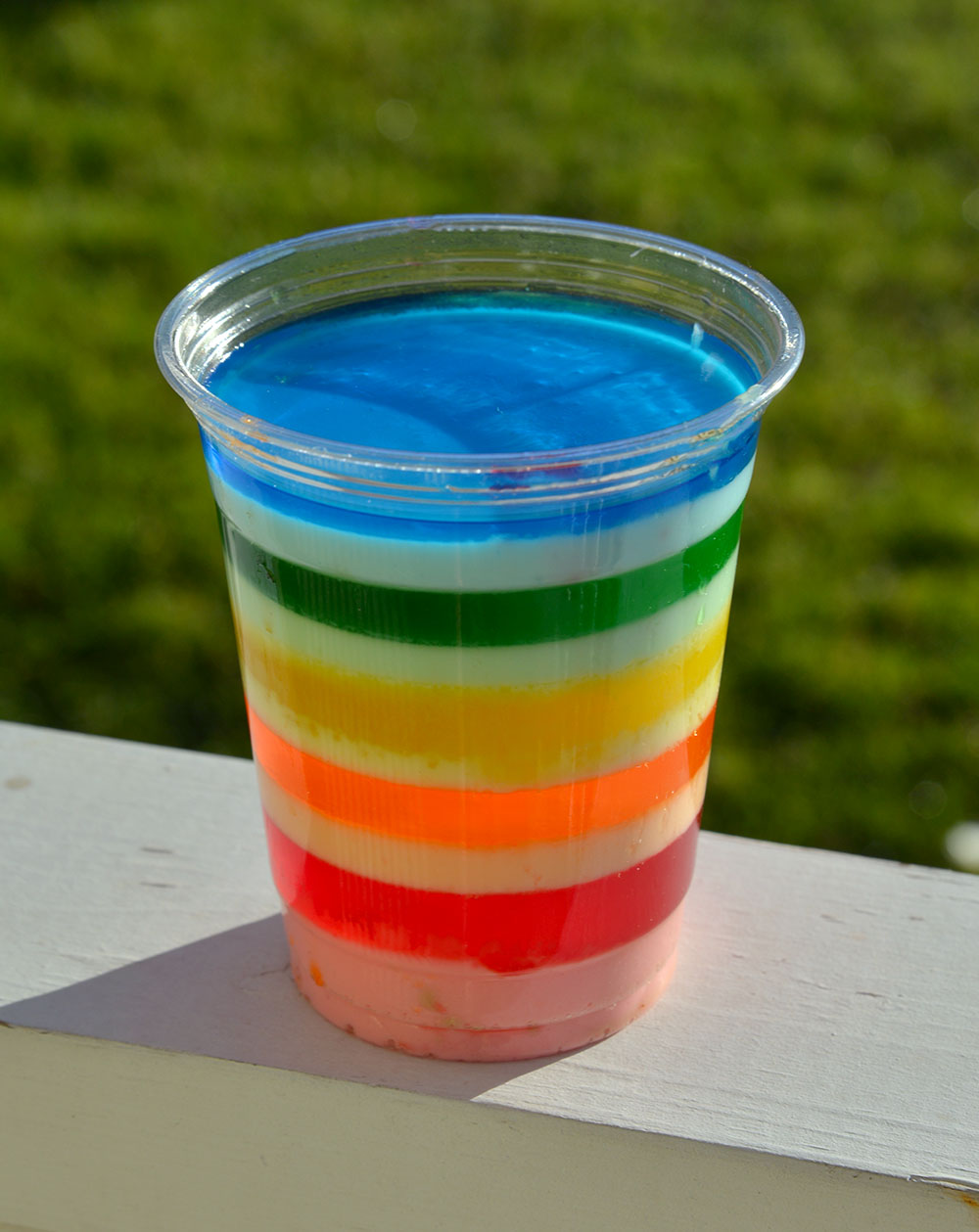 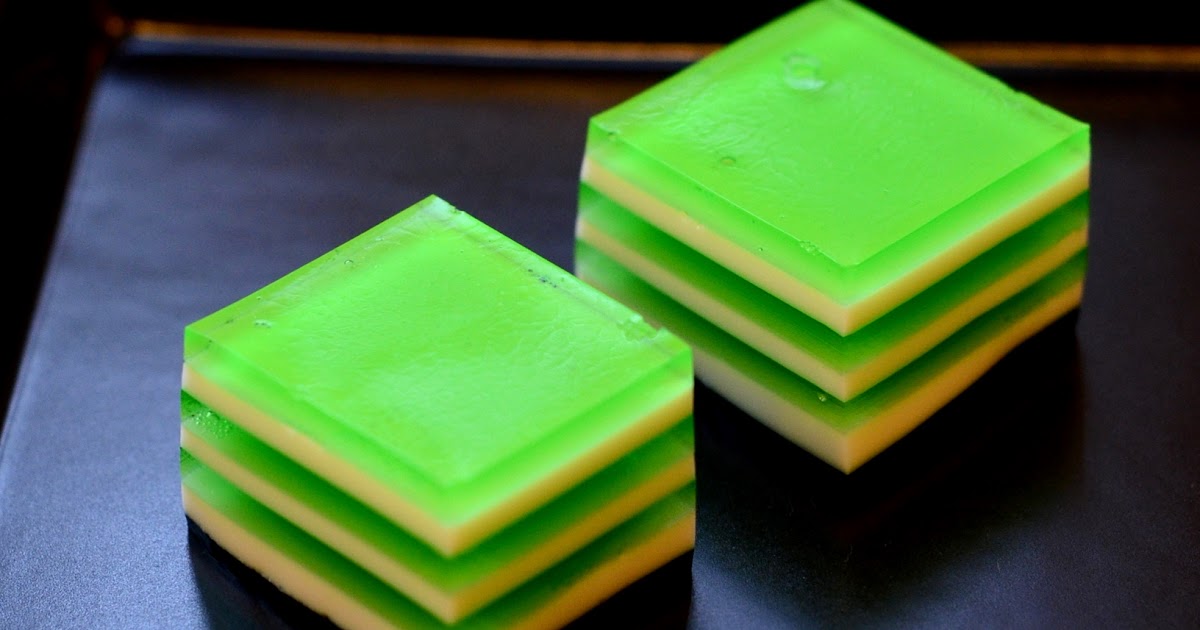 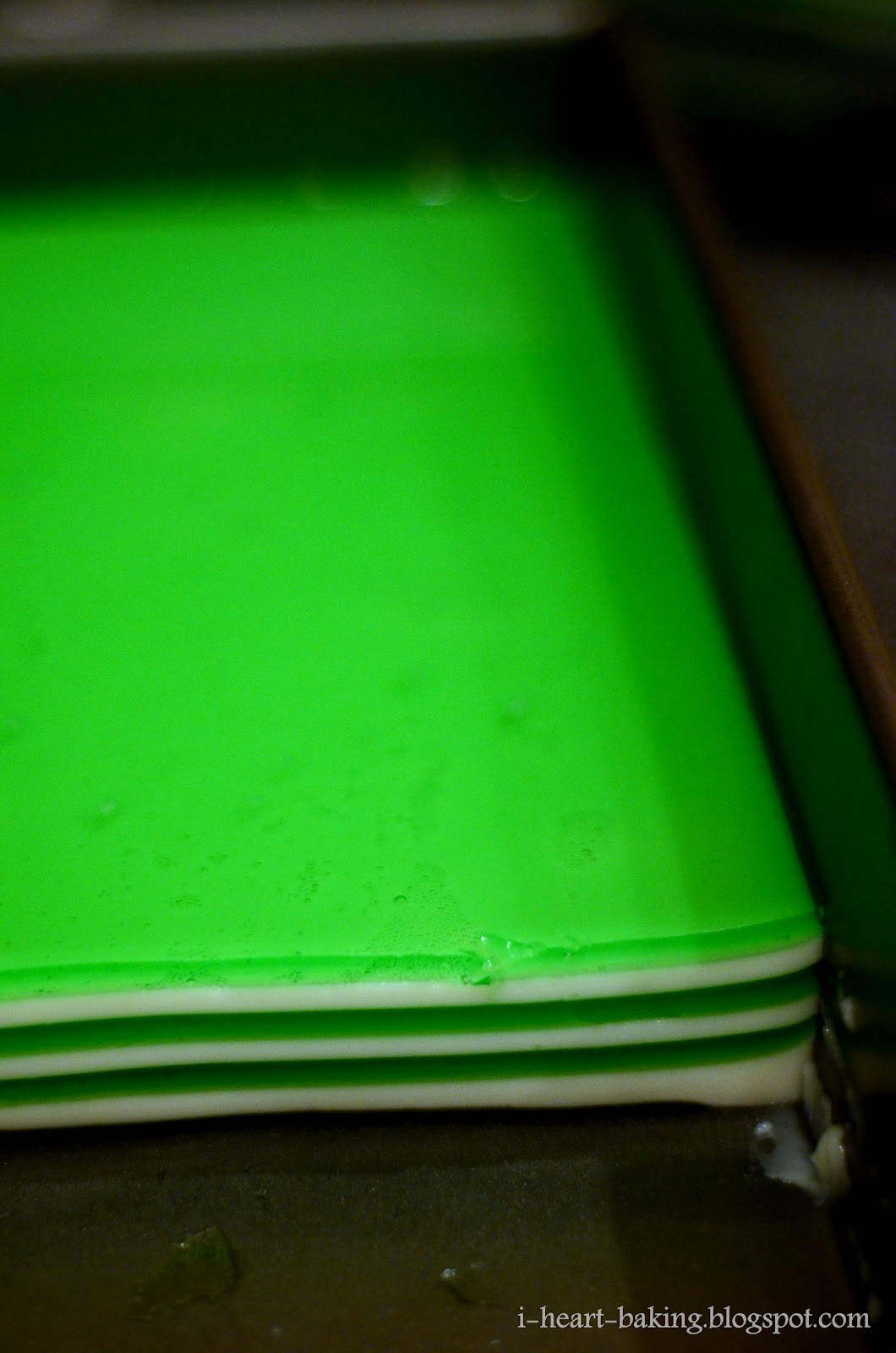 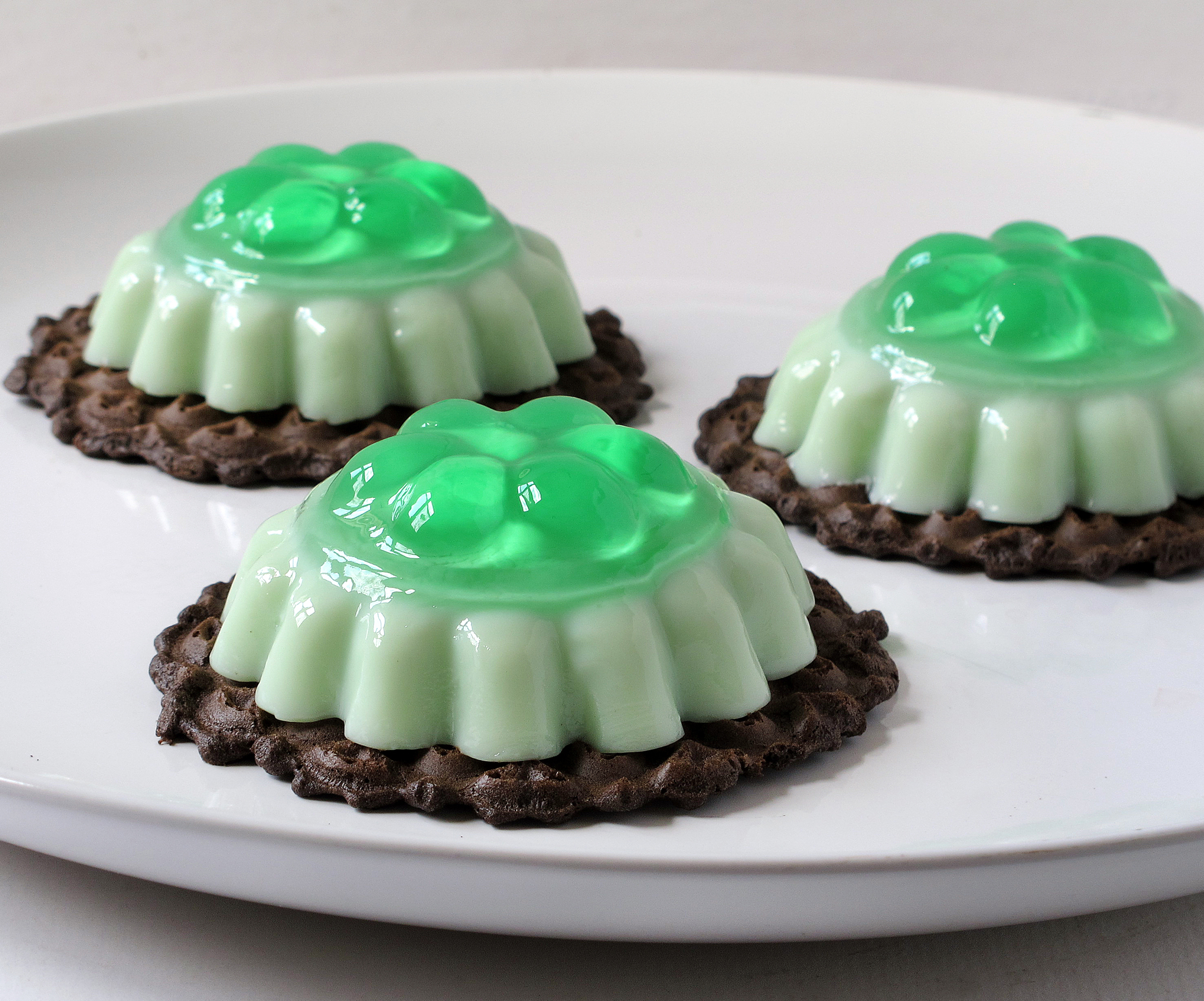