As one of the youngest generals in the Revolutionary Army, he was known for the successful assault on the Spanish barracks in the municipality of Paombong, his victory on the first phase Battle of Quingua and his last stand at the Battle of Tirad Pass during the Philippine-American War. Because of his youth, he became known as the "Boy General". He was also known as a ladies man and was described by National Artist for Literature Nick Joaquin as the "Byron of Bulacan". 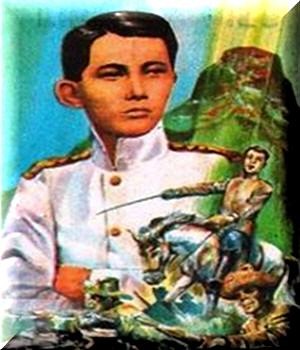 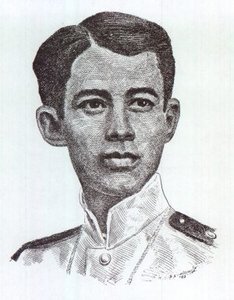 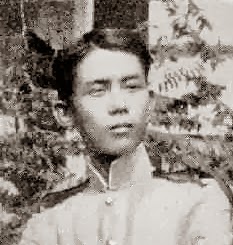 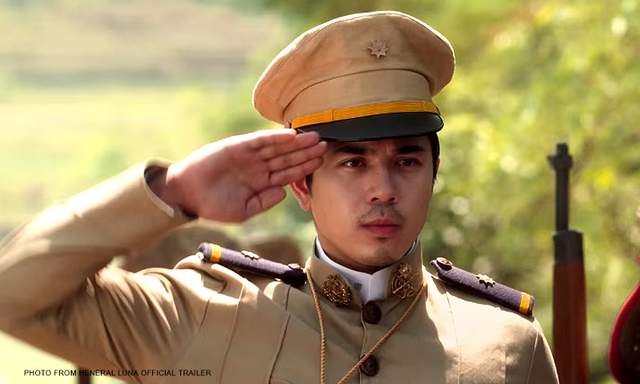 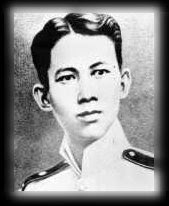 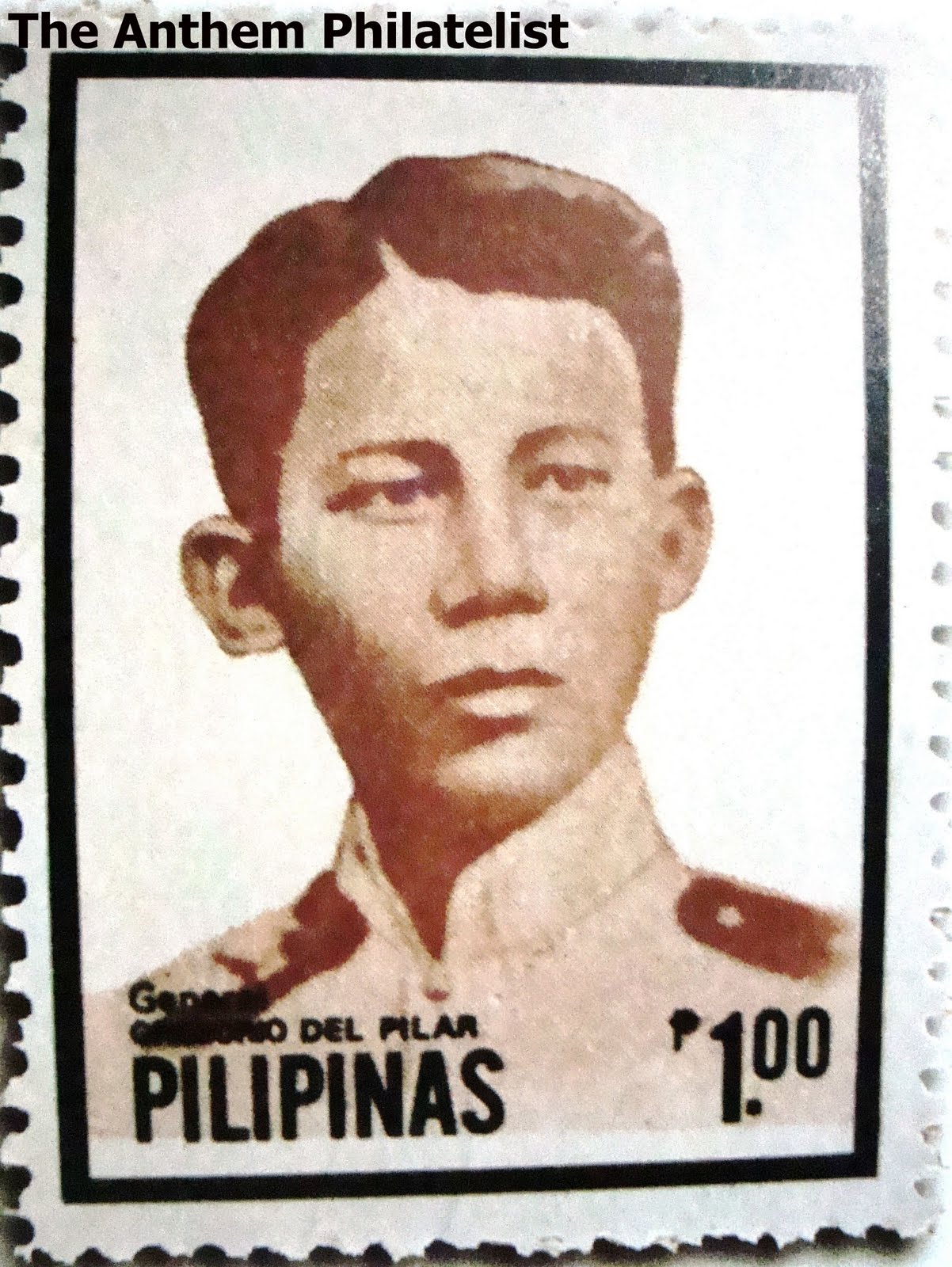 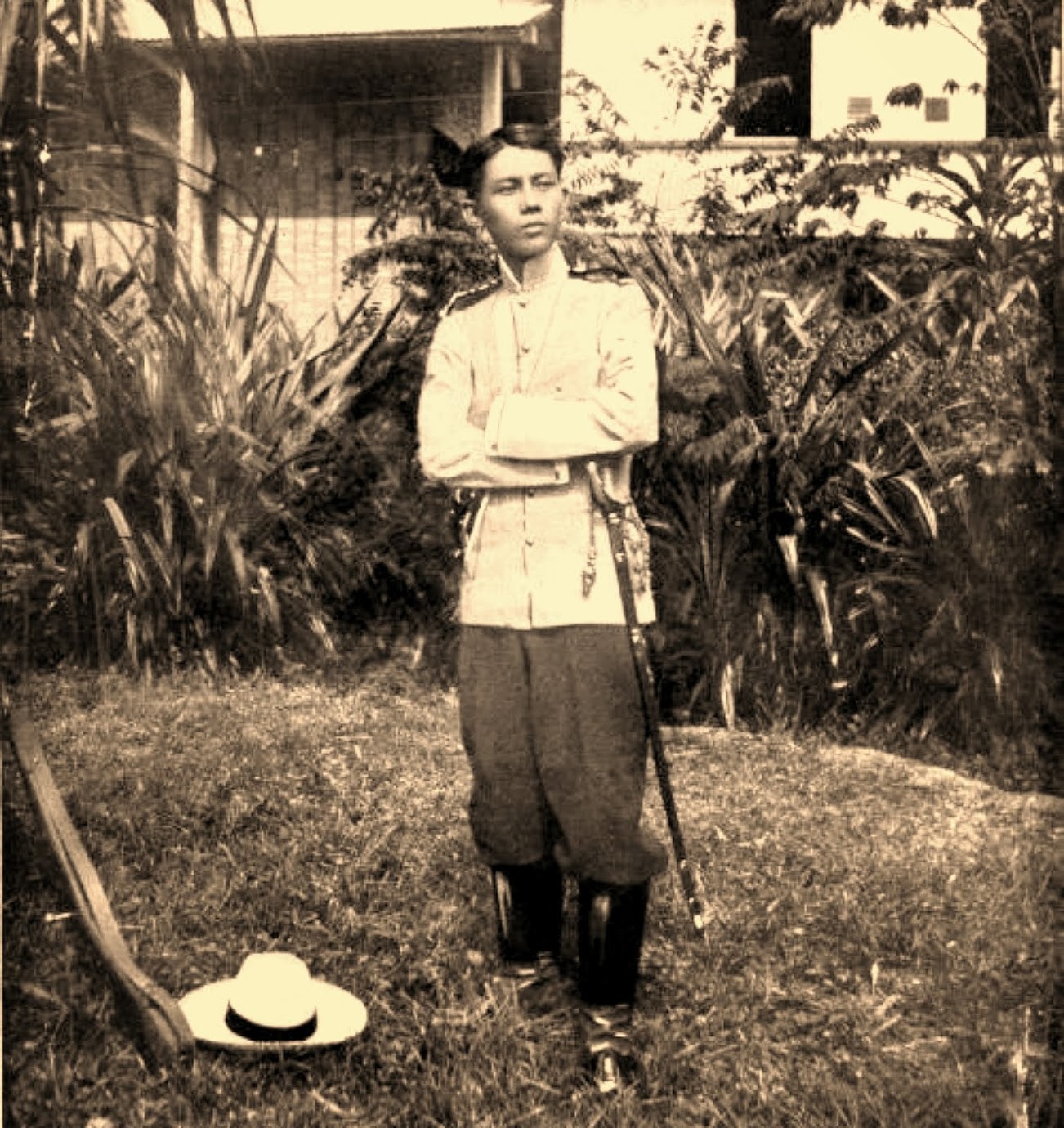 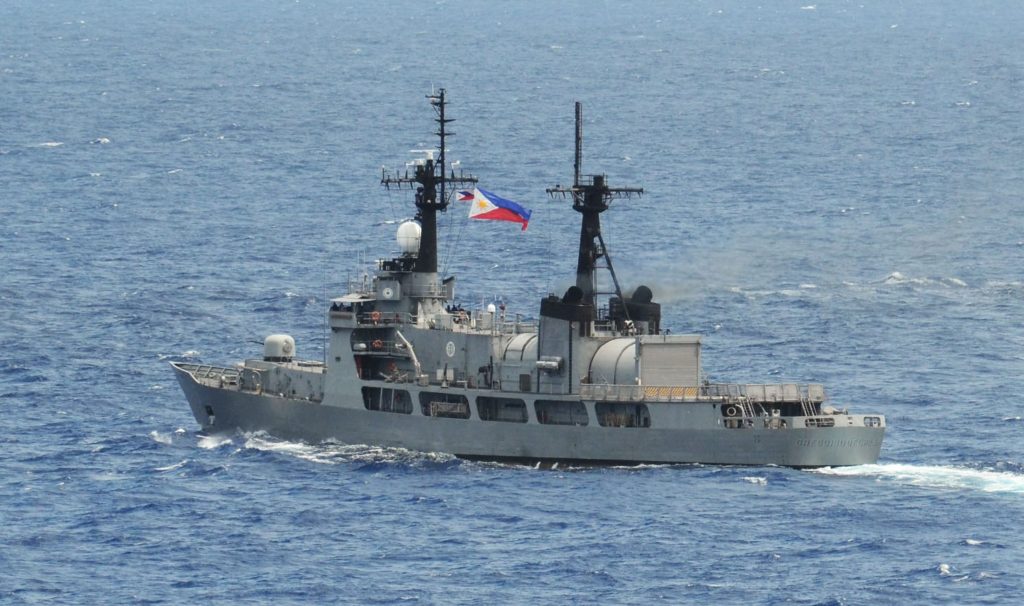