Damon was born in Bloomington, Indiana. He made his acting debut in the February 3, 2009 episode of The CW's 90210, before getting minor roles in other television series such as Greek and 10 Things I Hate About You, and a recurring role in True Blood. In 2010, he landed a regular role as Hastings Ruckle in the final season of Friday Night Lights. The following year, he starred as Brian in The Nine Lives of Chloe King, which was cancelled after one season, and in 2012, he appeared in a recurring role in The Secret Circle. Damon had a recurring role as Archie in Freeform's Twisted. 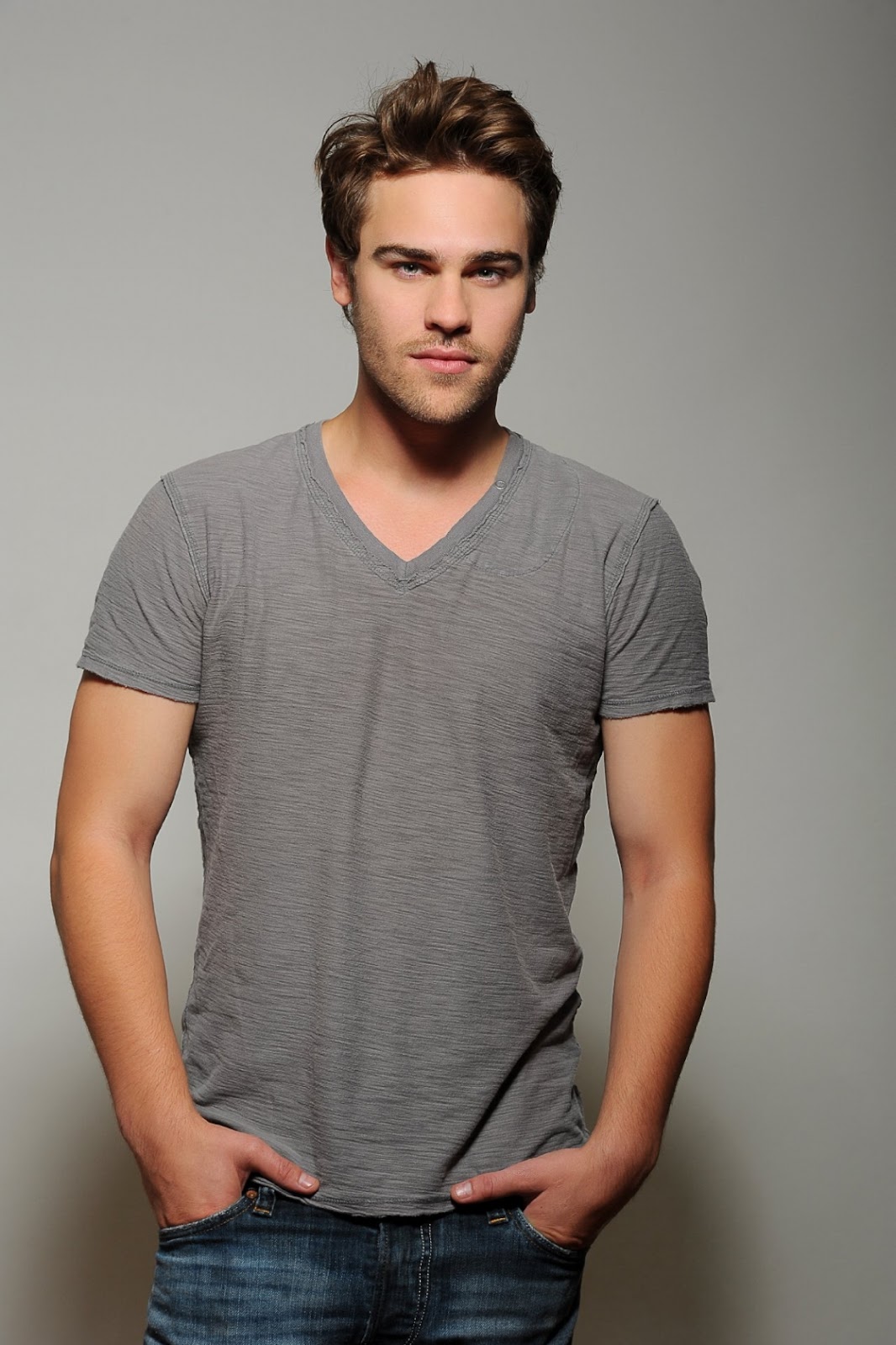 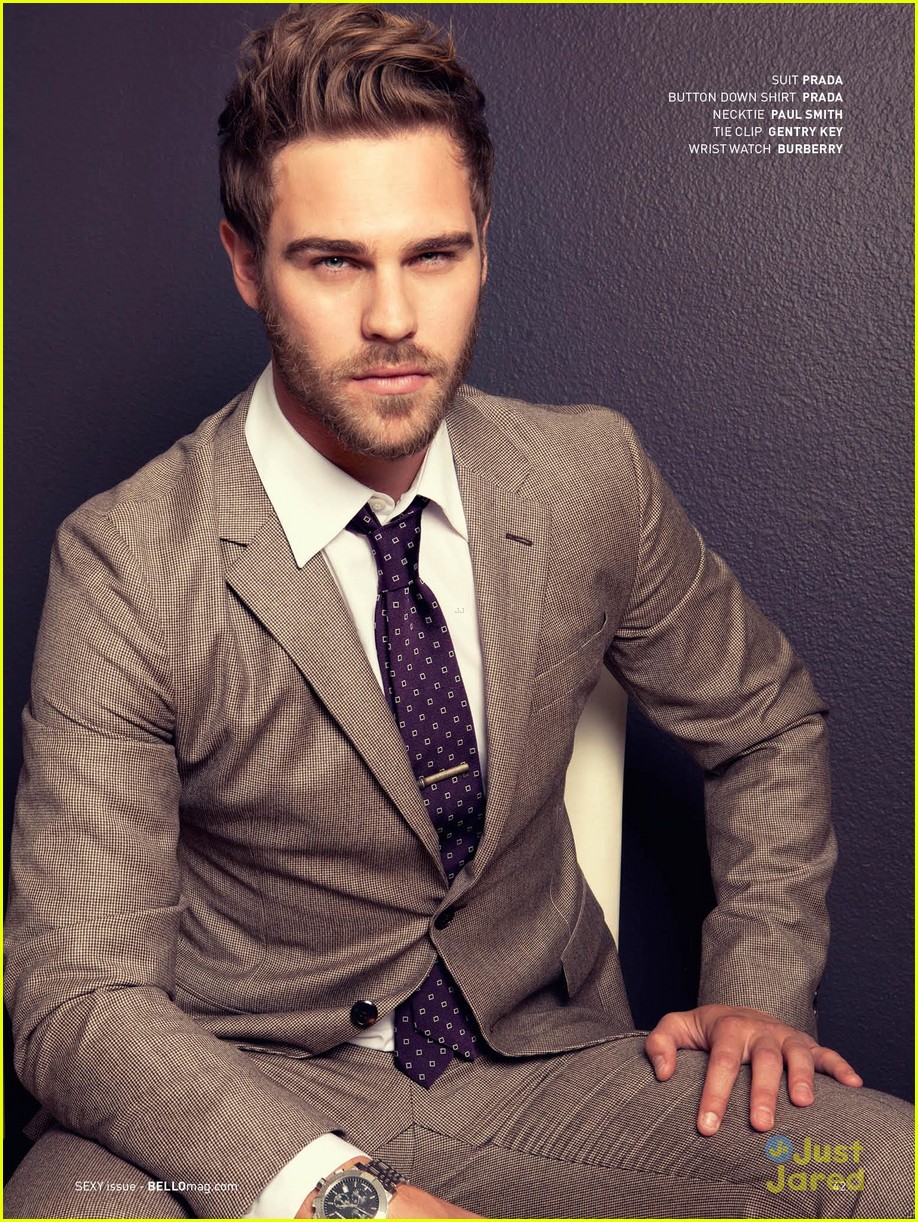 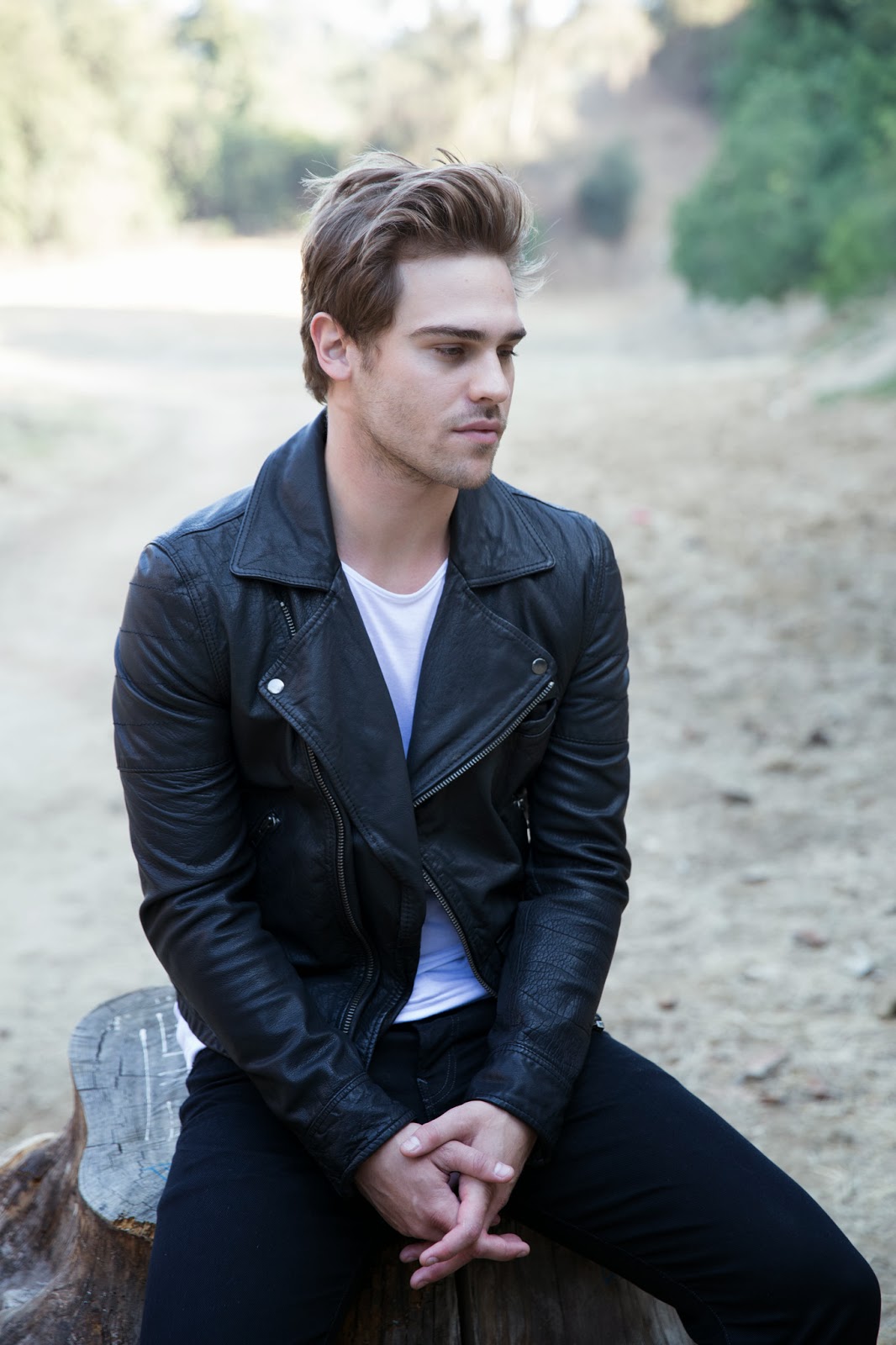 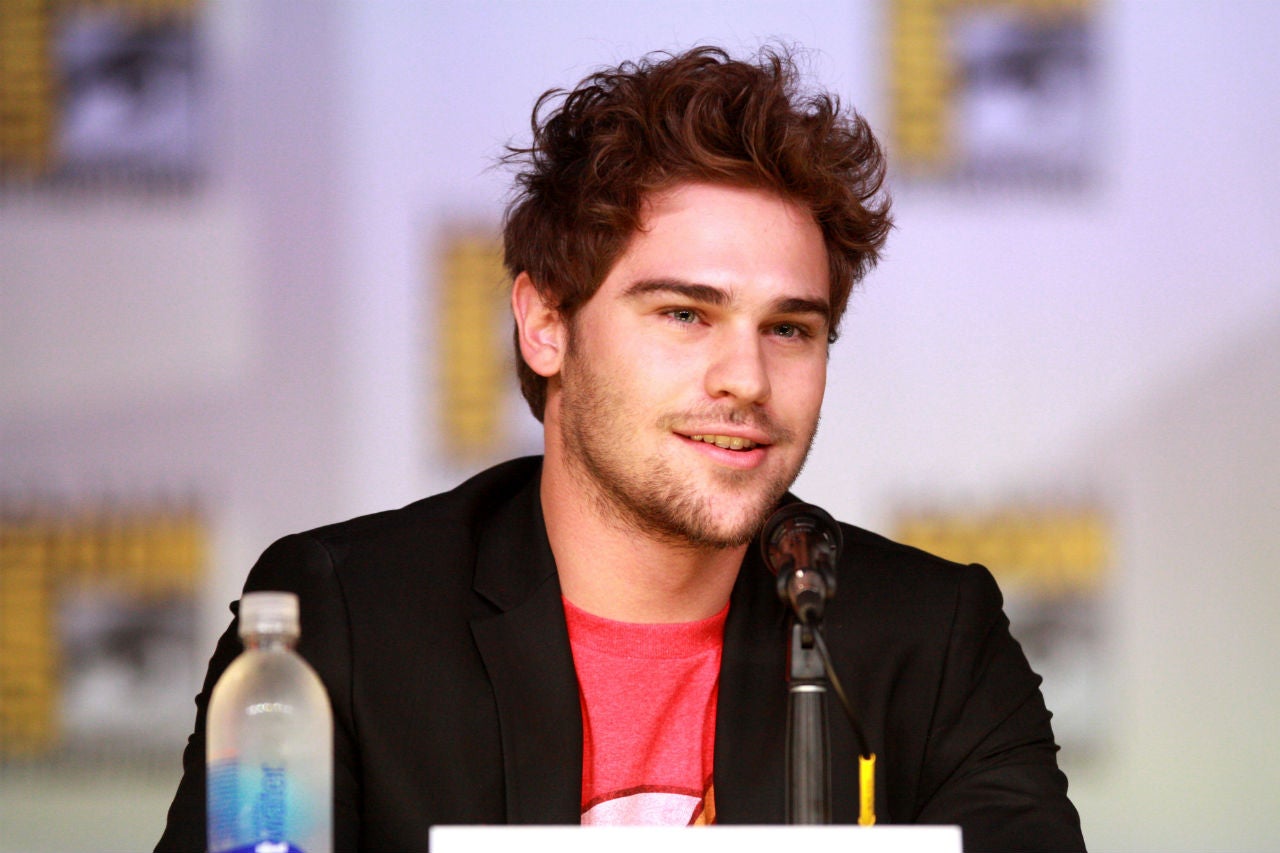 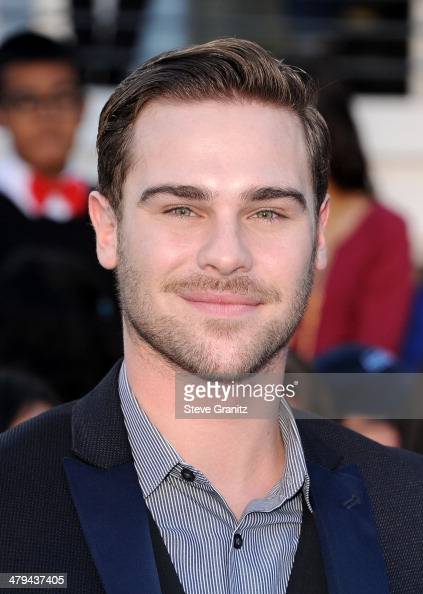 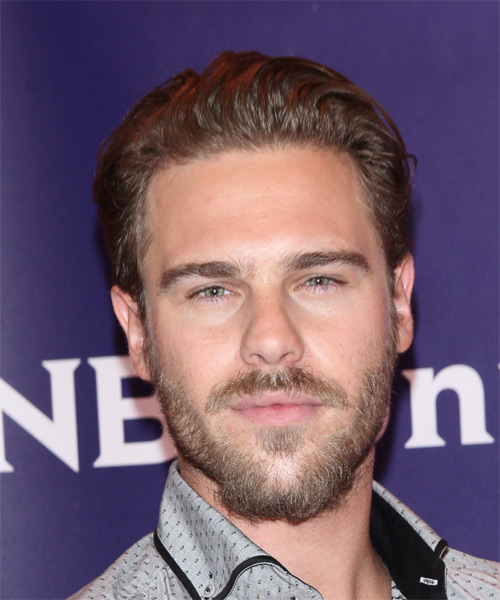