Half Human Half Robot Face

Information about Half Human Half Robot Face

The caretaker tries to telephone the remote cabin, but nobody answers. He tries to hide his concern, but nobody is fooled. While Takashi takes over trying to ring the cabin, Machiko stares out the window into the deepening storm. She catches sight of a shadowy figure shambling toward the lodge: a fur-clad young woman named Chika (Akemi Negishi), who lives in a remote village somewhere deep in the mountains. Chika is none too pleased to see so many visitors in the lodge, since the people of her village shun all contact with outsiders. However, the night is so brutal that she has little choice but to join them if she wants to stay warm. There is still no response from the cabin; and the little group is horrified to hear the sound of an avalanche thundering down a nearby slope. The lodge telephone starts ringing. Machiko runs to the phone; but no sooner has she put it up to her ear when she throws it back down again in horror. Through the earpiece comes the sound of screams, followed by a single gunshot. There is a moment of silence. Takashi picks up the receiver, he hears another agonized scream and the line goes dead. Chika puts her furs back on and slips away, unnoticed by the others. 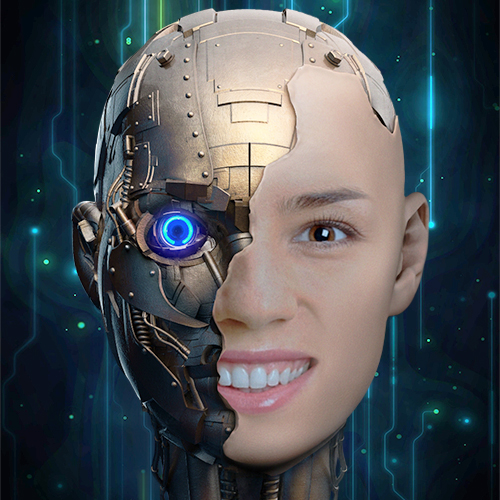 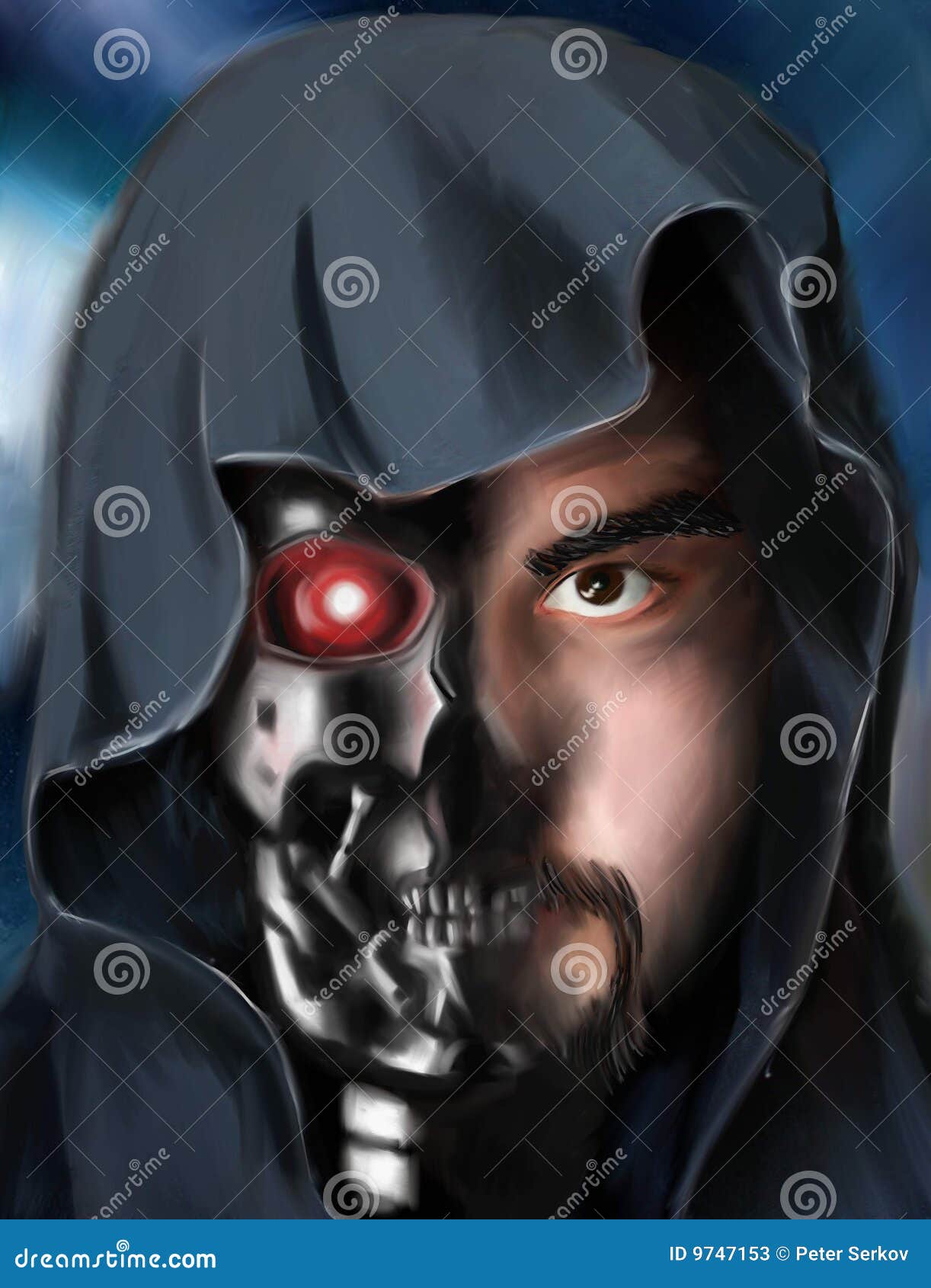 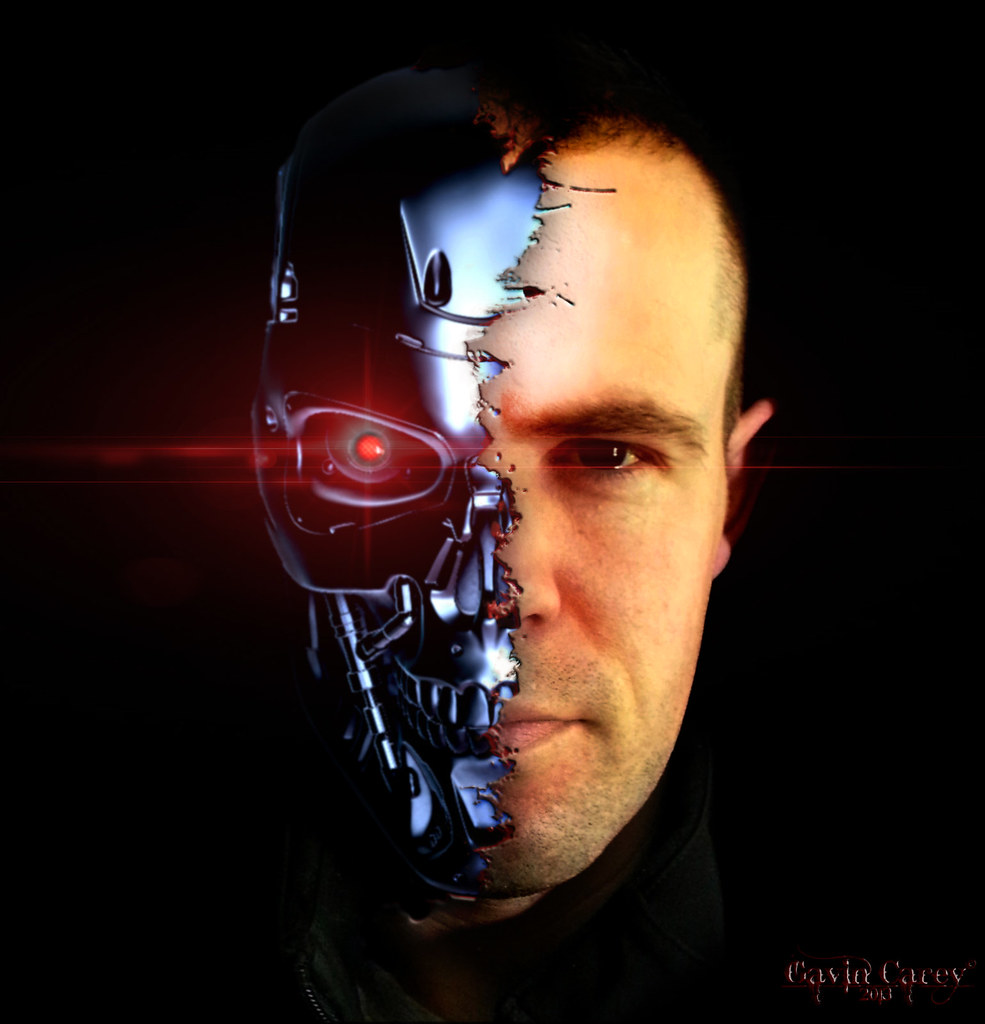 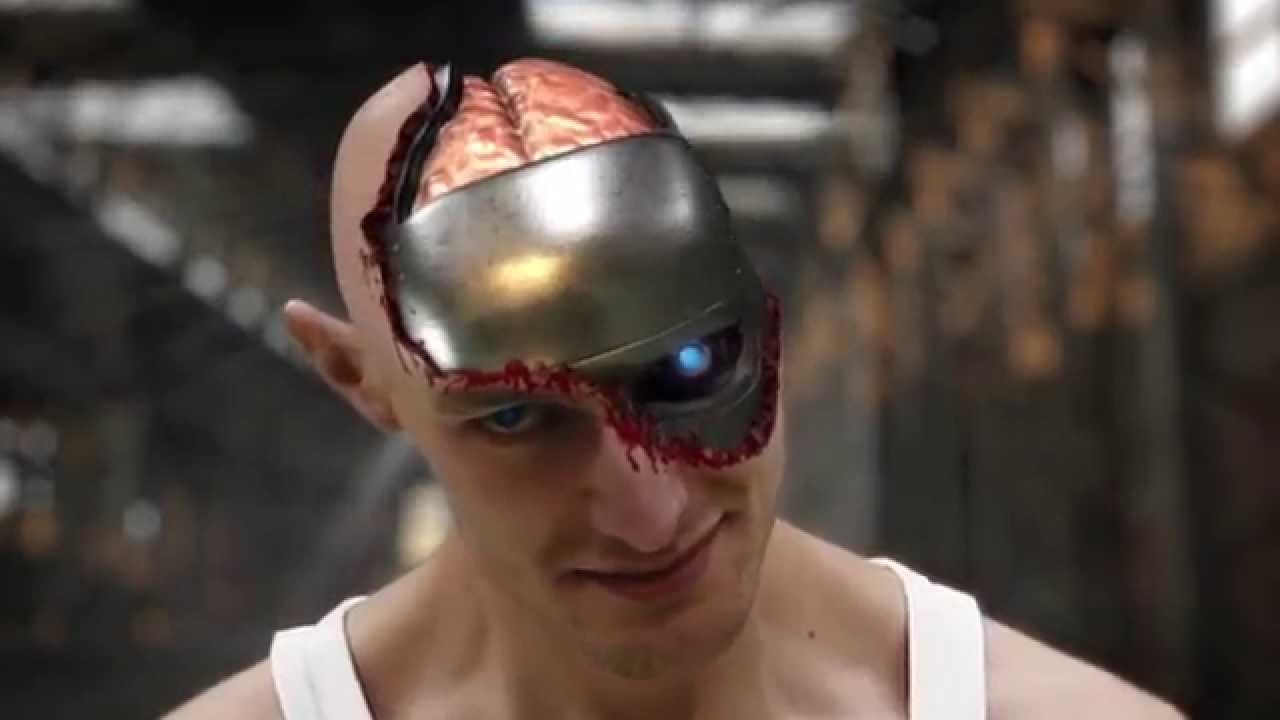 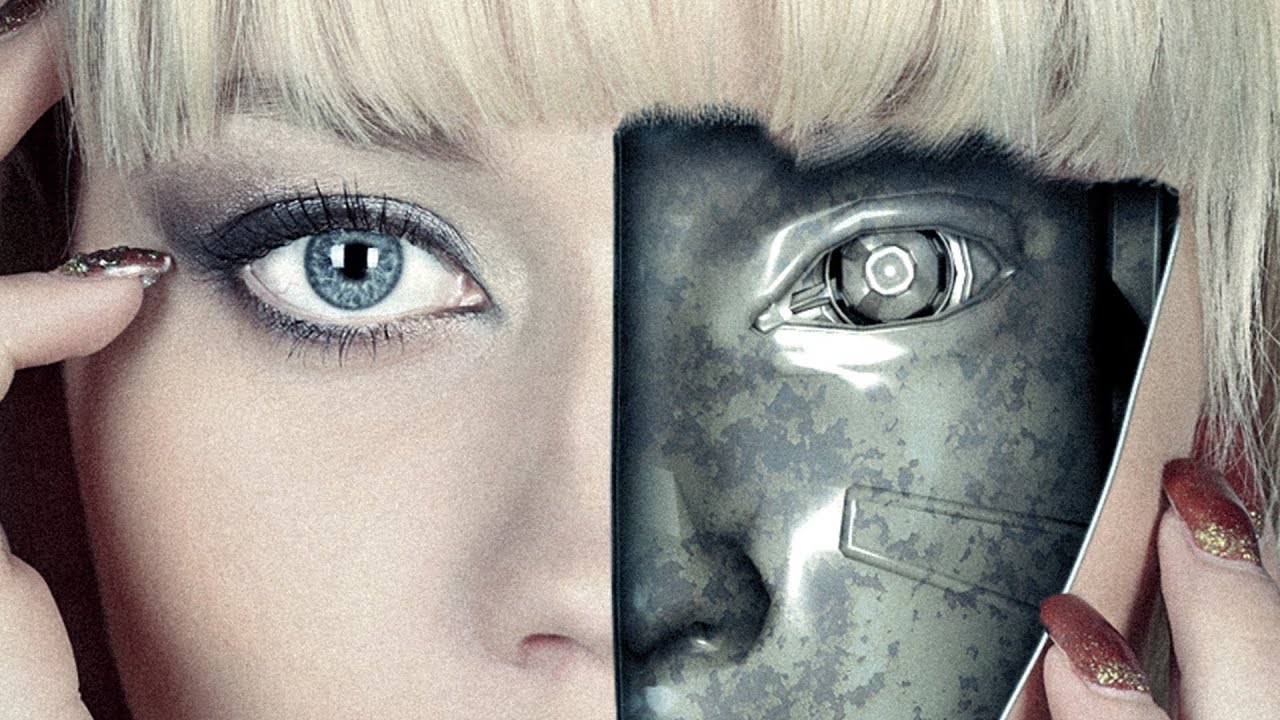 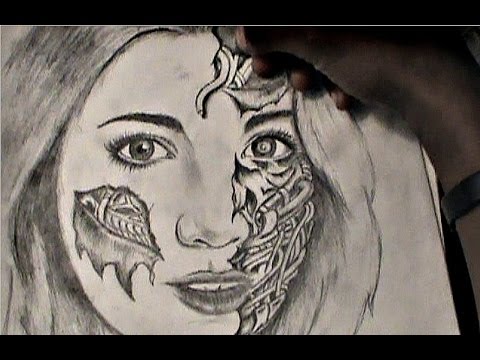 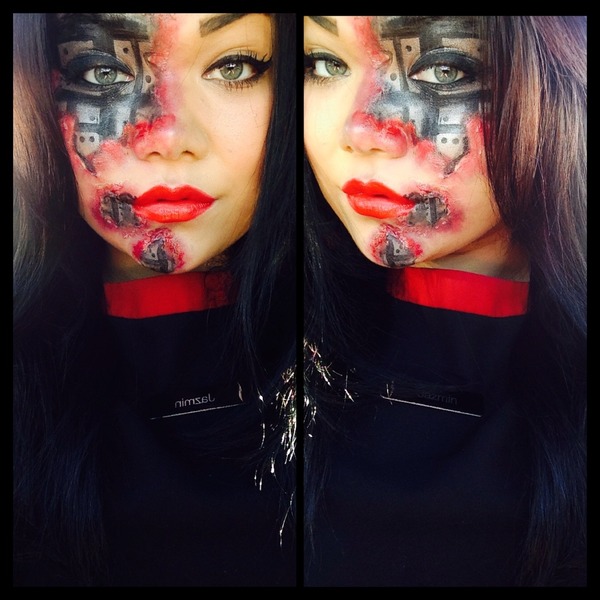 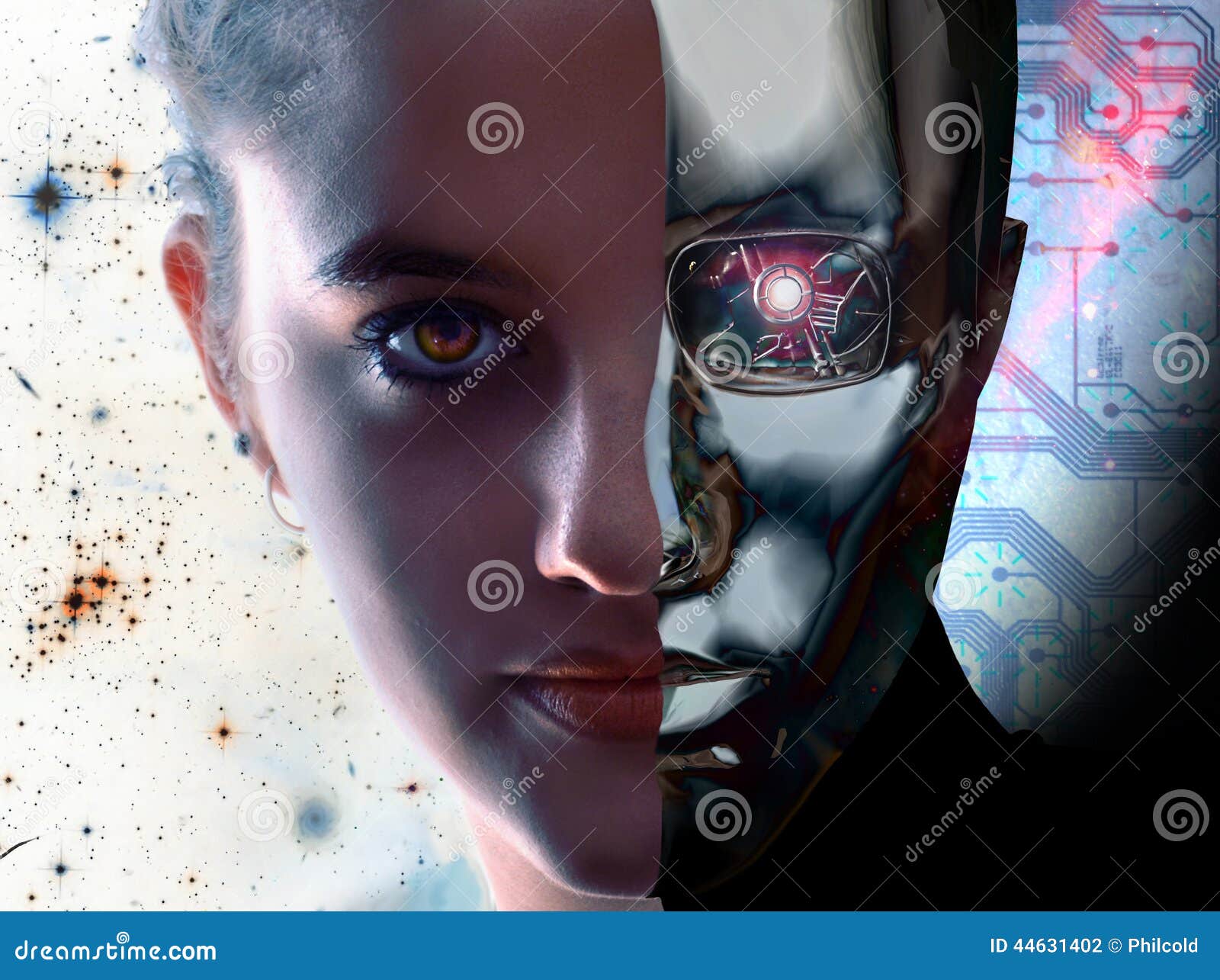 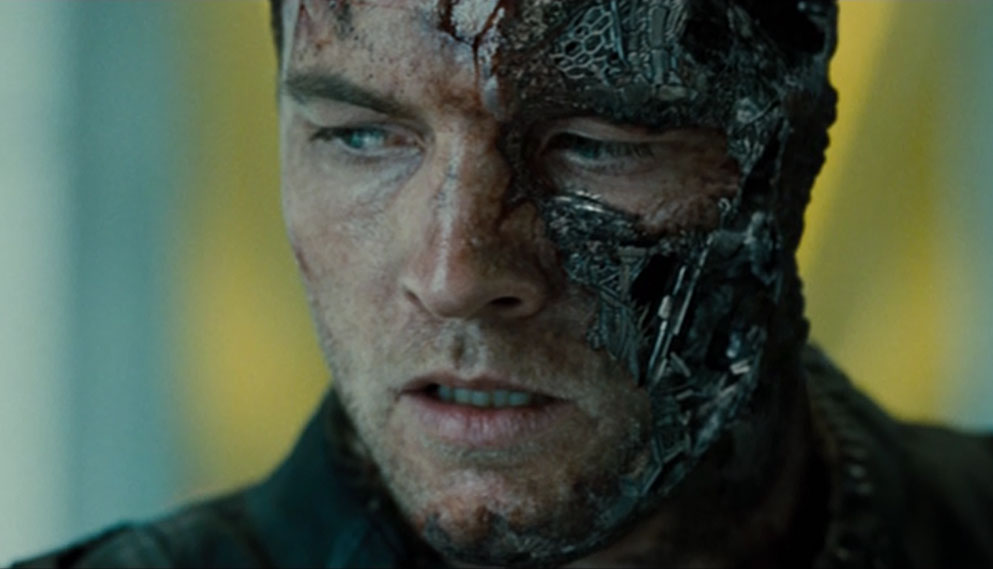