One half is the irreducible fraction resulting from dividing one by two (2) or the fraction resulting from dividing any number by its double. Multiplication by one half is equivalent to division by two, or "halving"; conversely, division by one half is equivalent to multiplication by two, or "doubling". One half appears often in mathematical equations, recipes, measurements, etc. Half can also be said to be one part of something divided into two equal parts. 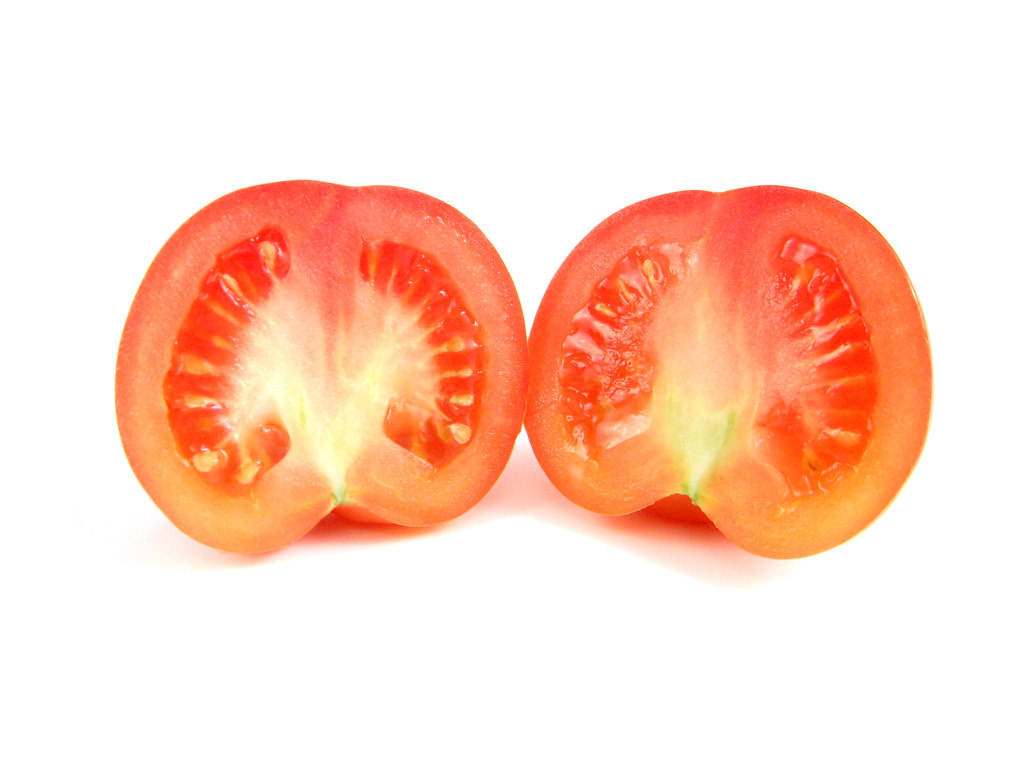 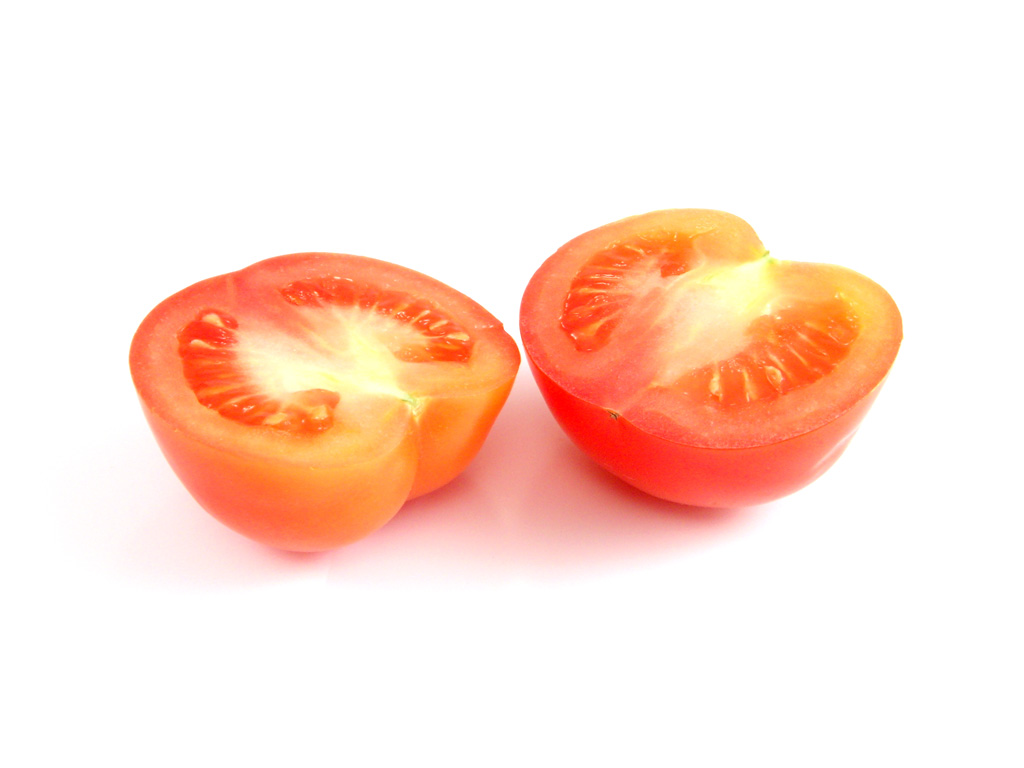 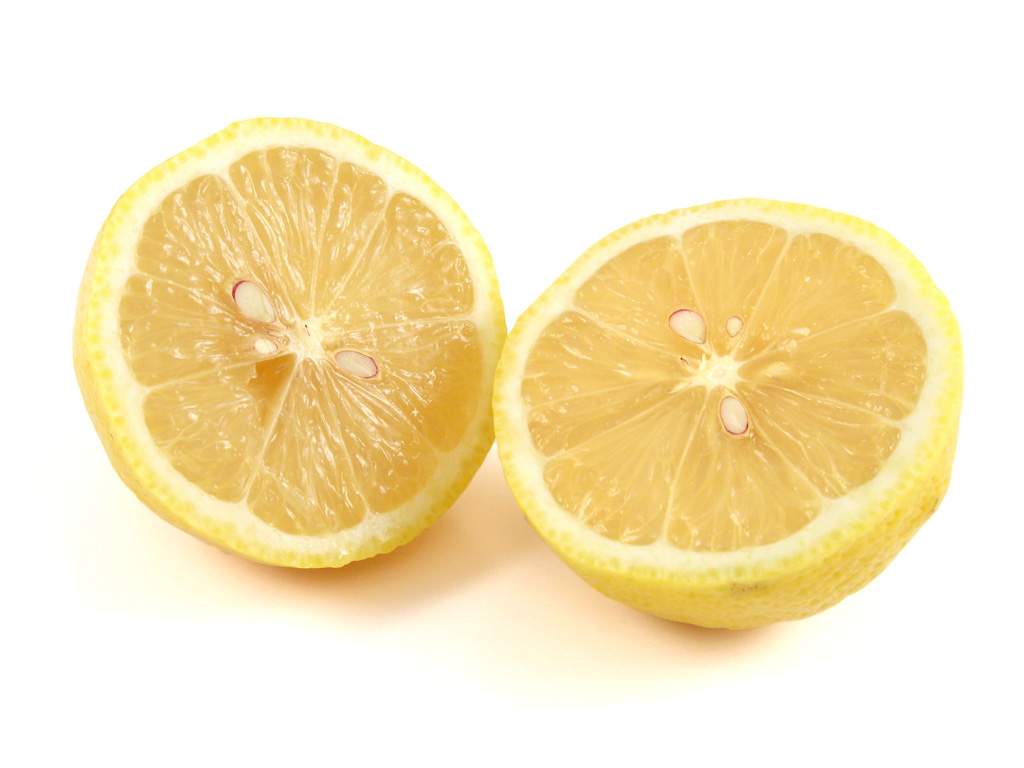 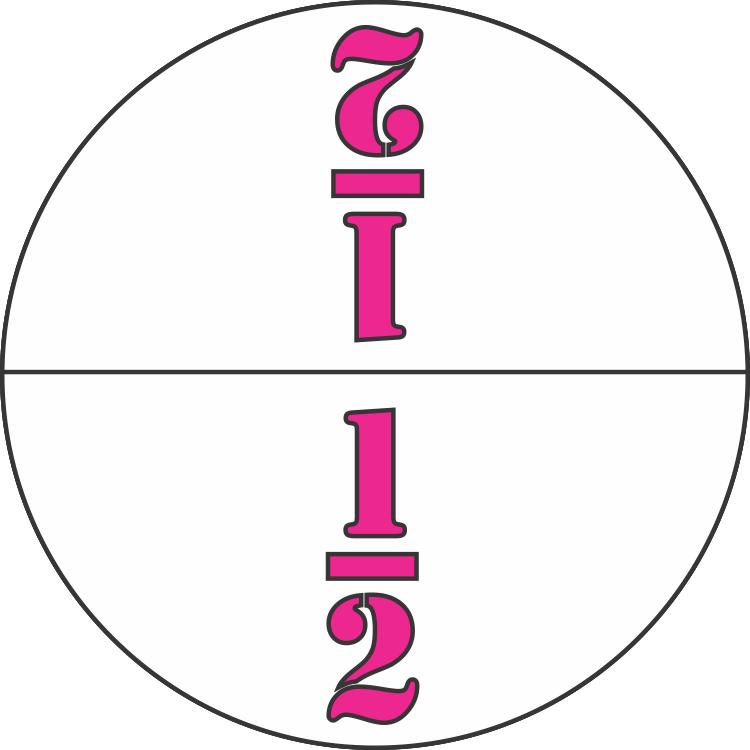 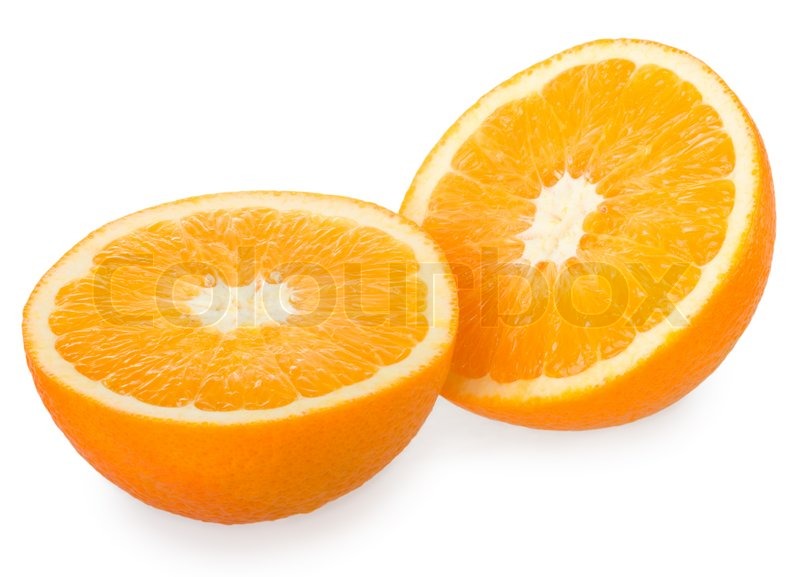 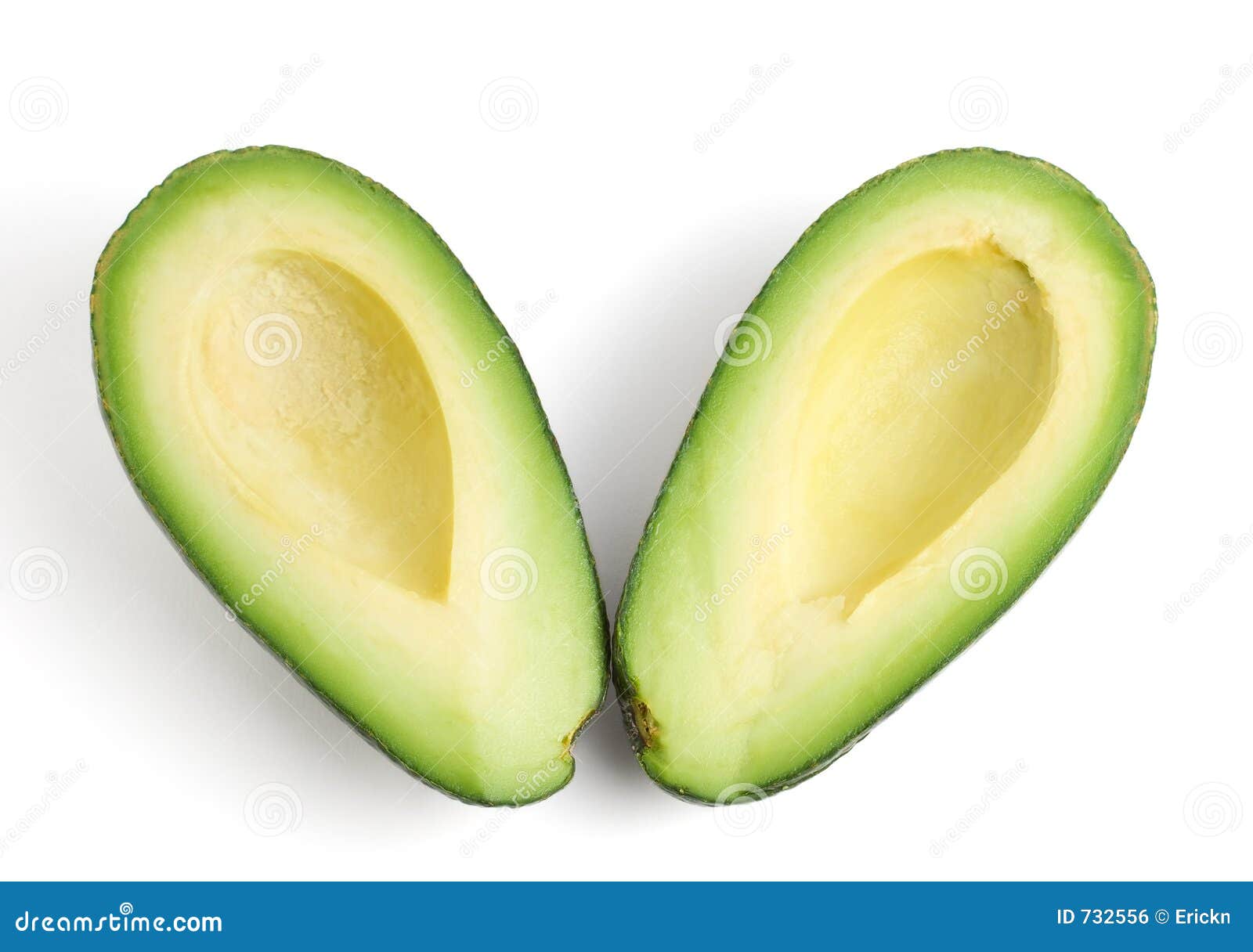 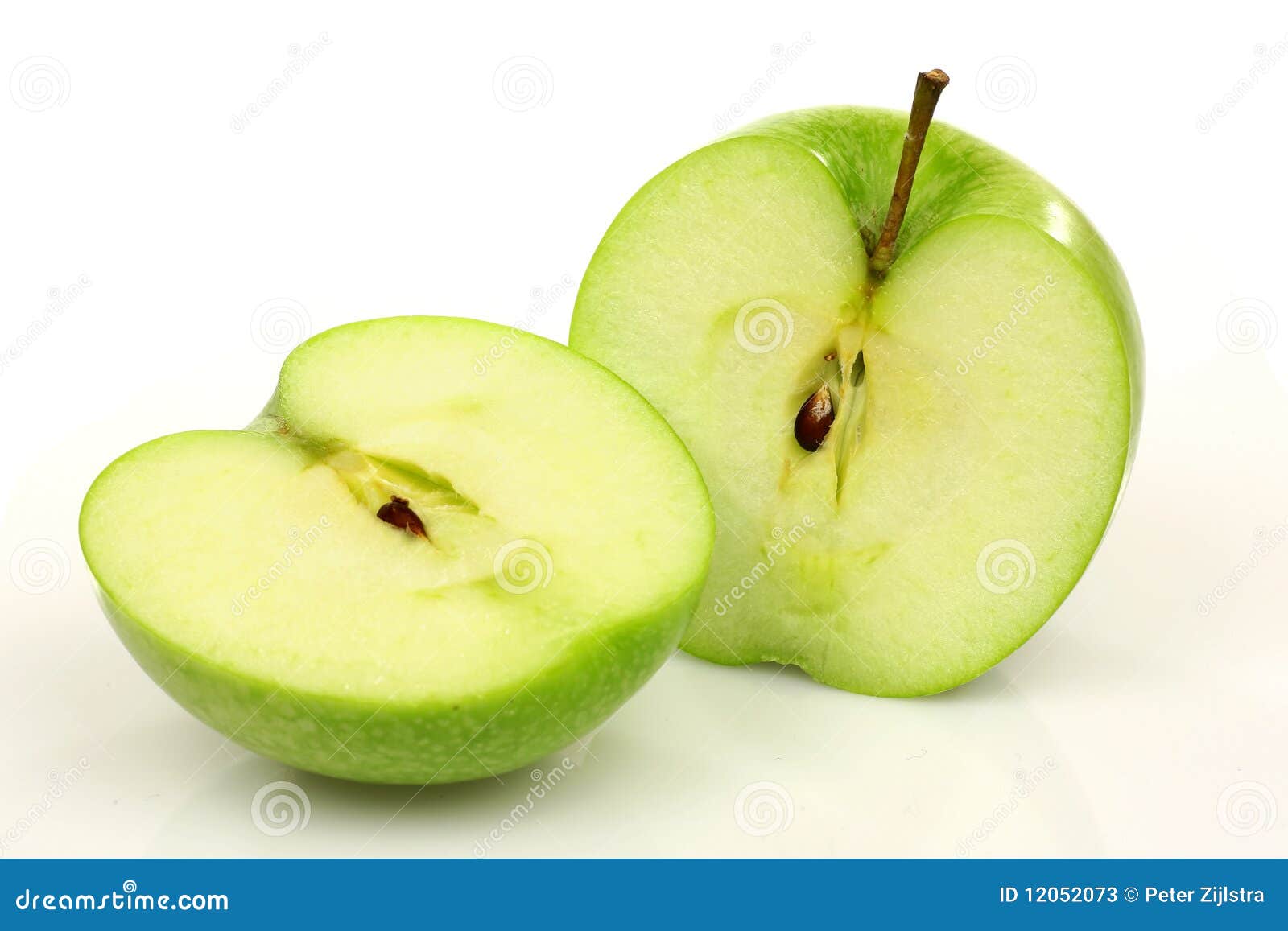 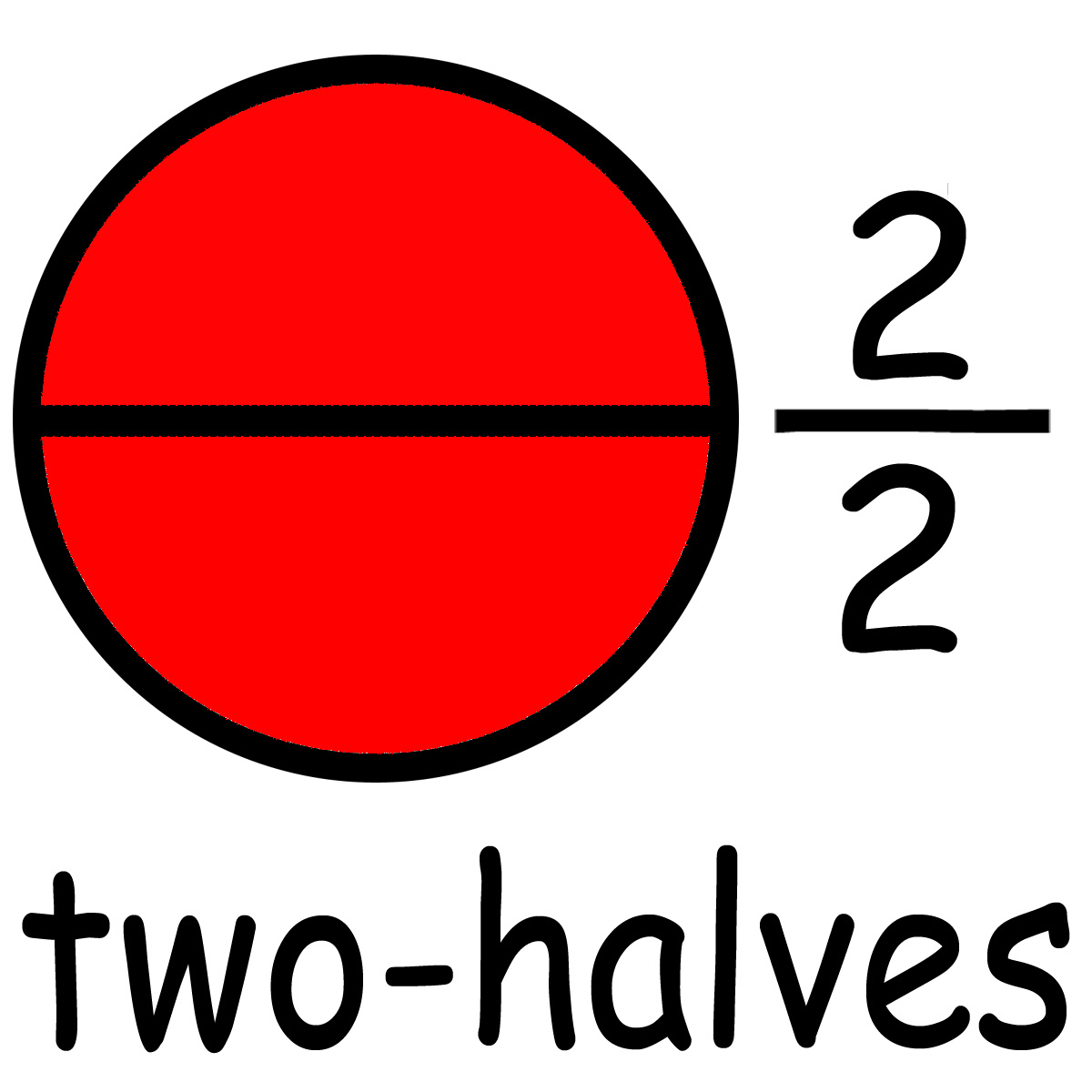 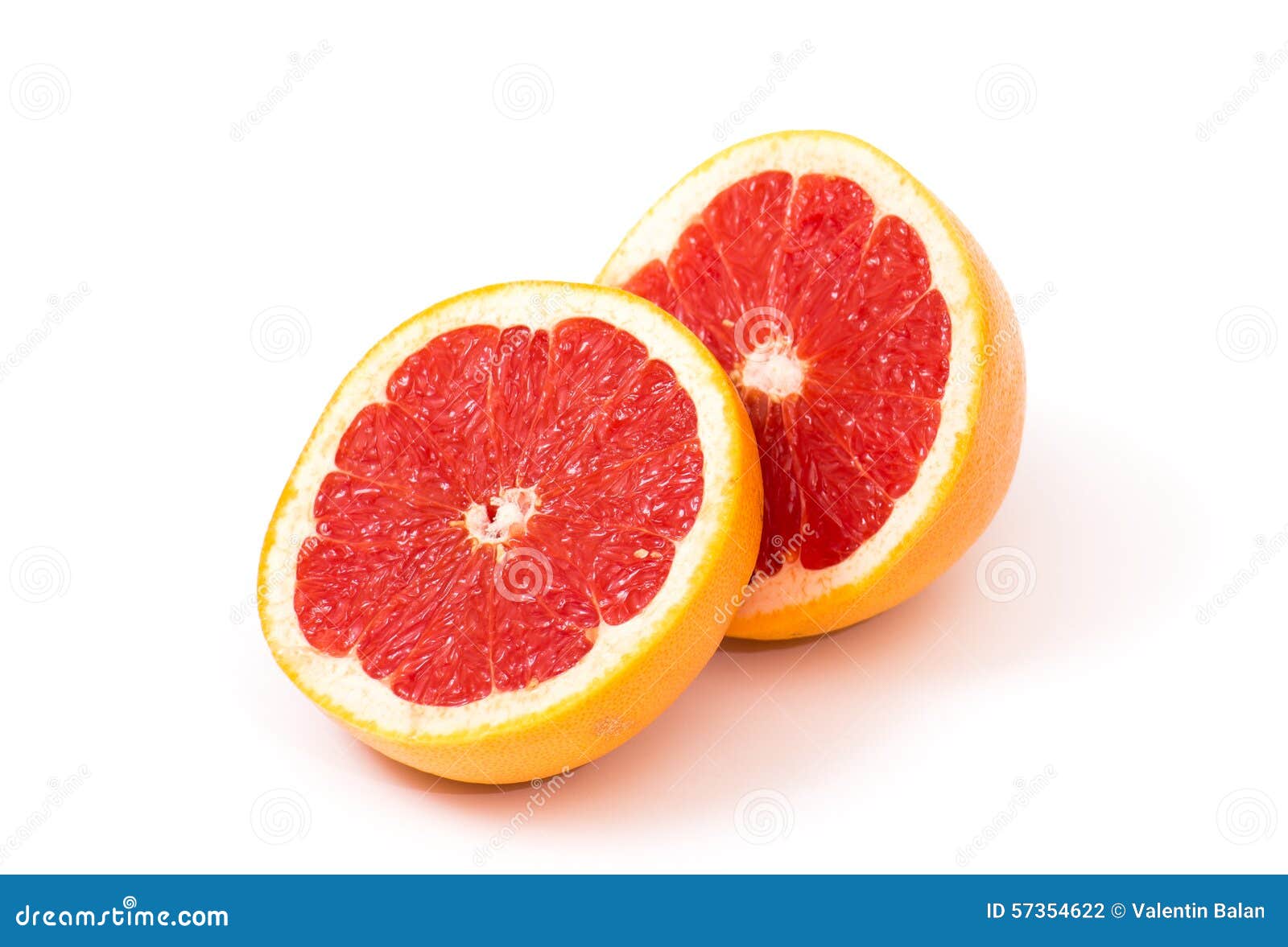 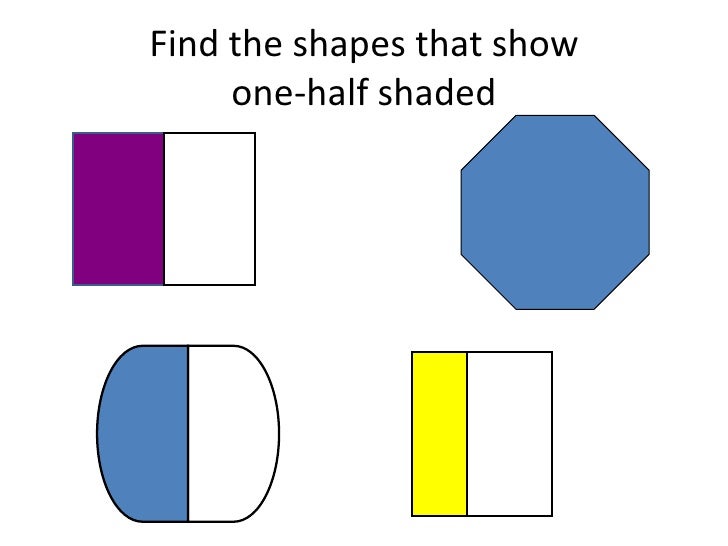 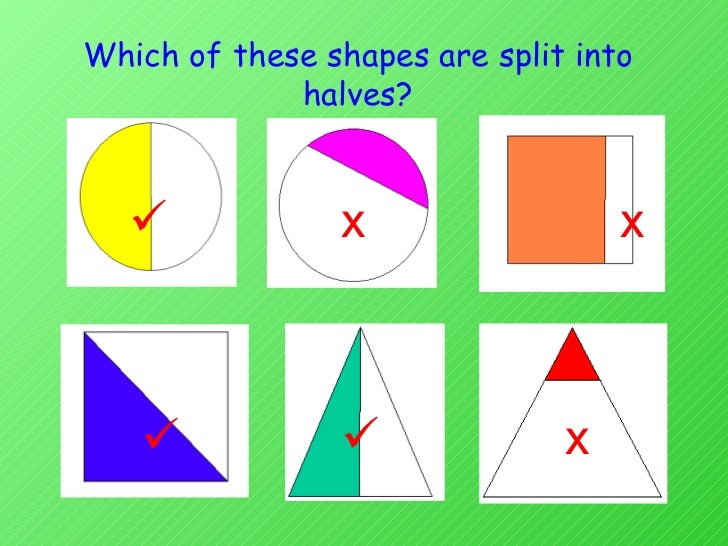 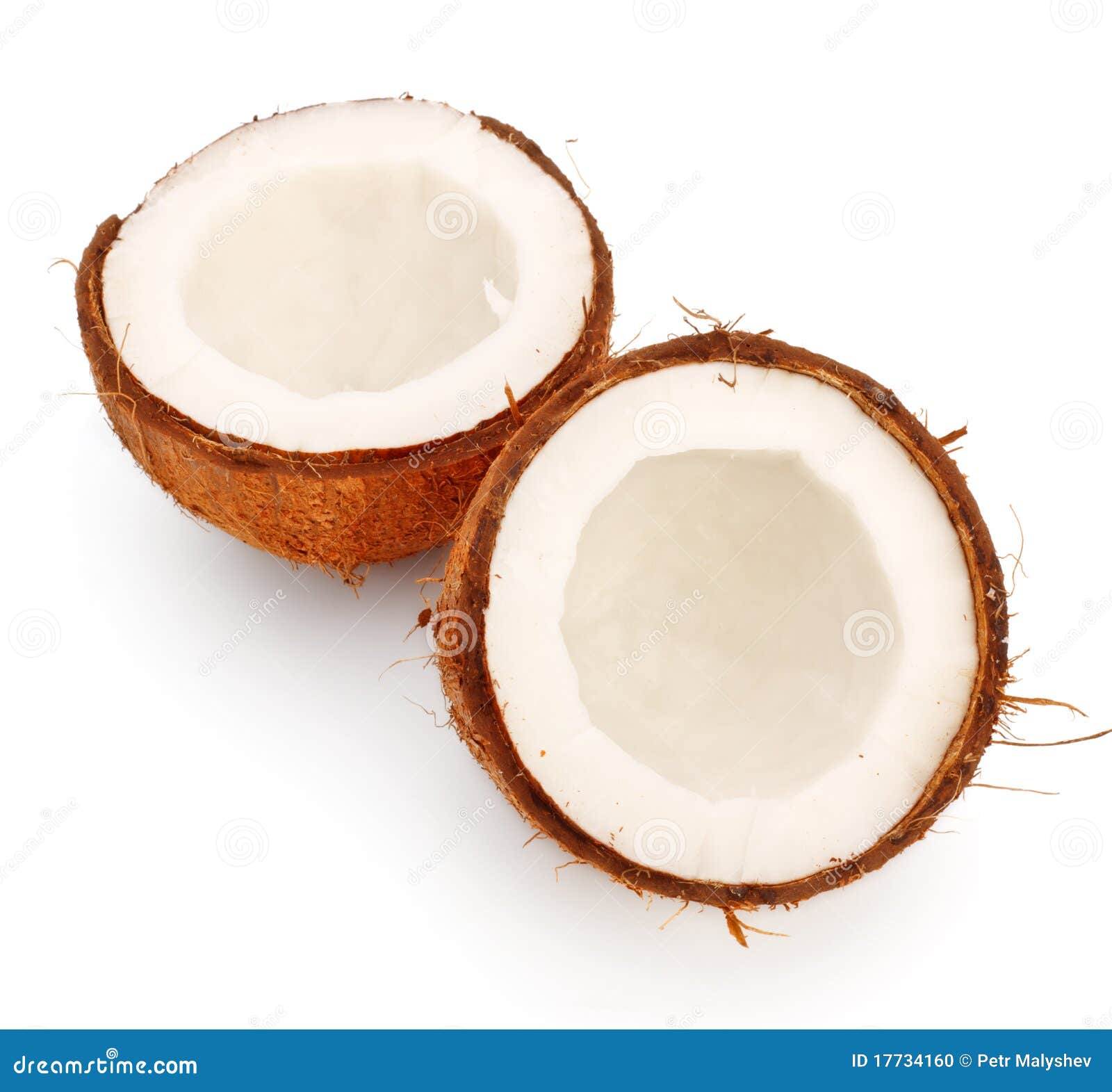 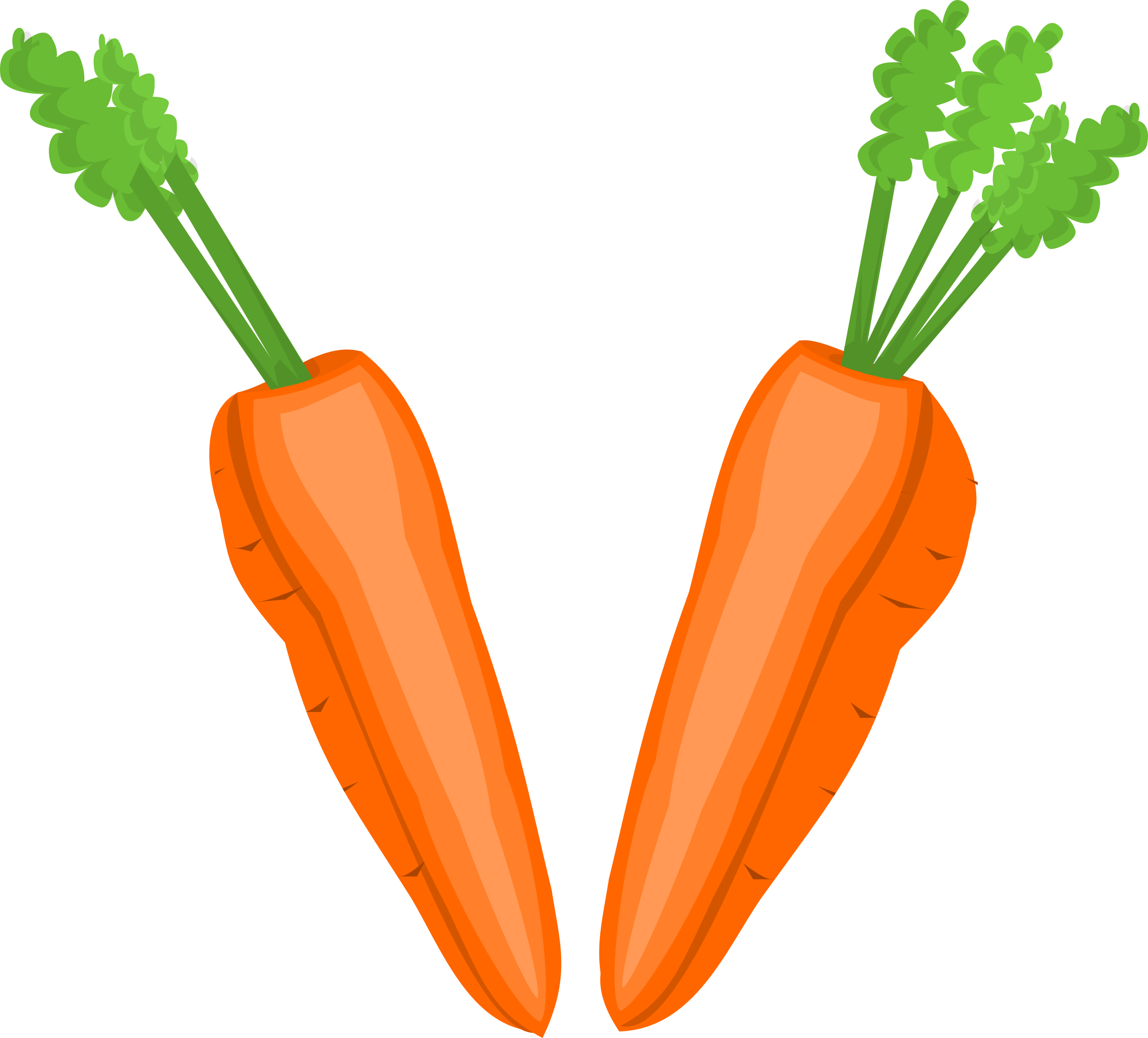 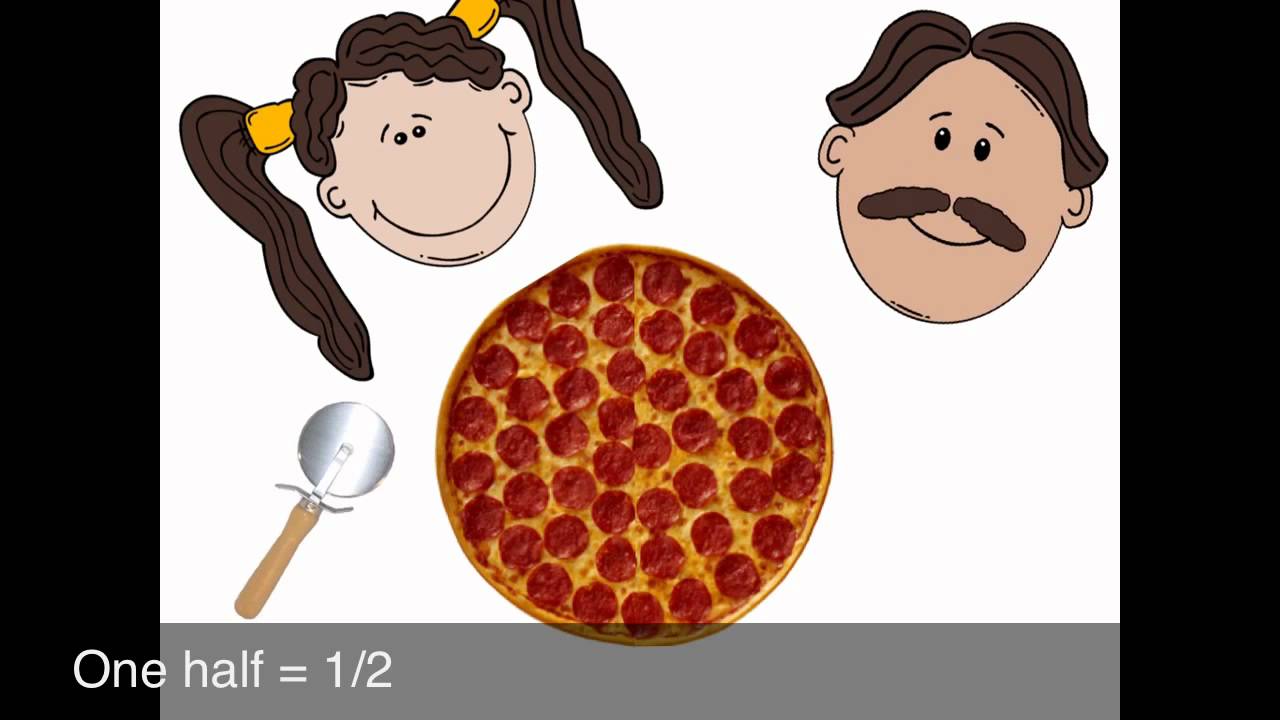