Héctor Jiménez (born December 14, 1973) is a Mexican actor and producer. He played Esqueleto in Nacho Libre, Mr. Tumnus in Epic Movie and the cashier in Wild Hogs. He worked in a theater company in Tijuana for eight years, before working for a Swiss company, a clown theater in Mexico City. In 2007, he was nominated in the MTV Movie Awards for Best Fight Scene. He is known in Hollywood circles as "The Mexican Steve Buscemi". [citation needed] On August 23, 2007, Jiménez appeared in the episode of the pre-schooler's show Yo Gabba Gabba! on Nick Jr. for the recurring Dancey Dance segment. 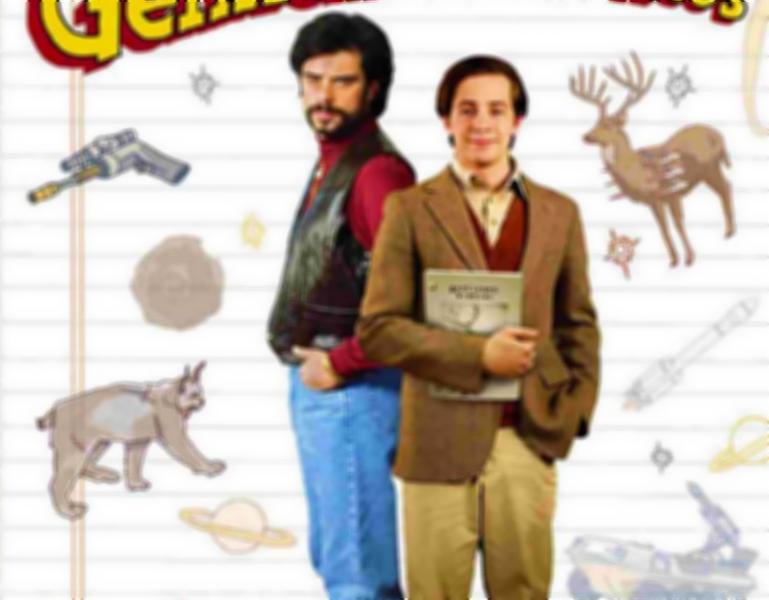 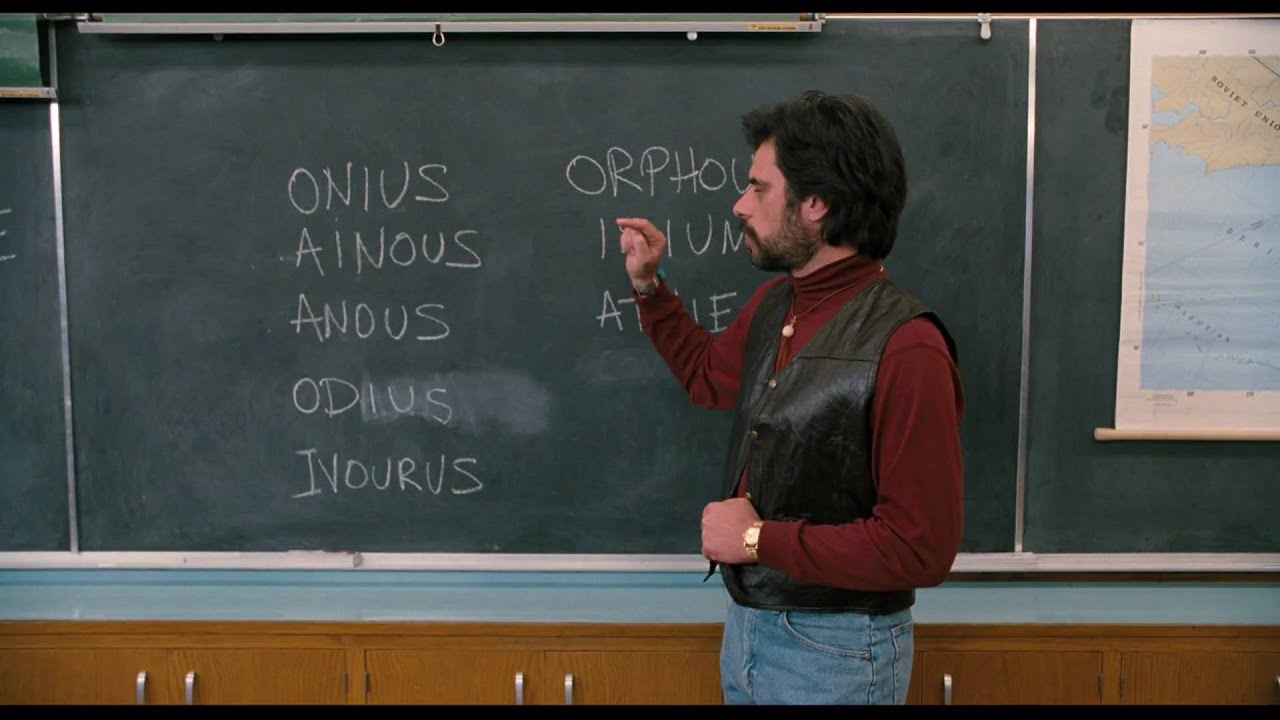 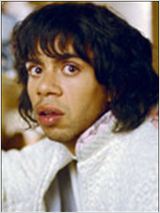 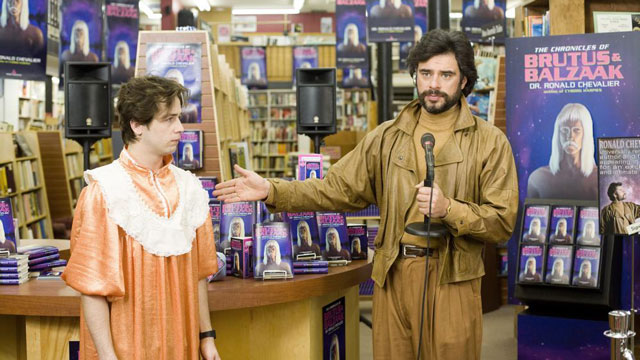 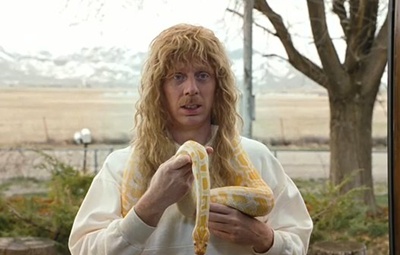 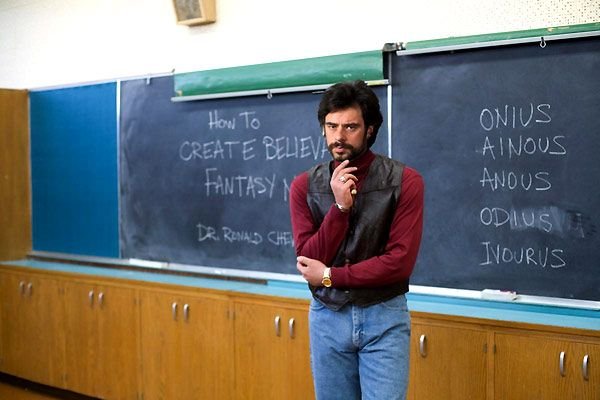 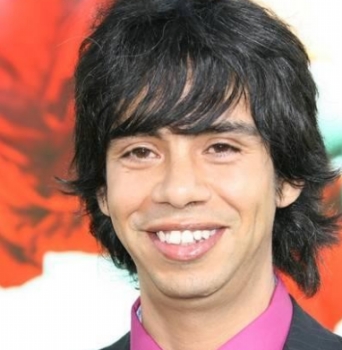 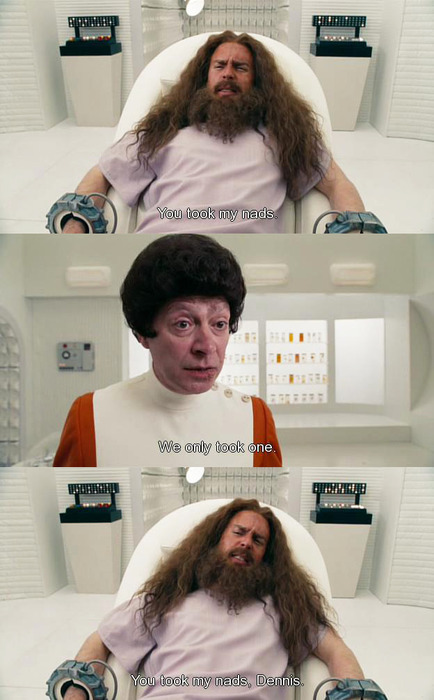 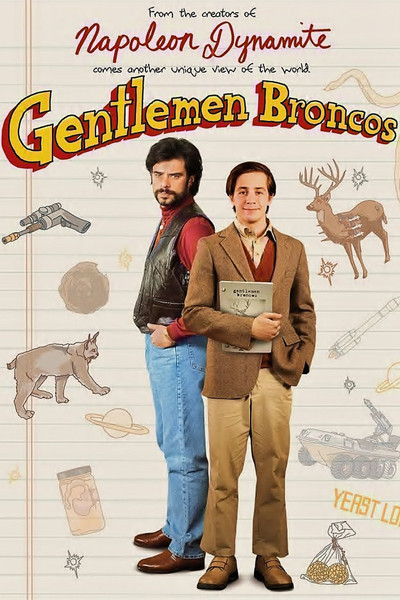 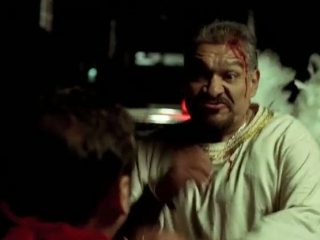 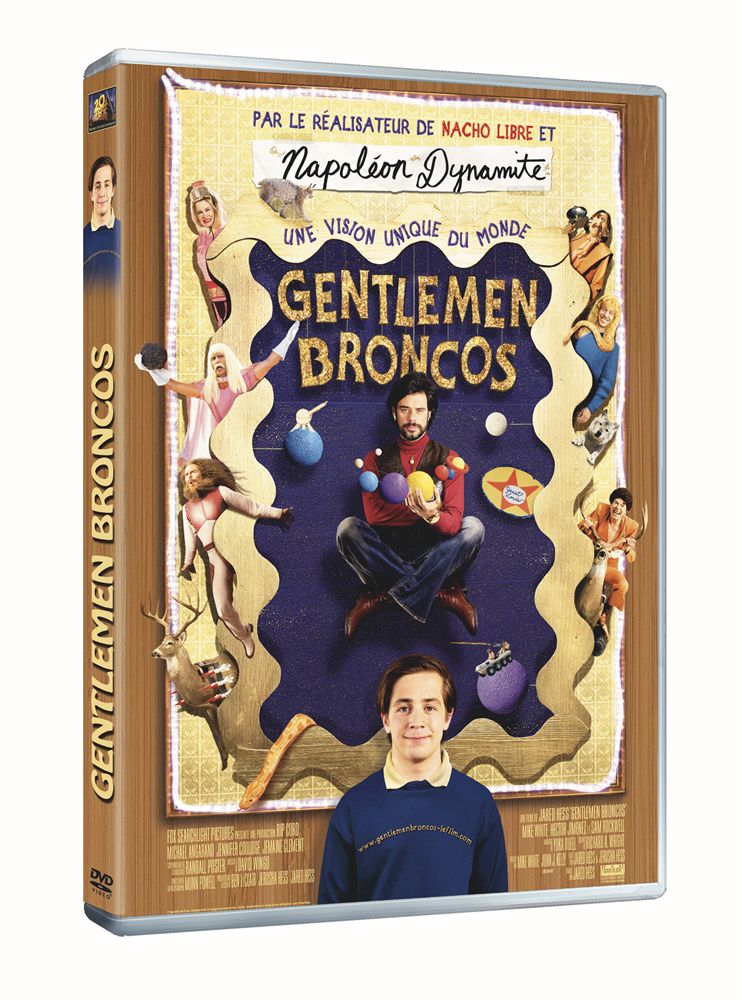