The Hyundai Genesis (Korean: 현대 제네시스) is an executive four-door, five passenger, rear or all-wheel-drive full-size luxury sedan manufactured and marketed by Hyundai. The Hyundai Genesis debuted in 2008 until Genesis spun off as a separate entity in 2017, rebadging the vehicle as the G80. Introduced in concept form at the 2007 New York International Auto Show, and internally designated as the BH model, the Genesis was expected to cost $533 million to develop. Hyundai began marketing the first generation Genesis worldwide (except in Europe) in 2008 as a "premium sports sedan". The second generation Genesis (model DH) debuted in Seoul, Korea in November 2013 followed by the 2014 North American International Auto Show and Toronto Auto Show. It is marketed worldwide. On 4 November 2015, Hyundai officially separated Genesis into its own luxury division, Genesis Motor. The leap into a stand-alone, luxury brand came on the heels of marked success in the luxury market, paired with consumer demand for the Genesis name. 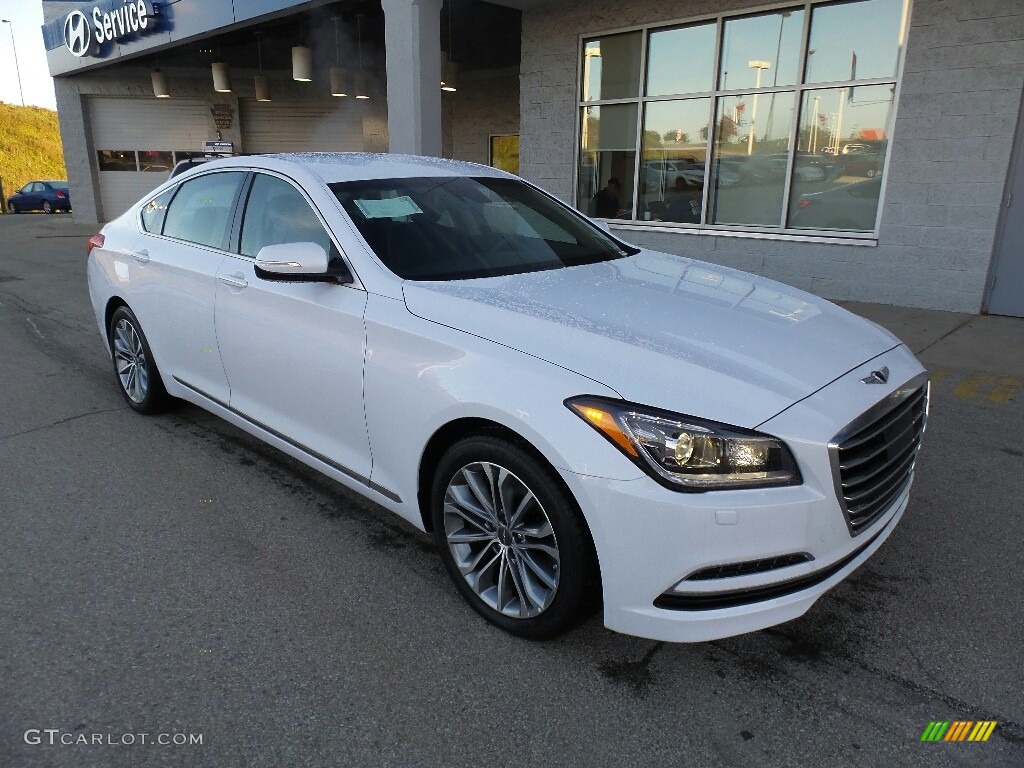 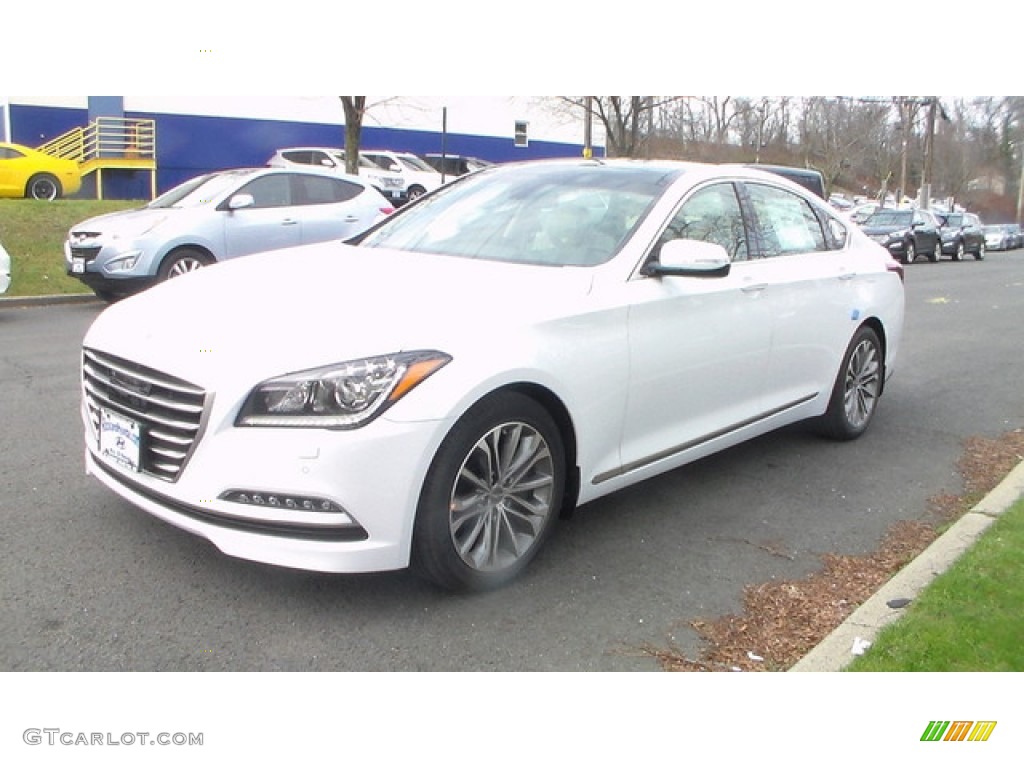 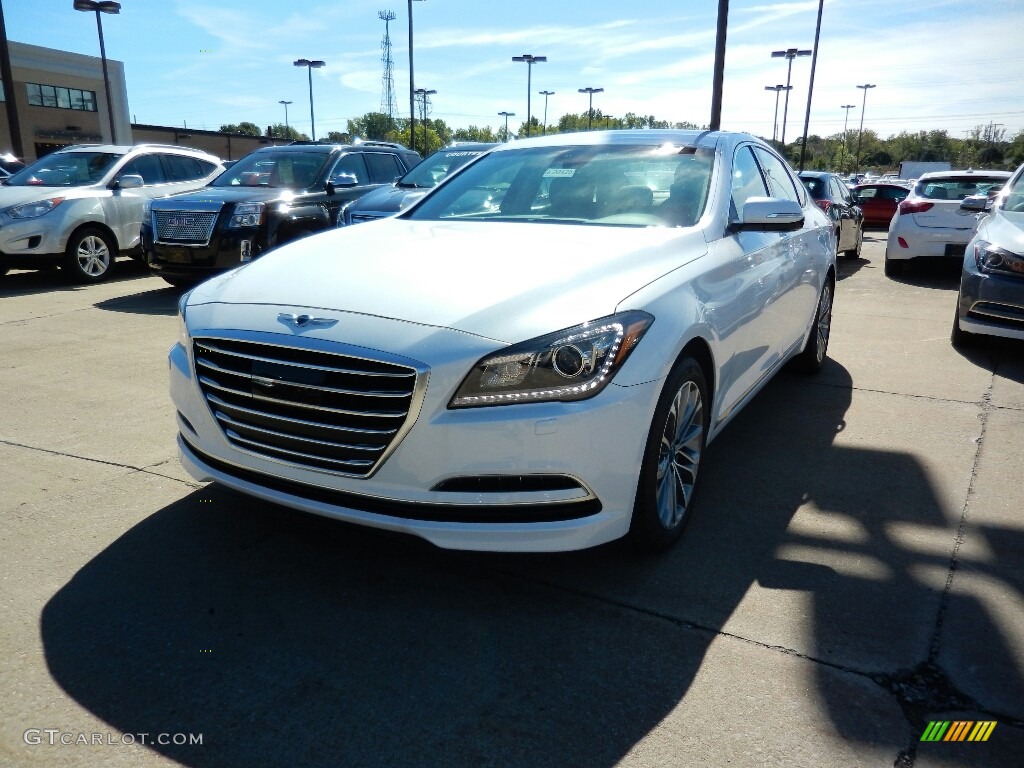 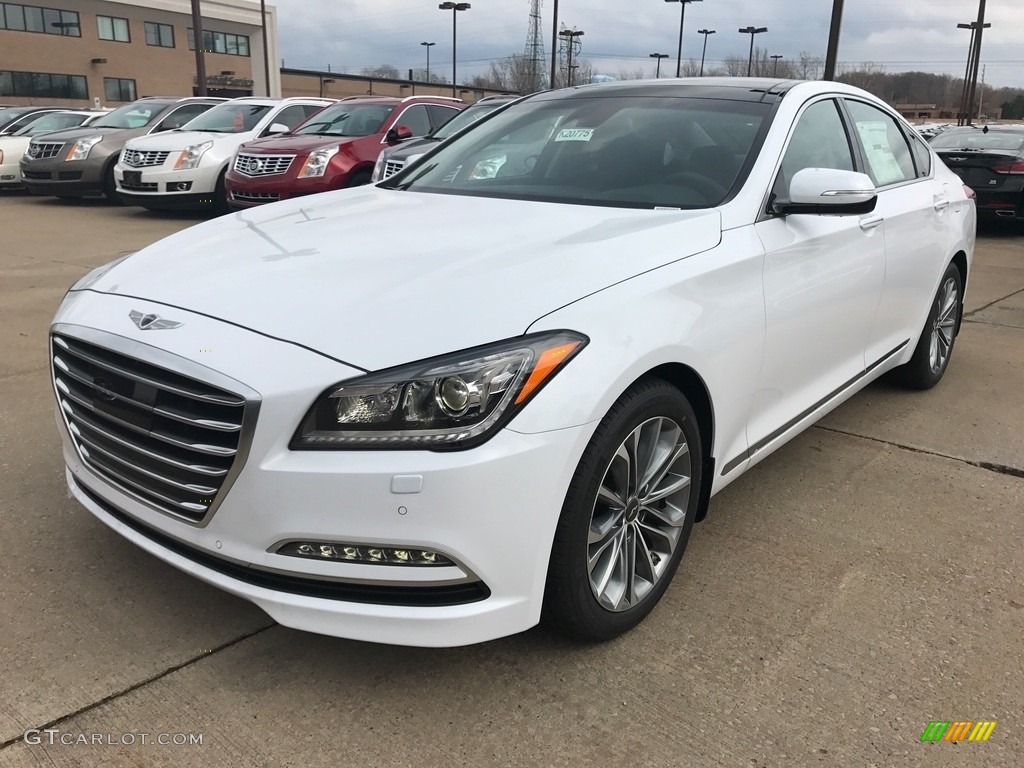 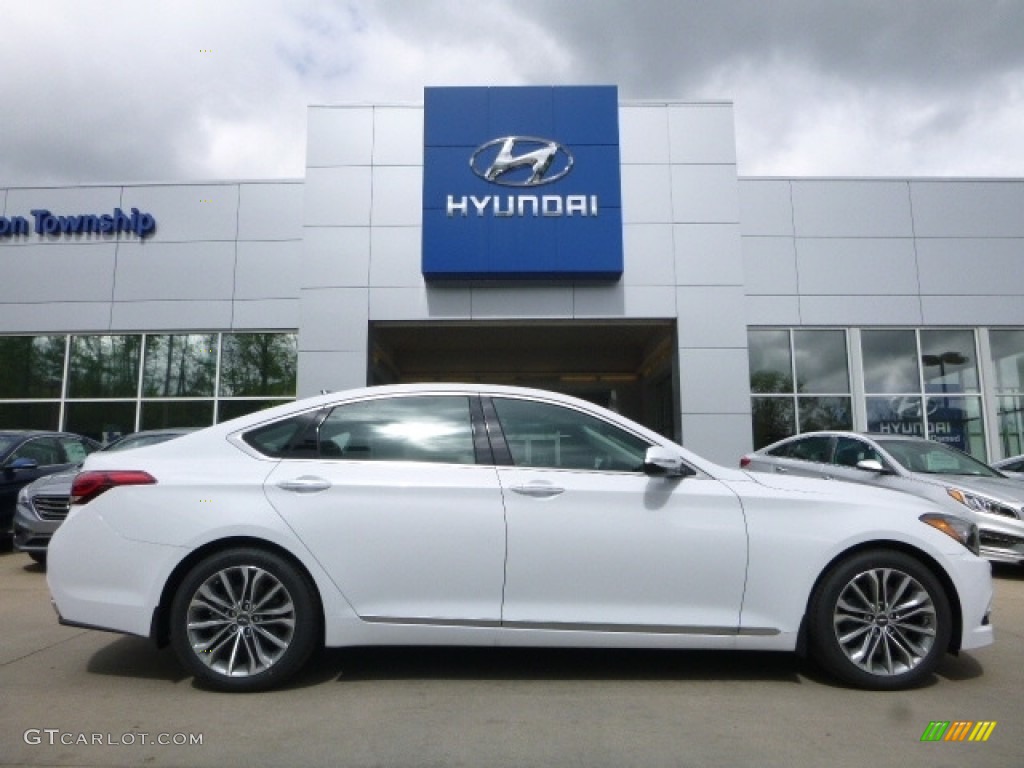 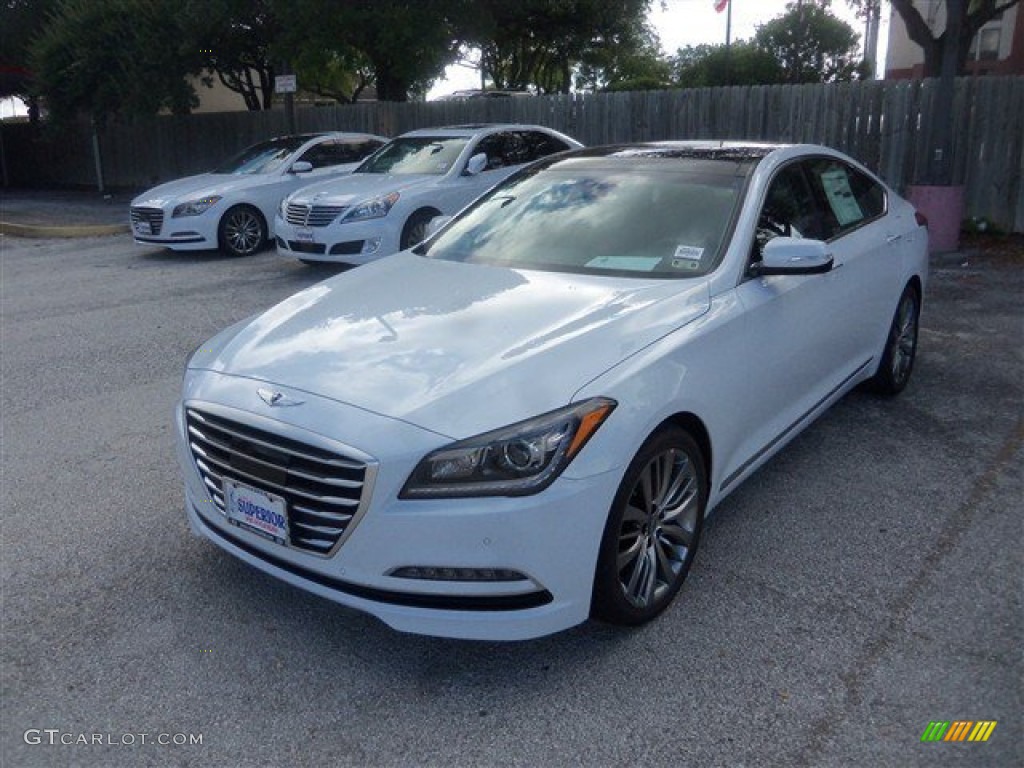 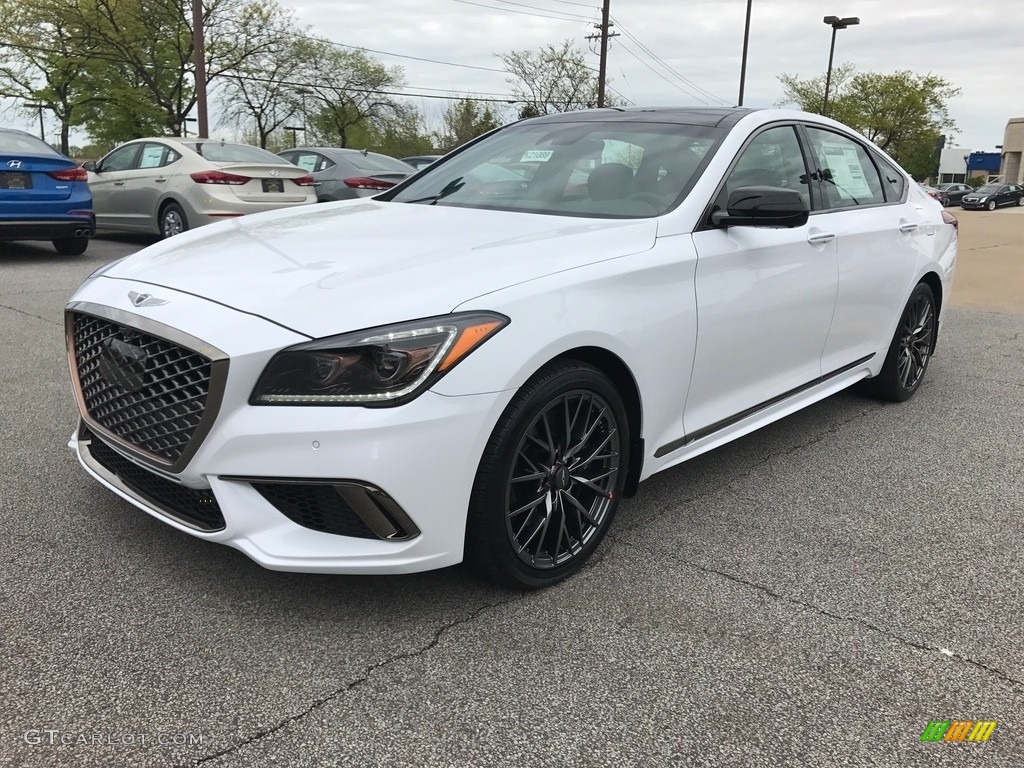 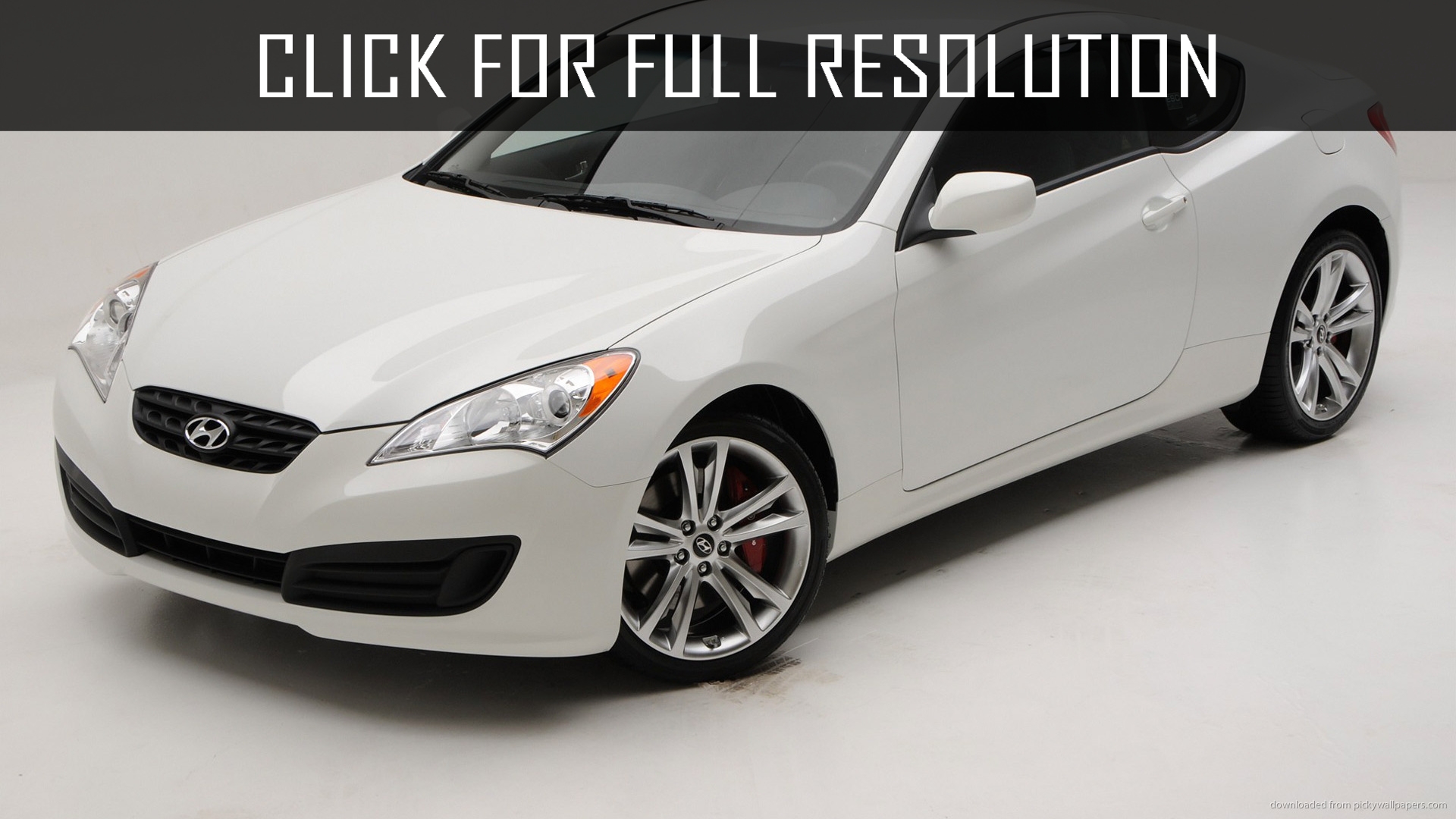 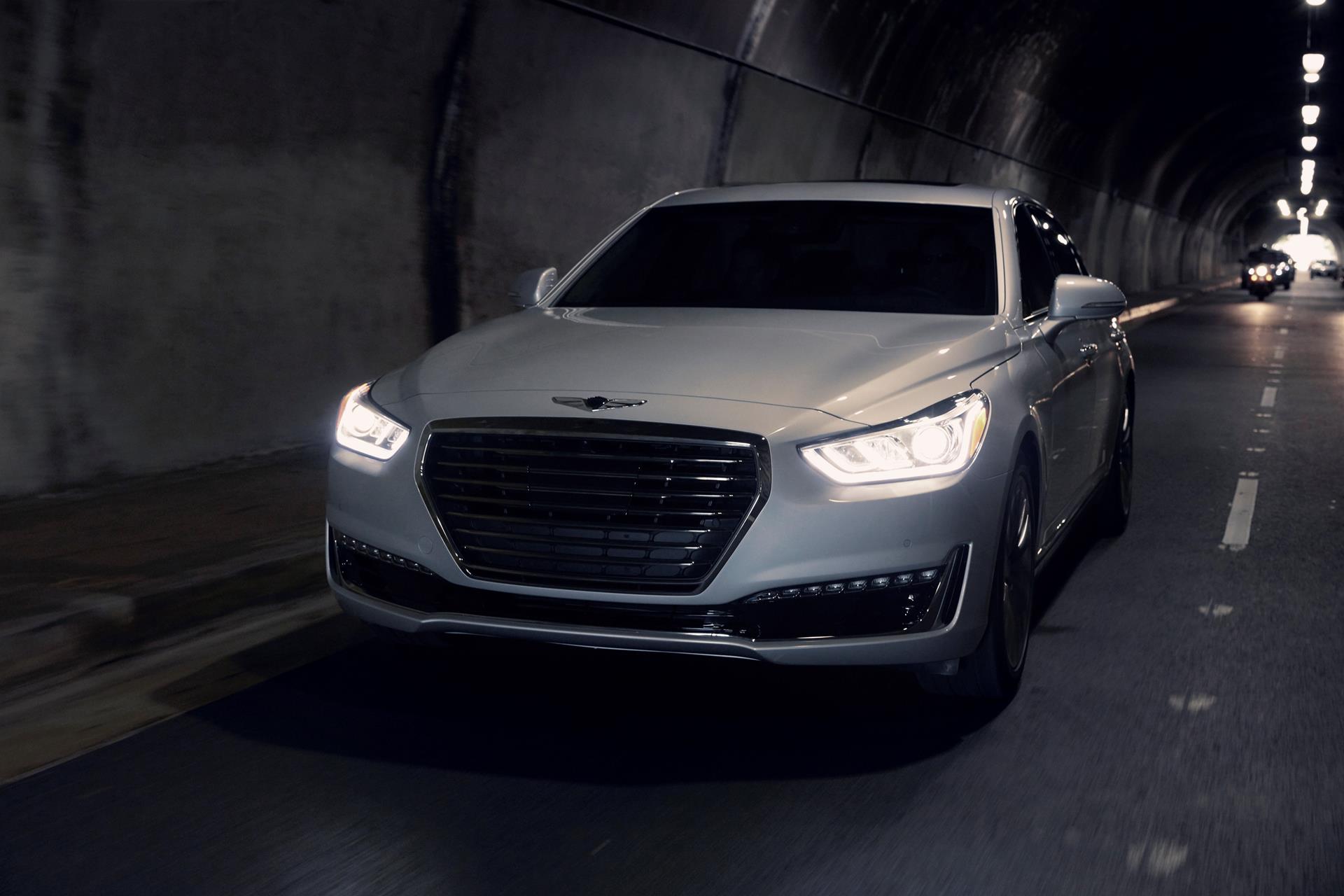 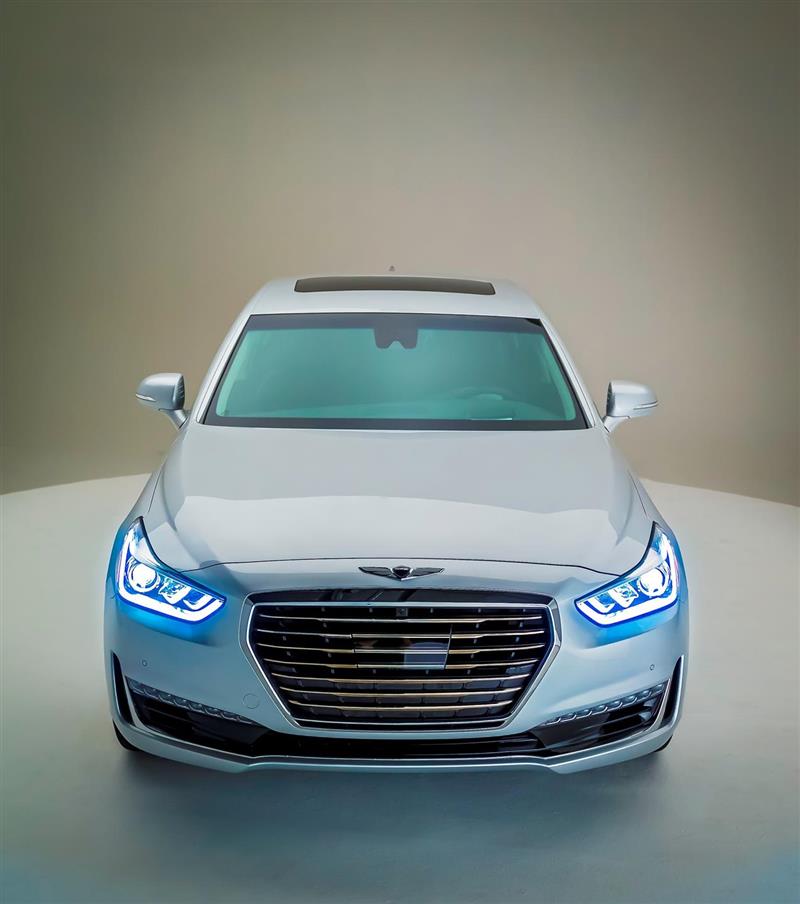