Information about I Love Sam Wallpaper

"I Love" is a song written and recorded by American country music artist Tom T. Hall. It was released in October 1973 as the only single from the album, For the People in the Last Hard Town. The song would be Hall's most successful single and was his fourth number one on the US country singles chart. The single spent two weeks at the top and a total of 15 weeks on the chart. "I Love" was Hall's only entry on the Top 40 peaking at number 12. 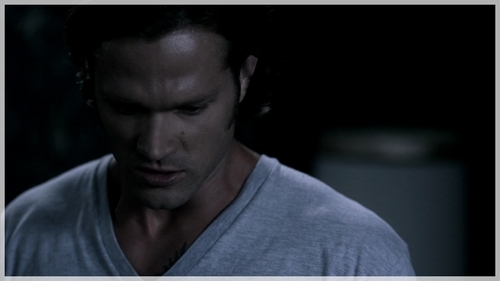 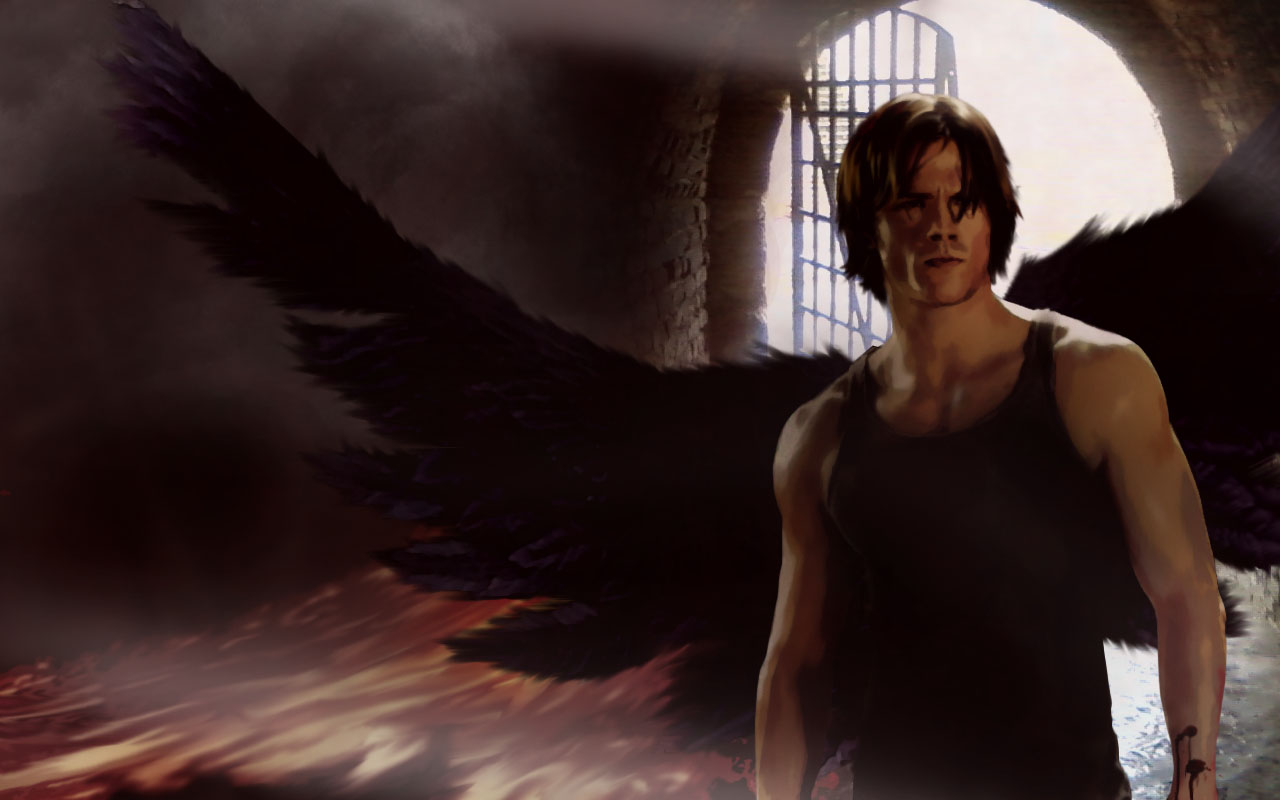 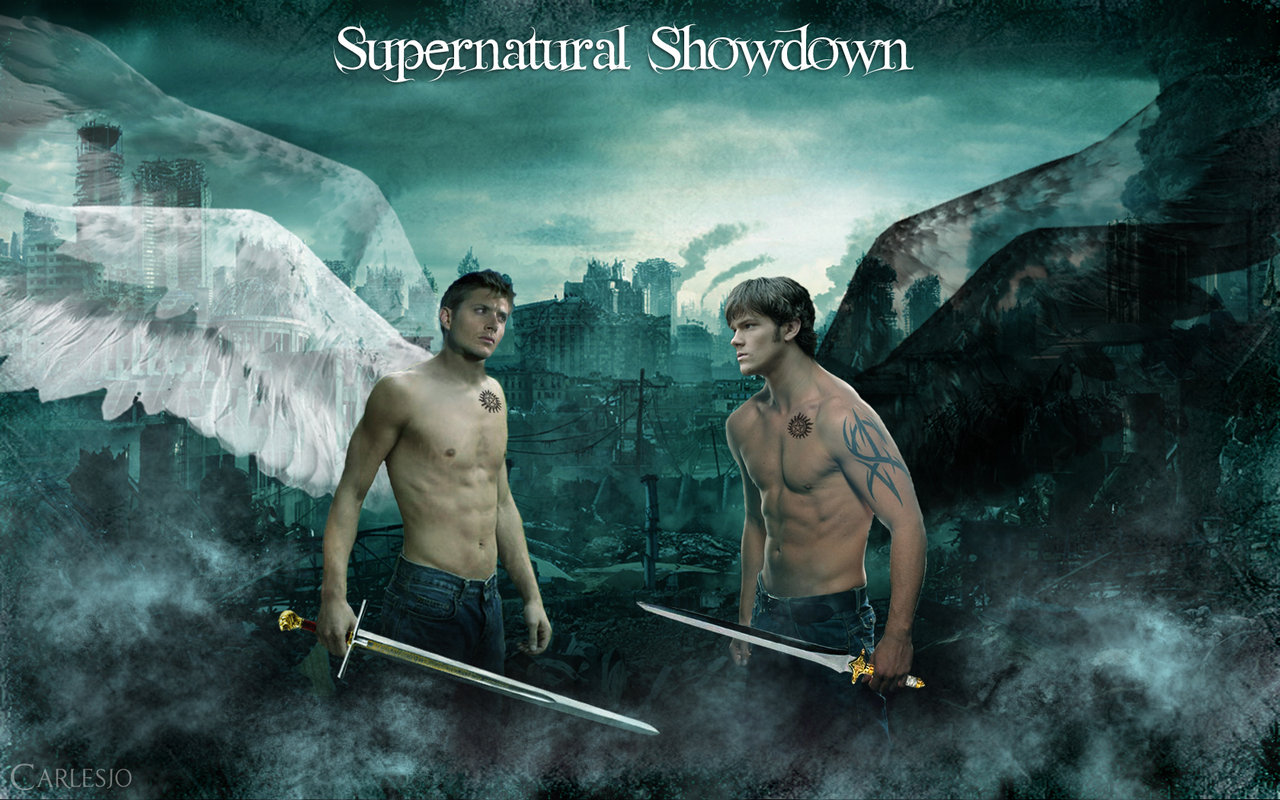 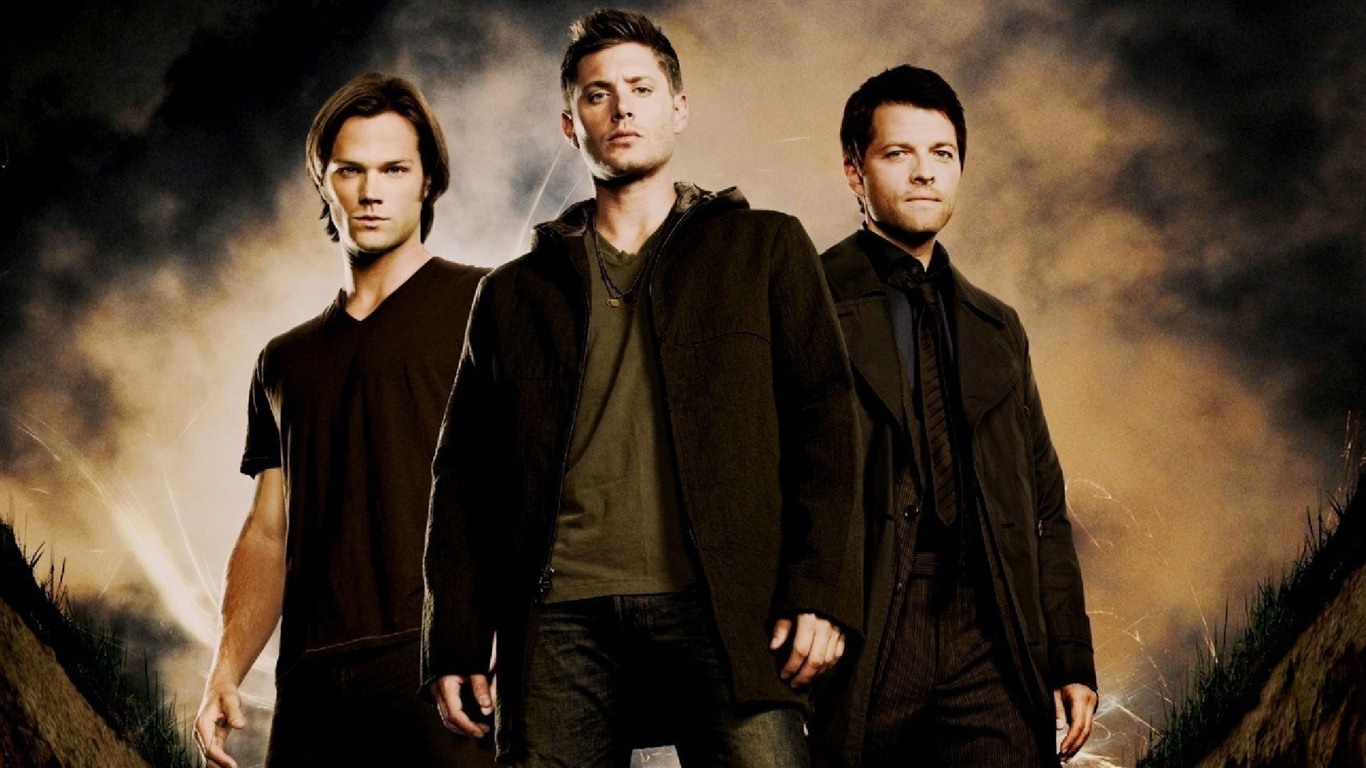 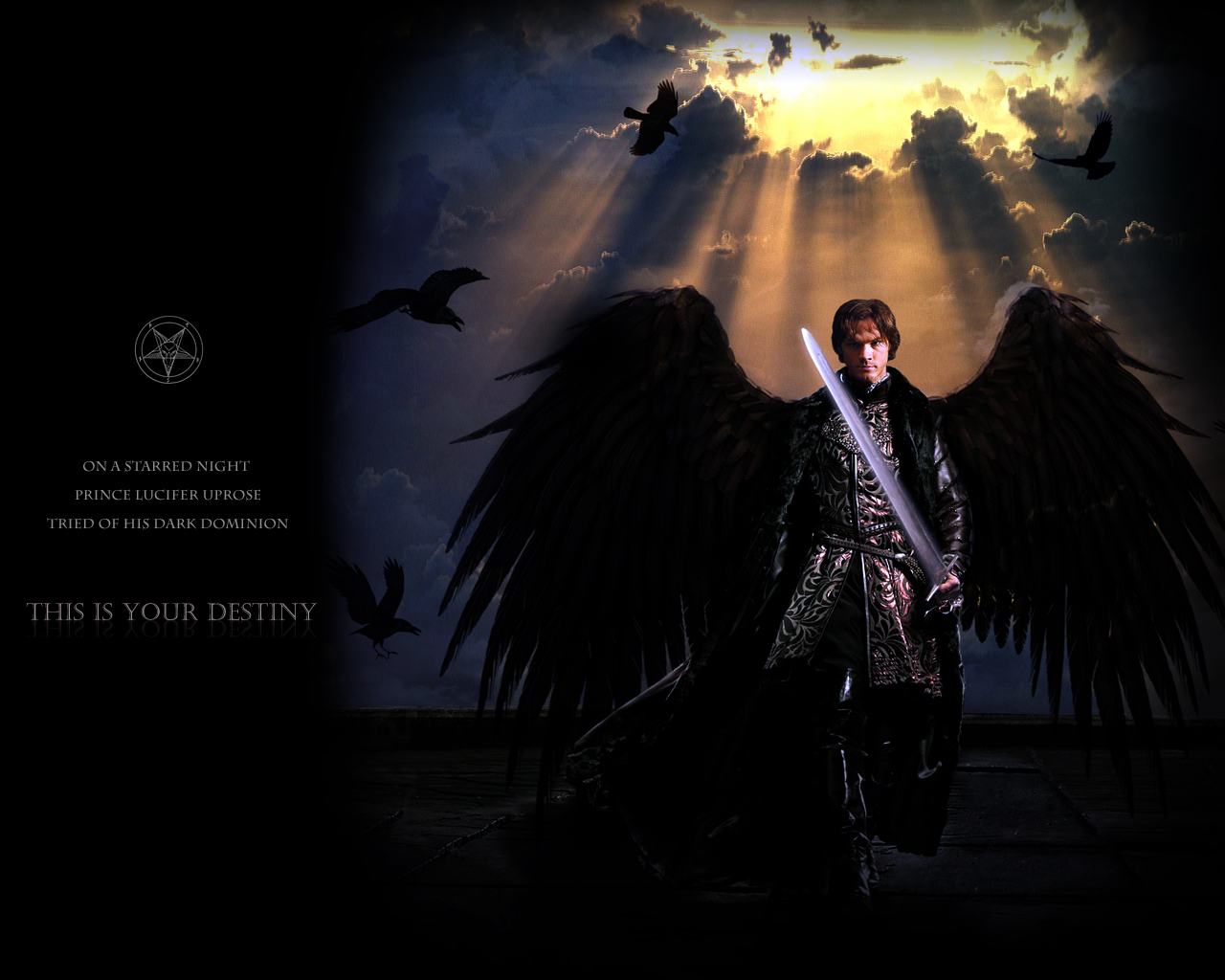 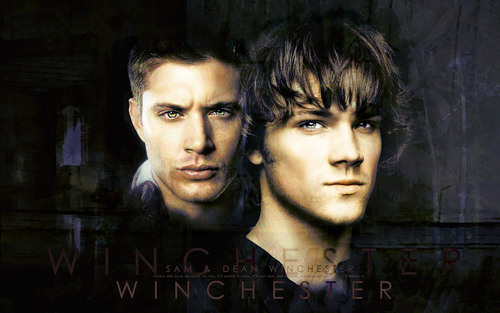 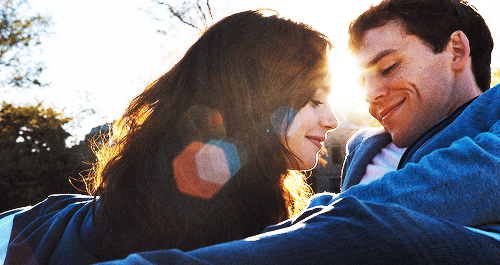 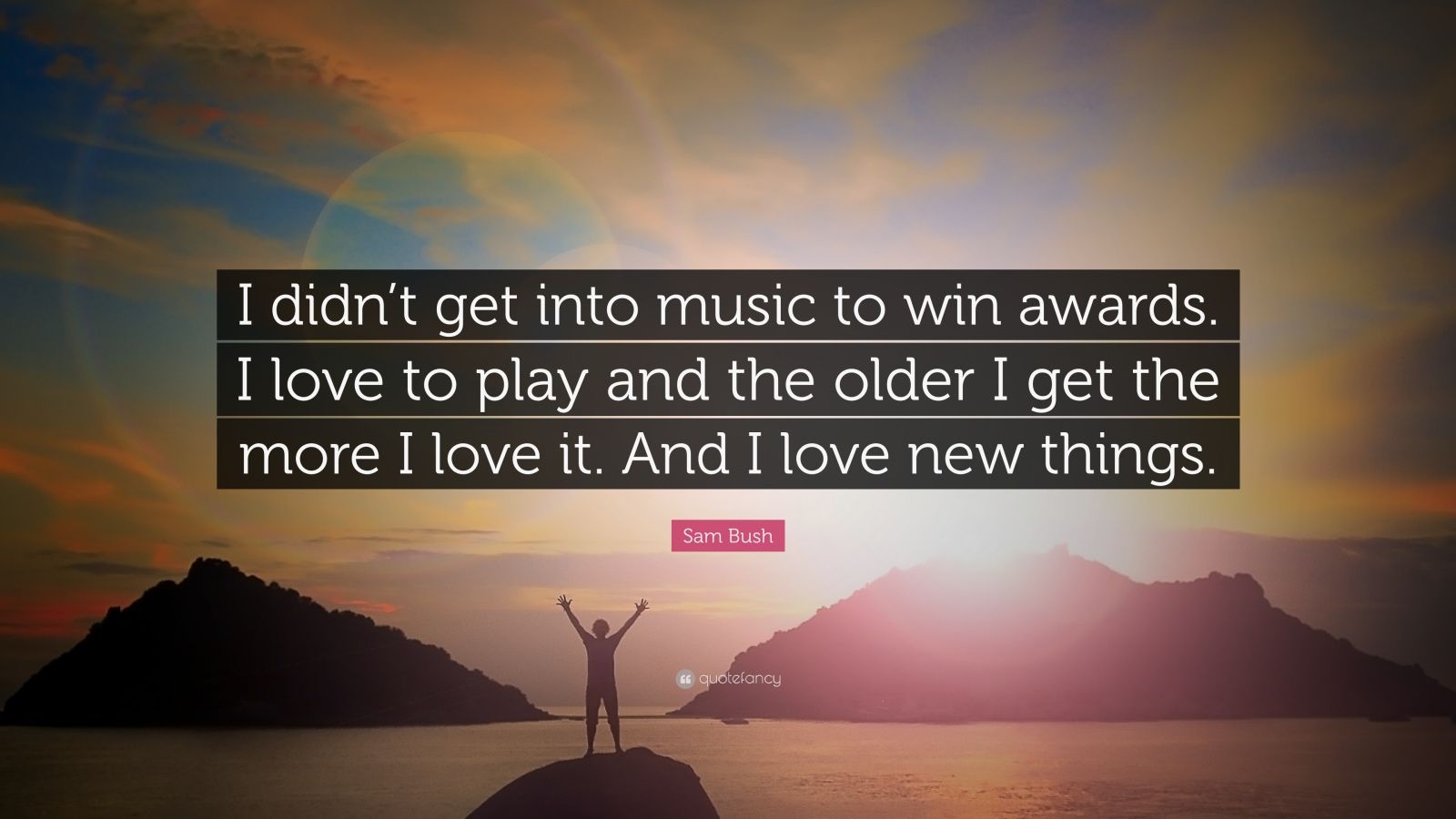 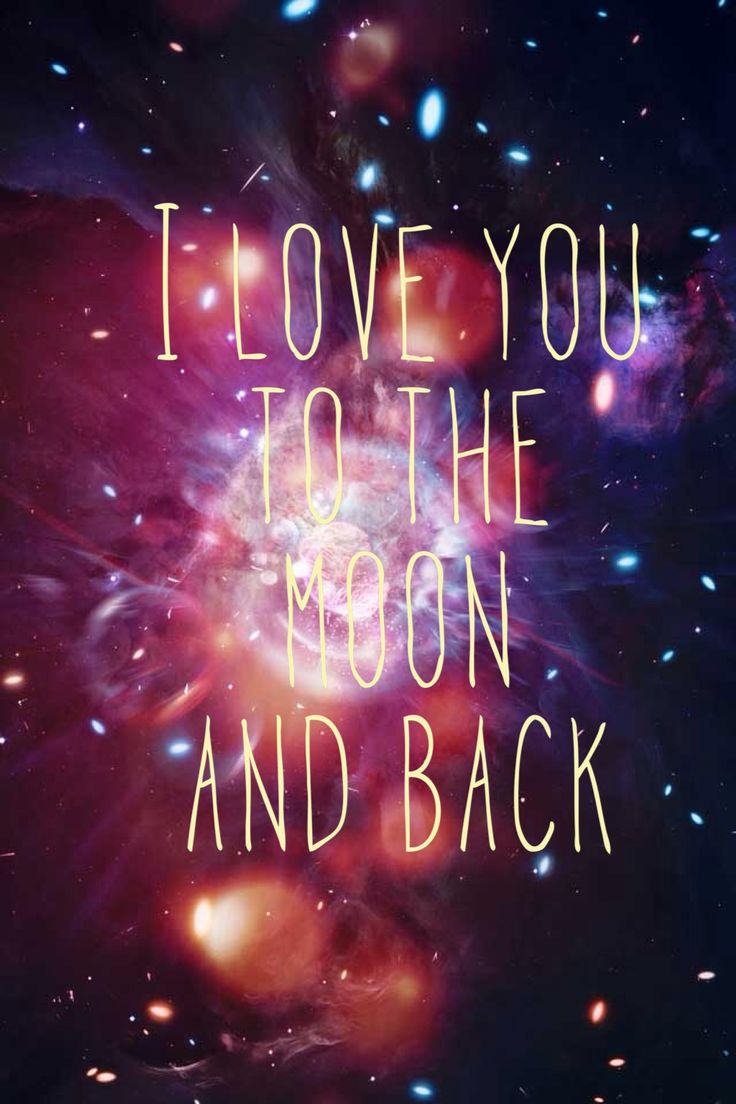 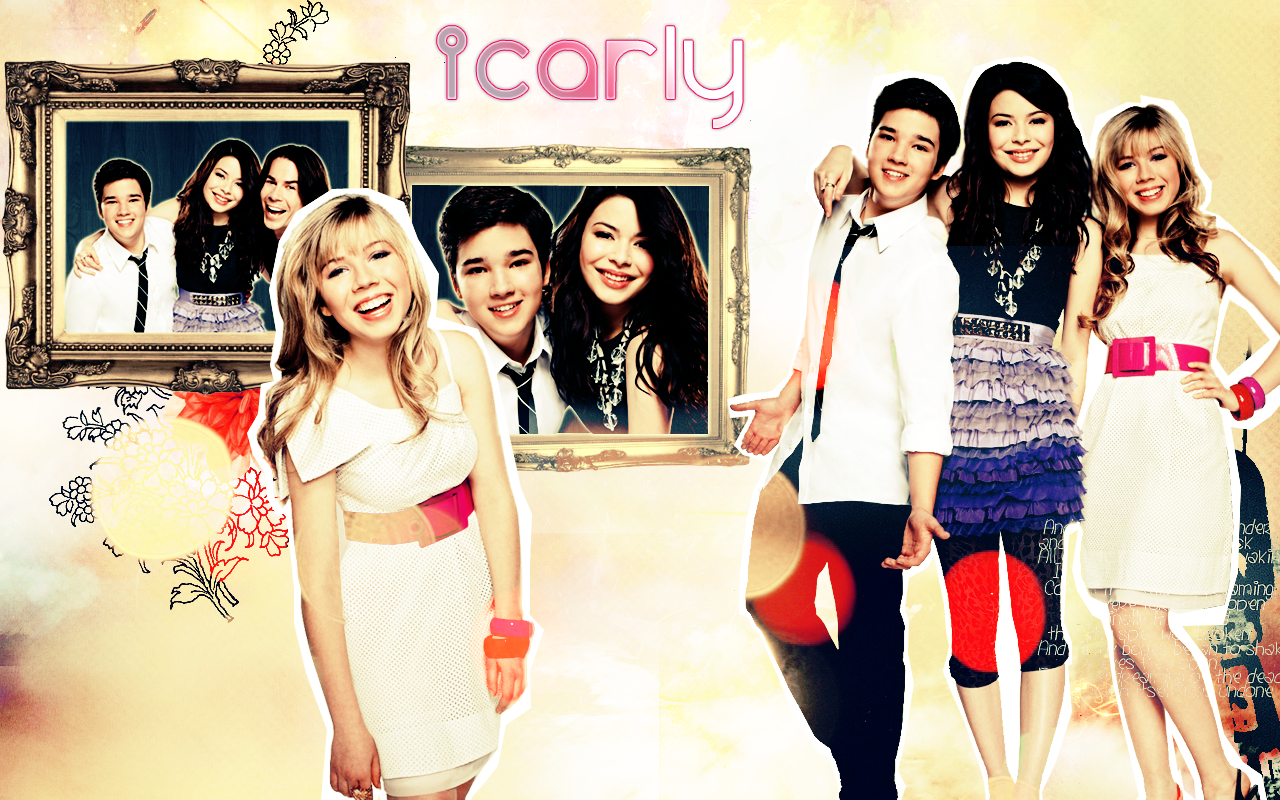 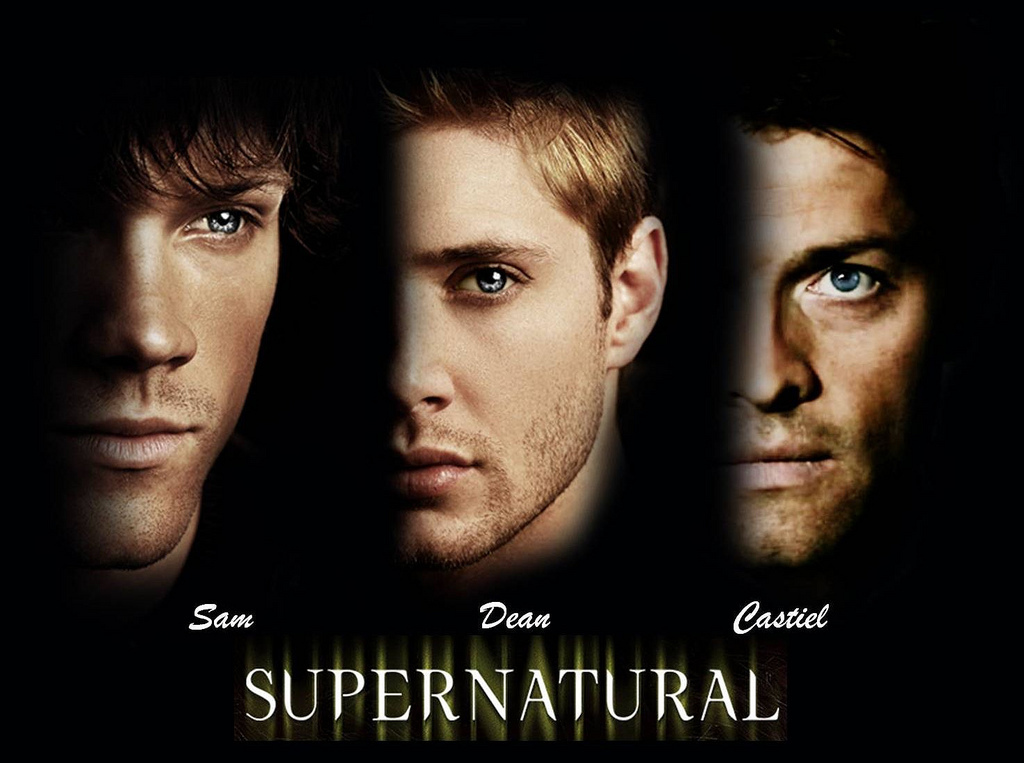 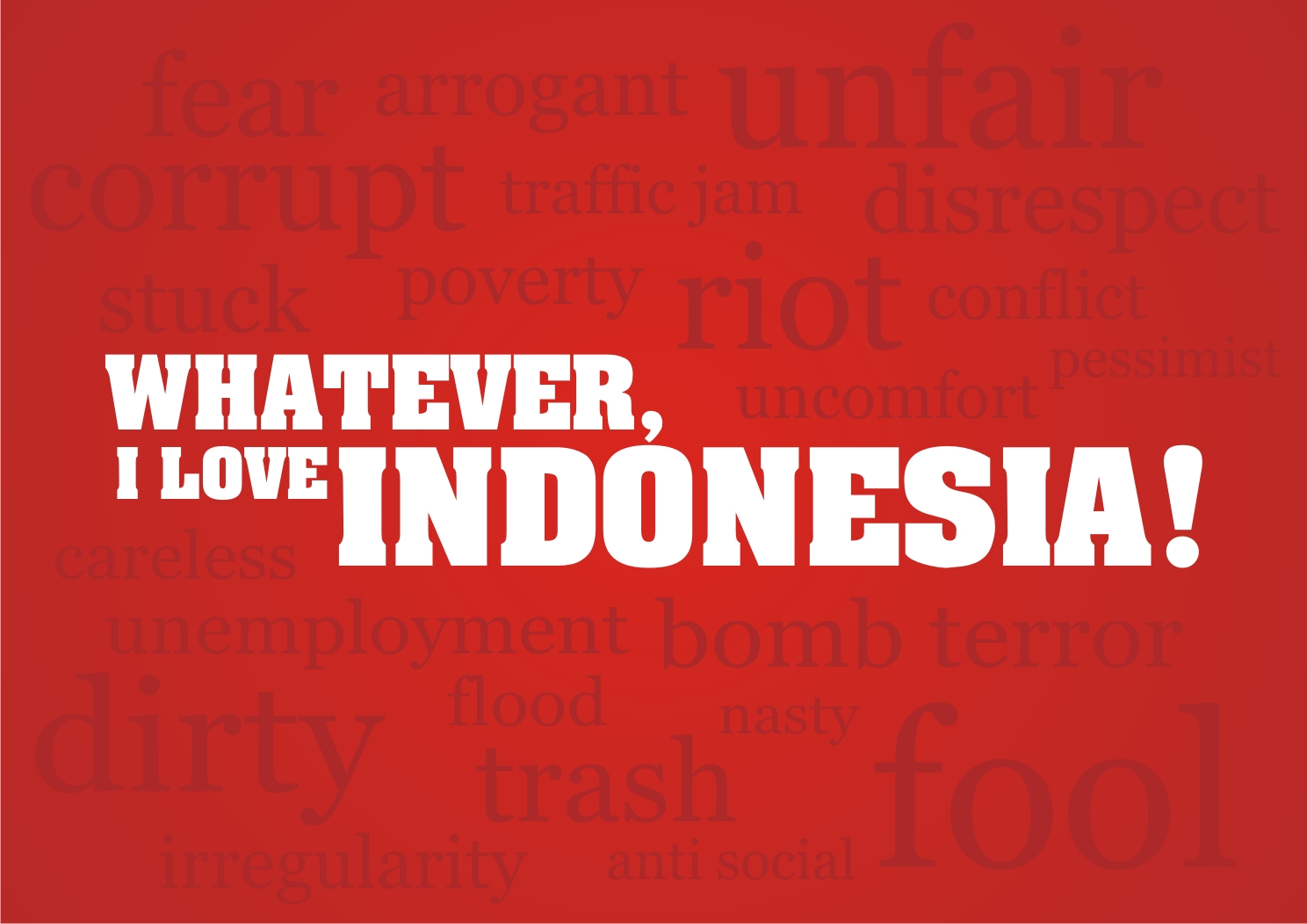