The iPhone 5S maintains almost the same external design as its predecessor, the iPhone 5, although the 5S received a new white/gold color scheme in addition to white/silver and space gray/black. The 5S has vastly upgraded internal hardware, however. It introduced the A7 64-bit dual-core system-on-chip, the first 64-bit processor to be used on a smartphone, accompanied by the M7 "motion co-processor". A redesigned home button with Touch ID, a fingerprint recognition system which can be used to unlock the phone and authenticate App Store and iTunes Store purchases, was also introduced. The camera was also updated with a larger aperture and a dual-LED flash optimized for different color temperatures. Earphones known as EarPods were included with the 5S, and Apple released accessories including a case and a dock. 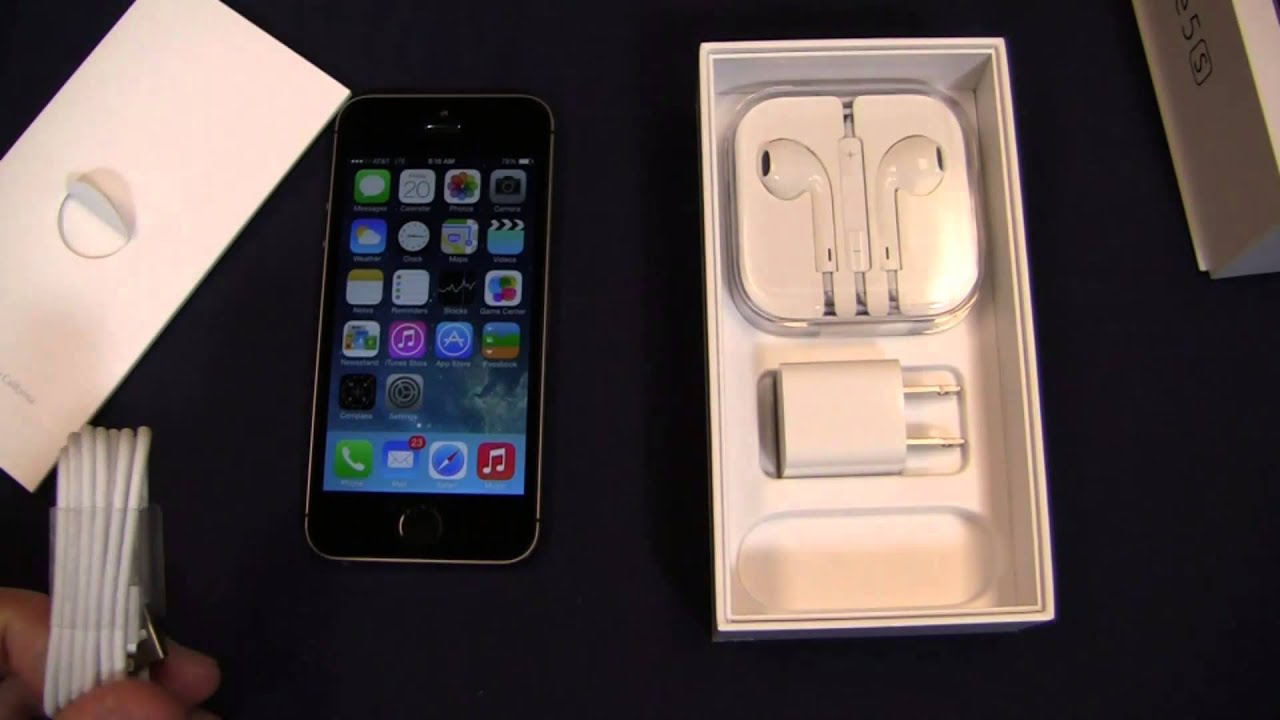 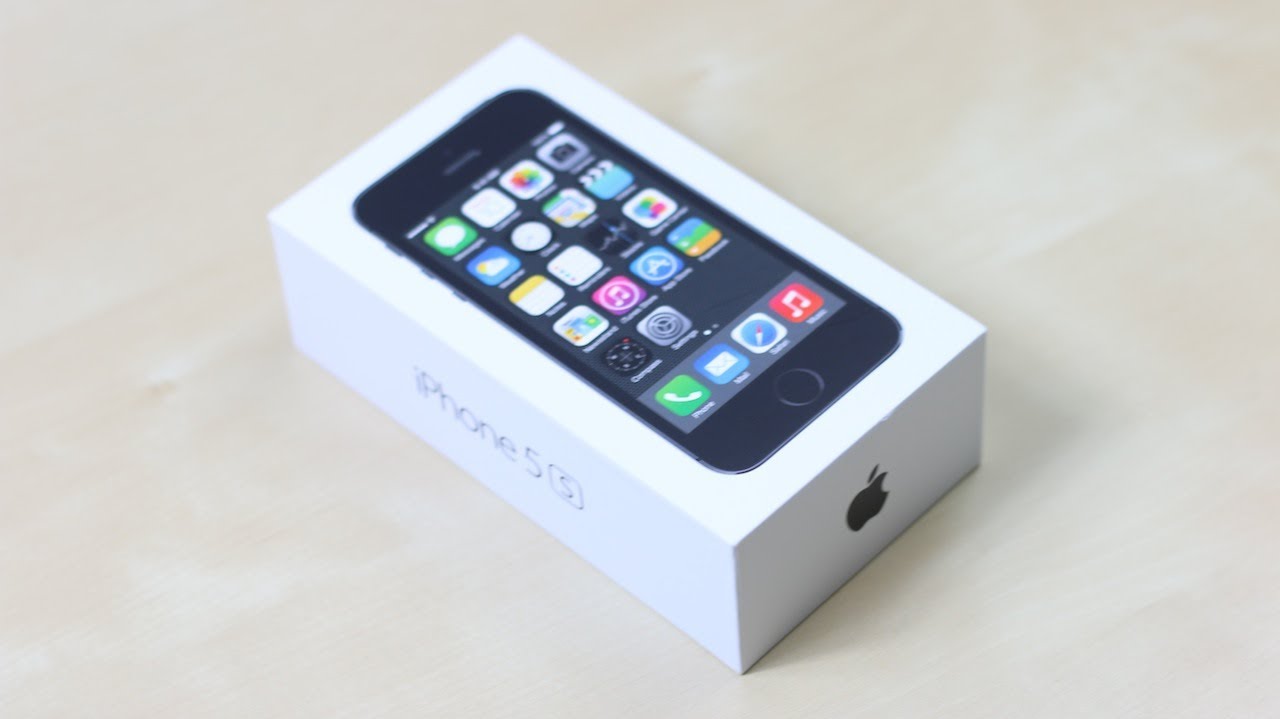 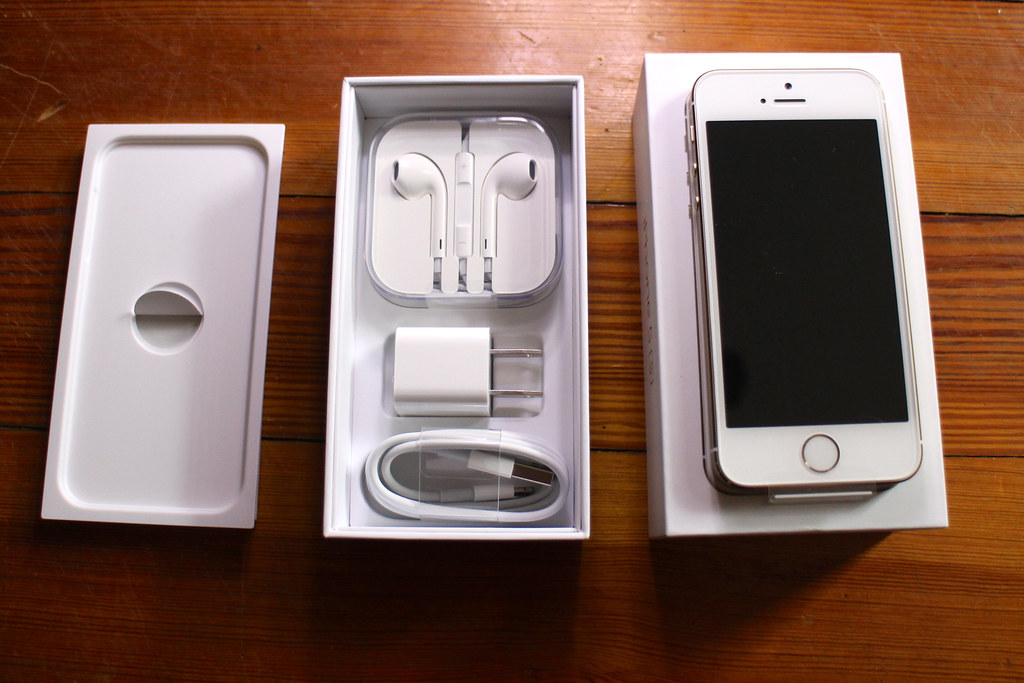 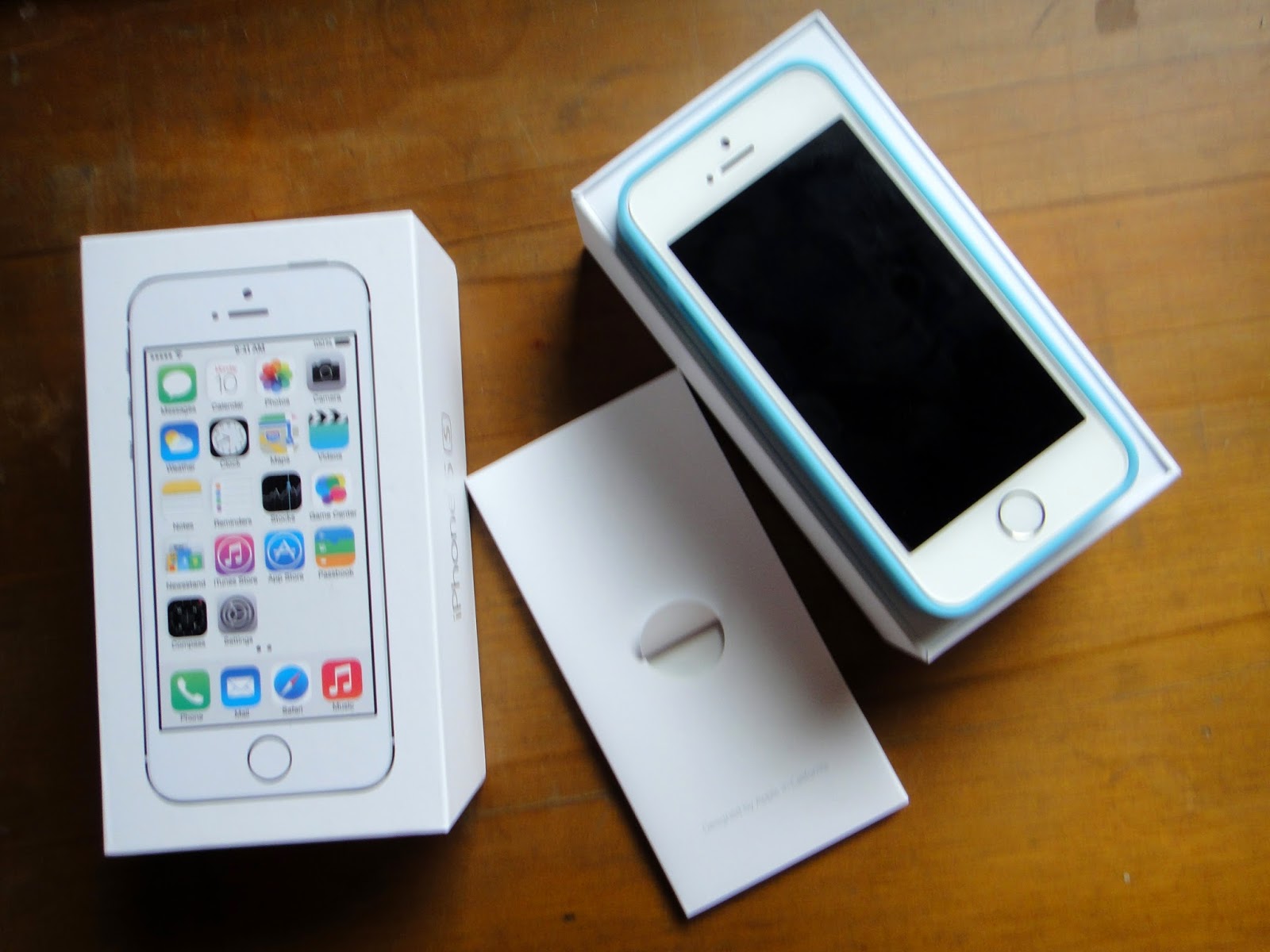 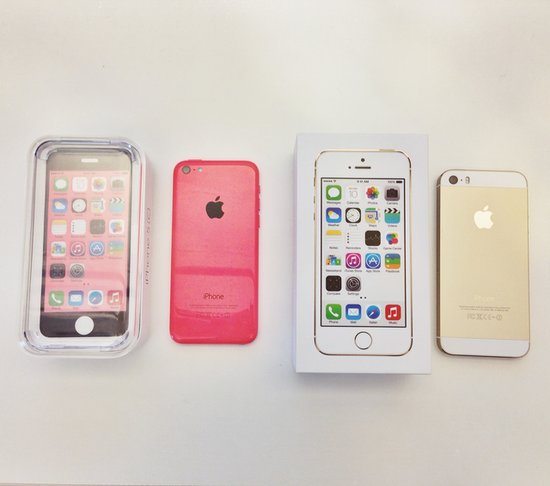 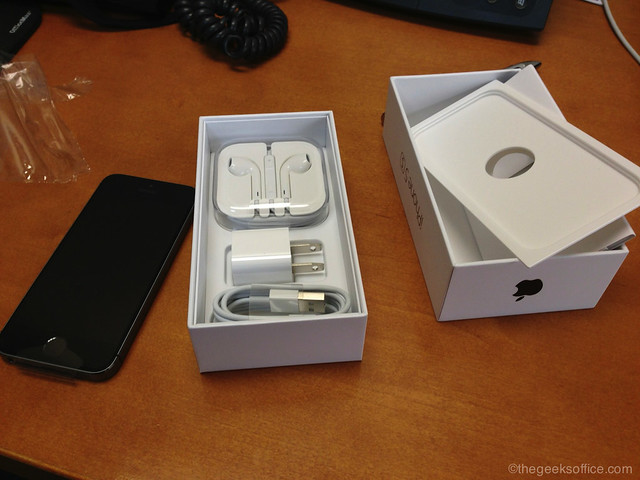 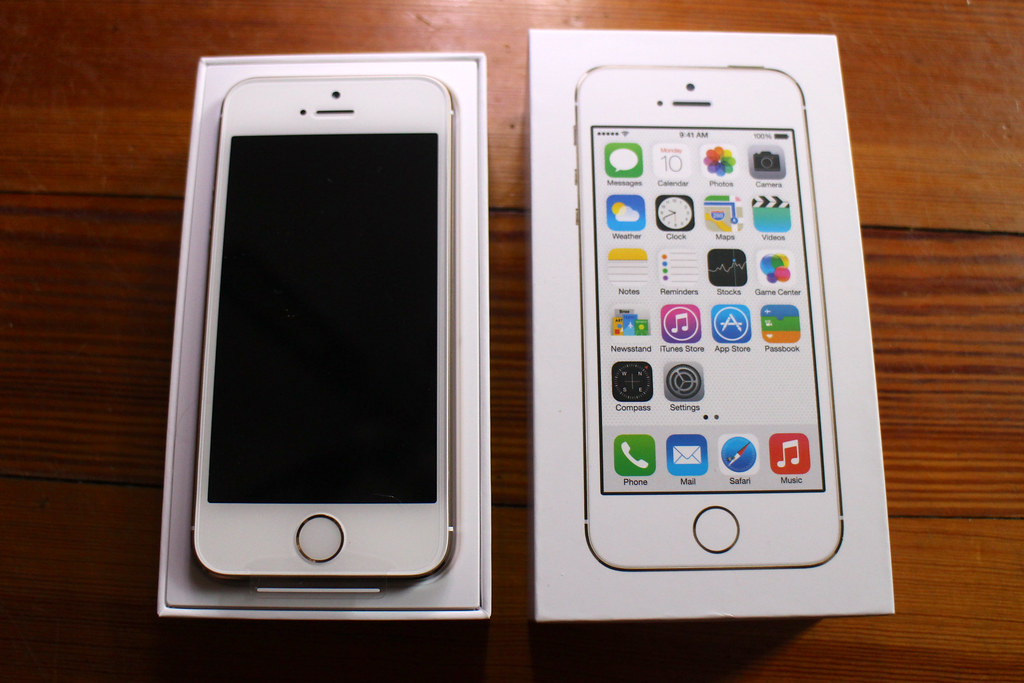 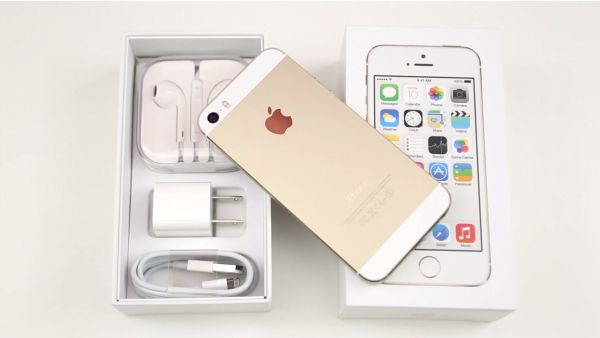 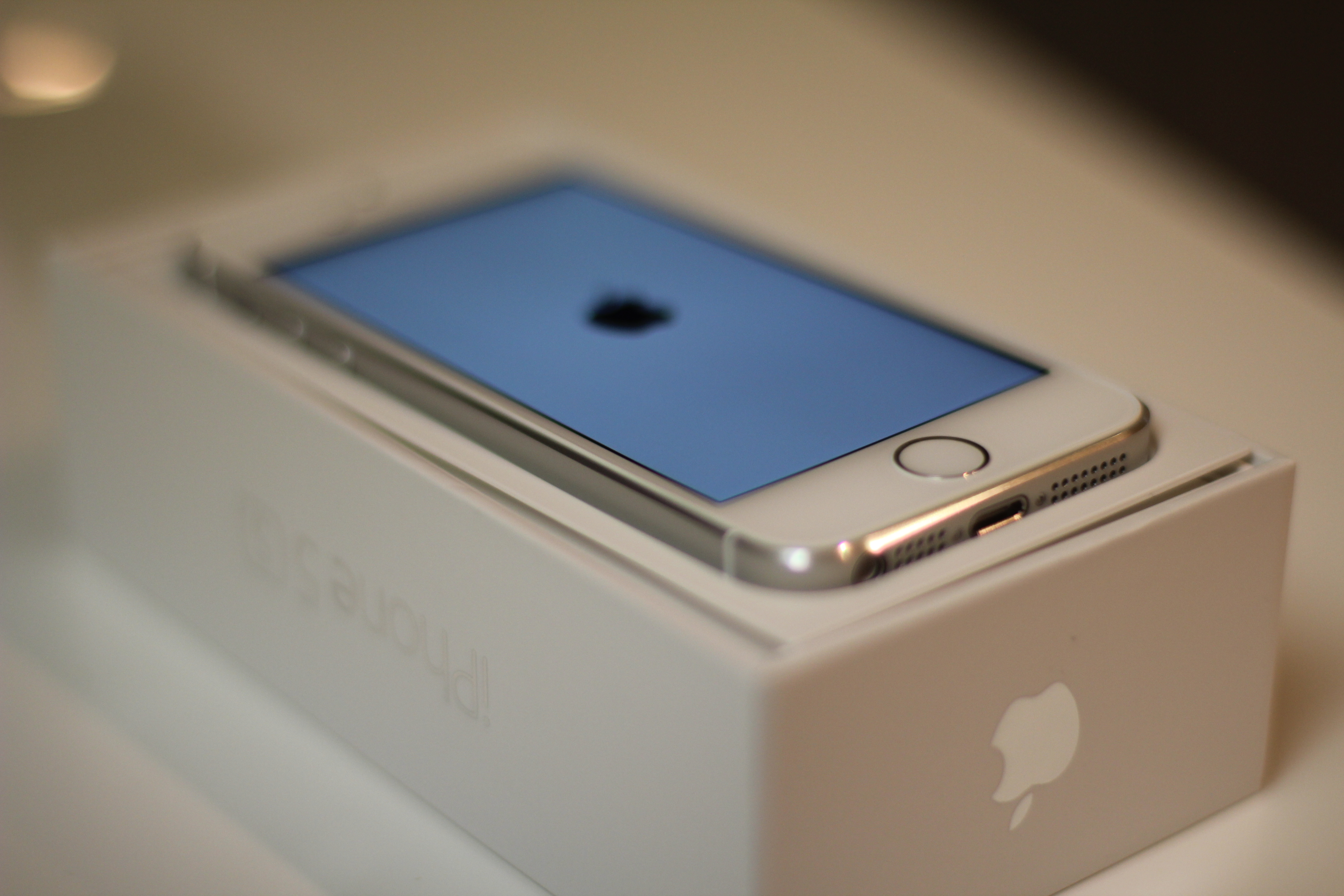 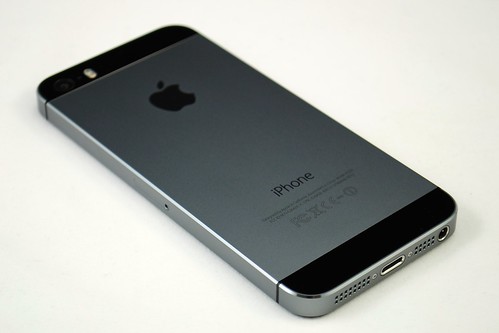 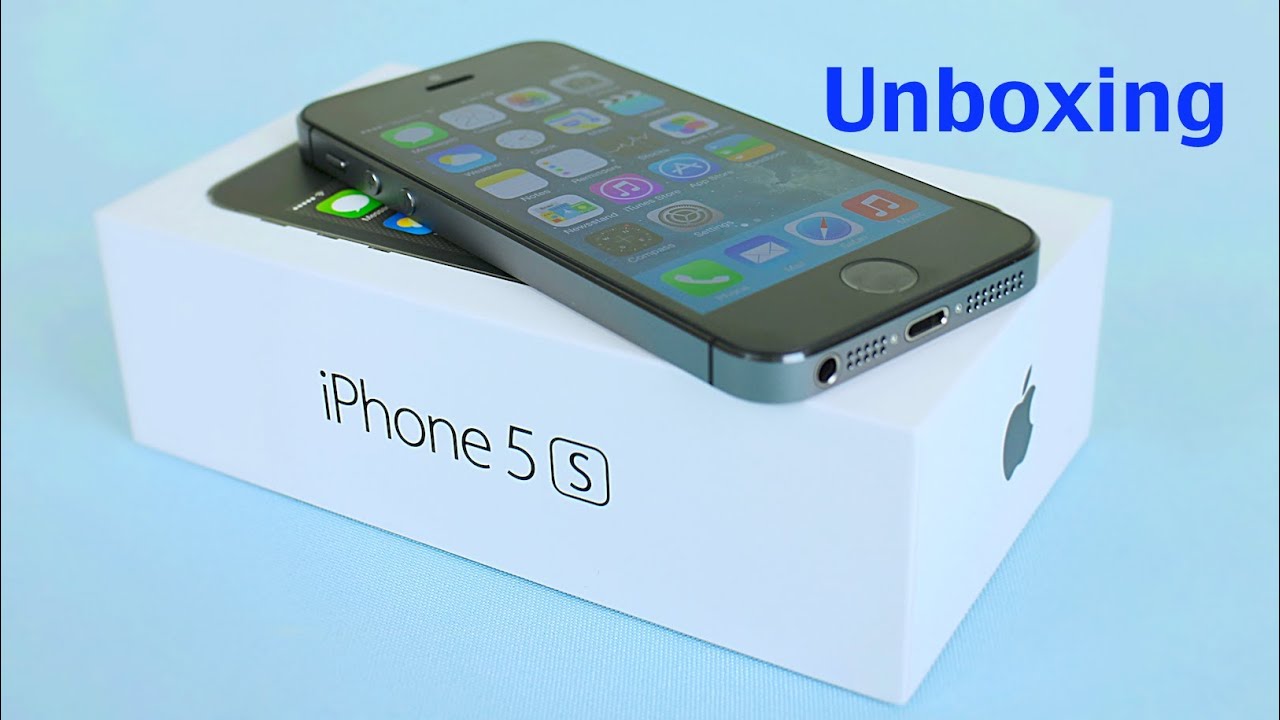 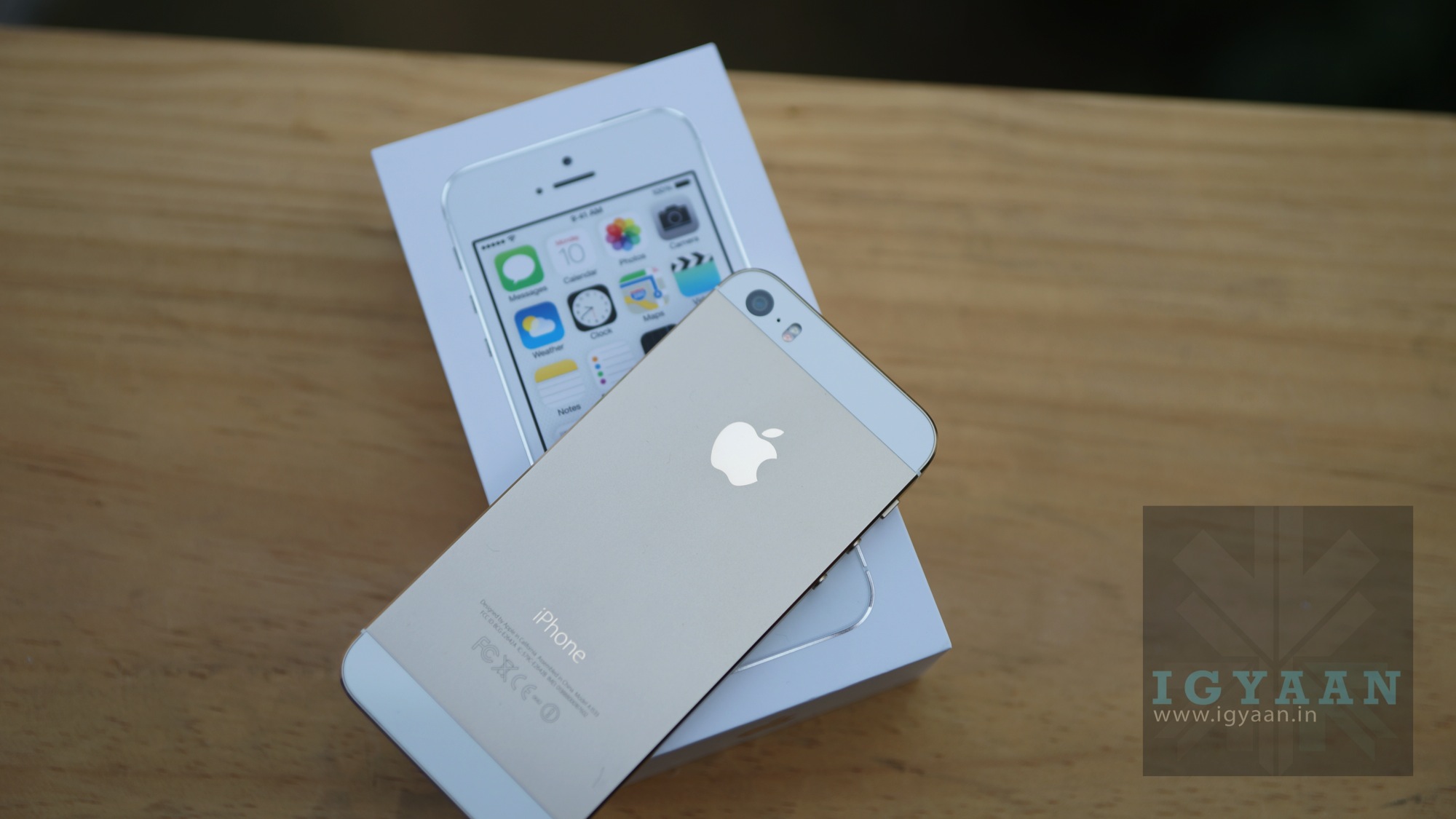 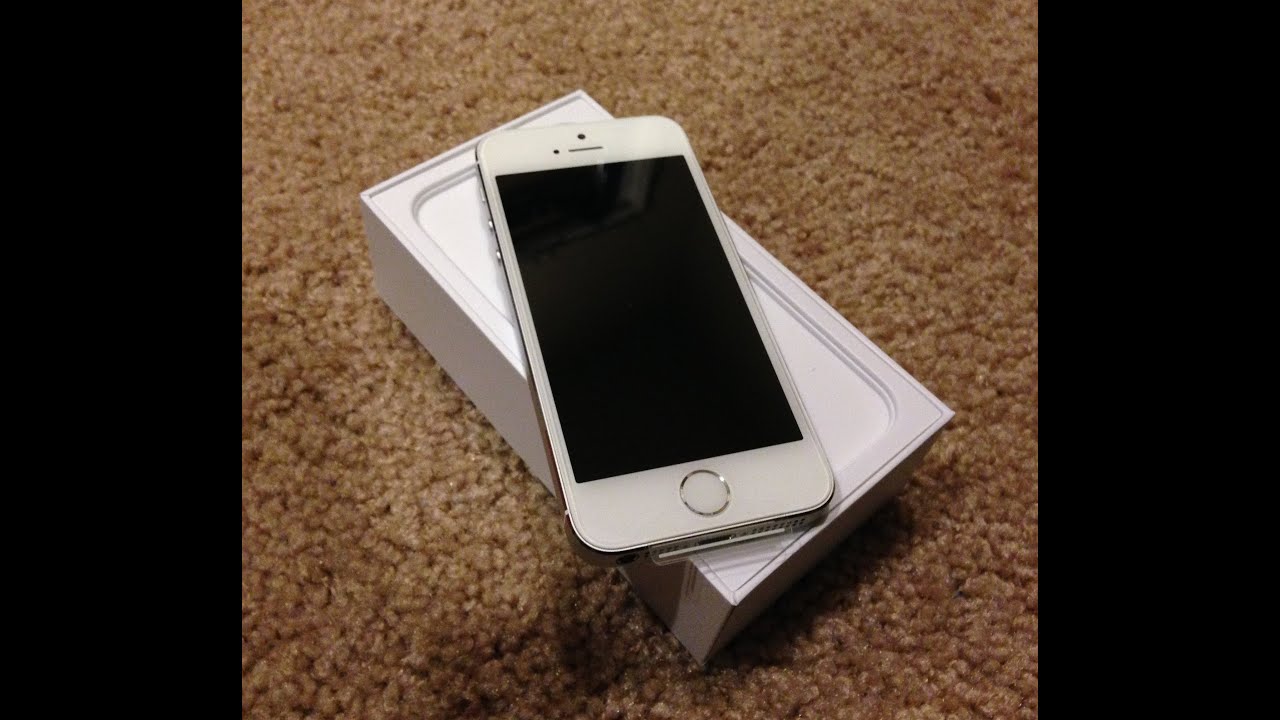 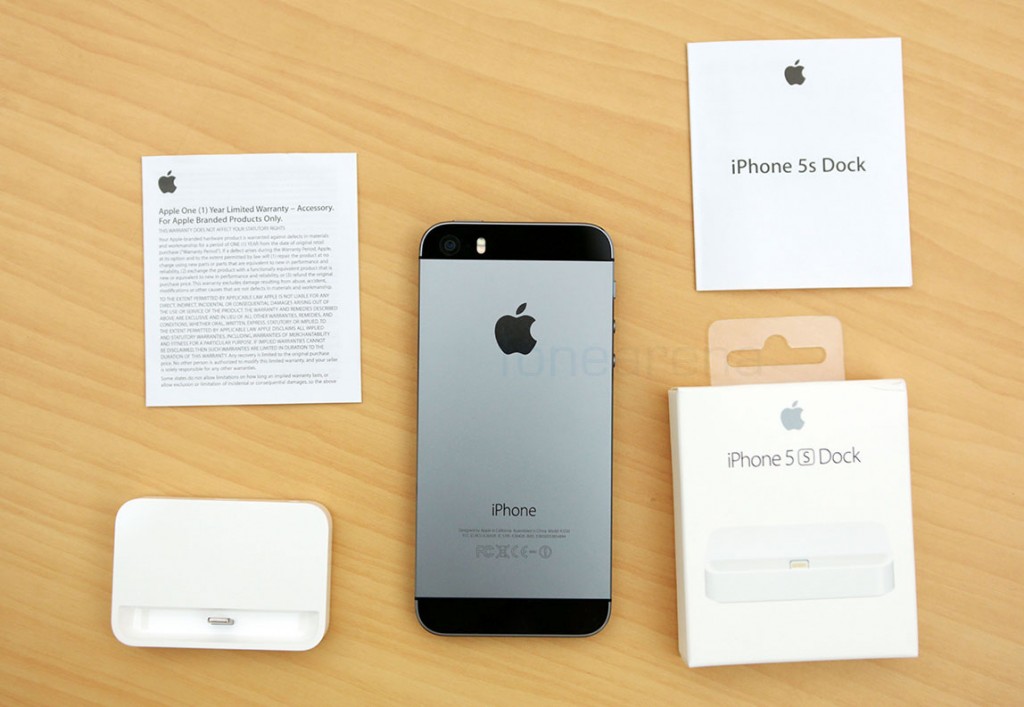 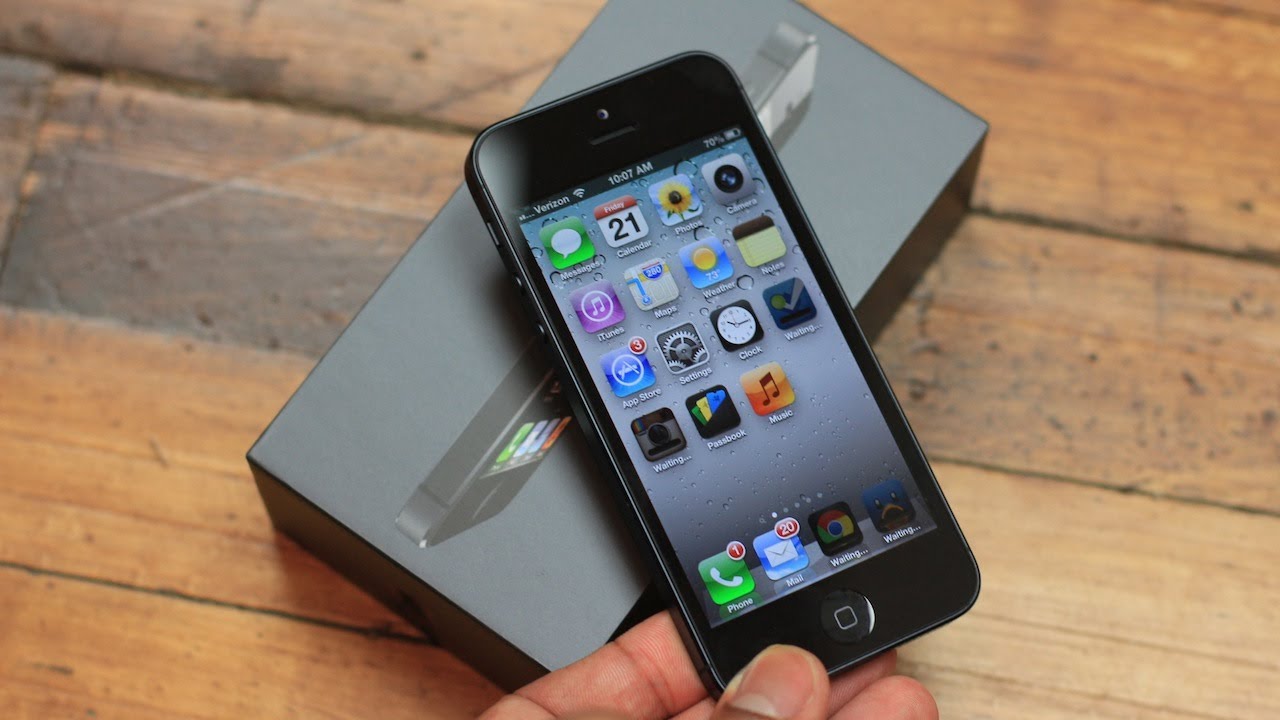 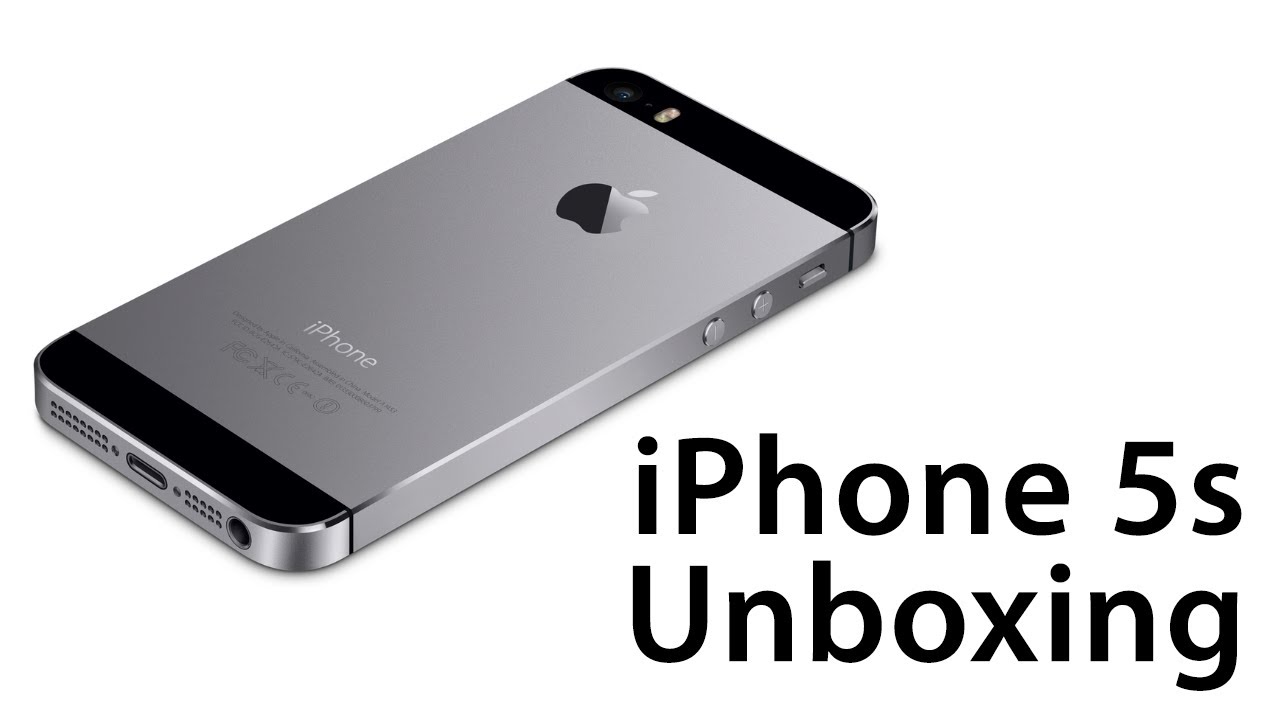 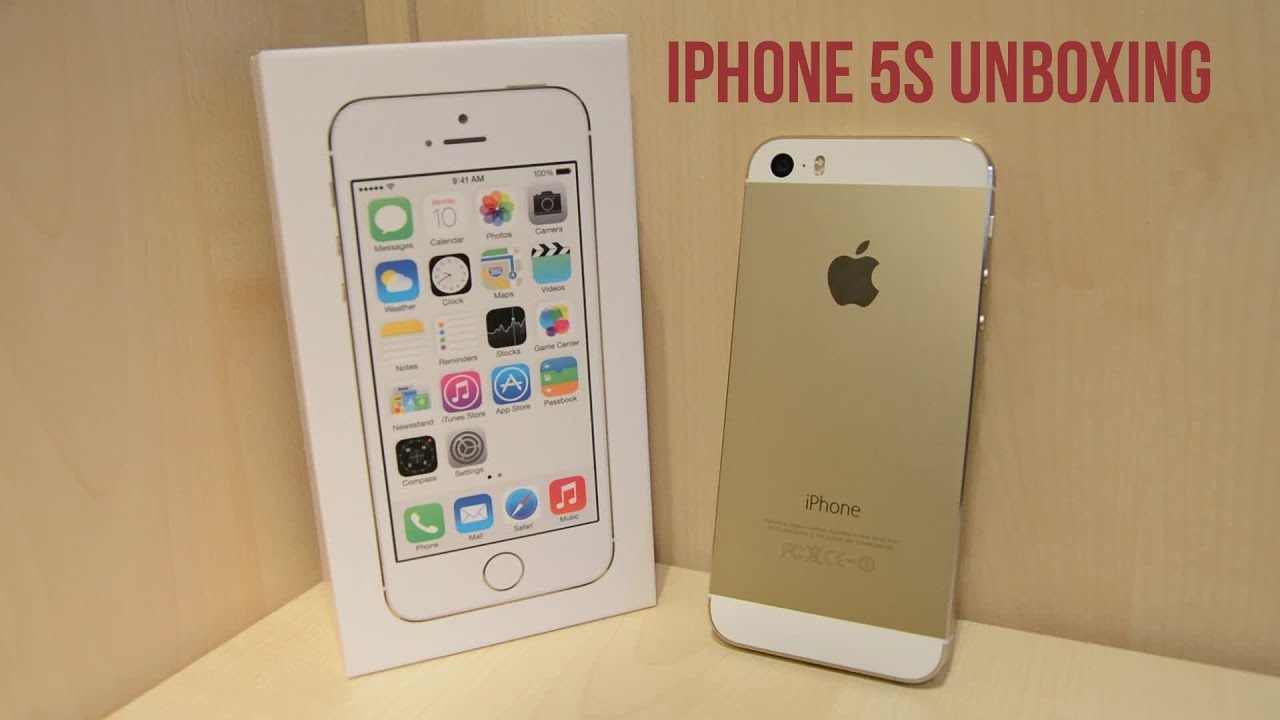 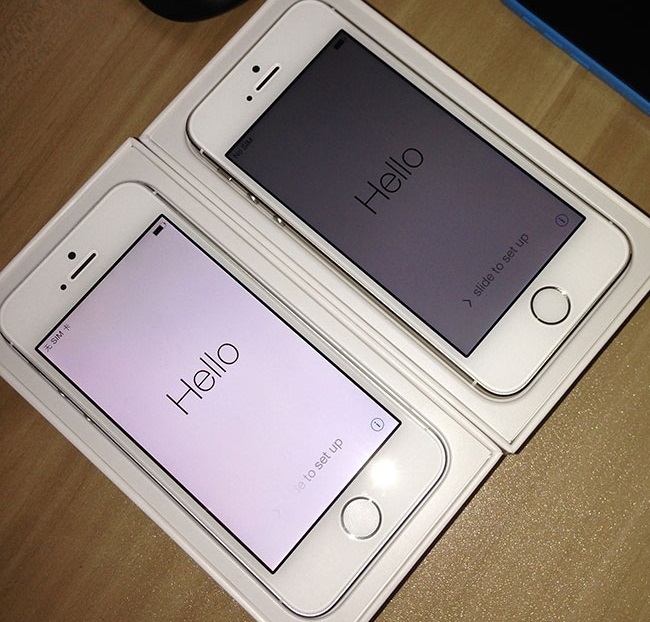 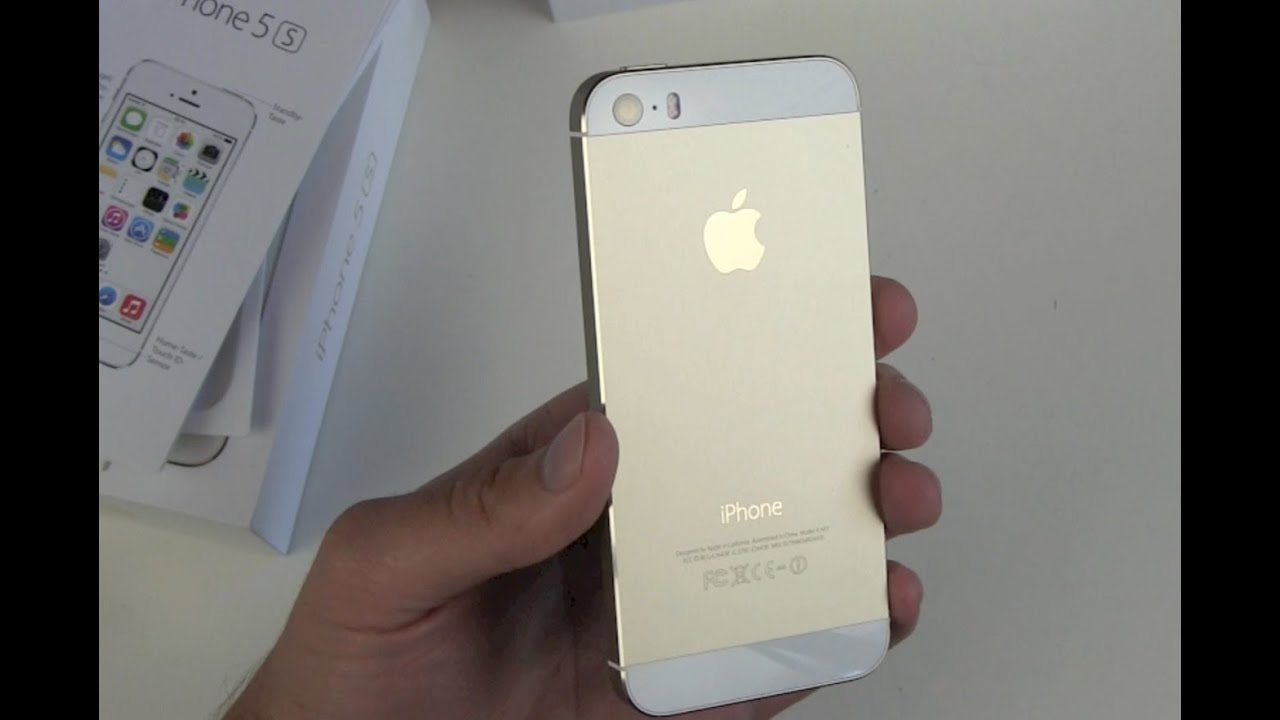 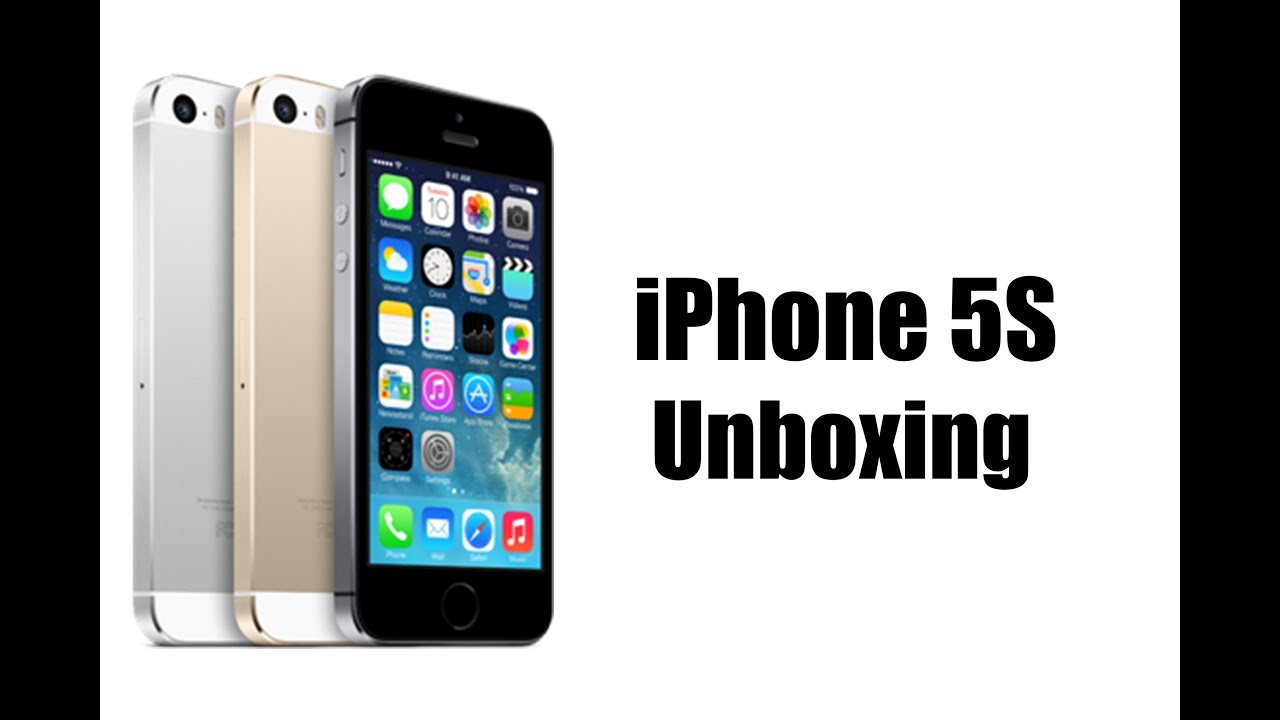 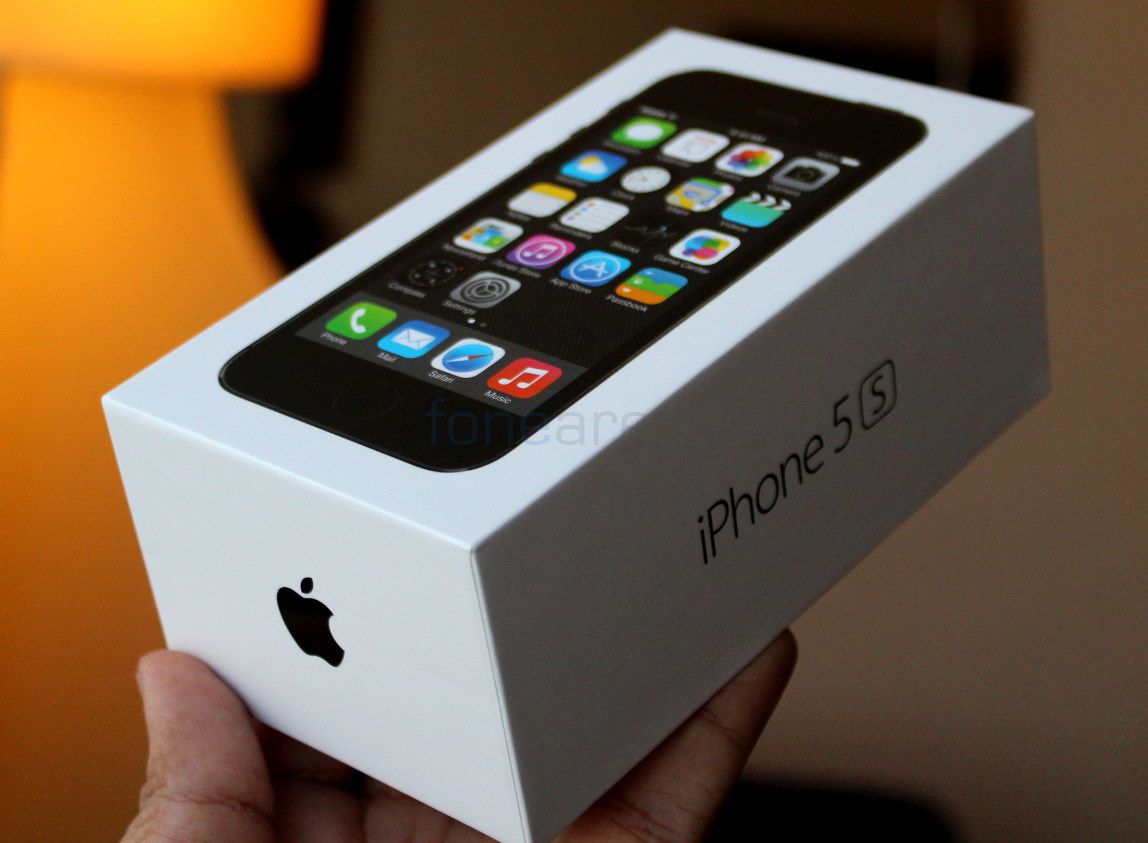 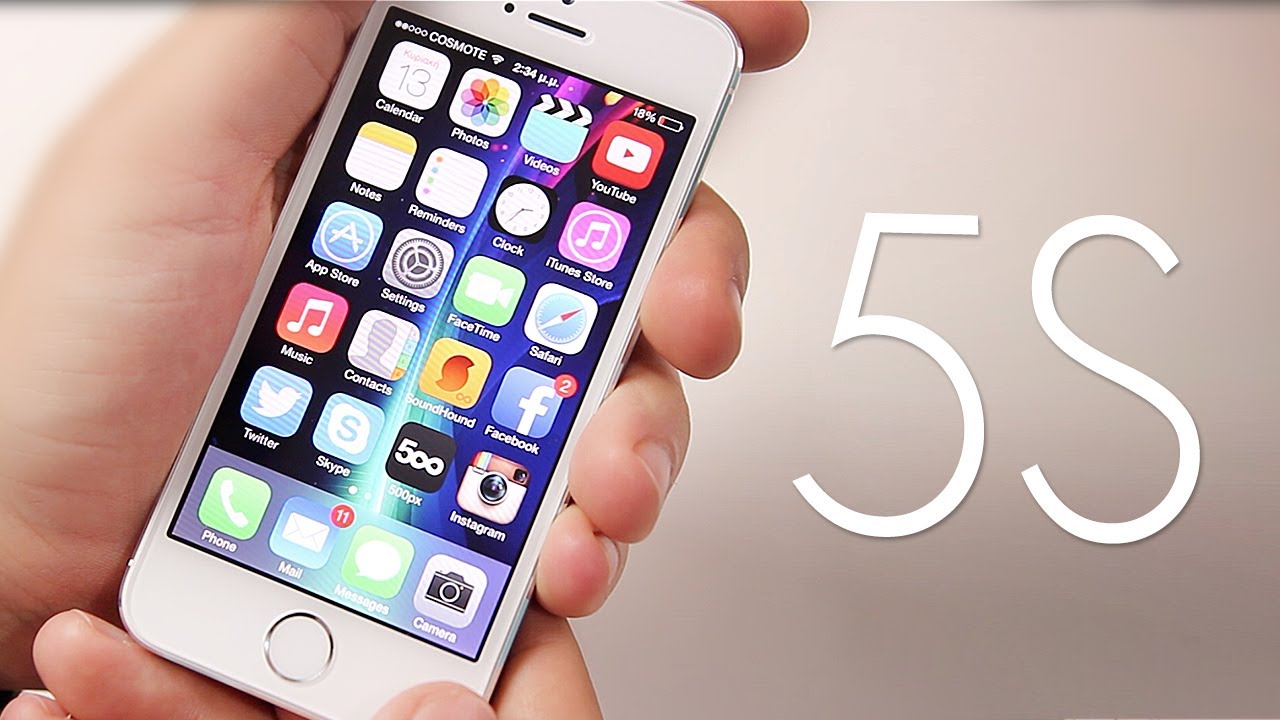 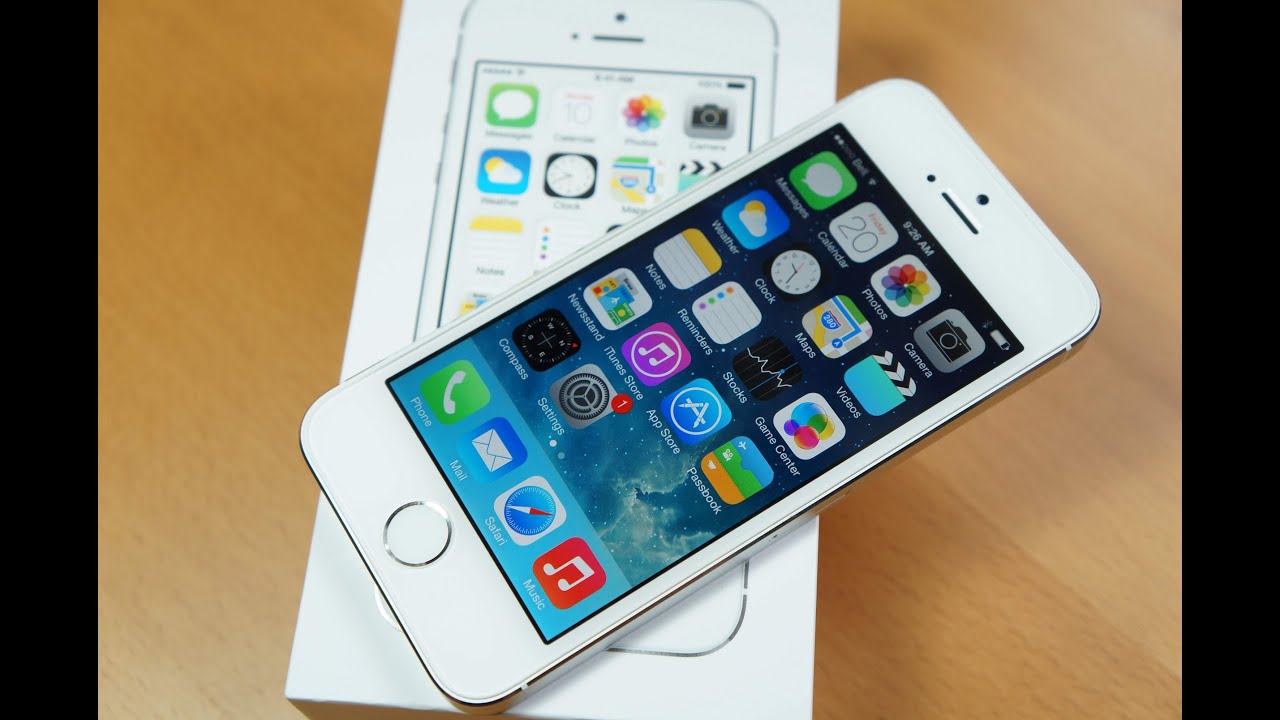 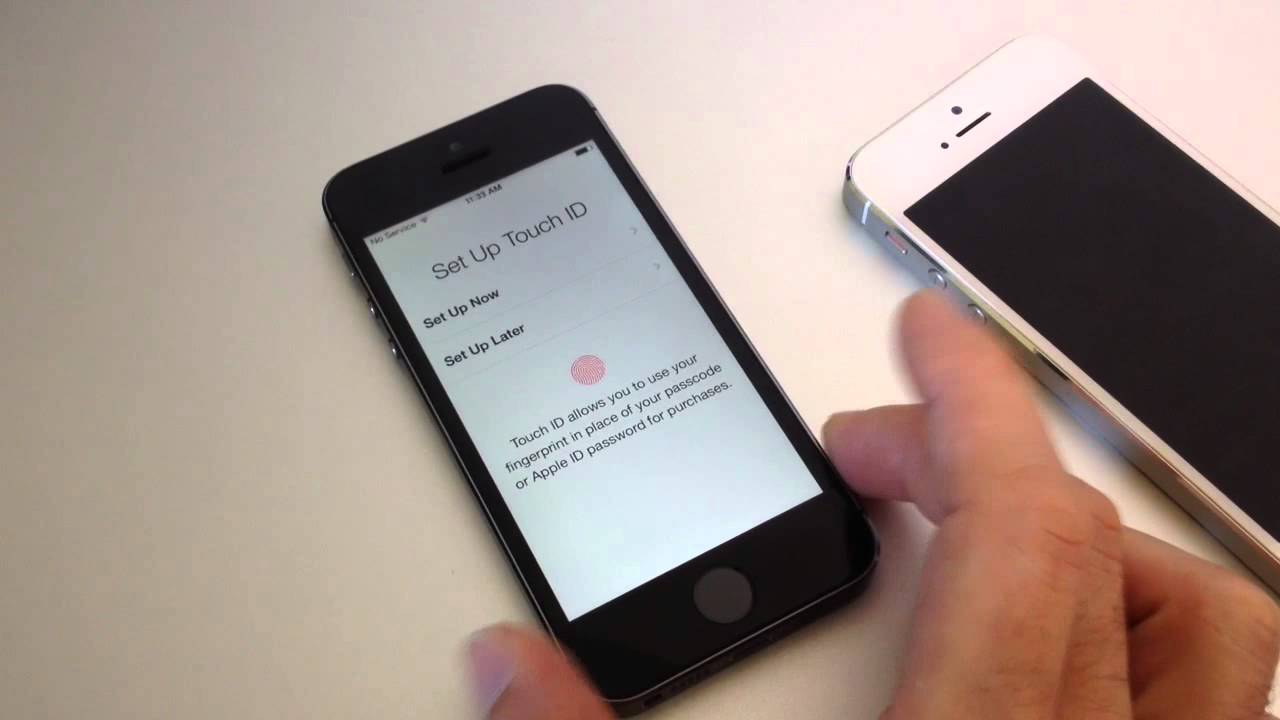