The four-piece's commercial breakthrough came with the successful release of several singles from the album Bleed American (2001). Four singles from the album charted within the top twenty positions of the Alternative Songs chart, with "The Middle" reaching the number one position. Jimmy Eat World's follow-up album Futures (2004) featured another alternative number one song, "Pain". The RIAA certified Bleed American platinum and Futures gold, rewarding the two albums for selling over one and a half million records between them. The band's sixth LP, Chase This Light (2007), became their highest charting album, peaking at number five on the Billboard 200. 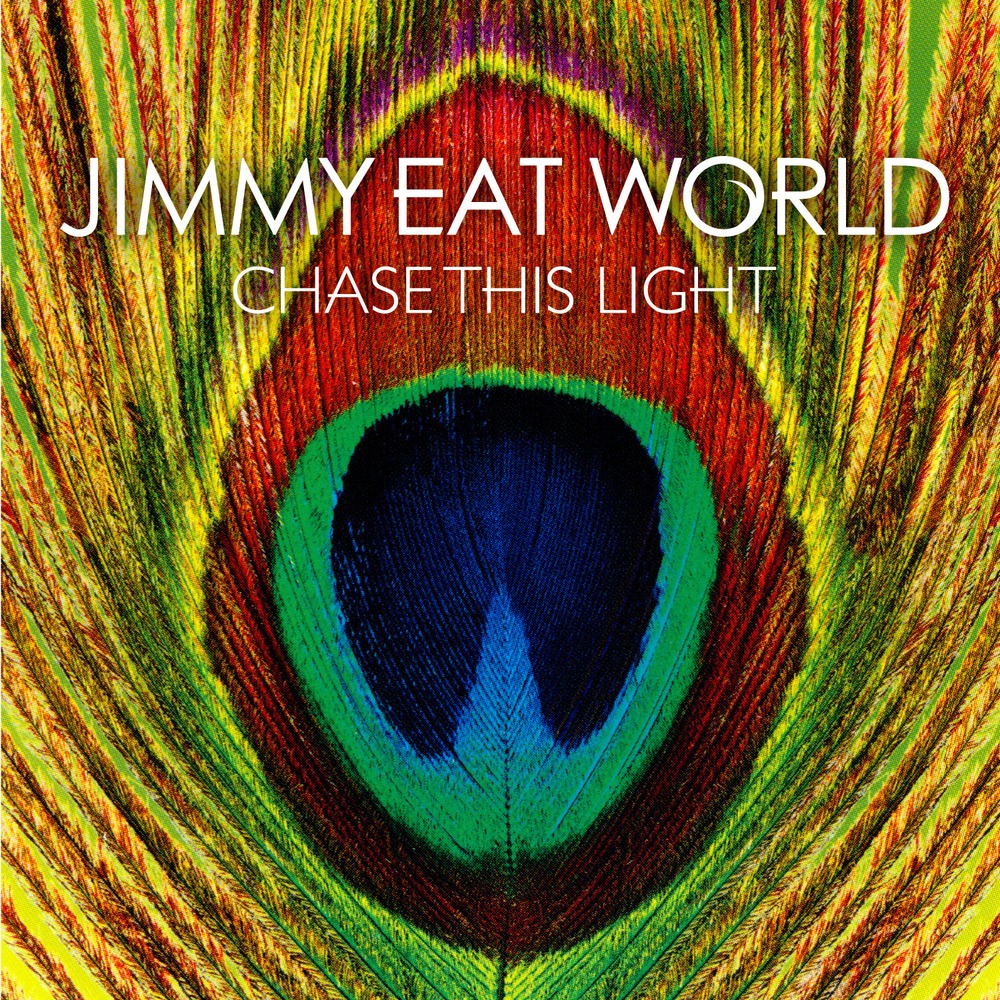 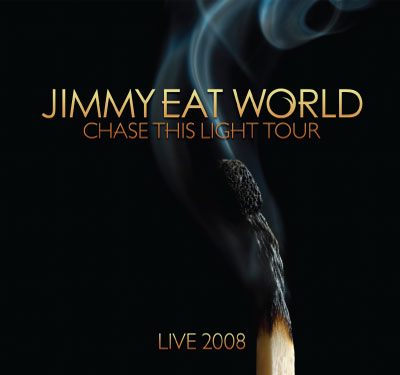 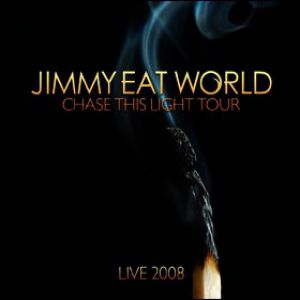 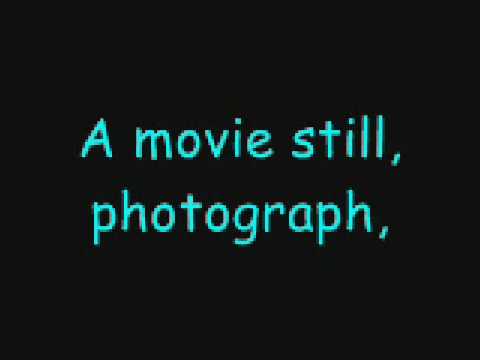 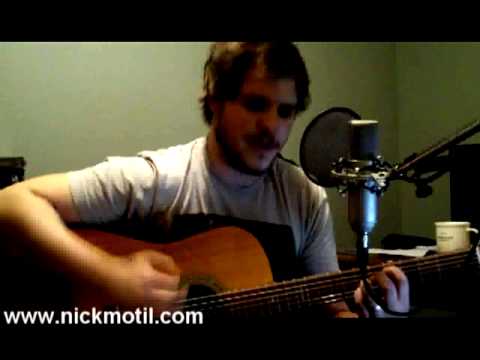 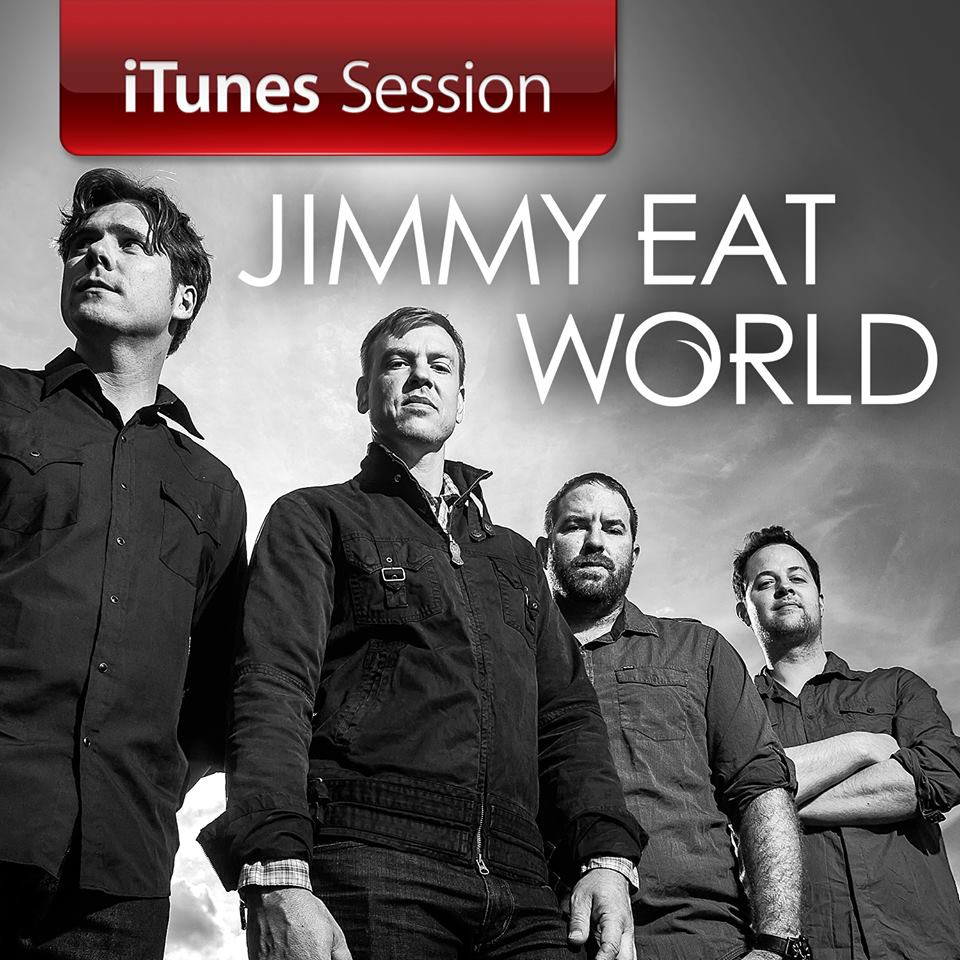 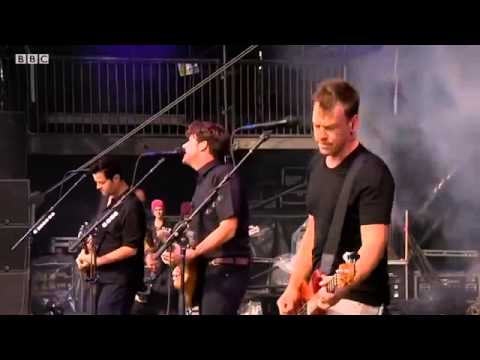 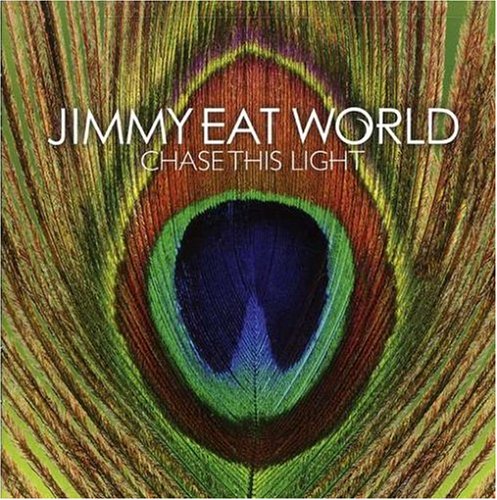