James "Jimmy" Maitland Stewart (May 20, 1908 – July 2, 1997) was an American actor and military officer who is among the most honored and popular stars in film history. Known for his distinctive drawl, down-to-earth authentic personas and everyman acting style, Stewart had a film career that spanned over 55 years and 80 films. With the strong morals he portrayed both on and off the screen, Stewart epitomized the "American ideal" in the 20th-century United States. The characters he played spanned a wide range of subjects and appealed to large audiences. His emotional film performances contributed to his cinematic acclaim. 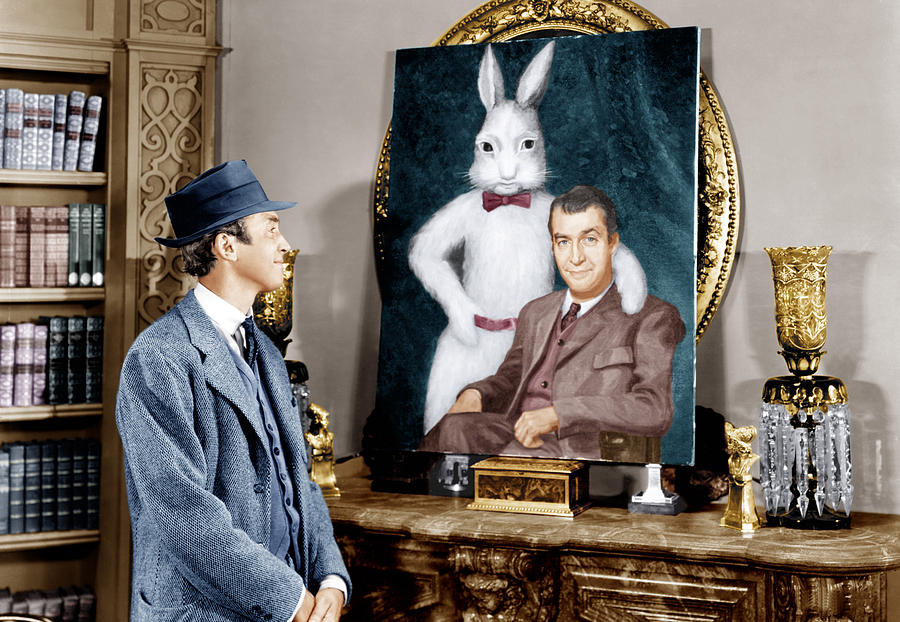 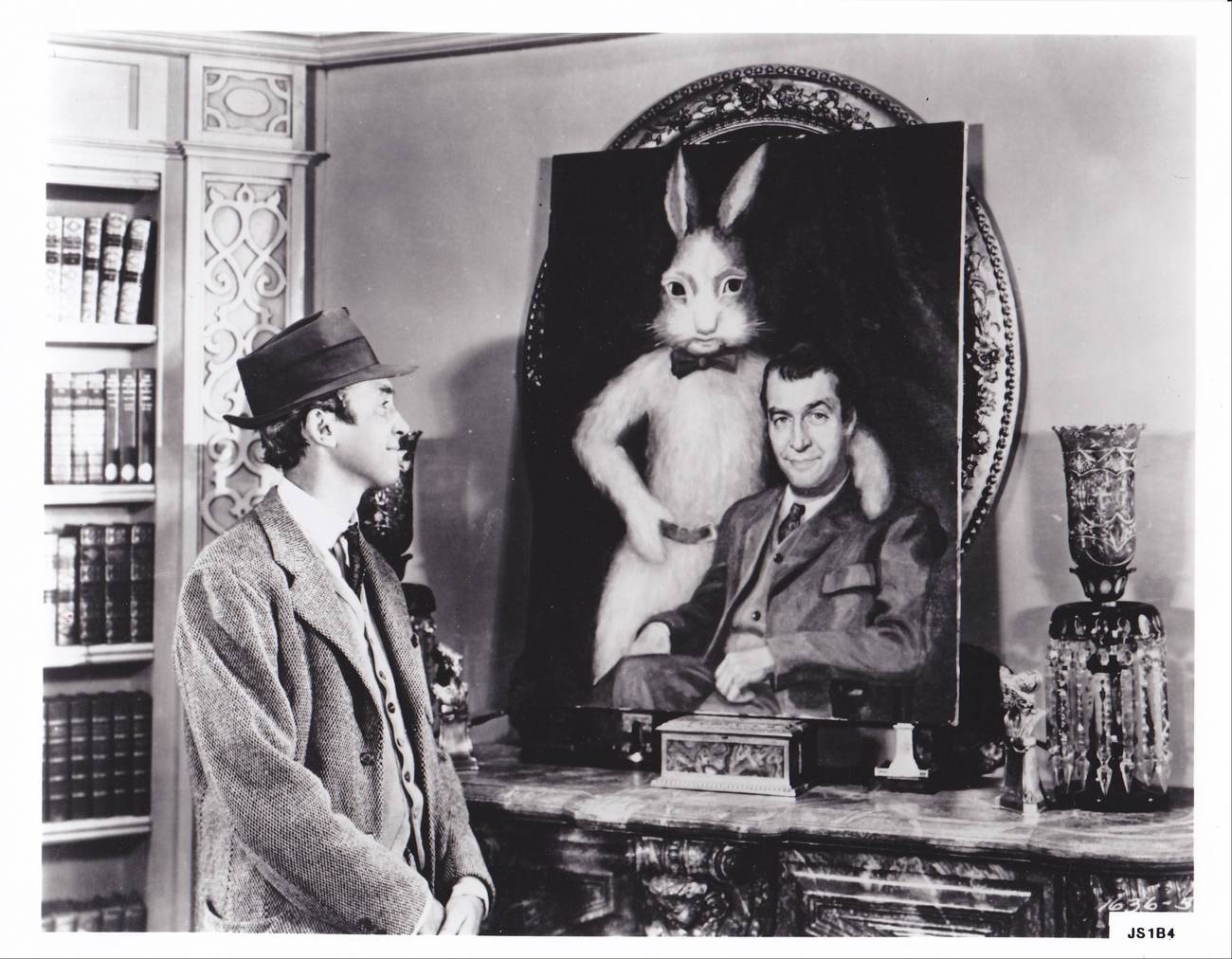 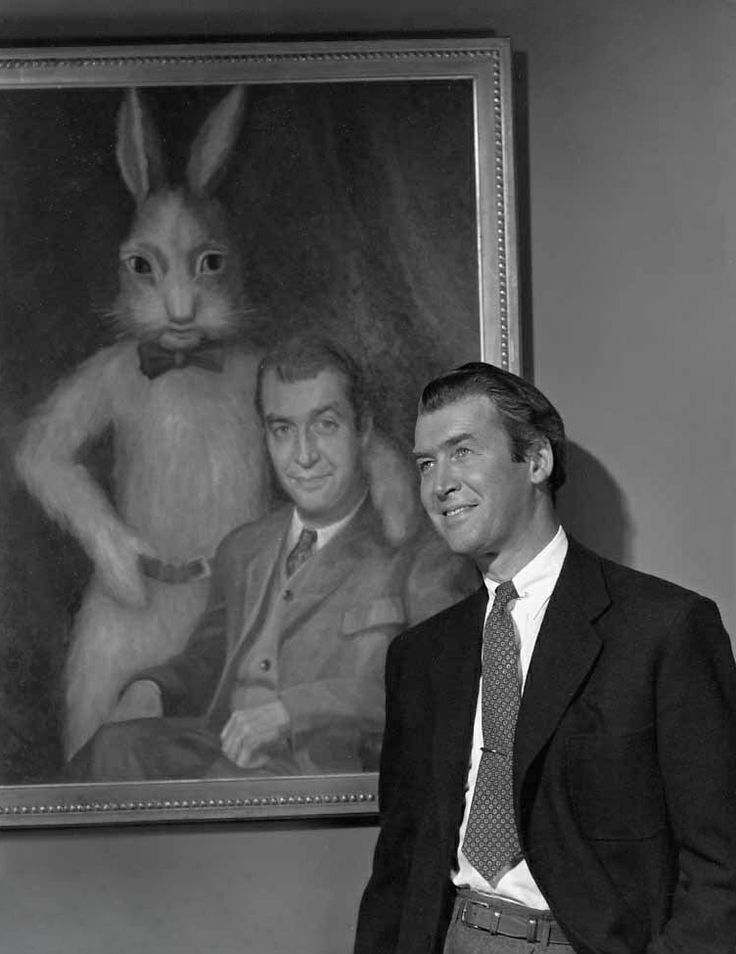 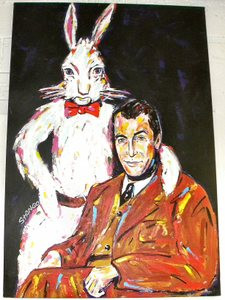 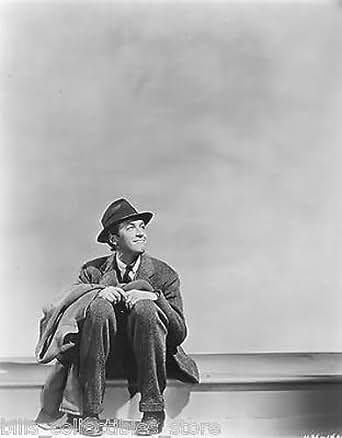 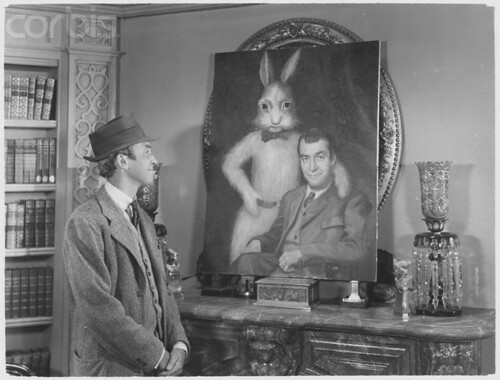 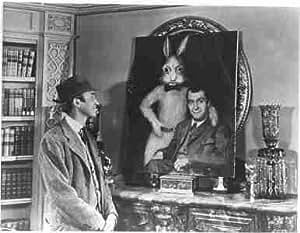 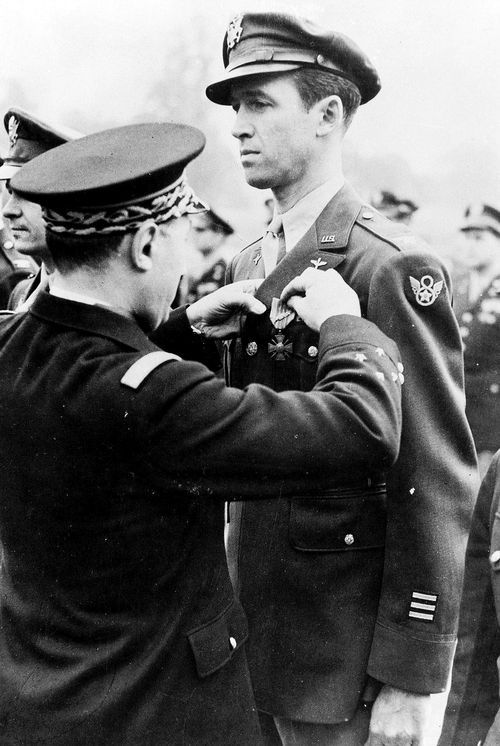 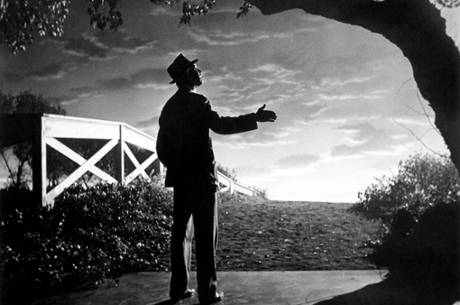 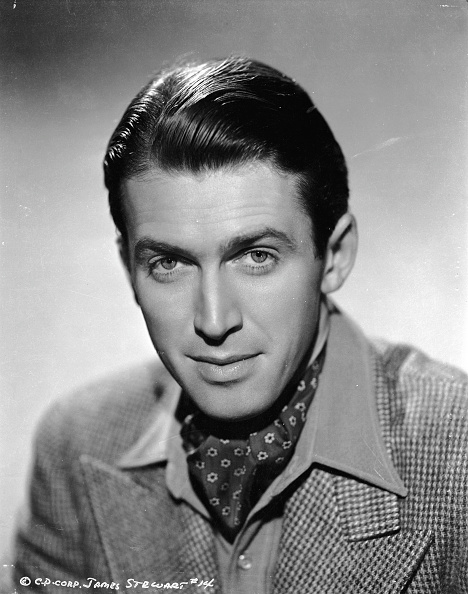