Joanna Lamond Lumley, OBE, FRGS (born 1 May 1946) is an English actress, comedian, presenter, former model, author, television producer and activist. She won two BAFTA TV Awards for her role as Patsy Stone in the BBC sitcom Absolutely Fabulous (1992–2012), and was nominated for the 2011 Tony Award for Best Featured Actress in a Play for the Broadway revival of La Bête. In 2013, she received the Special Recognition Award at the National Television Awards and in 2017, she was honoured with the BAFTA Fellowship award. 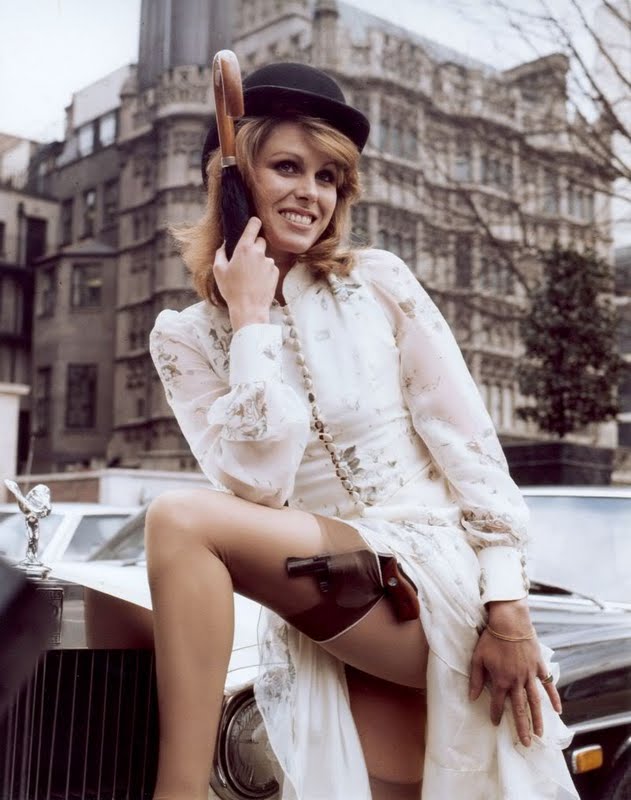 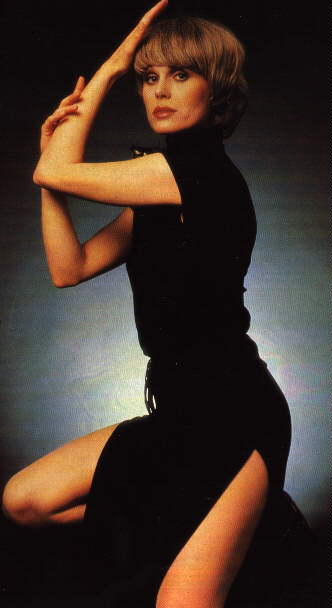 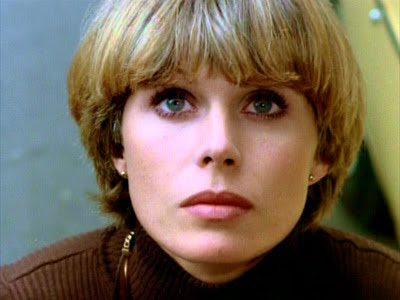 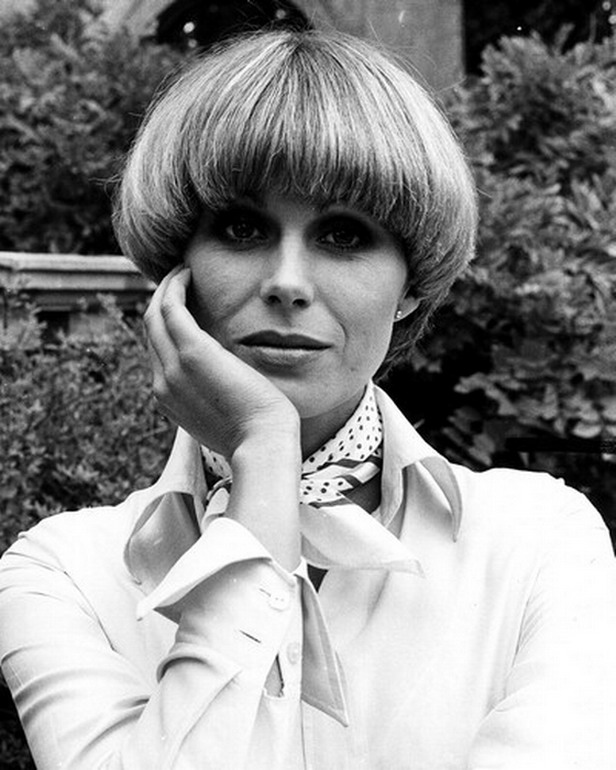 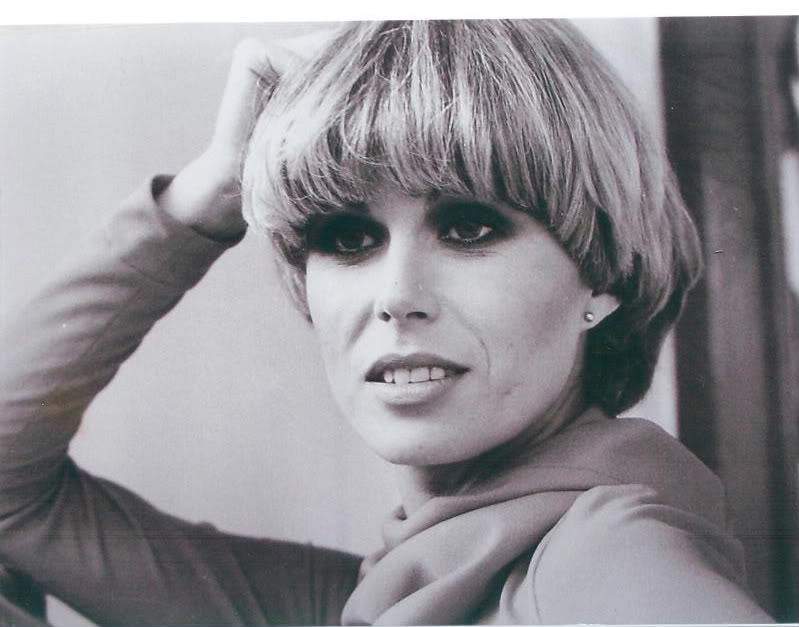