The Jungle Book 2 is a 2003 animated film produced by the Australian office at DisneyToon Studios and released by Walt Disney Pictures and Buena Vista Distribution. The theatrical version of the film was released in France on February 5, 2003, and released in the United States on February 14, 2003. The film is a sequel to Walt Disney's 1967 film The Jungle Book, and stars Haley Joel Osment as the voice of Mowgli and John Goodman as the voice of Baloo. 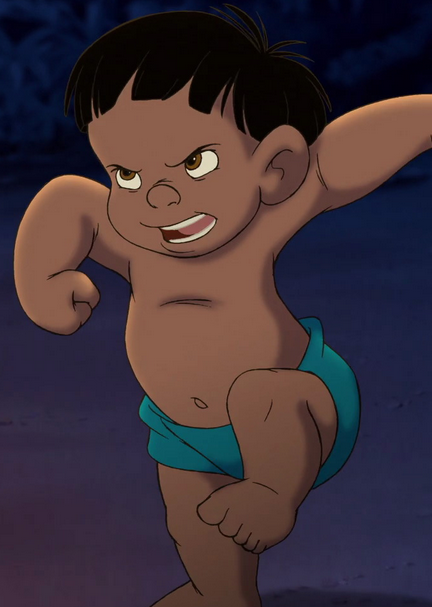 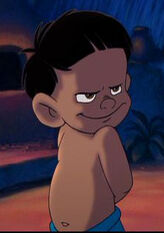 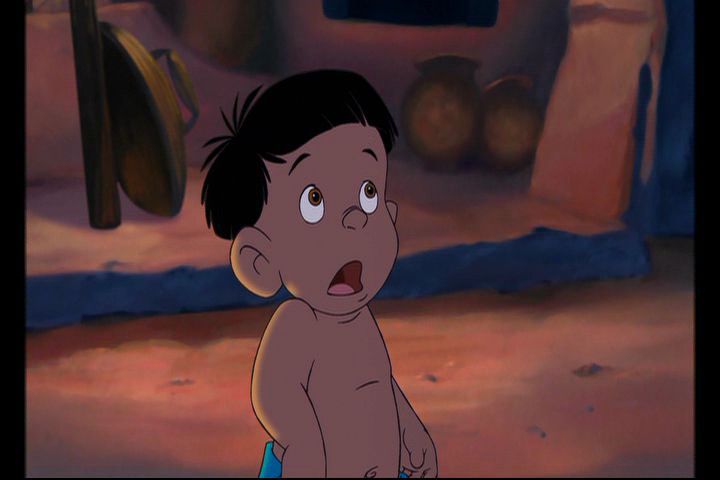 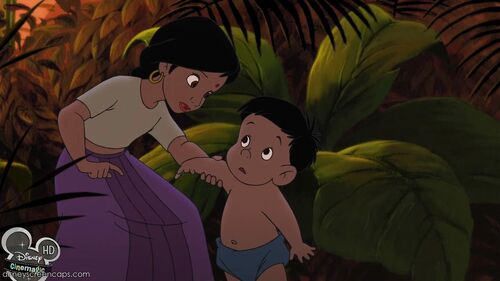 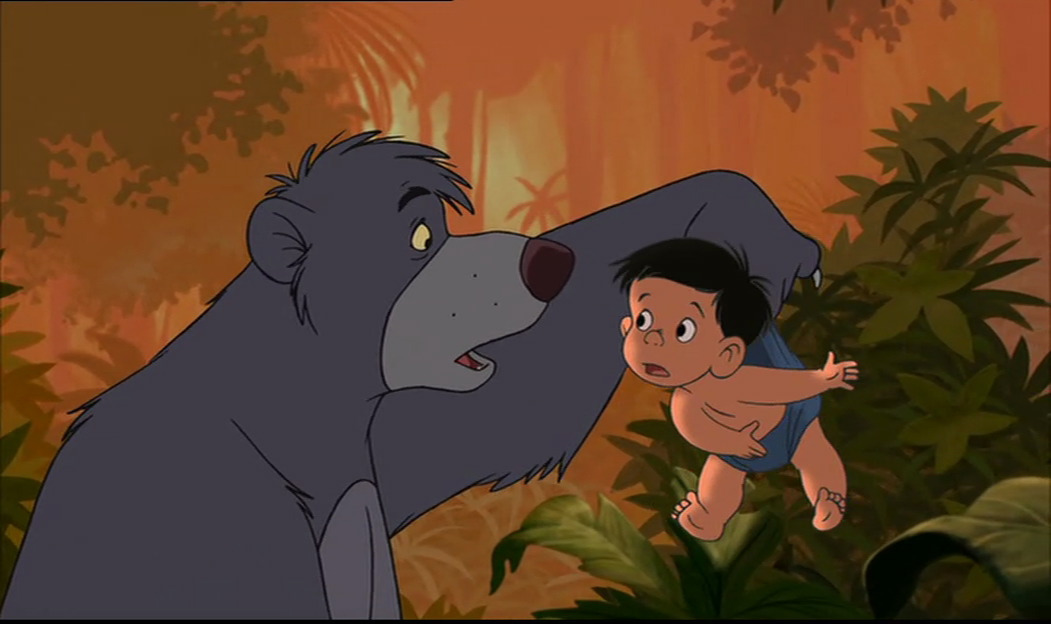 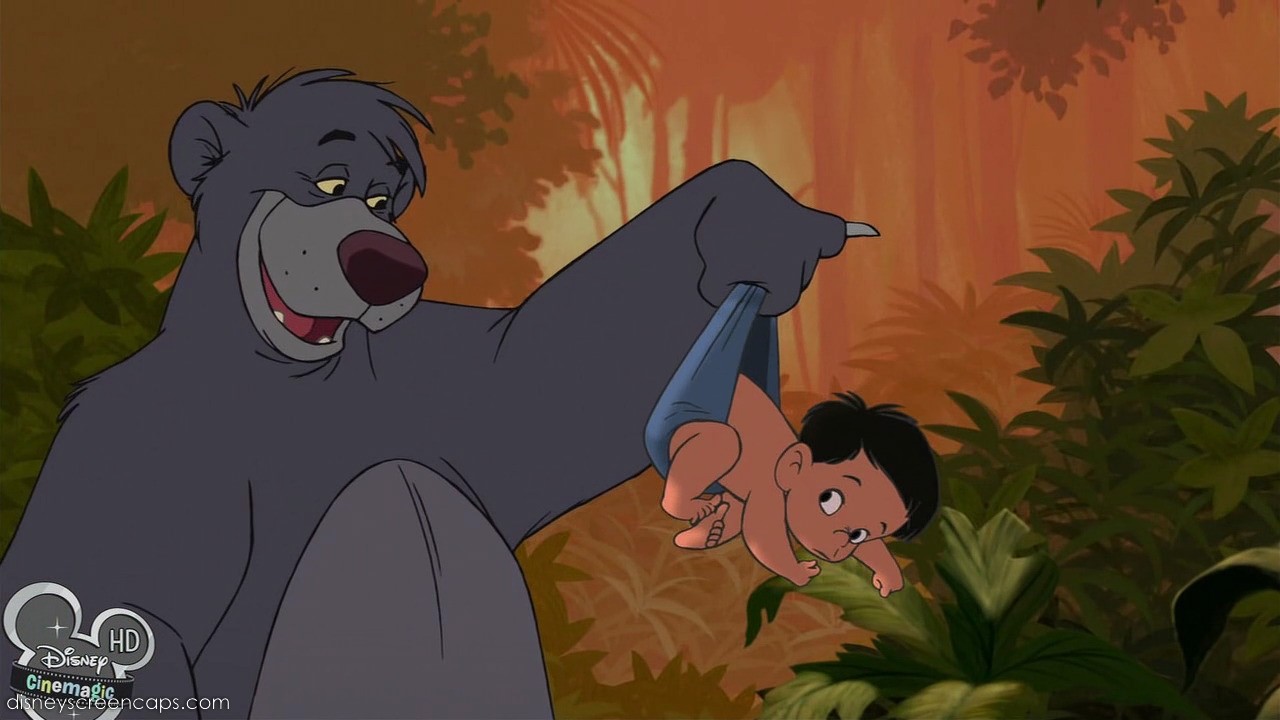 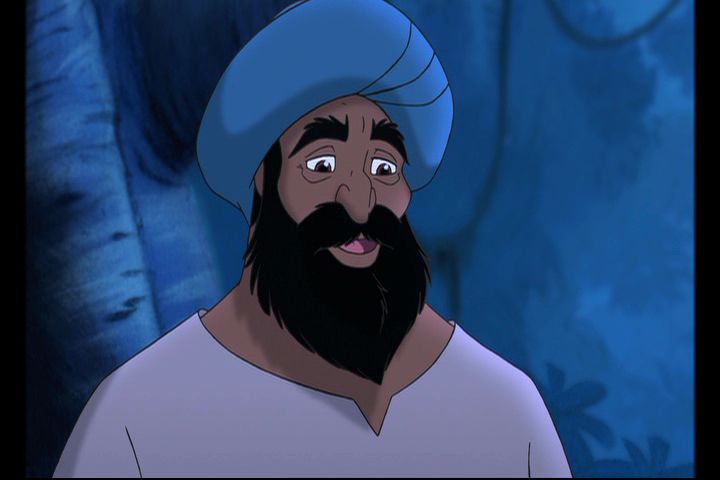 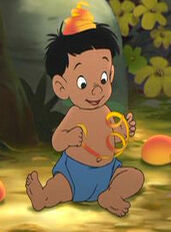 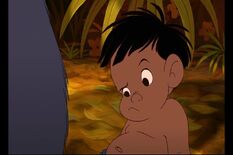 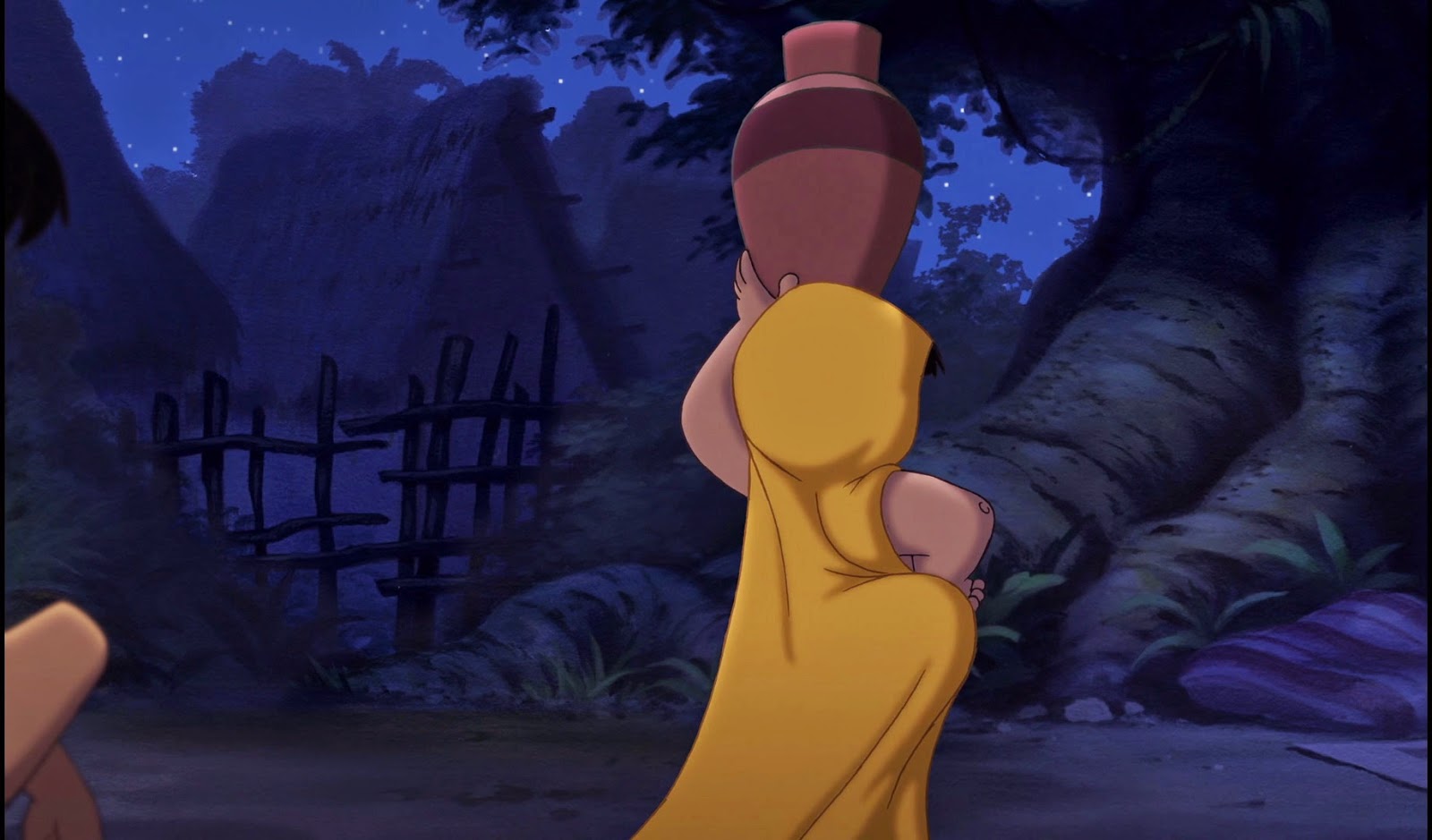 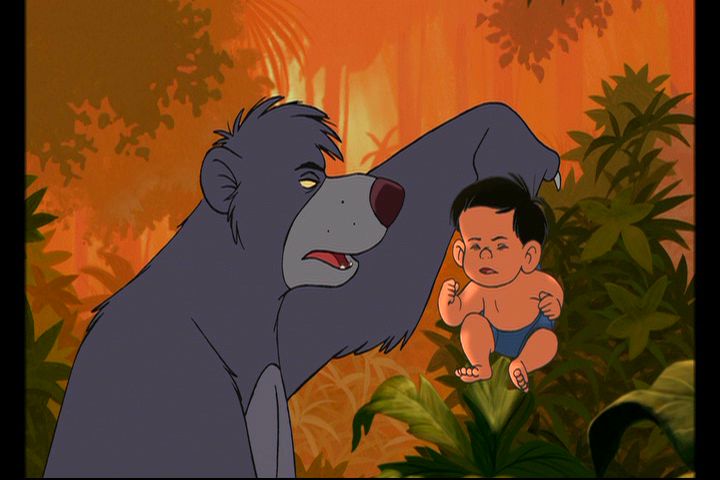 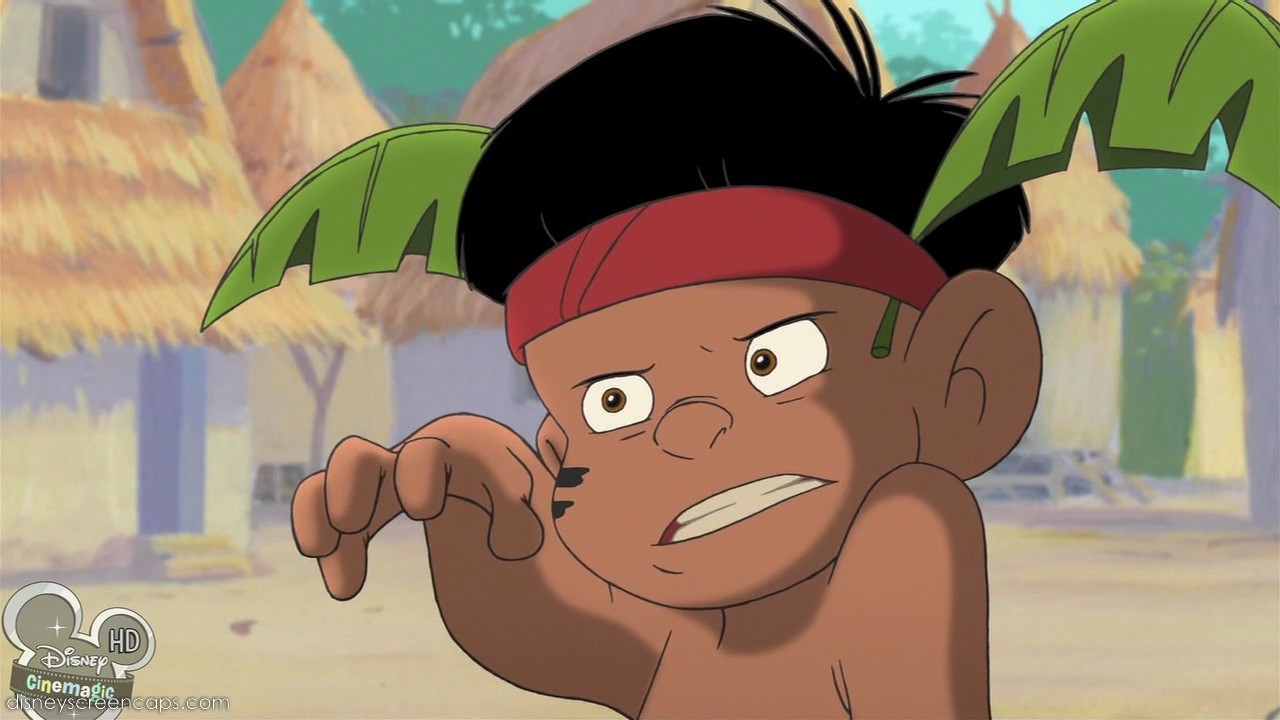 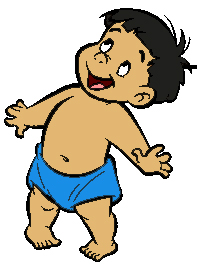 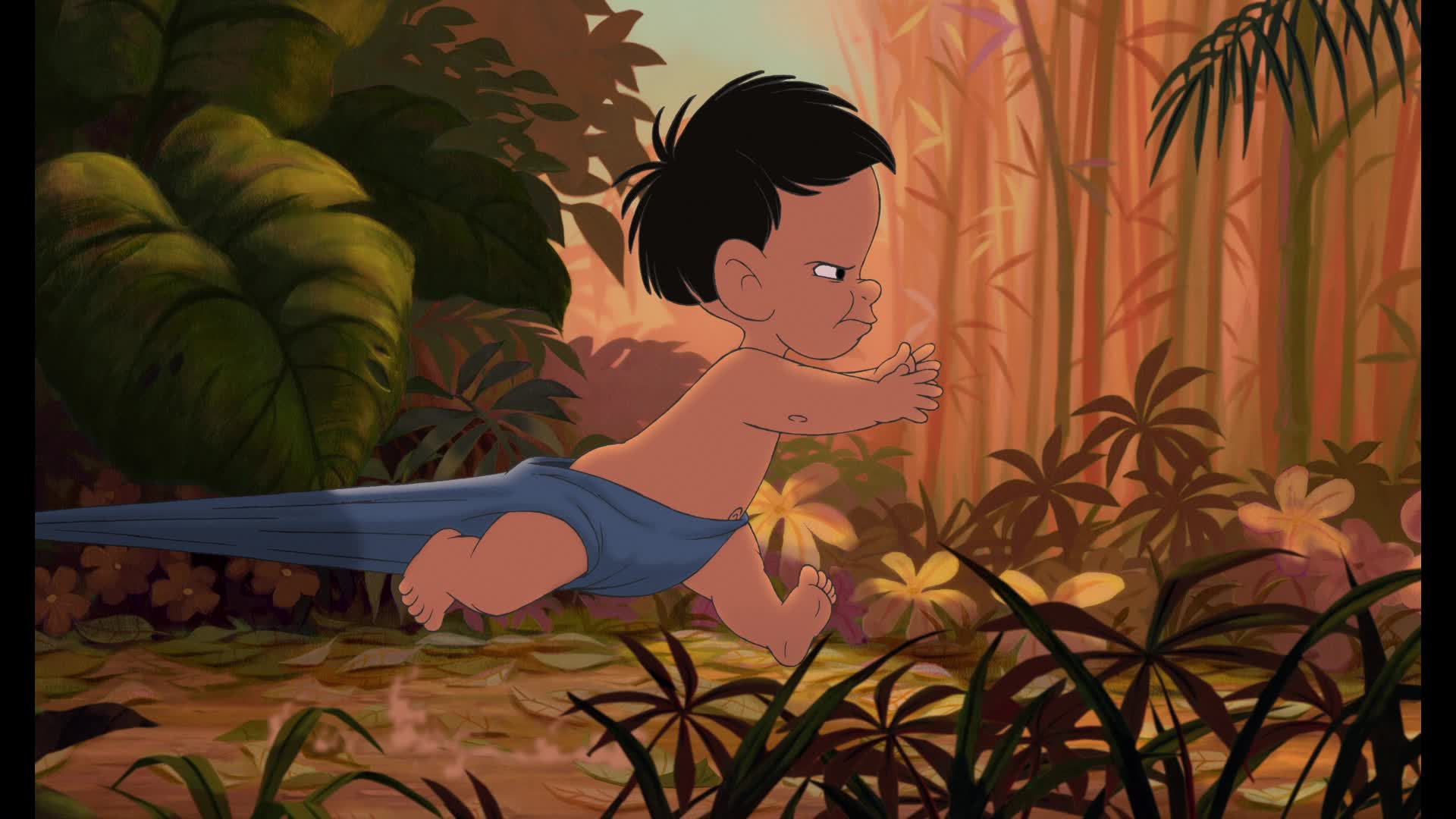 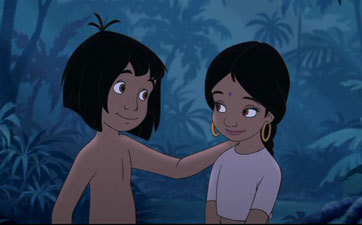 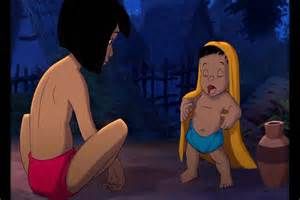 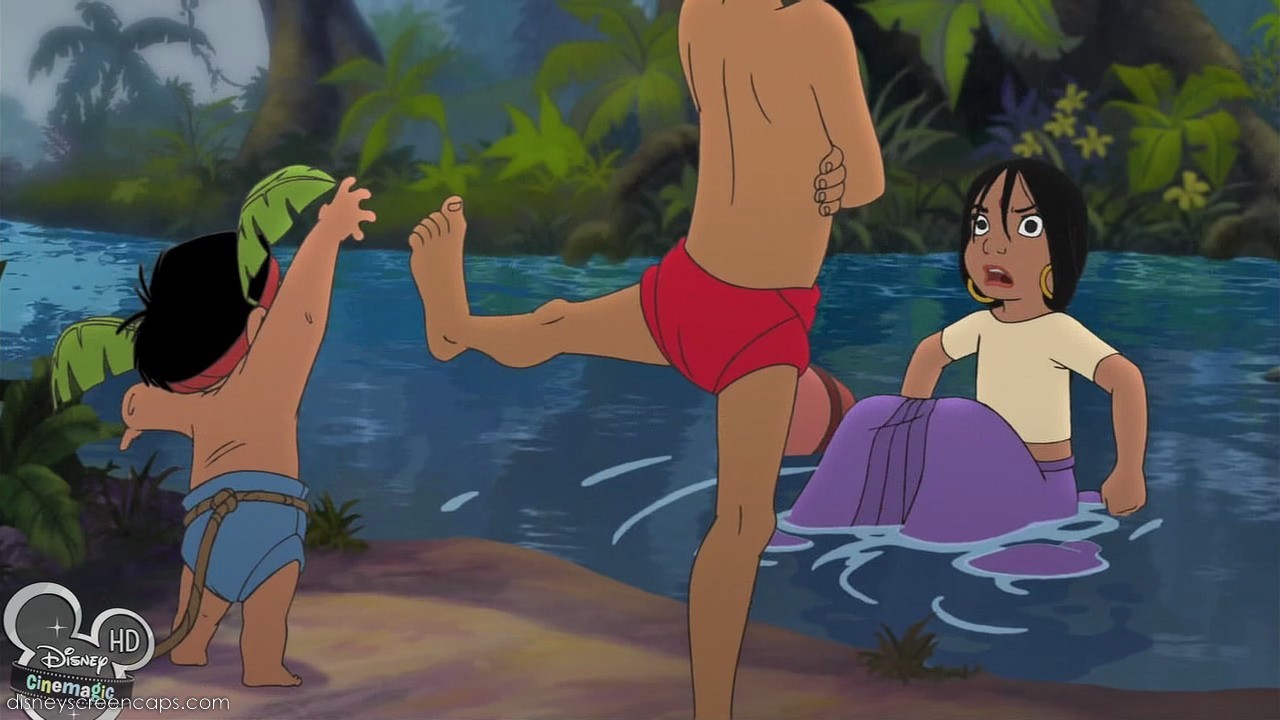 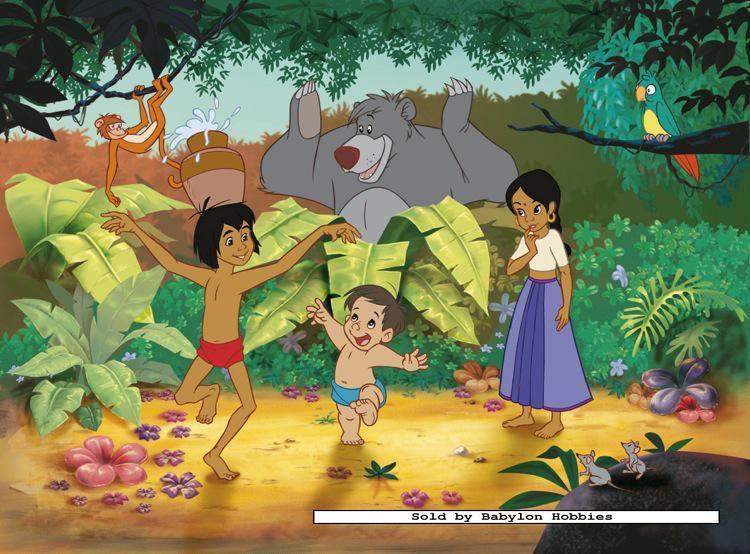 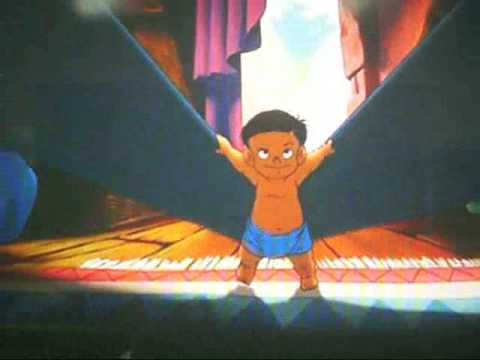 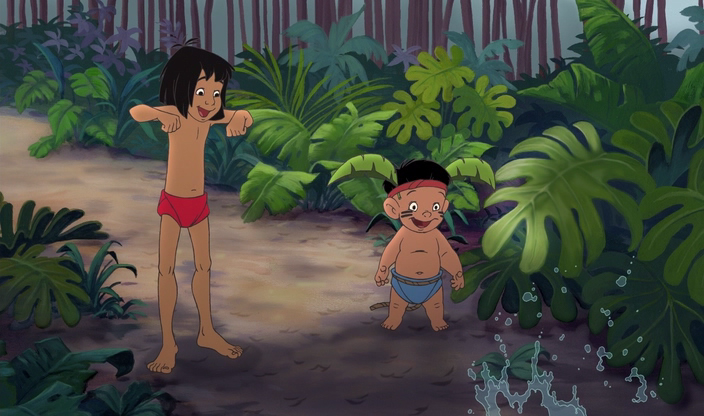 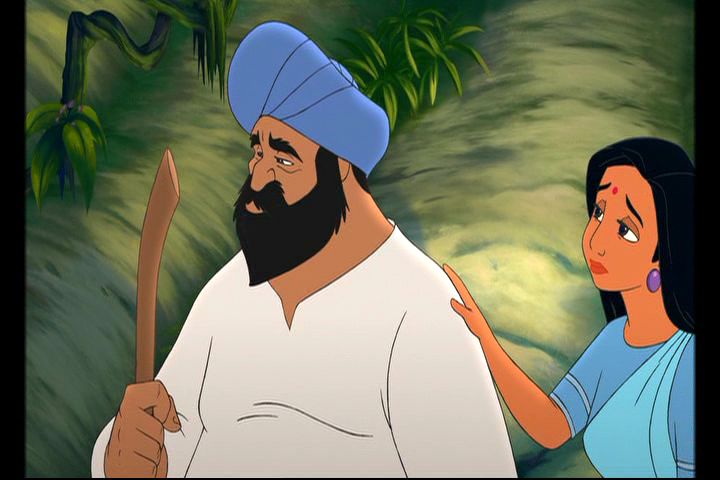 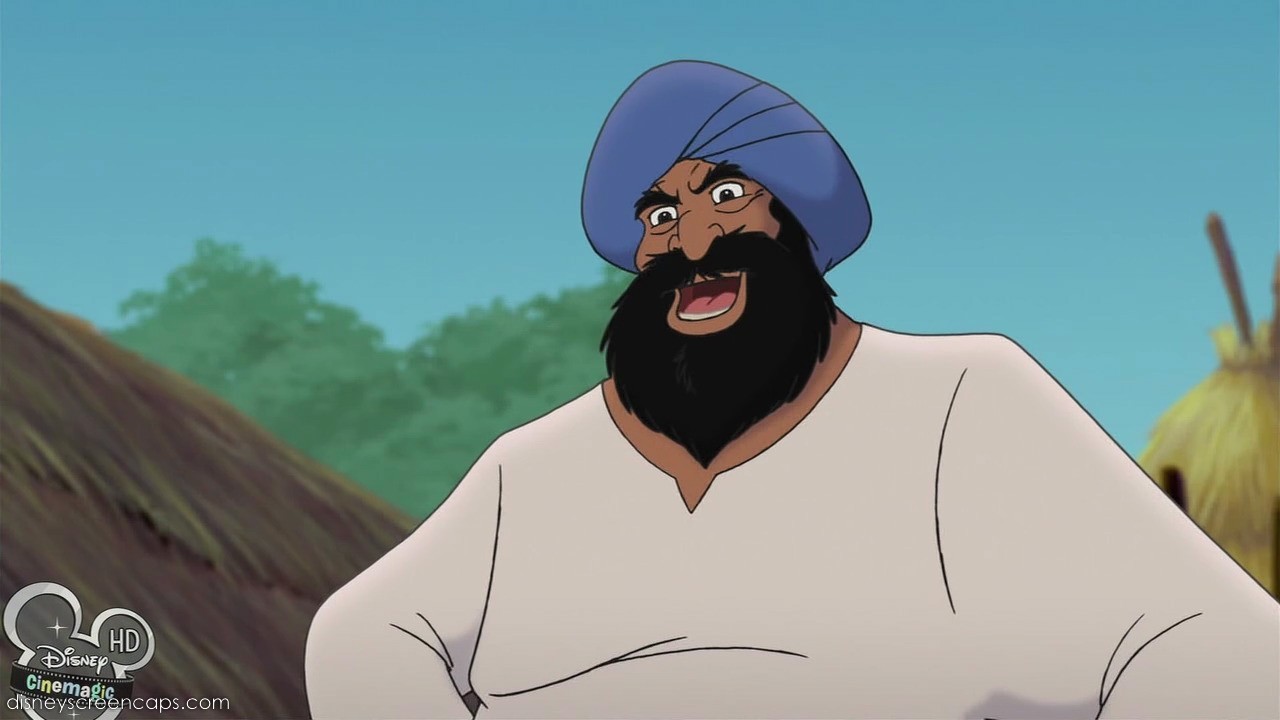 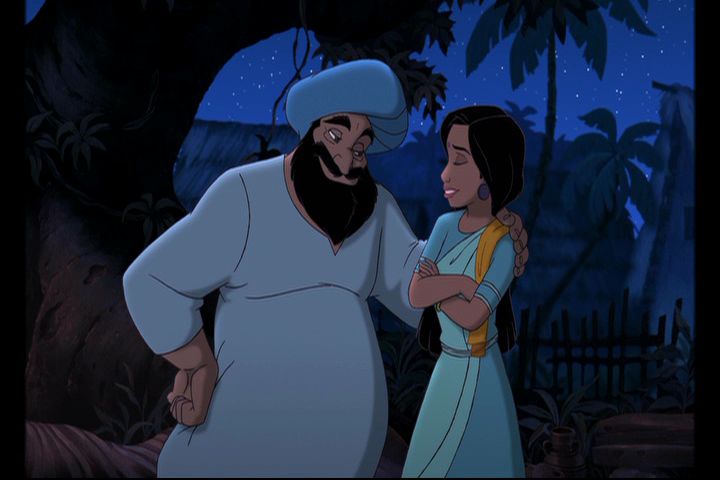