Justice League Unlimited (JLU) is an American animated television series that was produced by Warner Bros. Animation and aired on Cartoon Network. Featuring a wide array of superheroes from the DC Comics universe, and specifically based on the Justice League superhero team, it is a direct sequel to the previous Justice League animated series. JLU debuted on July 31, 2004, on Toonami and ended on May 13, 2006. It was also the final series set in the long-running DC animated universe, which started with Batman: The Animated Series in 1992. 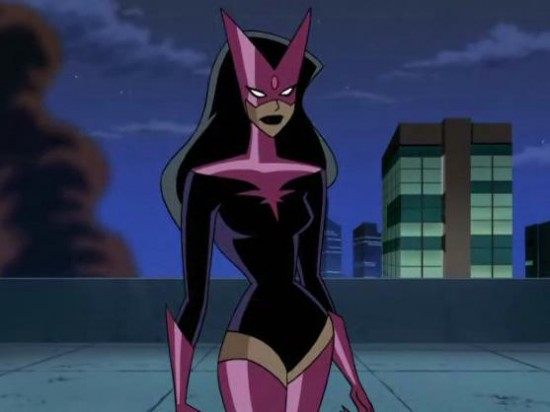 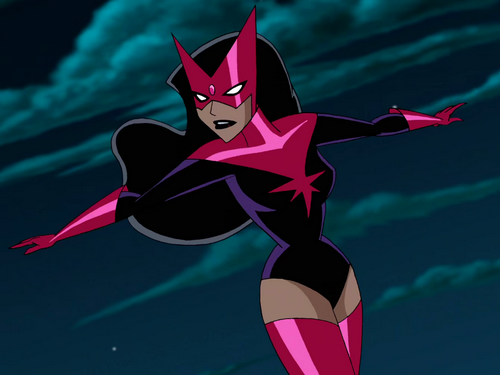 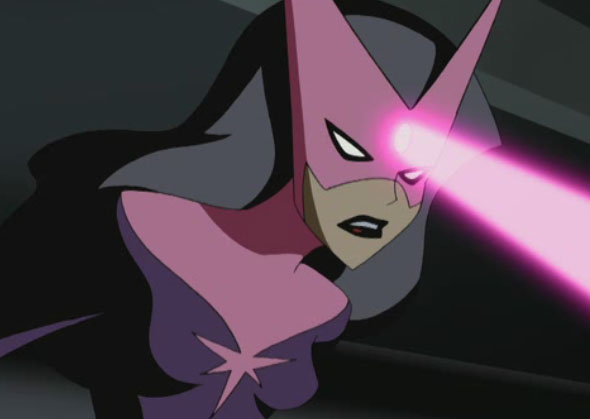 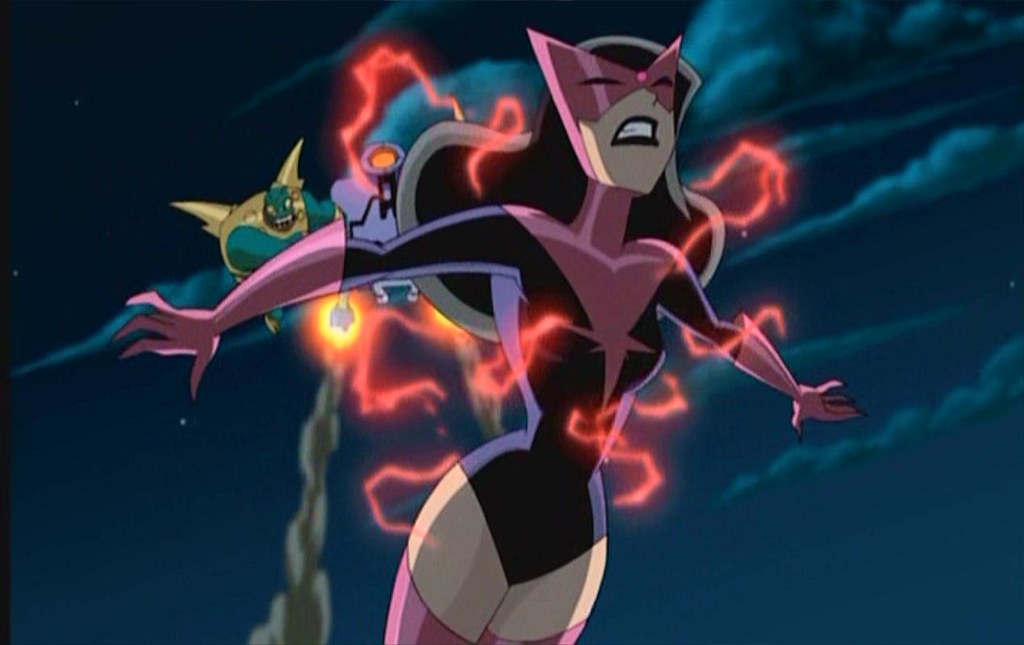 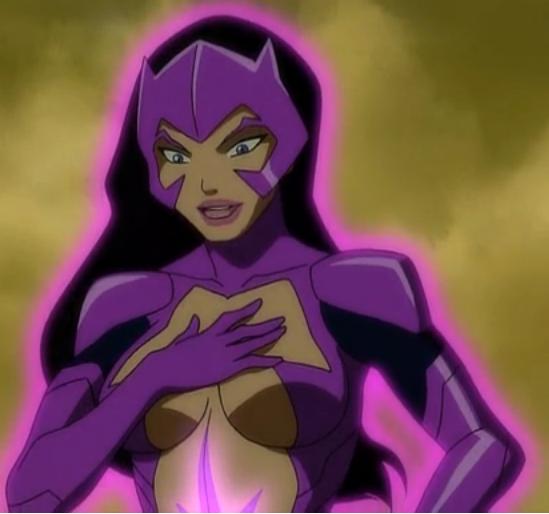 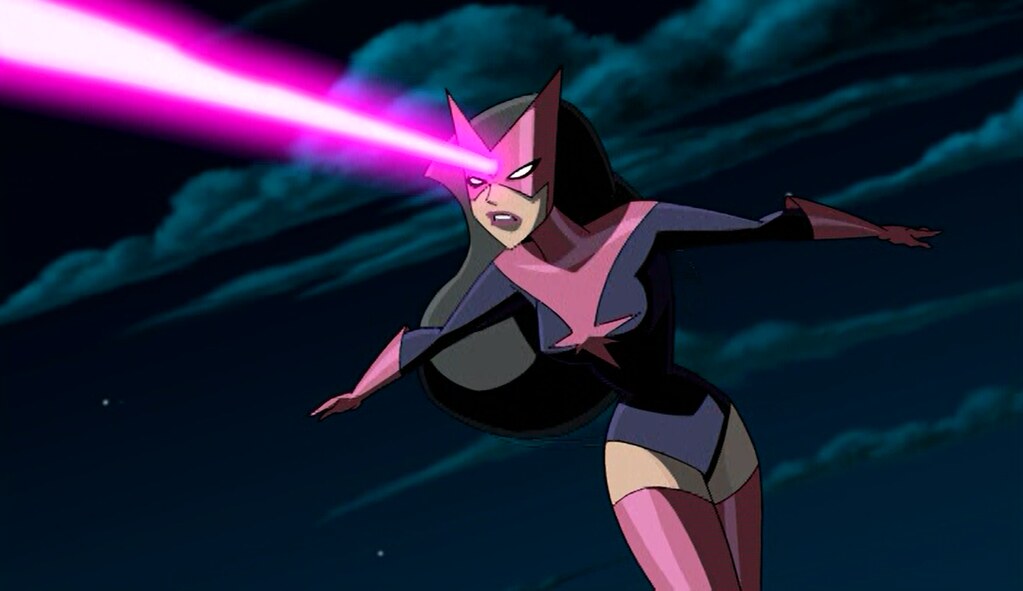 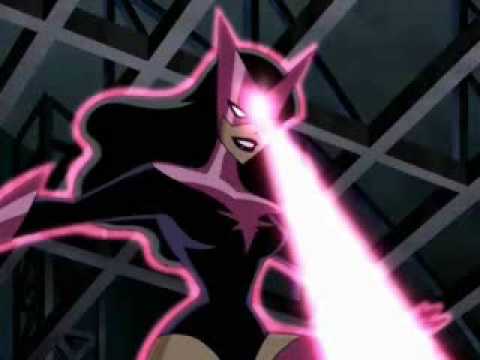 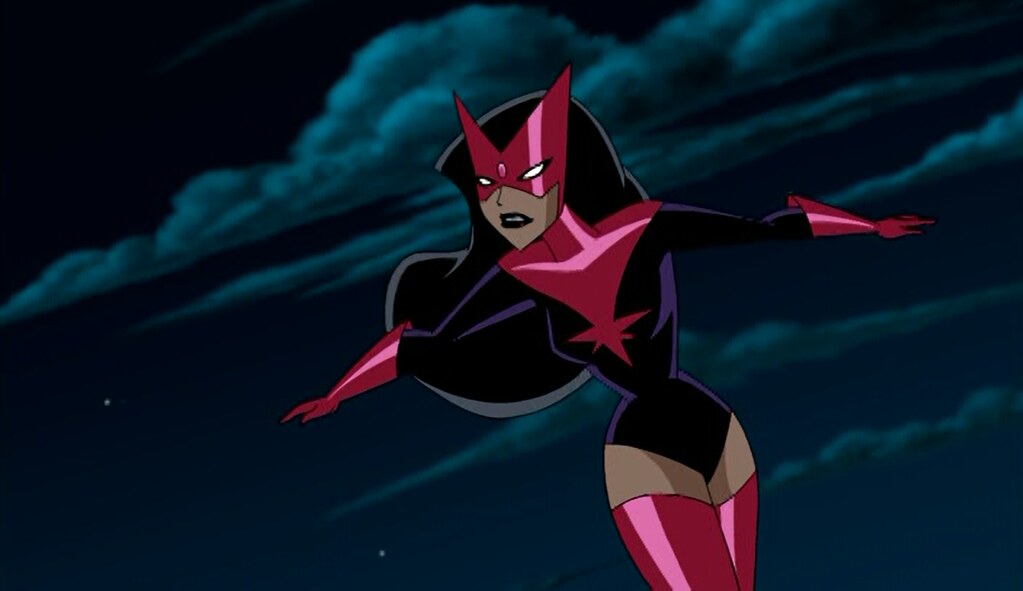 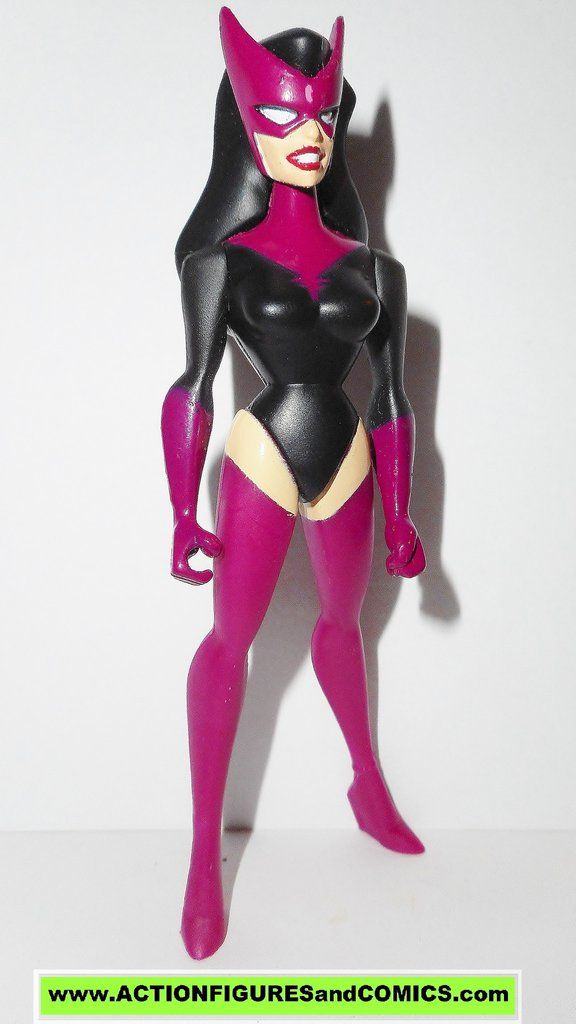 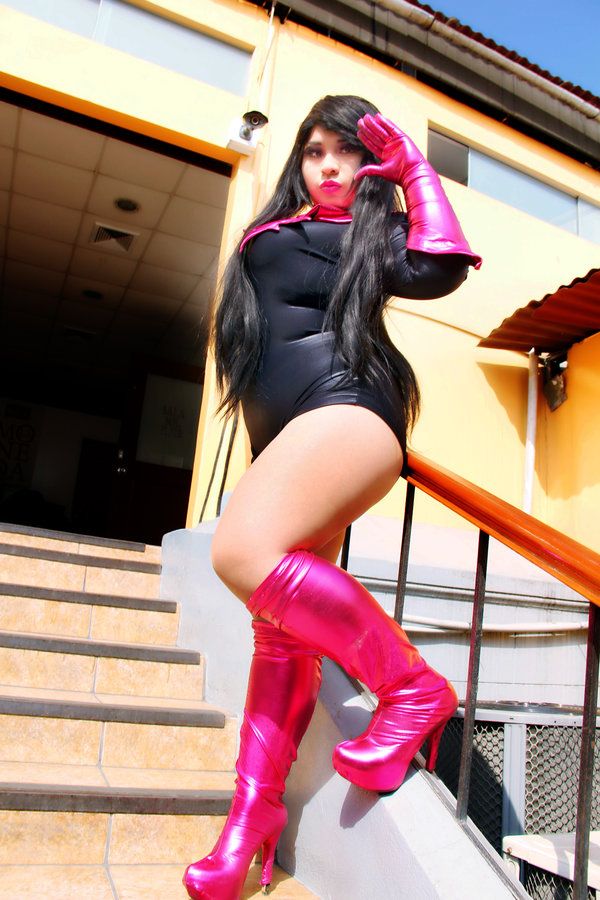 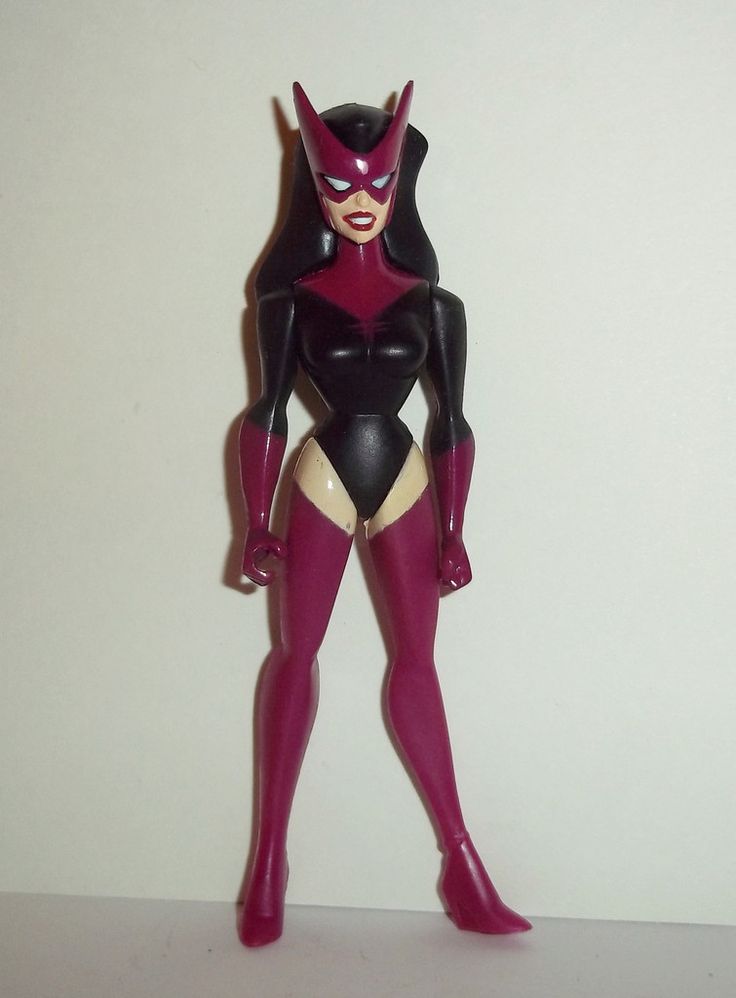 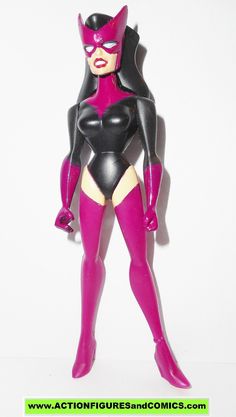 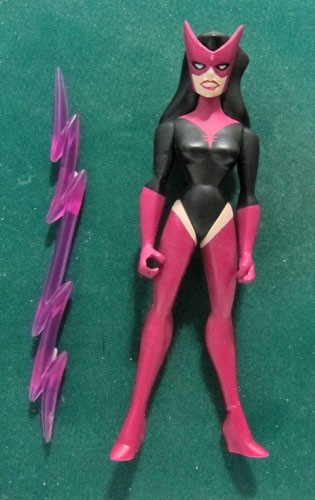 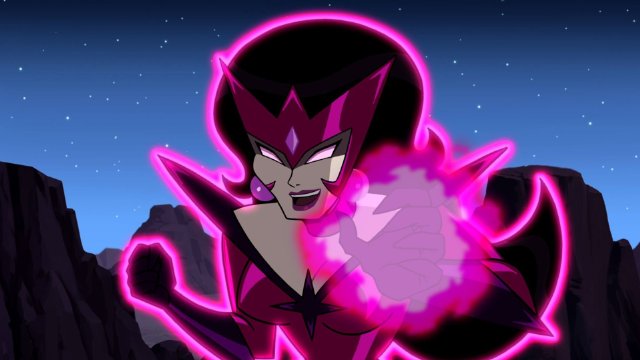